0 shares
This week we’ve been watching the new Teletubbies episodes on CBeebies.  We love CBeebies – it’s home to our most beloved characters – Mr. Bloom, Mr. Tumble, Sid and Rebecca – and so we were excited to see what the new Teletubbies was like!
Click here for our Toy Review Catalogue to read our reviews before you buy!
My first niece used to watch [and love] La La in the late 1990s and although I wasn’t a fan then at all – mainly because I thought it was dumbing down children’s language skills by modelling an incorrect pronunciation of words [superb pre-parenting at 21] I did wonder if if might be a mom thing, and this time around I’d like them.

But then that doesn’t matter, because it wasn’t made for me, and just as I have feelings about this show, my boys don’t appreciate why I love How I Met Your Mother so much either.  So, the boys all sat together to watch Teletubbies “Ballet” episode, and I watched them as they did it, without interfering.

Hero was captured from the moment the baby’s face appeared on the sunshine and shouted, “Bay-bee!” loudly to everyone.  He laughed and sang hello at every one of the Teletubbies that popped up, greeting them all individually and replying to them every time they said “ehh-oh” too, pointing and showing his brothers in case they missed it.

Hero wasn’t as interested in the Tiddly Tubbies – mini versions of the Dipsy and friends – as Lyoto and Jensen were, being older and understanding that these were mini versions of La La and company – but Noo Noo made him laugh as he appeared on screen, and the bunnies on the hills were a huge hit.  He clapped and jumped up and down, watching the little bunnies on the screen.

Overall, it went very well!  He was engaged, fully, for the entire episode and sat contentedly as it ended.  Whether the big or little Teletubbies will become favourites we’ll see in time, but for now, for his first ever episode, he was pretty impressed.

You can watch Teletubbies on CBeebies at 7a.m. weekdays, or BBC iPlayer!

I am a member of the Mumsnet Bloggers Panel, a group of parent bloggers who have volunteered to review products, services, events and brands for Mumsnet.  I have not paid for the product or to attend an event.  I have editorial control and retain full editorial integrity. 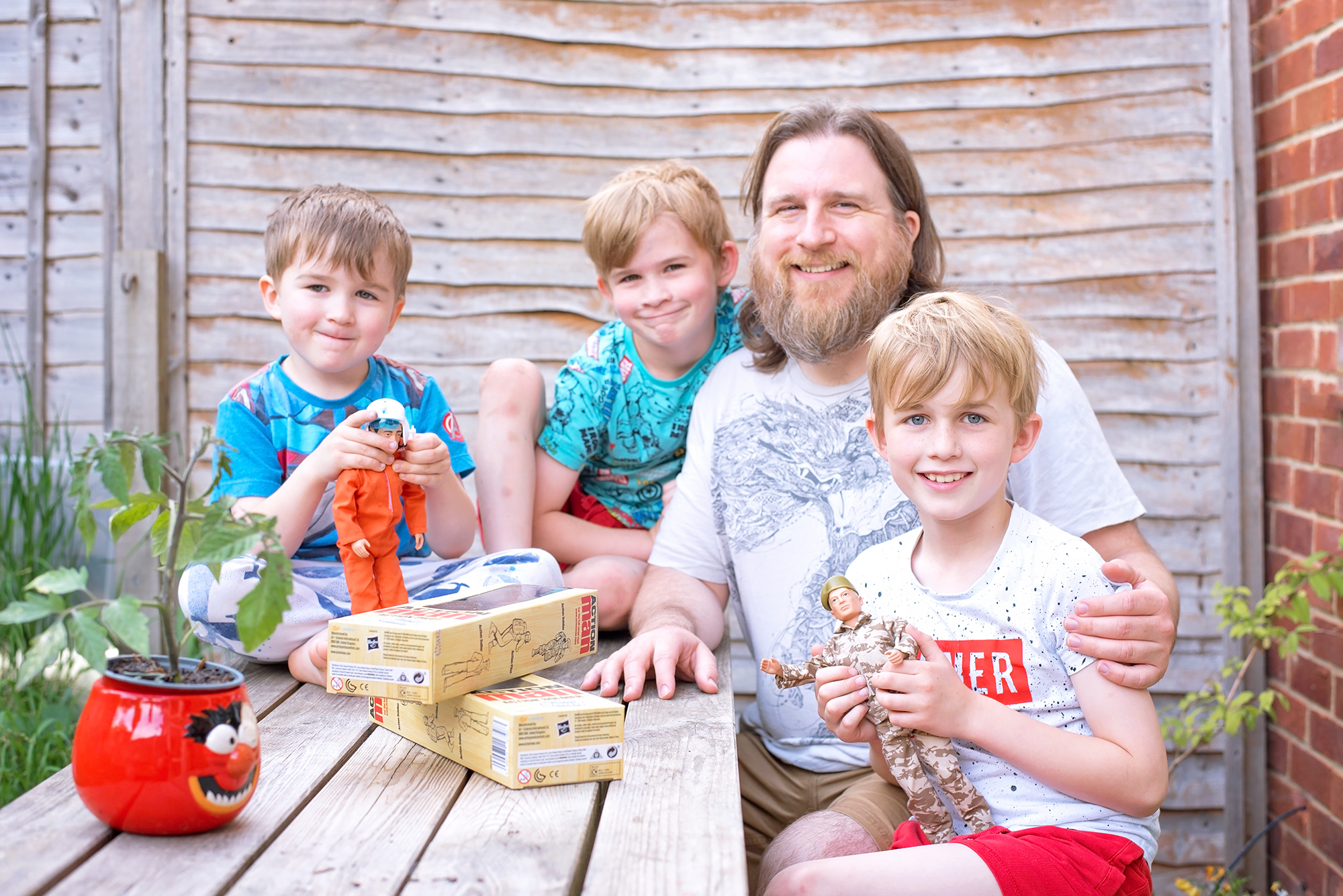 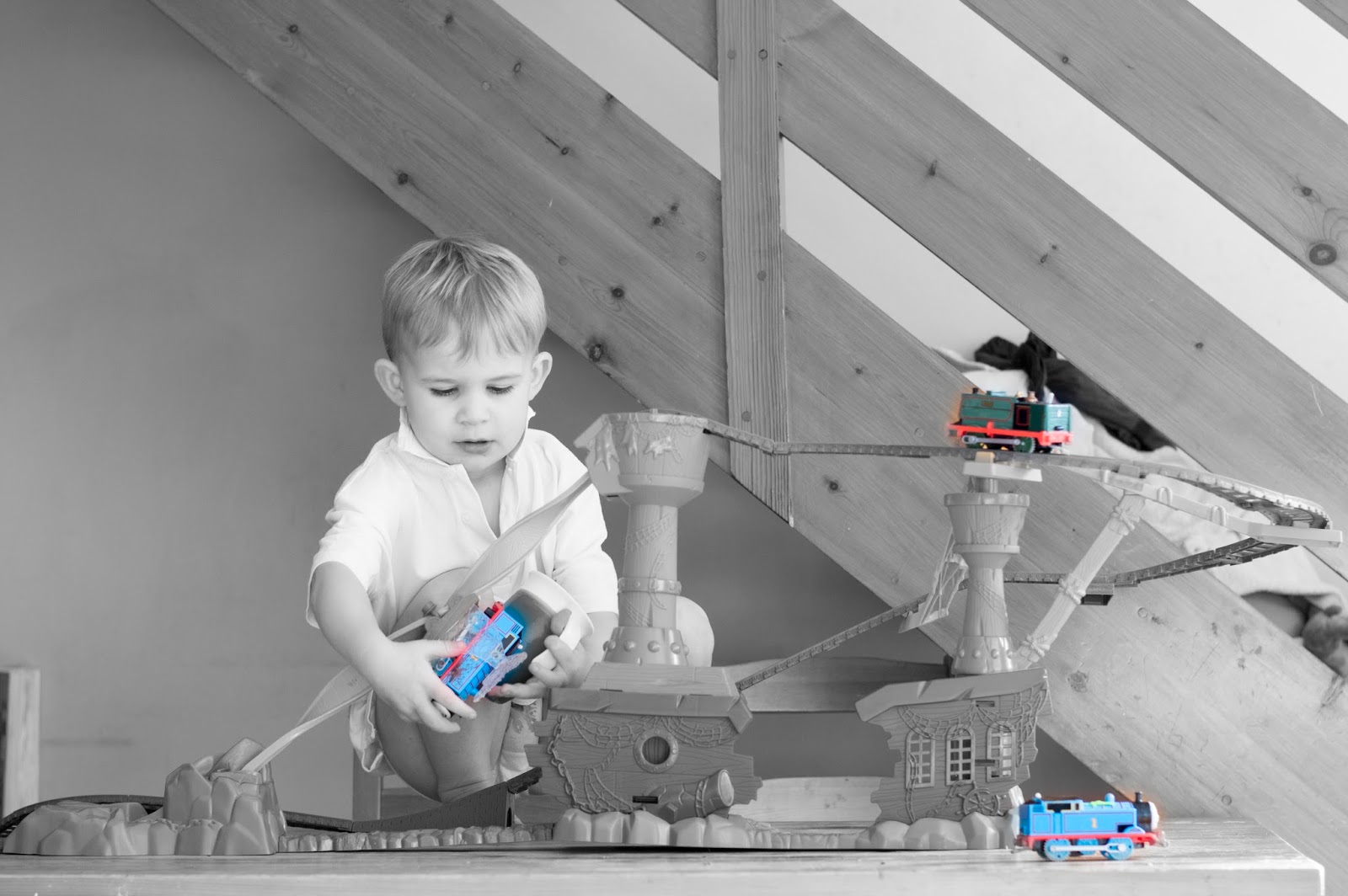 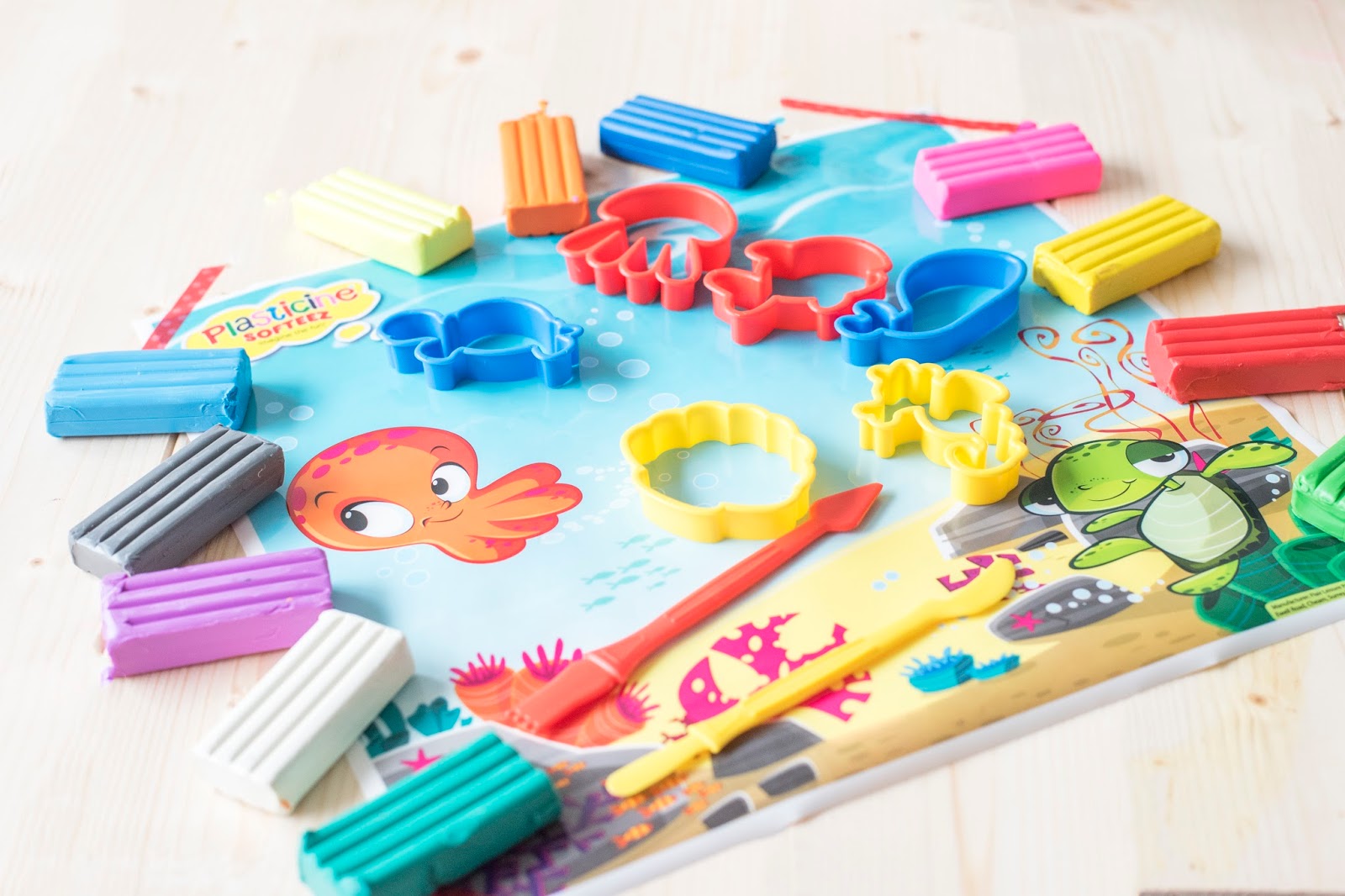 You see the photo above? Do you know what that represents? Peace.  It stands for a cup of uninterrupted tea, half an hour [at least] or no arguing and the chance to have a shower, ALONE.  Plasticine. Click here for our Toy Review Catalogue to read our reviews before you buy! My boys love… 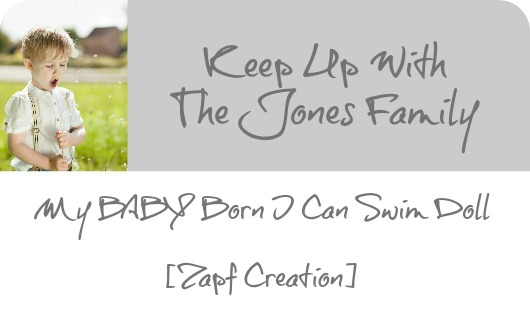