Are you planning a trip to Disneyland Paris? Let us help! We’re adding to our blog constantly with tips and tricks to help you! If it’s Walt Disney World you’re thinking of visiting, our Ultimate Guide to Planning Your Disney Holiday is full of advice about things you might not know 🙂

The last time we saw one was June 2018 for the Summer of Superheroes – it was the Stars on Parade event in the Magic Kingdom after lunch at the Agrabah Café. We sat on the sidewalk around the Castle forecourt for about an hour beforehand and it was HOT, hot, hot, but we knew we had to sit and wait there or we’d lose our spot and see nothing. That’s the only thing I wish was different in Disneyland Paris – the parade etiquette.

What time are the parades in Disneyland Paris? That’s an easy one – remember to collect your Park Information leaflet on the way into the park – it will have the up to date, daily information in it for you to be able to plan your day around showtimes and character meets.

Anyhow, the parade always makes me well up and endlessly be wiping away happy tears – so I try and focus on taking photographs to stop me sobbing like a baby. The only time I truly take my eye away from the lens is to watch my boys’ reaction to the Disney characters, and to see Mickey. Because if you know me, you know how much I love that Mouse. Here are some of the characters and the floats you can see in the celebration. Enjoy!

Wondering where to stand for the Disneyland Paris Parade? There are so many places and it depends where you are when the crowds start to build and get seated to wait. Everyone has a favourite spot! For these photographs, which were really easy to get, we sat on the right hand side of the castle forecourt as you face it, looking in the direction of Adventureland and had a brilliant time. It wasn’t too packed here and the crowd was probably around 4 people deep at most.

HOW LONG DOES STARS ON PARADE LAST?

The Stars on Parade celebration lasts around 40 minutes – although it feels much shorter – time really does fly when you’re having fun and high-fiving your favourite characters in the parade.

WHO’S IN THE PARADE?

As you can imagine, SO many characters – and everyone is craning their neck to see who’s coming around the corner – there are whispers and shouts, and excited squeals – and every float is amazing. The dancers, the colours – I think Stars on Parade is possibly my favourite I’ve seen in Disneyland Paris. Anyhow, officially there are EIGHT different universes represented. Here’s who we saw:

Cinderella was out on parade in the prettiest of coaches, complete with Prince Charming, and little friends Jaq and Gus Gus.

The detail in the float design is imagineered beautifully – look at little Gus Gus on the back of Cinderella’s carriage!

We also saw Tiana from Princess and the Frog [my favourite Princess].

Then Disney bought the heat. Here next was Rapunzel with Flynn Rider. He was all about the smiles and less about the smolder, but the boys said they definitely still could see it in his eyes. Ha ha…

Everytime I see Rapunzel I get hair envy. Look at those locks.

Next out of the castle courtyard were Belle and Adam – we never usually see him, only the Beast, and it was so exciting! They were laughing all the way around the parade route but there was no sign of Lumiere or Cogsworth…or Gaston sadly.

Eric and Ariel were having a private party on their own float, dancing around and waving and having fun.

A FROZEN SURPRISE FROM KRISTOFF

So when we spotted that Anna and Elsa were on their way out in their Frozen parade vehicle, I got ready and quite literally stuck my camera to my face. It was there so long that Kristoff managed to sneak up, have some fun with the boys and peer into my camera lens cheekily before I spotted his eyeball staring back at me, whilst the boys giggled mercilessly at me. See below – I have photo of Elsa and am patiently hoping Anna will turn around, when in the next photo….

…Just before Kristoff’s eyeball pops into my camera lens! If that doesn’t teach me to put down the camera and stay in the moment, I don’t know what will.

There’s nothing like seeing Peter Pan in the parade if you’re our Jensen. He LOVES that guy. The float was incredible – SO high, and swinging. Peter was crowing and shouting and whooping at the lost boys below.

You can’t really bring Peter Pan out without Captain Hook and friends – and while there was no sign of Tick Tock Croc, they did bring a little of Neverland scenery with them in the form of their Skull Rock float.

Woody is one of my favourite Disney characters ever – but the boys had been having so much fun with Buzz Lightyear whilst they were in Disneyland Paris that they were beyond excited to wave at him up in his rocketship float.

I got to see Woody riding on a HUGE Slinky. That was impressive.

THE PRINCE AND DRAGON MALEFICENT

THE JUNGLE BOOK AND LION KING

The official page for the parade is here on the Disneyland Paris website. 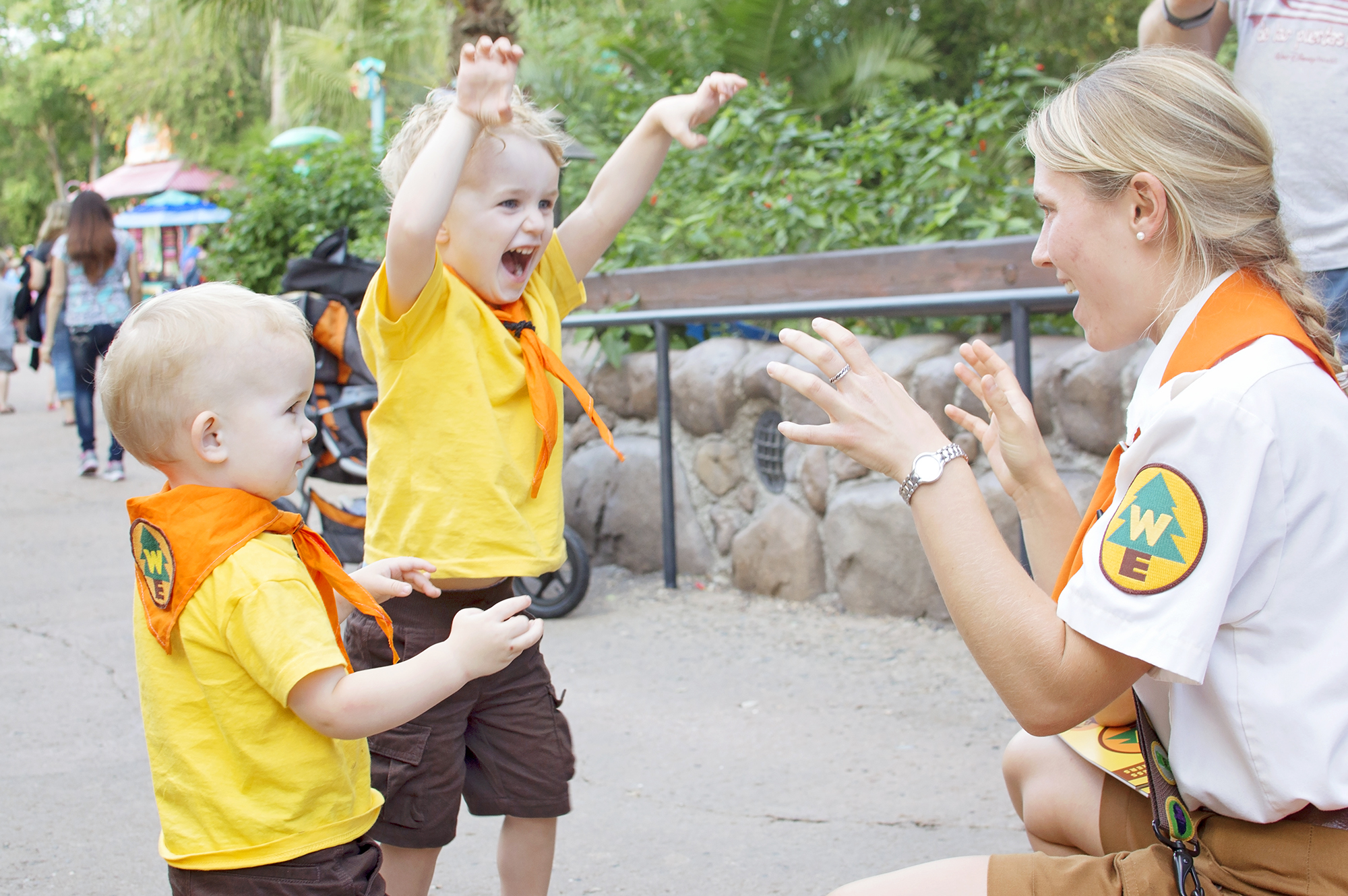 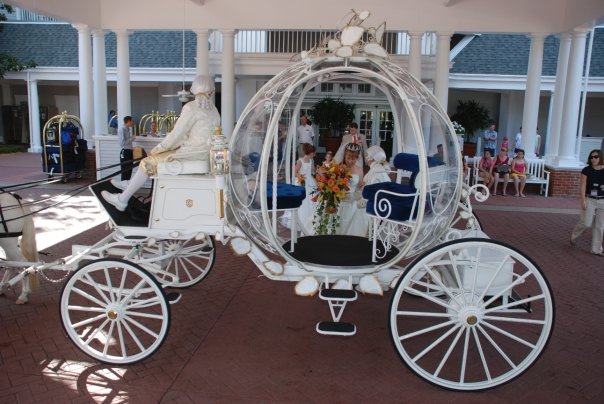 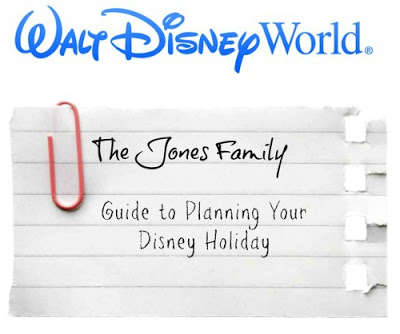 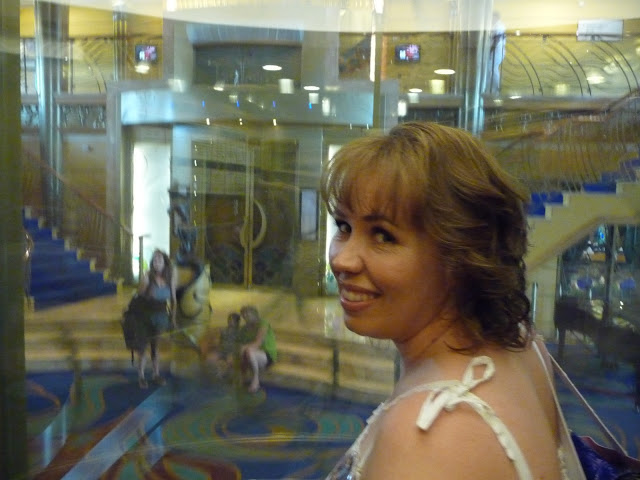 Before we get any further on our trip, I think I should let you have a look at the ship.  It’s amazing.  Breathtaking.  Like no luxury you’ve ever experienced before (if you’re like me).  So, here is the view of the lobby from the lift… Let me take you to our stateroom! Here it is,… 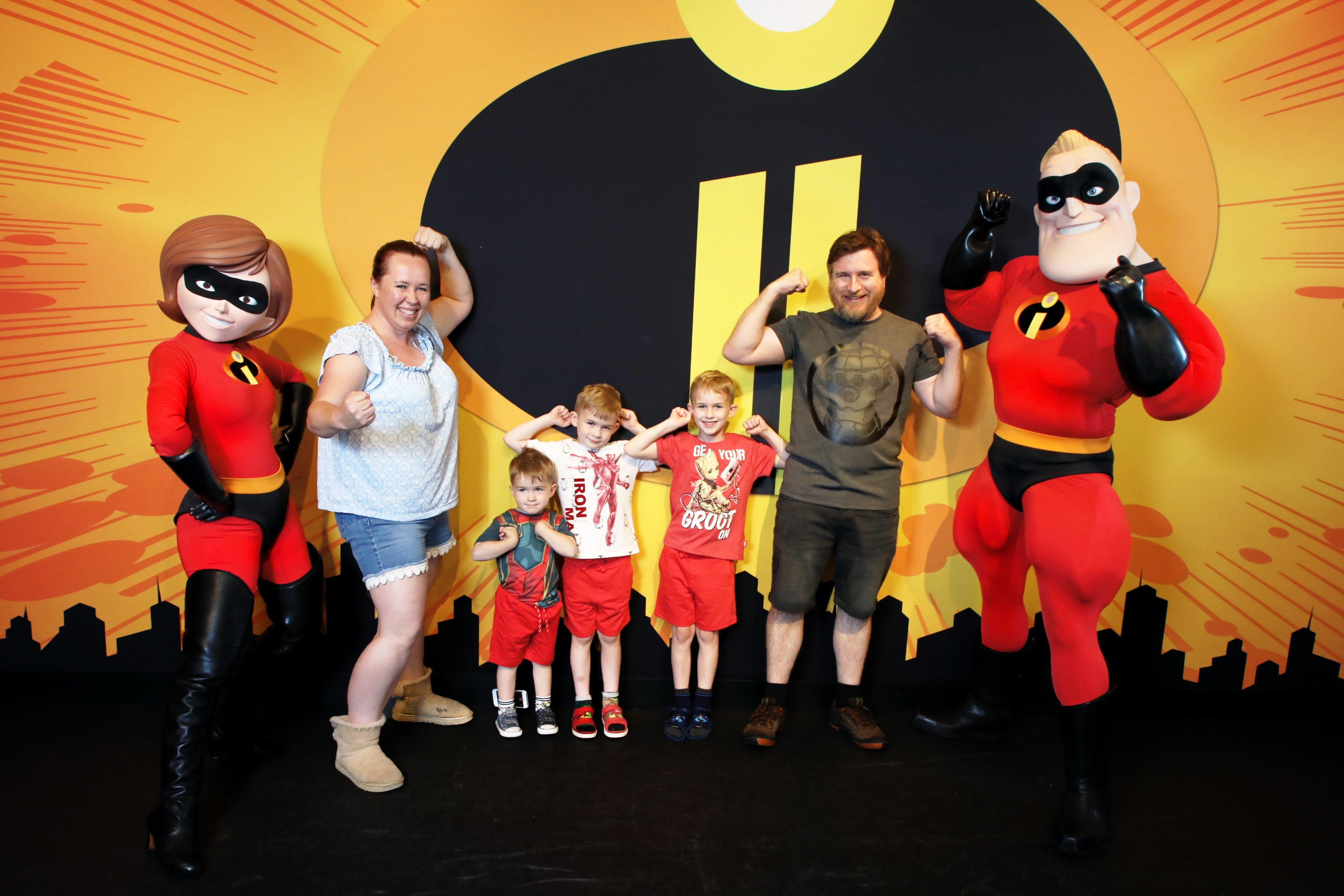