This birthday, Jens asked Granny for a Crate Creature. His name was Blizz and he’s been loved and played with, and locked in and released from his very clever home with a huge chunky padlock and crowbar…and he’s also been more than slightly coveted by Yotie.

So it was agreed when we were sent a surprise package featuring the new Crate Creatures Surprise Kaboom Box that Yotie would be the proud new owner. Luckily for the boys, there were also two little Crate Creatures Barf Buddies inside the box too – and some BOOM glasses [which if you were watching our Instagram Stories, you’ll have seen the whole three-little-boys-pretending-to-be-rap-stars saga going on], LOTS of chocolates and popping candy. Side note: we discovered that if Jens swallows popping candy, you can still hear it popping inside his tummy. Impressive and disgusting – and slightly alarming. It’s his new party trick now.

Someone was delighted when discovered that he had his very own Crate Creature to love!

Above is the KaBOOM box. The original Crate Creature we have, Blizz, lives in his crate which is locked up and needs a little plastic crowbar to release him from. The KaBOOM box is different. It’s like a little box of comedy dynamite – and when you push the plunger on top of the box, it detonates to release your Crate Creature. There are four different Crate Creatures to collect and each one features a body and five body parts that you can click into his main trunk any way you want to make your own creation. What we didn’t realise was that as you pop each limb back onto your Crate Creature, it makes different weird sounds and grossest of noises.

Below are the pieces out of the box. They can be swapped with other KaBOOM box Creatures to make unique characters.

Every time he’s finished with his little Creature, Yotie dismembers his KaBOOM box Crate Creature [charming, I know] and pops him back into the box. He looks neat on the shelf and acts as the little brother to Blizz.

We also received two little Crate Creature Bashers – these are solid toys which are designed to be thrown about. Unlike the other Crate Creatures we have, the Bashers box isn’t able to be put back together properly – and although it’s made of cardboard like the other boxes, when unfolded it reveals a target practice base for you to aim your Basher at. There’s a little indent under each Basher’s tongue for you to pop your finger in and throw it at the target. The Crate Creature bashers are meant to make noises upon impact but sadly only one of ours did – but they are both still loved!

THE VERDICT FROM MOM

All of the Crate Creatures toys we have are sturdy, very well made and even though I’m not a fan of the gross, snot dripping toys that seem to be continually marketed at boys now, these are the cutest we’ve seen. They’re colourful, sweet and feel well worth the price.

We’re more fans of the original Crate Creatures as they’re exceptionally well made, and only one purchase is needed – Blizz has everything he needs in his box. Although we love the KaBOOM box Crate Creatures, they feel a little more like Mr. Potato Head – you’re not really satisfied with just one, and need more to swap and create. If they were at a lower price point [which we wouldn’t expect given the quality] it would be easier for parents to justify buying more than one for the limb-swapping to take place.

However, we are very much in love with our KaBOOM box Crate Creature – he’s been taken apart and put back together again more times than we can count, and goes on adventures with Blizz as his little brother! Thank you Crate Creatures for the lovely surprise – you really made our week! 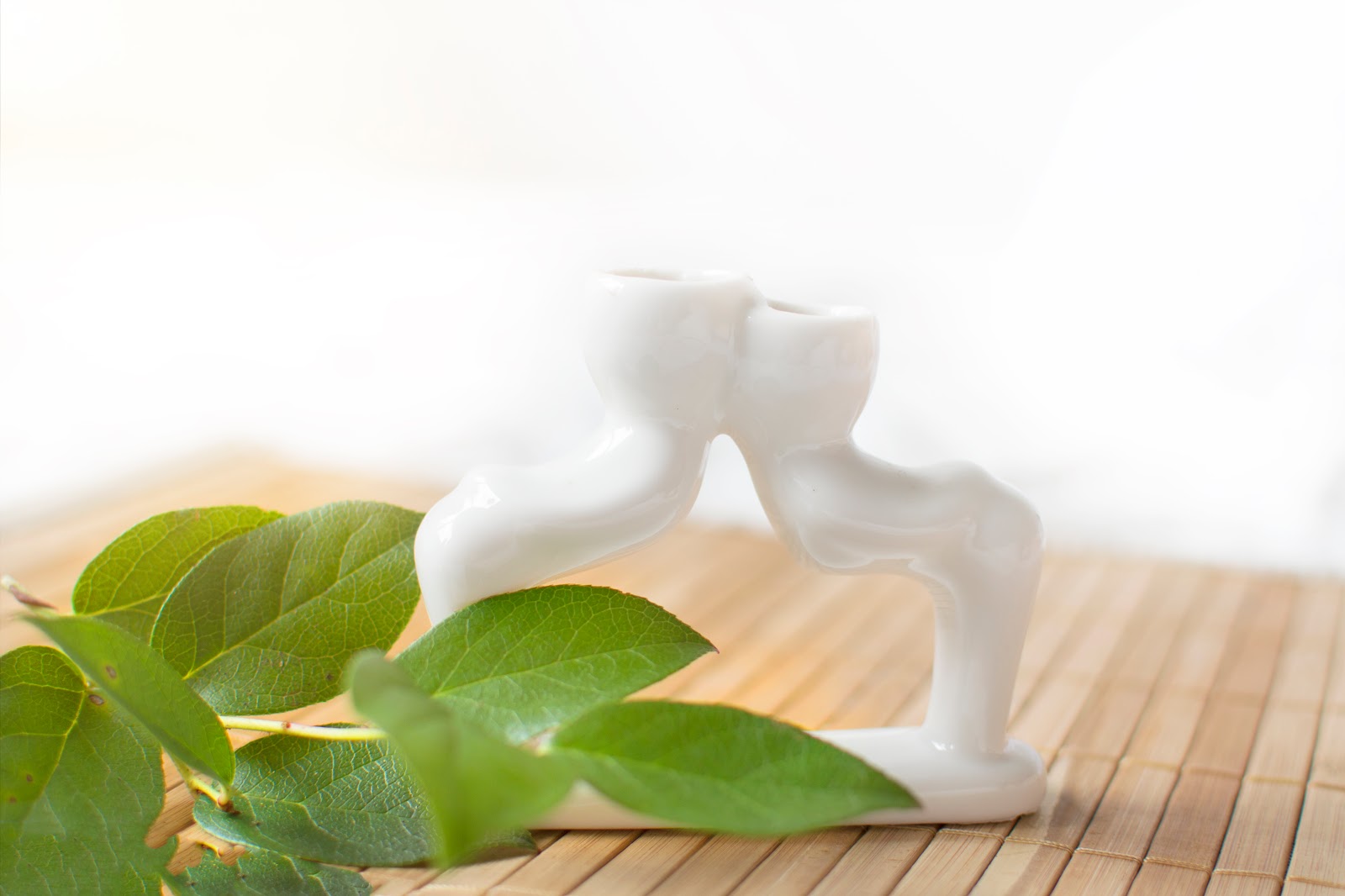 Click here for our Toy Review Catalogue to read our reviews before you buy! So after yesterday’s birthday celebrations for the mister on the beach, I managed to come home with sunstroke thanks to being completely fooled by an overcast day.  Cue the boys singing, “I’m a lobster, I’m a lobster… No soldiers re-qui-red” [don’t…

We were compensated for this Goo Goo Galaxy review, but all opinons are genuine. We want you to trust our reviews – if you think we’ve missed something, please get in touch. This review contains an affiliate link. Click here for our Toy Review Catalogue to read our reviews before you buy! Jensen got to… 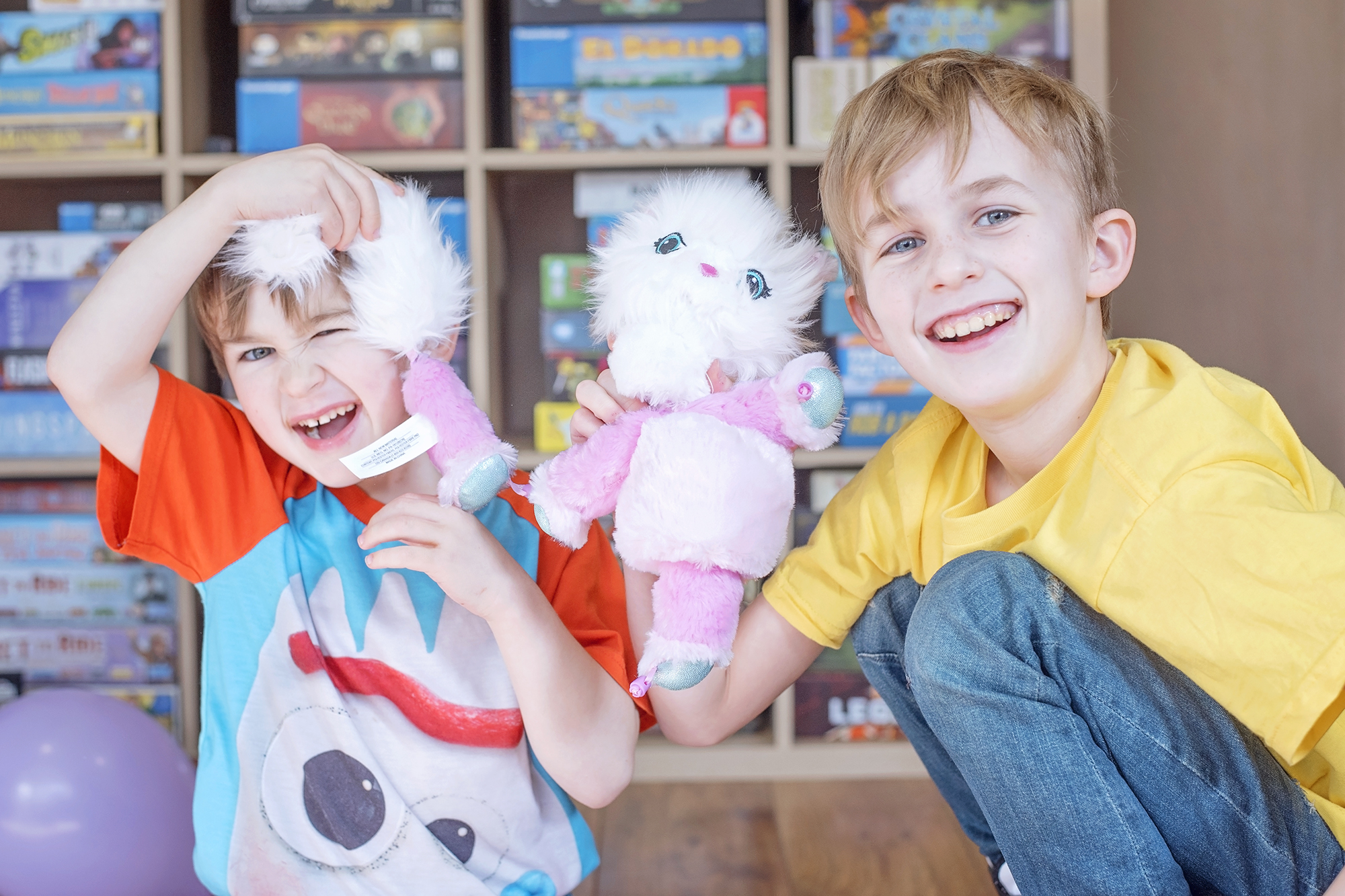