We were sent the Bakugan Battle Arena, Limited Edition Bakugan and Bakugan for the purposes of coverage but our opinions are genuine. This post also contains Amazon affiliate links.

Bakugan. Remember the TV series? Well, we had not *just* Bakugan but LIMITED EDITION Bakugan and a Bakugan Battle Arena arrive this week and the pure joy on Jens’ face when he saw just how many Bakugan had arrived to join his growing Bakugan Army that Father Christmas had bought with him was a real picture. Bakugan and Jensen are like Lyoto and Roblox.

I remembered my sister having Bakugan when we were little but they weren’t my thing. I had no real idea what I was doing with this game and so bear with me. I’m talking simple Bakugan playing here, there’s a much more strategic and tactical game to be played I’m sure, so I apologise in advance. Homeschooling three and trying to learn Bakugan whilst being quiet in a teeny house whilst Gav is on conference calls is quite the mountain to climb. Before I forget, we have an extra set of Bakugan to give away – scroll down to enter!

This was amazingly easy to put together. It’s a hexagon and each side clips on to the other. Two opposing sides have three little circular holes in for placing your Bakugan and there are three markers for popping your Bakucards next to ready for play. The board simply slips underneath [unless I’m missing something] and so once you’ve set it up, it’s not easy to move without falling apart. That being said it’s easy to disassemble and it does store in its own box and so I’m happy.

The arena is around £25 and comes with an exclusive Hydorous Bakugan, who’s rather gold and sparkly,; it’s battling character card and two BakuCores which are the little hexagons, which correspond to Hydorous’ card symbols.

I call them Bakugan, but apparently they’re called Bakuballs until they pop open in battle. The Bakuballs are the little balls which when their magnet is triggered, pop open to battle and show themselves as a creature. There are some really spectacular ones and variations of each Bakugan too. I’m fond of the Pegatrix ones as I can fold them back up – some of them are really tricky to do.

There are a variety of characters at different price points and different packs – we even have a HUGE one in our collection which is the size of a BASEBALL. He’s a gorilla and pretty spectacular.

Colour me happy – we were sent a Limited Edition set of TWIN Dragons – Dragonoid and Dragonoid Ultra. Neon red and with sparkly cards and Bakucores, they come in their own little box [which we’re now prohibited from touching] and look very spectacular. Looking at the sparkly cards took me right back to my childhood.

HOW TO PLAY IN THE BAKUGAN ARENA

Okay, deep breath. Here’s the simple game for us parents who are staring at the board and the Bakugan whilst your children look hopefully up at you.

I hope that’s simple – and more importantly, I hope that’s the way it’s meant to be played because that’s how we did it.

Please note when entering that the characters vary and we can’t guarantee which ones will be in the pack. 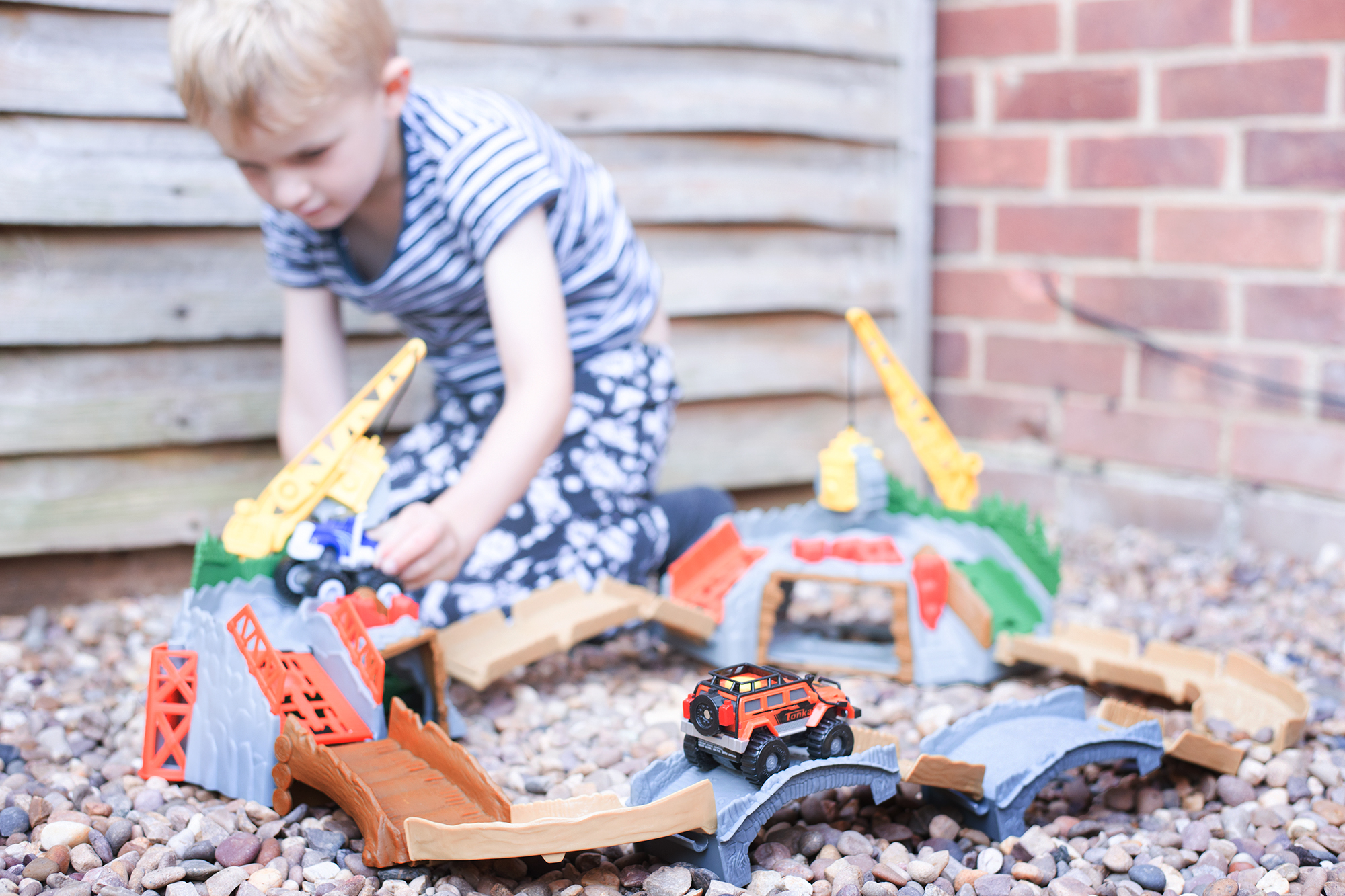 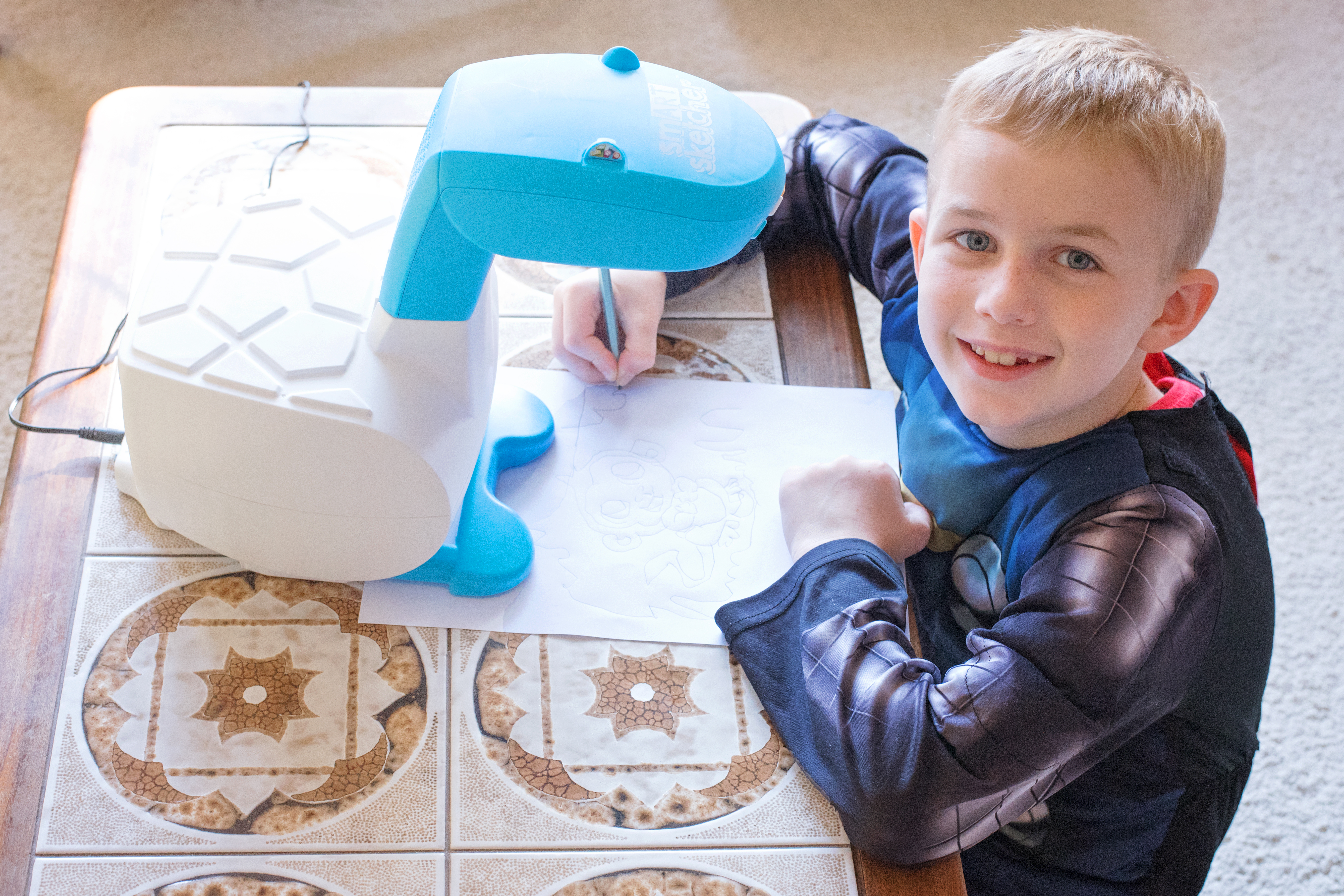 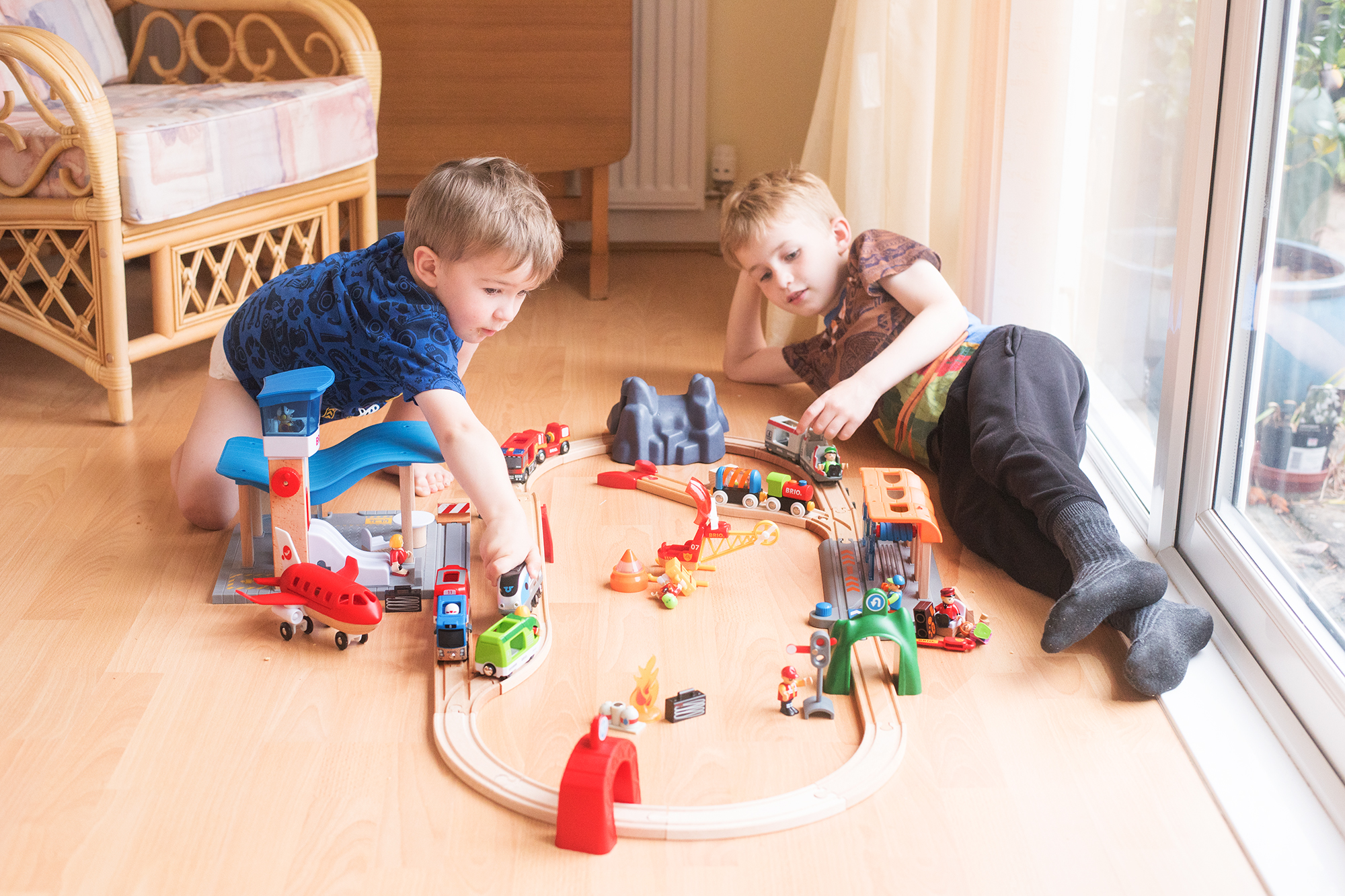 One of the biggest toy groups in our home is Brio.  We have SO much Brio that we can actually build a track around the core of my in-law’s house, and loop the trains.  We have oodles of Brio and that’s for a good reason; we love it.  Usually the boys complete tracks and see… 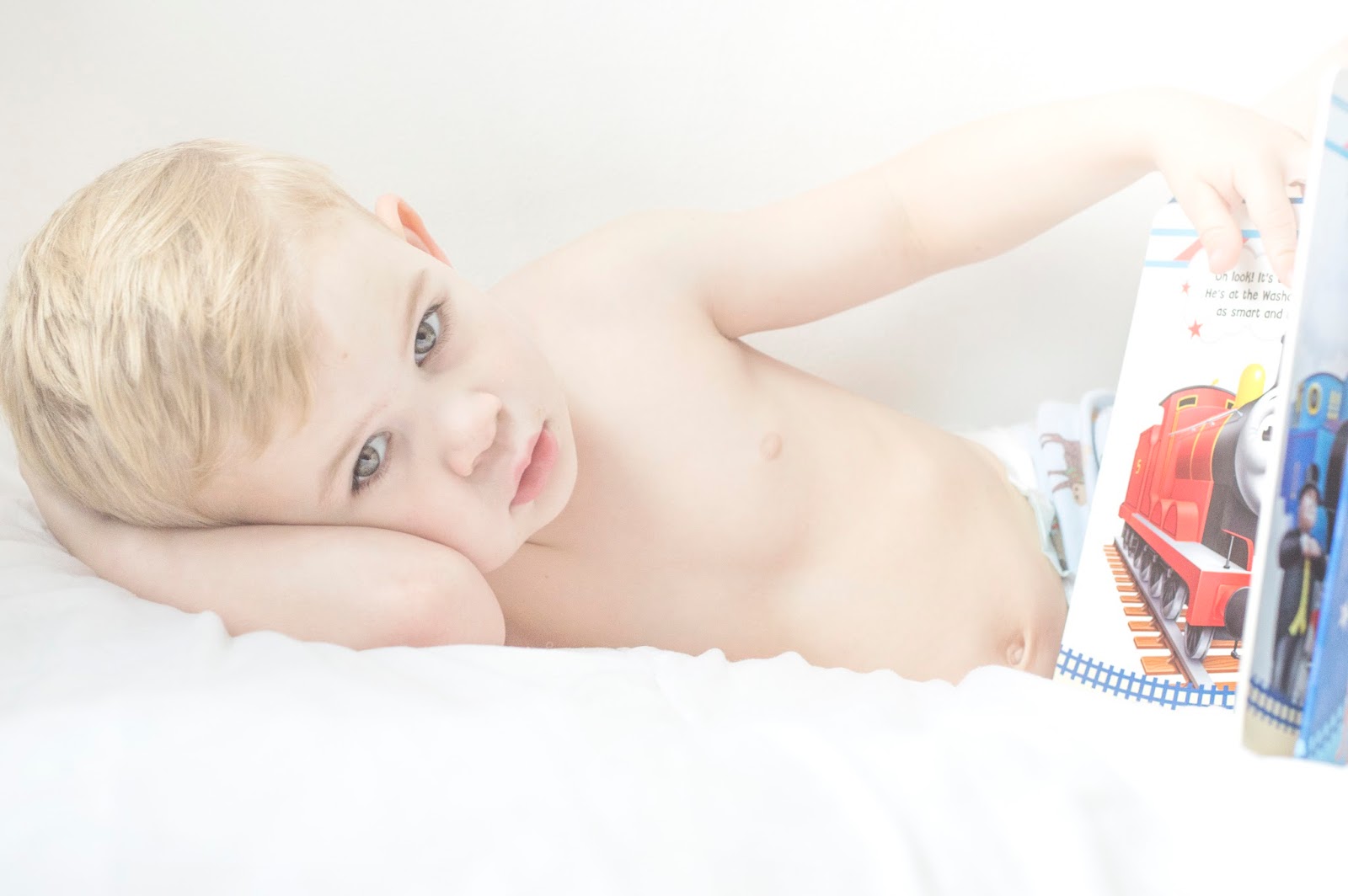 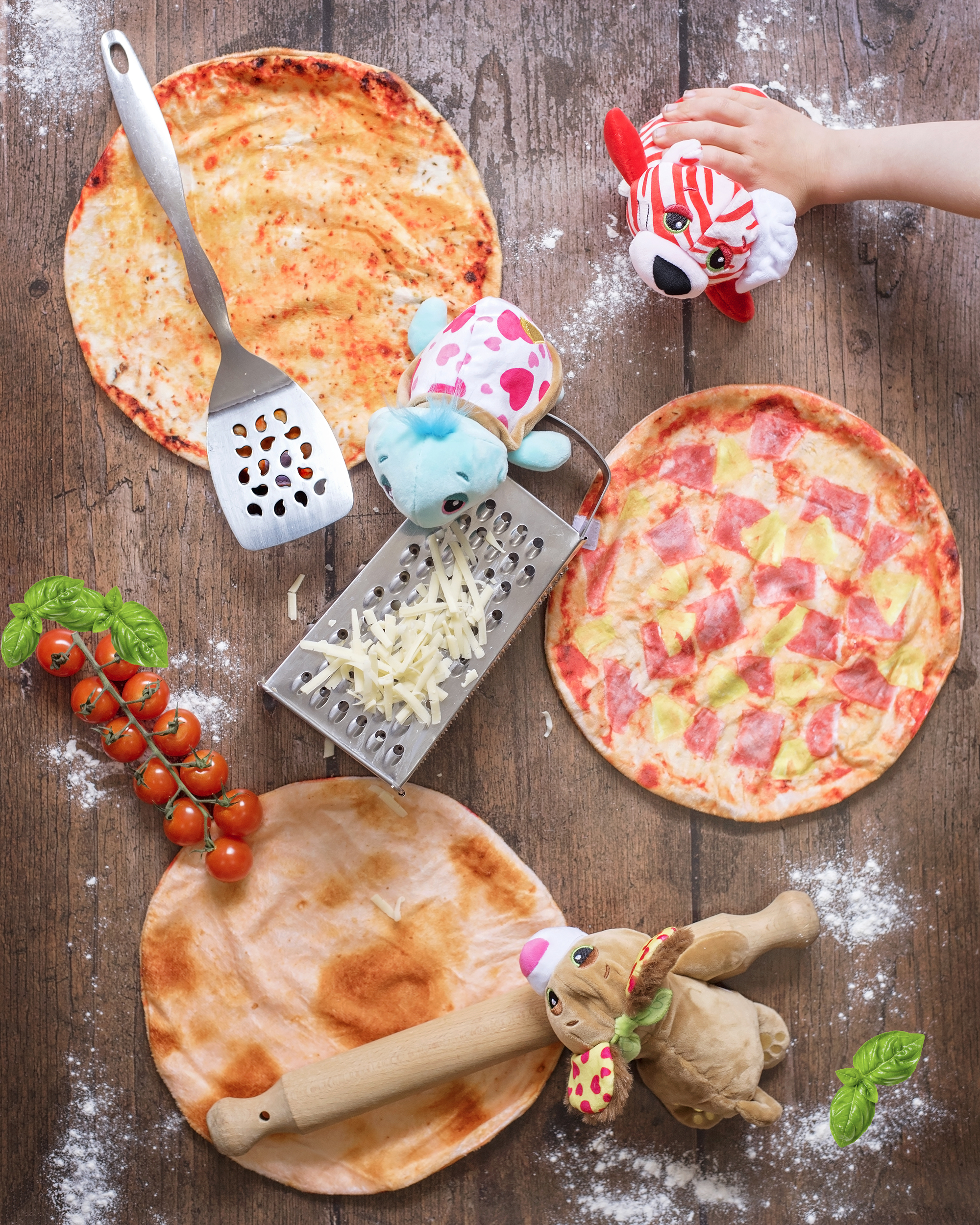