It’s World Book Day!  With two boys at school we have two costumes to come up with.  Lyoto initially wanted to be Brad the Zombie Bunny from My Dead Bunny, and then decided he would be [zombie] Peter Pan instead.  I’m happy with that.  I’m also quite grumpy about being unprepared again for another school dress up day – but as the mister says, teachers make the worst parents when it comes to school issues.  He’s right, I realise.  I’m quite snarky.

We managed to get ready in record time this morning and rushed outside to get a photograph before they left for school.  Act normal, I said. 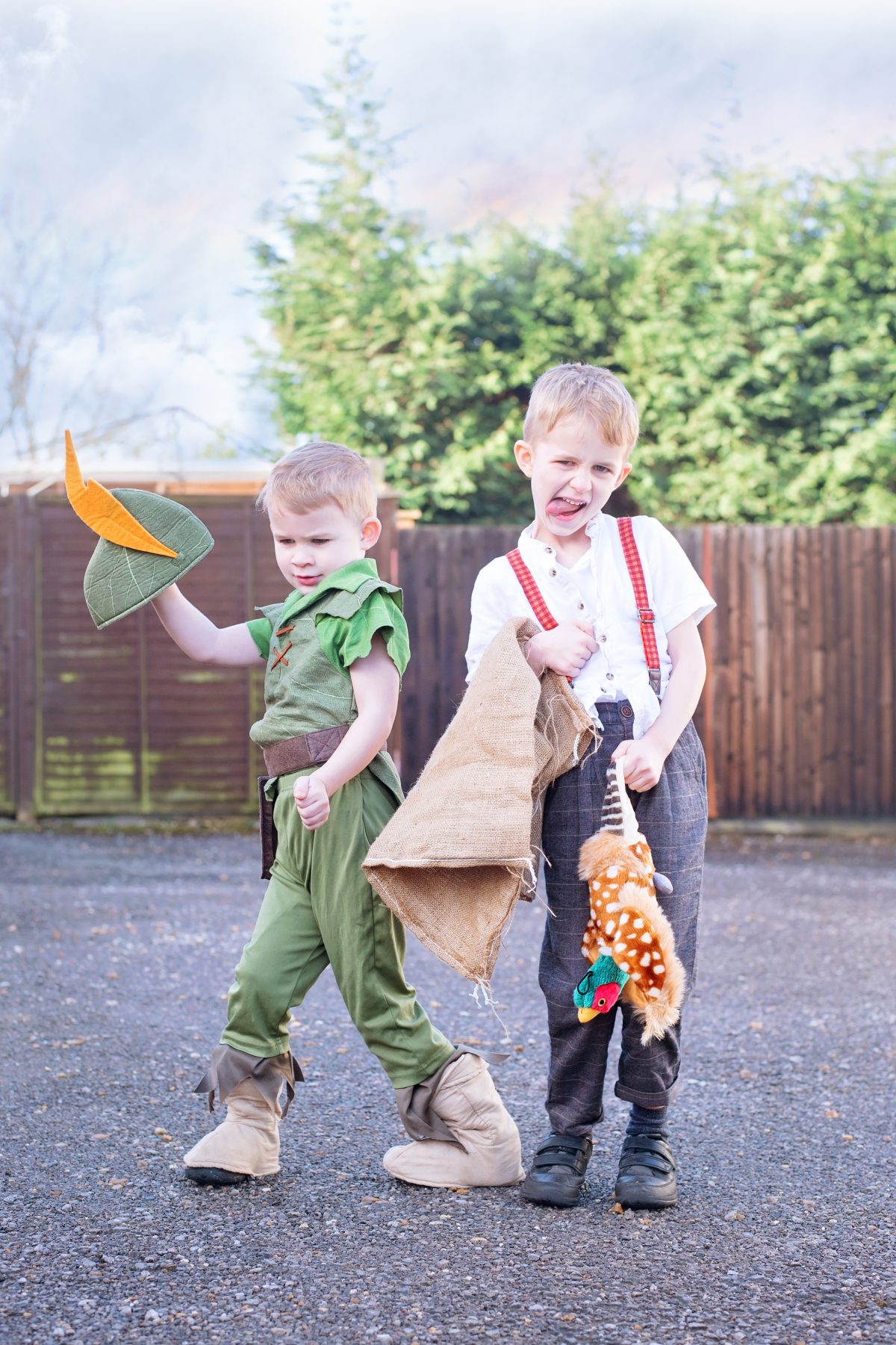 Jensen being seven has read probably 700 books by now [no kidding] – and although at the moment we’ve reading Cakes in Space by the very talented Sarah McIntyre and Philip Reeve, [both of whom we had the pleasure of meeting last year] the latest Roald Dahl book we’ve been reading is Danny Champion of the World.  Now first off, I love that book, but even more than that, I ADORE pheasants.  As a pheasant really does complete the look I decided, I bought Jensen one from Amazon this week.  It was a dog toy, but he’s been very loved by Hero who wants to constantly hold him and then pretends to drop him to annoy Jensen. 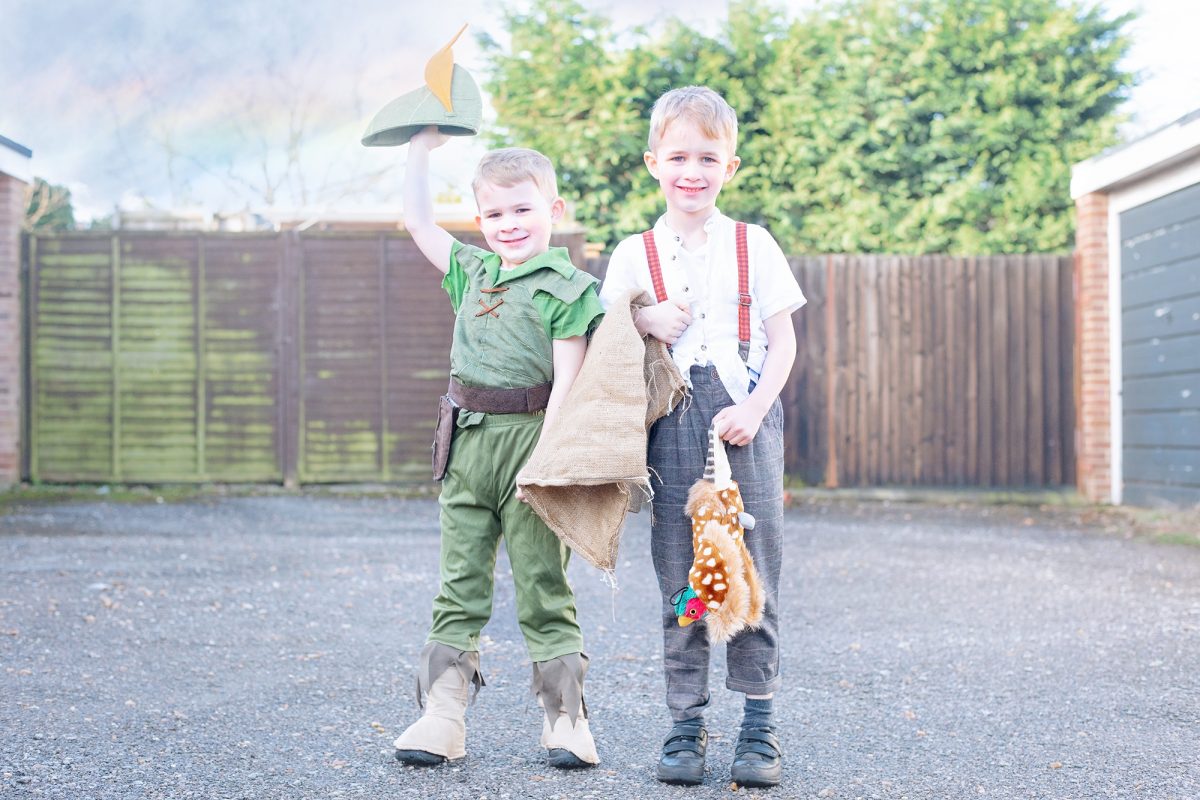 We’ll see what Lyoto decides on when he wakes up in the morning [fingers crossed we’re not back to bunnies of the undead variety],  but Jensen’s costume consists of some trousers with braces, a white linen shirt, his pheasant, a burlap sack and a handful of raisins.  He’s so excited and it cost me an entire £9.75 for the pheasant, the rest we have at home.

Did you celebrate World Book Day in dressing up style? 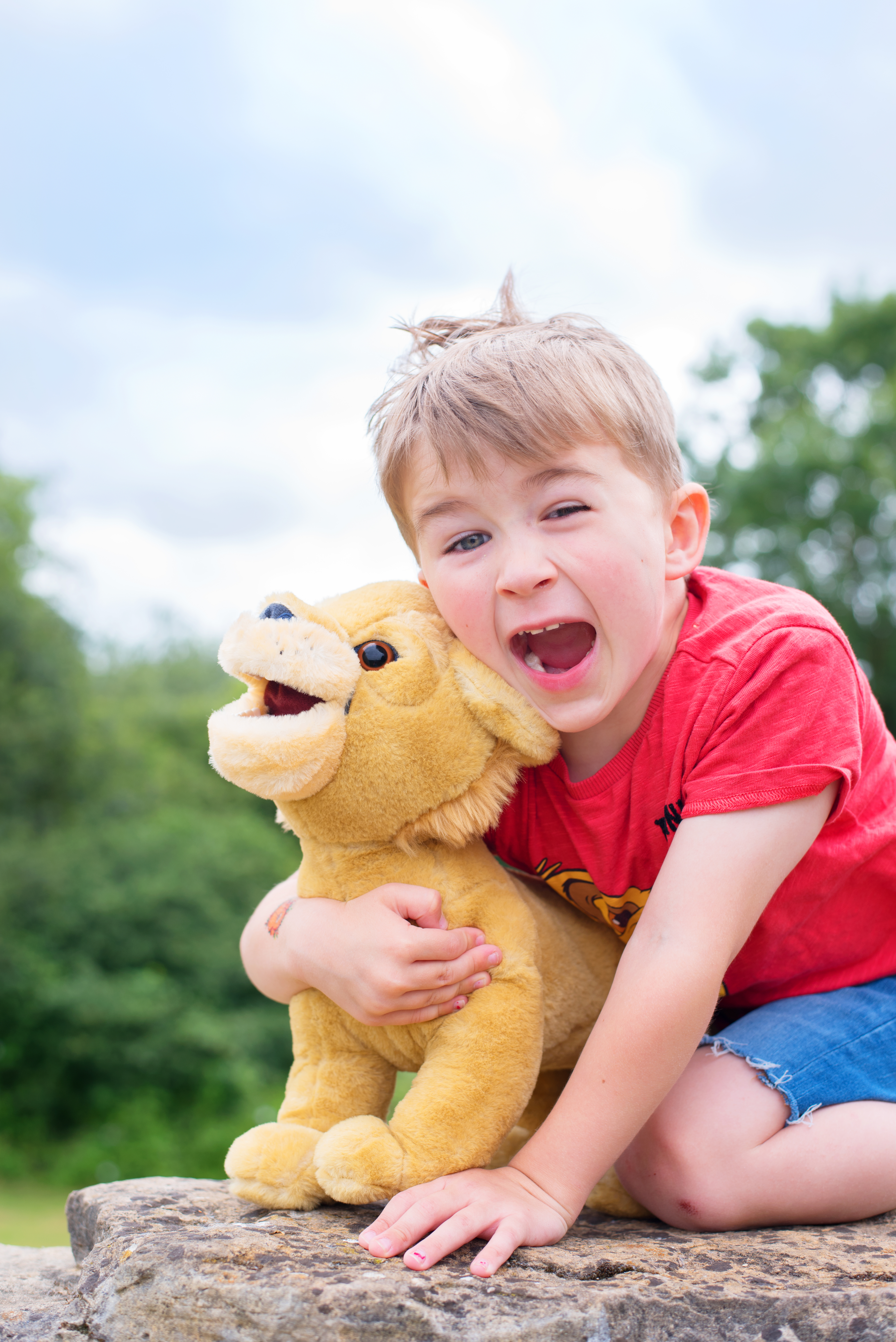 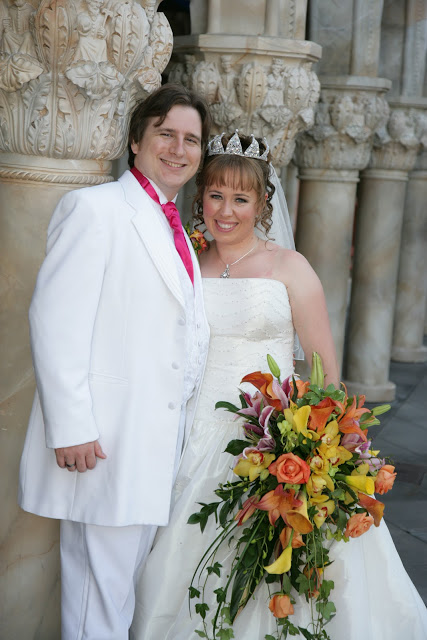 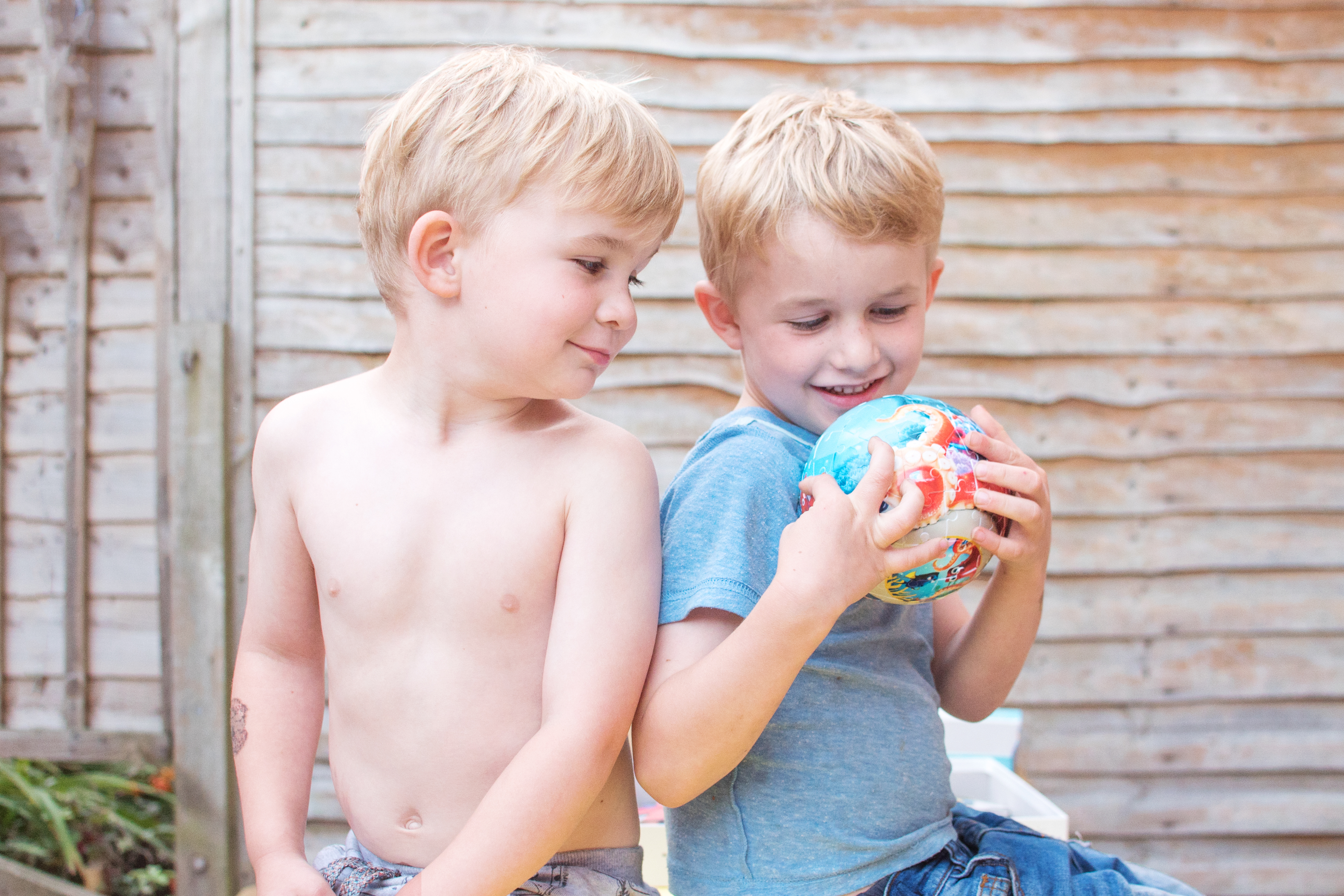 Our boys loved their Finding Dory breakfast bar but afterwards we had a little time to spare before heading to Southampton for the film.  Lucky for us, we’d been sent some Ravensburger Finding Dory puzzles to keep the boys occupied whilst we were getting ready to go. Click here for our Toy Review Catalogue to… 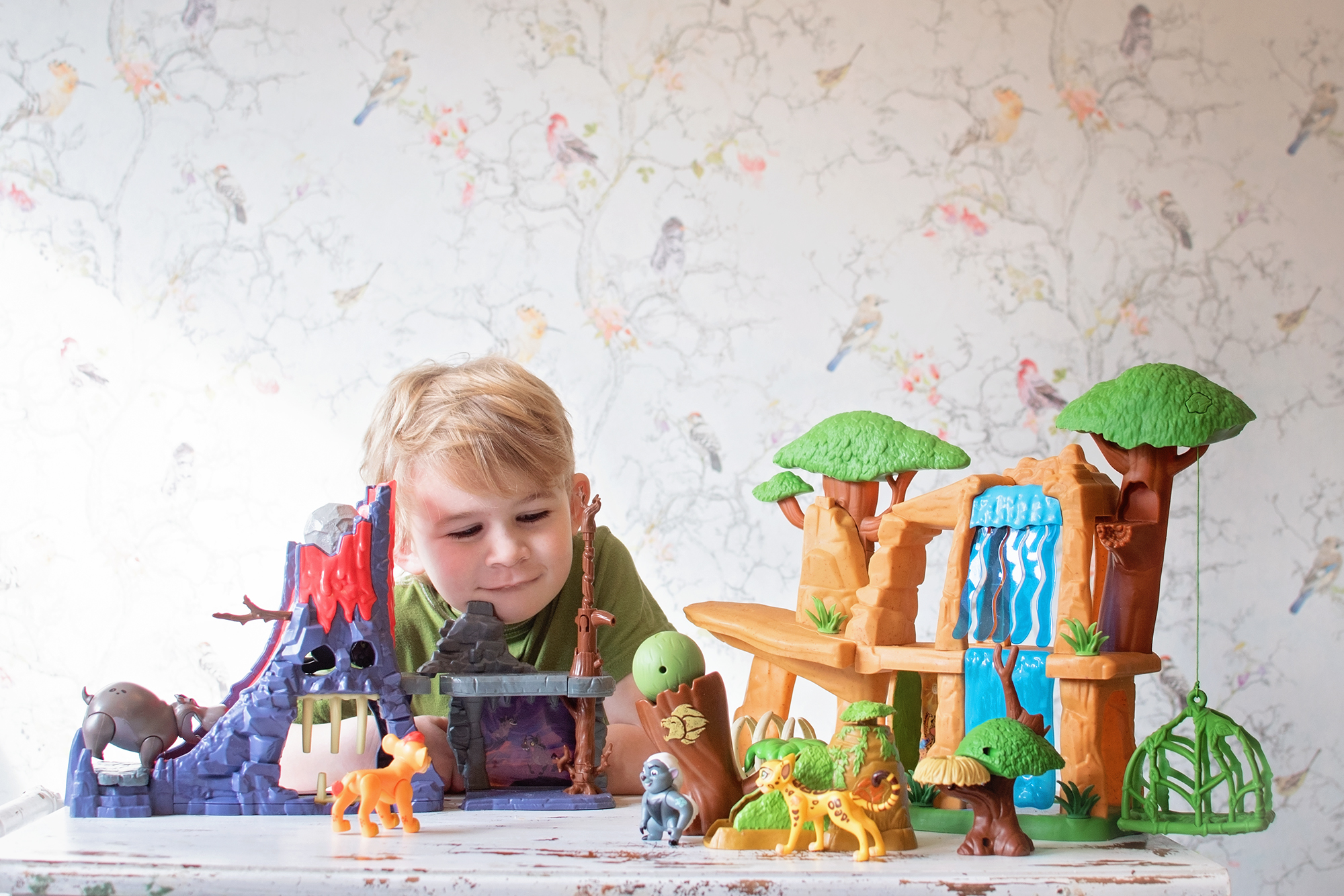 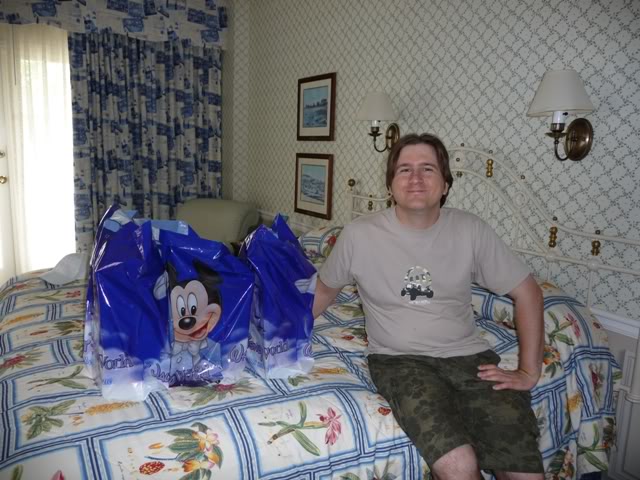