This month we’ve had fun food, decorated our house with Mickey Mouse pumpkins and votives and been celebrating what will be a not-so-scary Hallowe’en.  Jensen has chosen his own costume that I’ve *cough* made (along with a matching one for his huge rubber rat and small collared versions for the huskies)  and he’s already decanted the sweets into pumpkin bowls and striped bags ready to hand out (no thanks to Baby Dragon “the destroyer” who seemed to think they were confetti and scattered Skittles for miles.)

I grew up celebrating Hallowe’en and I have terrific memories of it.  My parents are atheist and Anglican, and I attended a very strict Catholic school.  Maybe we just didn’t get it, but religion never came into it.  It was superficial family fun.  None of us were chanting or trying to summon dark spirits, we were just kids, getting to run around in the dark on the only night our parents would feel safe with us doing so.  It cheered up the dark October half term holiday.

Each year we would all dress up in our chosen costumes and “trick or treat” with our friends around our neighbourhood.  It was a council estate and we knew everyone who lived in the houses we visited ~ and we knew those who wouldn’t appreciate us calling either.  So we didn’t….because we were raised well and had manners.  There was no begging and no misbehaving.

At home we did apple bobbing, and my parents enjoyed watching us try to bite the dangling apples they pinned on string from the ceiling.  I heard that other families did marshmallows, but not my parents. After all, there’s nothing that says Hallowe’en like a black eye from a Royal Gala.

Now I look forward to Hallowe’en even more.  I love the chance to celebrate something that isn’t about getting older, or giving gifts. I love making themed treats and meals, hand and foot paintings of night time creatures and decorating the house with witches’ brooms and spiders…and plenty of shellacked gourds, of course.

For the past two years we’ve traveled to my parents’ house to enjoy a Hallowe’en evening at the local museum where we would walk around in the dark hearing spooky stories and watching skits taking place whilst the little ones collected sweets, but this year we aren’t.  Instead, we’ve made our annual trek to the  pumpkin patch for our lanterns, and we’ve found somewhere fun and family themed to go and enjoy Hallowe’en activities and a spooky hayride to boot!

Tonight we’ll dress up (yes, we’ll ALL dress up) and hand out sweets to the trick or treaters on our doorstep.  We might even knock on a door or two ourselves.

Over the past week I’ve read so much against trick or treating…and that’s fine, everyone has their own opinion and Hallowe’en isn’t an English holiday after all.  What I don’t see though is why those who don’t want to join in are so keen on dubbing those who do as beggars, as if our children are cast outside at sunset in their costumes to beg and steal for their dinner from our poor, intimidated neighbours who are terrified of our tiddlers knocking on their doors and robbing all of their Cadbury stash or demolishing their houses if they fail to supply their demand for high sugar treats.

Seriously though, I don’t see why everything has to be so deep and meaningful.  Hallowe’en is a chance to have fun, for little ones to dress up and role play at being imaginary creatures or childhood heroes ~ something which I feel, as a teacher and a Momma, is crucial for their development.  Of course, it’s also a chance for me to take hilarious photos of my boys in what is generally a cold, wet and sometimes miserable time of the year (and save them for an appropriately embarrassing time in their lives).

Hallowe’en can create a magical memory for your family.  It doesn’t have to be overly commercial ~ my parents didn’t scour the stores for costumes when we were little, we wore whatever we could find around the house and Mum made the rest.  I remember getting a pair of striped neon tights one year and they were amazing.  Even though times have moved on and costumes are for sale everywhere, Gavin makes his own costume every year out of old clothes, although the cost of glue this year has been slightly higher than previous years!  Me? I stick with the same formula ~ a wig and tutu.  This year it’s blue and white.  2011, orange and green (a pumpkin), 2010, purple and green (Miss Frankenstein).  I can pull a tutu over thermals and make it pretty.

Whether you chose to celebrate Hallowe’en is an individual choice; just don’t try and bring those of us who enjoy a little fun down.  Casting aspersions that we’re begging, and claiming that this is why you don’t do it?  That’s just mean.  We aren’t intimidating anyone or causing problems to our community, we’re just having fun and celebrating, and getting together to have fun.  Isn’t that what life should be about?  And as Paddy says, “No likey, no (pumpkin) lightey.” 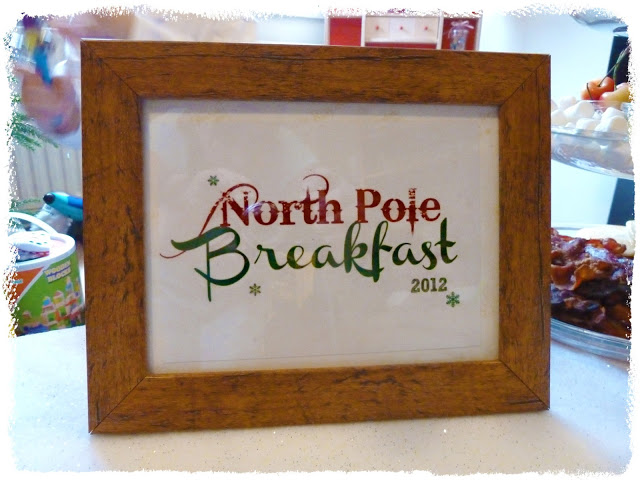 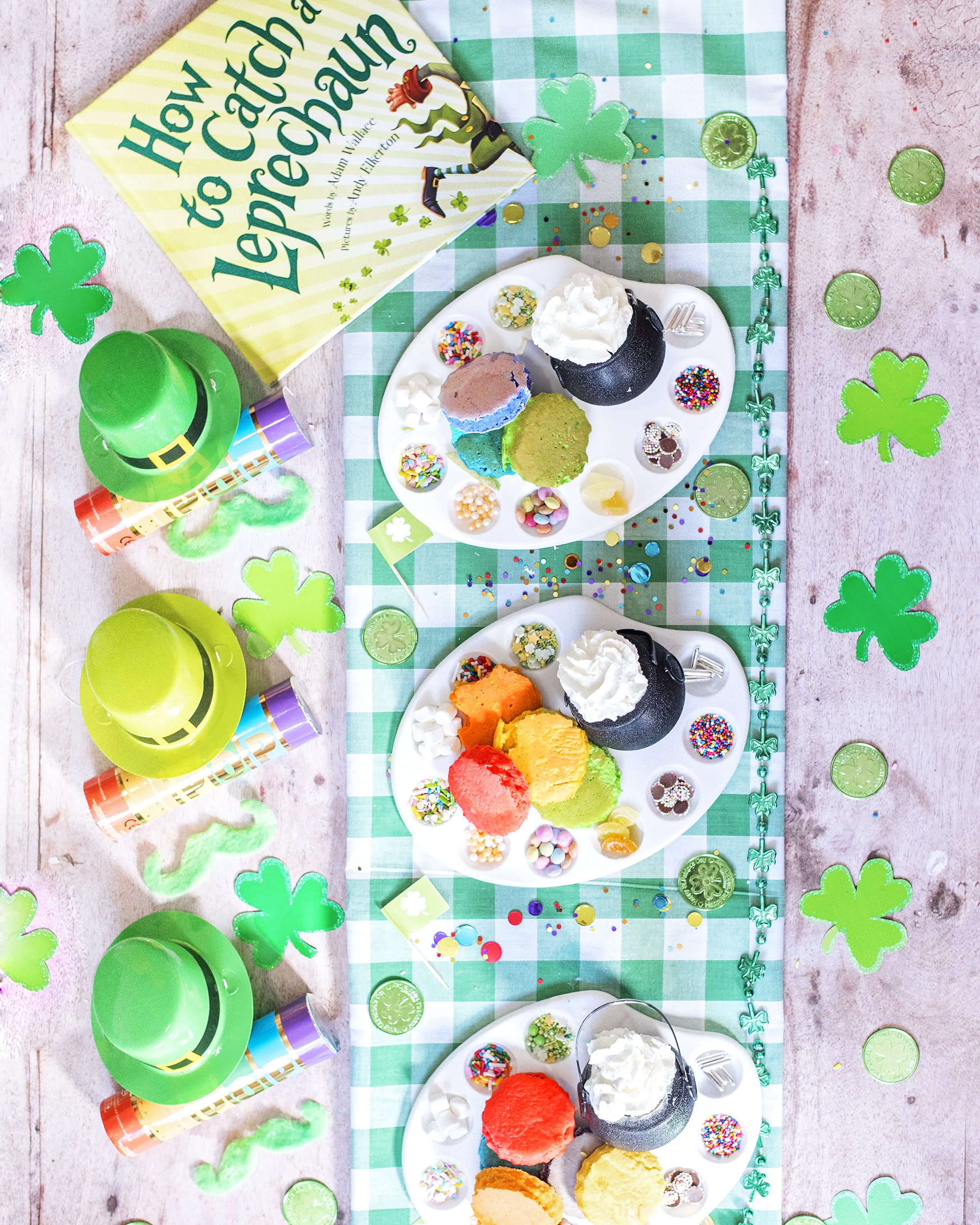 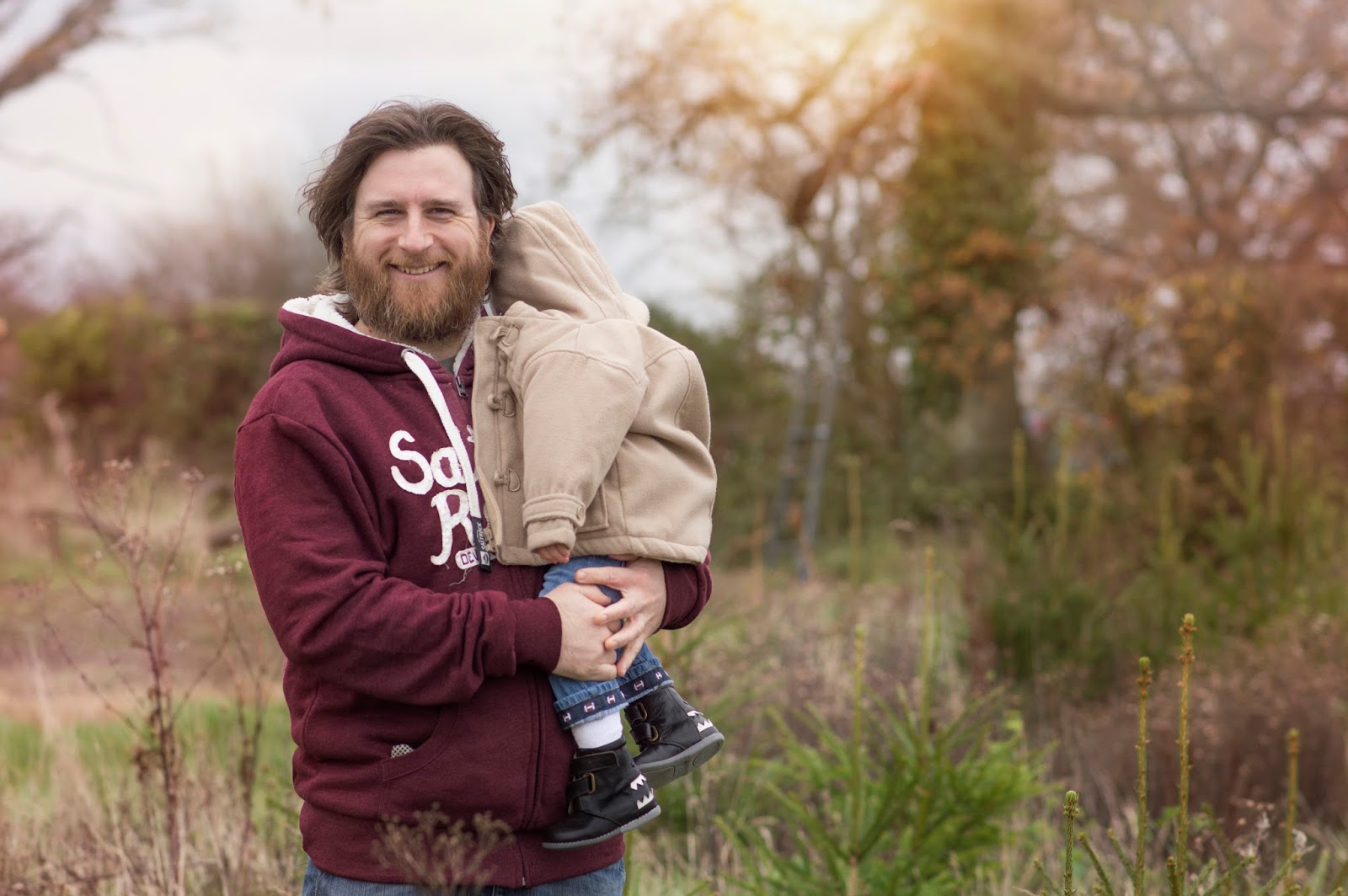 It’s the most wonderful time of the year again.  This past weekend we headed out on our annual expedition for the traditional cutting of the Christmas Tree.  In traditional style, Baby Hero fell asleep on the drive over and slept through having his little duffel coat bundled onto him as we made our way, saw… 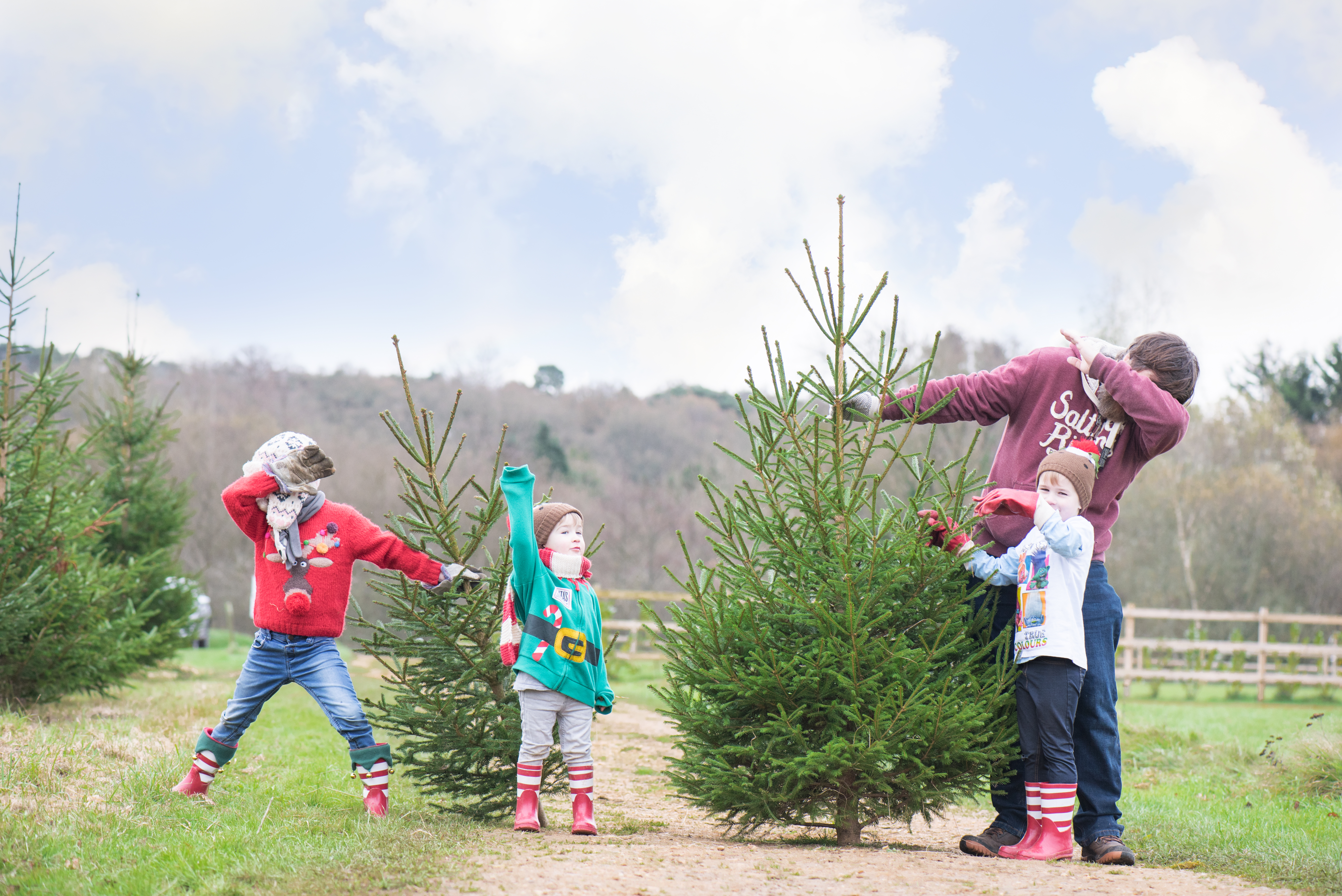 The Christmas tree farm this year was even more fun than usual.  This weekend, ignoring all of the homework and other nonsense we had to get through, we made an effort to wrap up warm and go out to spend time together, away from the living room.  Thanks to the local gazette, Gav discovered a… 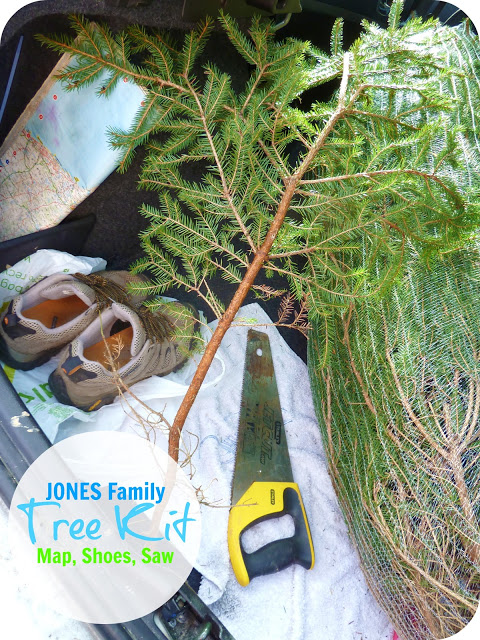 As I’m such a whizz with technology, it took me until yesterday to finally locate the photos of our first ever Christmas tree chopping expedition, but here they are.  Three months late.  Let’s think of them as being early inspiration for next year. Usually we buy a Norwegian Spruce from the local garden centre; last… 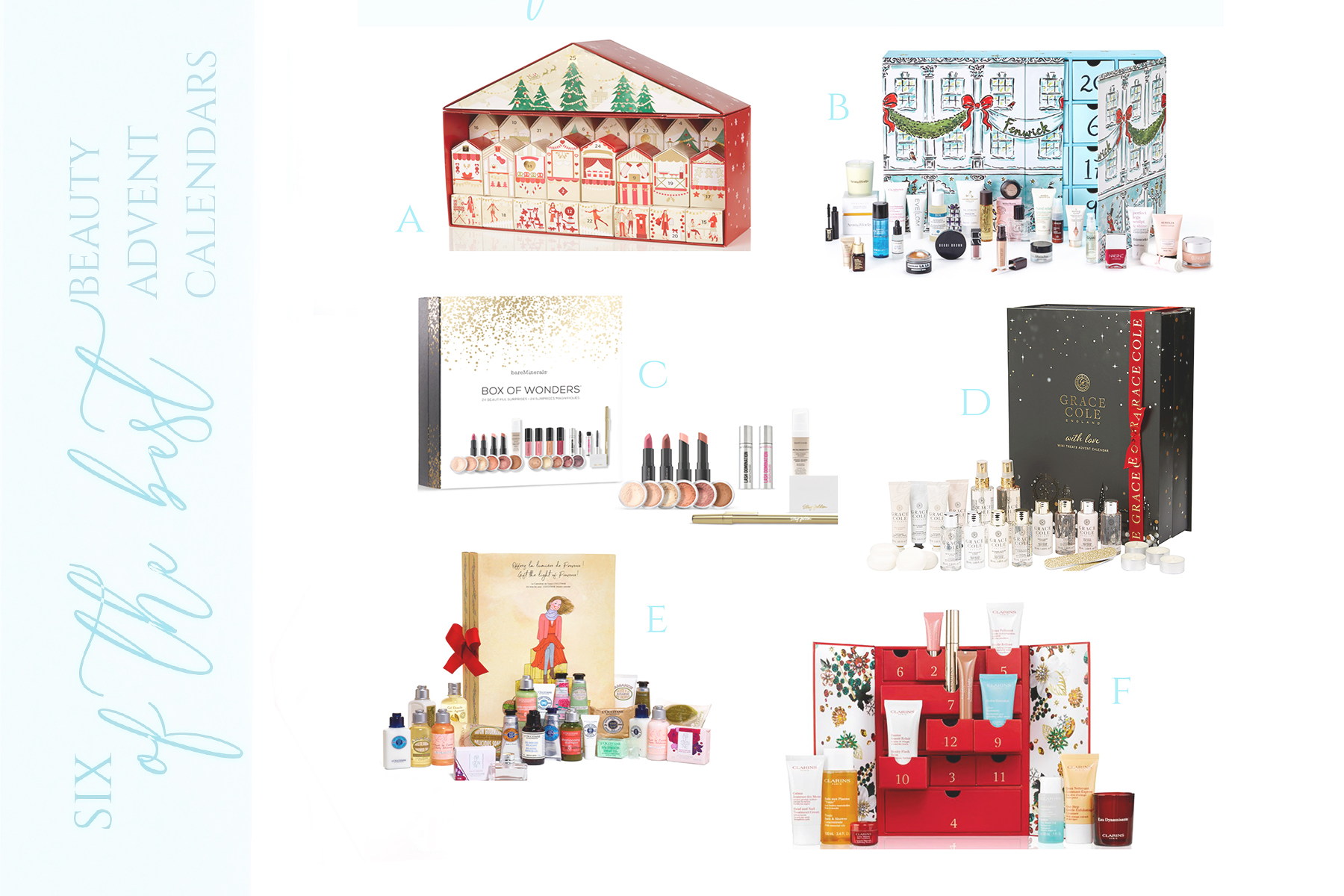