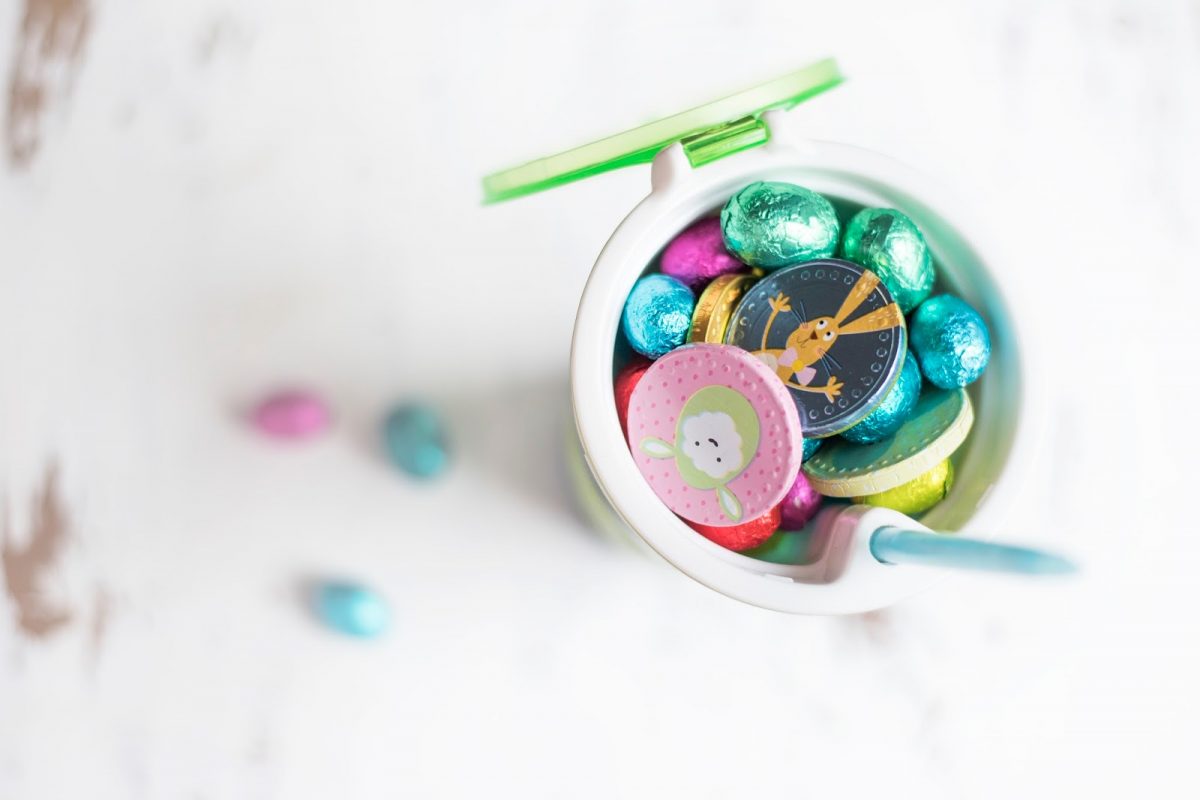 It’s a hard life for poor Hero.  He gets up, gets his breakfast with the boys and at lunchtime I’m off on the school run – during which time he inevitably falls asleep and snoozes until around 3pm when I trek back out again to collect the boys.  When he wakes up, he’s hungry – but if I feed him then, he won’t want his dinner.  It’s been frustrating, juggling packs of crisps and sandwiches on the lunchtime run – but then we were offered the chance to try something I’ve wanted to for a very long time, a Snackeez.

The only reason I haven’t bought one before is purely because I have so many cups and bottles that the boys drink out of.

And so, we were sent one to try, and we do love our lunchtime saviour.  The cup is quite large, but easy for Hero to accommodate on his lap in the pram – and he can sip and munch to his heart’s content.  The top half of the cup contains his little sandwiches, crackers and fruit – and when he’s had enough, and needs a nap I can store it safely under the pram.  If he wants to continue snacking at home, it’s easy to pop with him on the sofa, and it rarely spills. 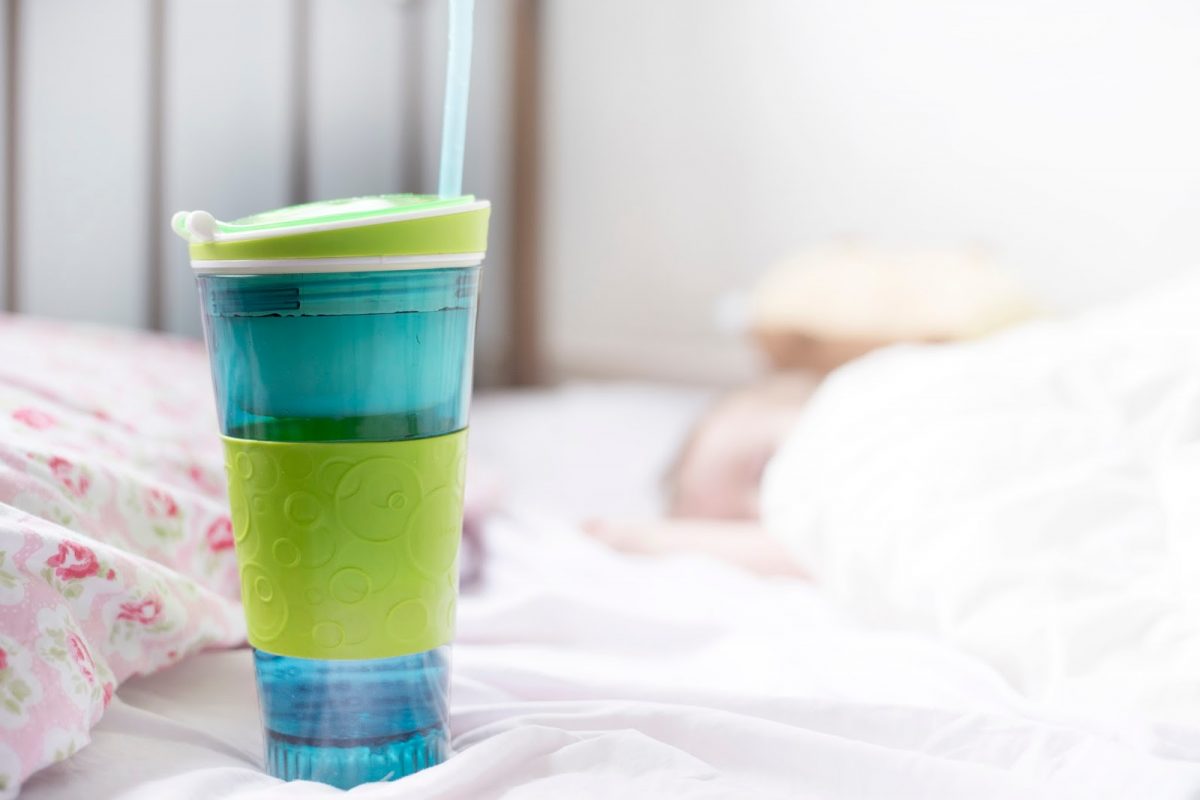 It’s easy to assemble, dismantle and wash – and you can buy yours at Character Online.  Snackeez are soon to release a Snackeez Junior cup, featuring Star Wars, Shopkins and Frozen characters too! I’m hoping this will replace our lunch boxes at school – life would be so much easier!  If you’re visiting the Good Food Show this Summer at the NEC in June, pop over to see them in action! 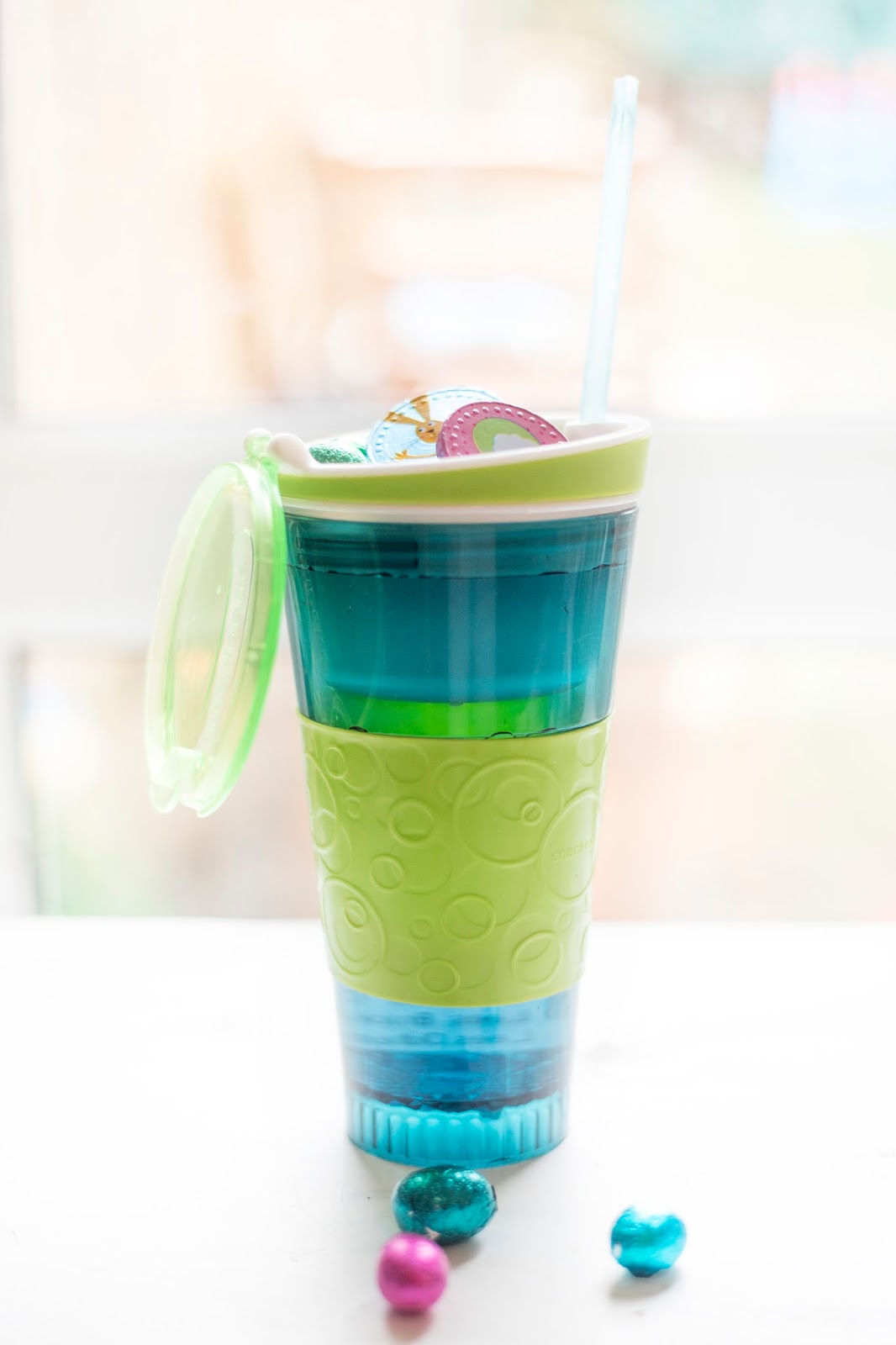 We were sent this product for the purposes of a review 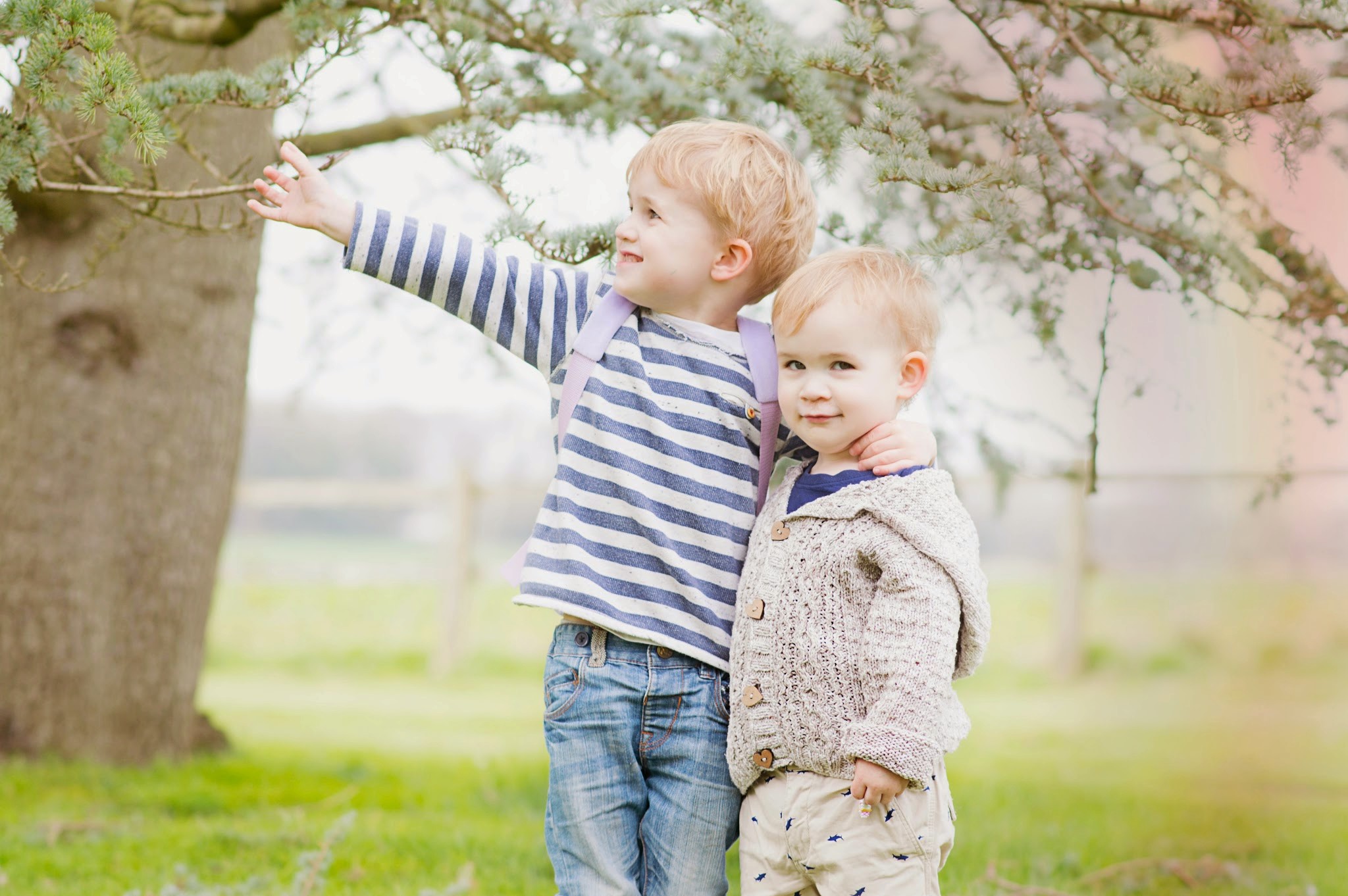 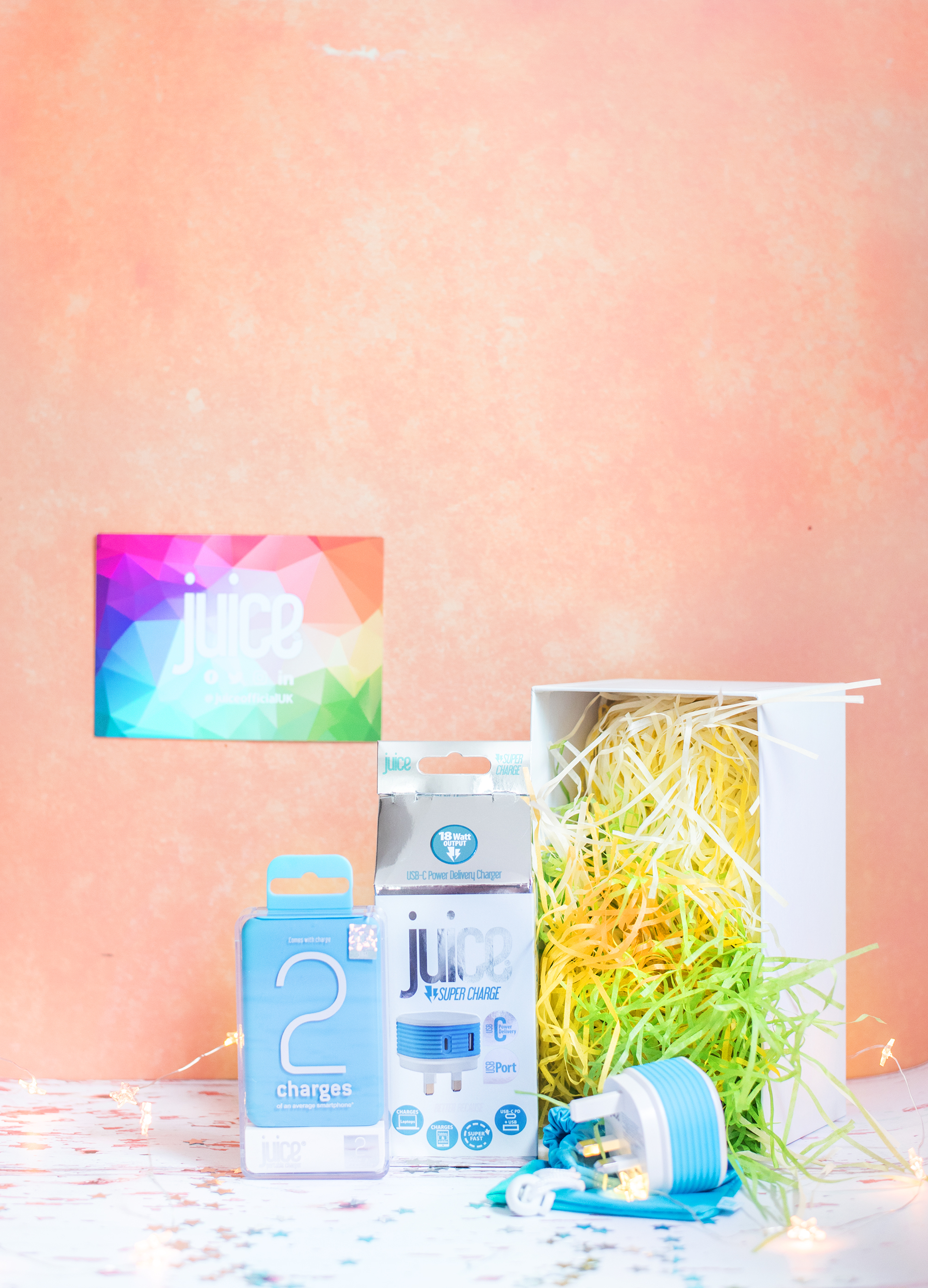 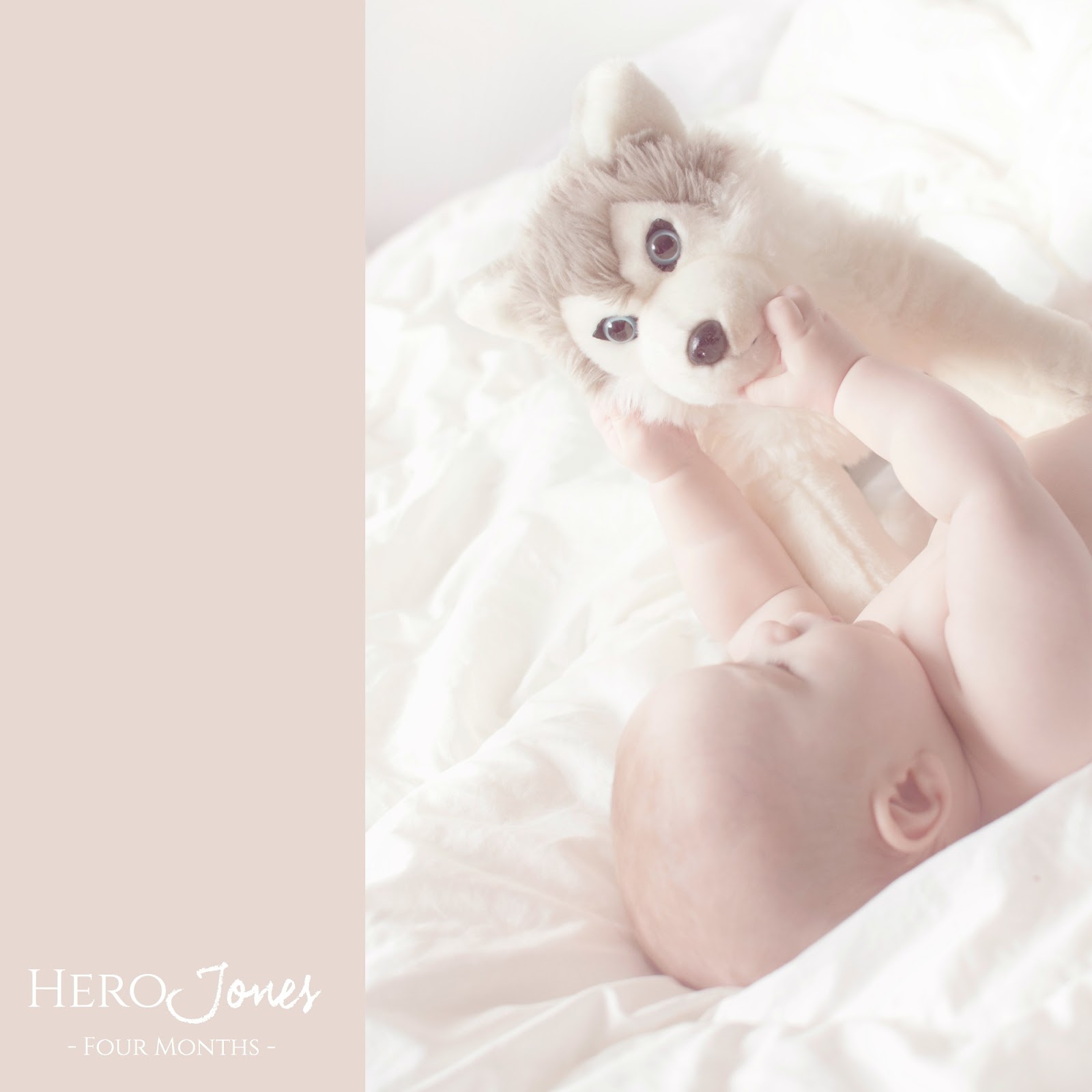 Over the next few weeks I’m moving things on my blog about, so please excuse any time you visit here and it looks a little odd.  I’m getting there, but it’s painful when you went to law school instead of doing something useful.  It’s times like this I wish I’d decided to be a graphic… 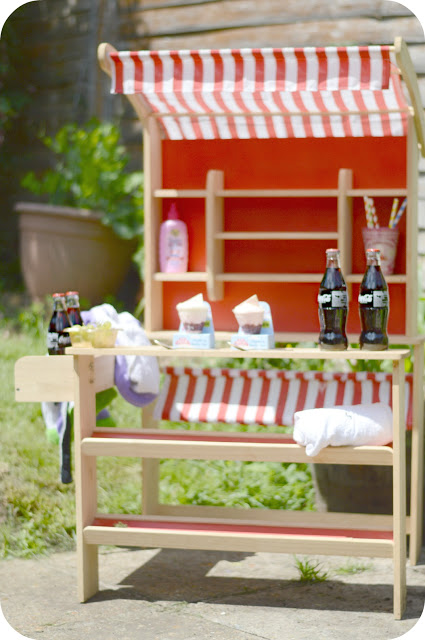 …and that’s because we’re noisy out back! Enjoy the weather whilst it lasts! We set up our pool bar… Even Excalibur has indulged a little…     Mostly the boys have been torturing Dadda in the paddling pool…       We’ll be back after Silent Sunday… 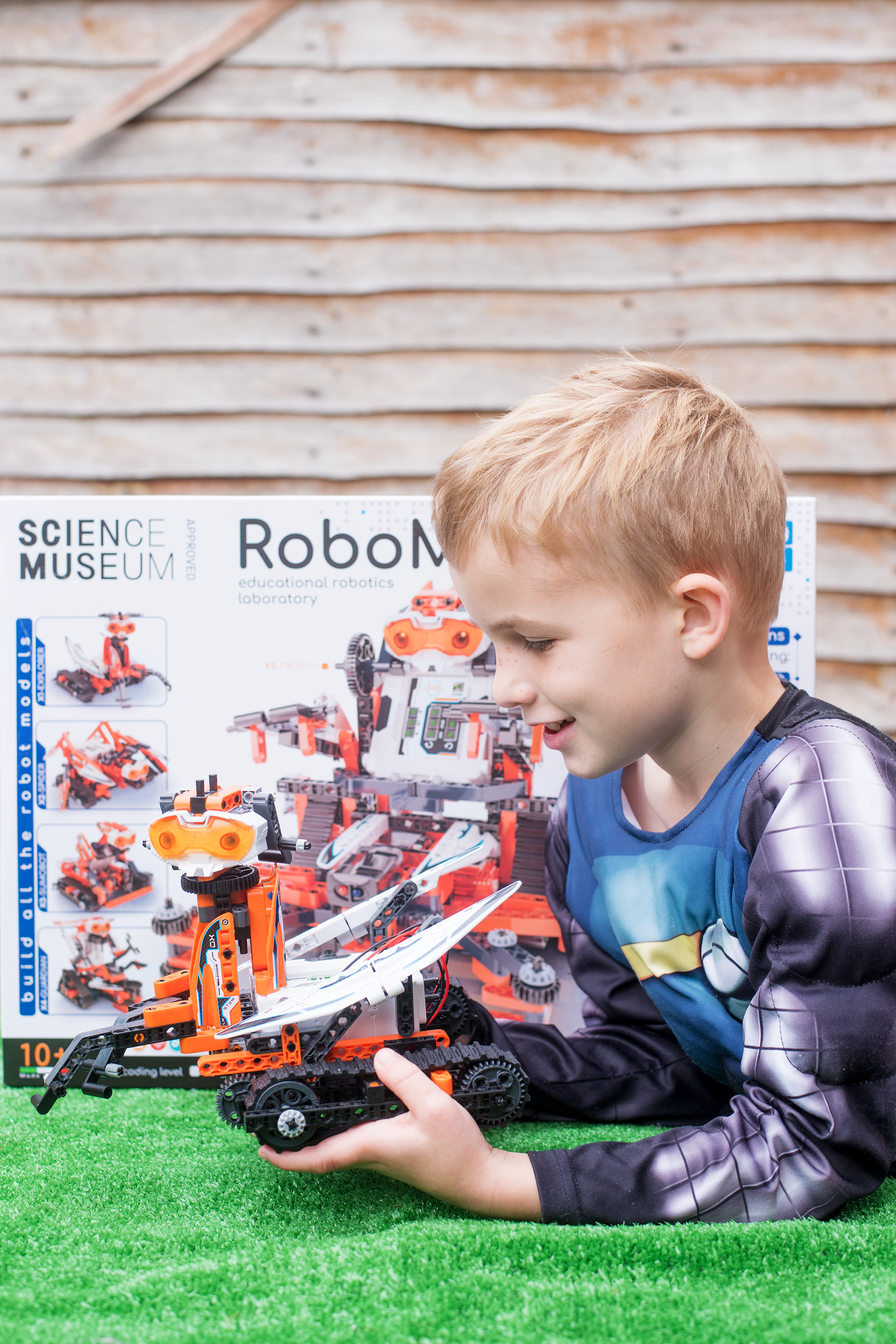 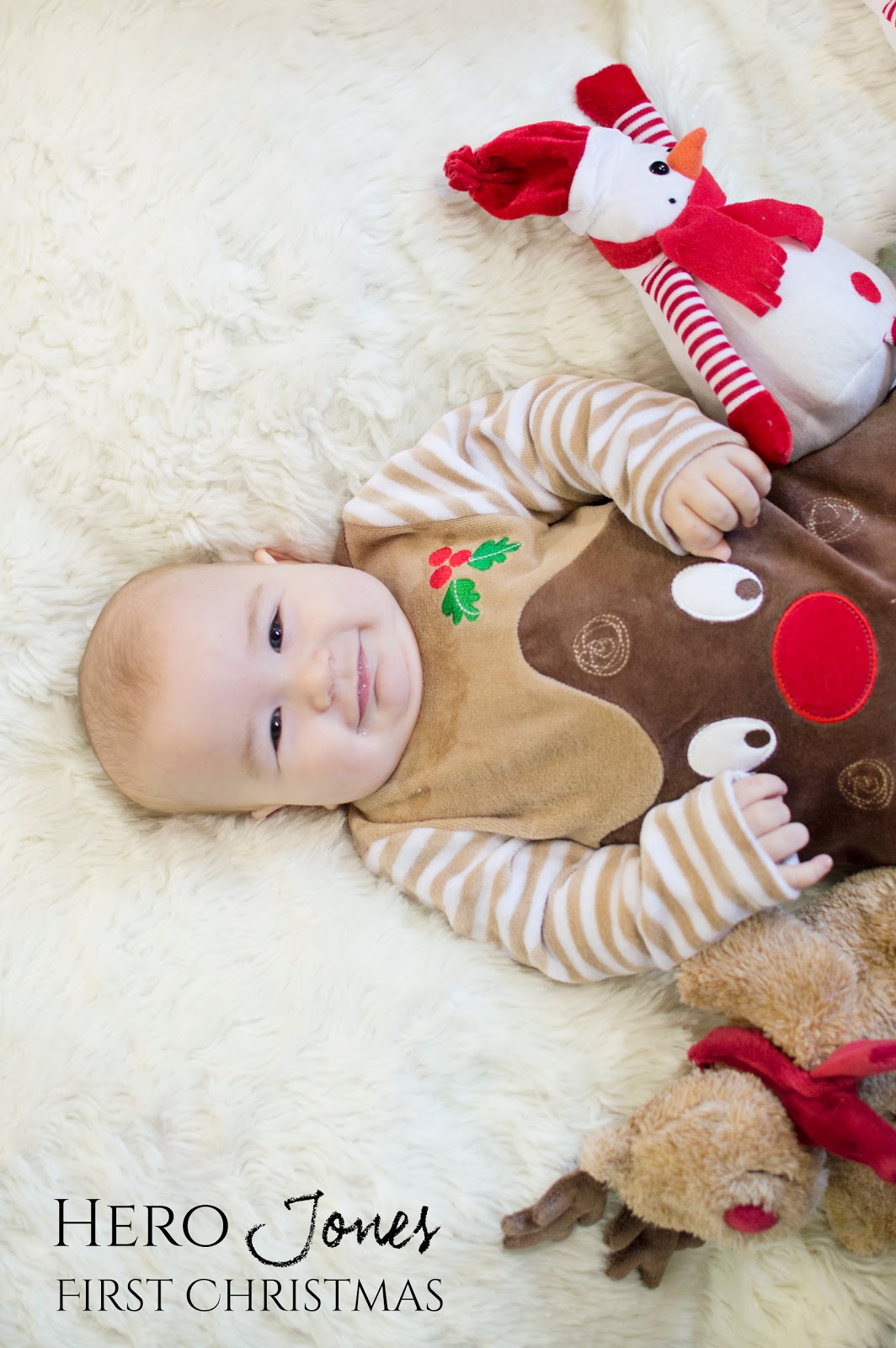