0 shares
This post is compensated by #CollectiveBias, Inc. and its advertiser.  All opinions are mine alone.

In our house of three little boys, there are six sticky, muddy, grubby hands with 30 wiggly, fidgety, curious fingers.  Wiping, poking, scraping, scrabbling and flicking, smooshing, smashing and smearing everything, everywhere.  Nothing is out of bounds – nothing remains untouched by the hand of an under-six.

And in the words of Disney’s Frozen Trolls, “although we know he washes well, he always ends up kind of smelly…” our boys are pretty much summed up.  They love the water as much as the mud, and there’s nothing they like more than bubbles in the bath and having a good soak and a ‘chat’ as we’ve heard them saying.  They understand that you cannot be walking around in public caked in mud or paint. 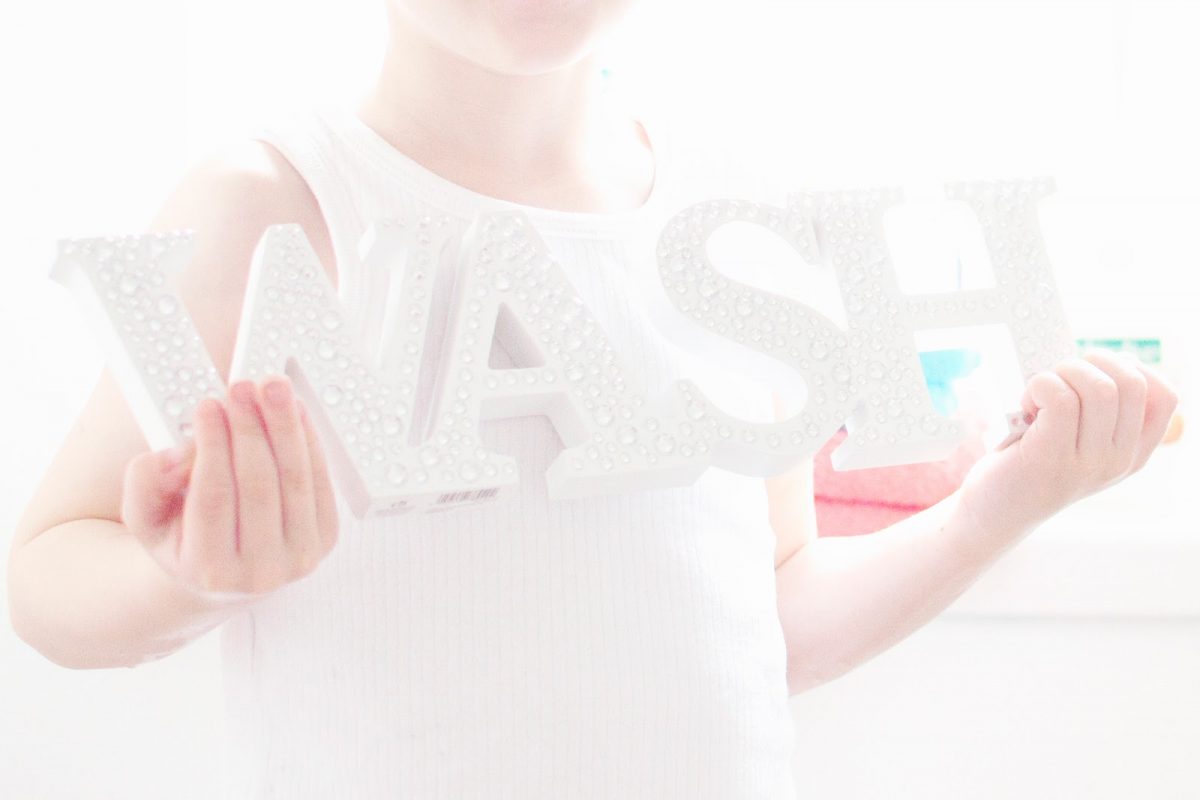 I’ve taught at school since 2006 and although I hated having my classroom so close to the bathroom, I did manage to learn a little thing about boys and toilet habits.  Whereas girls like to gossip in the bathroom and create a million bubbles which overflow the sink, boys fall into two categories in the bathroom.

There are those little ones who take every chance to create havoc in the bathroom – overflowing water and paper towels down the sink, and there are those who want to get out of there are fast as possible either because their naughty teacher has told them that if they hang around, there might be a snapping turtle that lives in the toilet dungeons [sorry children] or because they don’t want to get into trouble with the paper towel stuffers.

Either way, the child that stays more than two minutes after they’ve exited the cubicle in order to actually wash their hands properly is a very rare breed indeed.  And on that subject, never, EVER tie the shoes of a child who has just been in the boys’ bathroom.  That isn’t water soaking the laces…

Added to the rarity of a good hand wash is the issue that when you’re a little boy, learning to go to the toilet is tricky.  I mean, you have equipment to handle.  And whereas I have boys who seem to think it’s appropriate to piddle up a tree in the woods [I like to think of this as a survival skill, and a wildlife warrior gene that they’ve inherited] or proudly pee with their hands on hips, swinging what they have backwards and forwards like a grandfather clock [singing at the same time, “Don’t worry, be happy now…”], their aim is amazing but they don’t quite understand the idea that just because you can’t see a germ, doesn’t mean it isn’t there.

We used this concept when we decided a way to get them to hit the hand soap pump after tinkling and sprinkling every time. 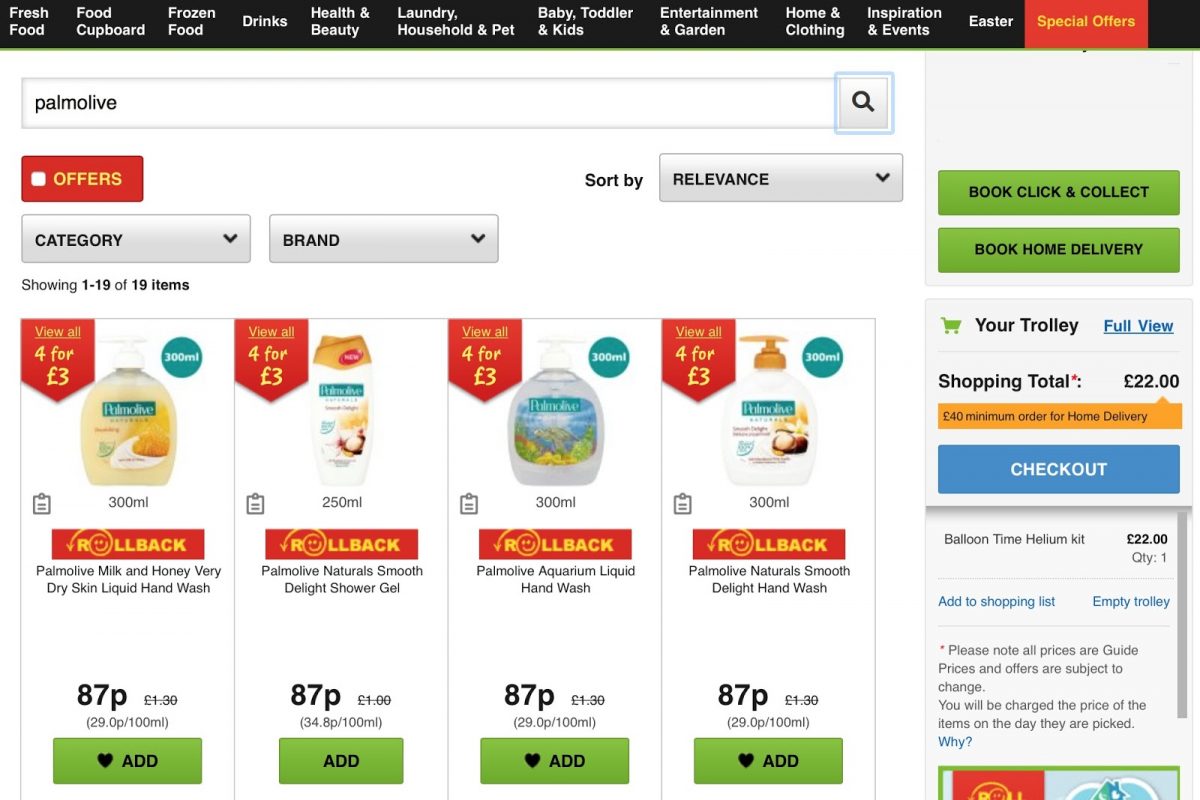 This time, after shopping for our Palmolive liquid soap online at our favourite hypermarket, [we always chose Palmolive because Lyoto has issues with some liquid soaps that cause a reaction with his skin that looks like he’s been burned] at our favourite store [our exhaust has fallen off], we also invested in some little Frozen people.

Before anyone asks where we got them from, we bought the whole shelf a crate full of Frozen surprise eggs from ASDA for the boys’ birthday.  The boys are crazy for them at the moment and we had Frozen on loop yesterday three times in the background.  We’re all about the snowman here [although I do love Kristoff and Sven more].

We made sure to buy the Palmolive bottles of liquid soap which were opaque instead of clear, and which are easy to unscrew at the top.  Popping in the little Frozen cast, they slowly disappeared into the soap, with sound effects naturally [“Aaaahhhhh….. I’m drowning….!”]. 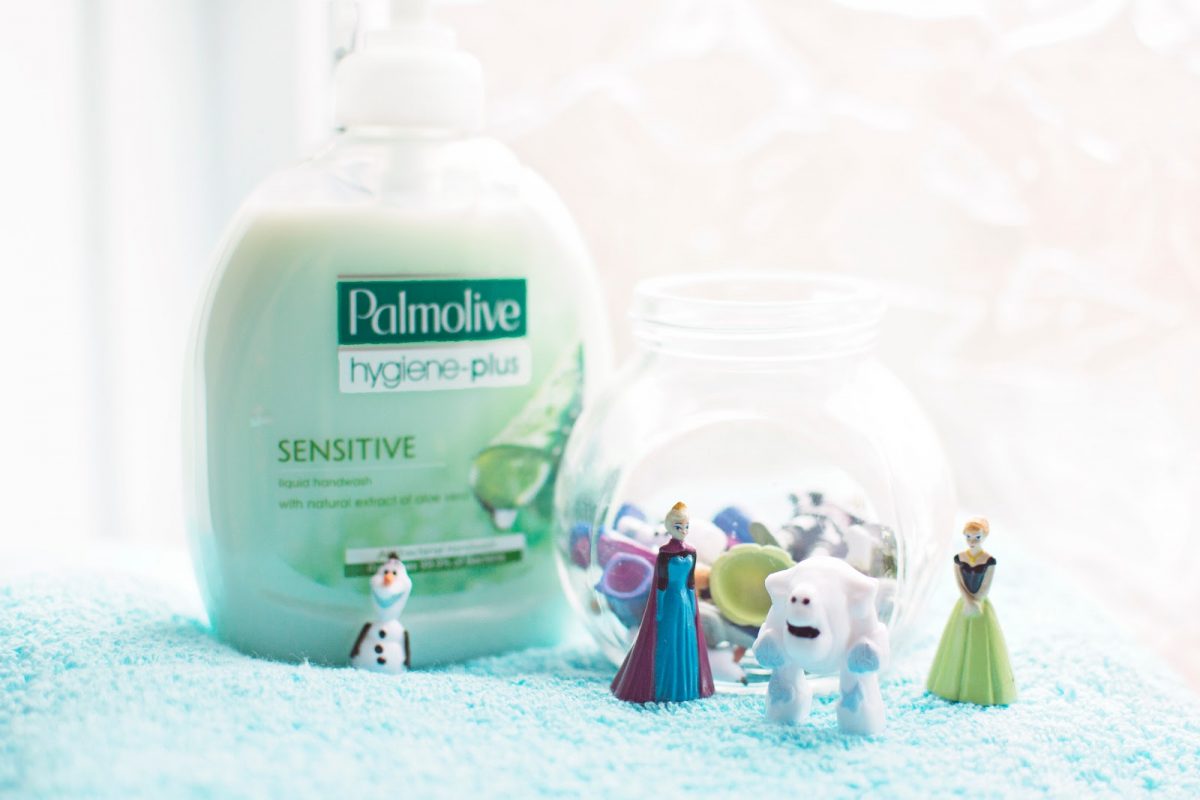 The idea is that as the boys wash their hands, their friends will appear – and at the end of the bottle, they can wash them out and enjoy their new toys as a reward!  Just like the germs they’re washing away, just because you can’t see the little toys at first, doesn’t mean that they aren’t there.

However, we realised that we run the risk of just a pump, swish and go with them still, and so we employed a little bit of Christmas magic to help them understand.  I might be stuck doing this for the foreseeable future now…

You see, whereas Jensen will absorb any advice you give him, Lyoto is at the age where I’m beginning to think he believes I am slightly crazy because every piece of health and safety advice I pass on hopefully, he returns a patronizing, “Yes, yes…. Okay, ooooookay…” in a tone I have trouble believing that a three year old could deliver – and then he does it anyway.  Take last week…

“Don’t hang over the bannister, you might slip and fall.”

Two minutes later, third time sliding down bannister [doing what they term, a “Poppins”, no idea why], he falls over the top and somehow instinct kicks in and he grabs the railing, hanging safely a foot above the table top.

Me, heart racing. Him?

“See? Me told you! Pyerfick.” in a rather self-satisfied manner.  He pronounces Pyerfick [perfect]  rather like Pa Larkin in The Darling Buds of May. 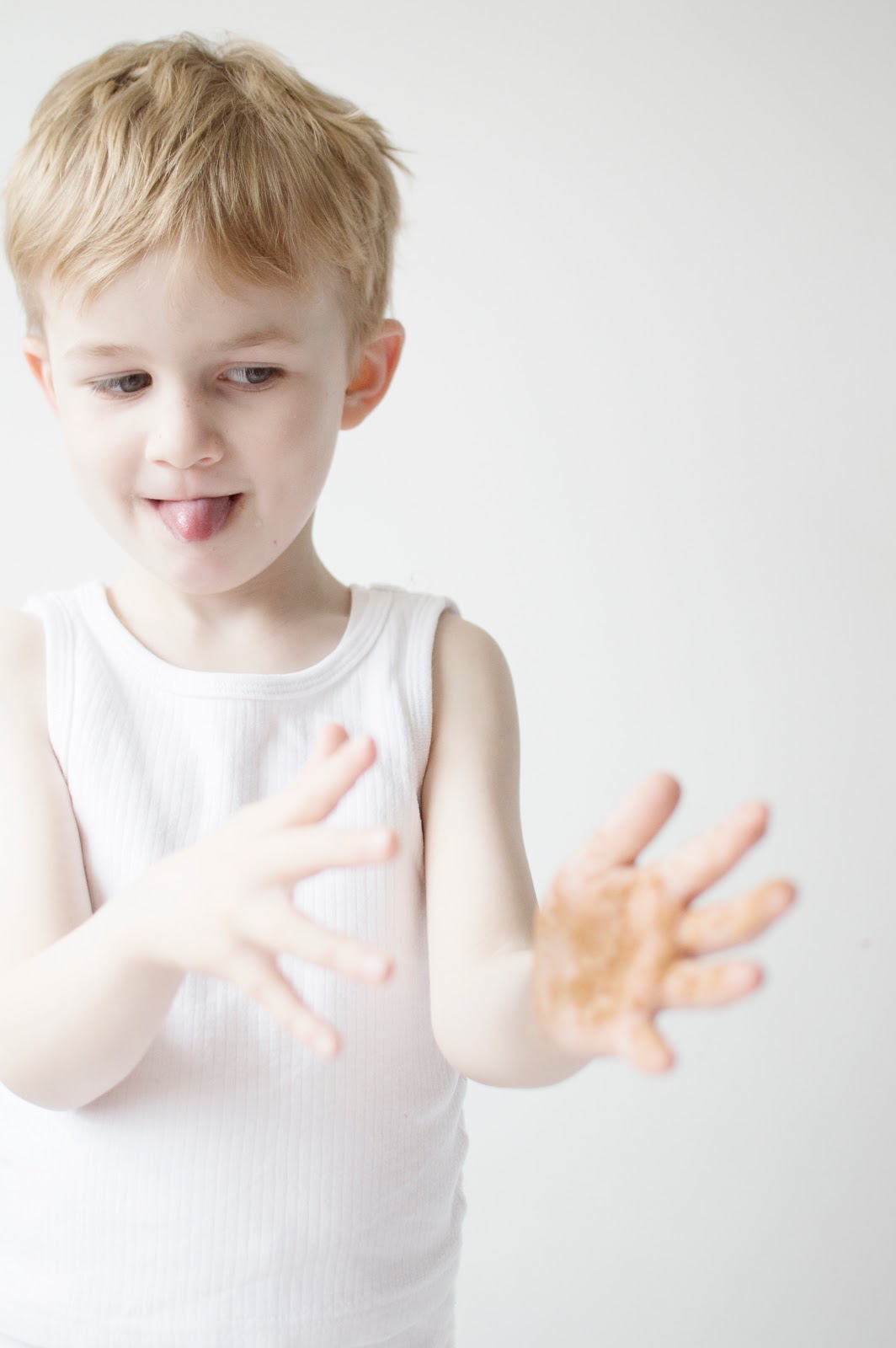 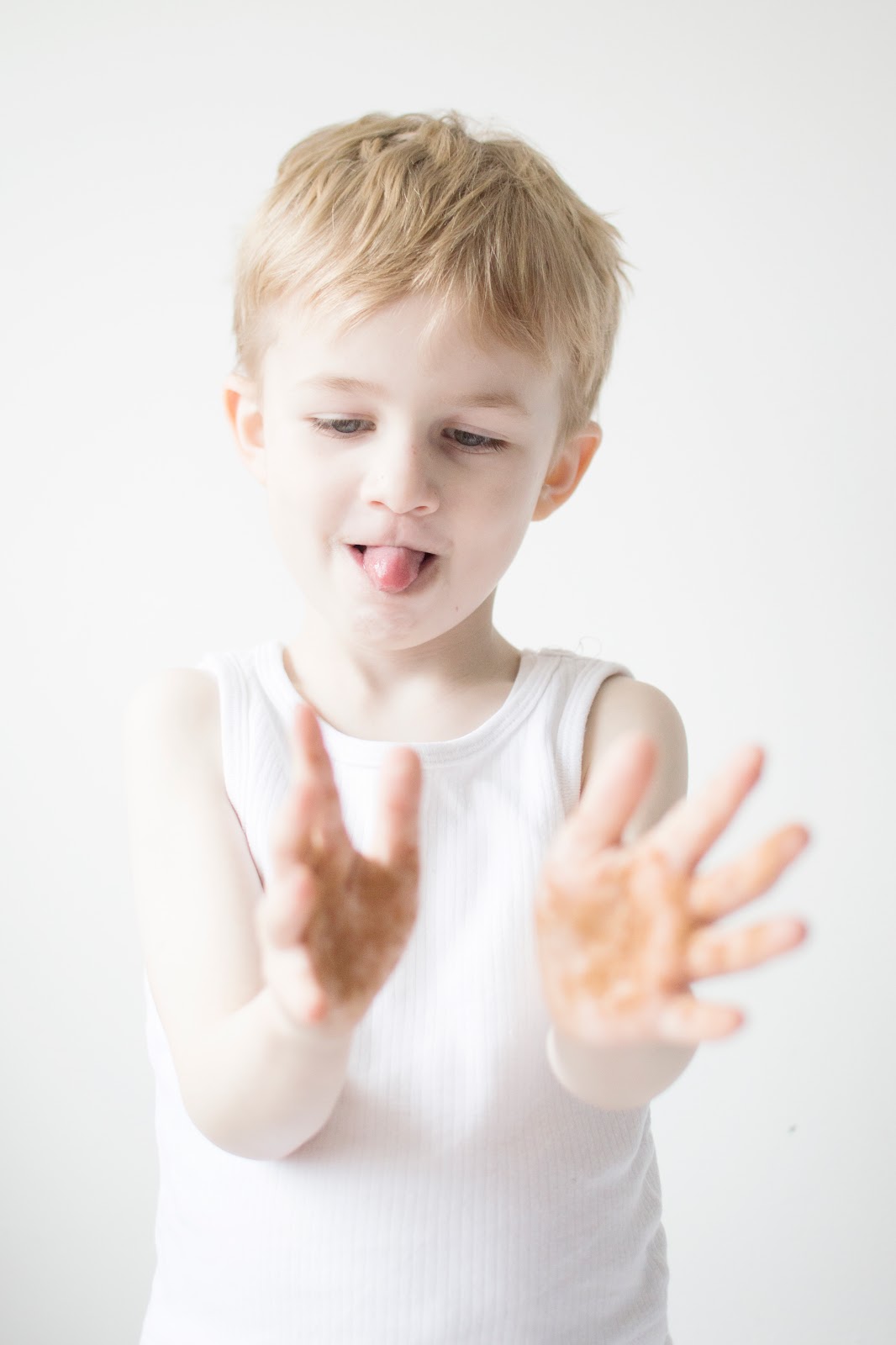 And so, to avoid all doubt that germs were in fact real, we used cinnamon.  Or, as we are calling it, germ visibility powder – or magic germ powder.  A sprinkle of the magic stuff [we added glitter to ours] and it reveals all of the germs which are sticking to you [we tell them].

So here’s our experiment:

Step One:  Sprinkle on Magic Powder. Now the germs have nowhere to hide!

Step Two: Now wash them with just water.  See?  Not coming off. 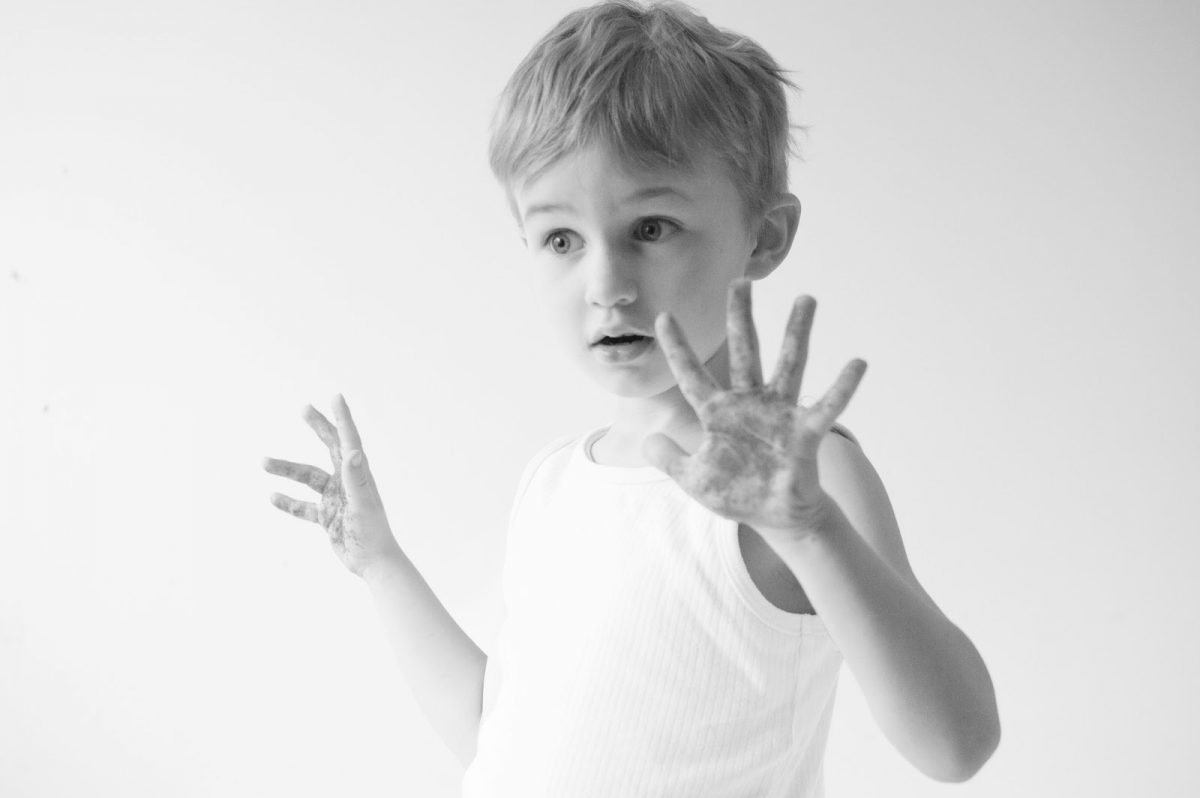 Germs busted, and we’re a little closer to our reward, whatever might be in the bottle.

Now we have a little more understanding, and a reward for keeping the germs at bay.  I can live with a little cinnamon in my bathroom from time to time – it smells better than anything else in there when you live with three little boys and one big little boy anyway…

Have you got any tricks for encouraging hand washing? 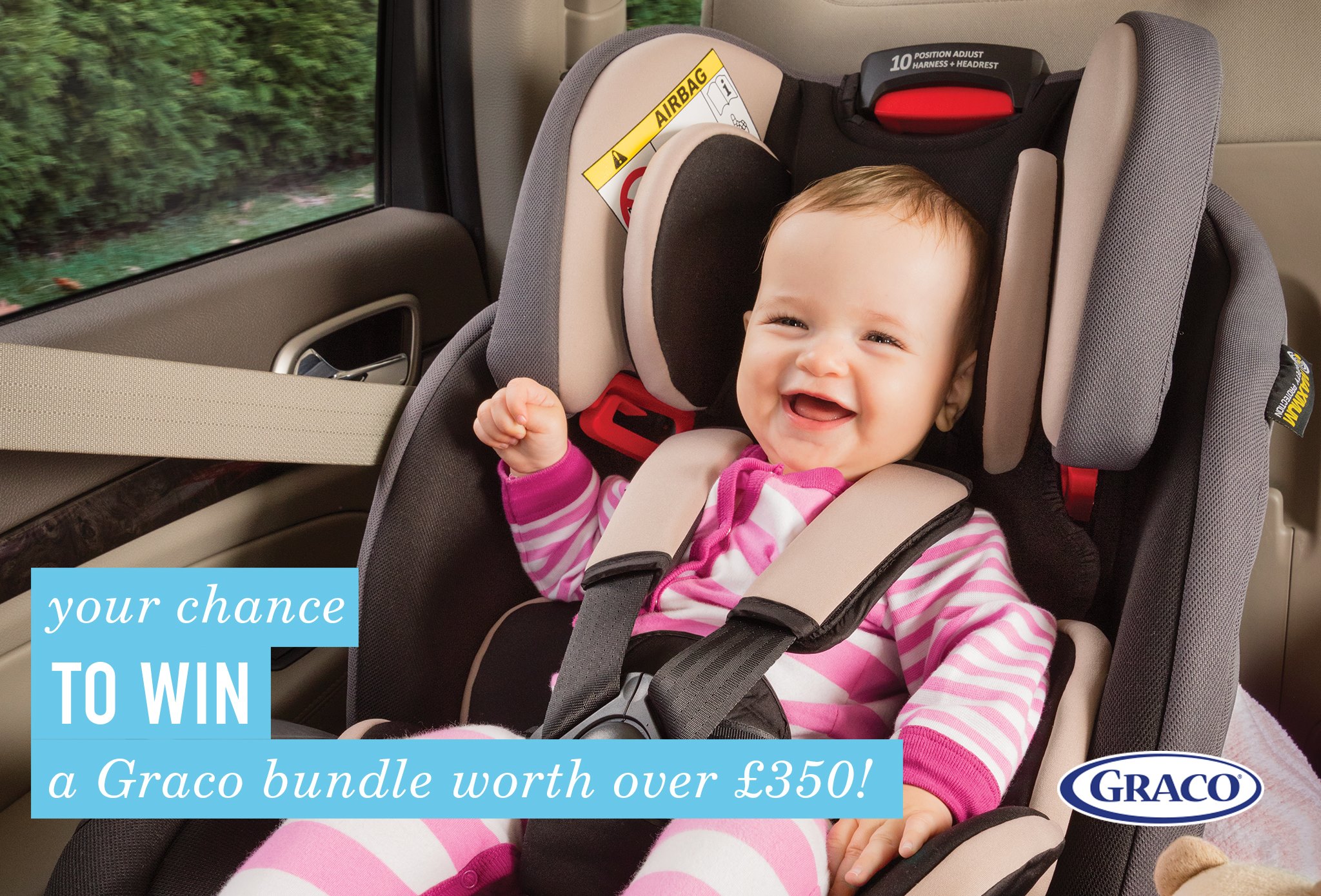 Even grown ups need a little bit of Christmas magic in their lives – and we’re so excited as part of the Generation Graco panel to be able to bring you an AMAZING competition to win over £350 of Graco products before the New Year Chimes in!  One of the prizes is the fantastic Milestone… 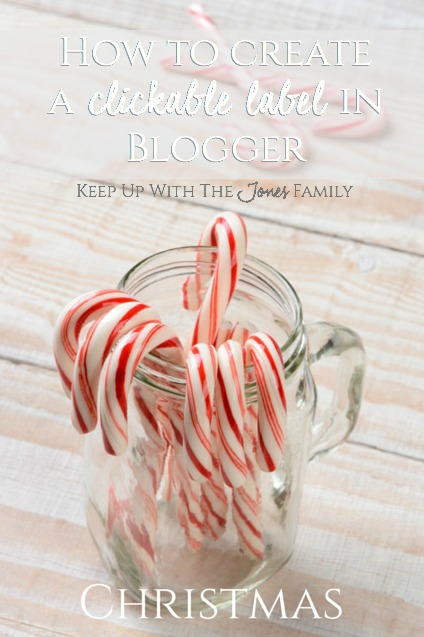 I’m sure I’ve complained before that the mister, despite being a software engineer for IBM, loves to see me struggling learning about the nuts and bolts of blogging as opposed to him just doing things for me, and so I’ve been on quite a steep learning curve over the past two years. I work in… 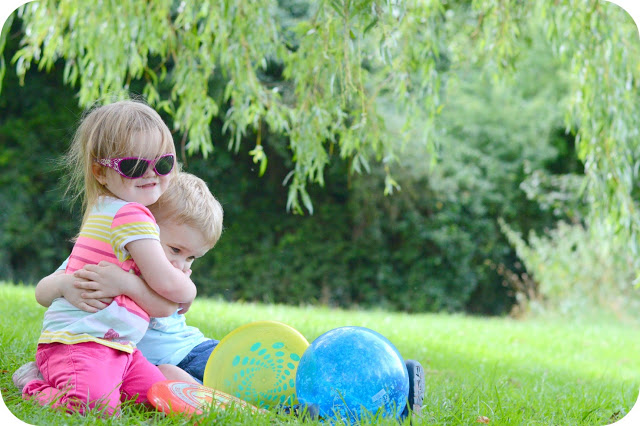 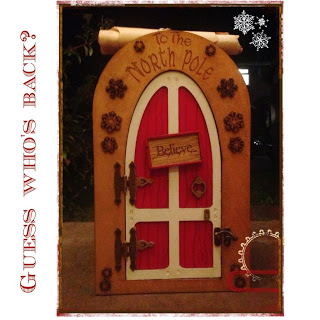 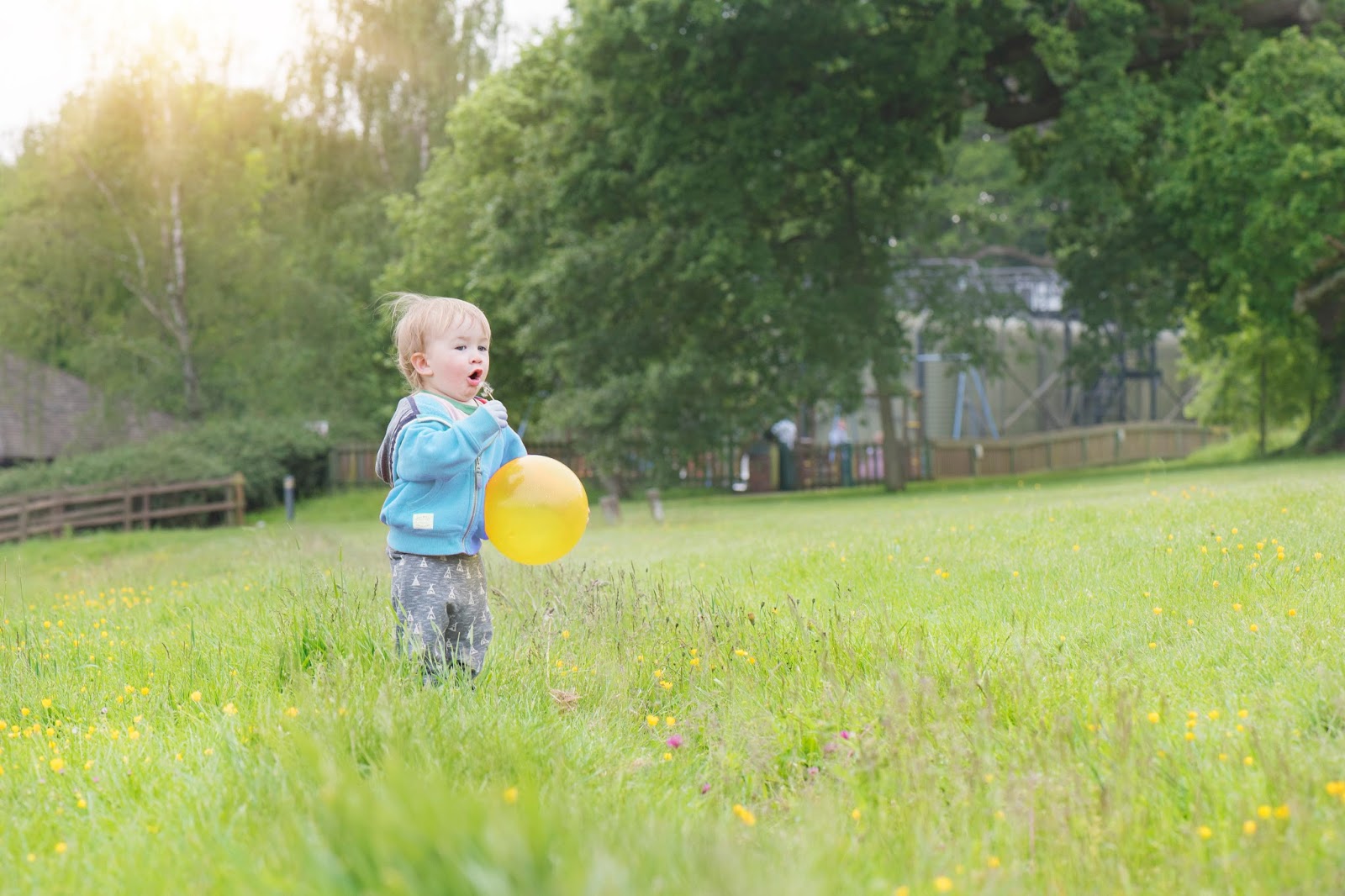 My “baby” is nearly two.  He’s still my baby and there are still so many firsts to experience – such as getting his hair cut.  I can’t bear that I might have to change his current Linus [Peanuts] hairdo to a big boy style, or his first real shoes [we’ve been wearing wellyboots and moccasins…