0 shares
Another new tradition that we began this year was the “Santa’s Sleigh Scavenger Hunt”.  I saw this idea on another amazing Momma’s blog and I loved it, particularly as our Little Adventurer now loves hunting for things (unless it’s something that I have asked him to look for, like his cup or a sock).
Basically it goes like this.  Momma comes into the room and tells Jensen that she has just had a call from Mother Christmas.  Father Christmas has arrived home and when he was unpacking his sleigh he noticed that he had dropped some of his things!  Luckily, Mother Christmas looked at the sky map and realised that he must have dropped them (this time) in Nanny and Abuelito’s garden!  So we hot footed it over to their house with a burlap sack to send Santa his things back in and off our boys set into the garden, to help Father Christmas out again.

This year the jolly one had lost some chocolate bears, Mother Christmas’ favourite broach, her best wooden spoon, lucky sleigh bell, lollipops and a whole host of other Christmassy belongings including Father Christmas’ dressing gown belt. 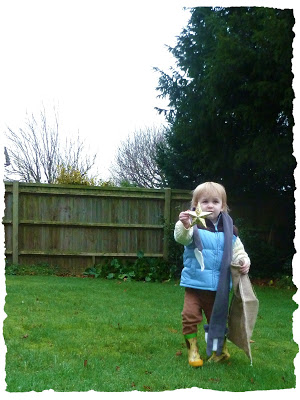 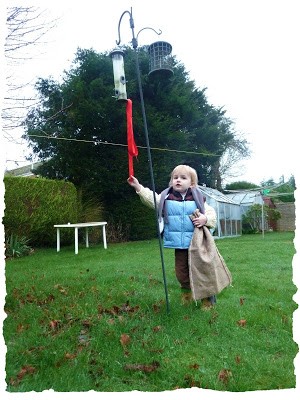 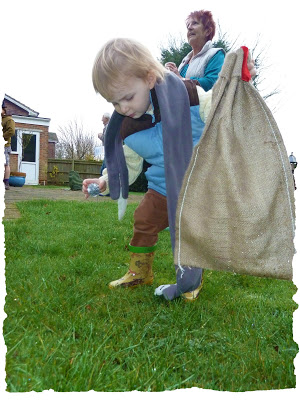 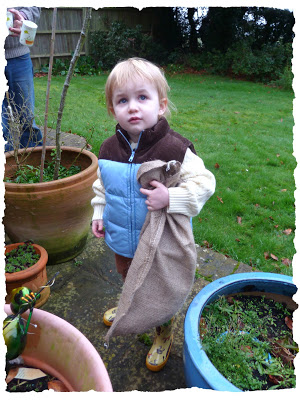 There were even sparkly snowballs that had fallen into the tree! 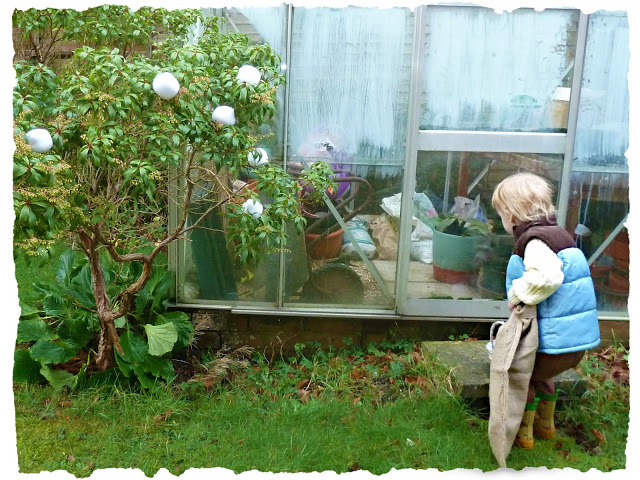 Baby Dragon was enjoying a jaunt around the garden, too. 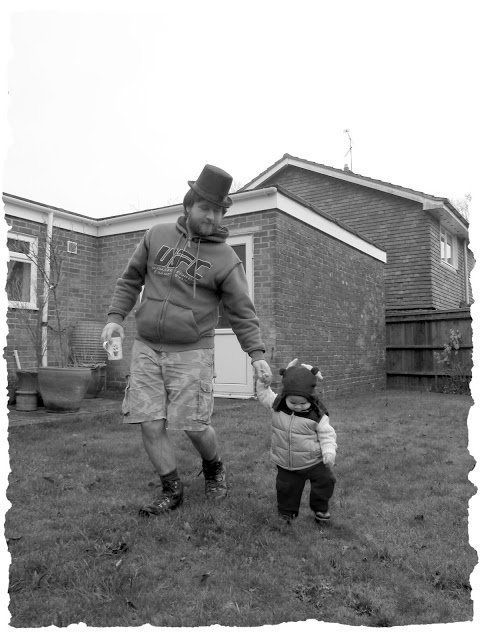 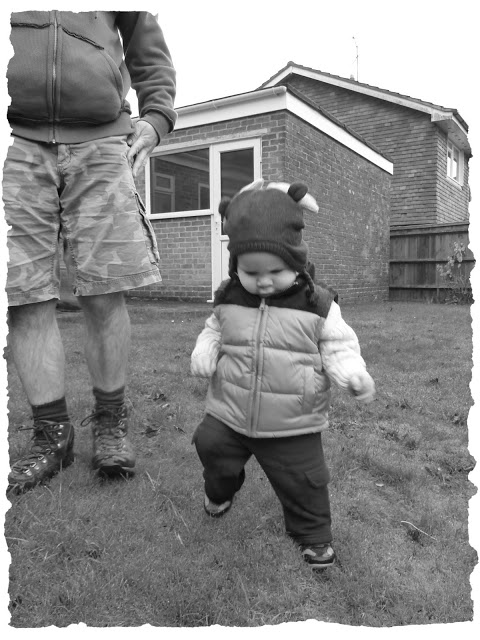 When everything was collected, we left the bag by the North Pole Portal and knocked the door.  Father Christmas would send an elf to collect it, no doubt. 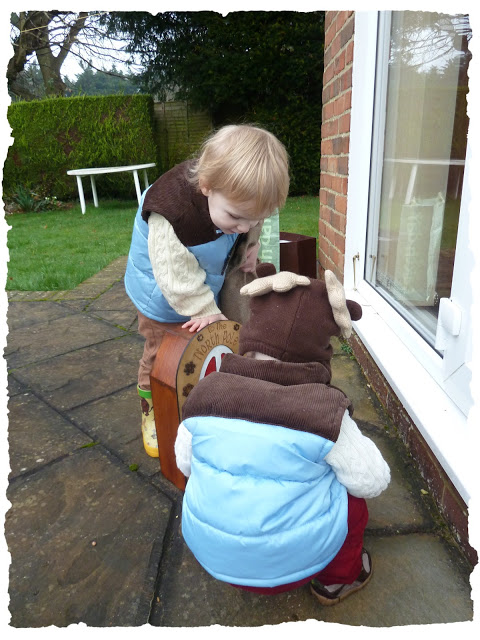 Then it was time for some of Abuelito’s famous ginger cake….

Next year we’re going to make picture lists to hand out to the boys, they loved it so much this time around!

What traditions did you start for your family this year?  We’d love to hear about them.

There’s no doubt that Autumn has arrived here in the South, clad in rich jewel toned sweaters and crisp leafy trousers.  The trees are more beautiful than ever, conkers are beginning to litter the mossy woodland floors and the skies are startling blue. I love all of the seasons for the activities and memories that… 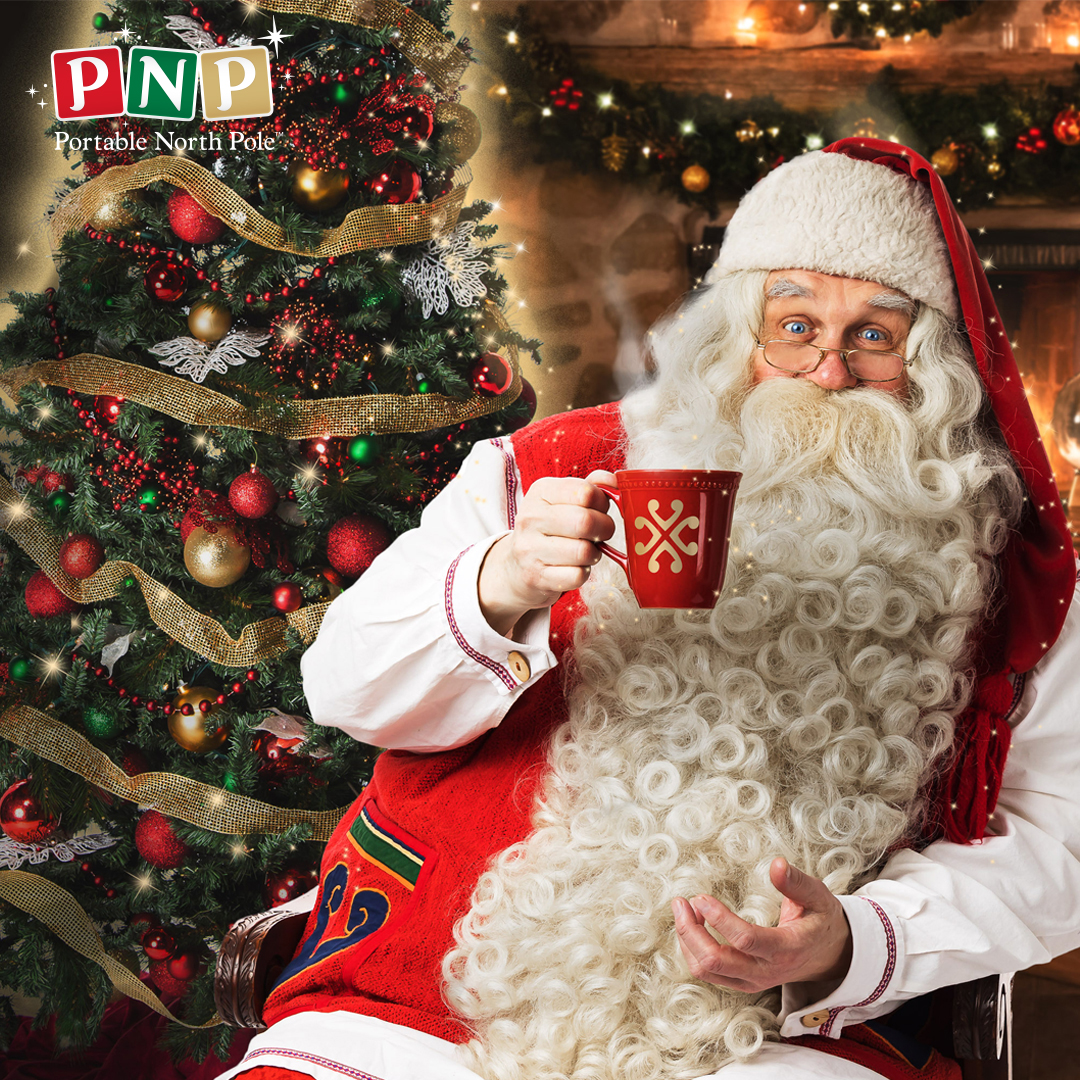 Father Christmas is a big deal in our home. Every one of our boys still believes and I’m incredibly grateful for that. I won’t tell you how long it was that I believed for, but let’s just say the boys have quite a way to go to beat my record. Anyhow, I’m hanging onto the…

It was sadly quite clear that both of our boys were feeling under the weather this Sunday.  Both had temperatures and were fractious and miserable. If it was me, I’d want to be home, snuggling, watching old movies and relaxing.  Our Little Adventurer however likes to go down swinging.  He also has an amazing  memory… 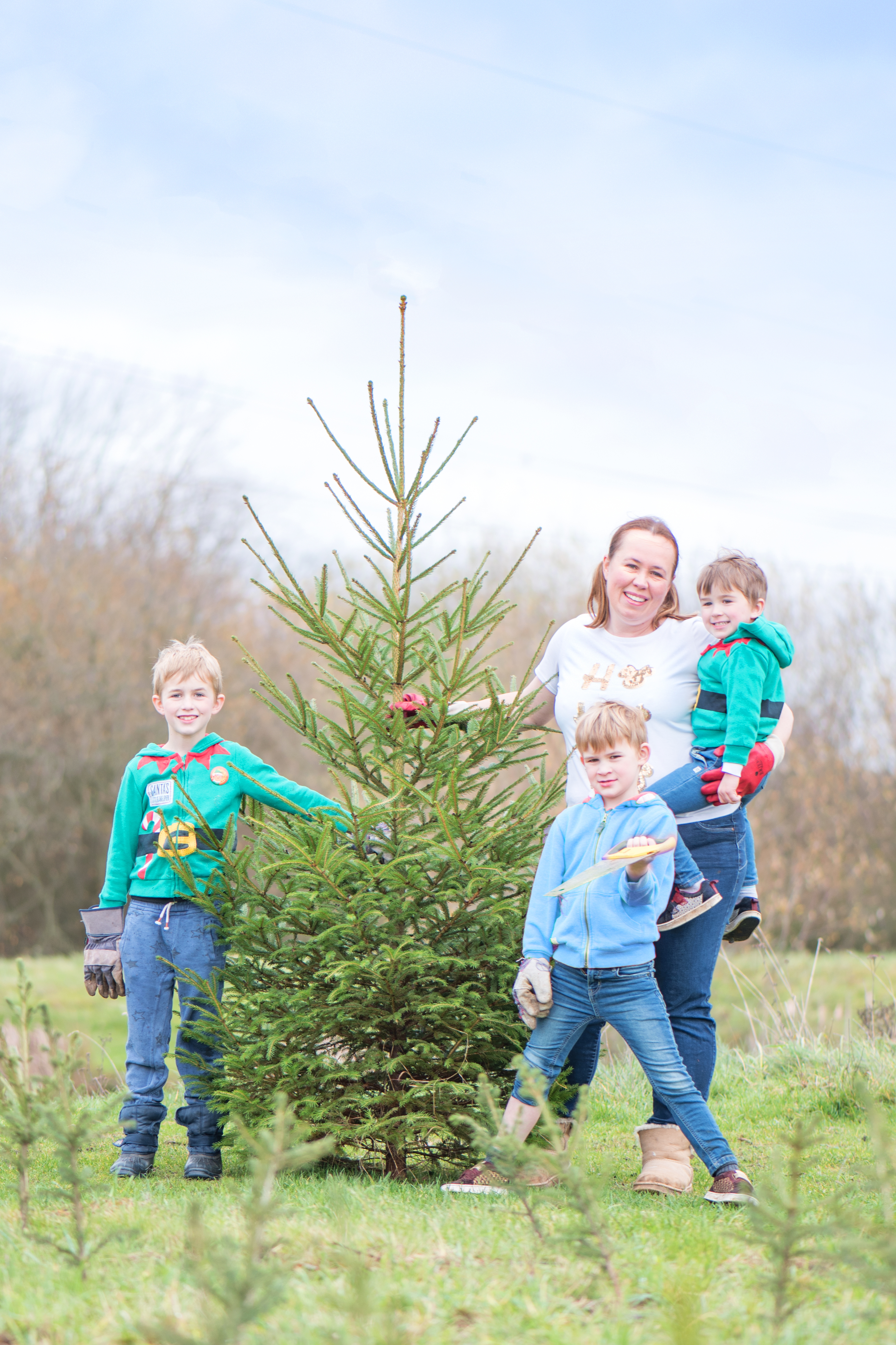 So this year we headed back to the hidden Christmas tree farm in Wellow.  I’ve actually lost count of the number of annual Christmas tree chops we’ve had but I really should count them.  This tree is the second time we’ve had from this gorgeous little farm because I had no idea that it existed… 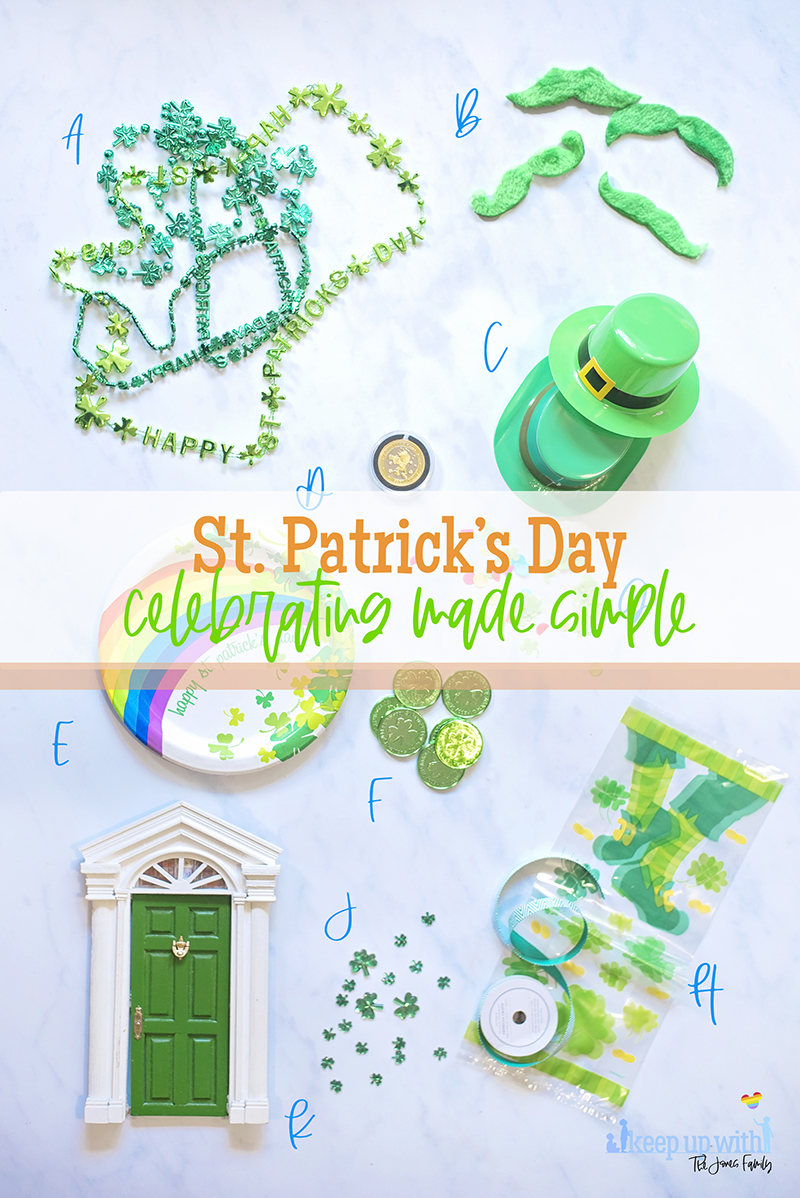 St. Patrick’s Day celebrations made simple! I hauled my box full of St. Patrick’s Day stuff from “that cupboard” this morning after the boys had started school, to see what I had ready for next week. Over the past few years I’ve collected a few bits that I use every year and as St. Patrick’s…

Before we’re immersed in Christmas preparation, we thought we’d better add this post in!  If you connect with us on Instagram, you’ll know that like at Easter, Valentine’s, St. Patricks and other various holidays in our household, the boys received gifts in a special basket. I managed to make the mister happy too this year…