So, we walked through the Mickey Ears and embarked!  Naturally I expected to quietly board the ship and find our room. Simple, hmm?  No.  Not on this ship.  On this ship you get announced over a microphone and your photo taken!  We were beyond excited.

After the cheering,  we stepped onto the ship and our jaws dropped.  We could not believe the splendour of the ship.  I’m not sure anyone can.  It was more beautiful than any hotel I have ever seen.

Soon it was time for the sail away party! I passed old red-head on the way there (she stole my man, lucky for Gavin).  The back story here is that the Little Mermaid film was released way back when I was in University.  I fell in love with Prince Eric and so with a friend of mine made the “Prince Eric Benchmark” by which to measure future boyfriends through out Law School and life.  My parents were very well aware of this and when Gavin proposed, my Dad bought me a Prince Eric Doll, wrapped it and on the gift label it said, “the best man won.”  And indeed he did. 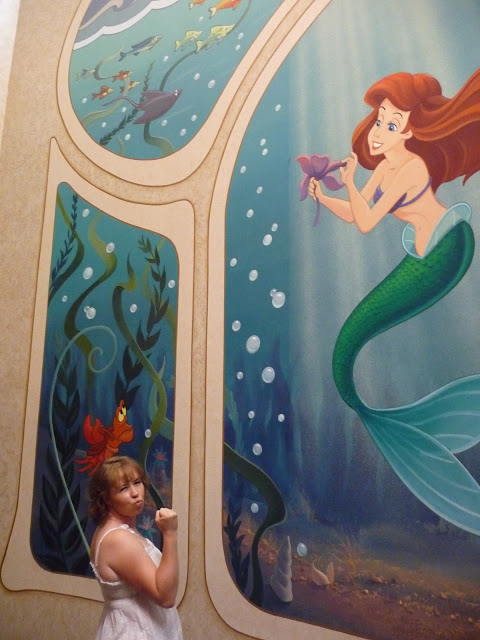 Then it was time to get up on deck for the sail away party!  There were streamers and confetti and by this point Gav and I had already guzzled a couple of tropical cocktails and we were very happy indeed. 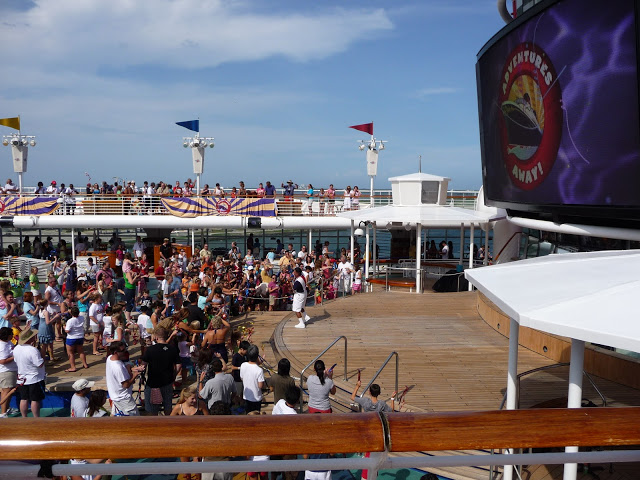 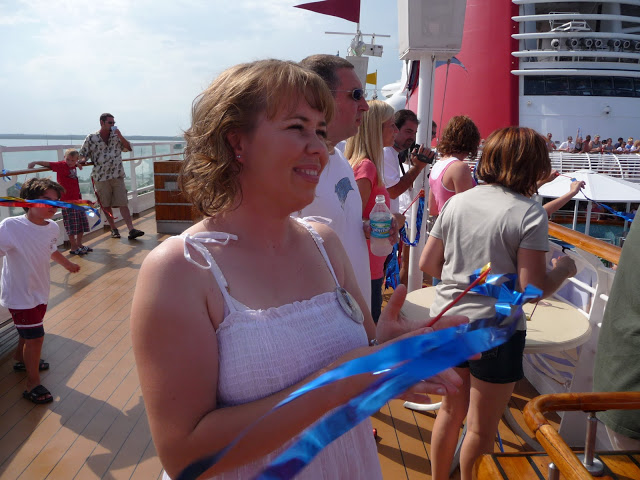 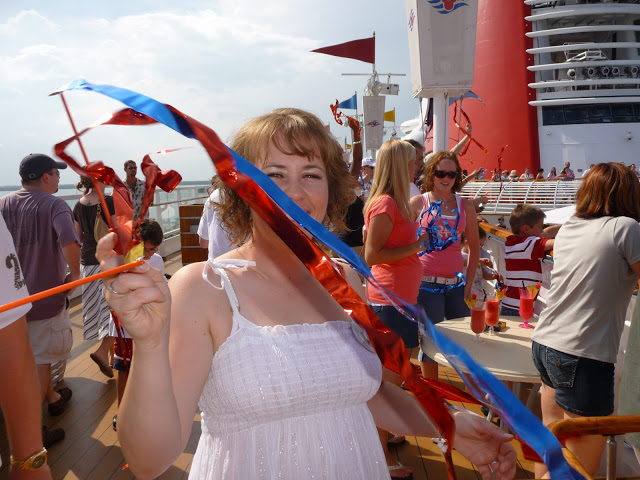 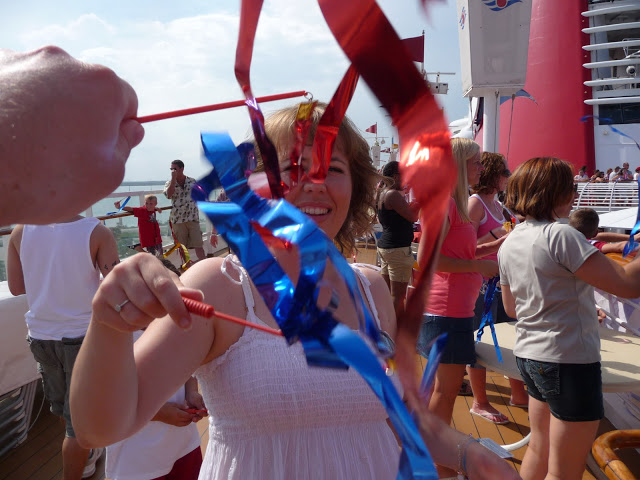 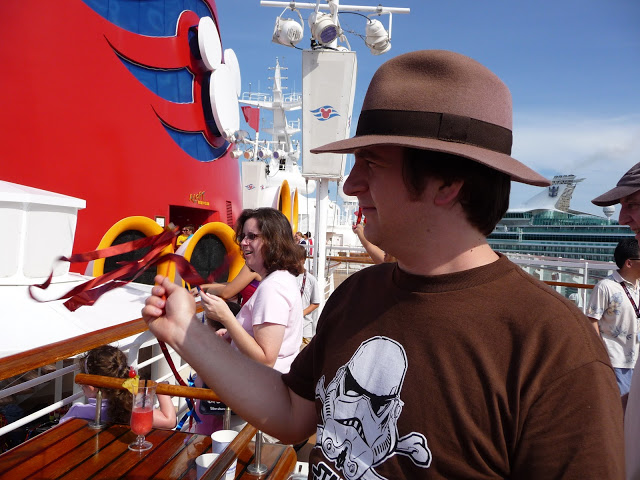 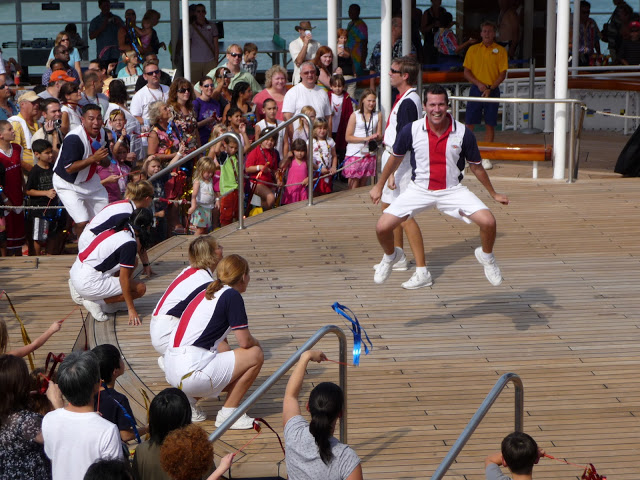 Then out came the gang!  My little heart skipped a beat. 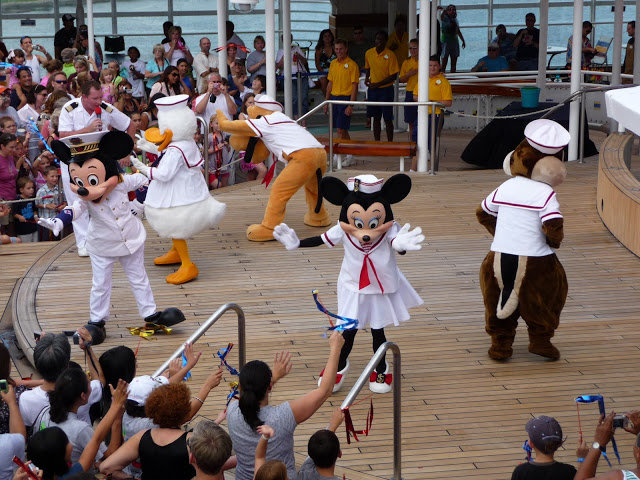 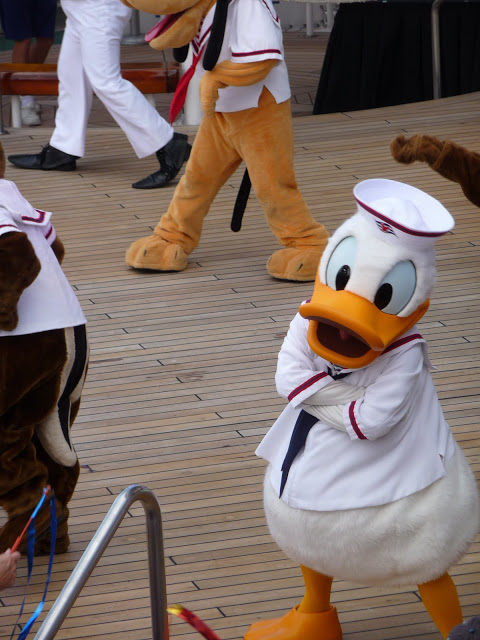 This is the only time the ship ever felt crowded.  I still cannot believe how many people were apparently on there; we never saw them! 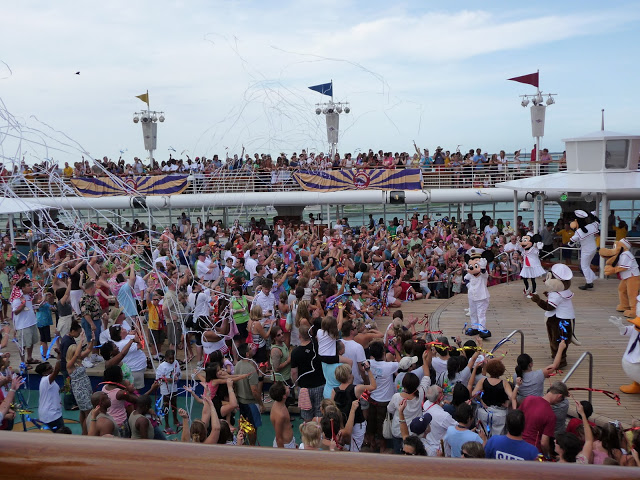 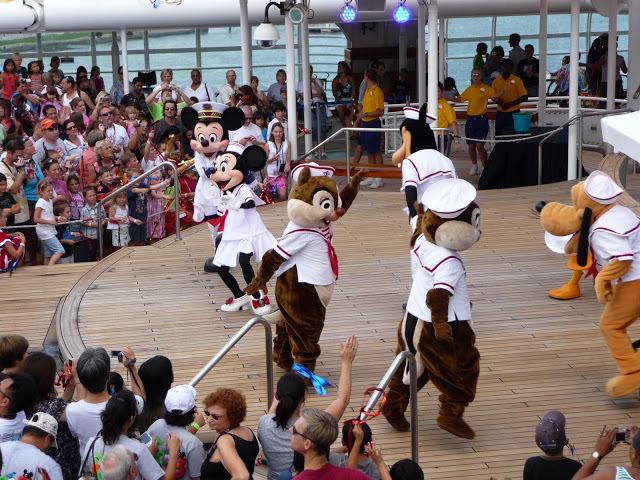 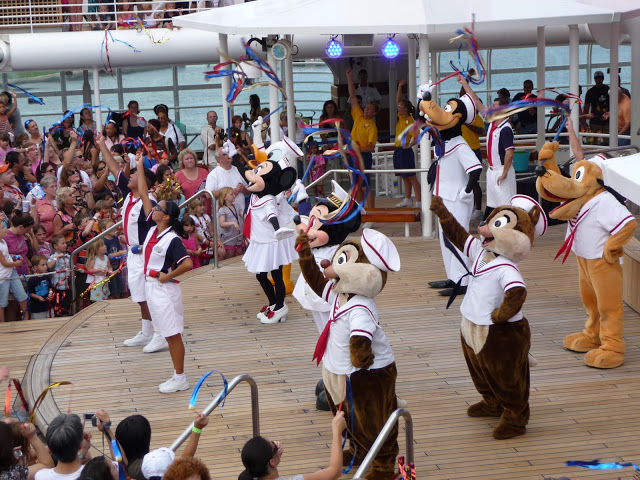 As we started to pull away during the party, we were waved off by Mickey’s helpers…

As we were leaving, we tried so hard to get a nice, normal holiday photo together…

Then, with the U.S Coast Guard and his artillery at our side and service, we pulled away.  I felt as light as air.  I’ve never felt any sentiment like it, peace and pure exhilaration mixed together. We were off on an adventure, our once in a lifetime experience. Together. 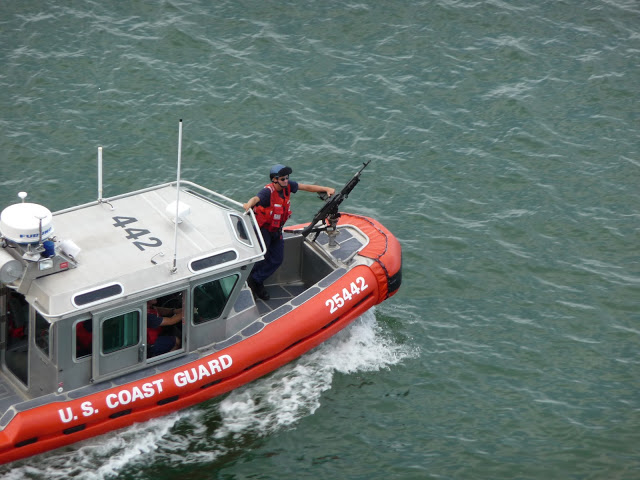 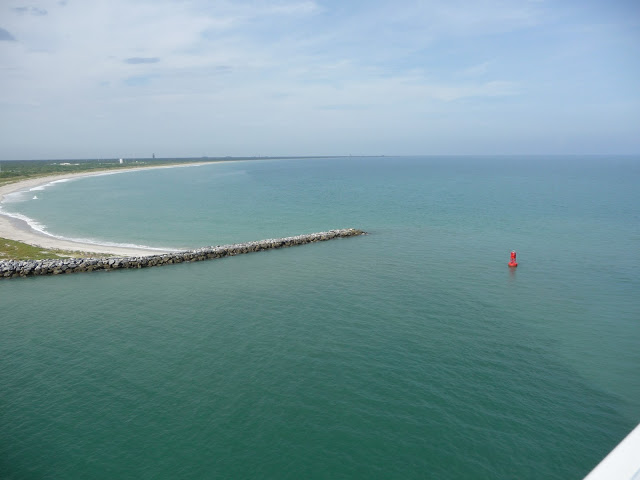 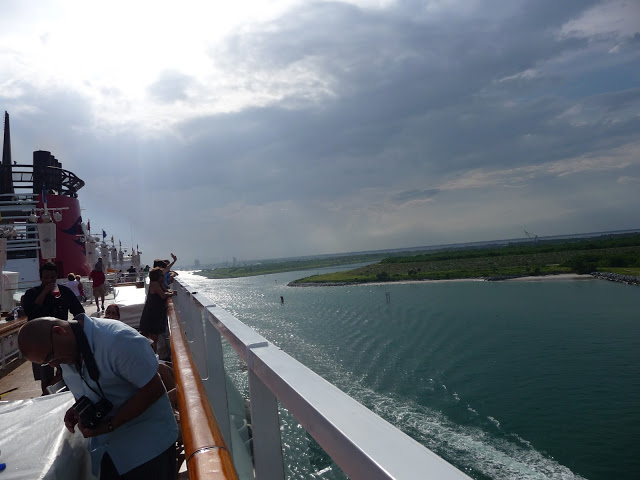 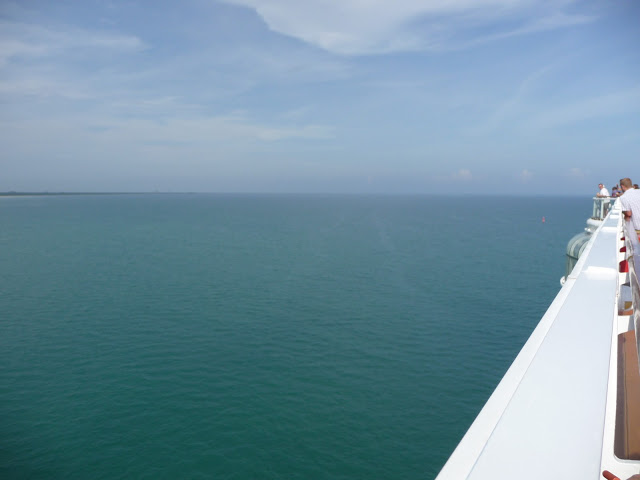 …and off we sailed, into the blue. 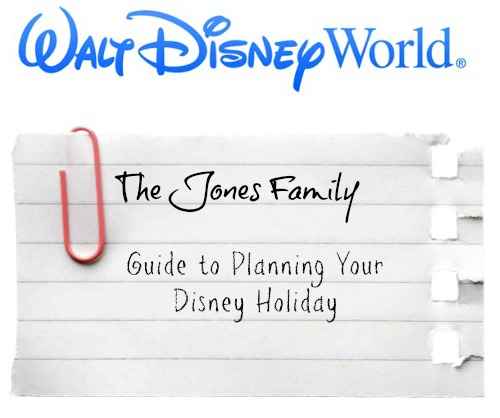 This October we’re off to the House of Mouse for our first ever family holiday!  We only have 159 days to go (not that I’m counting or anything) and we are in the midst of planning. For most people, the chance to visit Walt Disney World is a once in a lifetime opportunity.  It’s the… 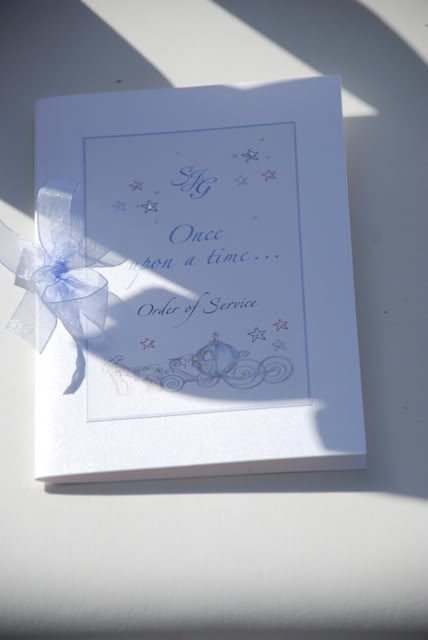 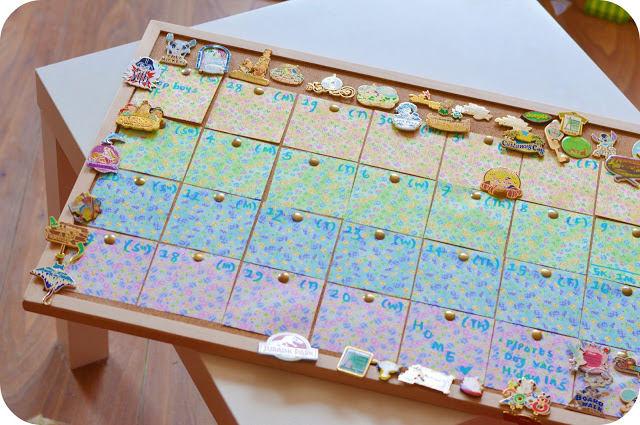 It’s now officially less than 6 months until we “brumb” down the motorway (according to Our Little Adventurer), jump into an airplane and zooooom into the airways on our way to the House of Mouse. A trip like this takes a whole lot of planning and falls firmly into the category of being one of… 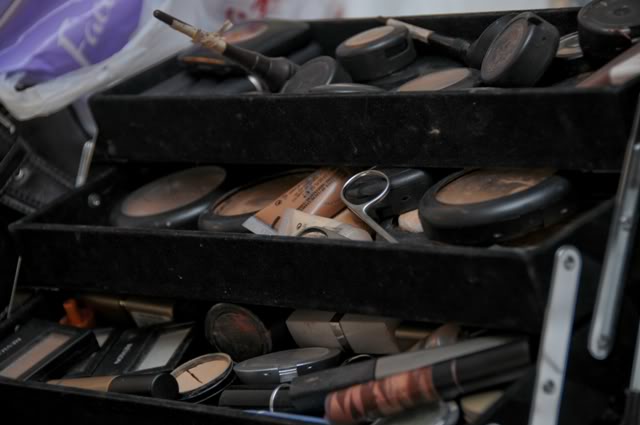 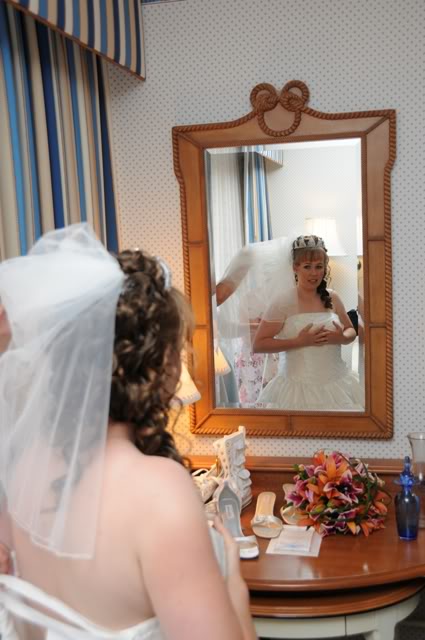 I wasn’t posing in the most glamourous of ways whilst they were dressing me… Yes, I was holding onto things that were “precious” to me until Misty pointed out that I might not want photos with my hands on my breasts! Of course, I couldn’t then stop laughing…. Then I was eventually starting to pull… 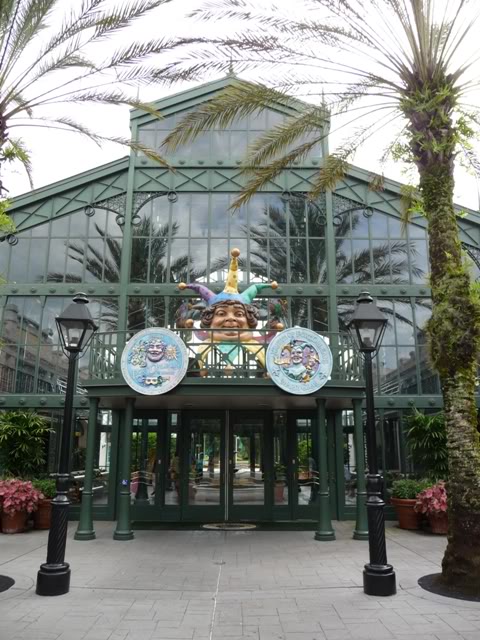 If you missed part one, click here! Our Mickey’s Magical Express bus dropped us at Port Orleans French Quarter, which is one of Disney’s moderate resorts(for one night only). We checked in and went on our way, map in hand, to locate our room.   We took photos as soon as we arrived (read: before…