Ladies and Gentle-Piggies, take your seat for tonight’s performance! Into our house has arrived the Peppa Pig Stage Playset and the good people of Peppa Pig World have been queuing around the block to see it. In addition, Hero and I have spent all week at Peppa Pig World in Paulton’s Park riding Daddy Pig’s Cars and hanging out at Grampy Rabbit’s Sailing Club and so it’s been a full-on Peppa week here. We love the Peppa Toys.

Measuring around 35 cm wide, the Peppa Pig Stage Playset took me four and a half minutes to unpack [yes, I’m timing how long it takes me to get into something now] and comes already practically assembled [hooray!] and with a slot in stage floor extension which doubles as a storage box for all of the props and smaller scenery. It’s a solid toy which feels durable and well made. There’s a huge attention to detail and only two sticker to be applied to the sides of the stage.

Onto the stage extension is clipped a sound effects unit with batteries already included [another hooray!] which can be used to enhance the Peppa Pig spectacle.

There are plenty of accessories including a clear plastic hoist type thing called a grip which to be able to fly scenery and Peppa across the stage. There are three double-sided scenes including Father Christmas’ home, an ice skating rink, a castle and more! The boys were so excited to have Madame Gazelle’s schoolhouse in the mix!

The smaller scenery also features characters such as Miss Rabbit and Madame Gazelle so that even if you don’t have the actual characters, you can still include them in your play! There are around 15 pieces I think – I can’t seem to get a look at them as I keep being told I’m interfering with the performance.

What’s also amazing is that the Peppa Pig Stage Playset can also be used to showcase the ipad the boys watch – then there are no arguments over who is holding it, who touched it last or first, and it stands nicely without falling anywhere for the boys to watch it together. It’s one of my favourite things about the playset – it’s constantly in use instead of gathering dust.

The Peppa Pig Stage Playset is without a doubt our favourite Peppa Pig toy. It’s the best playset we’ve had and it’s kept them engaged for far longer than I imagined, setting up and getting little visitors to the theatre. The boys were planning a Hallowe’en special for us which quite frankly beats the amount of times I’ve had to watch them reenact Thriller. Thumbs up all around for Peppa! Encore! 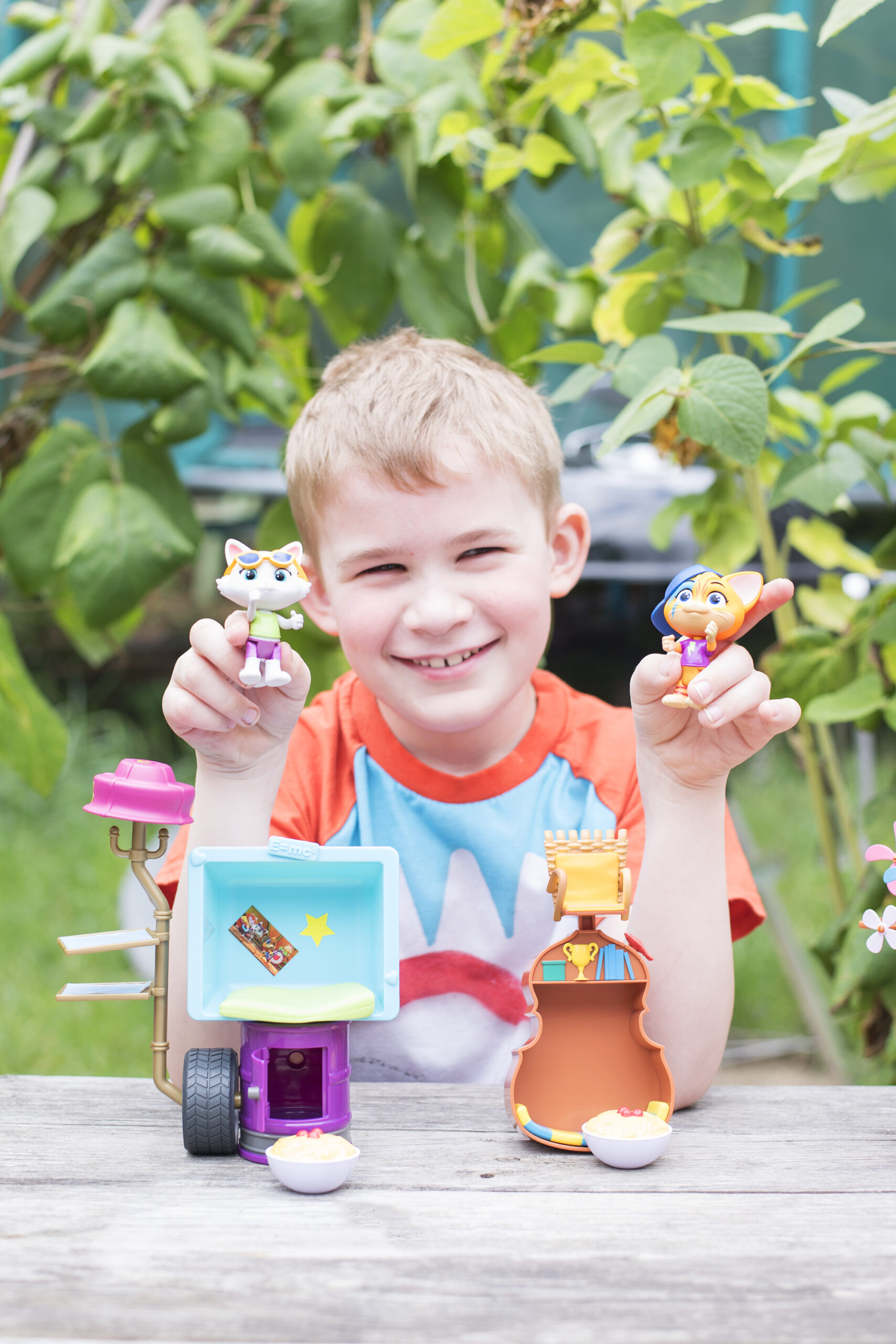 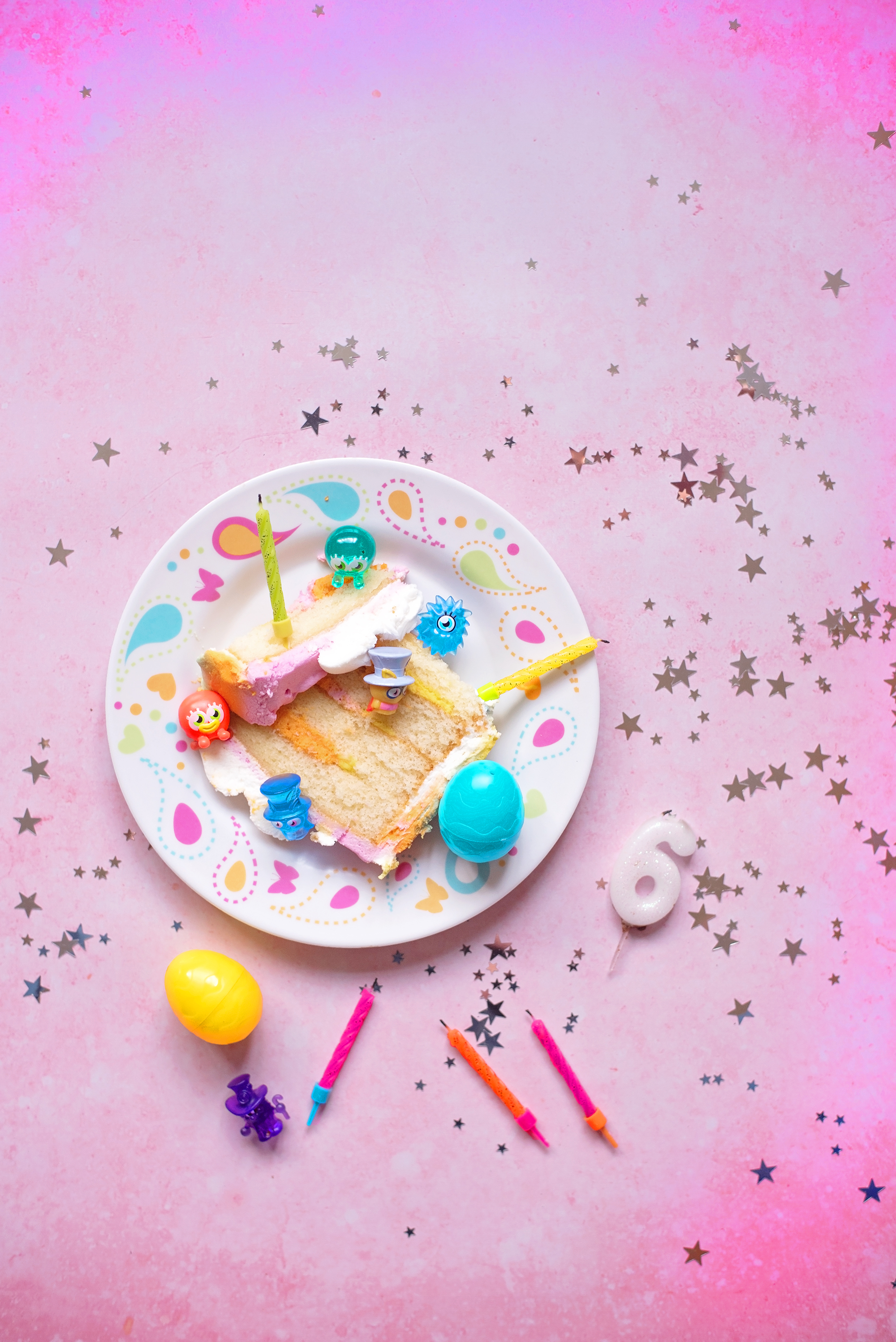 We were sent lots of Moshi Monsters Egg Hunt Collectibles in return for this review. There are no photos of the boys in this post because sadly, they were so poorly over this half term and their birthdays too that they mostly just slept and burned up, and smiled weakly at the Moshi Monsters Egg… 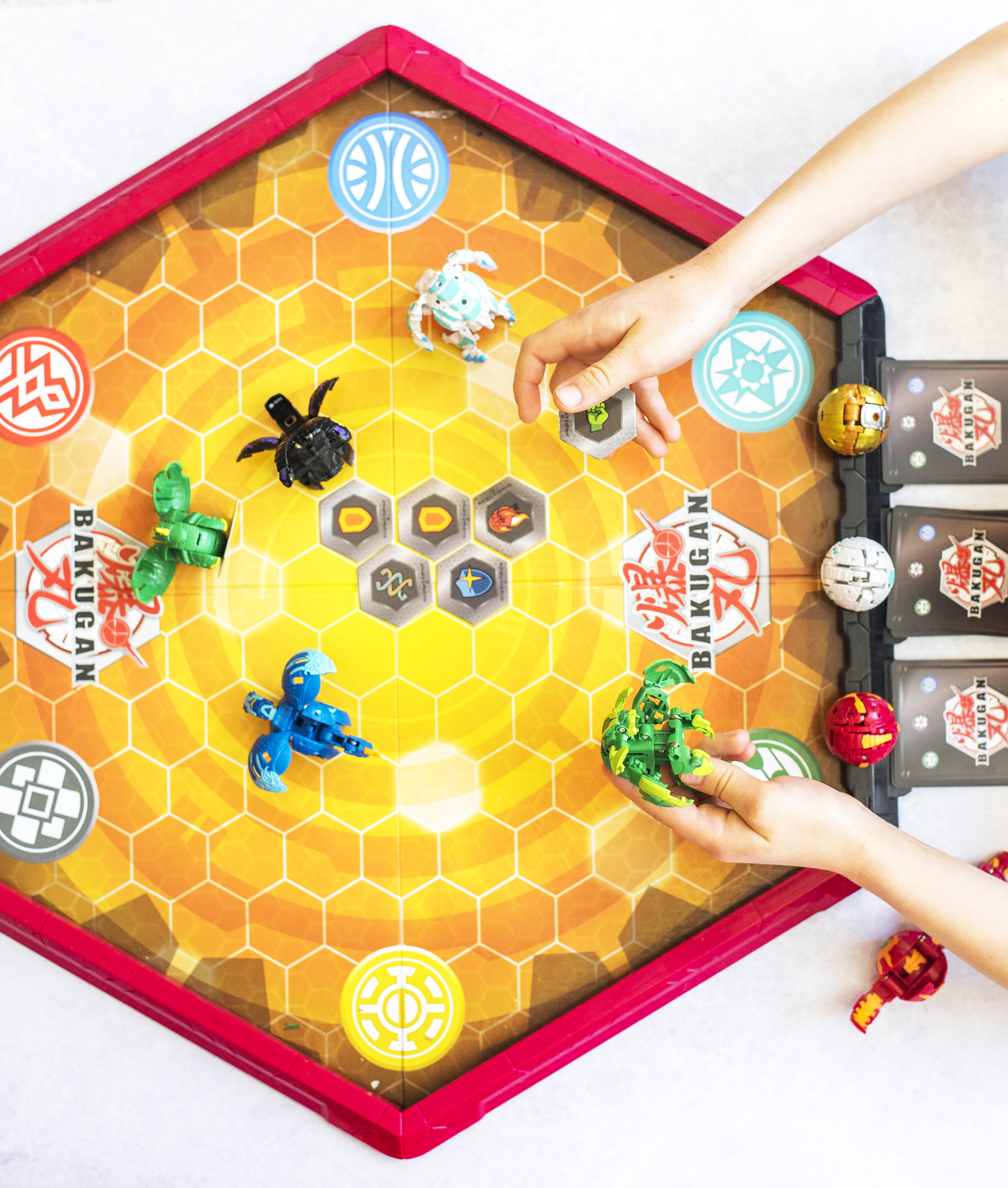 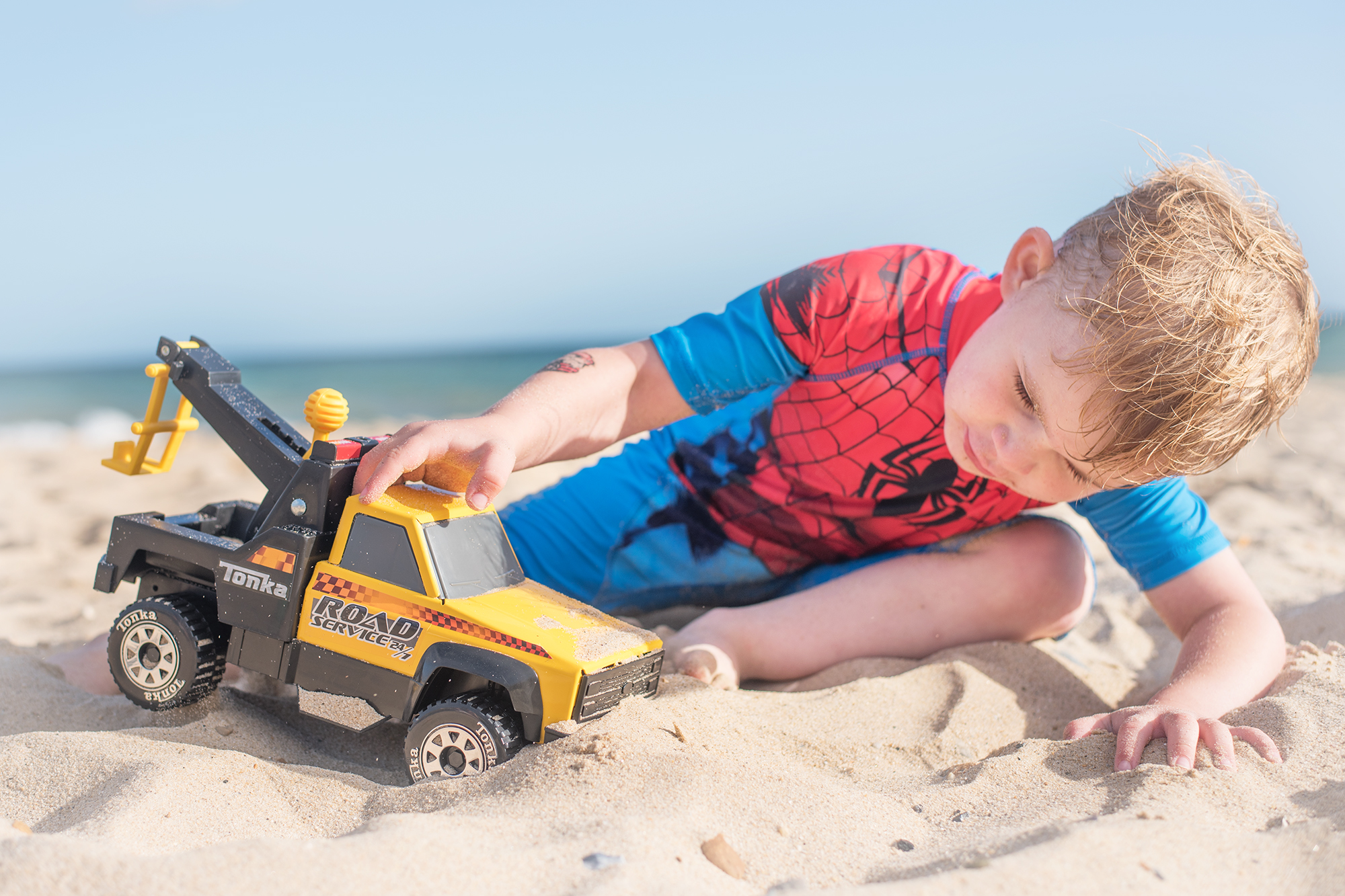 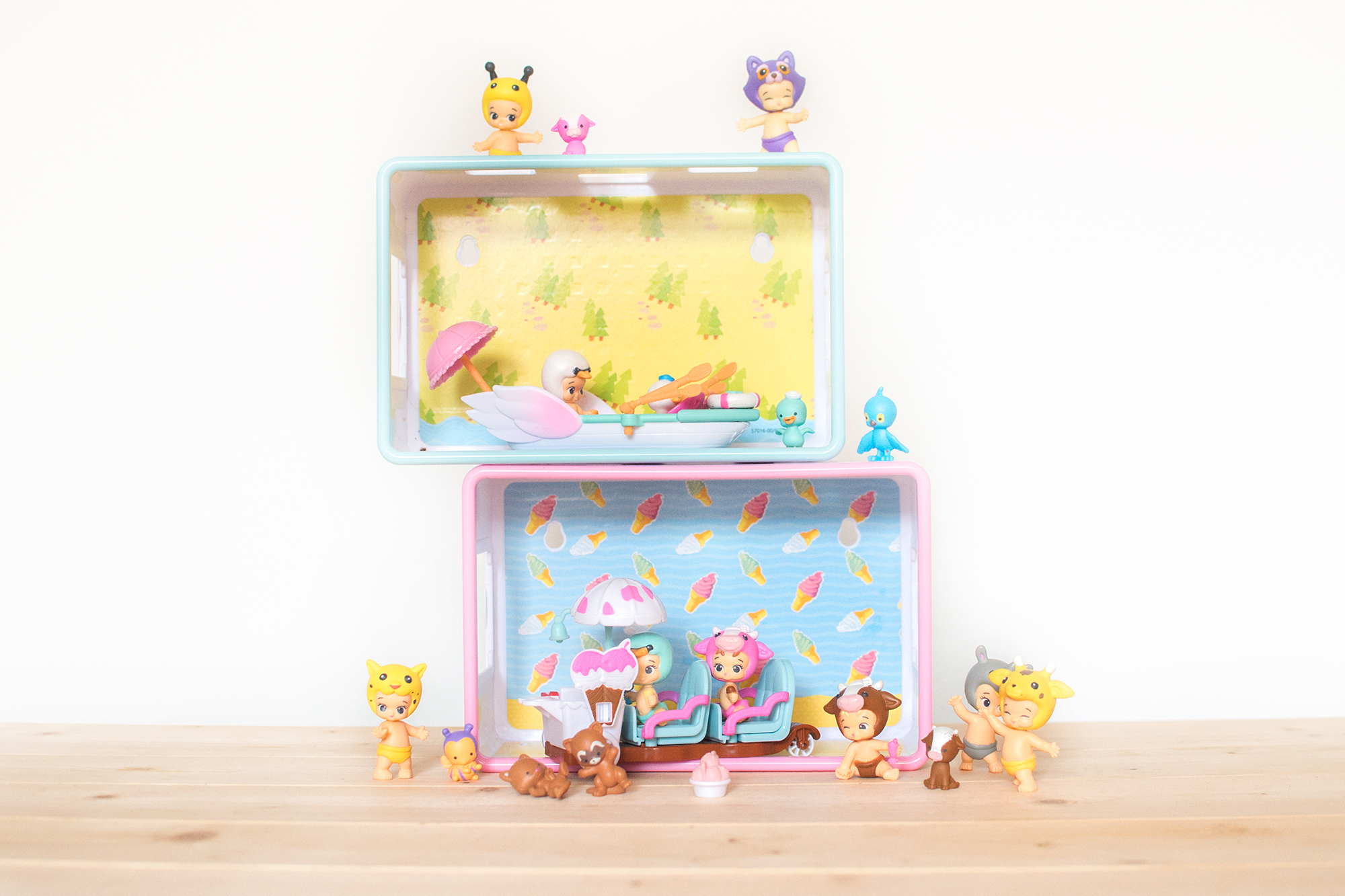 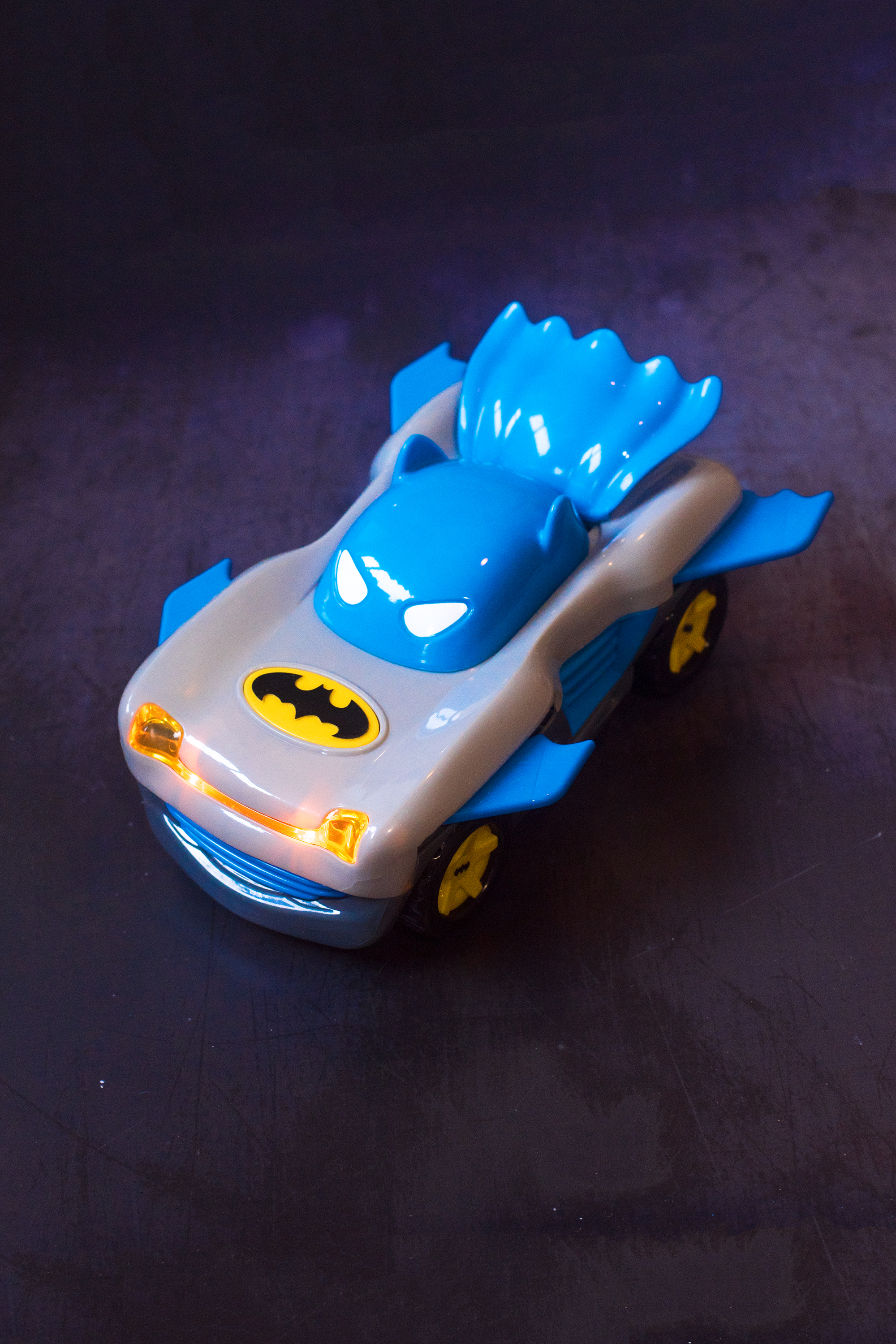