0 shares
I decided it was time for some sensory play today.  Mainly because last night I had a huge guilt attack about how we spend our days together in the week.  We play of course (and my living room is testament to that when my husband gets home) but we don’t get really creative indoors lately.

So last night, whilst Gav was out at Jiu Jitsu (“You going FIGHTING, Dadda? Put your fighters up!” cue much fisticuff action by our Little Adventurer) I was dying batches of pasta for today’s activities.

I decided to let Jensen Indiana have a little paint first of all.  I gave him the above and taped the paper to the floor (with his help, of course)……and before he could even get started, someone small and cheeky was in there hands first…so Jensen joined in immediately.

His concentration at every task is so immensely intense, I love to watch his expressions change as he works.

After a few polite dabs with the cotton wool balls, our Little Adventurer was hand-first into the paint, squishing away and working like a real artist, tiptoeing his way around the paper so as not to ruin his creation.  Brother even got reprimanded for daring to dip another finger in the paint 😉  There were cries of, “No, Roh-toe, no!” as he frantically protected his paintwork until I distracted his mini-saboteur.

Soon the painting devolved into slipping around like a mud wrestler, and there were shrieks of joy as his limbs were flying in all directions. Shortly after he seemed to realise that the colour brown actually really suited him and he painted arms and legs with the skill of a TOWIE star applying fake-bake.

After about twenty minutes, he was done.  Despite all the mess (and by this time the floor was plastered too), I had a very keen helper to mop the floor and clear up was faster than I anticipated when I saw him body painting;).  Fantastic Friday fun….and we’ve got more planned for next week. 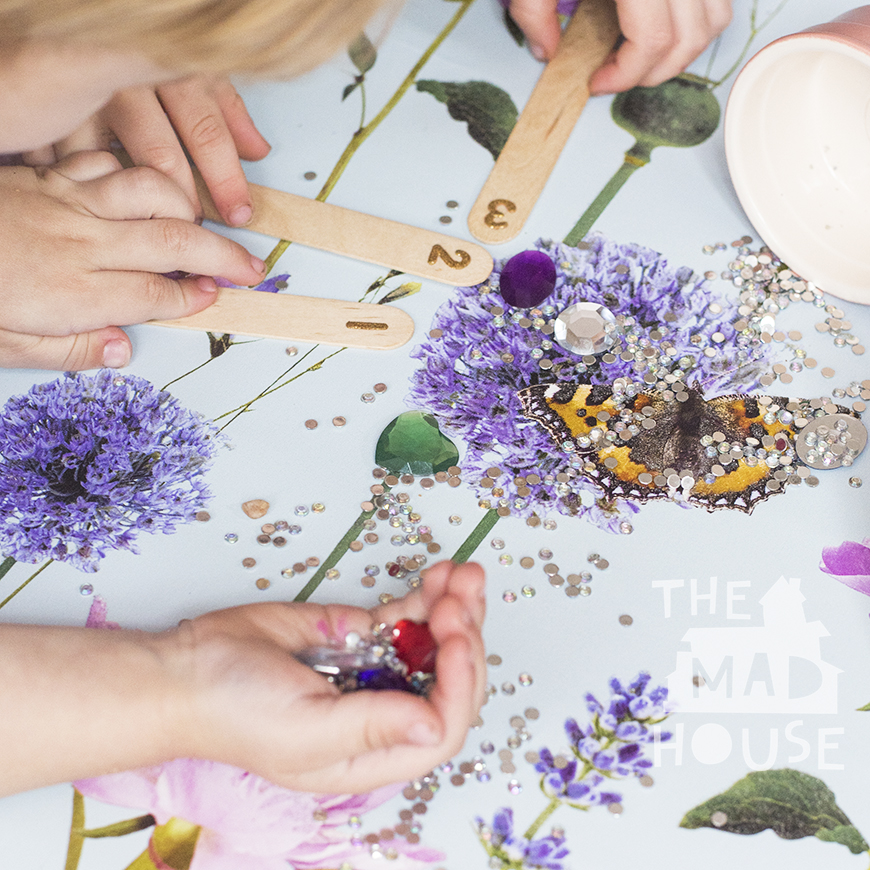 We’re over at Mum in the Madhouse again this week for her learning with manipulatives series with a favourite game of ours, pirate booty gems, to encourage math skills!  Enjoying maths at home really can help to build up confidence with your little ones, especially when you’re a pirate…. arrrrr! 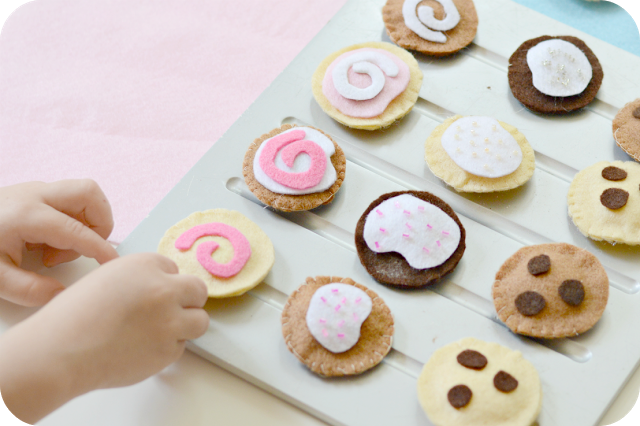 Just before midnight, I pierced through my nail and into my other finger with a sewing needle.  I yelled, it hurt, and after the blood stopped dripping from my finger, I was left with a hole…but not just through my finger. Early this morning, as the Summer breeze from the bathroom window combined with the… 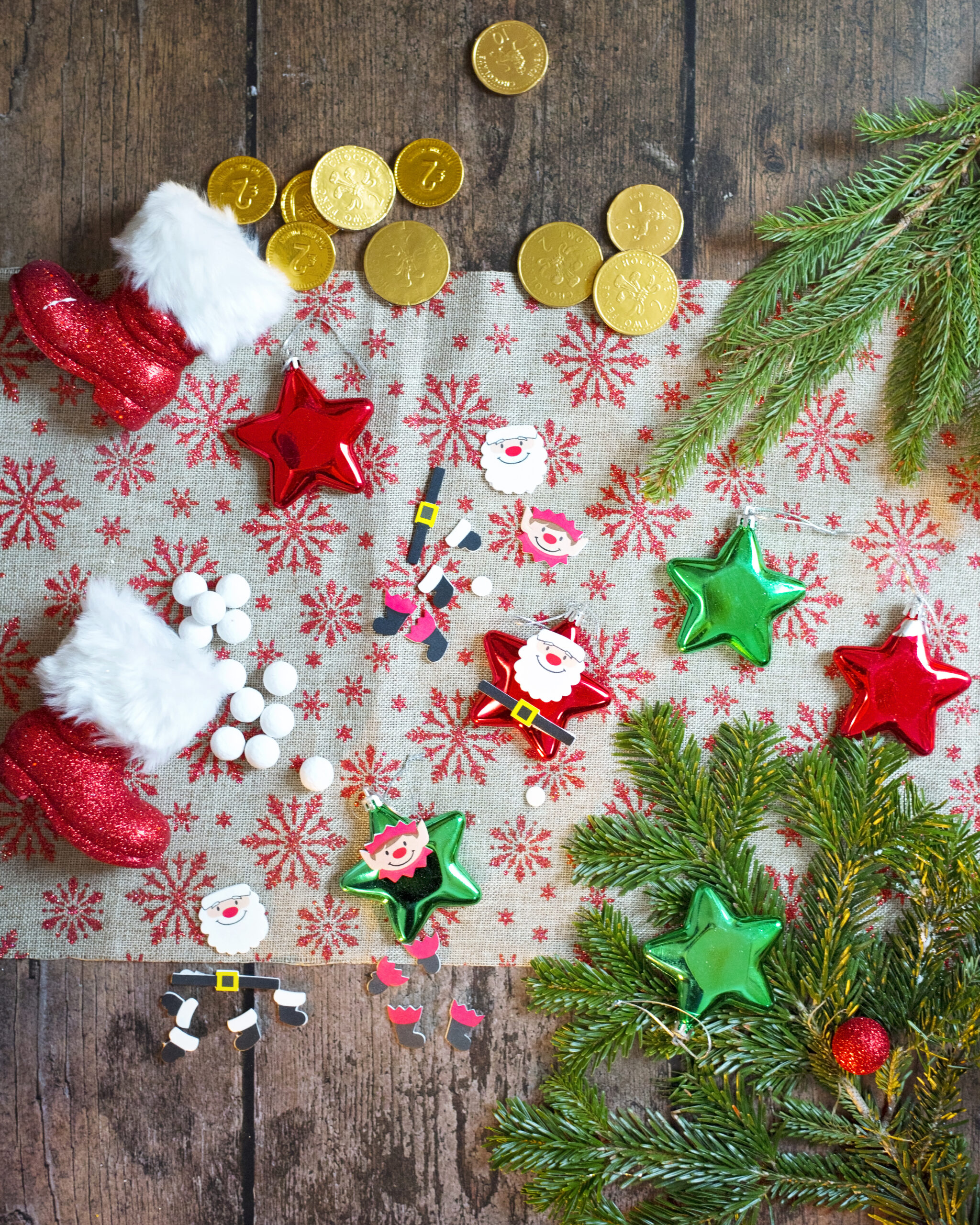 We’re delighted to be partnering with Baker Ross this year. We were compensated for this Baker Ross Christmas Crafts post. There’s nothing quite like sitting around the table, Christmas music in the background, twinkly lights on the tree, crafting together at advent. So besides the fact I love making pretty things; something I inherited from… 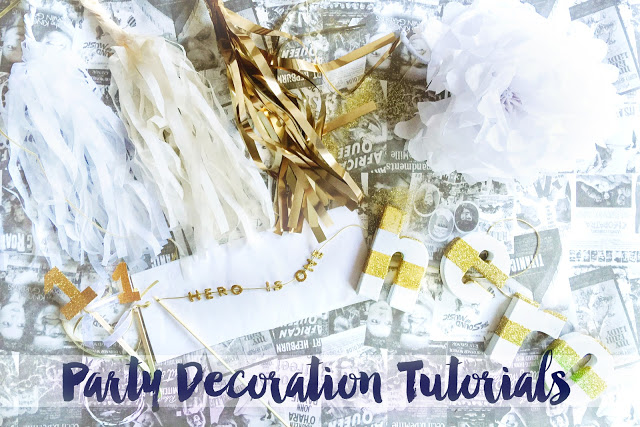 This shop has been compensated by #CollectiveBias, Inc. and its advertiser.  All opinions are my own alone. First there was bunting. And now?  It’s a party-popper littered minefield.  Die-cut cake bunting, garlands of perfumed pom poms, metallic and sorbet hued tissue paper fans and rainbow confetti stuffed balloons.  There are  customised, hand-embellished cupcake toppers and… 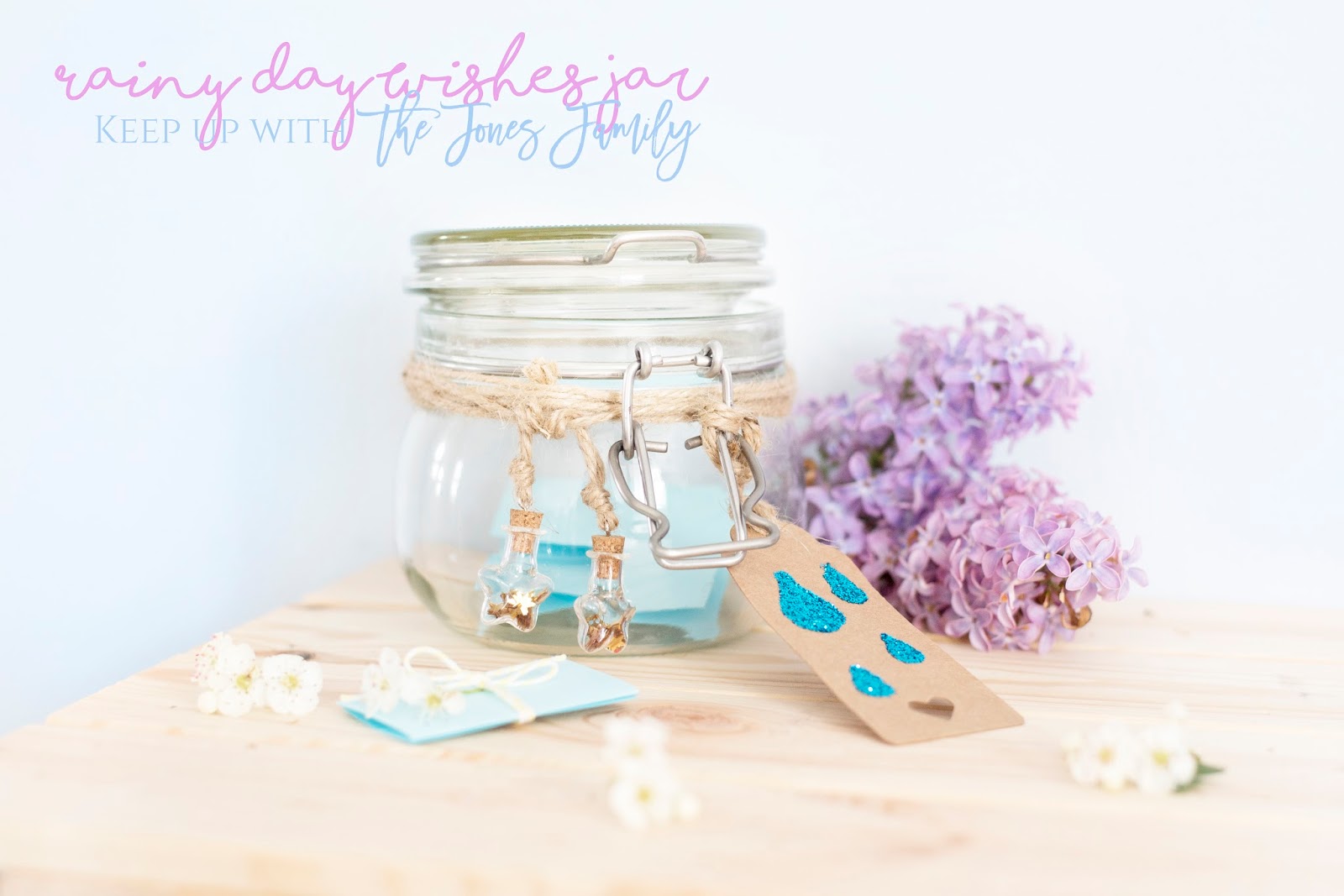 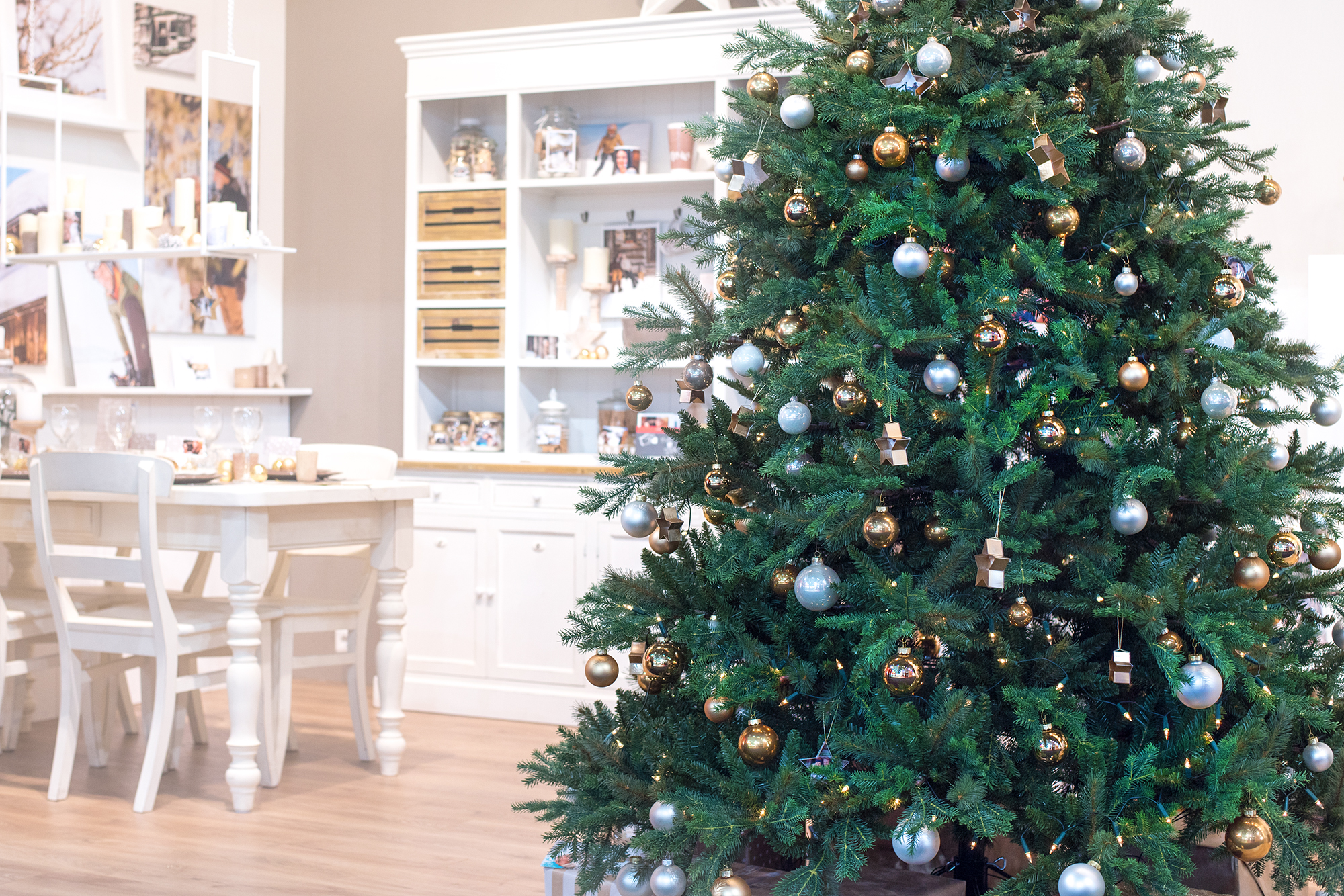 As a guest of CEWE at Photokina and the SISTERMag event in Cologne, I was completely spoiled.  When I walked through the VIP area [I don’t remember being a VIP ever before] I wasn’t prepared for quite how excited I’d be seeing all of the products – everything that could be done with photographs – photo…