0 shares
After talking about it for two weeks, our day to visit Thomas Land at Drayton Manor Park and Zoo arrived!

A few shots of the “Main Train”…

Jensen has seen a handful of episodes, enough to recognise Thomas in any case….and after I sang the theme tune about a hundred times, he was pretty pepped up and in love with him.

A little while after we met these jolly folks…. The Fat and Thin Controllers!  They said we had a lovely family, and Jensen got to d some manly hand shaking.

Cousin Violet wasn’t so keen on them and toddled away with “Baby” (her name for Jensen) to the carousel.

Momma got on with Baby Lyoto and his poorly burned face.

Auntie got crammed into a train of Jensen’s choice 😉

Granny and Vi went open-topped too.

Momma had to go and feed a hungry little dragon and so Granny and Jensen took a spin in the juddery cars.

As the park was quite empty we went for a little wander and whilst Grandad had some coffee, Jensen played with the ducks.  Some children chase them; Jensen wants to be with them.

Some tasty water for Jensen!

Followed by some duck herding.

After a little word with Mrs. Duck, we were off again.

This was the best smile we could muster.

The view from the ‘copter!

After we landed, poorly Baby Lyoto (now with impetigo unbeknown to me) was waiting for us.

We met some train heads…

Then Jensen spotted a ride he was determined to get on.  Momma liked the look of it too.

Our little adventurer is a thrill seeker!

Grandad decided he needed to be airborne too 🙂

Next was another carousel.  Grandad was on a roll.

A bystander remarked at how fast Jensen runs!  He does move for a little one 😉

We checked out our height in hopes we can get on the George’s Dinosaur ride this Summer.  Dude, I am desperate to have a go on that.

Then it was time to board Thomas to the other end of the park!

Our little Dragon had a nap on the trip.

My sister was eyeing-up the bottom of some painter 😉

…and our little adventurer was spotting animals in the surrounding zoo!

We passed some of Tidmouth Sheds’ finest…

…and just before we arrived at the station, someone woke up!

Rosie was at the station so we tried to get our photo taken but someone couldn’t stop looking at the engine!

When we disembarked, there were ducks to look at.  Violet and “Baby” looked so cute together, watching them.

Within seconds of arriving, Jensen discovered that there was a playground and set off in hot pursuit of some clambering around.

I’m so proud that he encouraged his cousin to try it all out.  “You can DOOO it!” was all I could hear.

Jensen was faster than me (as usual) and all I could hear were small footsteps going as fast as they could overhead. Luckily he’s also a very smart boy and so I have few worries about him, so long as I can see him.

“YOU CAN DOOOOO IT!”

After about 30 minutes of leaping, swinging and sliding, it was time for lunch…more coming soon! 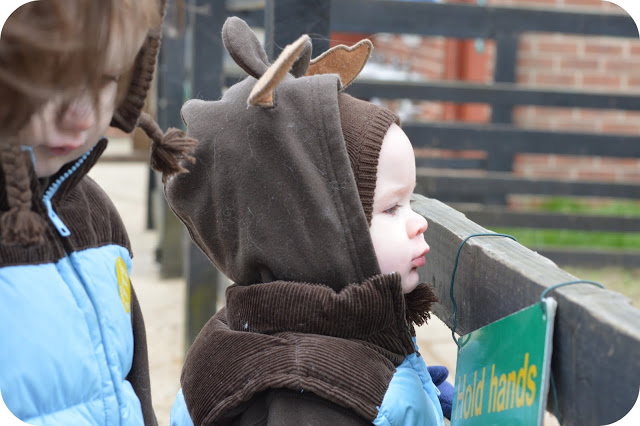 Naturally, the day that we decided to travel miles to our favourite farm, the weather changed.  From pleasant Spring sunshine we plunged headlong with our woolen, moose-antler hats into bitter Winter winds and flurries of snowflakes as I we tried to muster up enough courage to break free from the warmth of the car. Bundled… 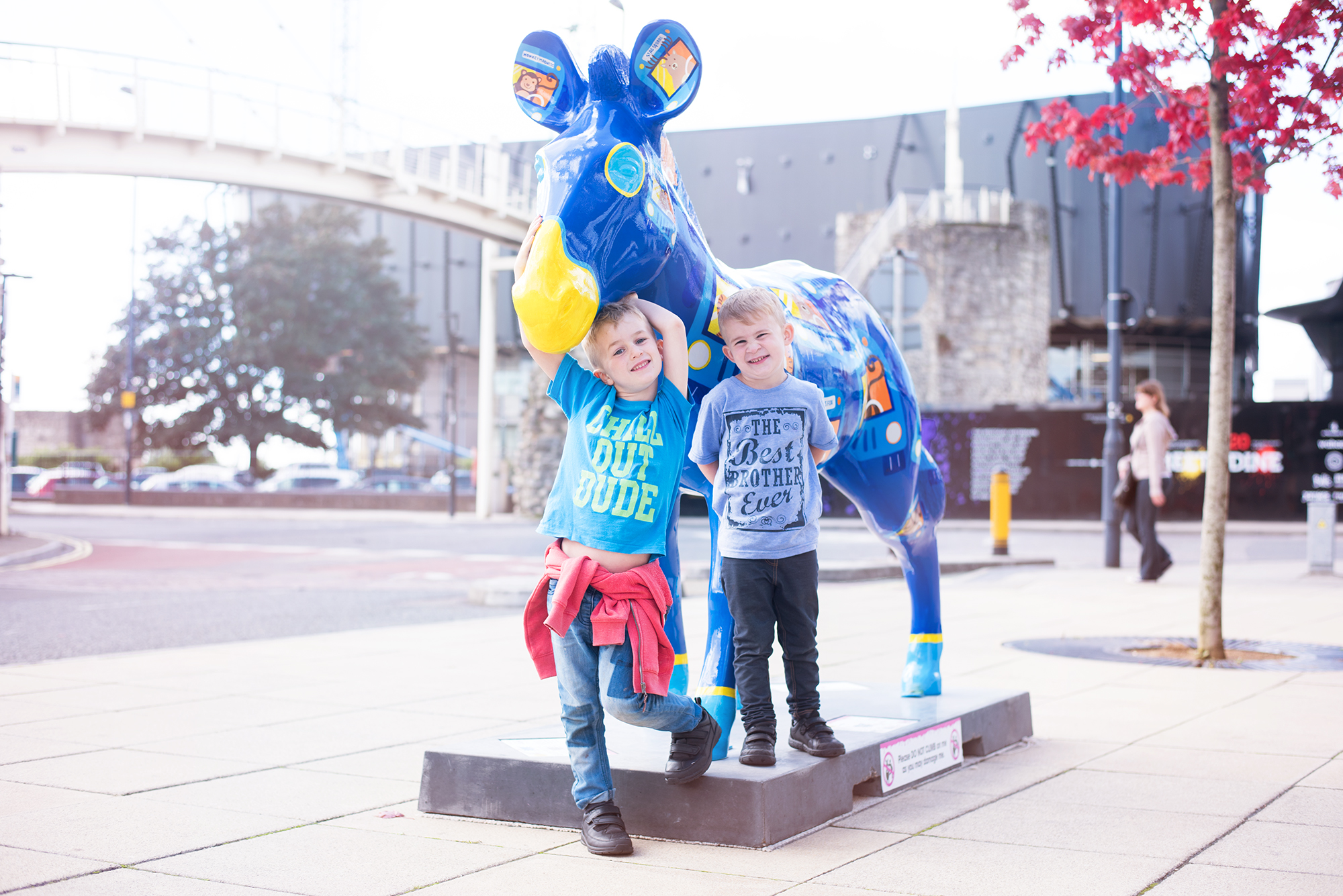 As soon as I opened my eyes, I thanked my lucky stars that the weather was the complete opposite to Saturday’s complete washout of the Romsey Show.  We were going’ huntin’ zebra [imagine that in an Elmer Fudd voice].  The Marwell Zoo Zany Zebra Trail has been on in Southampton and the zoo since mid July… 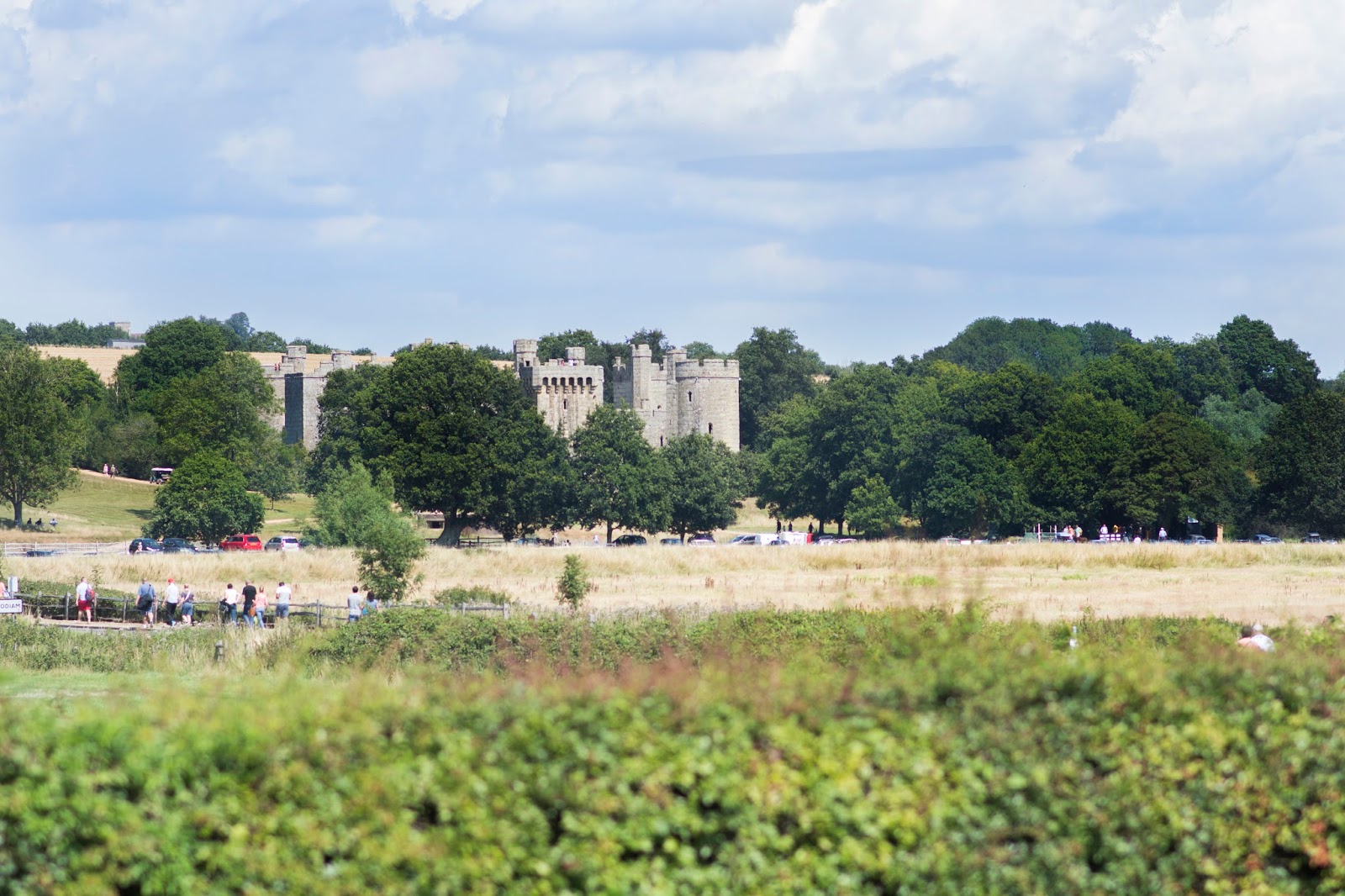 This term at school, Jensen’s topic is “Once Upon A Castle” – which is amazing for us as a family because this summer we spent time at one of the most beautiful we’ve been to, Bodiam Castle.  We were invited as ambassadors of Visit 1066 Country, and very excited to be exploring new territory! Bodiam…

As soon as I knew I was going to be a mommy, I started thinking of Christmas.  Being 8 months pregnant at the time, all I could think of was how we would celebrate as a little family – a new family – and the fun we would have making memories.  As it turned out,… 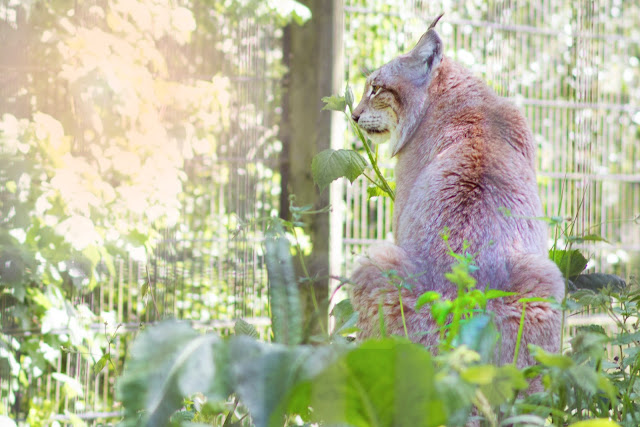 Before I was struck with a case of the nasties, we managed to get some cousin time in at the Nature Centre in Birmingham.  Sadly it really wasn’t all it used to be and so I’m putting every mother’s advice about when to speak into practice – but we did have fun seeing the lynx…

One of the main reasons we decided to come to this particular farm was because of the “close encounters” I’d read about on their site. Jensen adores all creatures and wants to hold them, love them, play with them. He’s very mature and in tune with them (except for worms, we still don’t understand that…