Ad: We were gifted these Hatchimals Pixies in return for coverage.

You all know how much we love Hatchimals. We’ve celebrated every series on our blog and each series we say they’re better than the last. Well, this time we received a parcel from Hatchimals HQ and in it were HUGE eggs in comparison with the teeny tiny ones we usually get – Hatchimal Pixies! We had a pink one and a purple one and in order not to upset anyone, we bribed Hero with the promise of four more Pop Pop snotz to open than his brothers. Just to be clear, the offer was open to any boy – Hero decided he would stand down from Pixie hatching.

There are four different Hatchimals Pixies eggs to choose from, and in the eggs you can find Pixies from Crystal Canyon, Polar Paradise, Wishing Star Waterfall or Glittering Garden – all in Hatchtopia like their little animal friends.

The eggs were glittery and embossed and just like oversized Hatchimal eggs, but much prettier. The boys were in awe of them. All I could think is that we could use them as little trinket trays in their room if they didn’t get too smashed up.

Lyoto and Hero were convinced that Pixies in eggs would definitely be up to mischief and so they decided to give them a shake and see if they spoke up. Both claimed to have heard tiny pixie voices.

I should probably say that there actually were NO voices, in case someone buys them and wonders why their Hatchimals Pixies weren’t talking to them.

Lyoto [fresh out of the shower with damp hair – not a sweaty mess] always thinks that huffing hot air onto his Hatchimals helps them to come out faster.

Then they were out! Inside each Hatchimals Pixie egg is a little Pixie and bed – which is themed to the Pixie, a headband and two accessories for them. The headband takes a little bit of fiddling to make sure it’s secure but it’s not too difficult.

Jensen’s was first out – with a little teacup and teapot, all sparkly.

Lyoto’s followed suit – his came with a little cupcake and mirror.

Both Pixies have little jelly-like wings on their back which wiggle and flutter about when touched, and little stands so that you can pop them on their base from inside the egg, or on a shelf to display.

These are the remains of the Hatchimals Pixies. The boys were really impressed with them. All of the colour and sparkle – and they were sad that there aren’t any male pixies, and I’m sad too.

The Hatchimals Pixies eggs are around £8 each and good value – we prefer them to LOL dolls, which is the nearest comparison we think. These are sparkly, well made and fit perfectly with the Hatchimals as their little pets. Now let’s see some male Pixies, please! 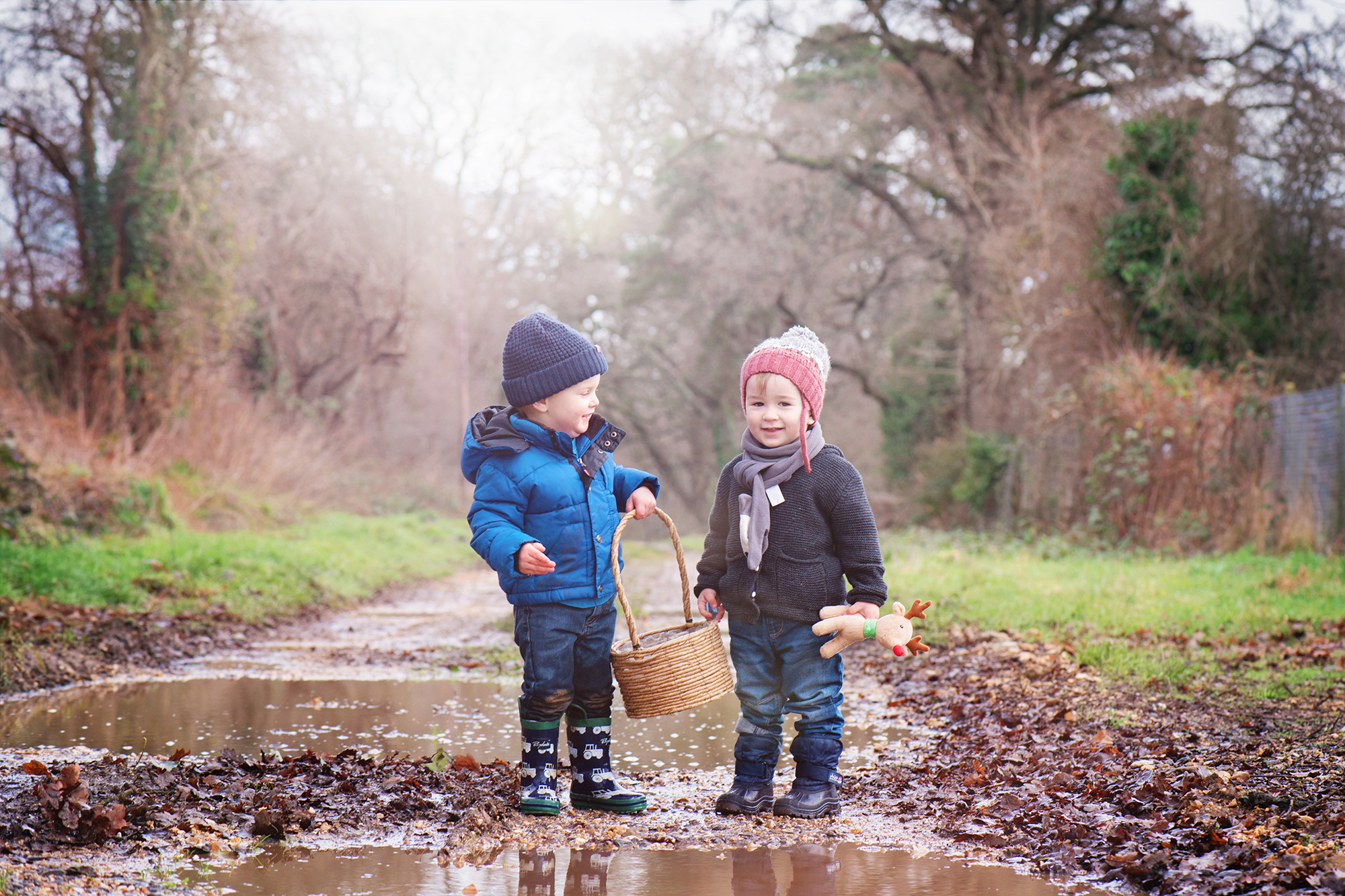 Advertorial brought to you in association with Aptamil Growing Up Milks Playdates are so much fun for our little ones – and they should be fun for us grown ups too.  They don’t need to be hugely stressful in any respect.  Preparing for having friends over should be a pleasure [besides panicking that you don’t… 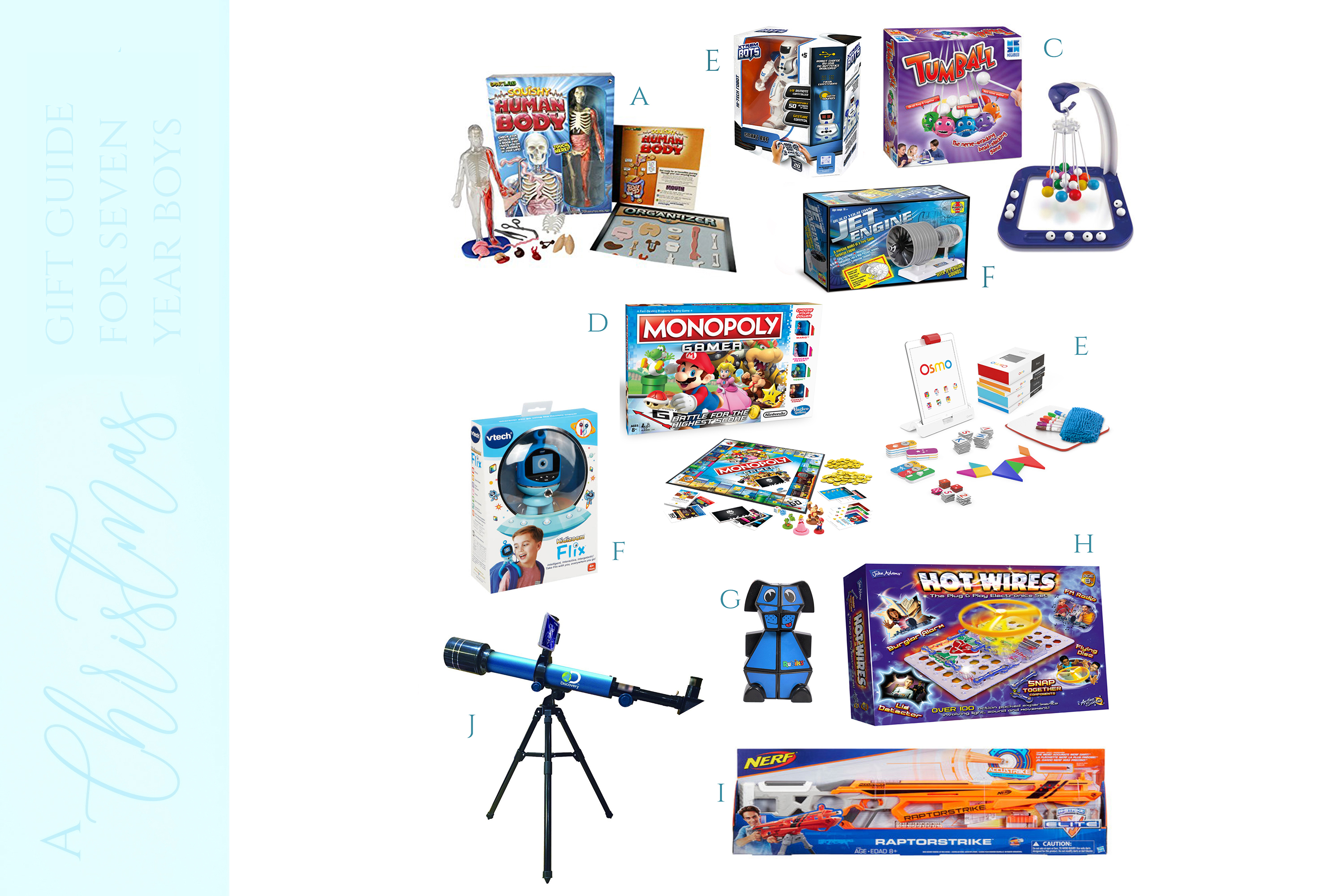 So once again I decided to hand over the writing of the gift guide to the hopeful recipient of the gifts – our seven year old, Jens.  His taste has changed again this year quite drastically as he’s discovered how amazing science and technology are and I’m a little teary about how fast he’s growing… 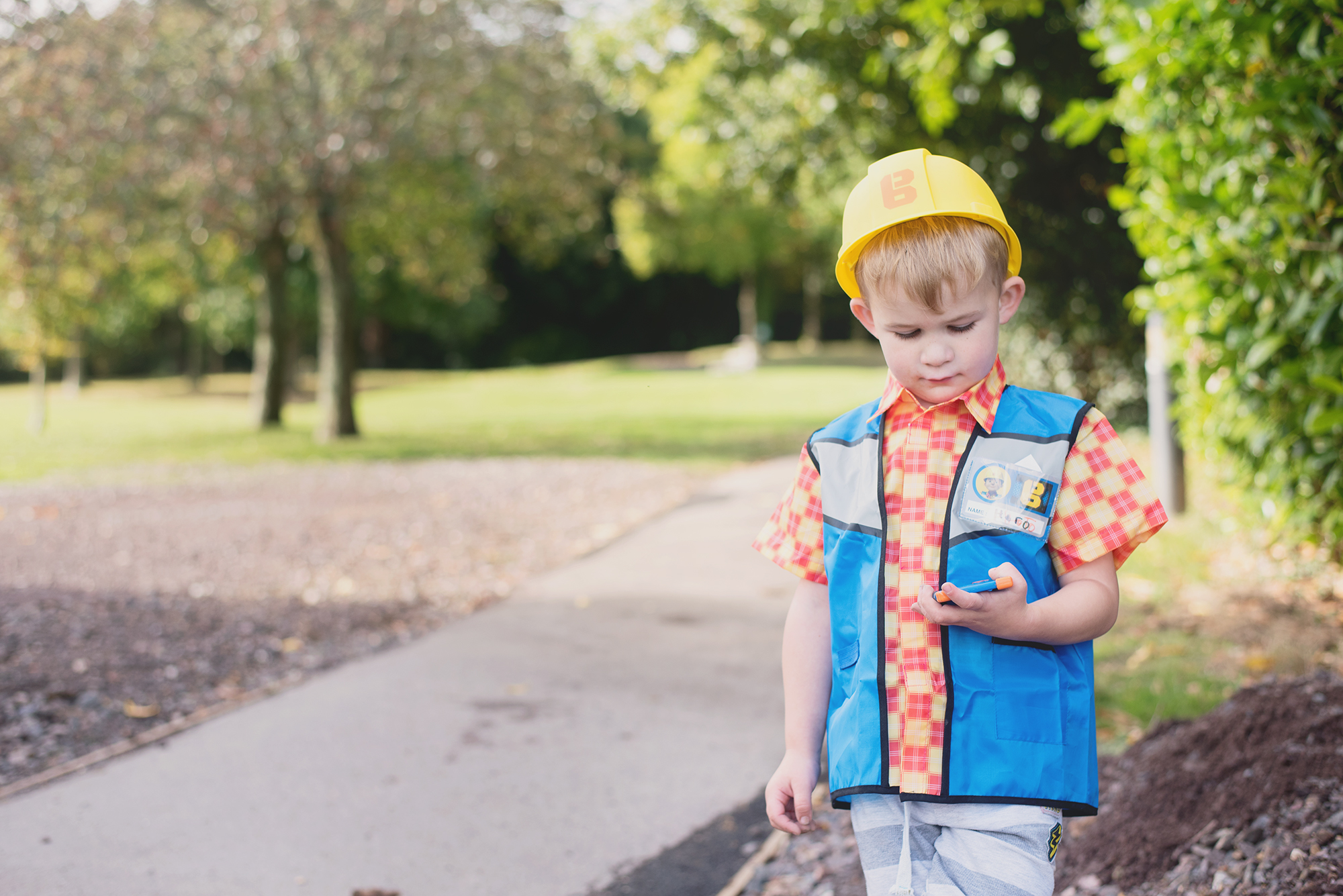 Can we build it?  Well, if it’s needs building in our neck of the woods, with the amount of Bob the Builder Smoby toys we have here at the moment, we’re pretty sure we have it covered.  We’ll even sing whilst we’re doing it. If my boys enjoy one type of play, it’s imaginary play.  Lost in worlds… 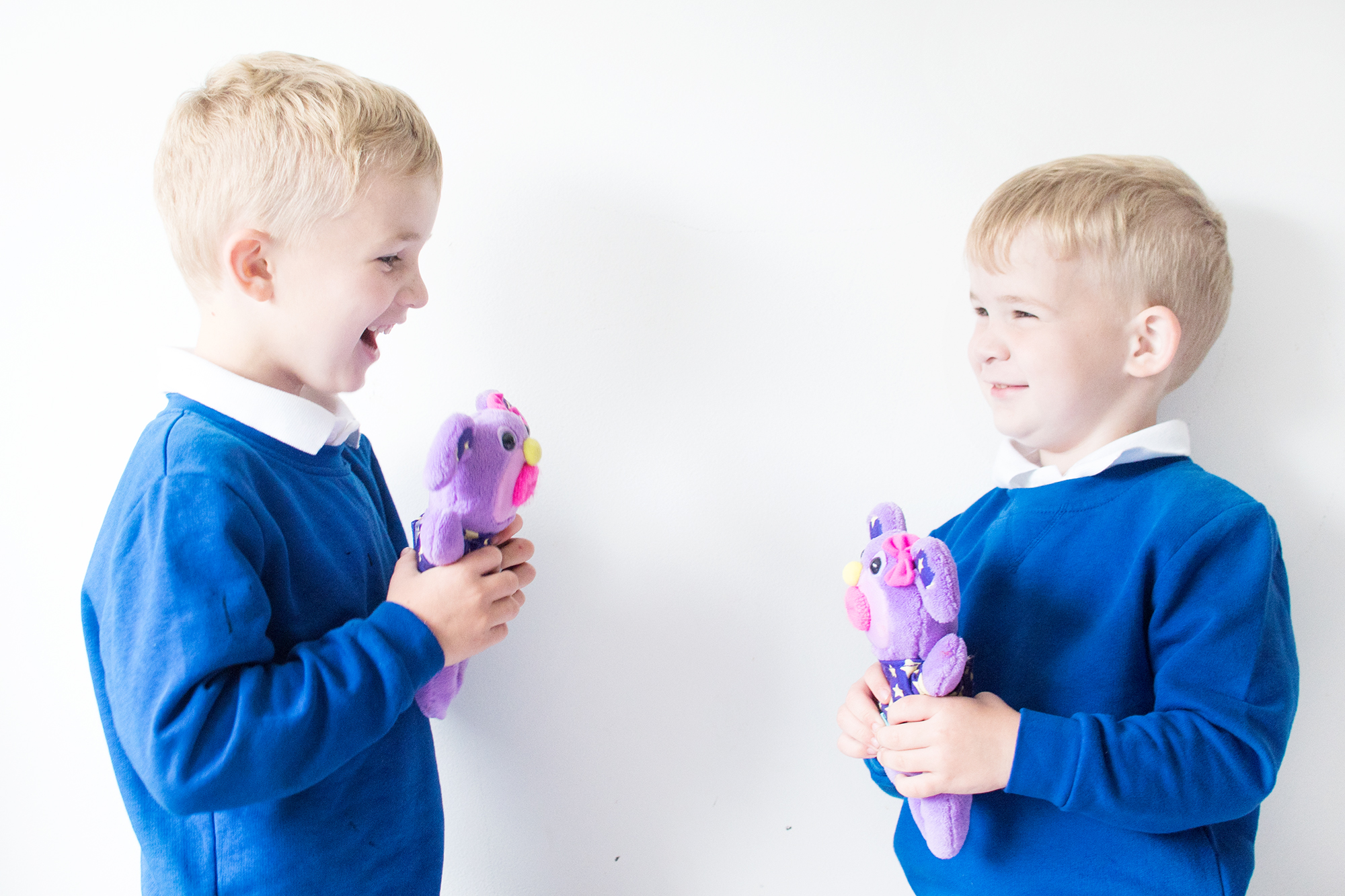 If there’s one thing that all of my boys love to do, it’s sing.  In terms of positions in our family choir, I have the harmoniser [Jensen] the volume [Lyoto] and the enthusiasm [Hero].  This week we’ve been having fun reviewing the particularly suitable Sing-A-Ma-Lings toys. Click here for our Toy Review Catalogue to read…