Since December when we left for Butlins under the grey cloud of the lurgy, Hero has been rolling in a new set of baby wheels.  Hero is two and a half and will probably be my baby forever in my eyes – and so he has the luxury of his very own stroller still.  It comes in SO handy for the school run, especially when either the weather is terrible, or I’m late.  We also love to take the stroller with us when we have days out as Hero still needs his midday nap and it’s much nicer to have him nap in there whilst we carry on with our day with the bigger two than to have to haul him about and hurt our backs or end up with a grumpy, stay-awake Hero.

Our new stroller is the Graco 3 Modes Lite and we were delighted to have acquired it as part of our ambassadorship with Graco.  It’s suitable from birth to three years old, and is a three wheeled sport-like stroller with Graco’s FastAction folding system [more on this later].  We’re telling you about it from our point of view with a two and a half year old – there’s much more to know about how amazing it is for babies if you head to the Graco site itself. 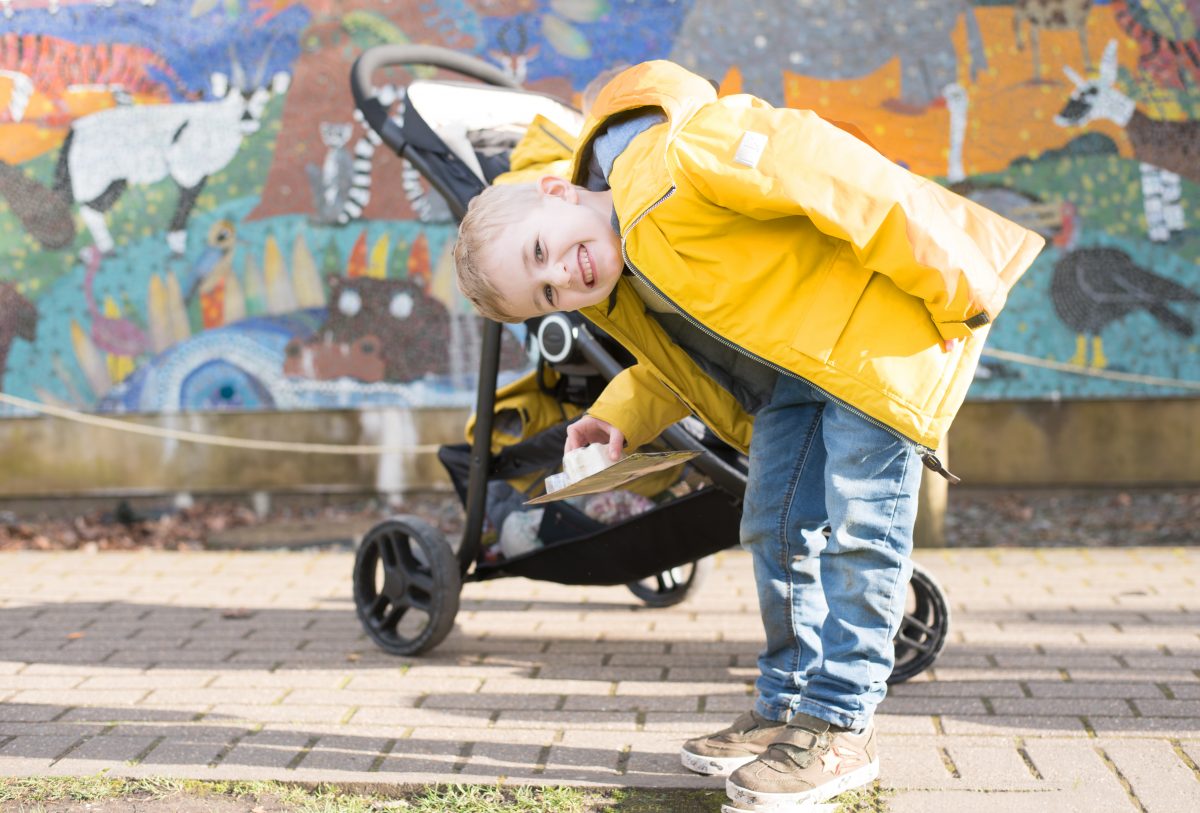 So far we’ve taken it on our trip to Butlins over Christmas, and our latest outing was to Marwell Zoo, where I tried to get a shot of the stroller without my cheeky photobombers.  Despite the wet and muddy weather, it’s stayed pretty clean and still looks very smart. 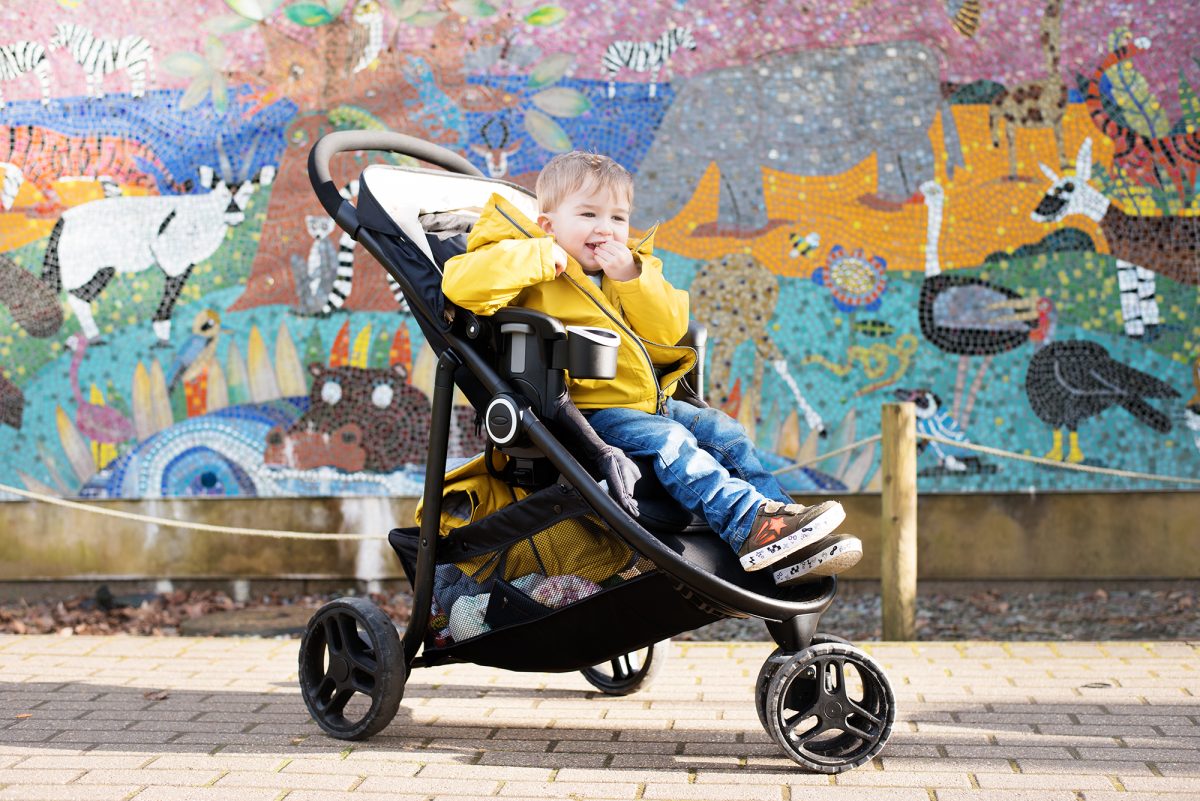 How smart, sleek and gorgeous the stroller is.  There’s no denying it’s a beautiful stroller and I’ve been asked where I got it from nearly every day on the school run for the past two months now.

That no longer do I need to keep handing Hero his drink. There is a cup holder [used here in the photos at Marwell Zoo as a mini marshmallow holder] which is so useful.  Hero loves this part especially – and we love Graco products for this simple but so important detail.

The storage underneath.  It is colossal.  At school pickup, I can fit two book bags, two drink bottles, two lunch boxes, jumpers and coats in there.  It’s brilliant.

Steering the pram without feeling like I’m driving a tank.  Honestly, I have pushed some strollers which are worse than supermarket trolleys, but this turns on a penny.  When we took it to Butlins with us, Grandad liked pushing Hero in it and we had no complaints.  Being an engineer, Grandad would have told us if it didn’t feel good to drive around.

How easy it is to transport and pack away.  This is a HUGE deal.  I thought my last stroller was easy but the 3 Modes Lite makes it look like I was trying to finish the Krypton Factor with my old stroller.  Seriously, I wish we had been in possession of two of these when we were in Florida.  Getting on and off the Disney buses would have been SO much easier.  It’s so simple.  Remove your little one and lift the handle which is a fabric strap tucked under a flap on the seat.  There’s no need to even jolt it, a gentle lift and the stroller collapses backwards on itself.  It’s just amazing – and as it folds, a latch automatically ensures that it doesn’t unfold again.  To assemble you simply unlatch this at the side and then hold the stroller handle to throw it up like you’re shaking a duvet out.  It’s so simple and light.

That it was a little easier up and down low kerbs or slightly raised surfaces.  If I don’t spot what I call a flat kerb, the front wheel will slam into it and jolt us all as though I’d hit a wall.  When coming down steps, if the wheel isn’t pointing forwards, the stroller will stop as though the brake is on – the front wheel will not pivot on impact with the floor to allow onward travel.

Running with the Graco 3 Modes Lite after another child was easier – the wheels shake as though it’s a Delorean about to take off into the future.

When the stroller is in recline position that the leg rest could somehow lift – it just looks uncomfortable when Hero is lay down with his legs still in sitting position.

That it had some kind of way for it to stand upright when collapsed so that we could store it easily in the porch when not in use.  We do manage to balance it on its end, but often it’s on the third or fourth try and even then sometimes it slides to the floor.

So, would we buy the Graco 3 Modes Lite?  Yes.  Especially if Hero had been even smaller when we’d thought about buying it.  It looks great, steers brilliantly and the absolute best thing about it is without any doubt the FastAction fold.  It saves all kinds of sanity as parents are renown for having to master being able to do everything with one hand.  The Graco 3 Modes Lite stroller would have meant I was less terrified of taking all of my boys out when they were little – and I’d have used public transport without hesitation, had I been an owner of this stroller.  We love it – and we’re looking forward to many more days out and school runs until Hero can squish into it no more.  My sister [who had children before me] always swore by Graco – and after using quite a few of their products ourselves now, it’s so easy to see why.  Graco products work for parents – instead of ignoring everyday practicalities or how focusing on just how impressive a product should look [not that their products don’t!], they’ve actually created products with the real-life needs of us parents at the forefront of their designs.  As with most parenting practicalities, Graco is a brand I wish I’d really known about when I had Jensen seven years ago.  Hopefully this will help someone to not look back in seven years’ time like me! 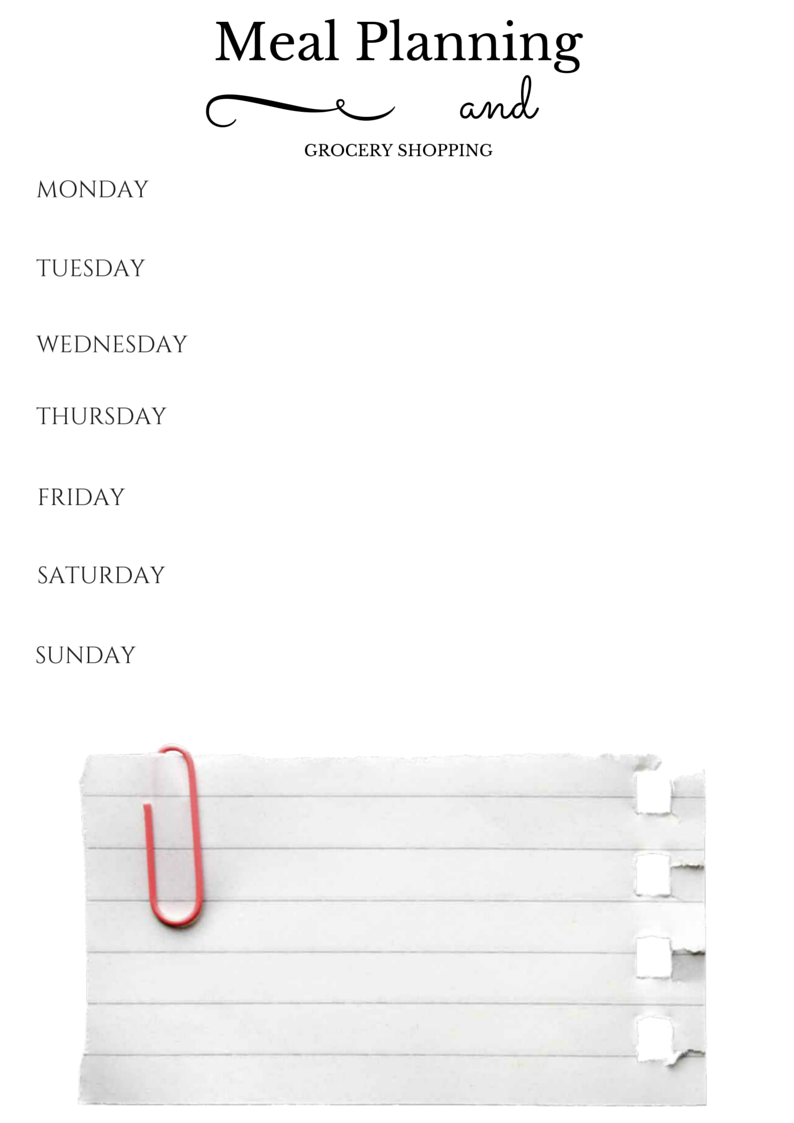 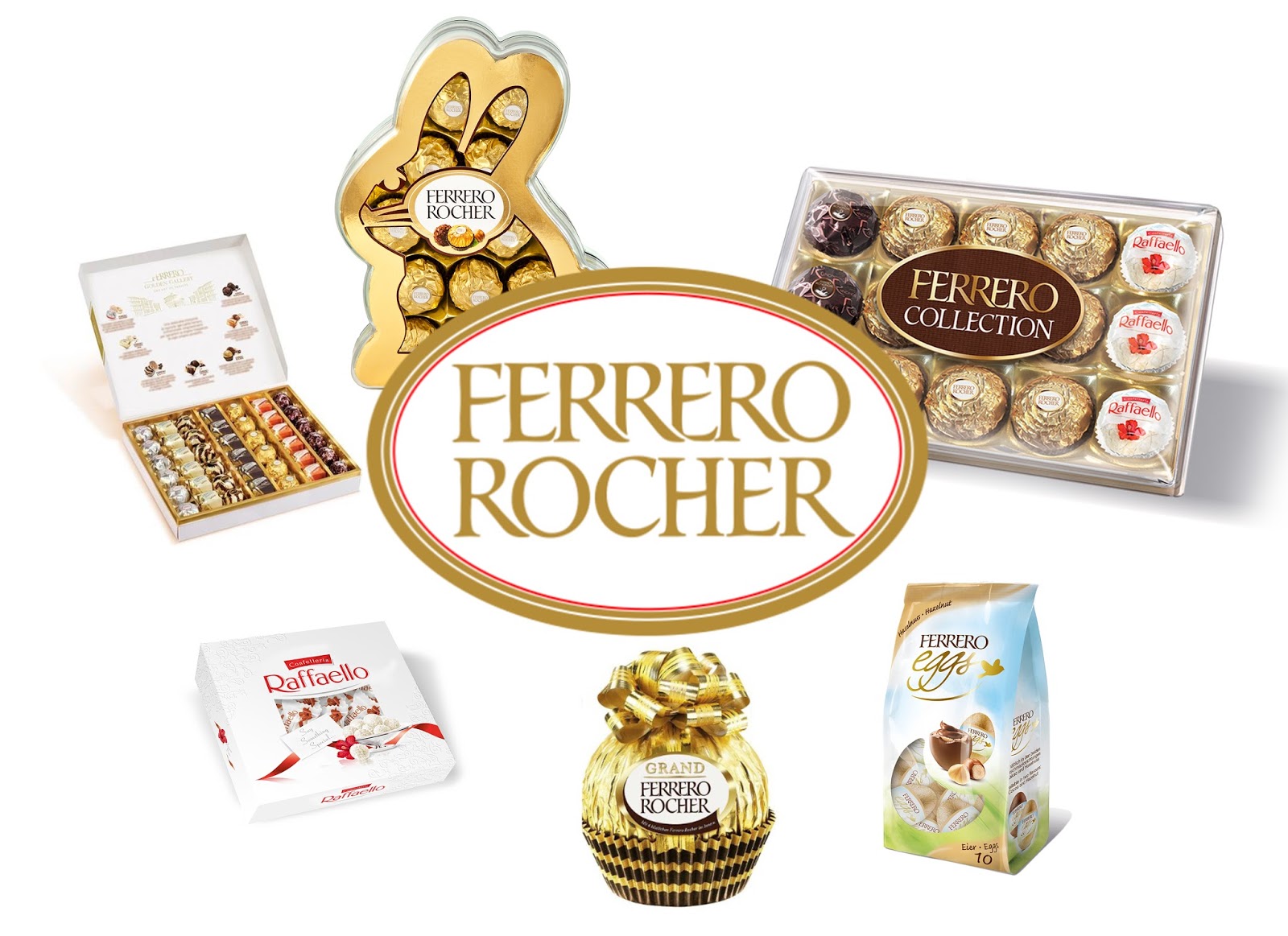 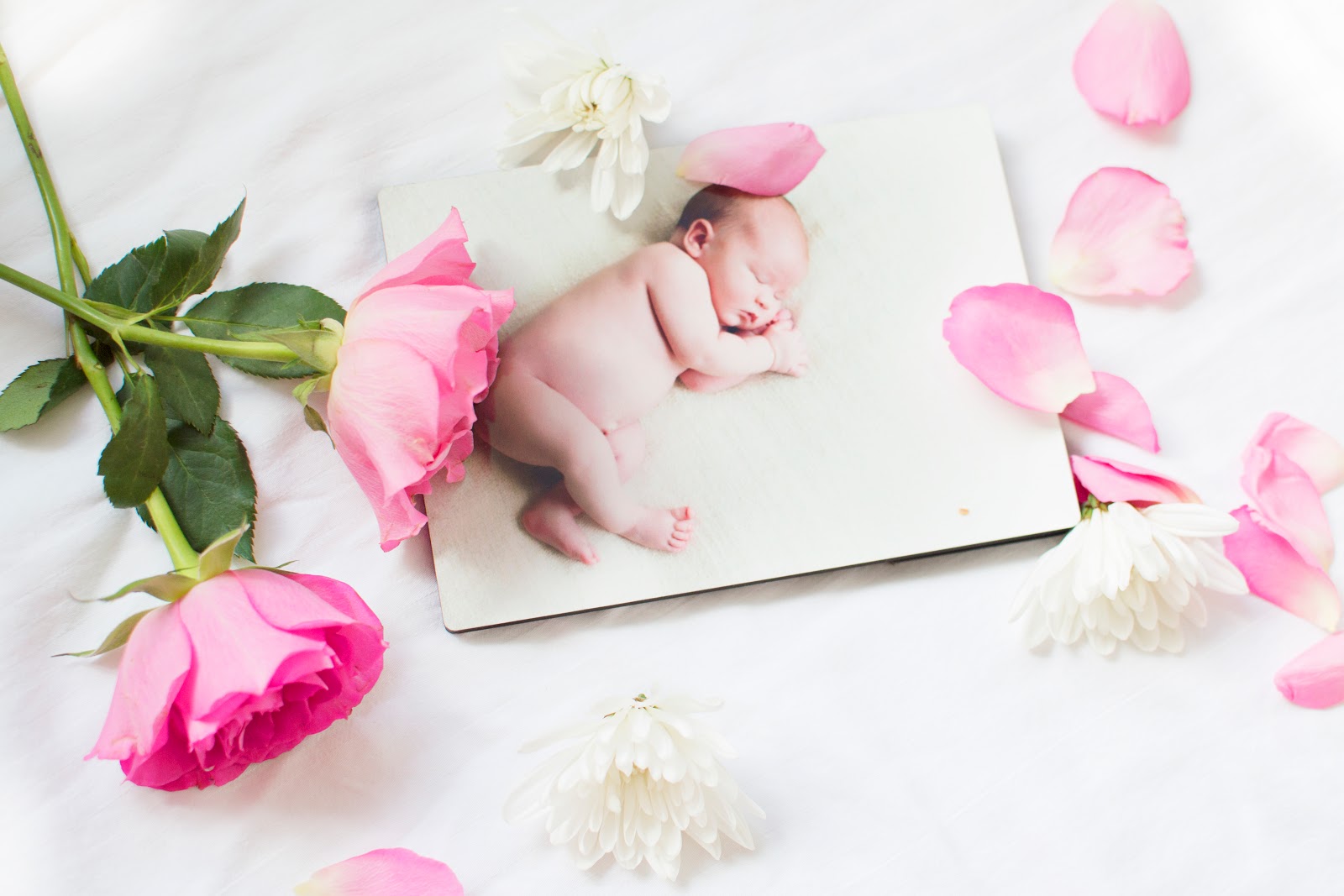 In two weeks’ time the Jones family will be spinning their wheels along the motorway on their way up to the Midlands to spend some very special time with my side of the family.  It’s my nephew’s birthday, my birthday, my parents’ 40th anniversary [also known as mum wants a medal-iversary] and one of my… 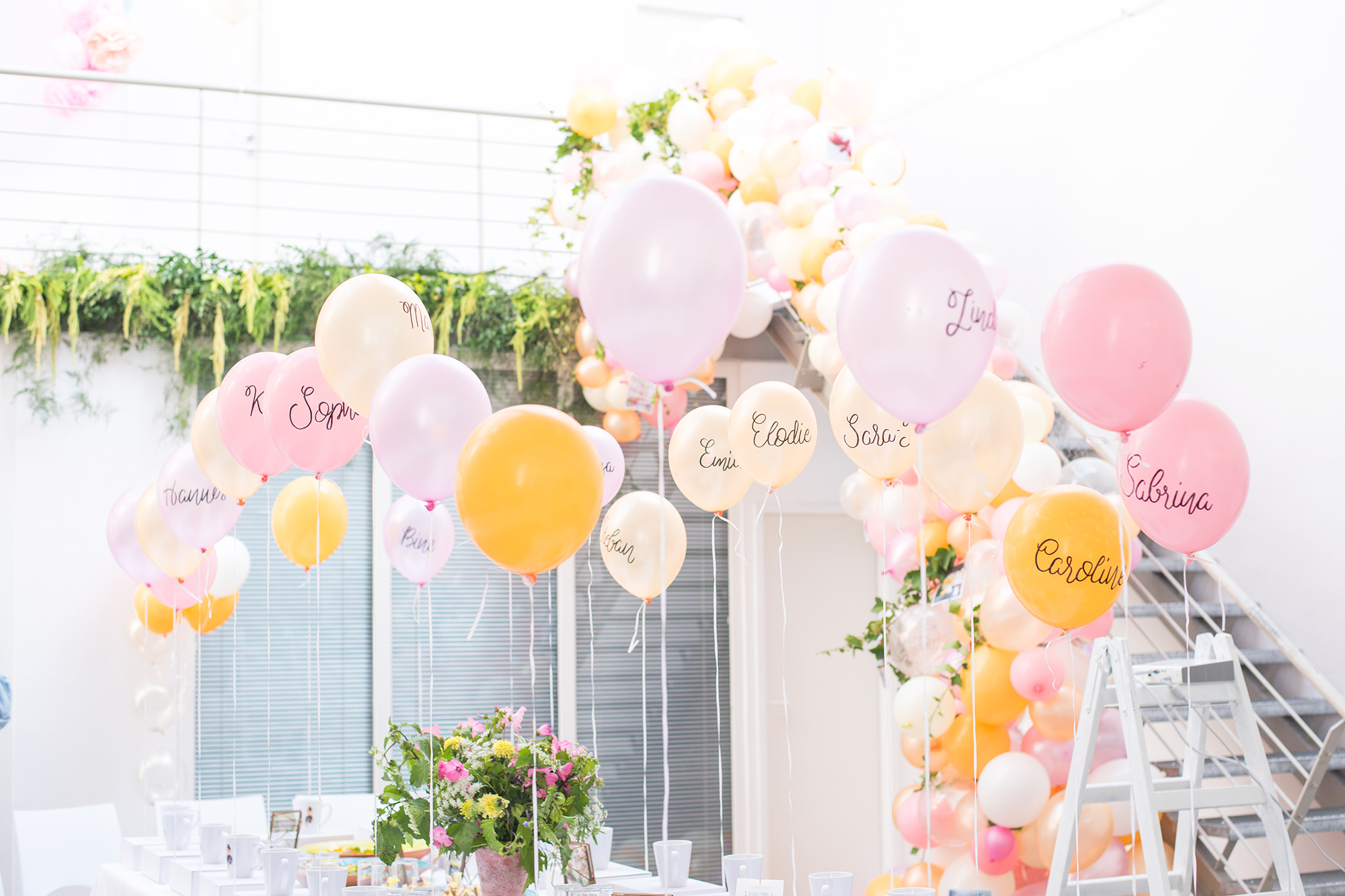 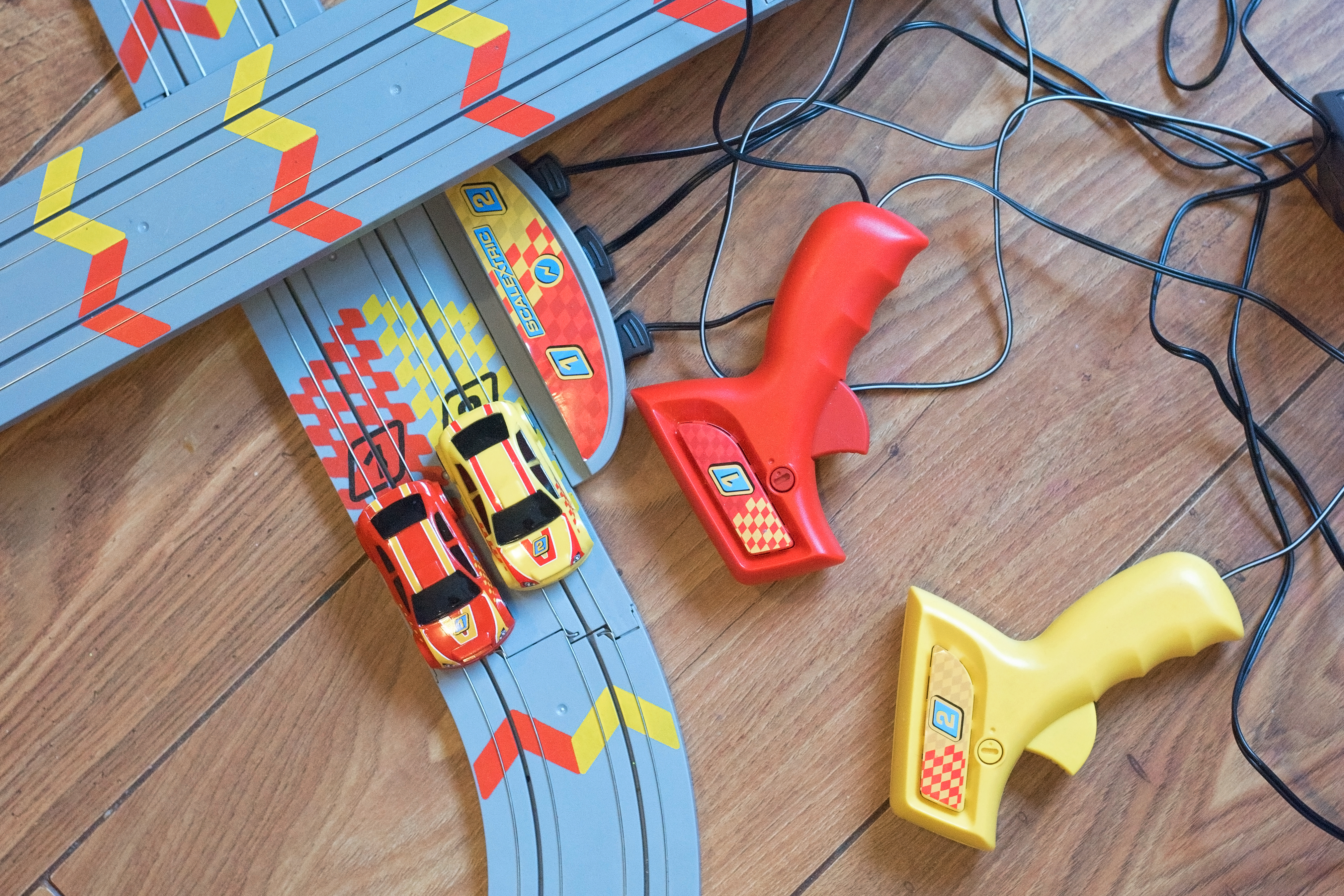 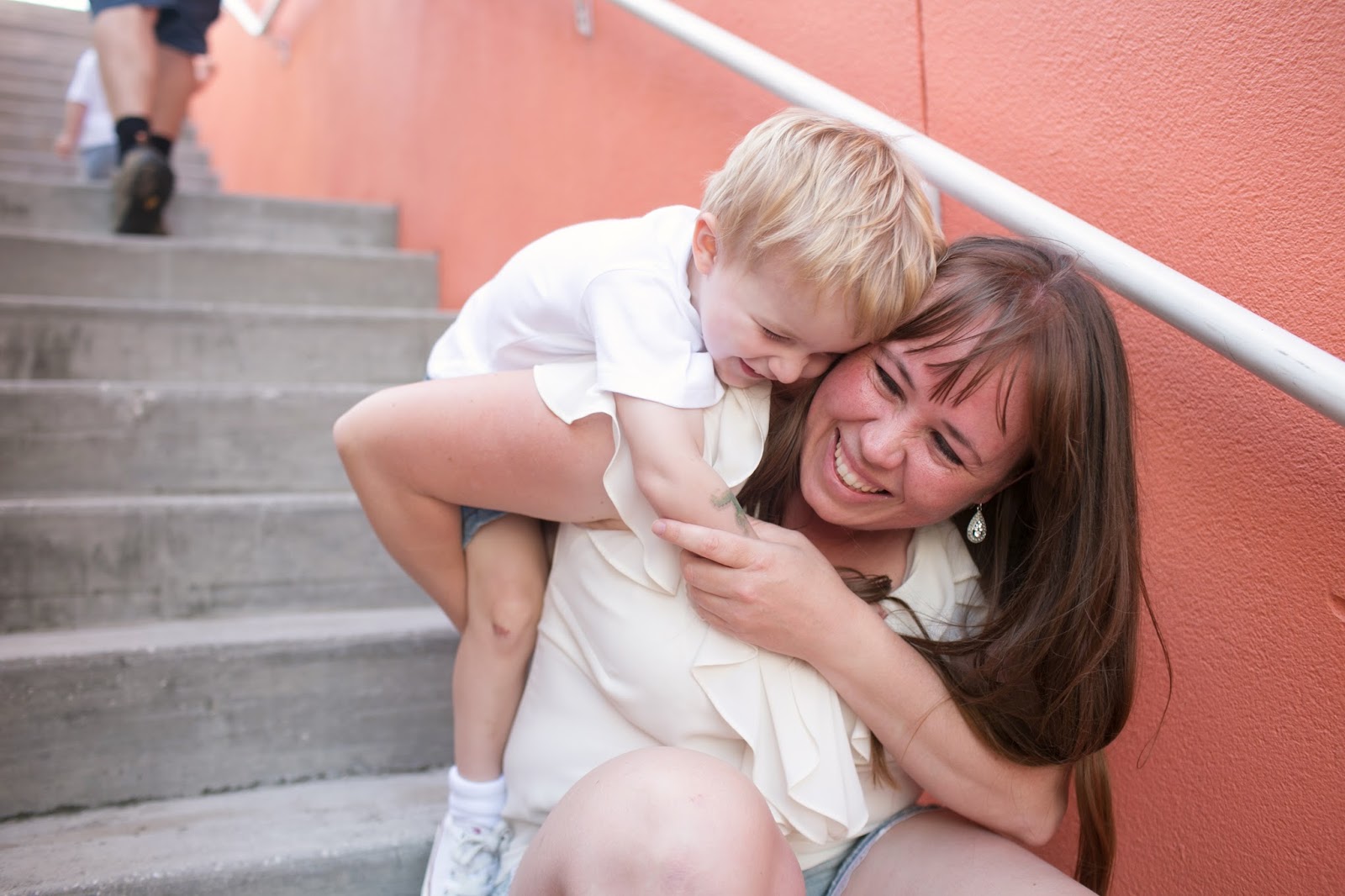