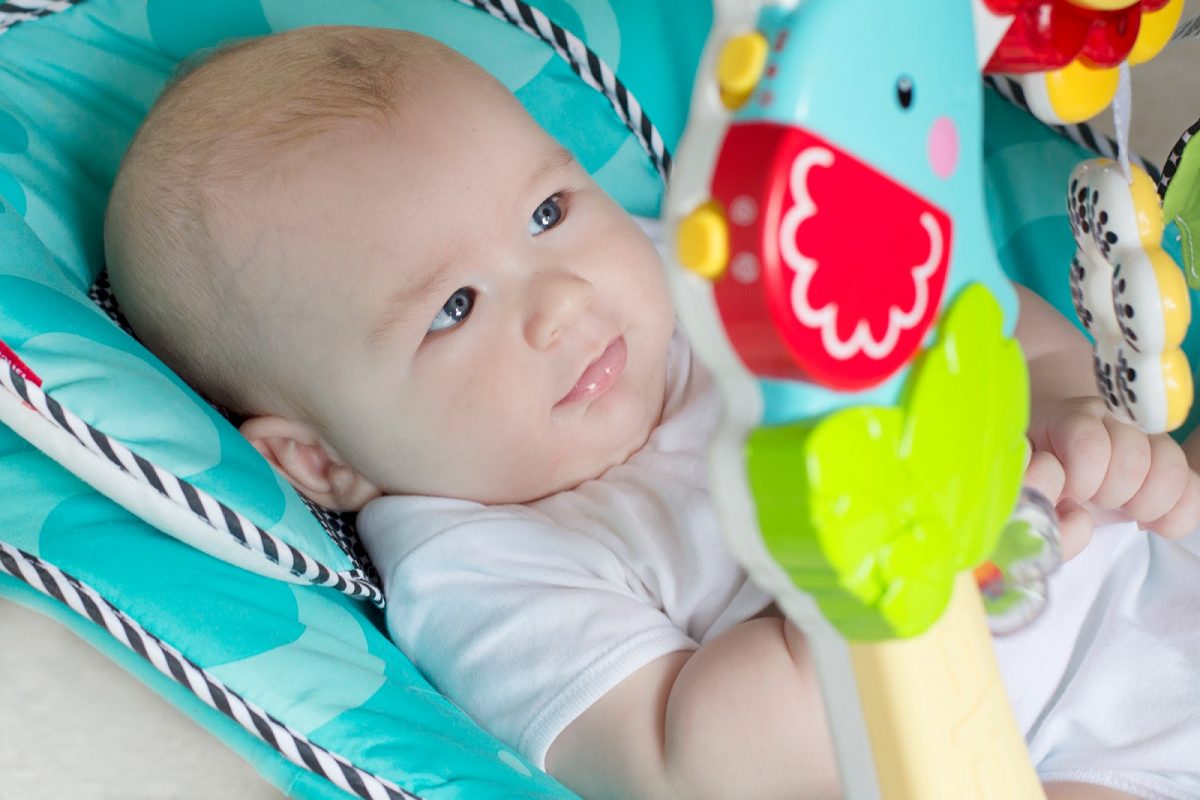 As nearly every new parent-in-waiting finds themselves, in 2010 I was consumed with baby magazines and books telling me what I really couldn’t live without in my and my baby’s lives.  What I didn’t figure was that every baby is different, just as they are when they are grown adults, and that the baby I was waiting to give birth to hadn’t read the “hot products” pages of my favourite new literature.

Our Little Adventurer, Jensen Indiana, was born in 2010 and was welcomed into a world where I thought he would be pushed in a pram and sleep in a cot.  He did neither of these things, and so I wasn’t overly surprised (just out of pocket) when he did not want to spend more than 3 or 4 minutes at a time in the bright and beautiful Fisher Price Rainforest bouncer that I bought especially for him.  It was a fantastic, all singing, waterfall lights blinging, vibrating chair of happiness…and he hated it.

Baby Dragon Lyoto, now our middle child, had the same aversion to the chair although he would tolerate it better than his brother and I managed to get at least five showers in the course of the first year thanks to the chair.  That might not sound a great deal, but to the momma of two boys under 3, each shower was like a weekend trip to Champneys.

The chair then made its way to Granny’s house where it was stored away, in case it was needed in the future by other family members, and as a third time momma this past July, buying a new chair never crossed my mind.  I never considered that our Baby Hero would need one given the past experiences with this brothers.  Yet, as children love to do so often, he proved me wrong.  So wrong that we were researching which chair to buy when one of our favourite and trusted household brands, Fisher Price, offered to send us one to review.

Baby Hero received the Fisher Price 2 in 1 Sensory Stages Bouncer chair and it arrived in beautiful sleek packaging.  Even though we thankfully never had to leave the house to collect it (three under five is no picnic in town by yourself), it was in slimline packaging and easy to store for me until the mister came home, which was fantastic.  Big boxes get climbed on in this house. 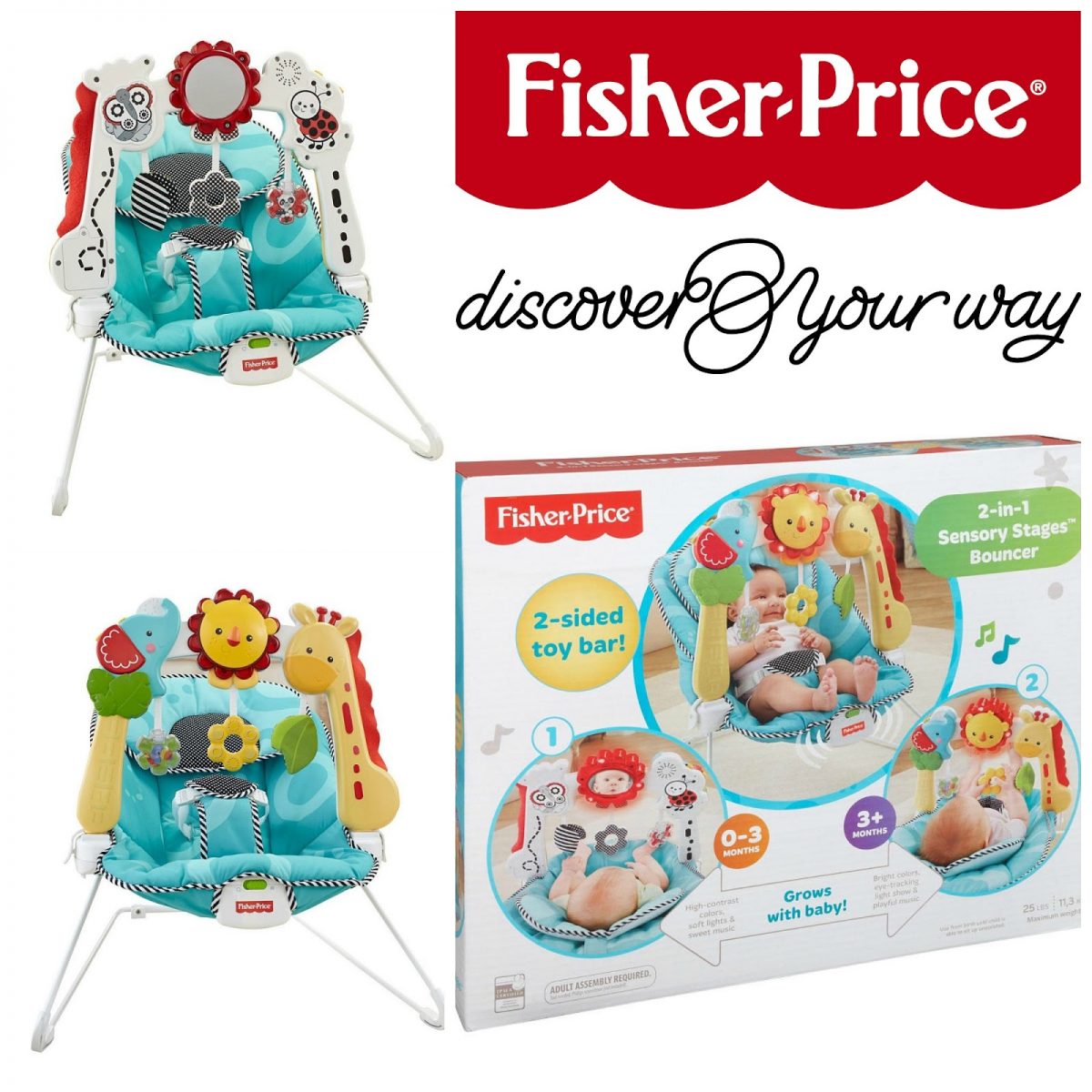 You can read about the chair specifications here.

It had to wait to be opened you see…because of three words.  Some. Assembly. Required.

I am hopeless at reading instructions.  For some reason I have a huge aversion to them and I become incapable of even focusing on them…it all looks like nonsense on the page to me.  And with two assistants under five, an inquisitive husky and a newborn baby, I knew it wasn’t going to happen.  I bravely gave it a shot but gave up after ten minutes as I was having miscellaneous bits handed to me by the boys left, right and centre.

When the mister came home he assembled it in around ten minutes and said it was an easy job (he had no helpers, tsk)…

The Sensory Bouncer package is comprised of an aqua blue padded, vibrating, musical, bouncer chair with a headrest attached by a velcro strap.  There’s a removable arc which crosses the entire chair like a rainbow in front of your baby.  One one side the features are red, black and white – high contrast colours which stand out for babies 0-3 months old, and on the reverse are animals in brighter colours.  Dangling from the arc are three toys; a crinkly leaf, a rattling flower full with little beads, and a flower donut which activates the music.  The chair features a strap to secure your baby around the waist and the feet of the chair are non-slip.  These are superbly non-slip.  I’ve tried casually knocking the chair (not with Baby Hero inside) and it just doesn’t happen, even on wooden flooring.

From 0-3 months, when your little one is enjoying the red, black and white side of the arc, he can crinkle the leaf, shake the flower and pull on the flower donut as soon as he has the coordination to do so, to activate some very non-annoying music to soothe your little one.  With a switch on the floor of the chair, it vibrates softly.

From 3 months onwards – potentially until your baby is 11kg (25lbs) in weight – the arc is turned around by releasing the clips on the sides, and your growing little one is greeted by a girafe, elephant and lion.  When the flower donut is pulled, more upbeat tunes play and lion’s head tilts slightly when pulled.

We’ve spent four weeks trying it out and we love the chair – and we’ve yet to really use the reverse of the chair and so there’s more fun to come for Baby Hero as he’s crossed the three month line now. 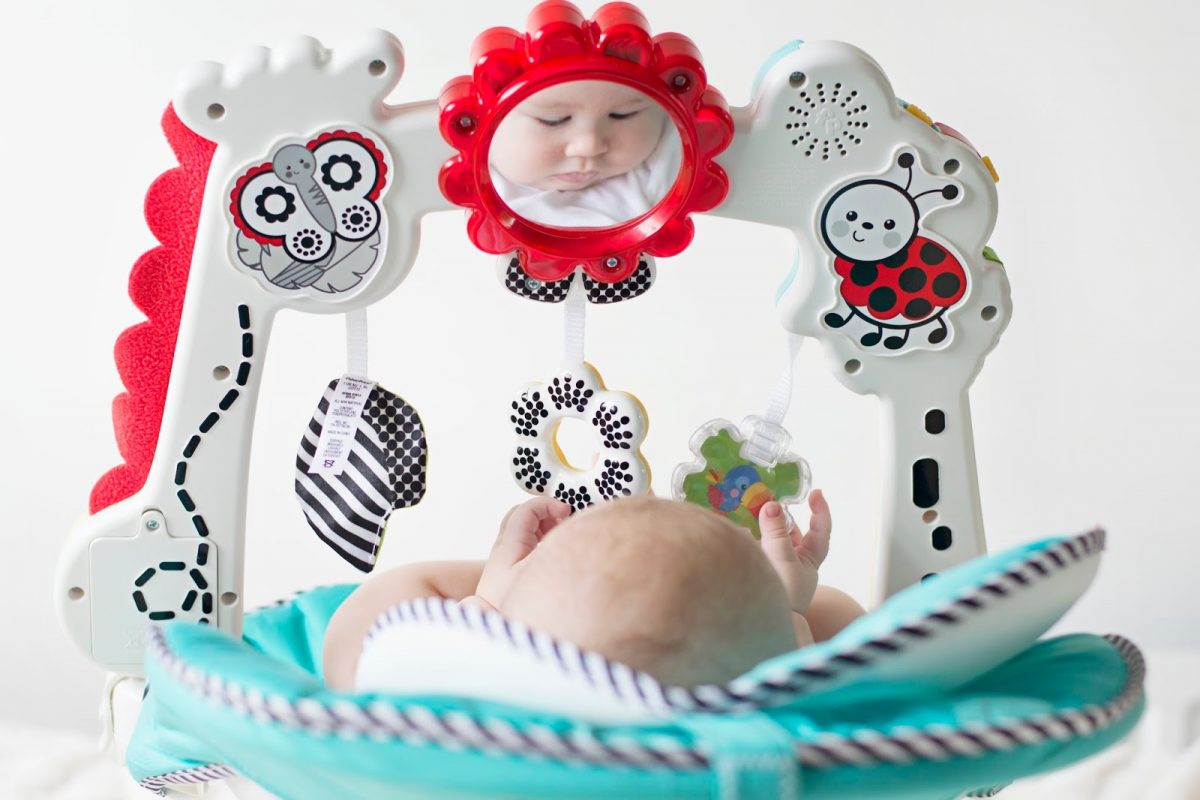 After The Test Drive 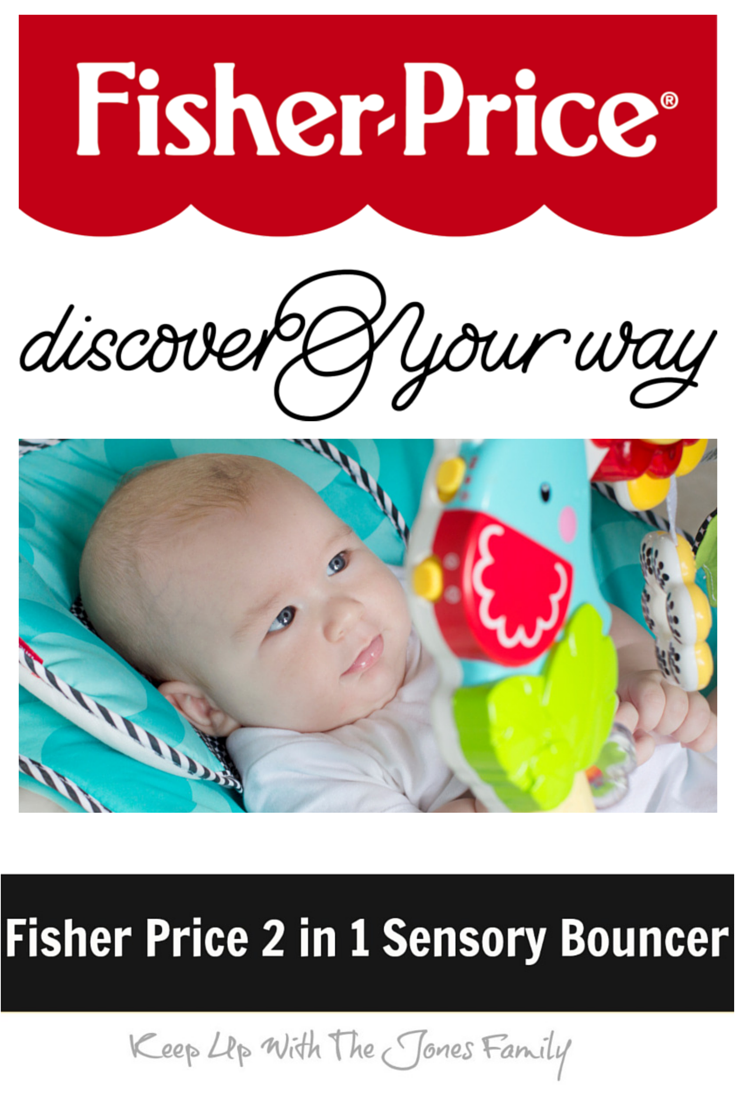 the chair is well padded, has a good weight capacity (25lbs), and additional pillow (attached with velcro -it won’t get lost and you can flip it over the back) for younger babies.
the chair progresses with your baby’s development and is excellent value for money, providing renewed entertainment from 3 months.
the chair is designed with child development in mind, not just to look pretty.
Hero loves…
grasping and pulling, and shouting at the toys.
seeing himself in the mirror .
We wish that…
batteries were included.  It’s not a huge deal, but the hunting for the screwdriver, and whether there are any batteries left in the house….it’s frustrating when you have little ones who want to enjoy their new toy.
Hero wishes that…
he liked the vibrating mode, but it doesn’t work for him.
Disclosure: We were sent this product in return for an honest review. All opinions are my own and Baby Hero’s. 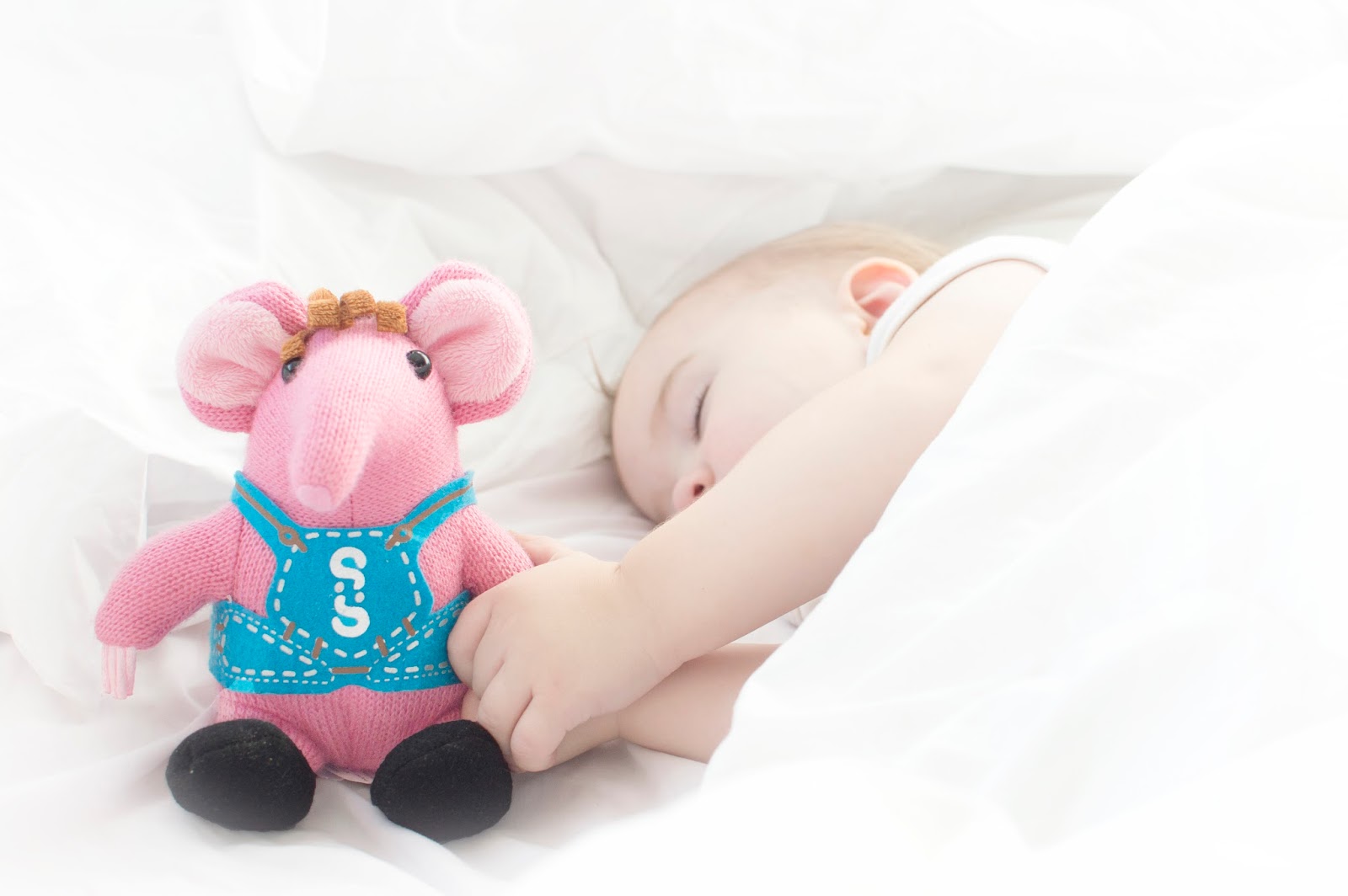 Click here for our Toy Review Catalogue to read our reviews before you buy! If there was ever a time I remember rolling my eyes at my dad, it was over The Clangers.  I could accept that he made his own bicycle from parts found in the local brook, and that he practically sailed… 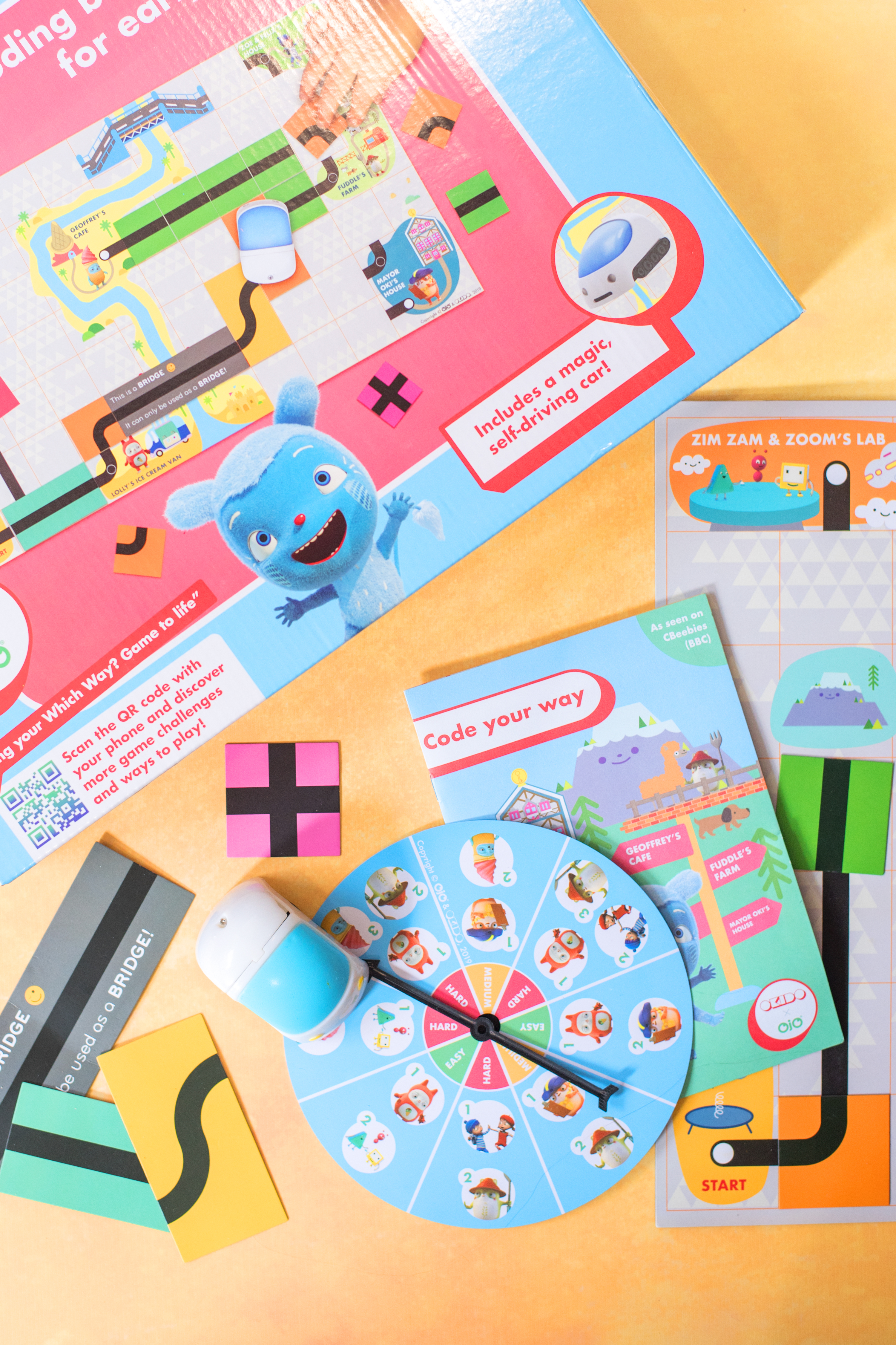 Okido Which Way? Game: We were compensated in return for coverage. However, all of our opinions are genuine and unbiased as we want you to have faith in our reviews when you read them. Click here for our Toy Review Catalogue to read our reviews before you buy! Coding. Gav is a senior [read: grumpy]… 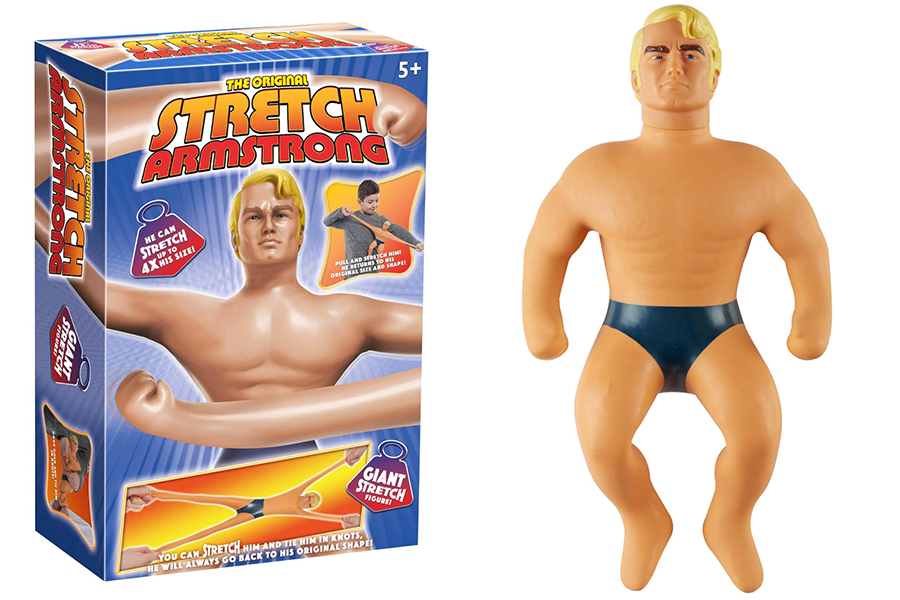 It was Stretch Armstrong vs. The Jones Boys this week as we took Stretch out to see just what he was made of.  I’ll admit he’s possibly the oddest toy the boys have had in a while, but he’s also the best toy I’ve had around the house.  In short, he’s a 30cm stretchy man… 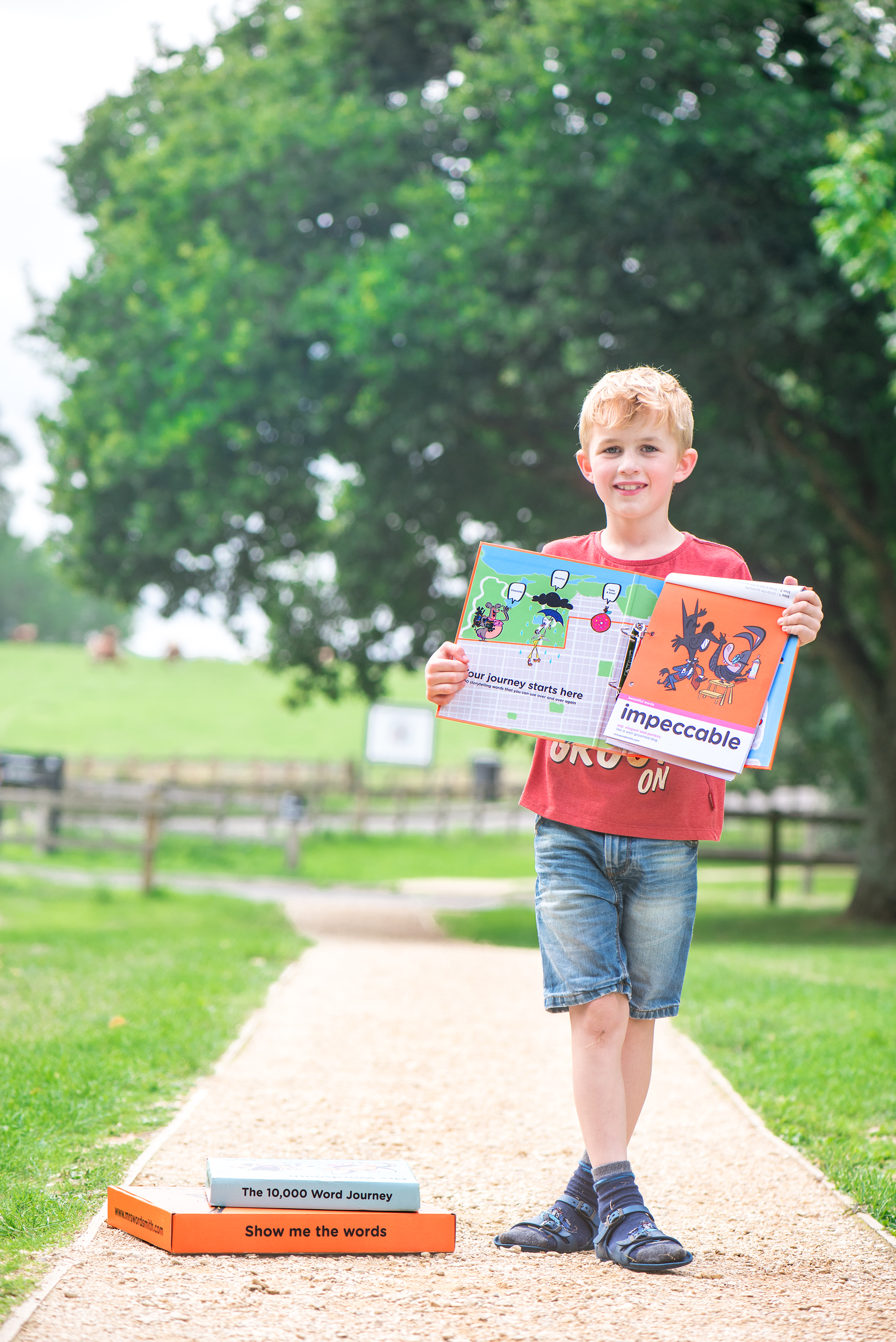 Usually when the postman arrives, he comes bearing toy review boxes.  This week, he came with two very sturdy, very interesting looking parcels for the boys, from Mrs. Wordsmith.  Now sit tight, because this is going to be a long one.  I’ve realised more and more over the summer holidays that despite no longer being… 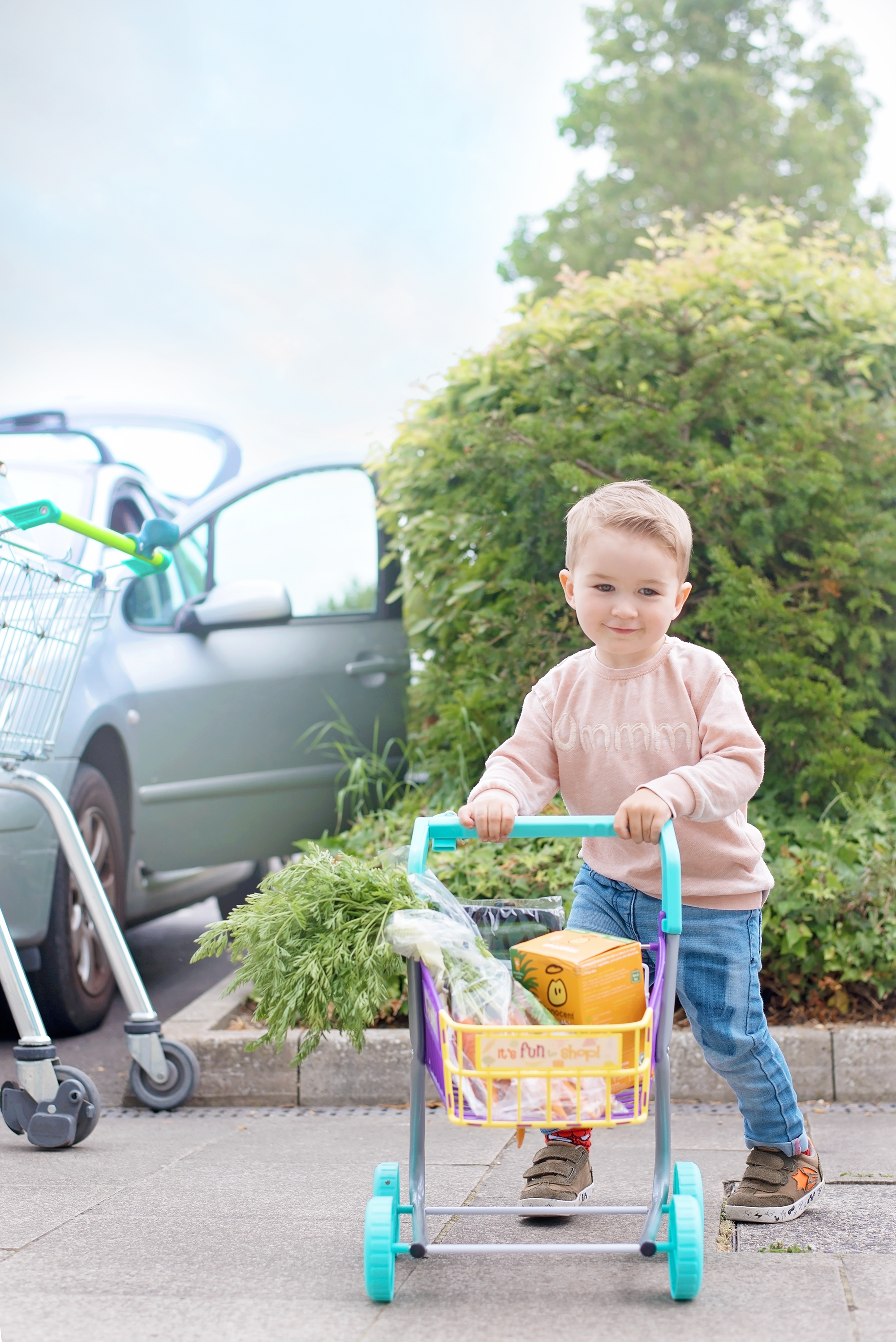 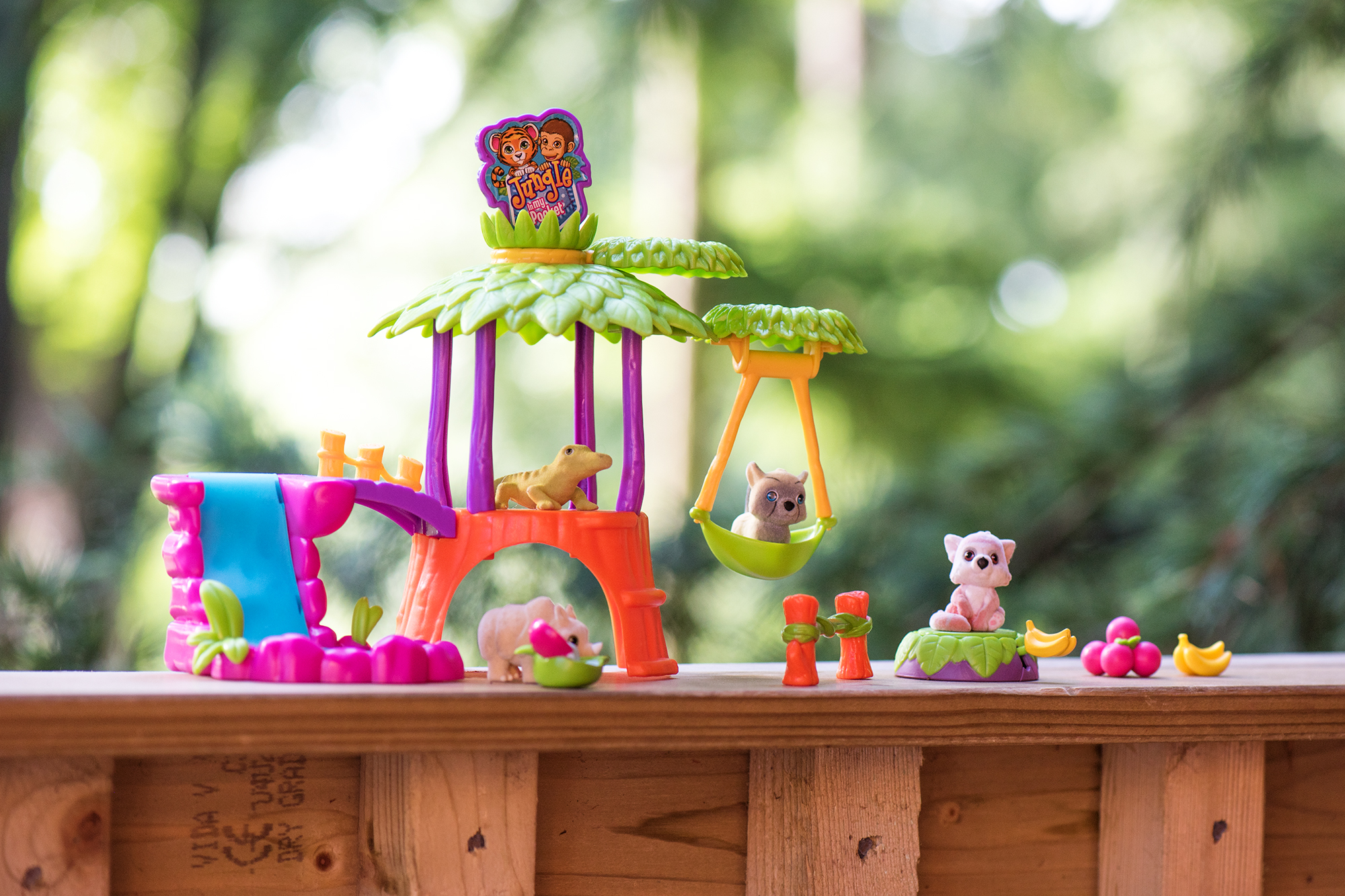 When you’re little, those collectible animals/monsters/crazy looking food pieces in blind bags are irresistible.  I can still remember buying as many 20p plastic charm keyrings as I possibly could when I was younger [even though I had no keys]- and on a more expensive level collecting about 20 Care Bear miniature toys, one per week…