Disney Afternoon Tea! So if you’ve been anywhere near me [or virtual me on social media], you’ll know that we have not ONE, but TWO trips to Florida planned next year. Woohoo!

We are on OFFICIAL countdown to Disney after five years of me hoping we could get back to the magic [except for the trip to Disneyland Paris last year]! Five years seems to be the usual amount of time we have between trips to the USA – Jens and Yotie were 1 and 3 when they went for the first time, and we discovered the day we left for Florida that we had a little stowaway {Hero} growing inside me. So I haven’t been on a WDW rollercoaster, or drank at Trader Sam’s, or eaten any Disney themed cupcakes [morning sickness] for FIVE LONG YEARS. It’s time, people.

Anyhow, as I spend a long time on Instagram trying to deal with the super fun algorithm, I realised that we hadn’t actually posted the photos of our AMAZING day in London with Disney on the Mary Poppins Returns Bus Tour! So this was what we showed you on Instagram…

So to recap, here are some snaps from the day!

Firstly, the Disney Afternoon Tea bus. Oh, it was so beautiful. If only all buses were like this one. Stood next to the other afternoon tea tour buses, Mary looked gorgeous and crowds gathered to see if they could take a tour too. We felt so special knowing that there were spaces onboard for us, and we were about to tour London in style!

After an introduction to the bus and the tour from our lovely leeries, we were served afternoon tea as we pulled away from Northumberland Avenue and towards Trafalgar Square. Now, no laughing but whilst we were actually AT Trafalgar Square before we walked to find the bus, I had NO idea that was what it was. Even when we saw the sign and sang “DON’T feed, the birds, or you’ll get in trouble” it still never clicked. This is possibly even worse than the time I was on Pall Mall looking at the Admiralty Arch and said I thought it looked quite familiar. I’m the worst London tourist ever.

Every detail onboard the bus was perfect. Our foil stamped napkins, the little personalised family name cards, Mary and Bert perched on top of little chocolate mousses and the most darling cakes and desserts you’ve ever seen. It was Disney in London.

Anyhow, we saw so many of the sights from the film – the Bank of England, St. Paul’s Cathedral, the Park with Cherry Trees – and then this.

Yes, we hopped off the bus to visit the inspiration for the Admiral’s house! The boys loved this building and we got to have a little chat with the Leeries too. Hero was completely smitten with them as they made jokes with him.

Back onboard the bus were balloons and colouring, music and singing – and teeny little treats that the boys [and I] loved. It was the best afternoon and we were even treated to a copy of the DVD, Mary Poppins Returns, which was placed on each table for us to take home.

Anyhow, at some point during the tour, Jensen’s eyes grew wide in fear.

I looked at him and he looked like he was trapped in headlights, and so I whispered to him if he was okay. He was mortified. He’d seen a person from another table pop the DVD into their bag so they wouldn’t forget it – and having no idea that the disc was a gift for each family, he thought he had witnessed a robbery from what essentially he considered, was Mickey Mouse. Someone was stealing from Mickey and he couldn’t believe it. It took some convincing that the DVDs were actually gifts – but the most hilarious moment came when we were leaving the bus and he still wasn’t sure so I’d asked him to carry it for me as I had cups and balloons and whatnot. As he stood up, he dropped the case of the film in front of the lovely Disney Cast members. One of them picked it up for him and handed it back and he scuttled off the bus so fast in embarrassment, still sure we weren’t meant to have this gift. Even though he was horrified, I feel pretty confident that I haven’t raised a career criminal now.

When the tour was over and we alighted from the bus, it was like stepping outside of a bubble. We wandered along the streets of London to the British History Museum like we were in a dream. Thank you so much, as always, Disney, for having us. We’re looking forward to next week’s event! 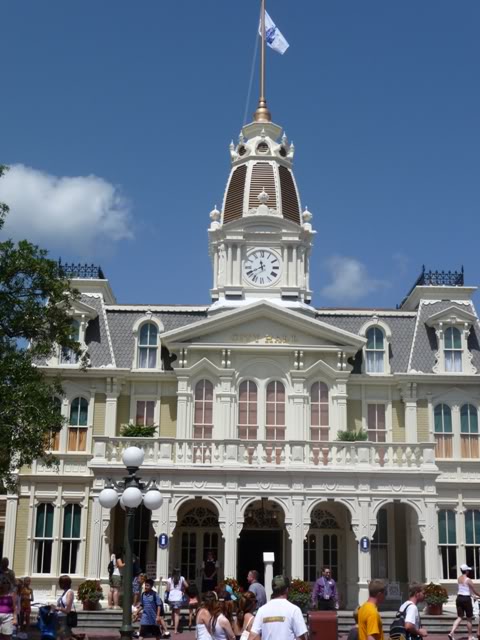 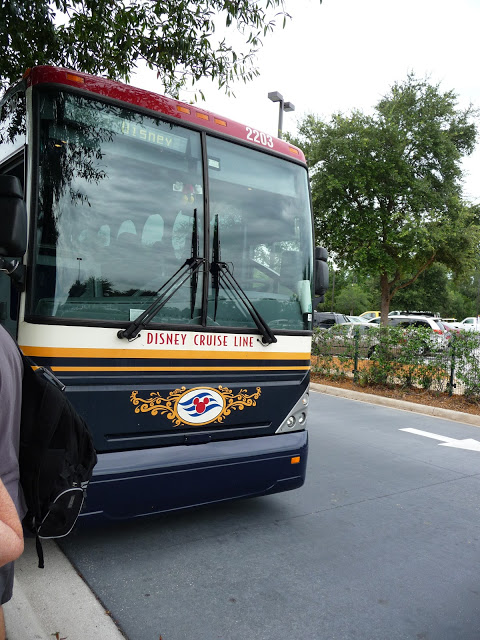 Gav is still settling Jensen Indiana to bed and so I have a little time to get some more done on here.  Maybe I will finish this before our Little Seahorse comes along! So, where was I? Oh, yes.  We headed for our meeting place and checked in.  Everyone made their way towards the Disney… 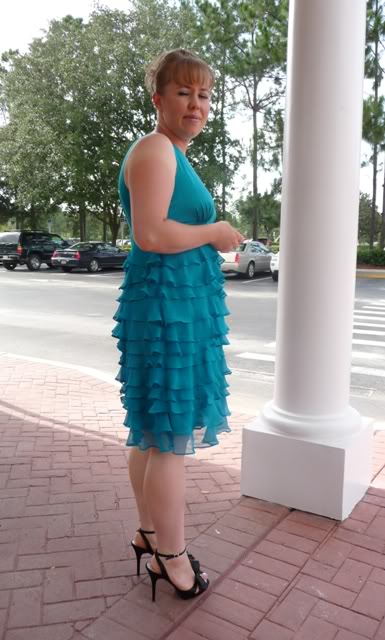 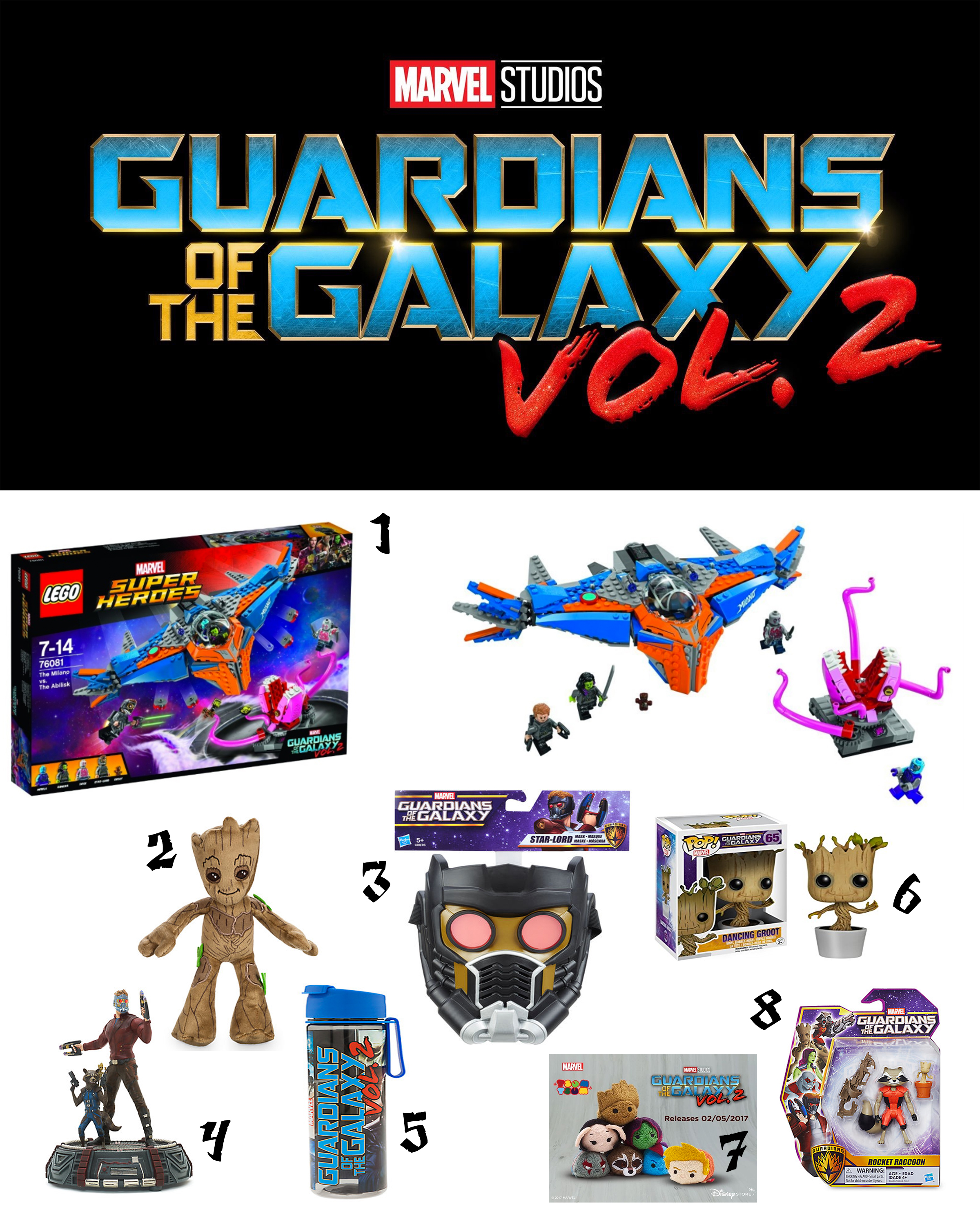 This has been an epic year for the boys – they’ve finally started going to the cinema on a sort of regular basis [read: when Disney or Superhero films are released] and so far this year we’ve seen The Batman Movie, Beauty and the Beast, Moana [our favorite] and now we’re about to see the… 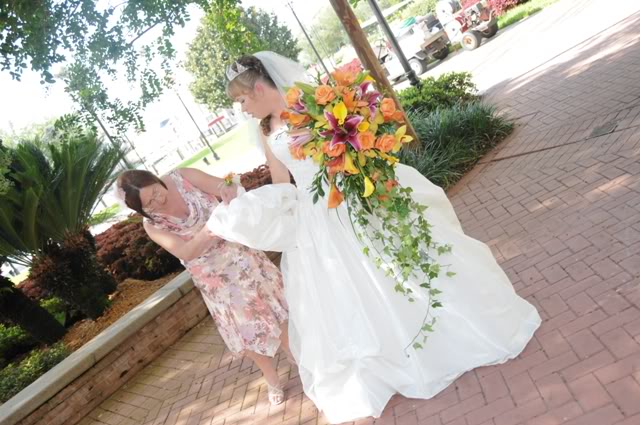 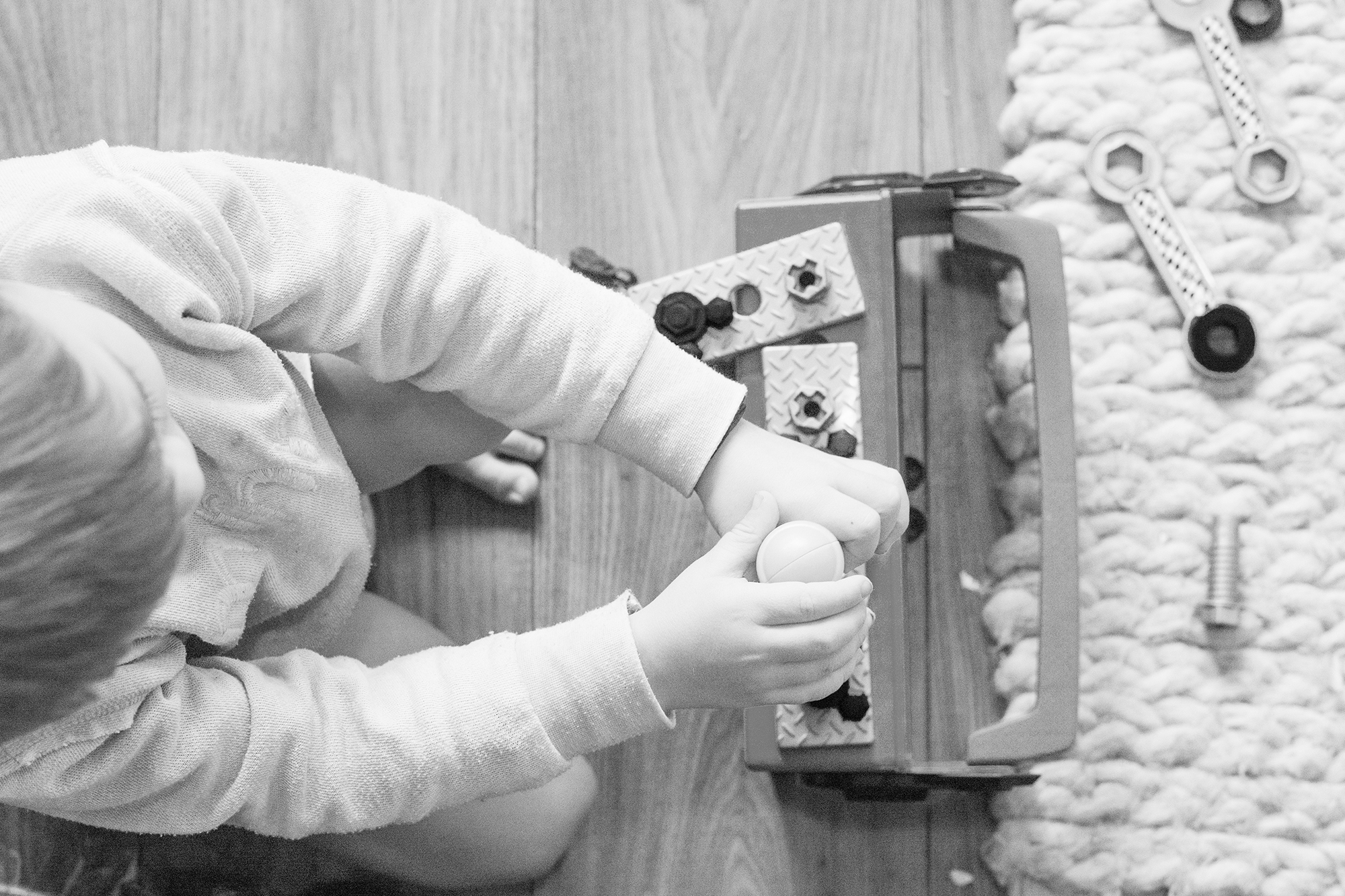