Here we go, back to Birdworld again…

Jensen was convinced that the eggs were about to hatch and waited patiently for signs of a crack…for about two minutes, then we were off to see other birds…until we fell over.

Despite insisting I was fussing (“Stop fussing, Momma!” is what I hear a great deal of lately) I got Jensen to show me his boo boo knee (apparently Captain Hook has boo boo knees too) and look sad.  I wanted to give him kisses and cuddles, he wanted me to get out of his way so he could go running with Miss Violet (as he calls her) again.
We stopped to look at Owls.  Big white ones like Hedwig.  Jensen had no idea who Hedwig was but he knew “Owl” from the Gruffalo.  He told him what his favourite food was… Owl ice cream.  The owl did not look bothered sadly.  “He is brave!” said Jensen, astounded.

A little further on we came to more metal sculptures.  This one we decided was a tick.  Eww.  The terrible two set about giving him some love and pats.

Jensen found “Mitter Kinnywegs” and told everyone it was okay, nothing to be scared of.

I got all excited to see the toucan house again, only to find that there are no toucans in there.  Jensen was sad on my behalf.  Poor Momma.

A little later and it was time for lunch…

The “terrible two” ran around, Violet sporting her big sister’s hoodie and looking something akin to a small dementor.

We got a shot of Chase’s hair before it was gone in time for school.  Farewell blue locks.  I wish I had had the courage to do that when I was younger ~ pillar box red was the bravest I got.

Someone enjoyed his lunch!

Lunch eaten, we headed back out on the trail.  Jensen Indiana found a hedgehog house and was very impressed indeed.  A little downhearted that the hedgehog in the box was fake, but impressed nonetheless.

There were windy woodland walks…

…and even some time for a bit of twitching for Kingfishers!

After a little rock climbing,

Momma got a cuddle with her Little Adventurer (Yes, that is our bestest-best smile there)!

We headed on over to the playground for some ice cream, and Baby Dragon decided to investigate his oldest cousin’s beautiful blue barnet 😉

The terrible two enjoyed the playground together…

…and we failed miserably at getting a group shot.

On our way out we stopped to see the King penguins again.  There were some nosey penguins there!

The terrible two were picking out which was their favourite.

Birdworld was over, but that wasn’t the end of our trip. Oh no.  We still had some paddling to do in the river.

A good measure of  how cold the water actually was is the fact that Jensen refused to stand in it.  Of course, he wanted Momma to stand in it and carry him, but he was not putting his own tootsies in there.  He lasted about 20 seconds with his cousin, learning to use his net, and that was it.

As soon as the water went over the top of his wellies, he was out of there.

So, poor Momma had to get into the river for a photo.  If you look closely, you can see my face contorted in pain as I’m screaming something a little less polite yet along the same lines as, “please take my photo, Mummy” at my Mother who was snickering to herself on the warm, grassy bank along with the other three adults who were refusing to get into the water.

The children of the family, were welly-booted up and insulated from the pain of the cold.  I was wearing Crocs.

My sister, sat smirking on the bank.

See that smile? That’s called endurance. After around 6 minutes, I began to acclimatise.

After a while I even started to have fun!

Then it was time to pack up and head home, another memory collected.

Oh Bourton on the Water, how I’ve missed you. 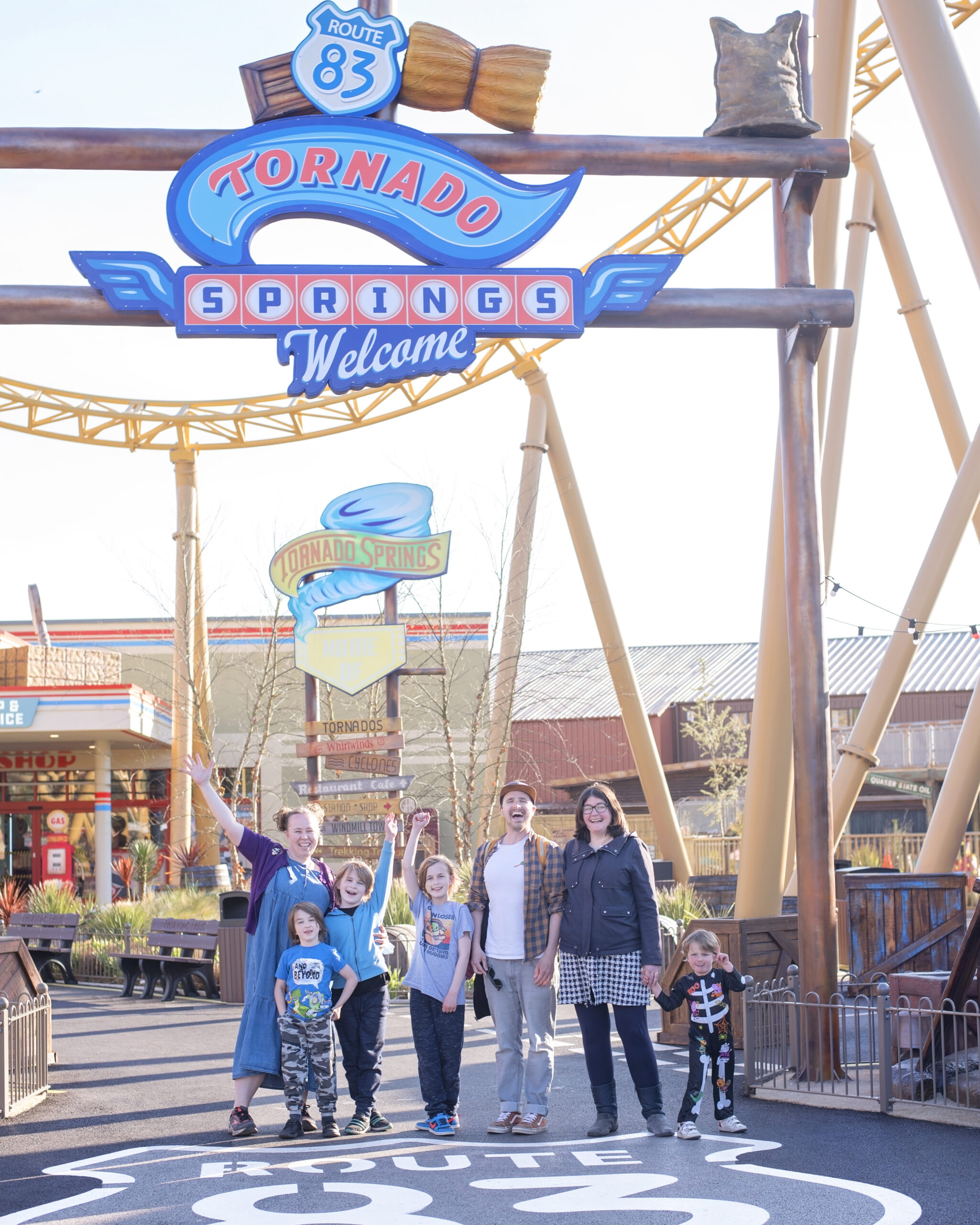 Hey Friends! We *finally* made it to Paultons Park to see the all new Tornado Springs area of the park after the cancelled Press Launch last year – and it did not disappoint. Paultons Park as a whole looked beautifully maintained and updated, and with the sun shining, we met my brother and sister in… 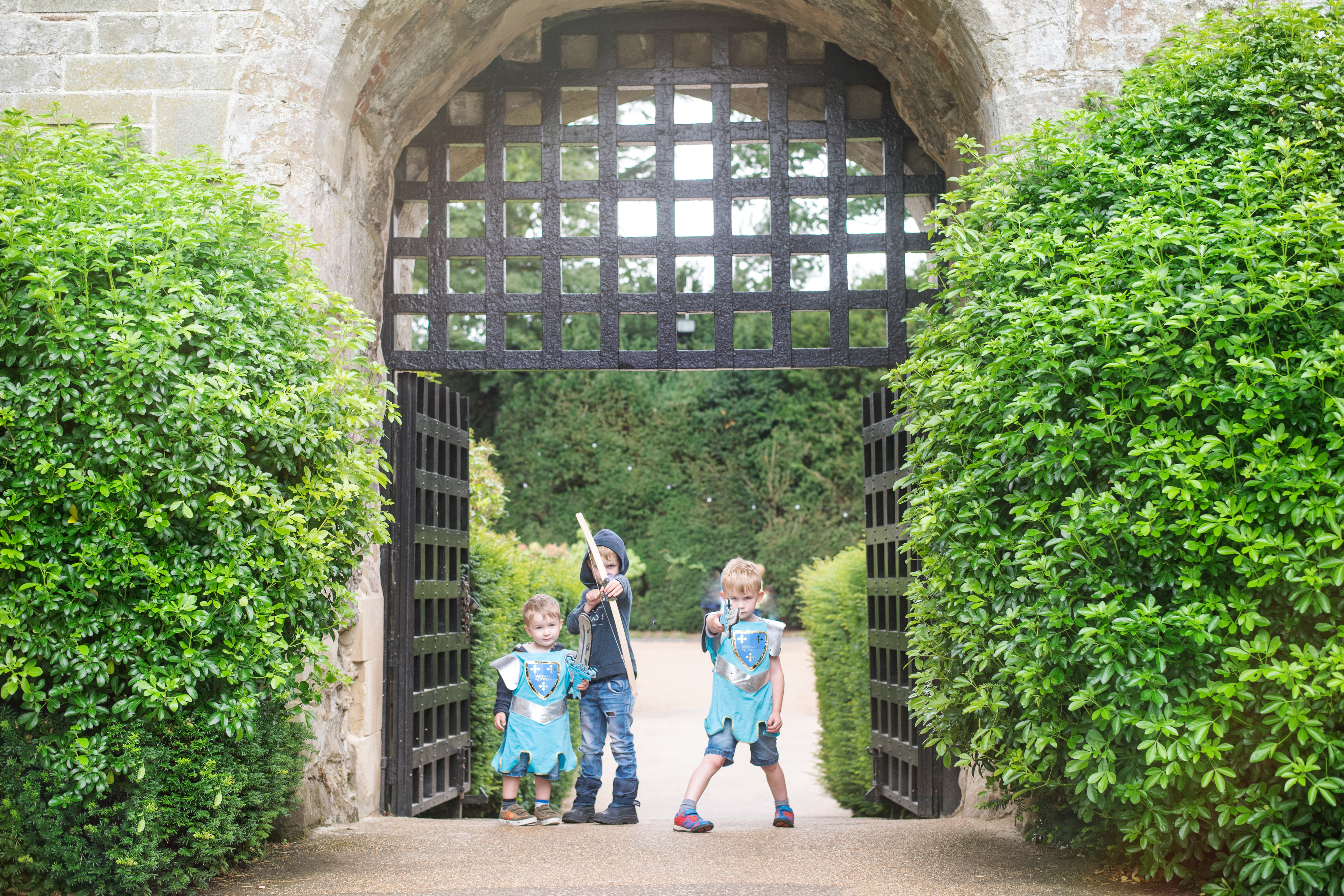 Hey, friends! If you love visiting castles like us, you’ll know how amazing Warwick Castle is. What you might not know though, is that tucked away inside Warwick Castle’s huge grounds lies the Warwick Castle Knight’s Village, where you can stay overnight and enjoy the castle’s attractions – whilst banqueting and having a few lessons… 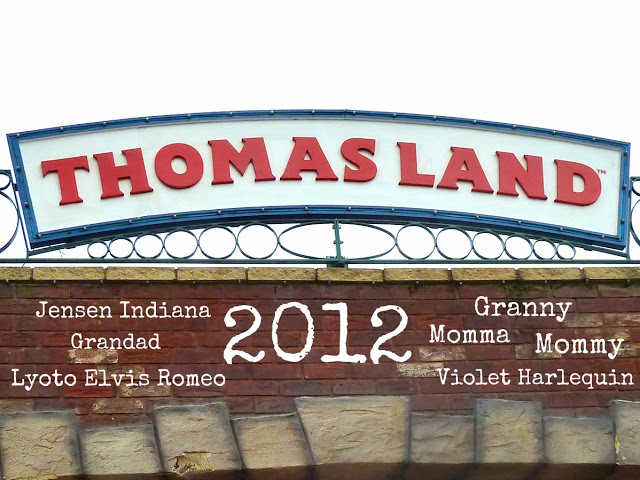 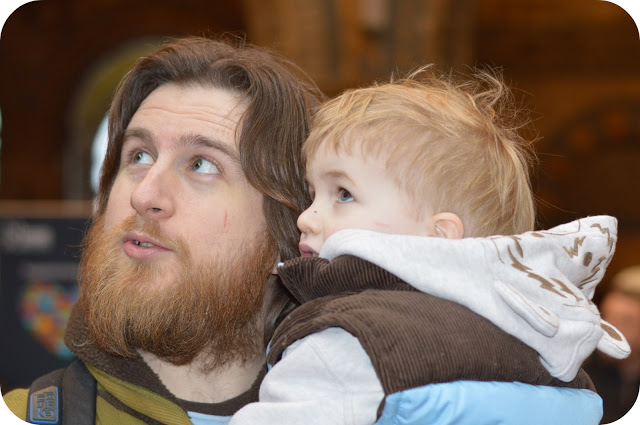 Call me Thomas, but despite my 37 years on this planet, for some reason I’ve never really actually believed that there were indeed dinosaurs on this planet.  I’ve seen them in Ice Age, I’ve watched (and adored) Jurassic Park, Night at the Museum, even the Dinotopia TV series, but something about the whole T-Rex thing… 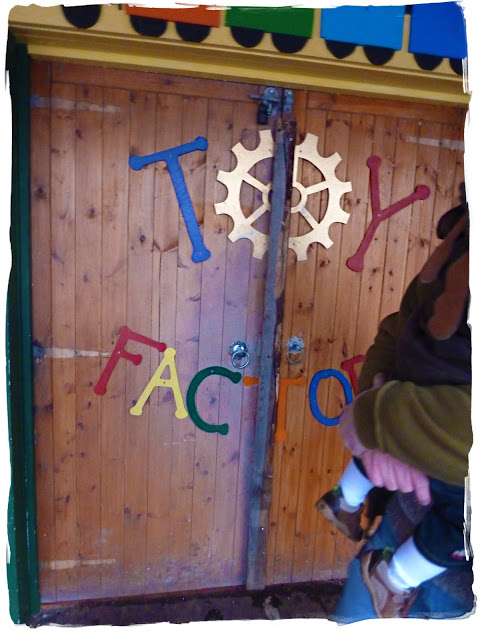 After a decent amount of husky howling, we made our way to the doors of the elves’ Toy Factory.  Our Saami told us that we would be helping out with the toy making today, and after a little song, the children were invited to knock on the door. Our team name was displayed proudly ~…

Still catching up whilst simultaneously furiously hatching plans for Christmas, here’s more of our Hallowe’en fun this year at Tulley’s Farm. I could come up with a whole list of boring excuses including a little bit of blog burnout, a lot of germs and so on, but let’s not go there. Let’s just say that…