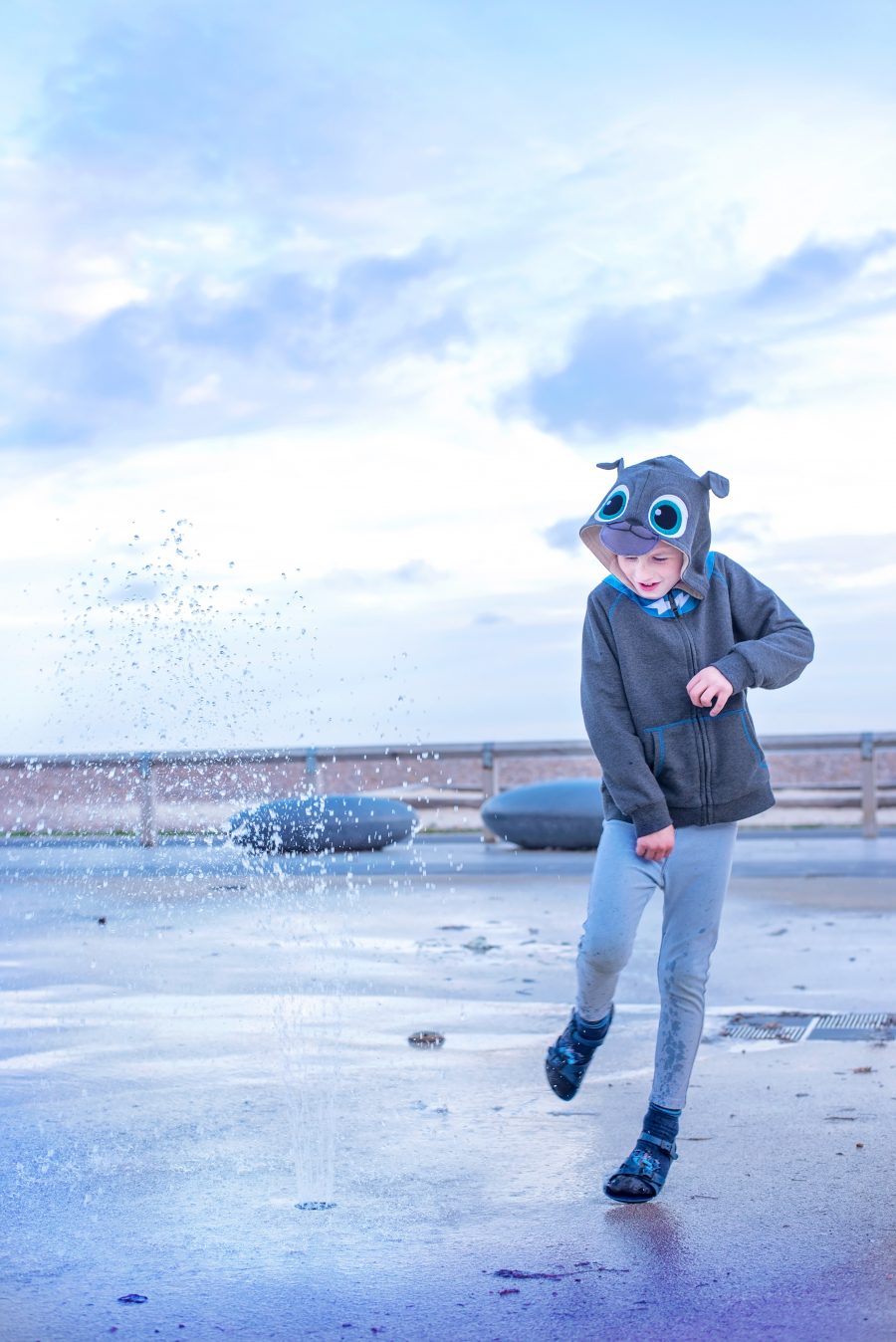 Worthing Beach Water Park.  September came and went so fast I’m not sure what we achieved in it other than getting back, sort of, into the school routine.  Jens returned to year 4 and a split teaching class [which I’m not fond of at all], Yotie headed to year two with the first ever male teacher we’ve encountered with the boys, and Hero hopped and skipped his way to his second year of preschool with the loveliest ladies who take care of him for three hours a day.  If I didn’t mention it before, we decided to keep Hero back from starting school until he’s actually of compulsory school age.  He’s a July baby [just like Tom Cruise] and after seeing how much pressure and emphasis is now placed on getting children to sit down at a desk and write as early as possible in our school, it horrified me so much that I couldn’t bear to think of his little four-year-old self having to endure that and so we decided not to send him to school when he’s actually 5 years old.  That gives him an extra year of playing and exploring; learning how children learn best.  Don’t get me started, because I have a HUGE soapbox. 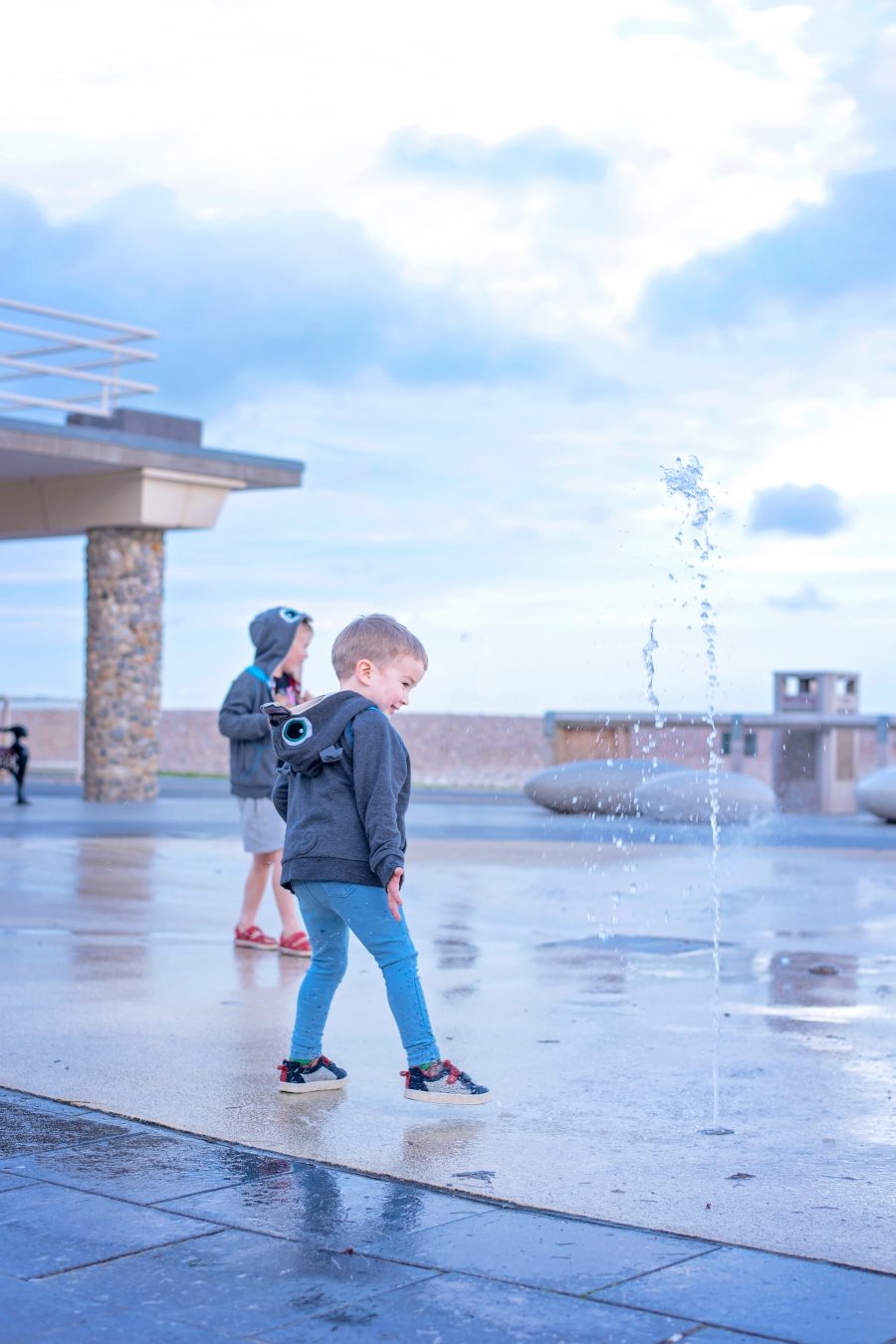 Anyhow, we all got back into it and somehow we are managing to keep the homework and reading and spellings and random crafting things we somehow need to make for school going and I’ve even been on a school trip with Jens to the Country Park to learn about plastics and our ocean.

On one lovely weekend we took a trip to Worthing for the boys to see their little cousin Fox.  They all fell head over heels in love with him especially as he’s now crawling mischeviously everywhere and trying to get into the Tiki Bar that they built in their house [which is amazing] or follow their two cats around.  We also had a rare sighting of a huge, ACTUAL fox as it walked through their garden on the Sunday morning whilst our mouths gaped open.  Haha.  We have slow worms and spiders hairier than Mr. Twit, but no foxes here sadly 🙁  The boys also discovered a love of running through freezing cold water fountains at Worthing Beach Water Park just before twilight and managed to completely soak themselves before squelching back to the house.  And of course, I took photos in between telling them to stop. 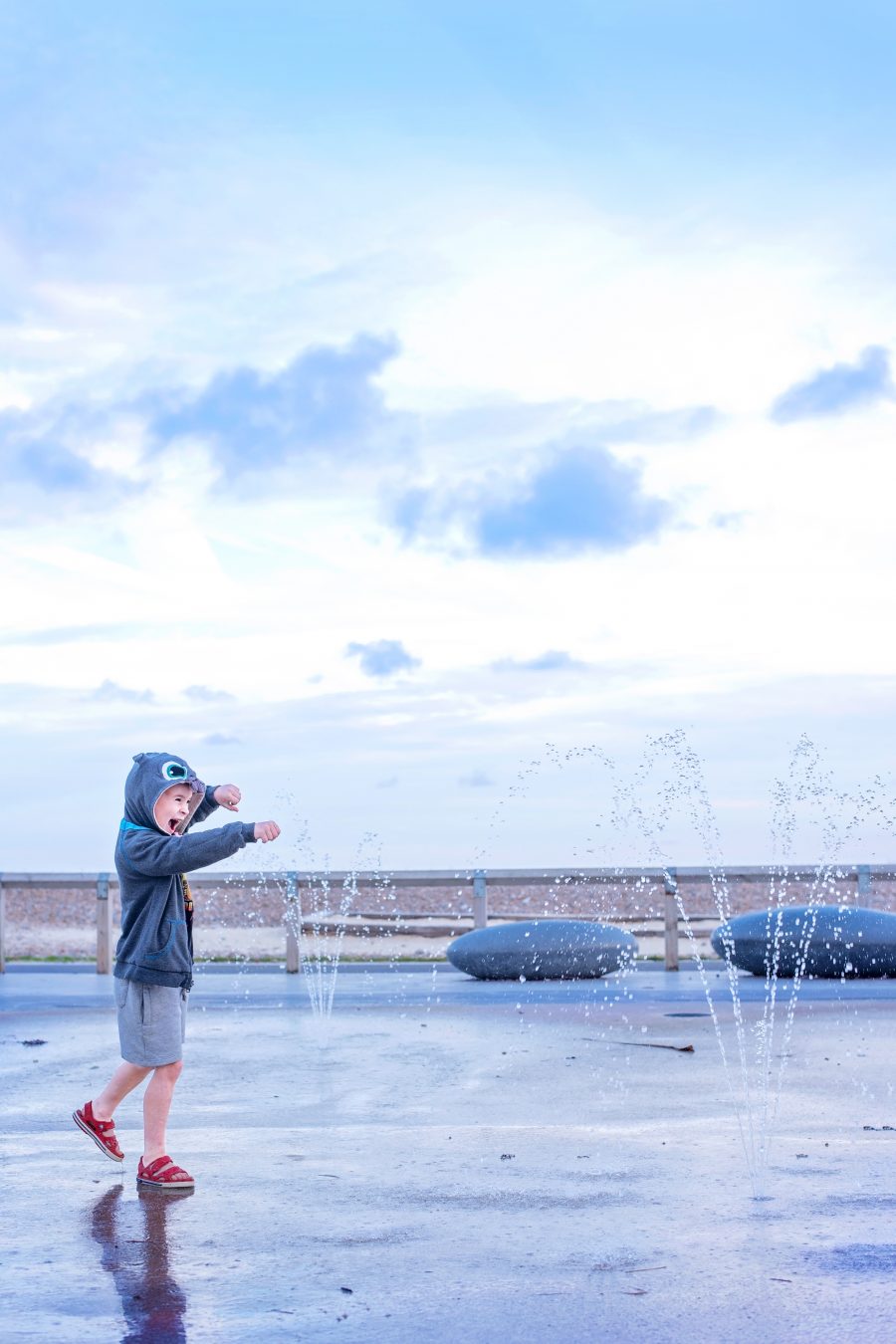 I’m trying to remember what else happened last month; there was the nasty bug which knocked Jens, Hero and me for six, there was the BlogOn conference in Manchester where I was speaking about photography again and then I also took a trip to Cologne for the loveliest people at Munchkin to meet them at the Kind Und Junger Show.  Our IGTV video on the newest and most amazing new products should be finished editing by next week.

In our home, we finally managed to get our act together and get some Kallax units for the living room to hold the board games, and our bedroom for toys and other storage.  Gav and I switched our beds over with the boys’ at last and now I have a little peaceful bedroom for me and a war zone for the boys as there are so many toys I need to sort I literally just threw them into the room and they are heaped in boxes and bags EVERYWHERE.  I need a week off from everything to just sort their room out. 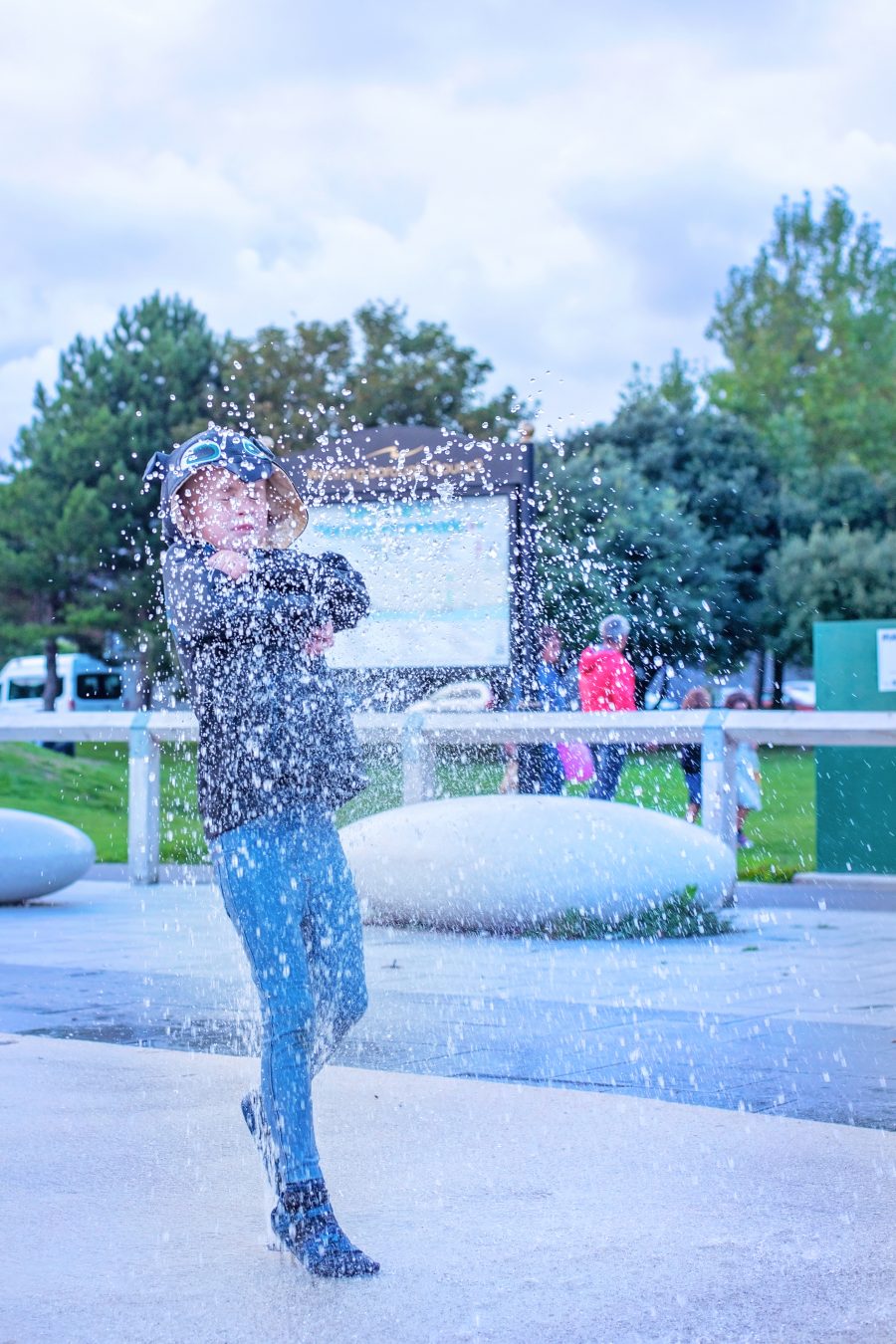 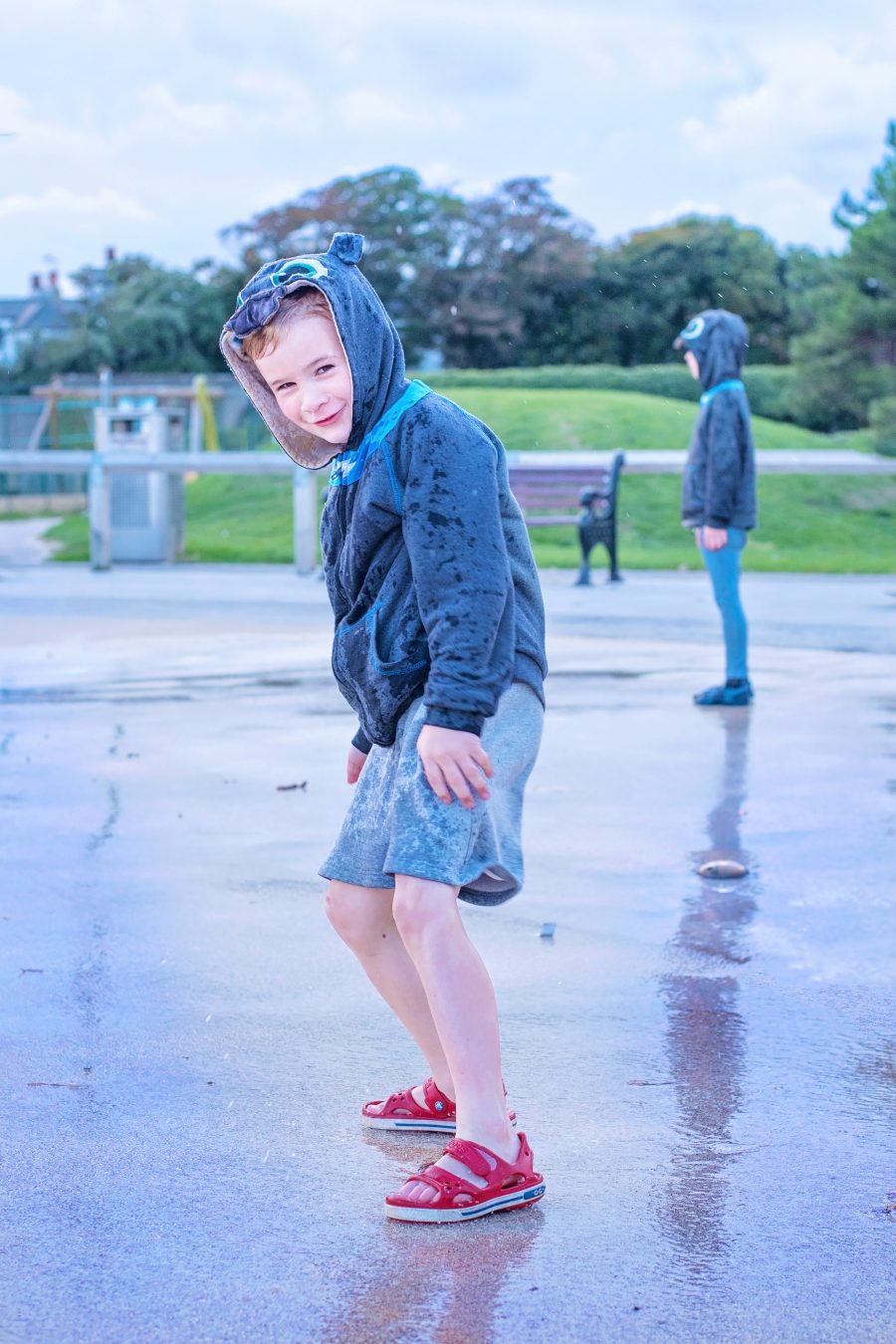 I can’t believe it’s only a month until Hallowe’en and three until CHRISTMAS!  If you’re looking for some ideas for Disney loving friends, I also headed to London [see, it’s all coming back to me now!] for the official launch of ShopDisney and saw some of the new items on offer.  Another post about that coming soon, but here’s our Christmas Peek.

I promise I’ll keep a better track on things for October.  Haha. 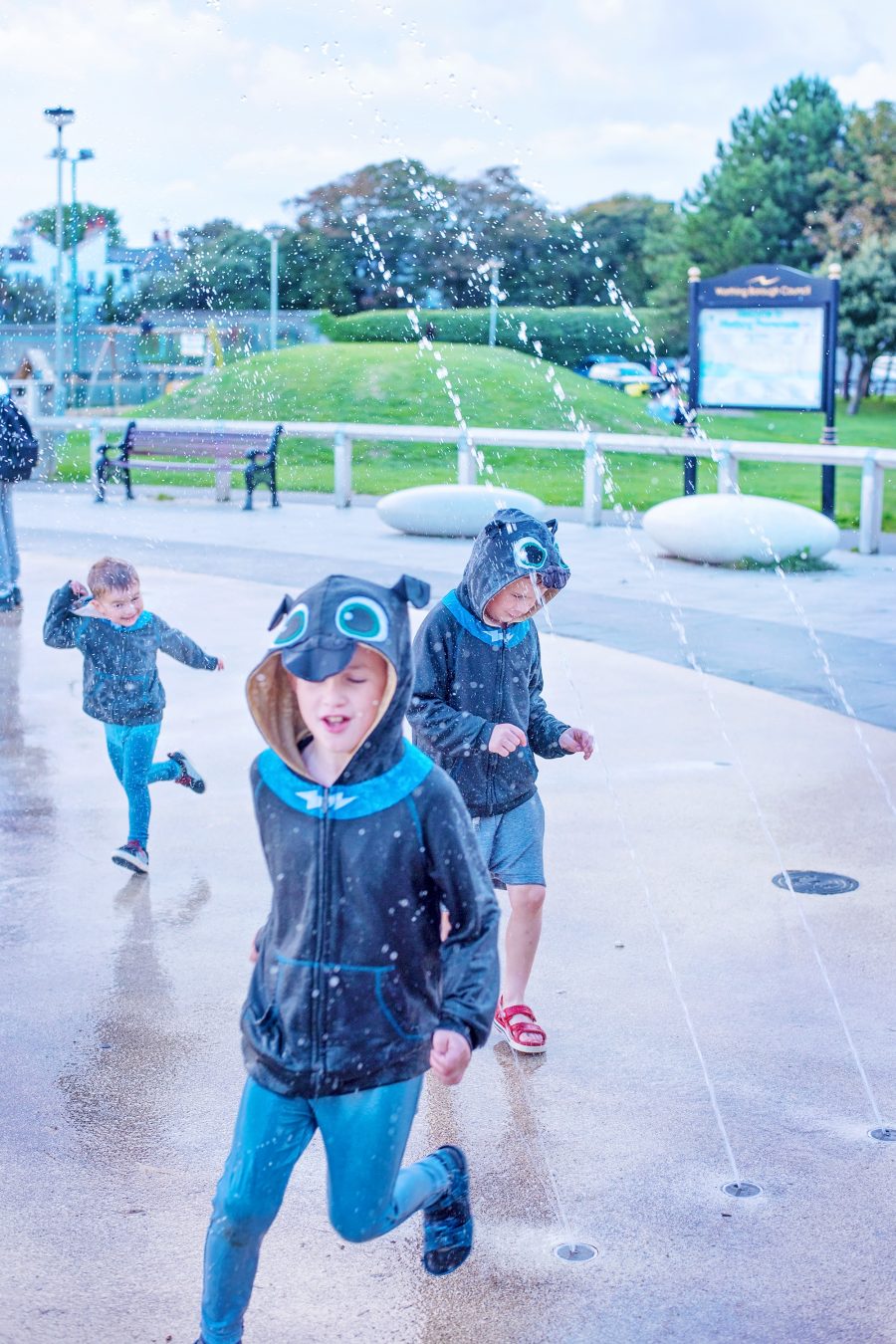