So every time there’s a special occasion and I know I’ll be taking a million photos, I try and get the boys something nice to wear so that they feel special and I also have co-ordinated photos. Calculated, I know, but sometimes you have to do what you have to do to get a nice photograph for your album [or blog].

One of my favourites stores – and this is NOT a sponsored post or advertisement – is Zara for the boys because they so often go beyond the truck/car/dinosaur emblazoned red/green/blue clothes offered by nearly every other high street clothing store for boys.  Usually if I want really nice clothes for the boys I’ll import them from Janie and Jack, but more and more now I find myself shopping in Zara.

It’s Pumpkin Patch time and so I’ve bought a few little Autumn clothes for Hero; the other two also have clothes but that’s another post, they aren’t going without, I promise! 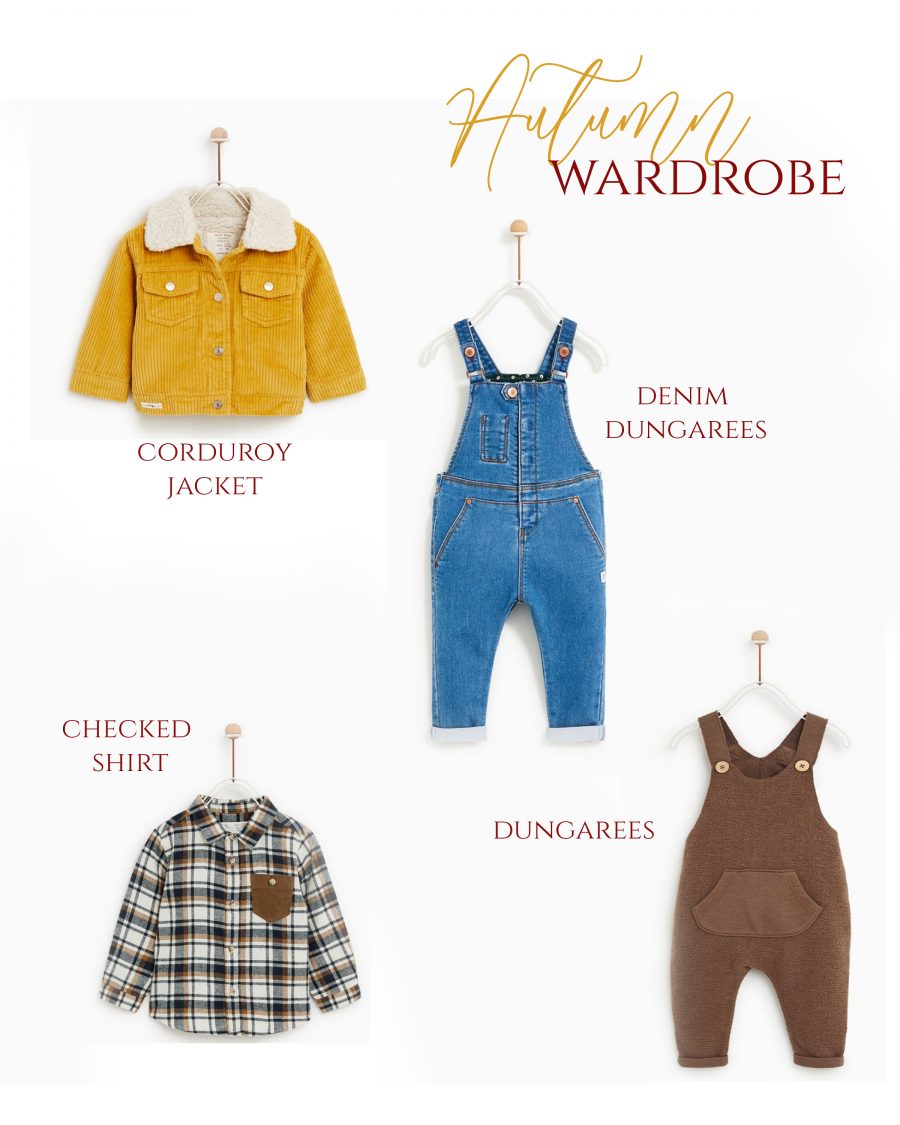 So, I have a pop of colour with the corduroy jacket, which looks snuggly and warm, a checked shirt which looked amazing on Yotie last year when we went-a-pickin’, and two pairs of dungarees.  He already has some cute jeans that are soft and stretchy to go with his shirt.

Why two, you ask?  Because Hero HATED dungarees.  I LOVE them on the boys, and Yotie was so attached to his that he cried when he couldn’t get into them any longer. Hero had an aversion to them until last week when suddenly he’s all over them.  I literally could not buy these fast enough.  I wish I had the brown ones in my size because I’d hang about the house in them all day.  I need comfy clothes like those – I seriously debated dropping Hero off at pre-school in my Harry Potter PJs this afternoon.  Yes, I was still wearing PJs at noon. Haha.

So we’re on a countdown to the patch!  Who’s with me?!

THE LAST PUMPKIN IN THE PATCH


AD - I have three boys. Every day is "parkour day"