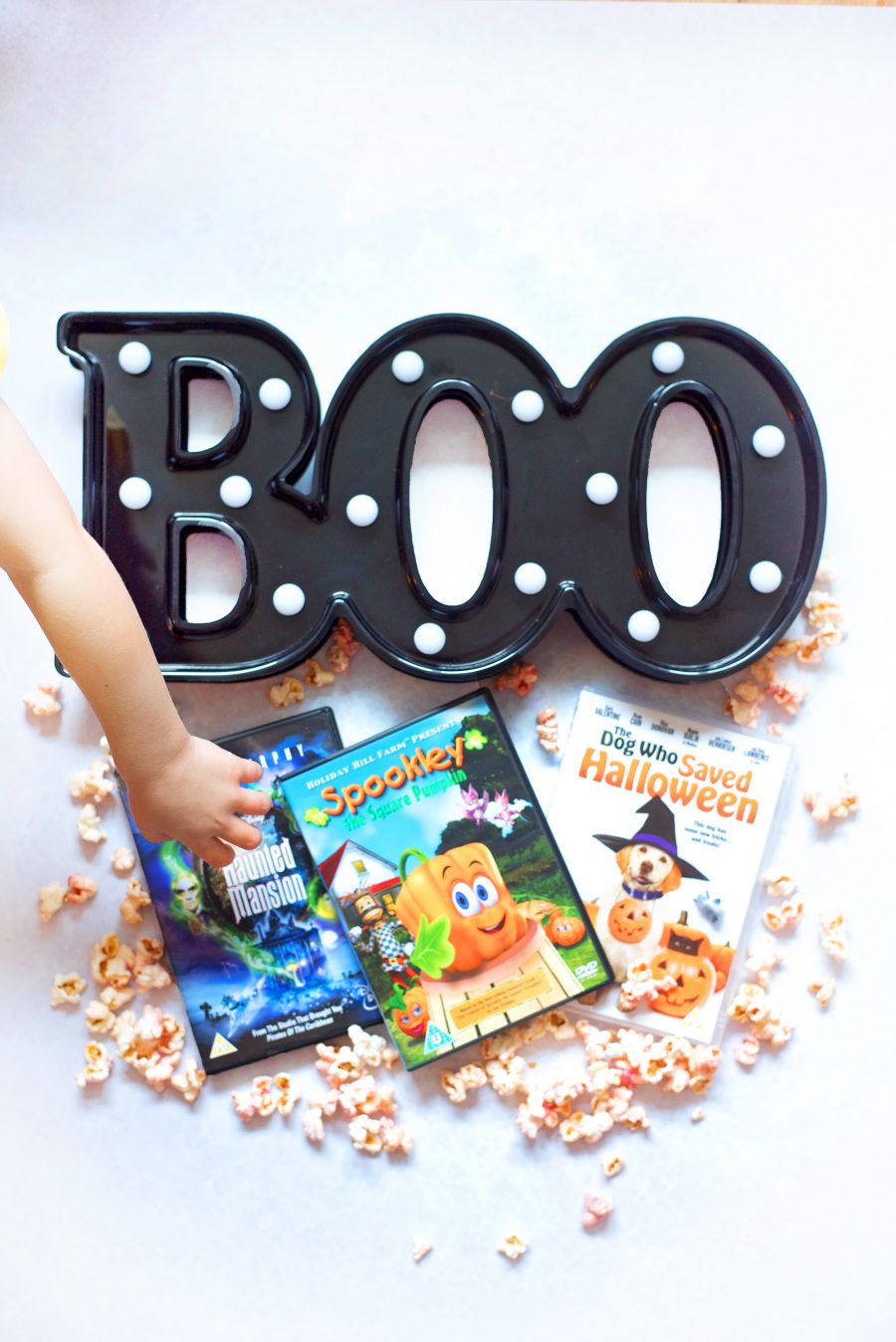 I’ve been watching what we call Pumpkin Season movies for eight years now, and so today I thought I’d share our favourites with you in case you’re on the hunt for something to snuggle up and watch whilst your children, like mine, drink all of the Options Mint hot chocolate and leave you with none.

Coco sits at the top spot now despite only being out for around a year.  I LOVE this film.  I will watch it over and over because it’s just everything a family movie should be.  If you haven’t watched Miguel and Hector’s story then you really need to.  Get some tissues ready.

This is the first Hallowe’en movie I ever watched with Jensen as a baby and it’s still so lovely.  It’s an animated tale about how it’s okay to be different, even if you’re a pumpkin.

The boys are obsessed with Hotel Transylvania and we’ve seen every one they’ve released so far.  If you haven’t watched them, they’re essentially about a Vampire father and his daughter flying the nest; brilliantly animated movies with other monsters and spooks trying to run a hotel.

Aw, Frankenweenie makes me cry every time I see it.  I want all the cuddly toys of him and

I have lost count of the times I’ve sang “What’s this, WHAT’S THIS?” in the car on the way home from anywhere at this time of year with the boys.  I love the film so much that not only do we celebrate it at Christmas with our now annual Jack Skeleton Breakfast, but Jensen and I managed to sneak a cute little Oogie Boogie toy into our shopping basket at Disneyland Paris this year.

If Jens tells me his name is “Ariel Stein” one more time we’ll all lose it in this house.  R.L. Stein played by Jack Black is the creator of many monsters in the legendary Goosebumps books that start to escape off the page.  Jens fell in love with the eerie Slappy the Dummy the first time he saw it and now we’ve all seen the film about a million times.  The Halloween Goosebumps is out in cinemas this year but we’re worried as Jack Black isn’t in it, and he totally makes a film for us.

The Legend of Sleepy Hollow

I put this one in because it frightened the life out of me as a child and still freaks me out if I’m honest.  The legend of Ichabod Crane haunted my childhood and when we got to see the Headless Horseman in Florida at Chip and Dale’s campfire sing-song, I nearly wet myself with excitement.  This is a perfect introduction to spooky films for little people.

This is the most brilliant little Disney movie ever and another that we watch on repeat.  Woody, Buzz and the gang get into strife for a nail biting ending.

Over and over and OVER we have watched this – and it’s a genuine Hallowe’en movie and perfect for popcorn and hot chocolate.  Shrek and Donkey create some suspense and hiding-behind-the-cushions action for us.

There’s no one anywhere who shouldn’t watch or read this every year.  There’s a party going on and Linus wants to wait for the Great Pumpkin to appear in the patch.  Sally is torn between her love for Linus and Violet’s party.  Too cute, and being a Snoopy-holic, I read this to the boys every year too.

So those are the films which we’ll be watching this year again, over and over – but we’re always on the lookout for more!  We’ve added some to our collection this year too – The Haunted Mansion with Eddie Murphy and The Dog Who Saved Halloween, which features the voice acting of Joey Lawrence.  If there’s a chance for me to relive my Blossom days folks, I’m gonna take it.  Haha. 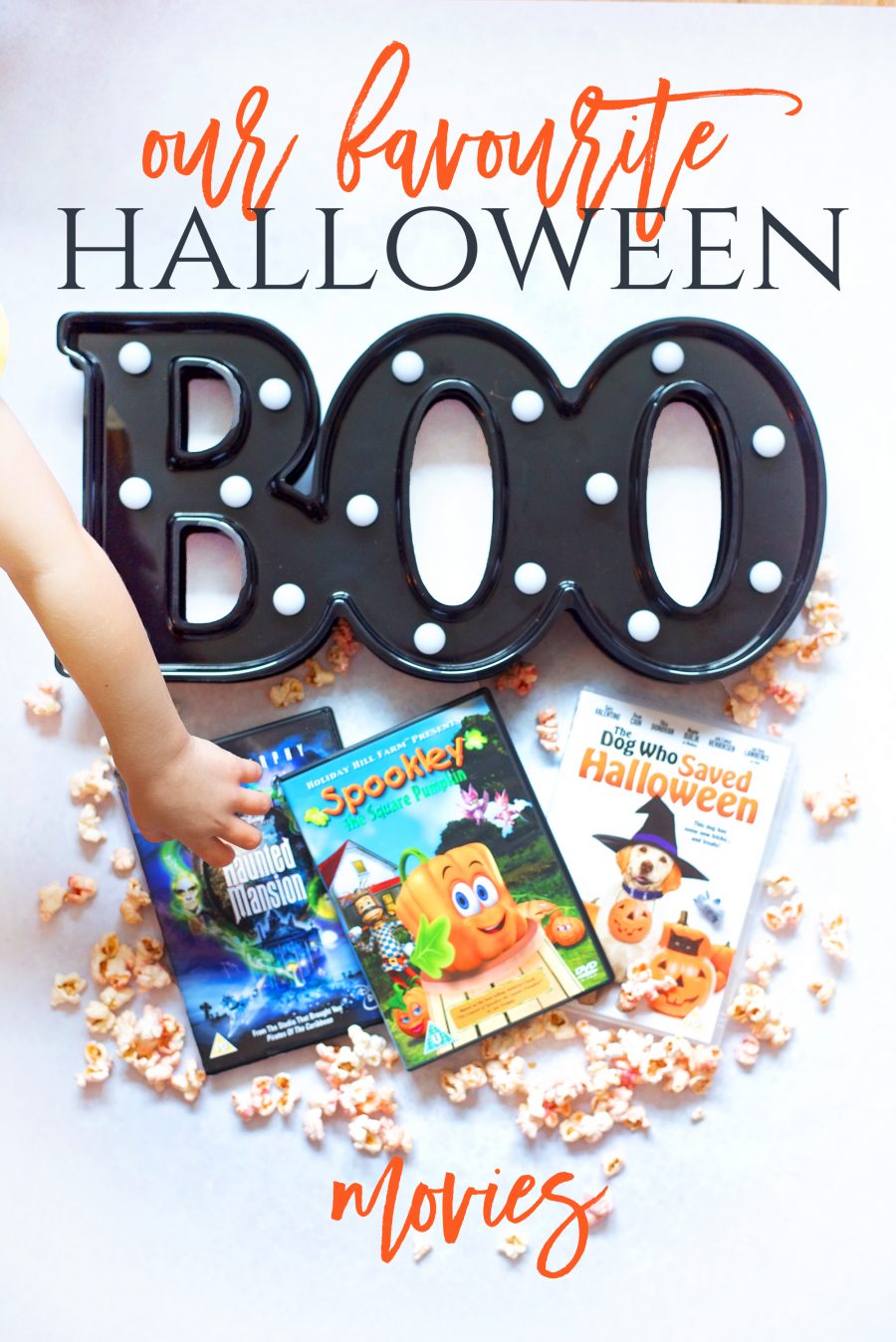 
The crunchy leaves are soggy ones today - I got ba