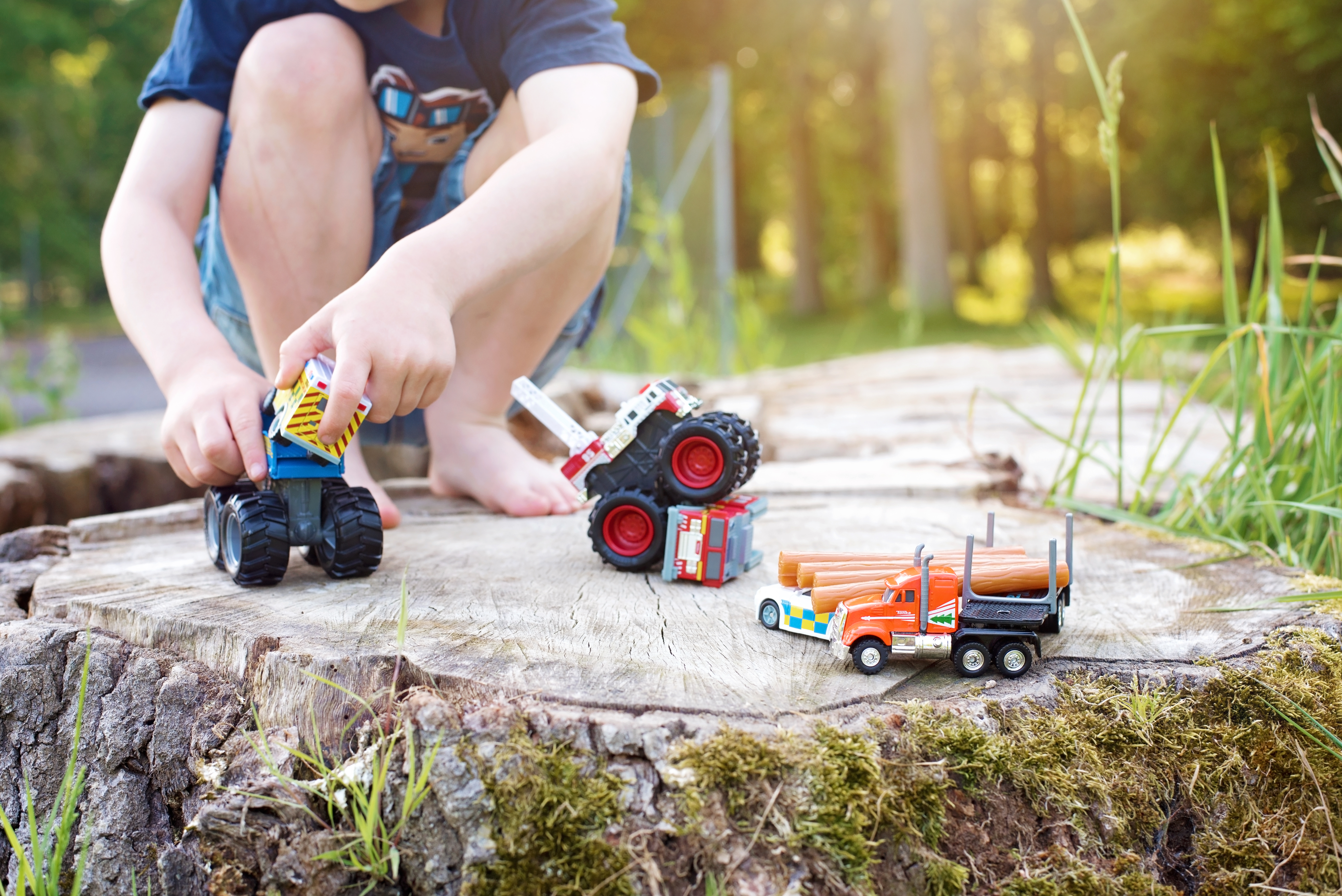 I became a Tonka Tough Mother a few years ago, and we LOVE Tonka toys.  They’re practically indestructible and with a lifetime guarantee, they’re incredibly good value for money.  Our Tonka toys have lasted Winters outdoors and Summers by the sea, and they just never fail us.  This week we’ve been having fun with some Tonka Die Cast vehicles and putting them to the test at the old oak tree [where we found a frog burying himself, but that’s another story!

If you love Tonka Die Cast toys as much as we do, the good news is that you can win a set at the end of this blog post! Just read to the bottom of the post to enter the competition to win a set of 3 Emergency Vehicles! 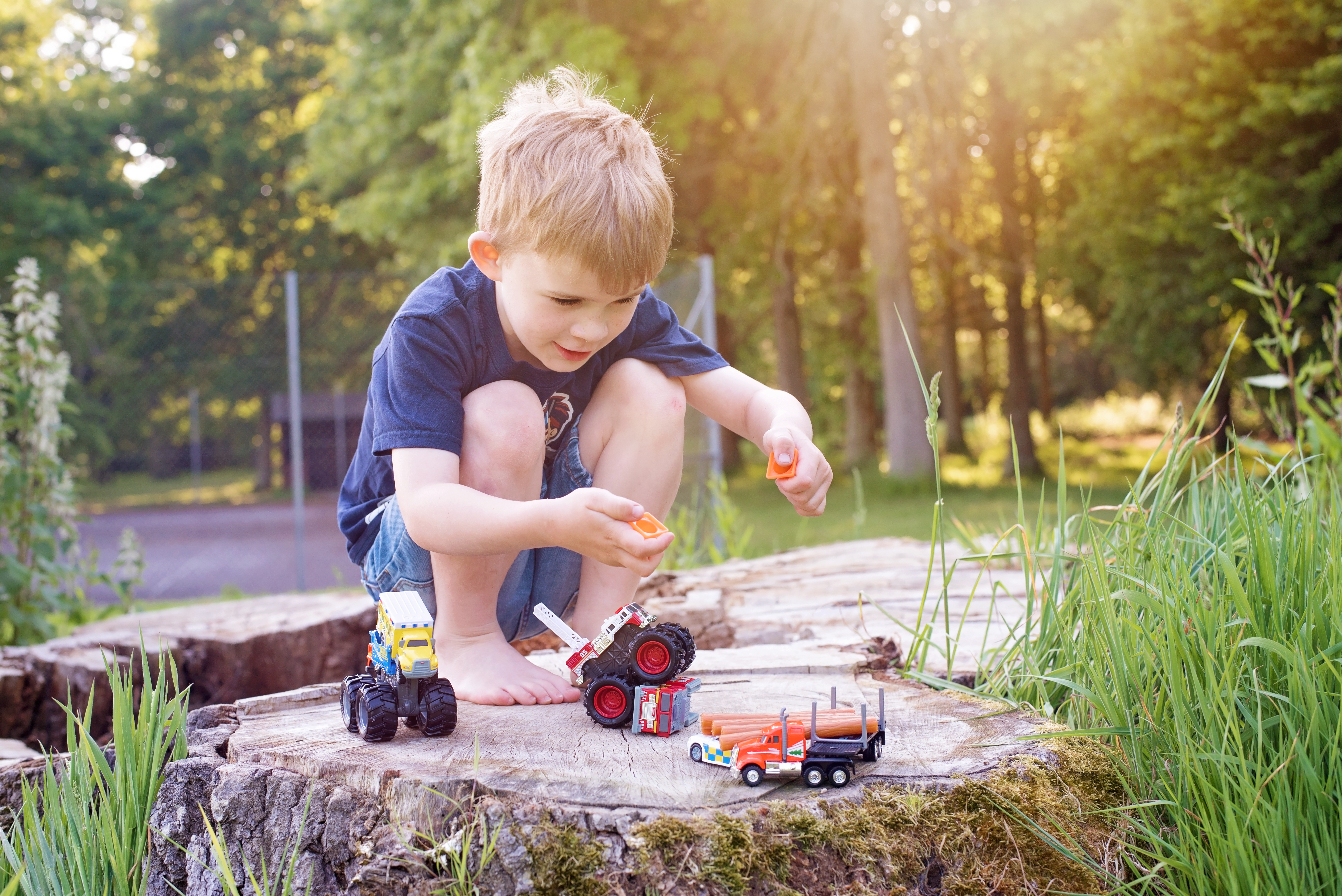 We’ve been reviewing the following Tonka Die Cast toys!  Left to his own devices, Lyoto decided to create a catastrophe with his Tonka toys – anyone from the emergency services came into some kind of peril. 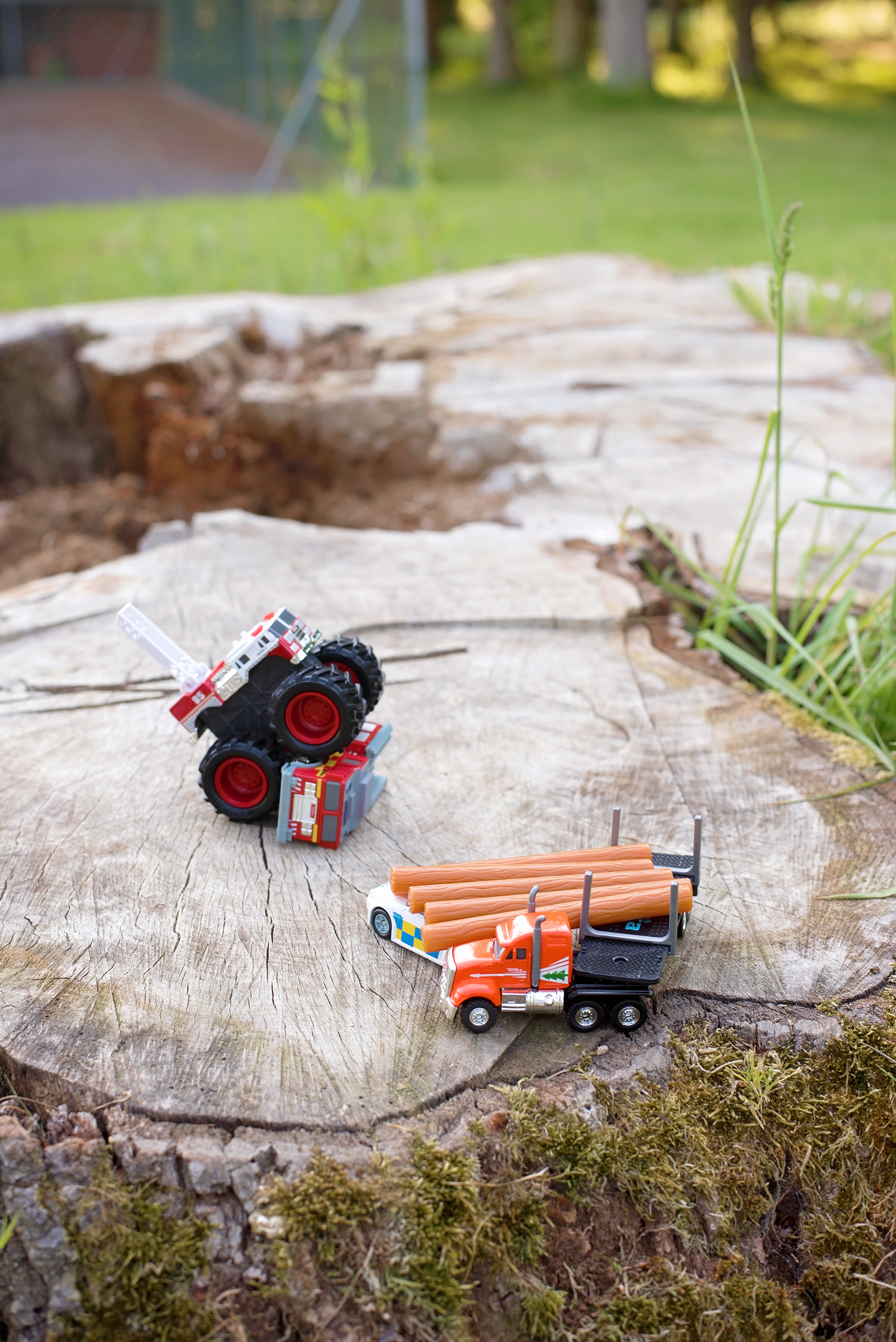 Here are the details from Funrise:

Tonka Diecast Monster Trucks £6.99 – The Tonka Monster metal die-cast collection was built for the extreme! Your favorite urban, construction and emergency vehicles now sit atop massive, Monster wheels, perfect for crushing anything in their paths! 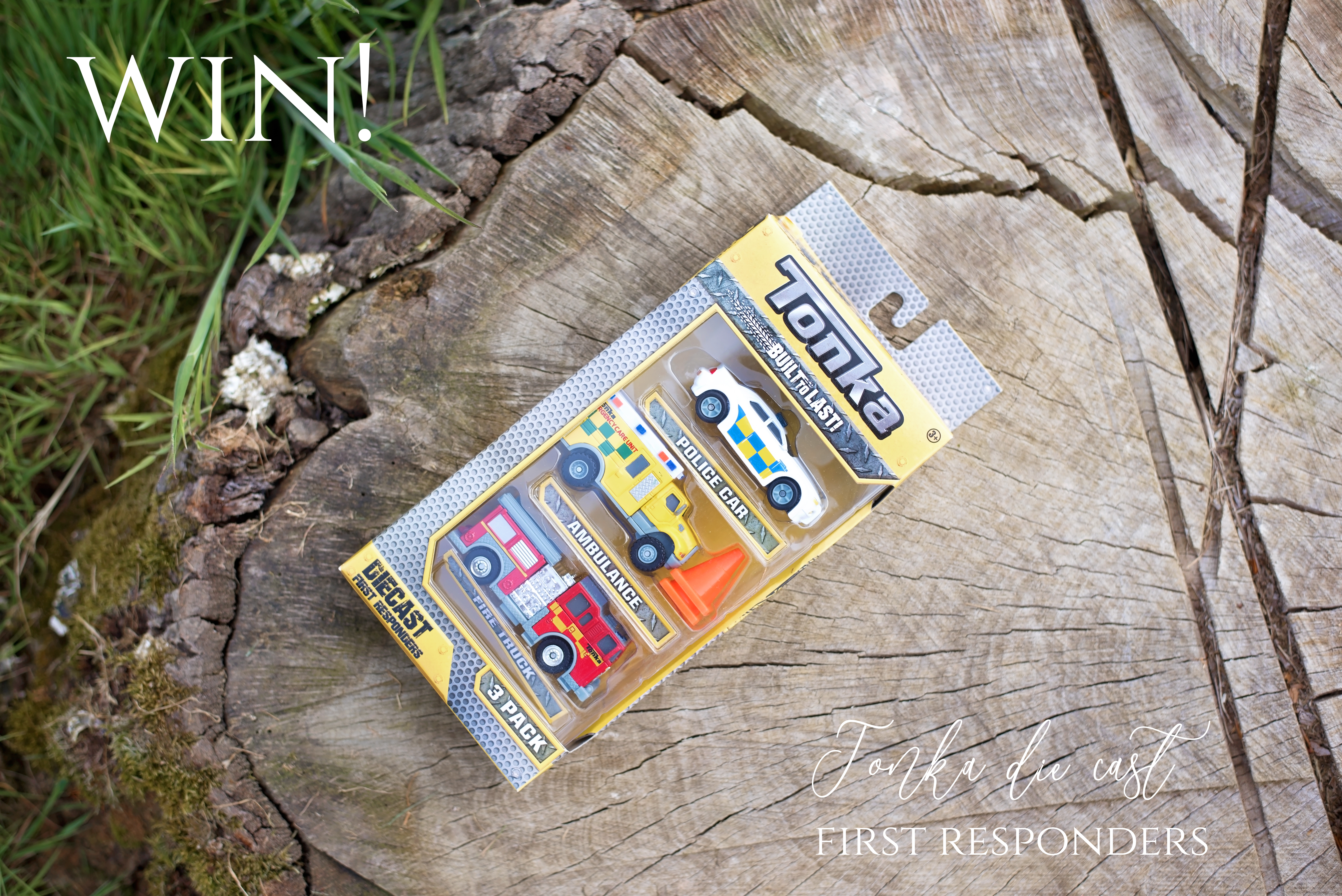