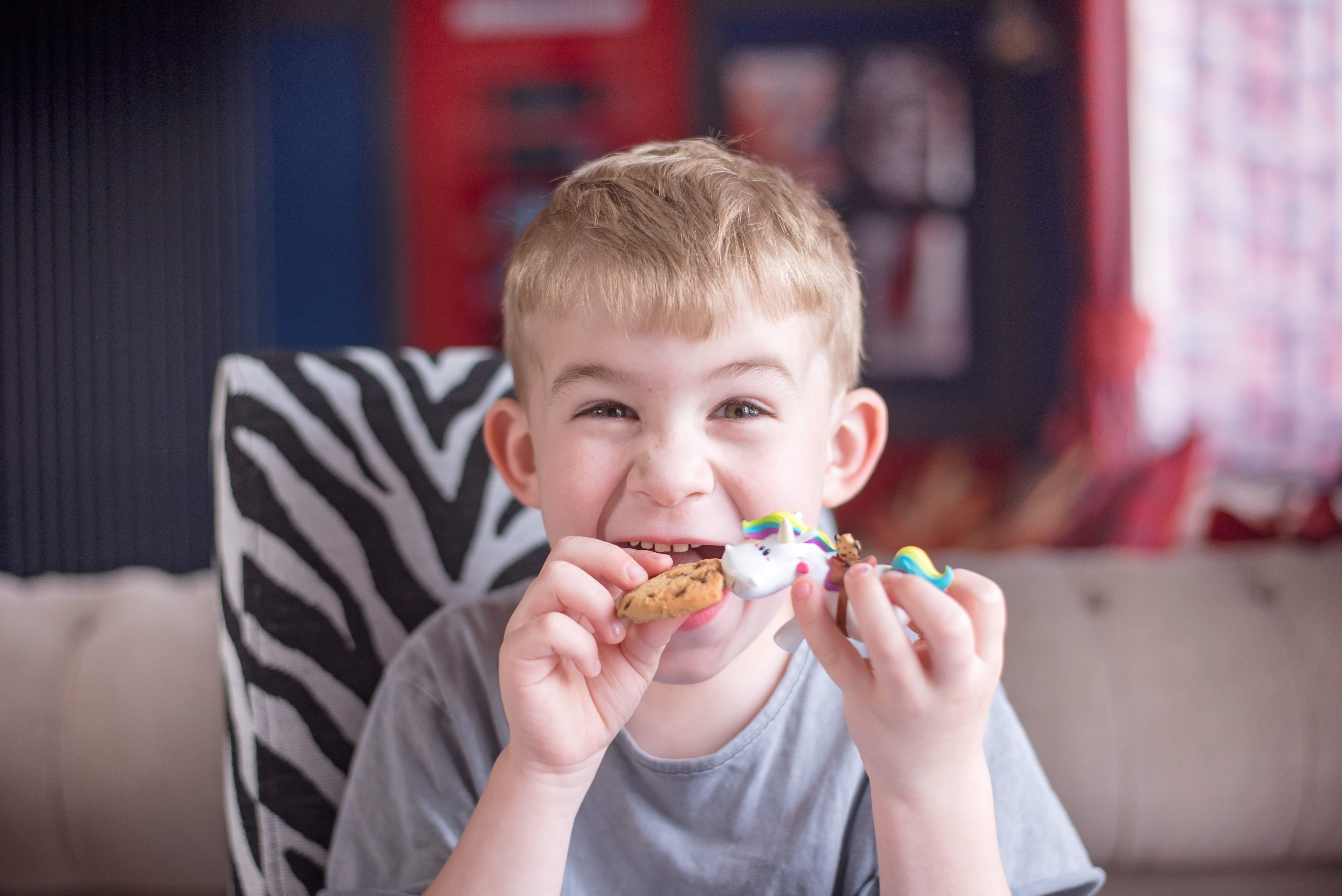 This week we’ve had even more toys to review and the boys have been so busy!  We’re huge fans of Bullyland figures and so when we were asked if we’d like to review the new Bullyland Chubby Unicorns, we were really excited.  They were so excited, they made a little shoot for them. 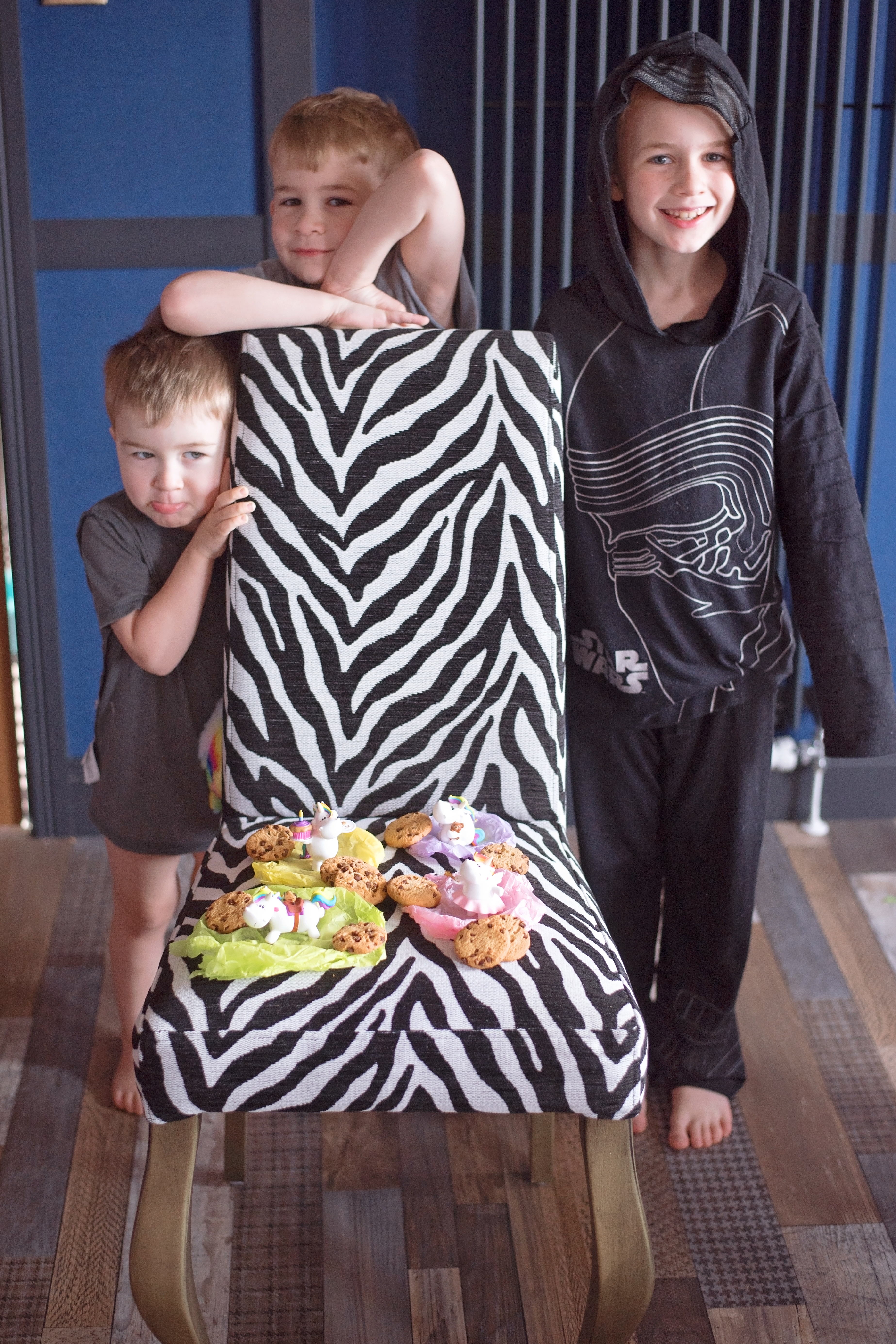 Unicorns are cute – but Bullyland Unicorns are the cutest.  In the box were the sweetest, most colourful rainbow Bullyland Chubby Unicorns figurines ever – and I mean, EVER.  We’re absolutely convinced that there are no cuter unicorns, anywhere.

And these aren’t your ordinary rainbow unicorns – they’re fairies, cookie eaters, birthday cake munchers and teddy bear huggers and my boys have fallen in love with them completely.  Originally I had designs on sitting them in my office and using them as little Unicorn paperweights but apparently this is not going to happen, as the little figurines from Bullyland have been divided up amongst the boys.  Mercifully they have left me with a little Unicorn keychain so that I can make the garage key look prettier. 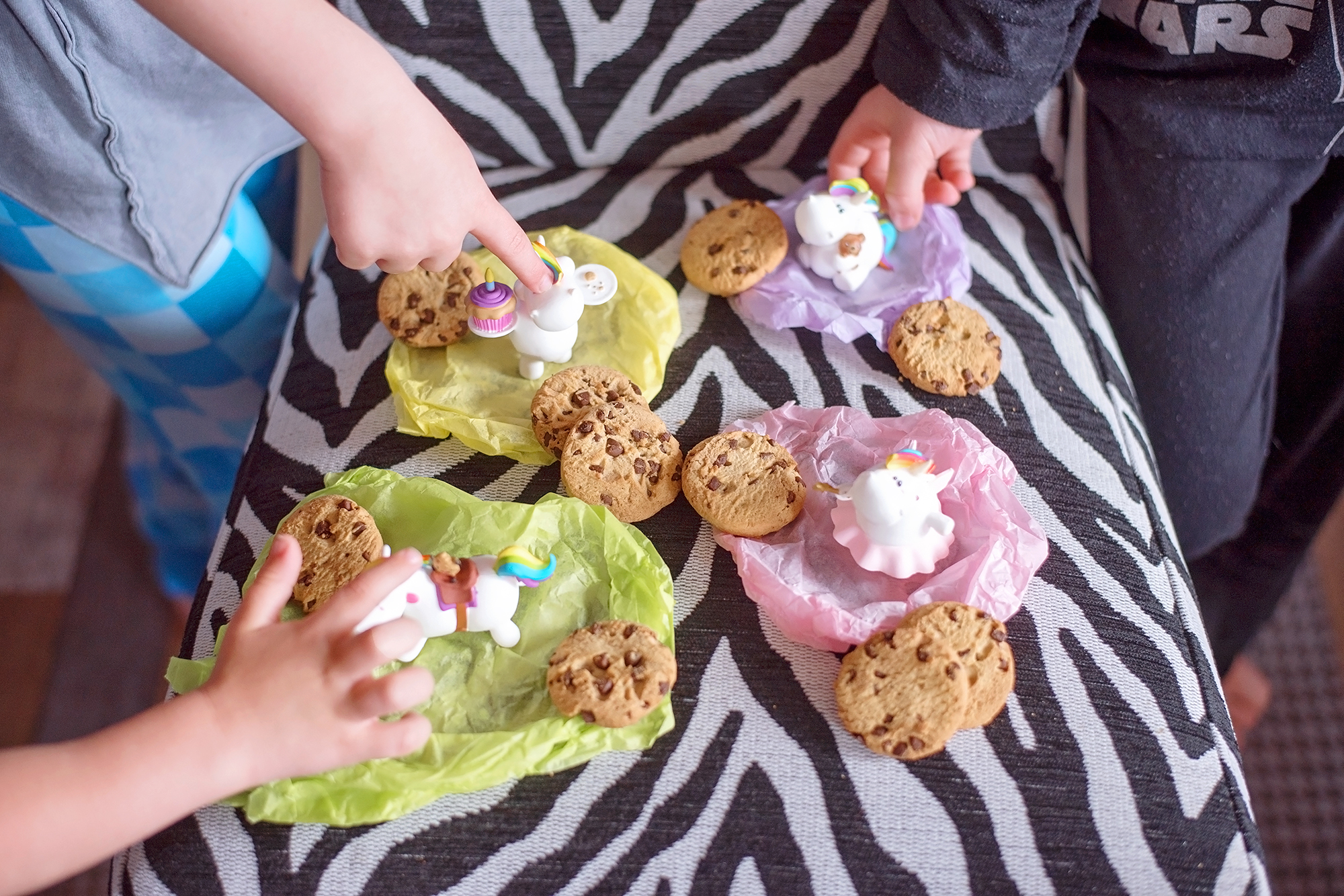 The originality of the unicorns – we’ve never seen such expression on unicorns!

That each unicorn features a cookie somewhere on them – that’s such a cute idea.

That they’re beautifully made, and solid.  The unicorns are hand-painted and every care has been taken to make them look perfect, and they’re made of synthetic rubber as opposed to PVC, because Bullyland Unicorns care about our planet.

All of the different little poses – my personal favourite is the cookie holding unicorn, but we all have our favourites.

That now we can have unicorns in the small world play box – they open up a whole new world for the boys as we’ve never had unicorns before!

That these appeal to all ages and have no small parts either.

That there were posable little Unicorns too – they’d be so cute.  There’s nothing not to like about them, they’re just adorable. 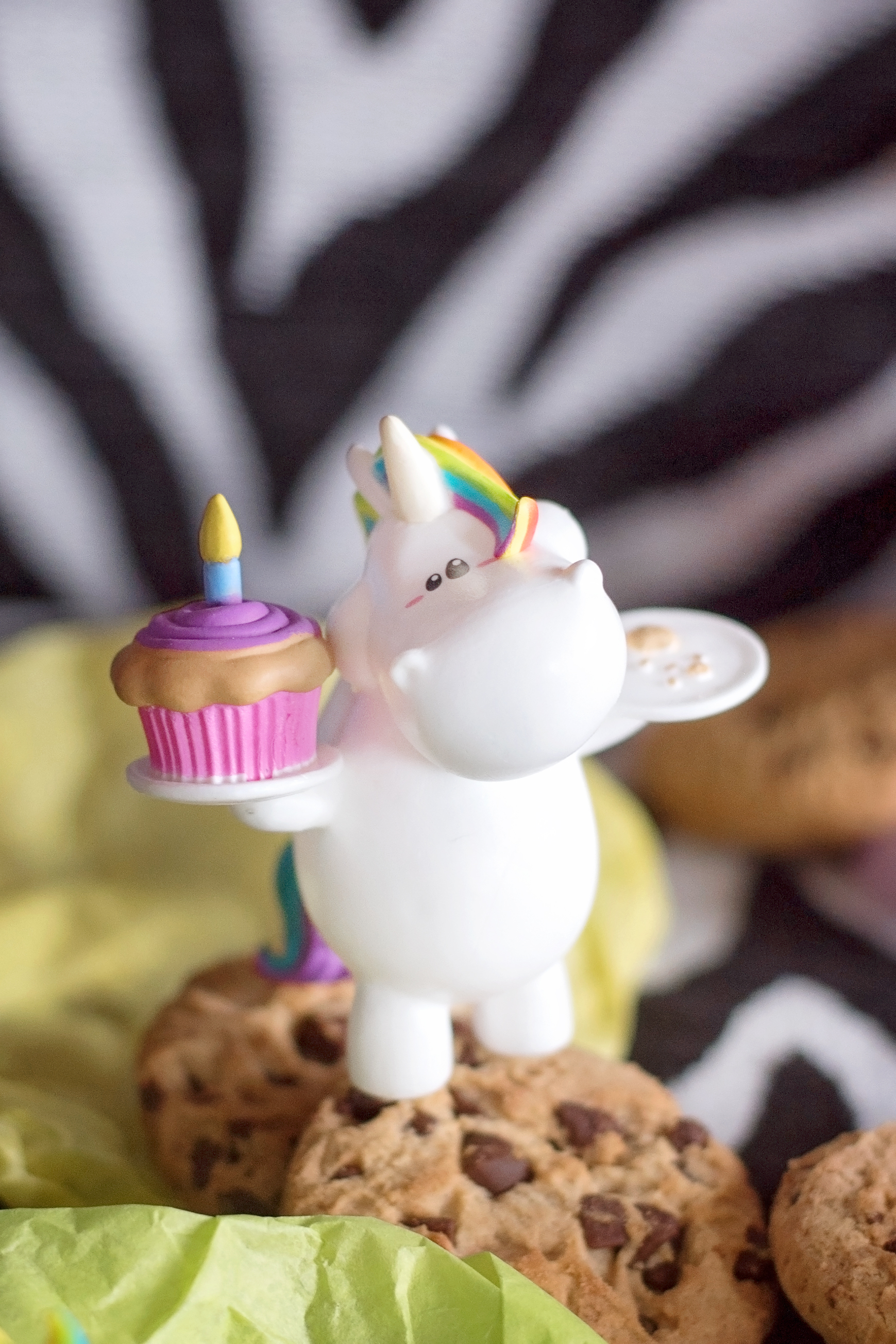 Would we buy them?  Ha ha ha…  Yes, we would.  We have three little cousins who have now asked for some Bullyland Unicorns for their birthdays! As they’re between £6.99 and £9.99, they really would make a fantastic birthday present and I can’t imagine anyone not falling for the extreme cuteness of them.  There’s a whole range of gifts featuring them too, available to buy.

We received our Bullyland Unicorns in return for an honest review.  If you want to find out more about the Bullyland Chubby Unicorns, you can follow them on social media: Instagram, Facebook and Twitter.

THE UNICORNS OF UNI-VERSE SURPRISE: NOT JUST FOR GIRLS