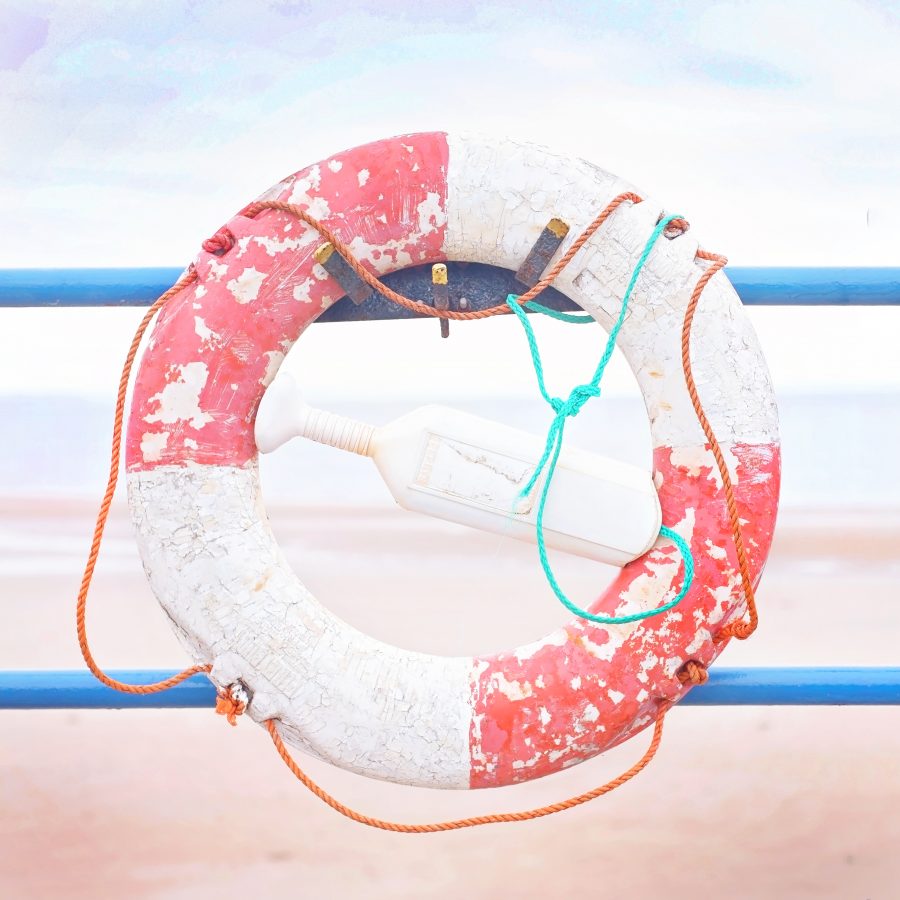 I can’t believe it’s already another week into the year – and half term is over.  I’ve really enjoyed half term this time; so here are our floating boats and sinking ships this week.

Half term!  We’ve managed to celebrate two of the boys birthdays without them having to go to school and it’s been amazing.  Both mornings we were able to get up and laze about in our pyjamas whilst opening their presents.  Now I have an eight-year-old and a six-year-old, which is quite terrifying.

We managed to make two birthday cakes for the boys with the least fuss and the most love, and despite them being very basic, they were as adored as the fantastic cakes I save up for every year at their parties.

This week I took part in a wonderful and information packed day with a brand which I love.  I’m working with them for the year as an ambassador and can’t wait to get started.  My day with the brand included a stay overnight in the beautiful Marylebone Hotel, and I was so proud of myself for getting to bed before eleven and having a great night’s sleep.  Part of me wanted to stay up and drink, but I’m working hard on my FOMO in life and took myself to bed to relax – something I dream about but rarely ever do.

Hero had his first ever birthday party at a friend’s house.  He was so shy being the only little boy invited there, but everyone was lovely to him and he won the musical statues game AND the colouring competition.  He was very proud of himself and despite not saying more than five words at the party, was full of chatter to his big brothers when he came home about what he got up to. 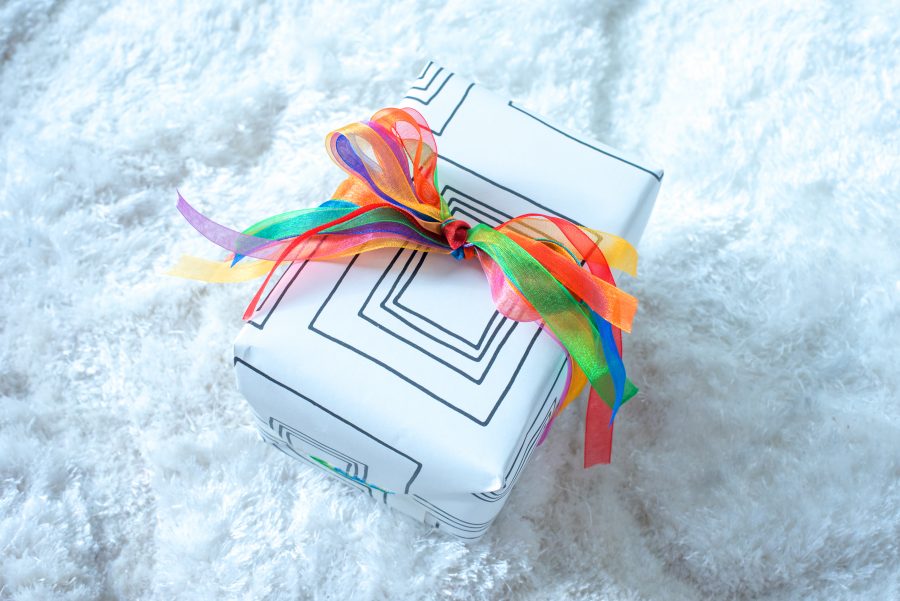 Sadly, Dad’s temperature on the chemotherapy drugs spiked again and it landed him in hospital for the week.  So, for now, he’s been taken off that medication and is due to see his Oncology Doctor to see which ones will be more suitable.  Being so far away from Dad and not being able to drive myself anywhere at the moment is miserable.

I’m still caught up in the throes of whatever is going on in my head.  I’m like a drunken sailor, but I’m handling it much better now and rarely feel sick.  I’m hoping this is because the Betahistamine is somehow helping me.