This month I’ve been busier than ever behind the scenes which often means that I’m not doing a great deal here on our poor blog – and although I’ve picked up Great Scott [my camera] quite a bit to talk about him, I haven’t done a great deal more than take photographs of the tasty Luvabella cake at BlogOn and about 50 of the most fun toys which won awards at the conference.  There are about four photos that I’ve taken of our family that I’ve loved – but I’m so desperate to get started on the linky that I’ve put all of them in here.  Sad to say there’s no video this month, but I promise, promise [and I promise Jenny from Let’s Talk Mommy most of all on this] that everything will be neat and pretty for next month. 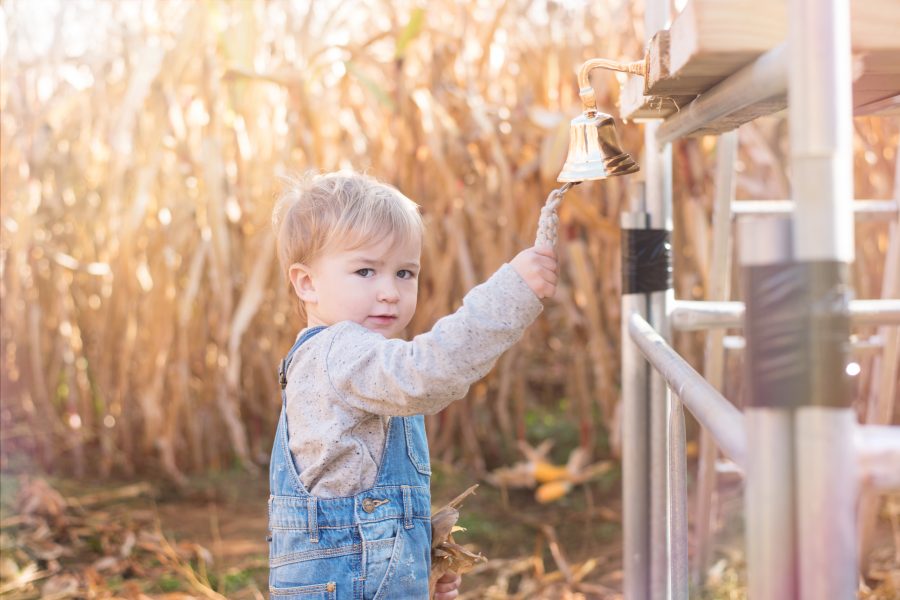 So, for me, Snapshots and Scenes is going to be my one big MUST GET IT DONE on the blog every month. And that’s because it will be the most accurate post of what’s happening in our home.  Random shots of the boys, whatever’s going on – and with no need for it to be a coordinated set of photographs, and no pressure to somehow link them all except with the common theme that it’s our life for the past 28/29/30 or 31 days.

This month we’ve been settling back into infant school for Yotie, moving up to Junior school for Jens, and into his first pre-school for Beans.  Hero has loved pre-school so much that even when I offered him the chance to stay at home when Jensen was poorly last week, he still wanted to go.  His three hours every afternoon make him so happy – especially as they home make playdoh there with different smells and sparkles.  He’s well and truly spoiled. Haha.

Jens has lost his two front teeth with the second one finally coming out first thing this morning  after I’d spent two hours at Beavers in the rain the night before learning about Navigation on a treasure hunt we somehow thought was a brilliant idea at twilight.  He’d stayed at home because this last one was making him cry with the pain of a dangling connecting bit of skin [*shudder*] and so he stayed at home whilst I went.  He literally skipped into school this morning all smiles [gummy smiles] and feeling better. 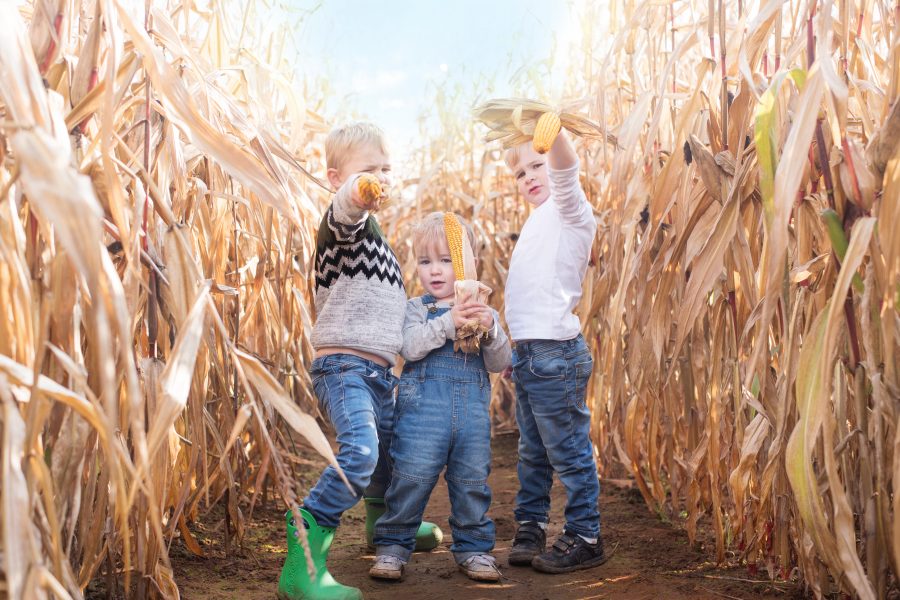 This month at Beavers, Jens was proud to be made Lodge Leader of the Wolves, as one of the oldest Beavers in our colony and we’re very proud of him for taking on four little Beavers under his wing – or tail, rather. Haha. 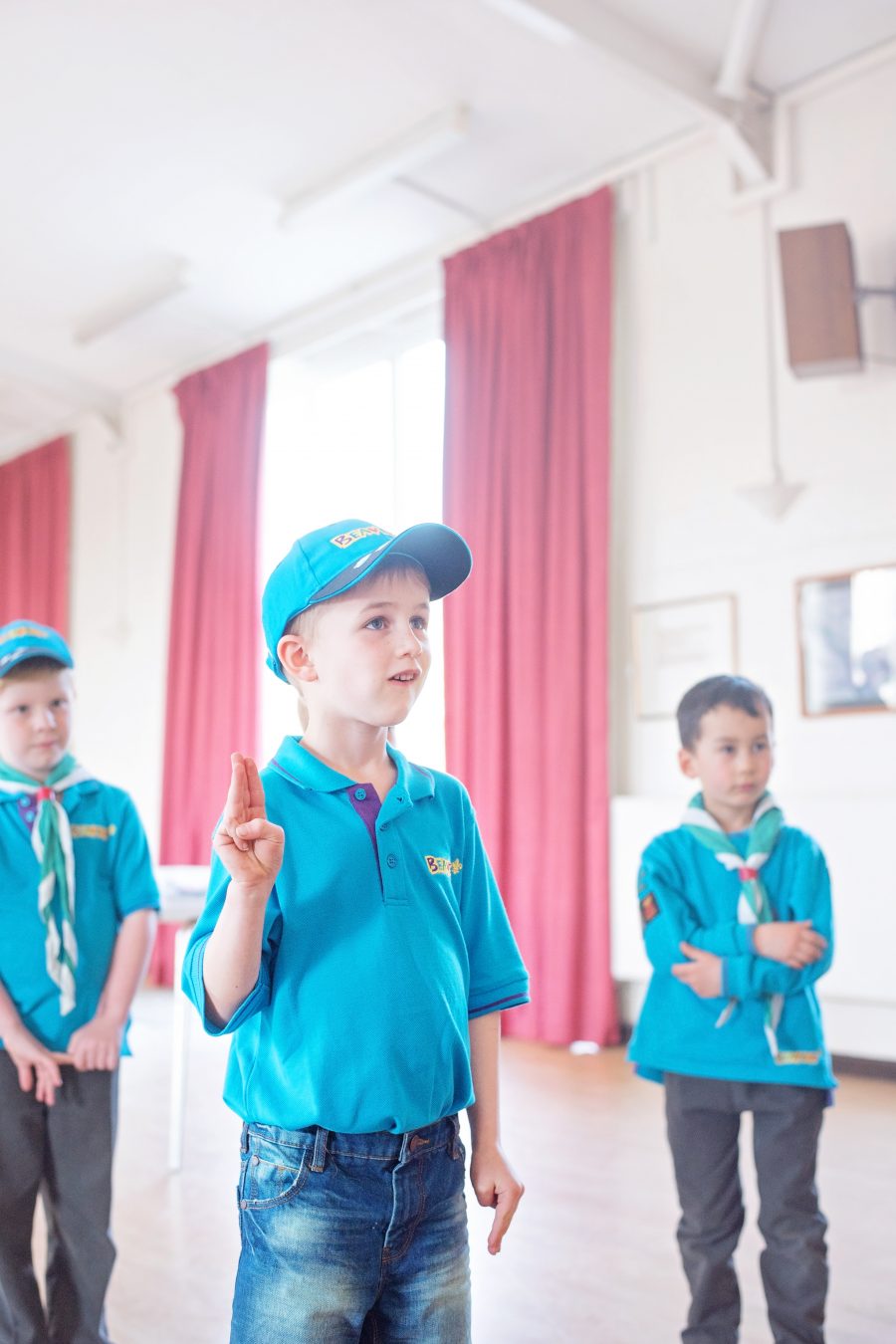 Yotie was enjoying school immensely for the second year in a row until his first year one school trip saw his new teacher decide to take it upon herself to tell him that his lunch wasn’t healthy enough – and then substitute his snack for one of the most disgusting chocolate muffins I’ve ever seen and a pot of concentrated orange juice.  Yotie doesn’t eat cake or drink what I consider fake orange juice and so he didn’t eat anything other than his cheese on crackers for the whole day, and never touched his water as he thought he wasn’t allowed to.

The school confiscated his mini-roll, gave him food I never authorised him to be allowed to eat, and to boot he was so upset and what he considered a telling off that he didn’t understand at five years old, and never wanted to go back to school again.  I’m not impressed with the school again for probably the tenth time in a short three years – lucky for me, Gavin is far more rational than I am in these situations and discussed this with the job share teacher he has for the first three days of every week.

Following another incident last week when I was late collecting the boys [I was meeting with Jens’s teacher after school and told Yotie’s teacher I would be a few minutes late] for the second time EVER in my four years at the school and I’m quite convinced that my middle son is at possibly the rudest managed and most sibling-hostile infant school in our area.

So, our month has been mainly my dissatisfaction with the infant school – but on the brighter side, we have our Hallowe’en decorations out!  We are ready for pumpkin season, and I hope you are too!  Next month will be more chirpy I’m sure – we’re off to the patch and things don’t get much more exciting than that for our three 😉 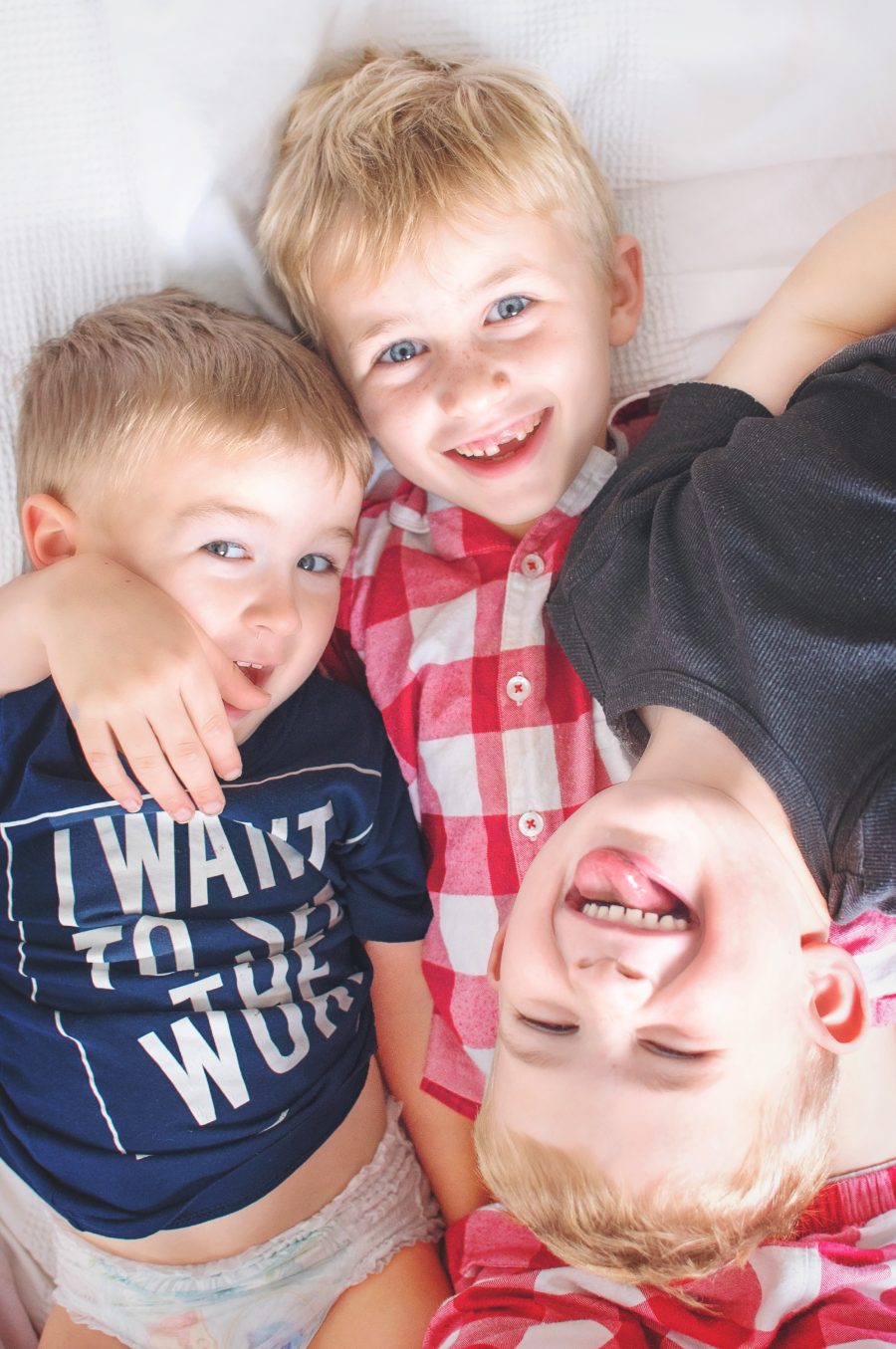 Except PJ Masks, maybe.  Never, ever ask your children to pose for you. 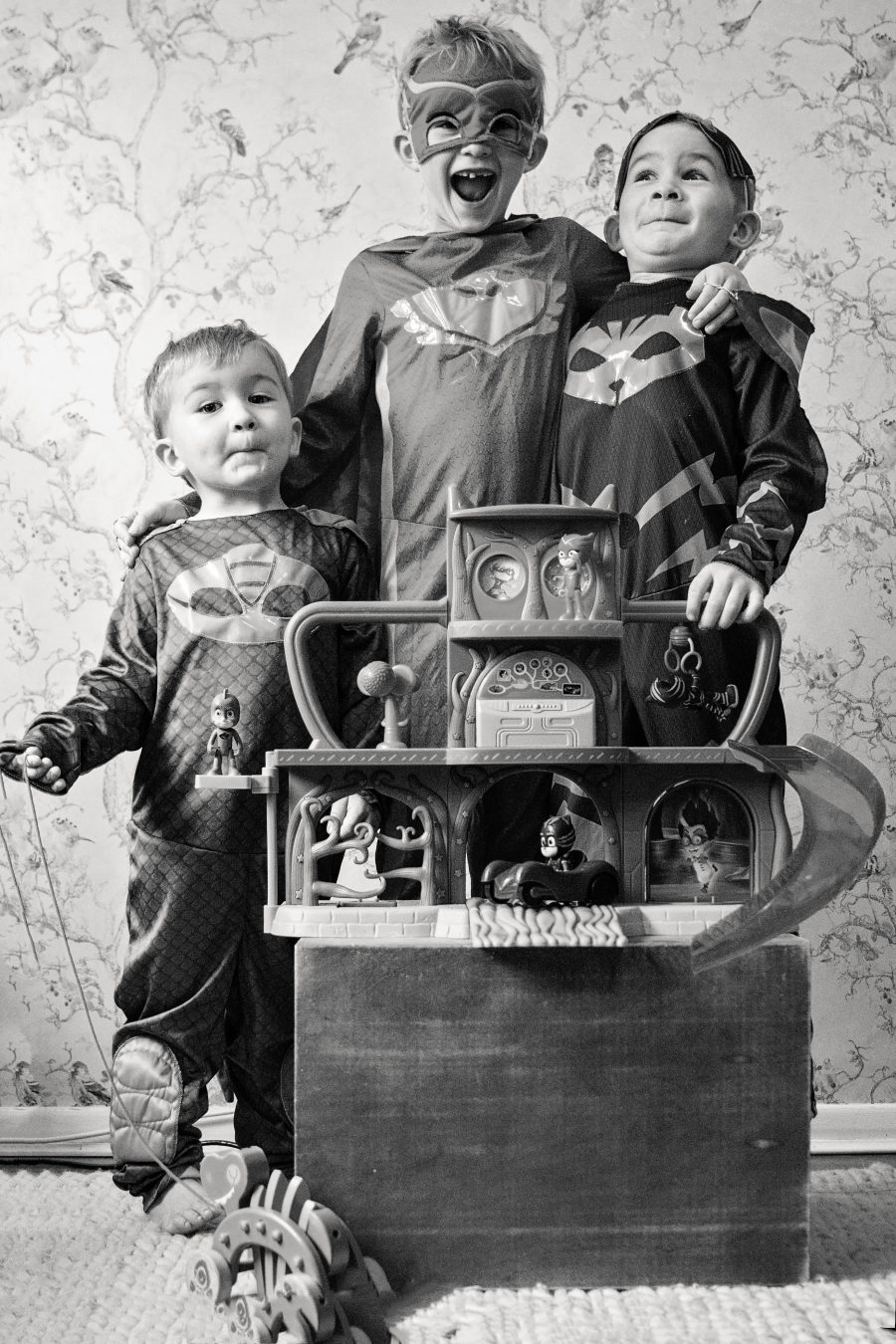 WARWICK CASTLE ANNUAL PASS SALE 2017
« PJ MASKS HEADQUARTERS: INTO THE NIGHT TO SAVE THE DAY
MY CHAIR: A REVELATION FROM SLOANE & SONS »