SUBSCRIBE TO OUR NEWSLETTER FOR SIX SECRETS TO AN EGG-CEPTIONALLY FUN EASTERTIME AT HOME!
You are here: Home / LIFE WITH BOYS / MONEYBOX: THE UNSMASHABLE PIGGYBANK

I’m guessing that at least 100 thoughts a day float through my mind that are related to bits and pieces I need to do for my three boys – things needed to be done immediately, that day,that week, that month…and beyond that it all gets a bit messy.  I plan for Christmas, Easter, Hallowe’en, birthdays – and that’s about it.  The University years seem so far off and whilst I comfort myself with that thought, every now and again I’m brought back down to earth with a more than slightly worrying sounding bang as I realise that I felt this exact same way about school days when Jensen, Lyoto and now Hero, who starts pre-school this September,were born.

Paying for school uniforms for three boys isn’t cheap – and neither is feeding them, housing them and making sure that they have shoes on their feet.  Yet that’s nothing when I think of the amount of money that Law School costs, and the amount of debt that I post-graduated with.  My parents did everything they could during the recession to lessen the burden of University fees on me, and when I learned to drive, they gave me their old car so that I didn’t need to pay for one with my part time wages.

I’ve no idea what the future holds for my three boys – and what paths they will take career wise – but whatever they do, I’d like to be able to support them along the way.  I have all of the greatest intentions but so far, I haven’t done a great deal about it.

Before their Granny and Grandad retired, they were putting £1 a week in each grandchild’s jar so that they had a little something to spend – and although it was just a little bit each week, when we took Jensen and Lyoto to Florida in 2013, they each had £100 to spend on souvenirs just from that tiny pound coin their Granny and Grandad had squirreled away for them on Saturdays.  They felt like they had won the lottery and were so proud to be able to buy their own little toys to bring home.  When the pocket money jars were started by my parents, I thought it was such a fantastic idea and decided to try it for myself – but the inevitable happened.  The jars were right there – which meant that when Jensen needed school trip money, it got dipped into because we
hadn’t got any cash to hand.  Snack money for pre-school, £1 for dress up days at school, car park money for the cinema…and it just didn’t work.

Planning to put away around £5 a month for each boy was met with the same fate when the car needed an MOT, the vacuum blew up and the washing machine flooded the kitchen.  Impossible.  And so I resorted to daydreaming about how far off the future was again.

I’ve been approached by a very clever company with a brilliant idea for parents who are just like me.  I’m no financial whizz [obviously] and I know very little about stocks, shares and investments.  Yet I do love the idea of a little pot of money that is locked away and that is impossible to touch until the boys turn 18.  Moneybox does just this in the form of a Junior ISA – a savings and investment account for children.

If someone had suggested that I go and discuss setting up a Junior ISA at the bank, I would have nodded in agreement with them that saving for our children’s future was indeed a fantastic idea – and then never made that appointment at the bank.  So I took a look at Moneybox, which is downloadable as an app on my iPhone, and found out how it works.

To use the Moneybox app, it costs £1 per month – but this bit’s free for the first three months – and 0.45% of the value of total investments in the JISA per year.  Once a JISA is set up for your child, you have 30 days to change your mind – it’s important to realise that once you contribute to a JISA, that money belongs to your child, and cannot be returned to you – it really is locked away, and when your little one reaches 18, it will convert into a stocks and shares ISA. 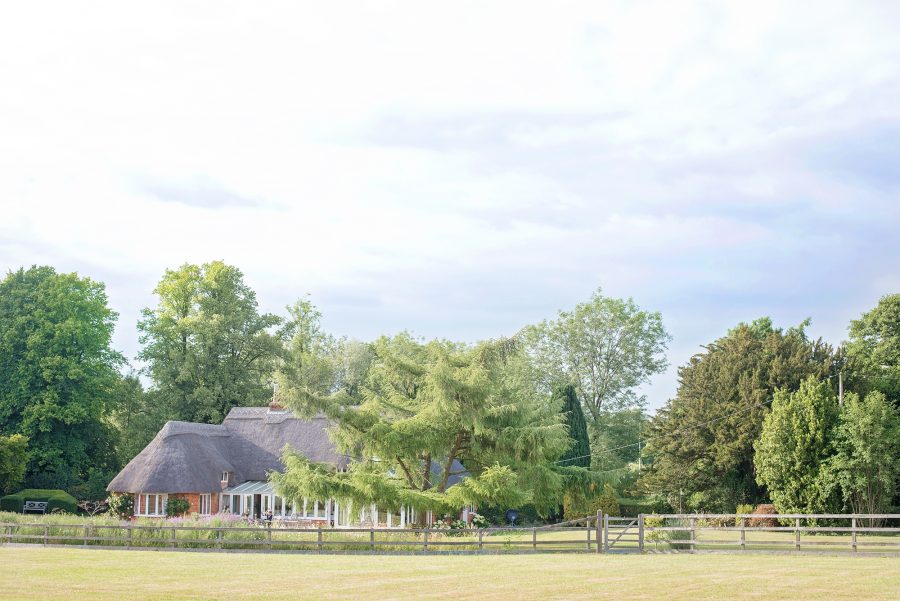 The Junior ISA itself has three starting levels of investment available to customers – cautious, balanced and adventurous. I opted for cautious as slow and steady investments are all that I’m after. And while that’s the plan, you do have to realise that (as with all investments) the value can go down as well as up.

After setting up the account, which took about five minutes, you’re ready to get started. When signing up to Moneybox, you can choose how you’d like to contribute money. Over the past couple of weeks I’ve linked my debit card to trial the “round-ups” feature.  The idea is that every time I make a purchase with the card, Moneybox rounds up the cost to the next pound and deposits the extra pennies into the JISA.  This sounded like the perfect way to save without realising it – something which would really work for me.

The rounding-up feature works by connecting a bank account or credit card [Moneybox is compatible with most banks] to the Moneybox account, and each time I use that account or card to buy something, Moneybox rounds up the cost to the nearest £ and deposits the difference in the Junior ISA. So, if I buy some flowers at the market on a Saturday that cost £9.42, £0.58 is deposited into my Moneybox account and locked away.  Although £9.42 shows on my bank statement, the additional £0.58 is collected along with the other round-
up amounts and collected from my bank account each week via Direct Debit.  I won’t miss the few pennies at a time, but over a year they’ll add up without me having to consciously make the effort to put money away and leave it tucked away.

What I love about Moneybox is that it was so simple to set up and I can deposit the money into each boy’s account without having to visit the bank or do anything other than create a simple account in 5 minutes. Over time, my husband and I would consider increasing the total contributions.

So, after two weeks, would I continue to use Moneybox?  Yes, I would.  It’s simple, and the money deposited in the account is untouchable which means that once it’s left my account and landed in the Moneybox app, it’s headed towards my boys’ hands, in their futures.  When they reach 18 we’ll have something to give them that we’ve built up gradually instead of having to try and somehow spring some grand gesture upon graduation that we probably wouldn’t be able to easily afford.  It’s my first ever piece of financial planning for them and I’m actually really proud of doing it.  It’s simple, effective and I love that I can check the app whenever I need to, to see what’s been happening on my account daily.  Moneybox is perfect for parents like me – full of good intentions but without much time to do anything about them! 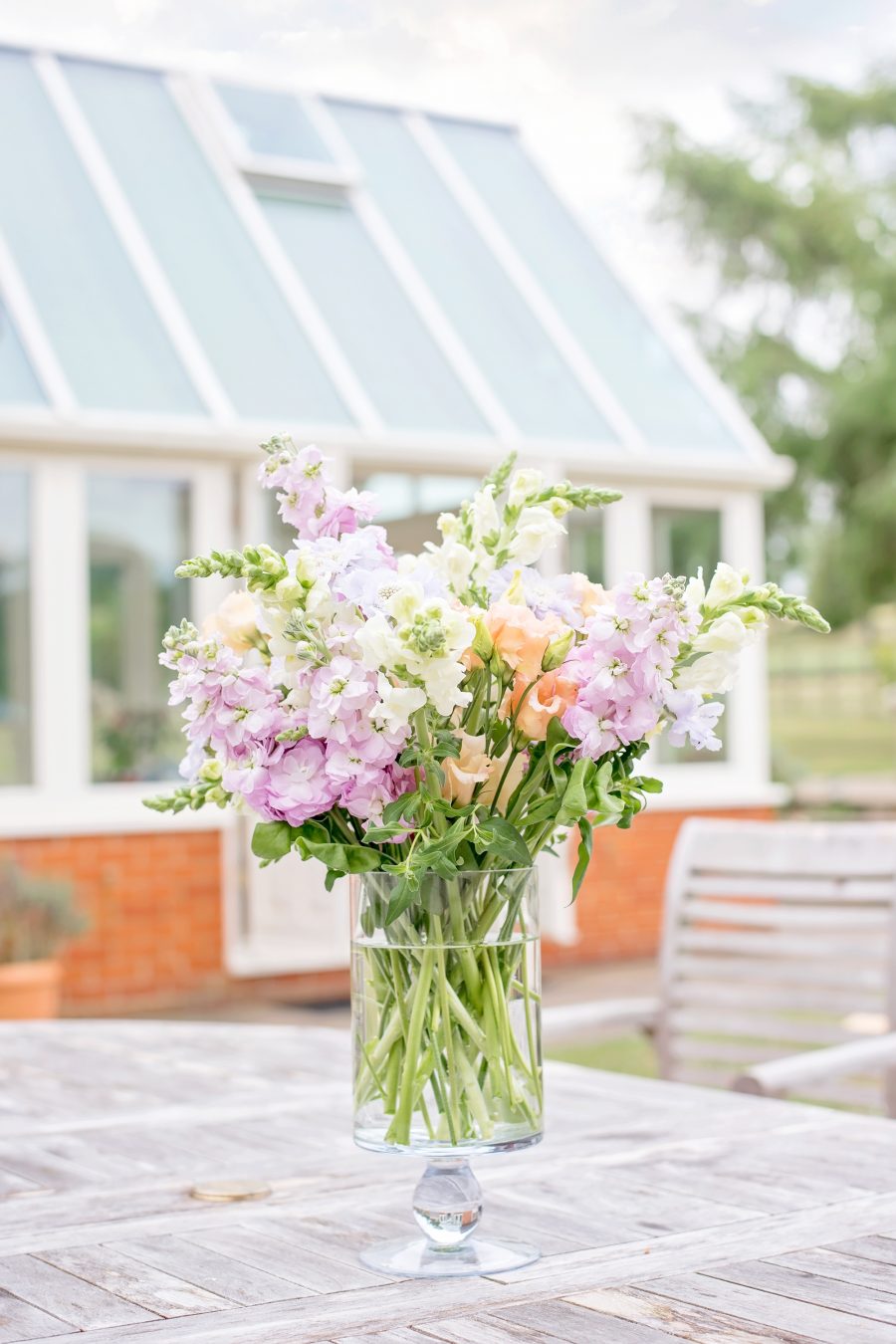 So, after two weeks, would I continue to use Moneybox?  Yes, I would.  It’s simple, and the money deposited in the account is untouchable which means that once my £15 a month [that’s £5 a month for each boy] has left my account and landed in the Moneybox app, it’s headed towards my boys’ hands, in their futures.  When they reach 18 we’ll have something to give them that we’ve built up gradually instead of having to try and somehow spring some grand gesture upon graduation that we probably wouldn’t be able to easily afford.  It’s my first ever piece of financial planning for them and I’m actually really proud of doing it.  It’s simple, effective and I love that I can check the app whenever I need to, to see what’s been happening on my account daily.  It’s perfect for parents like me – full of good intentions but without much time to do anything about them!