This post is sponsored by Britmums and Highland Spring and the #BravebyNature campaign. I’m working in a paid relationship to highlight the benefits of hydration for children.

Our boys.  They’re my life. I love them unconditionally, adore their little ways, and wouldn’t change them for the world – but they just do not stop.  And again, that’s great – I love that they leap and bound their energy away; they’re no couch potatoes, but I do worry about them food and water-wise, especially on days out in Summer, when the weather [except for lately, when I’m starting to believe someone quite literally stole my sunshine] is hot and they’re racing around, oblivious. 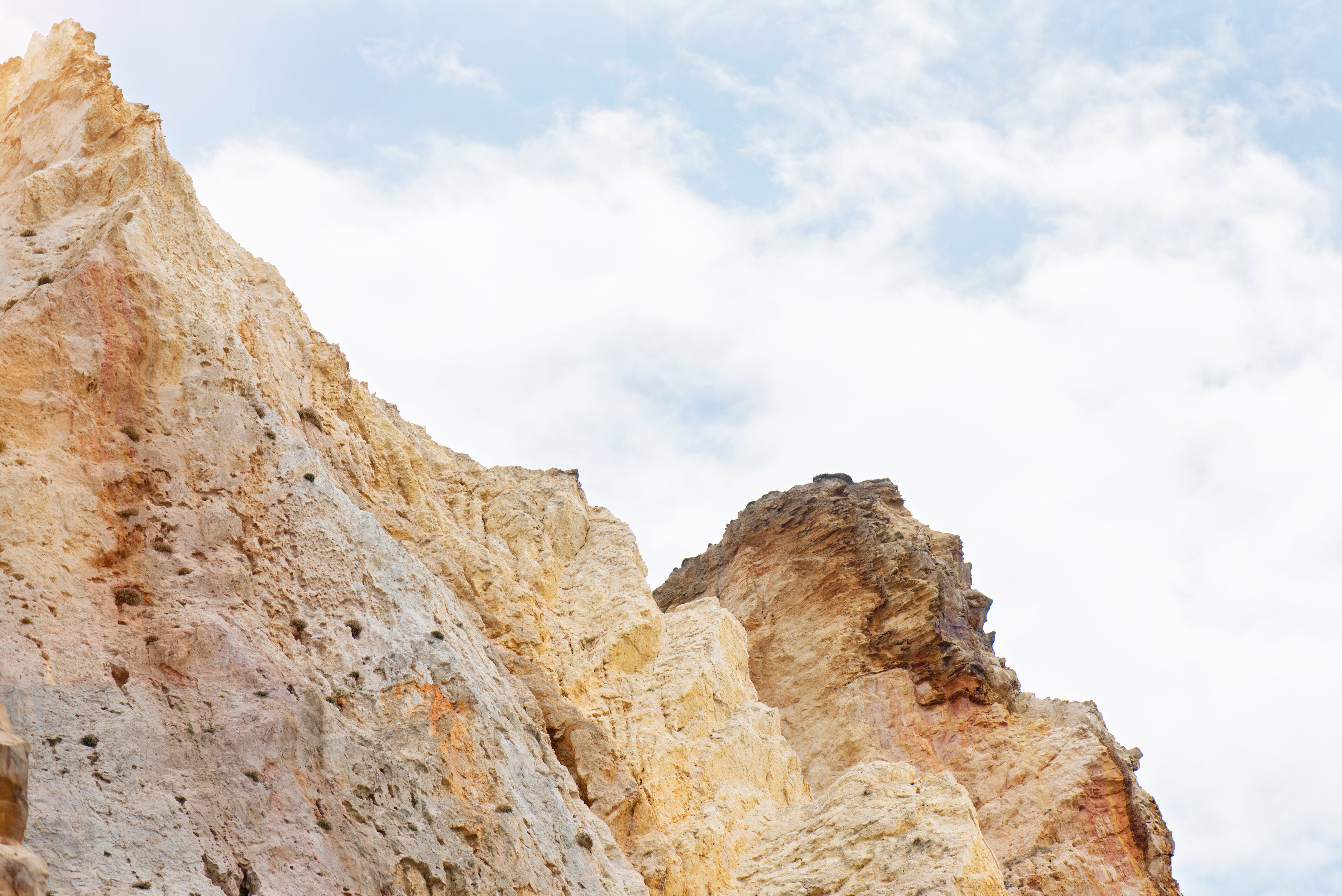 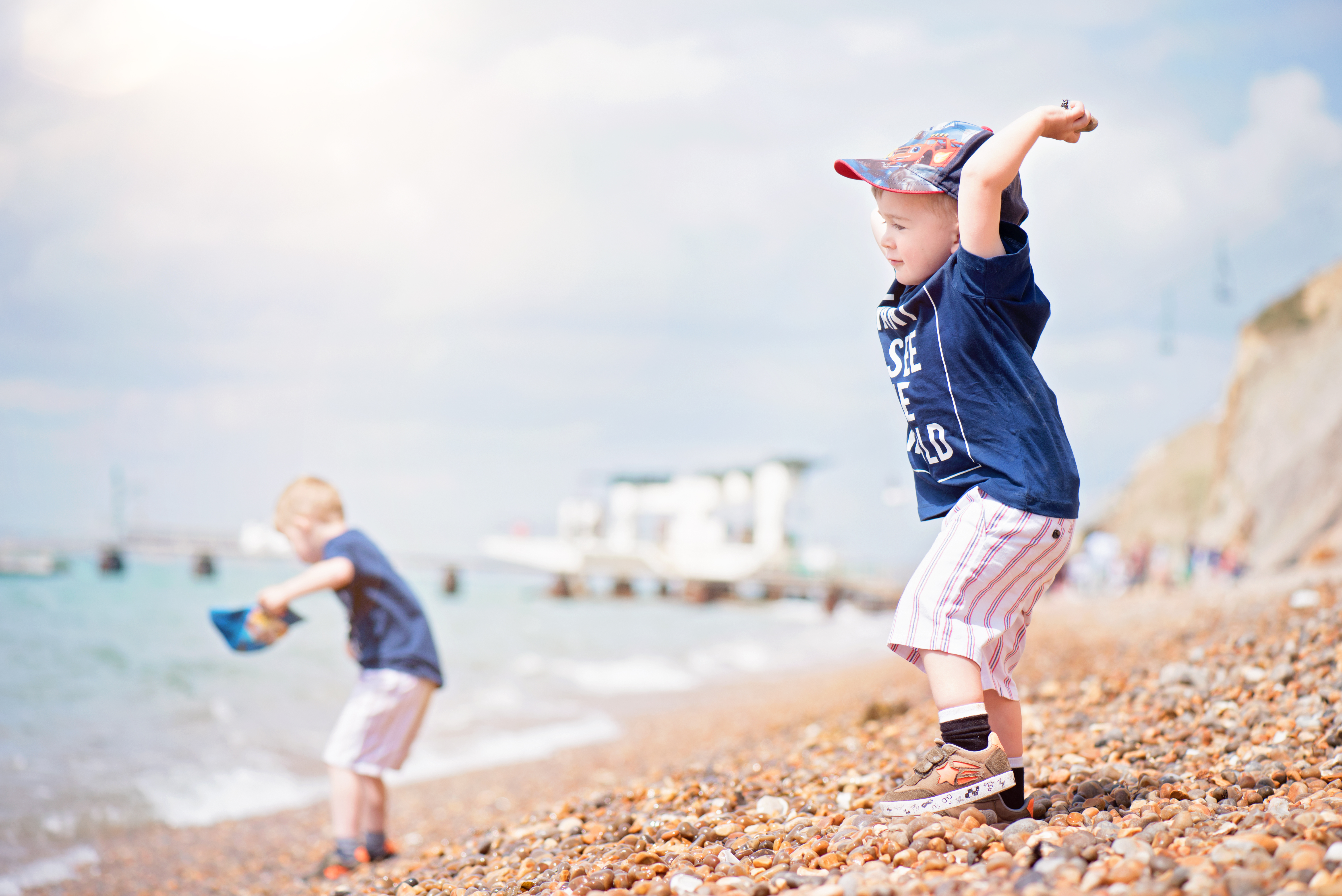 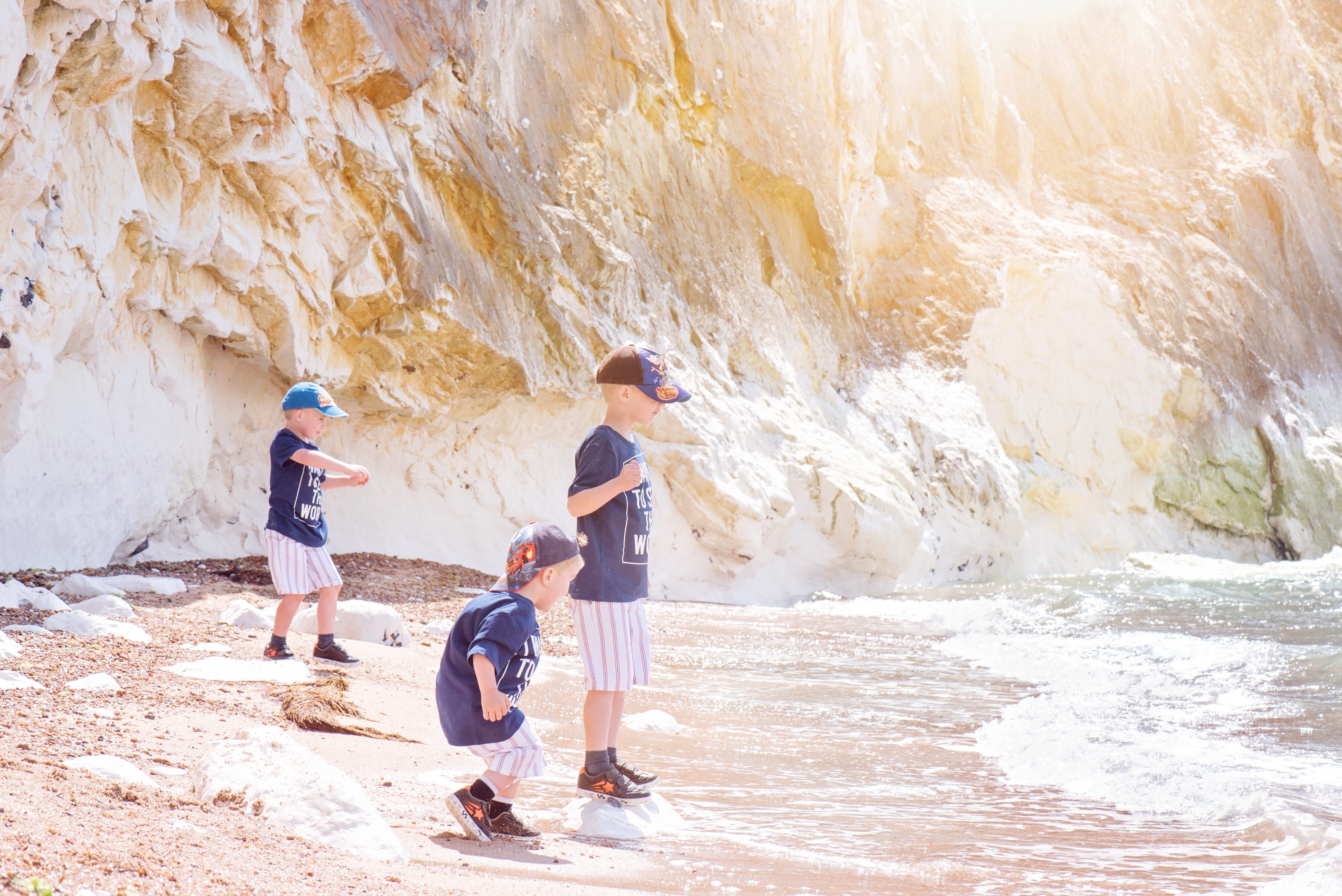 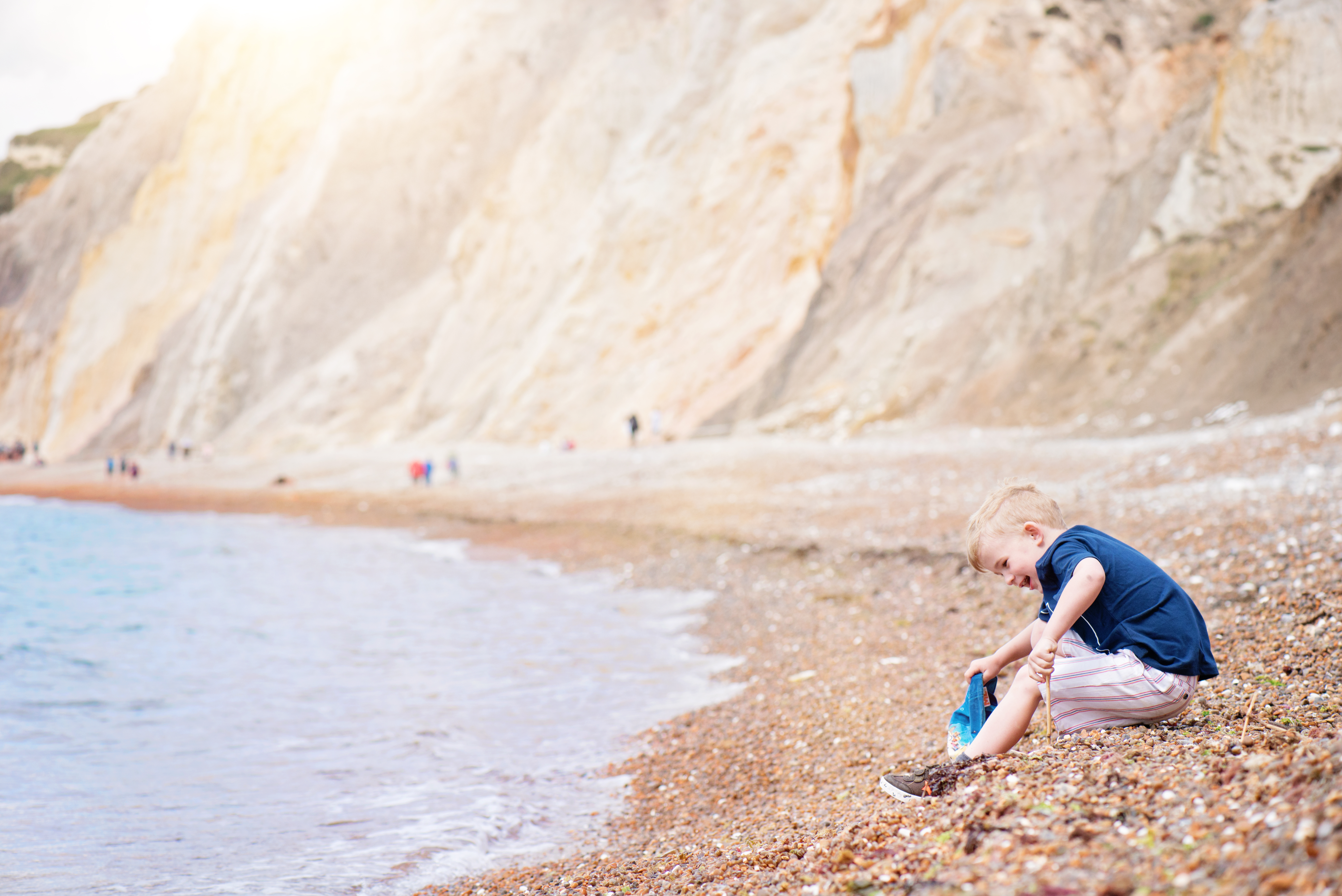 They seem to be of the firm popular opinion that somehow, being next to, and prancing through, the water all day means that they don’t need to drink it – as if they hydrate perfectly fine via osmosis.  And whilst I’ve now been informed by my husband that in actual fact, when they’re in the sea bobbing about, that’s exactly what’s happening [ewww – the coastal waters of Britain aren’t something I’d love a grimy old glass of in the morning, much less have it seep into my skin involuntarily] I’d rather keep them hydrated the good, old fashioned and natural way, with water.

A HUGE amount of Highland Spring water arrived on our doorstep a few weeks ago, [complete with sports caps, the boys were excited to point out] and we were invited to write about how our boys are #BravebyNature – and why it’s important, whilst they’re leaping from adventure to exploit to make sure they’re drinking enough to keep their bodies and brains fit and healthy.

Hydration is a big issue in our family.  You see, one of our boys suffers from and shows the symptoms of dehydrating far faster than the other two.  He won’t say that he’s thirsty – “thirsty” is a word saved for when all three of them are panting, red faced and gasping for a drink; but his behaviour dips [take that as you will, haha], and it takes a huge toll on his digestive system, the effects of which can last for days.  Naturally, he’s also the one who’s last to ask for a drink, even if he’s with us by himself – and if they’re having a fantastic time like we were at the Needles, exploring the Jurassic Coast of the United Kingdom, for any of the trio, asking me for a drink is far less important than seeing who can stay on their rock and not get shipwrecked in their latest game. 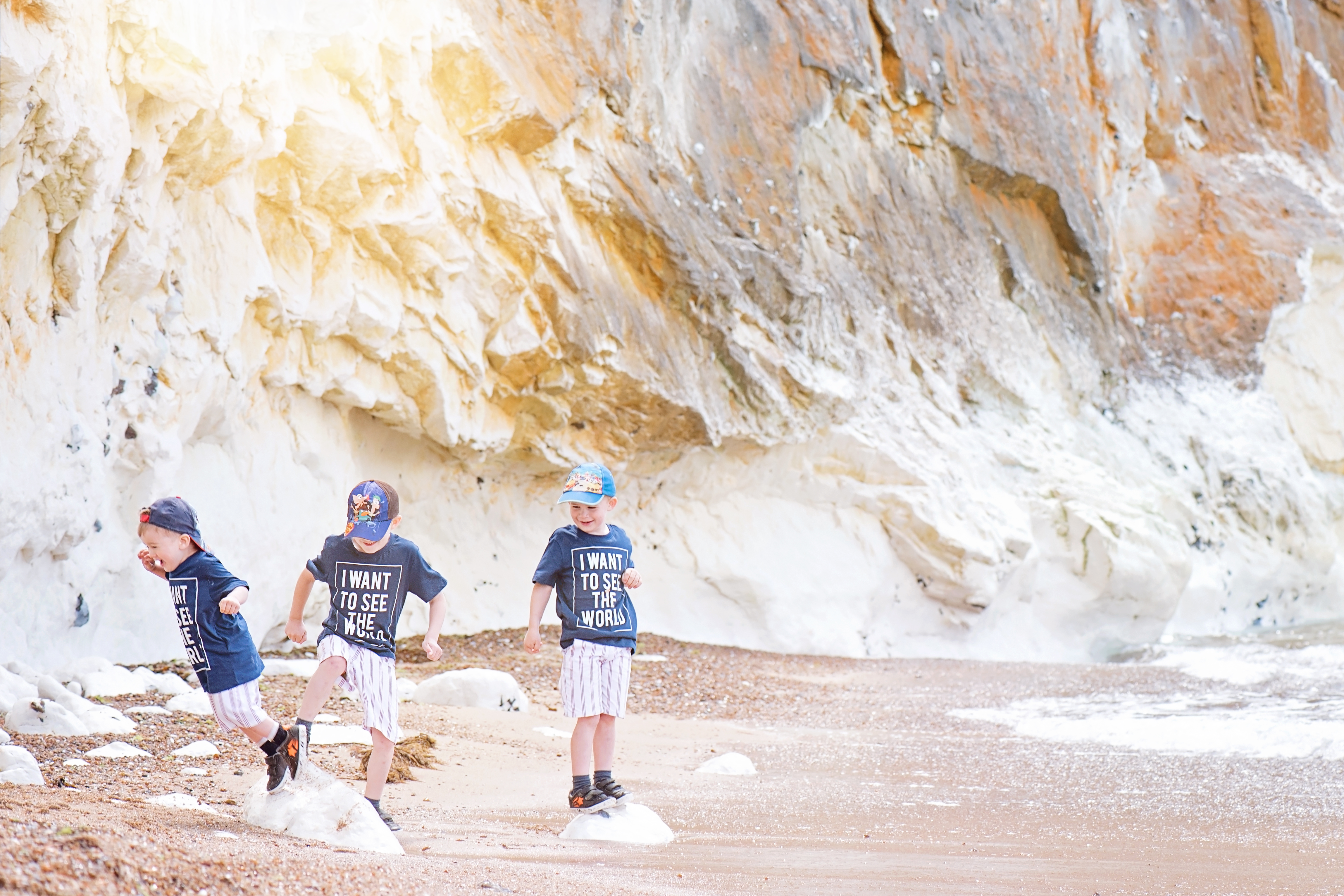 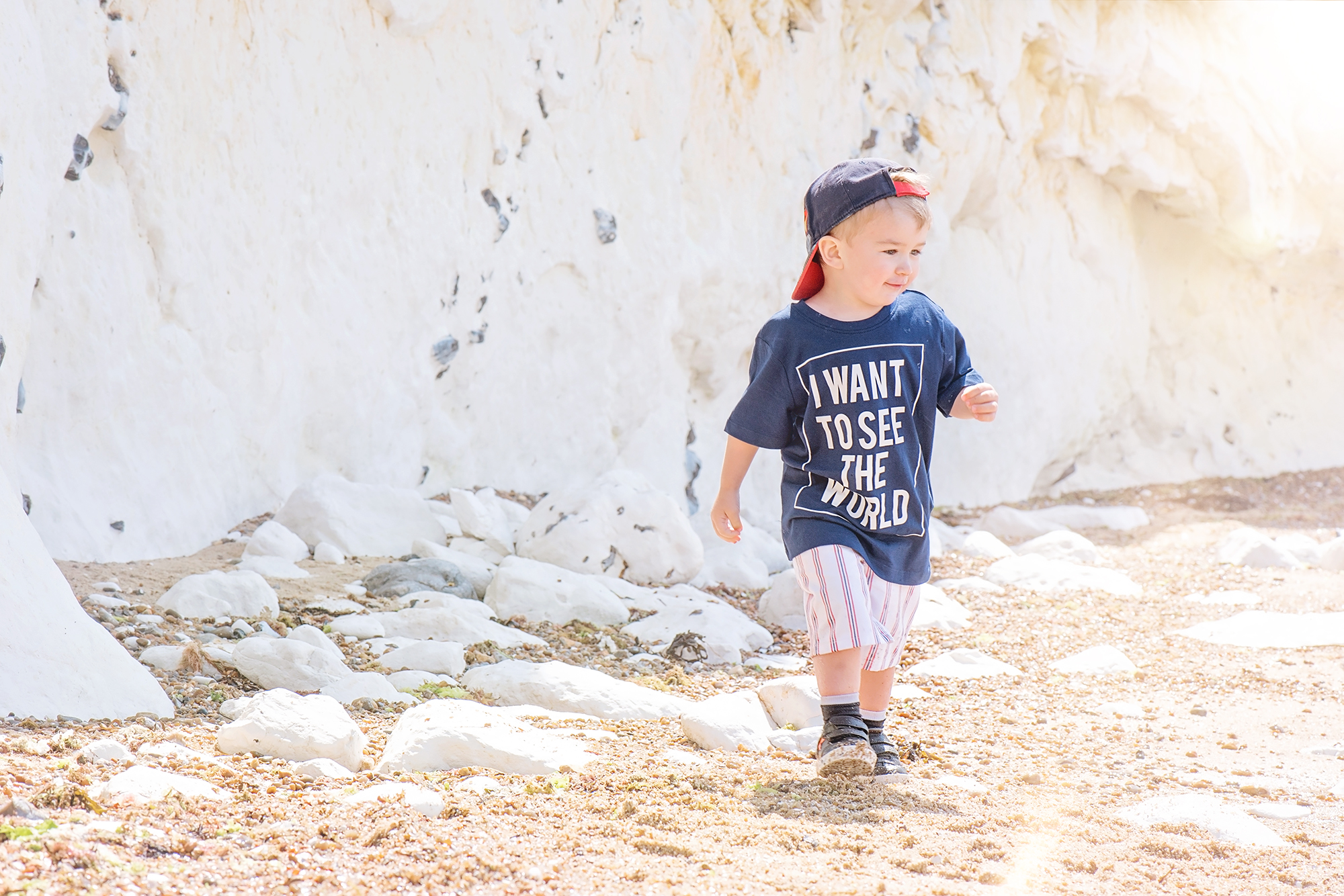 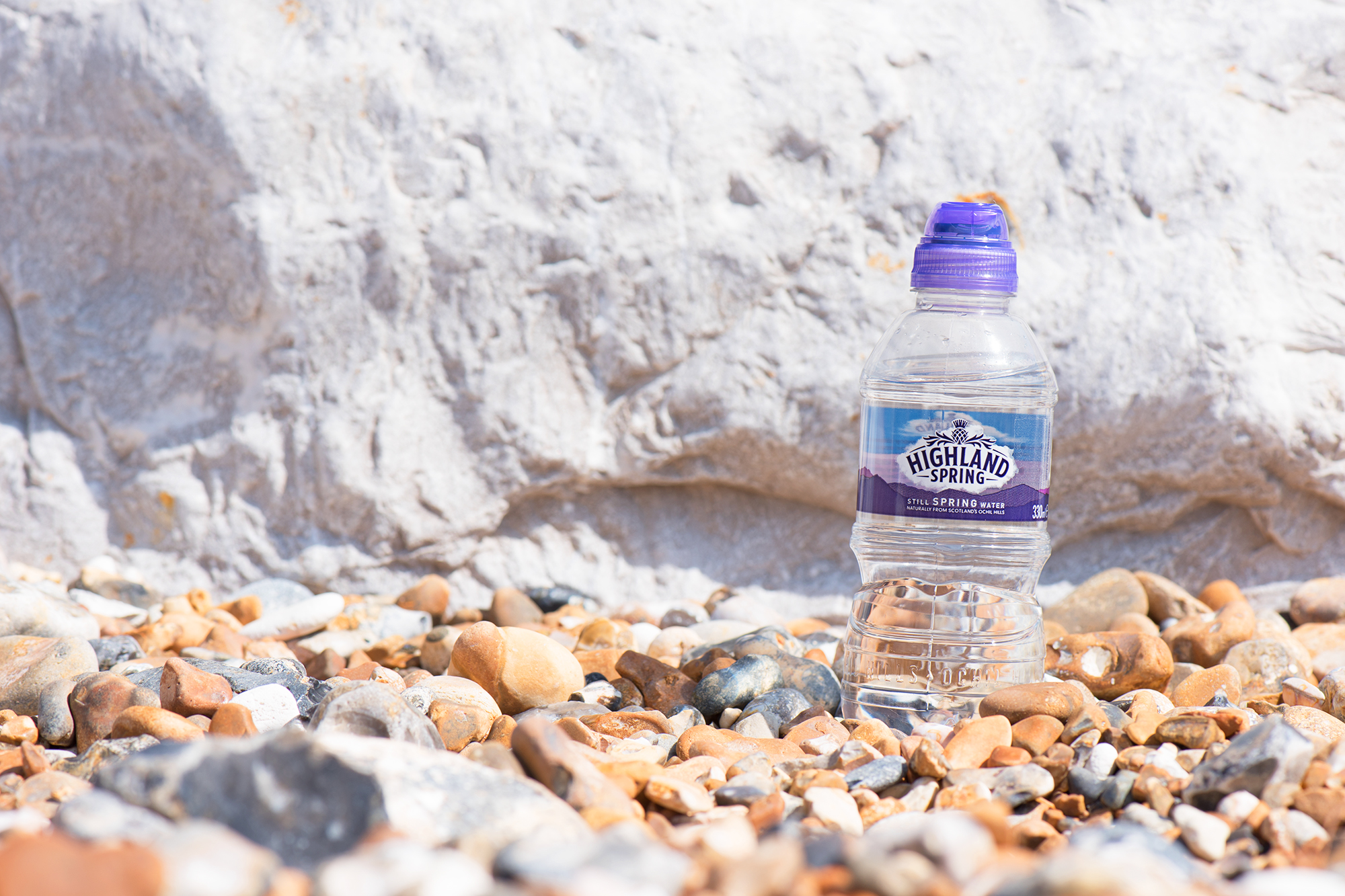 Having taught at primary school level, I know how important hydration is to attention spans – and exercise too – and because children are on the go constantly, I make sure they go off to school with water in their lunchbags, and in a seperate water bottle too.  They sip throughout the day and are free to refill at school [although apparently the water isn’t as nice as our bottled water, haha].  If we’re on a day trip we take bottles with us, and if it’s hot we’ll pop them in the freezer the night before so that by the time they’re ready to drink them, the water is still cool instead of lukewarm and horrible for them.

What I didn’t realise until I had children of my own and started investigating the science behind hydration and little people’s bodies myself, is how much a lack of hydration can affect moods.  Much like how I feel in the morning without my cup of tea, my little cherubs are just the same without enough water.  Apparently according to the National Hydration Council, mood can improve by almost 20% with only a little bottle of water [around 300ml] – and I do wonder why I’m not one of the happiest people on the planet as I drink on average about nine of those a day – and more if I’m exercising.  Apparently though, our little ones need more water in relation to the size of their bodies than us grown ups do.  That surprised me.

So Highland Spring wanted to know how my boys are #BraveByNature.  Well, besides using my bannister like they’re about to take on Tom Cruise in Cliffhanger, they’re sea loving daredevils.  Living by the sea means that the waves are extra exciting for them – and much like Moana’s Grandma, they love to “dance” with the water, because it’s mischievous like them.  Lyoto sees the tide as a personal challenge and chasing the waves as they roll backwards and forwards along the shore – or racing to the shoreline to see if he can make it back up the beach before his feet are caught by the water is a favourite.  I don’t remember the last time he ever came off the beach dry – wet suit or not.  There’s something enchanting about the sea for them that can’t be found anywhere else – and despite the fact he’ll complain about two minutes into the walk home that his legs sting from seawater or his feet are too squelchy in his waterlogged shoes, the very next time he finds himself on the sand or stones and facing the ocean, he’ll be leaping about in his element again, promising me that this time there’s no way he’ll complain about being wet.

We took our Highland Spring water to the Needles in the Isle of Wight – and instead of me trying to explain the fun that they have when they’re happy, hydrated and enjoying the world around them instead of peering at it over the internet, here they are…in their element, water.  If only more of us were #BravebyNature, the world would be a much happier [albeit soggier] place. 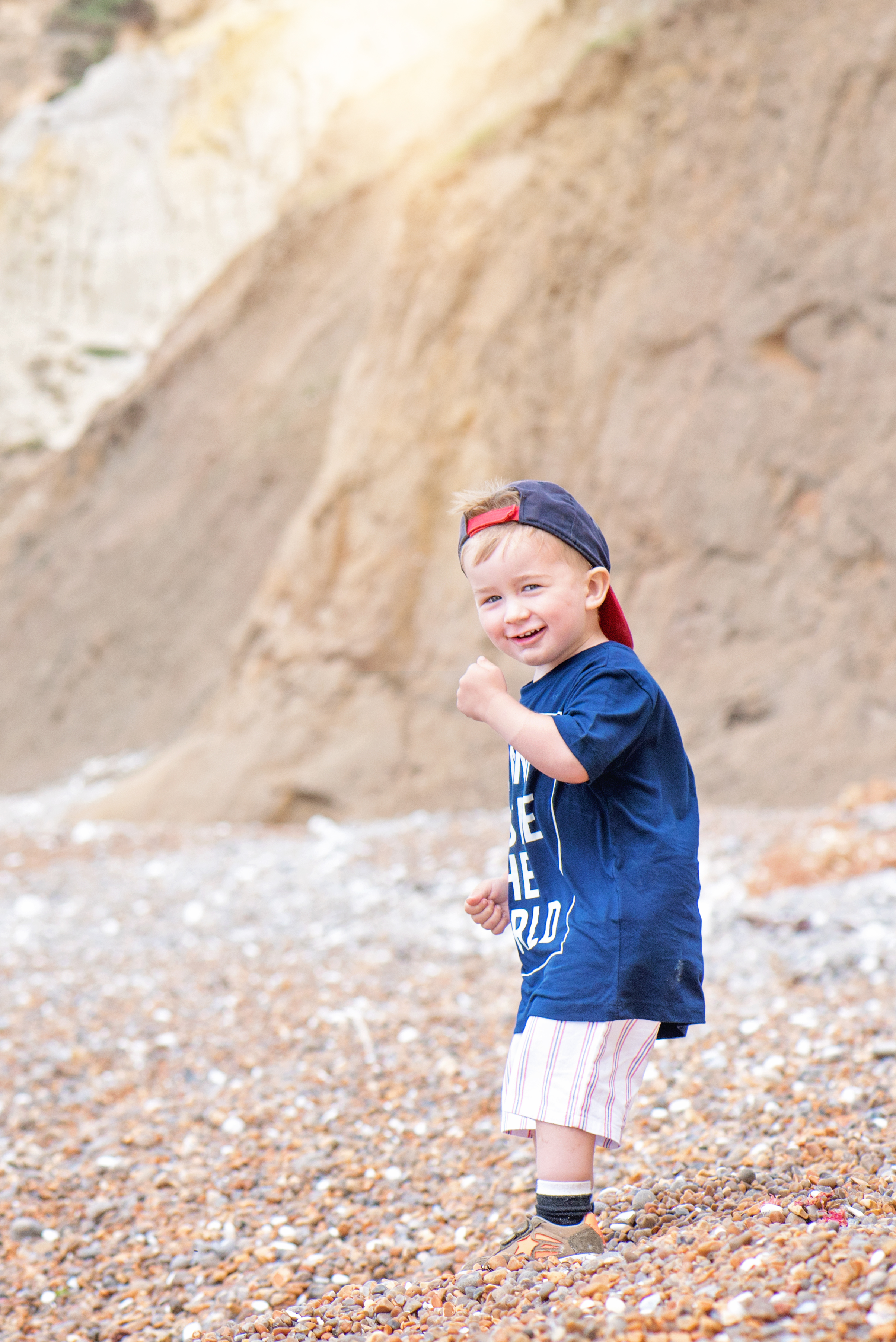 DRESSED FOR SPRING ADVENTURES WITH TKMAXX