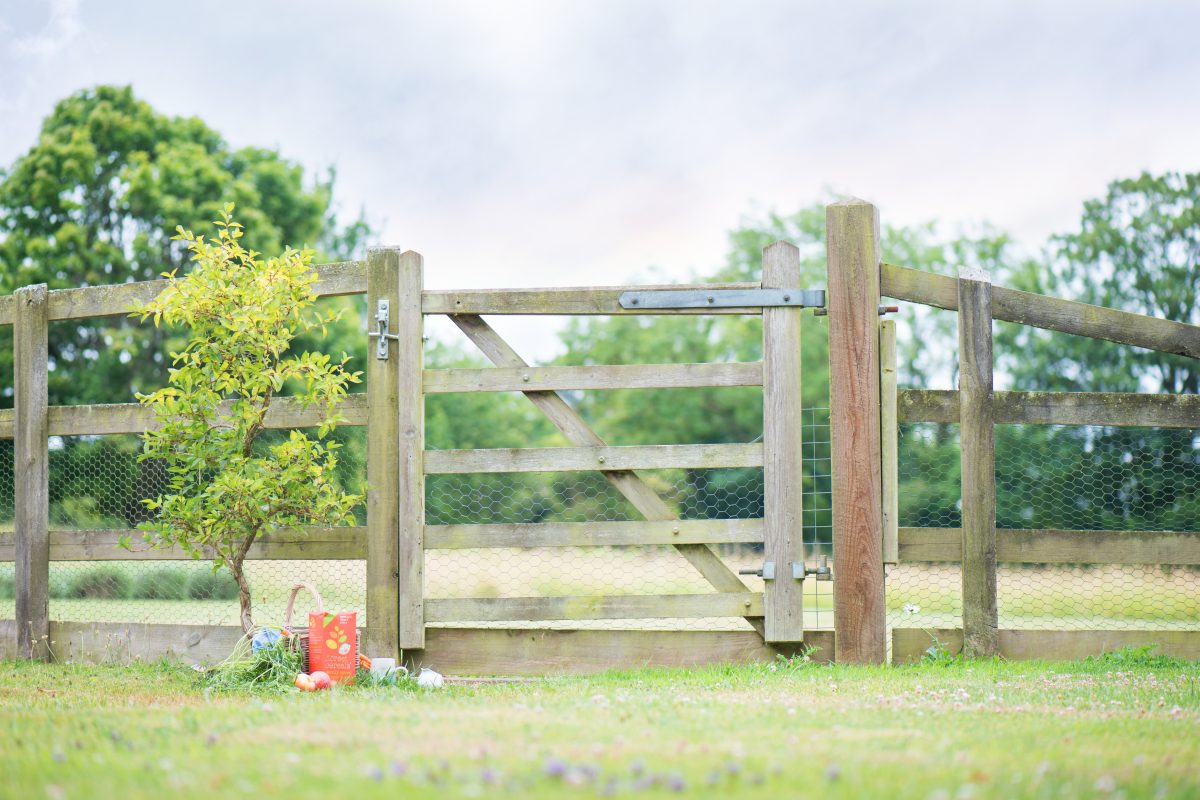 So, since deciding to become healthier [and dropping nearly 2 and a half stone since March in the process], I’ve been enjoying taking the time to prepare and stir fry vegetables for breakfast.  Although I love them, I can understand that a sizzling hot plate of bell peppers, wild garlic, baby portabello mushrooms and mini courgettes isn’t everyone’s idea of food heaven – but then I was told by a very lovely friend whose passion is food and food trends, that enjoying vegetables for breakfast is an idea that’s catching on fast this year.  For once, I am on trend. Haha. 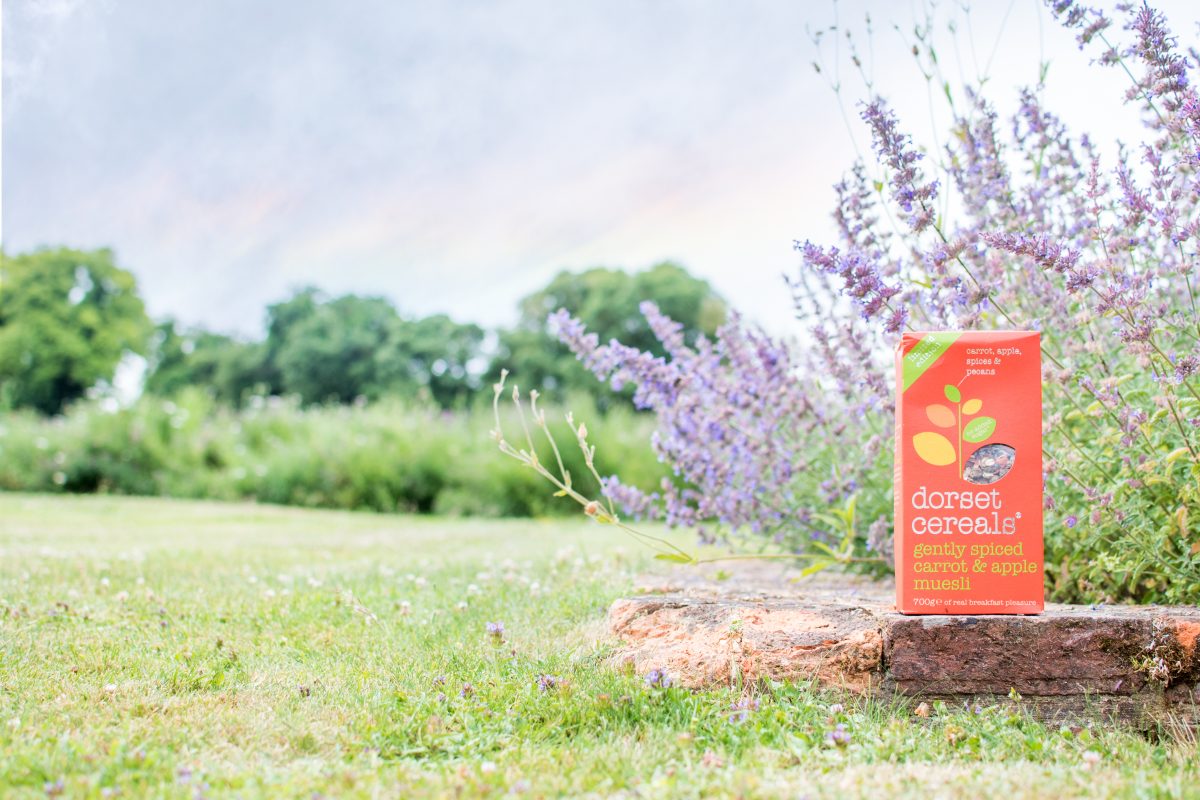 Even Lyoto [hater of vegetables that aren’t garlic] has been having more carrot in his smoothies recently and so we really thought we were making progress on the more [or any, in his case] vegetables front – and then Dorset Cereals asked us if we would like to try their new Limited Edition Muesli – Gently Spiced Carrot and Apple.

Thankfully, at weekends breakfasts are very different from the mad weekday crush as we march in and out of the kitchen with various bits and pieces for different boys, and we all eat together.  Gav loves granola and muesli type breakfasts and will eat nearly all of them, so long as they are of a certain standard.  He has a few brands that he trusts – and Dorset Cereals is one of them because he feels that first, he can see exactly how much is in the pack he’s getting [unlike the bags which are puffed with air and as disappointing as opening a bag of crisps these days] and secondly because there isn’t half a box of muesli dust underneath a few good pieces. 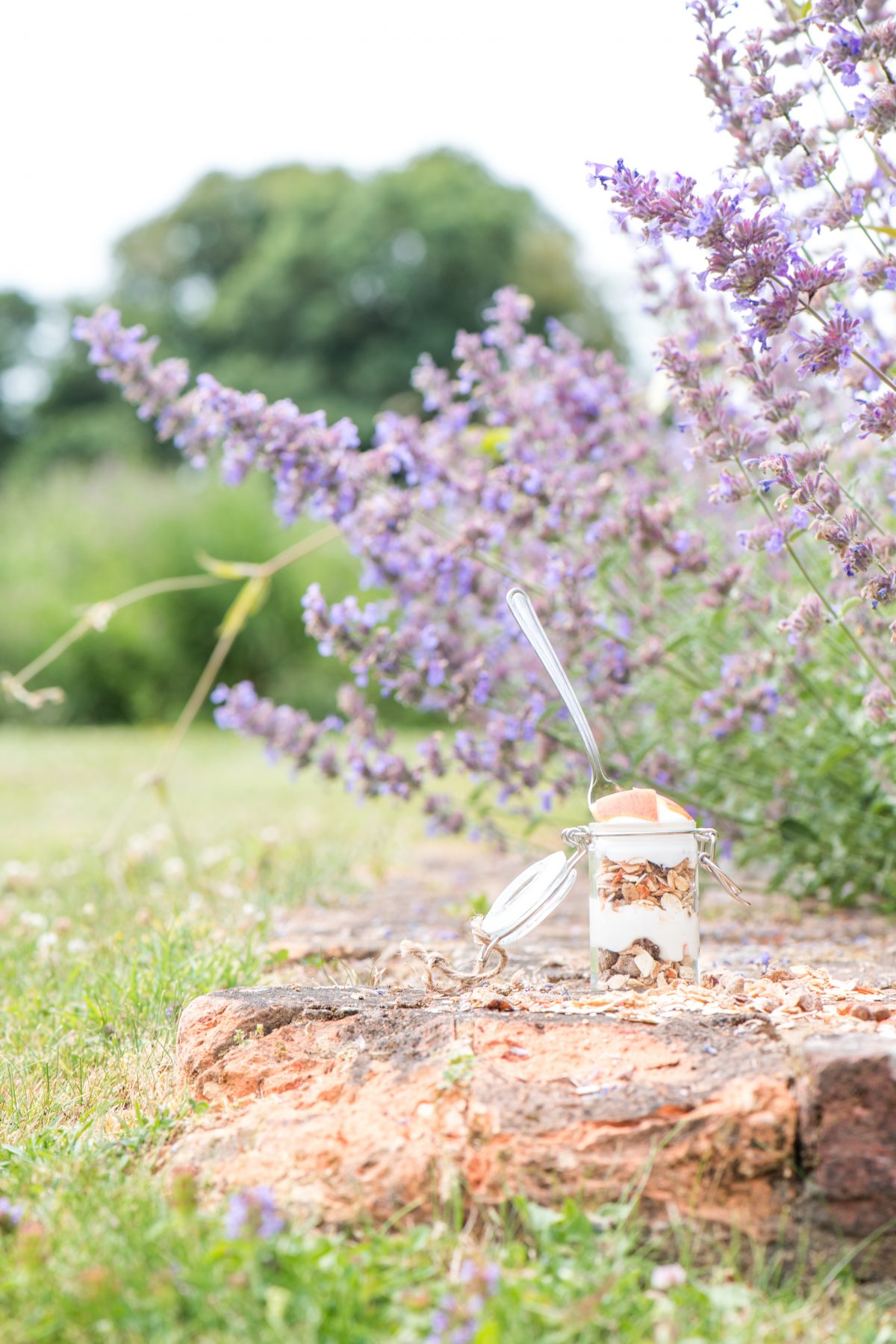 So, Daddy was happy when I told him what was for breakfast – but the Jones boys were suspicious when I told them that carrot muesli was on the menu.  Hero wanted to know if it was for bunny rabbits only – and could he have a bunny, like Lyoto’s friend – but when I’d made little yoghurt and muesli pots up to eat in the back garden, he forgot about finding a new furry friend for me to take care of, and they all became very interested in setting about finding a spoon to fit the teeny little bottles they each had. We diced some gala apples on top of the layers of muesli and natural yoghurt, and they were so pretty I almost didn’t want to eat them…but I managed, haha. 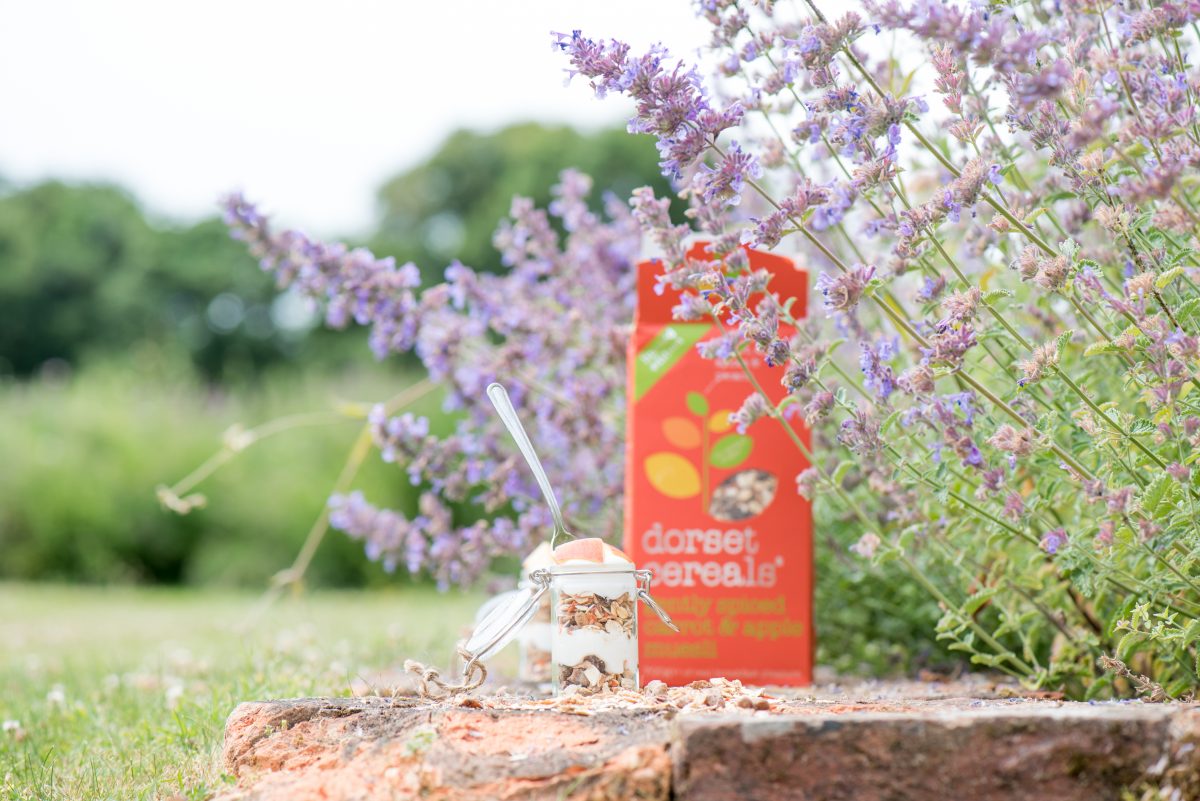 Whilst we watched the bees working hard on the lavender, I began to wish that I made breakfast fun more often.  It’s not difficult to do – and it would help us to take more time to eat together instead of me just setting out a plate of croissants on Saturday mornings and watching little hands grab a pain au chocolat and escape back to their games with crumbs and flakes trailing behind them.  It’s such a lovely feeling to just sit together, for me to just be with my boys in the garden whilst it’s so summery outdoors, and enjoy breakfast, watching the bees and butterflies.  There’s no rush to be anywhere [except for the million parties that we seem to be off to this year].  Spending real time with each other is something I know is only going to get harder as the boys have more and more friends that they want to be around, and interests of their own to follow as they grow into independent little people.  Maybe weekend breakfast can be something that we make sure that we do every weekend, to try to take life a little more slowly in a world that constantly seems to be striving to race ahead of itself in every way possible.

I should warn cereal lovers that the new Dorset Cereals Gently Spiced Carrot and Apple limited edition is so moorish.  Just as good as a huge slice of carrot cake – if not better in my eyes as I get a fantastic crunch from the toasted flakes of the muesli combined with a rich taste of the carrot, pecan nuts, cinnamon and nutmeg, with and no added sugar [or cream cheese frosting] to worry about.

Here’s to happy, fun filled, family breakfast times, walks in the forest and a life lived slowly.  Do you enjoy family breakfasts together – and have you tried the new flavour? 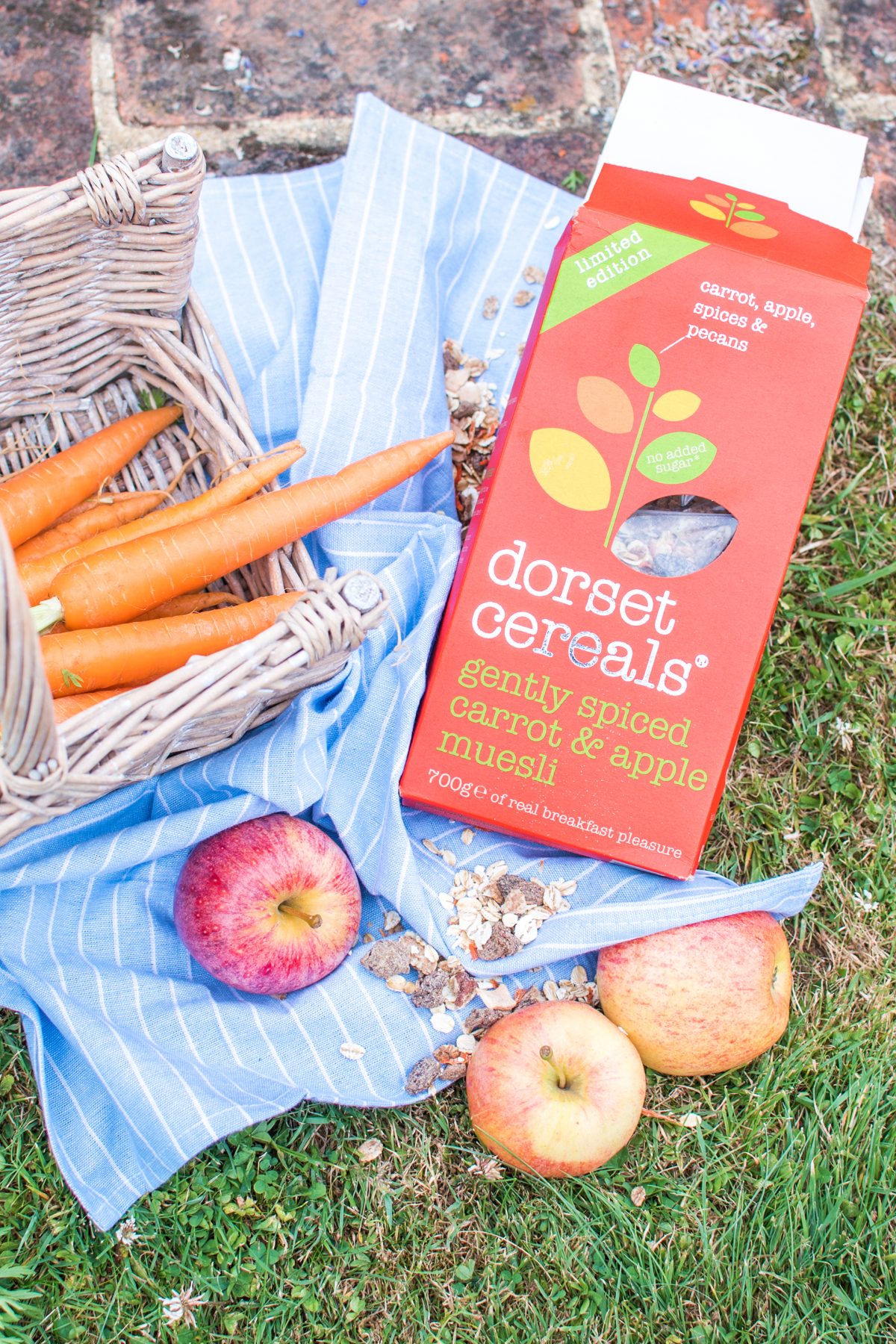