Last week seems like a year ago already as my house is full once again of Chickenpox.  Whereas this week I’m putting oats in bathtubs and letting the boys eat chocolate and cookie dough ice cream for dinner because of their sore little throats, last week I was sitting down for a gorgeous meal at the Harborside Restaurant in the Bell Rock Hotel at Europa-Park, Germany.  The restaurant could not have been themed more perfectly for me.  There were crabs, lobsters, and nautical decor everywhere I turned.  Brass lantern light fittings, seaside blue striped napkins…and we were dining outdoors, poolside.  So restful – and the buffet was to die for.  I finished with a crème brulée, sipped on an apple cocktail and when I reached the Hotel Colloseo afterwards, and literally fell asleep within seconds like my dad after Christmas dinner. 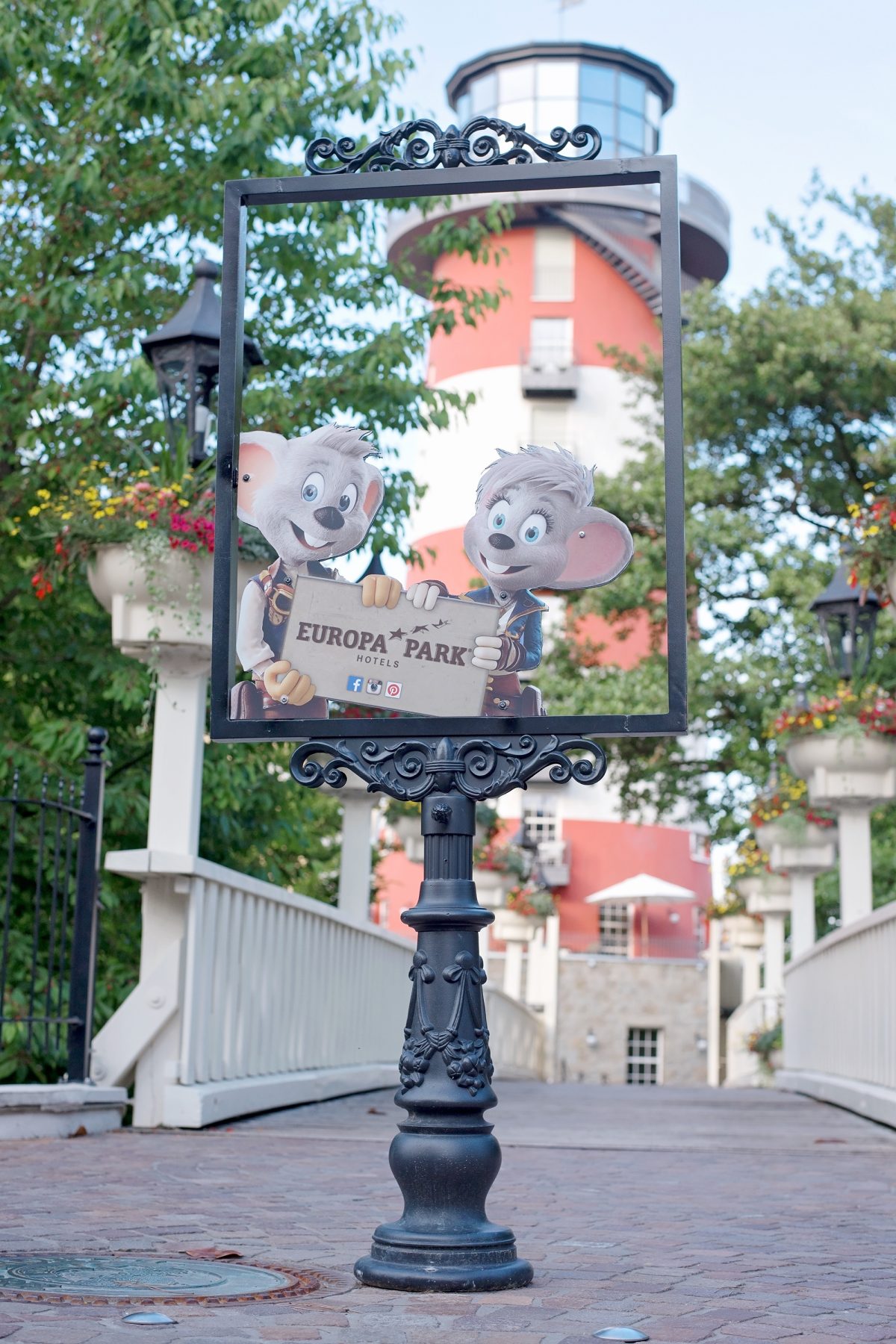 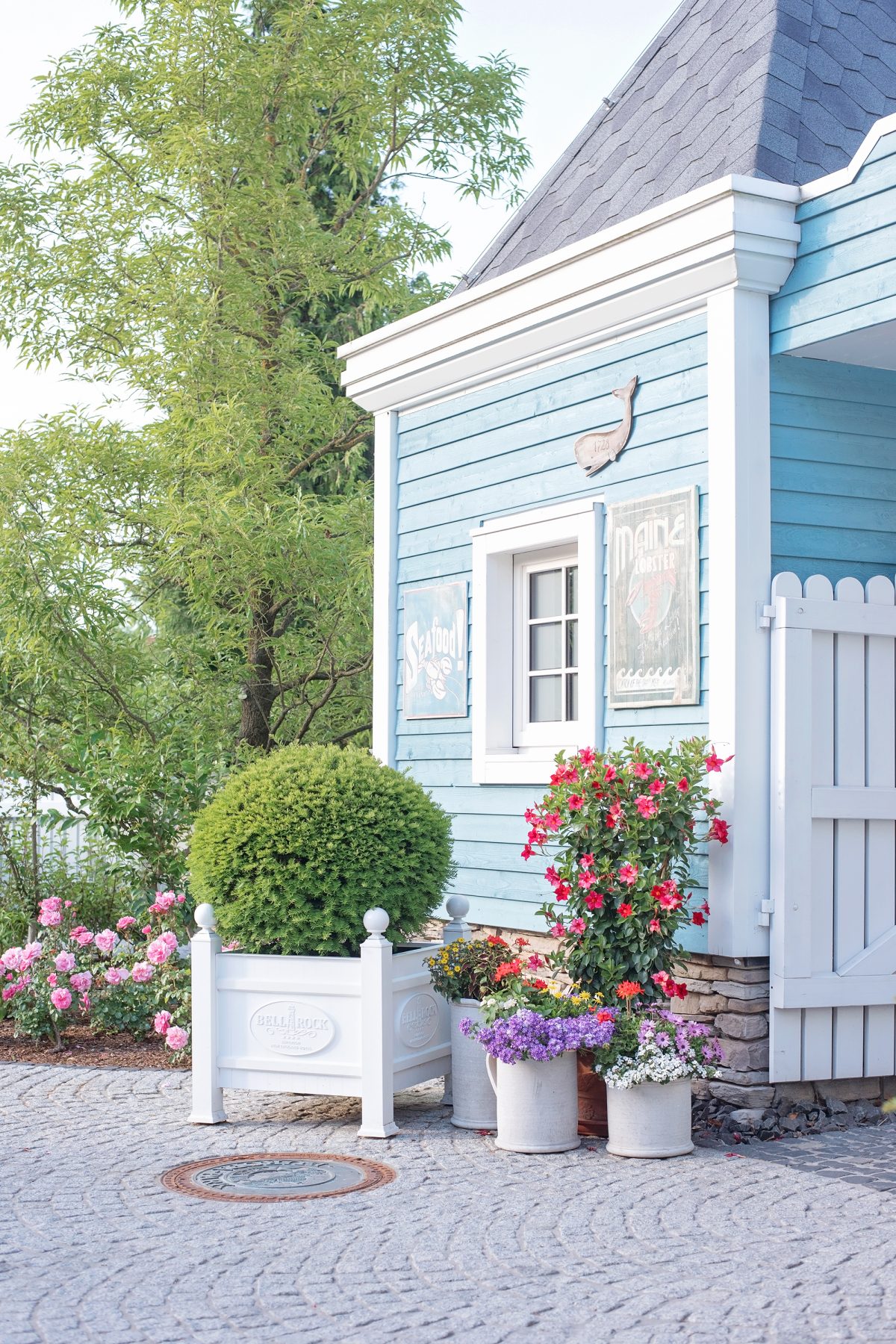 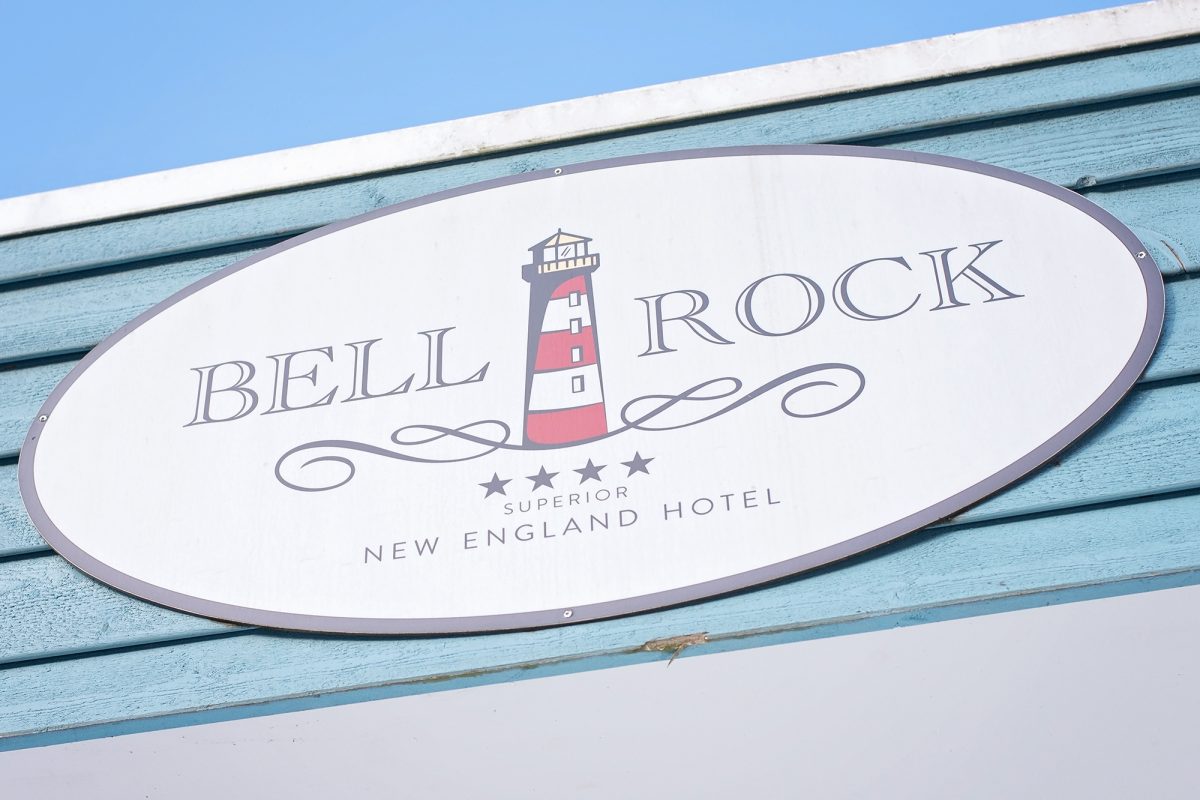 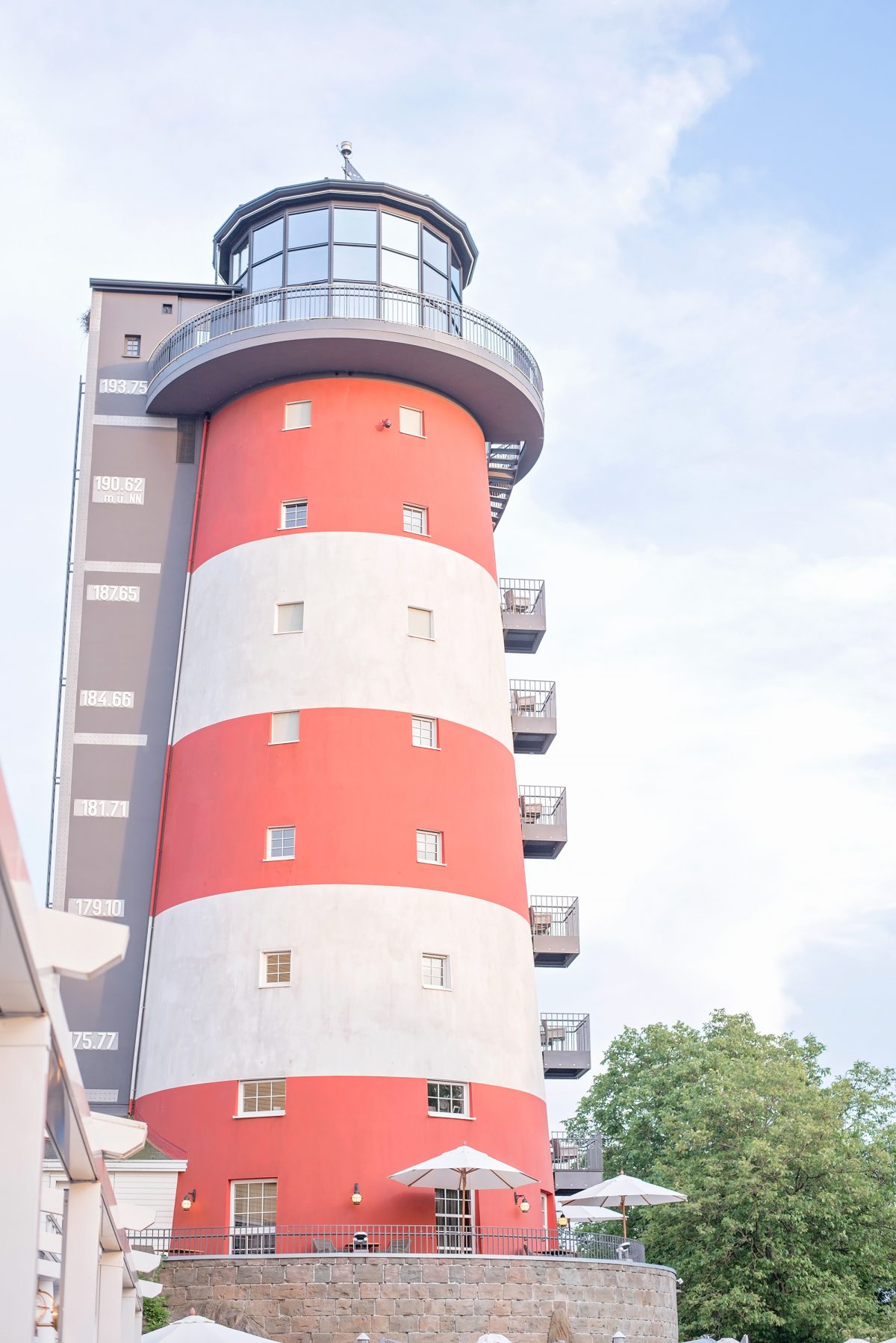 Anyhow, for a change in the world of blogging, I was the minority sex on the press trip, and at the dinner table.  This hardly ever happens – and as three of us sat down to enjoy our dinner at the most beautiful Harbourside restaurant in the grounds of the Bell Rock Hotel in Europa-Park, instead of a stereotypical business chat, I gained a very interesting glimpse at the different world of men.  Ready for a couple of hours listening to football chat, our conversation instead avoided pitches and transfers – and centered around an upcoming wedding, the price of London property, water softeners, the best credit cards for air miles, middle age spread in men – and hair transplants, which is something I’ve never discussed before with ANY of my female friends. 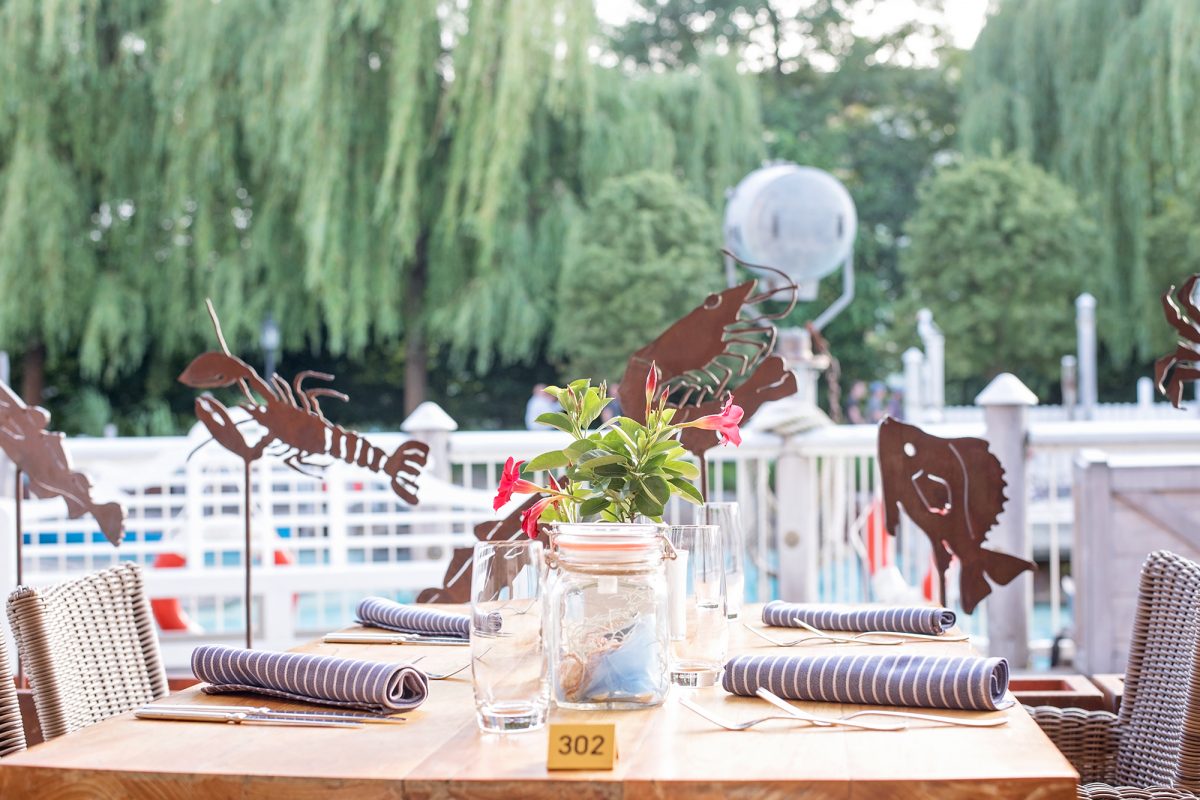 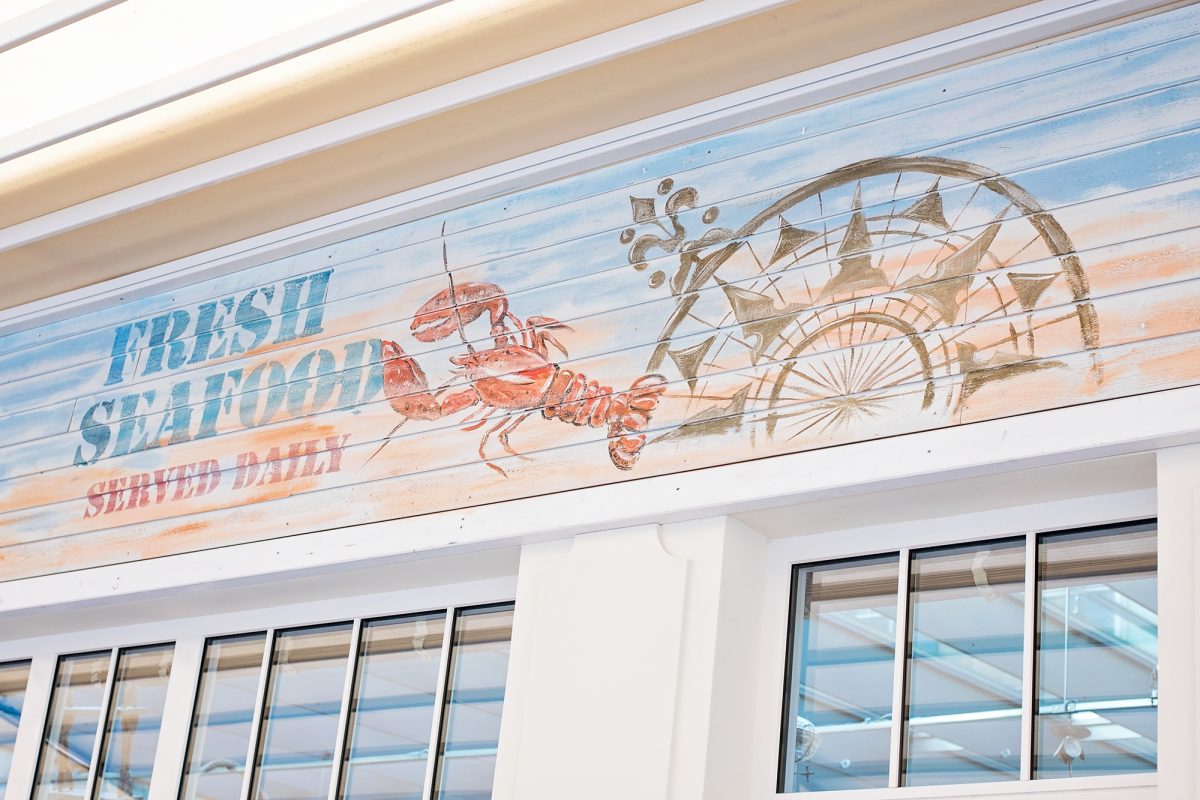 And that got me thinking, as I enjoyed my crème brulée, [which was absolutely the best I have ever had, anywhere].  I know that my own dad was VERY upset when he arrived home from work one evening to find that my mom had taken me and my sister to the hairdresser to have our very long hairs cut into pixie styles, cropped short to our heads [we were not good when it was time to have our knotty hair combed, and mom was at the end of her tether with the daily battle and so I can’t blame her].

As a mom myself, I adore my boys’ hair – treasure it even [and hold back tears when it’s time to have it cut], but before our meal that evening, I never really considered how men feel about their hair when they’re all grown up.  I love my own hair – I love that it’s long and I can do anything with it – and I take it for granted, twisting it up into mom-topknots and often don’t conditioner it for weeks.  Shower time is short with three boys. 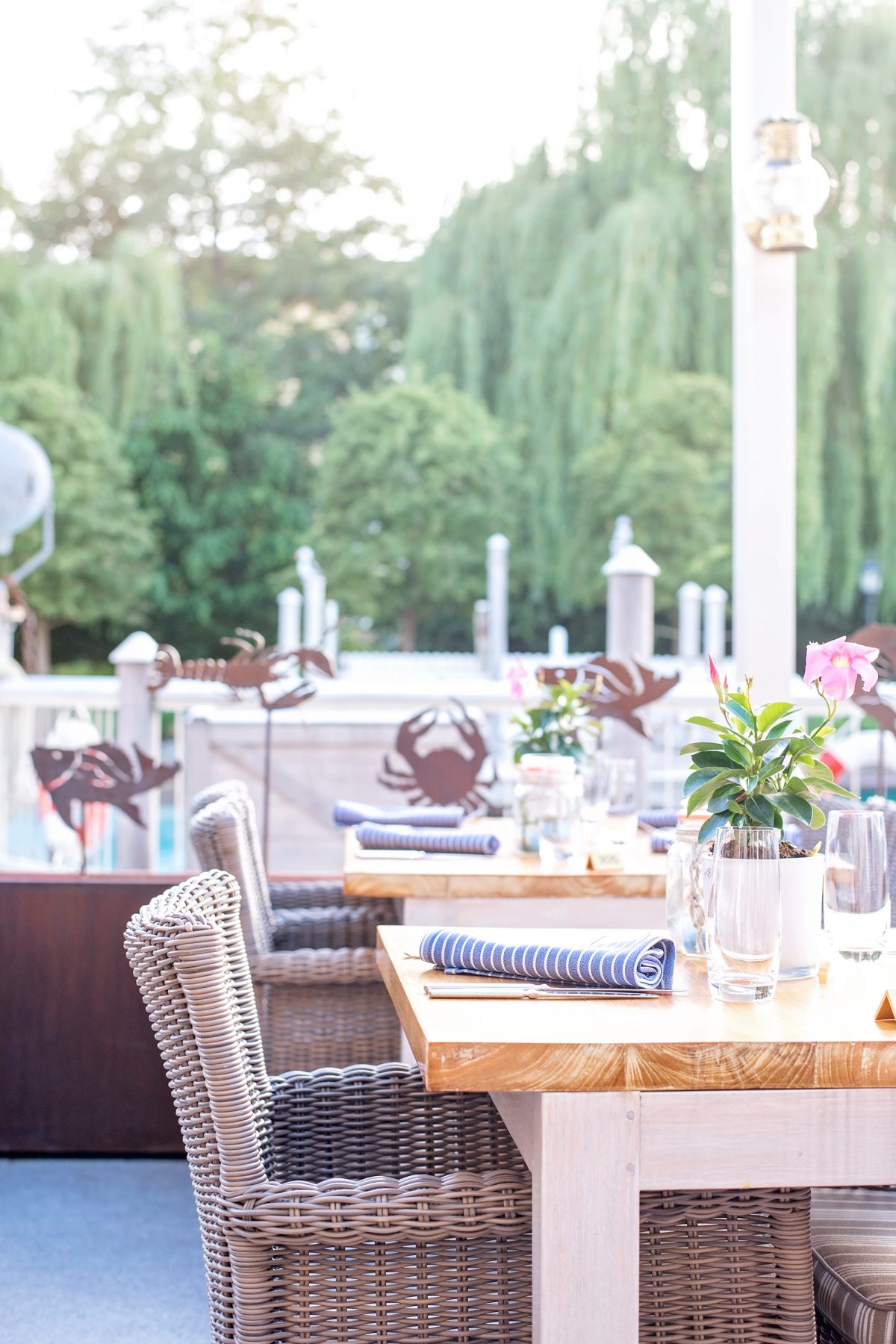 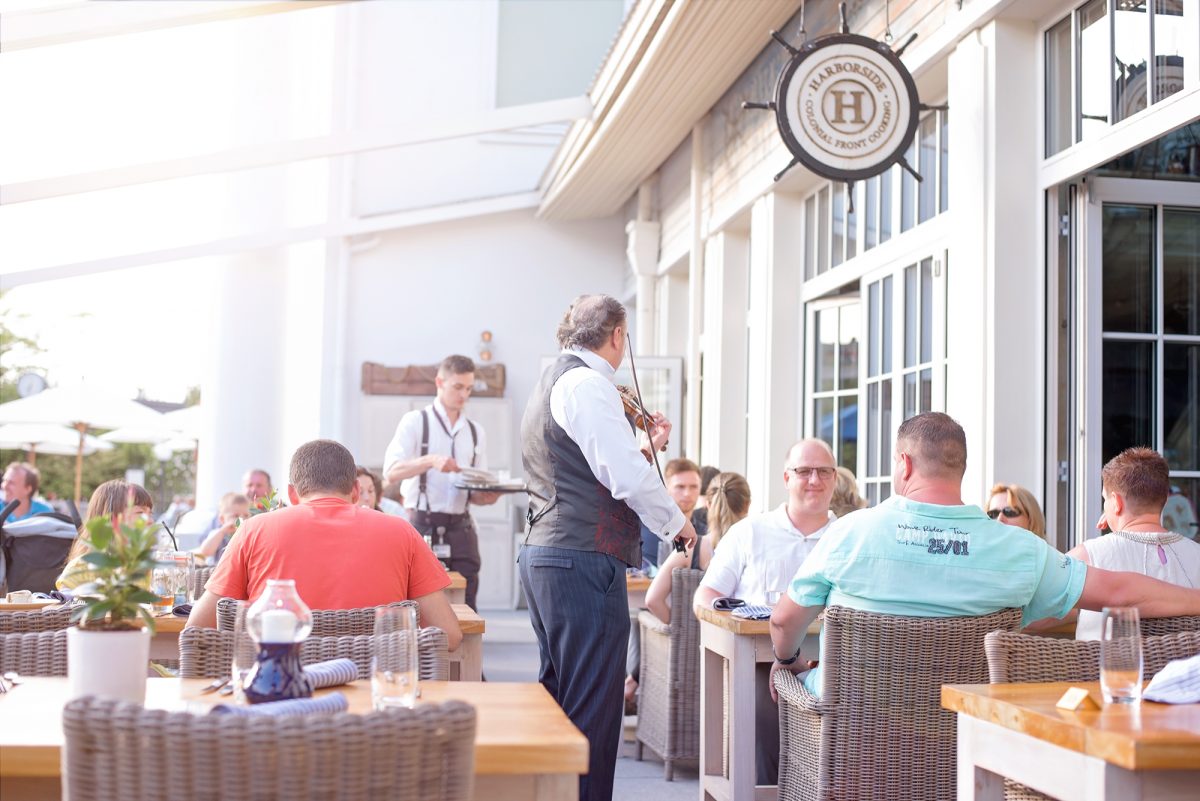 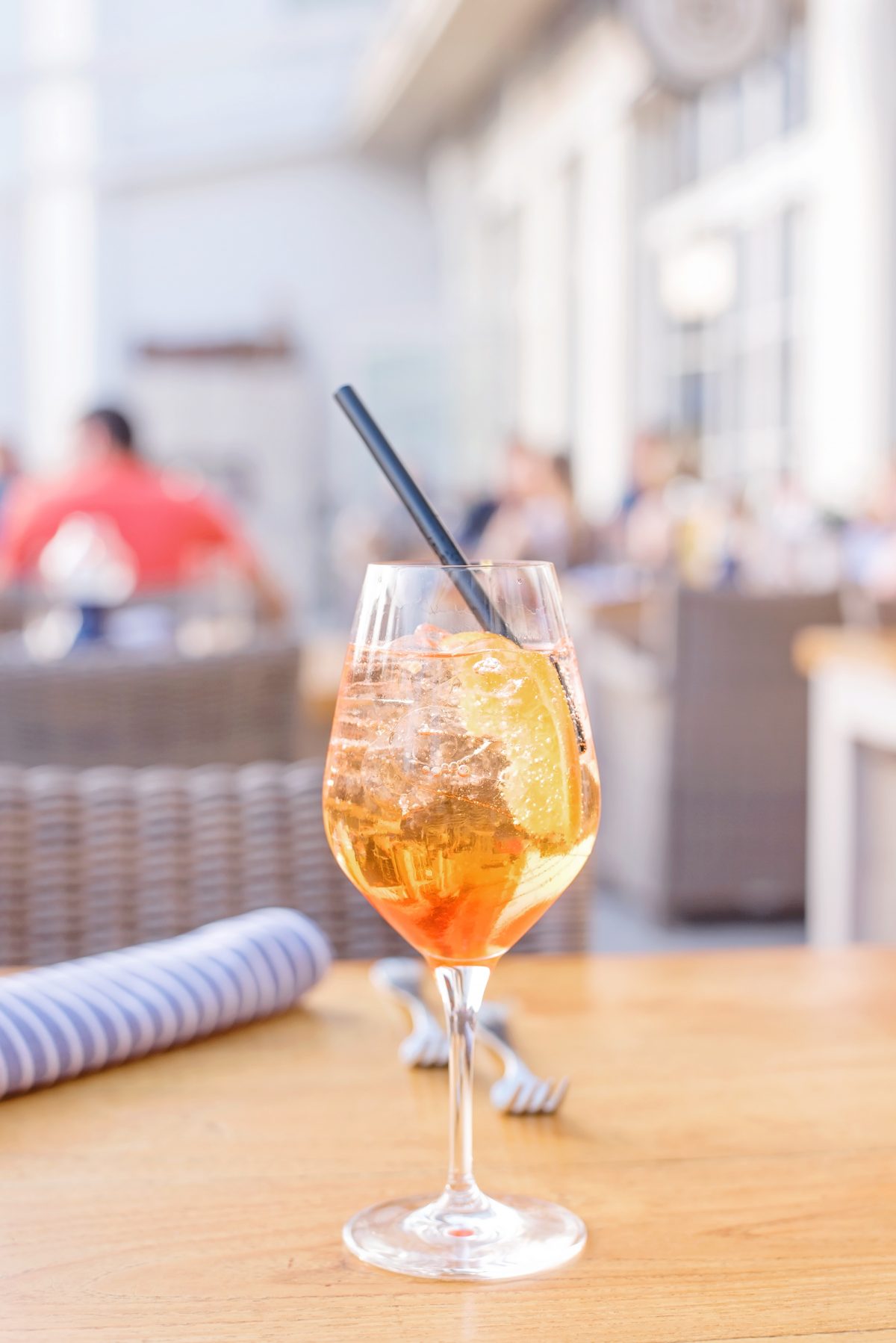 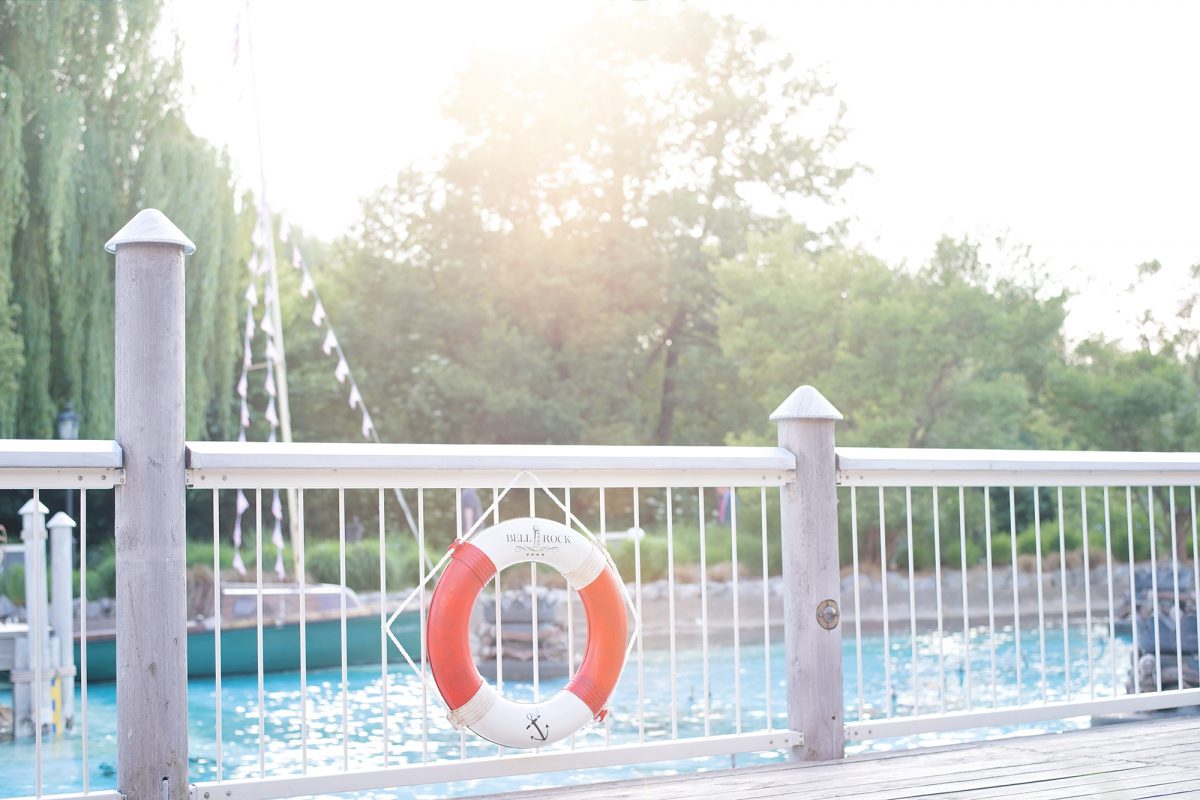 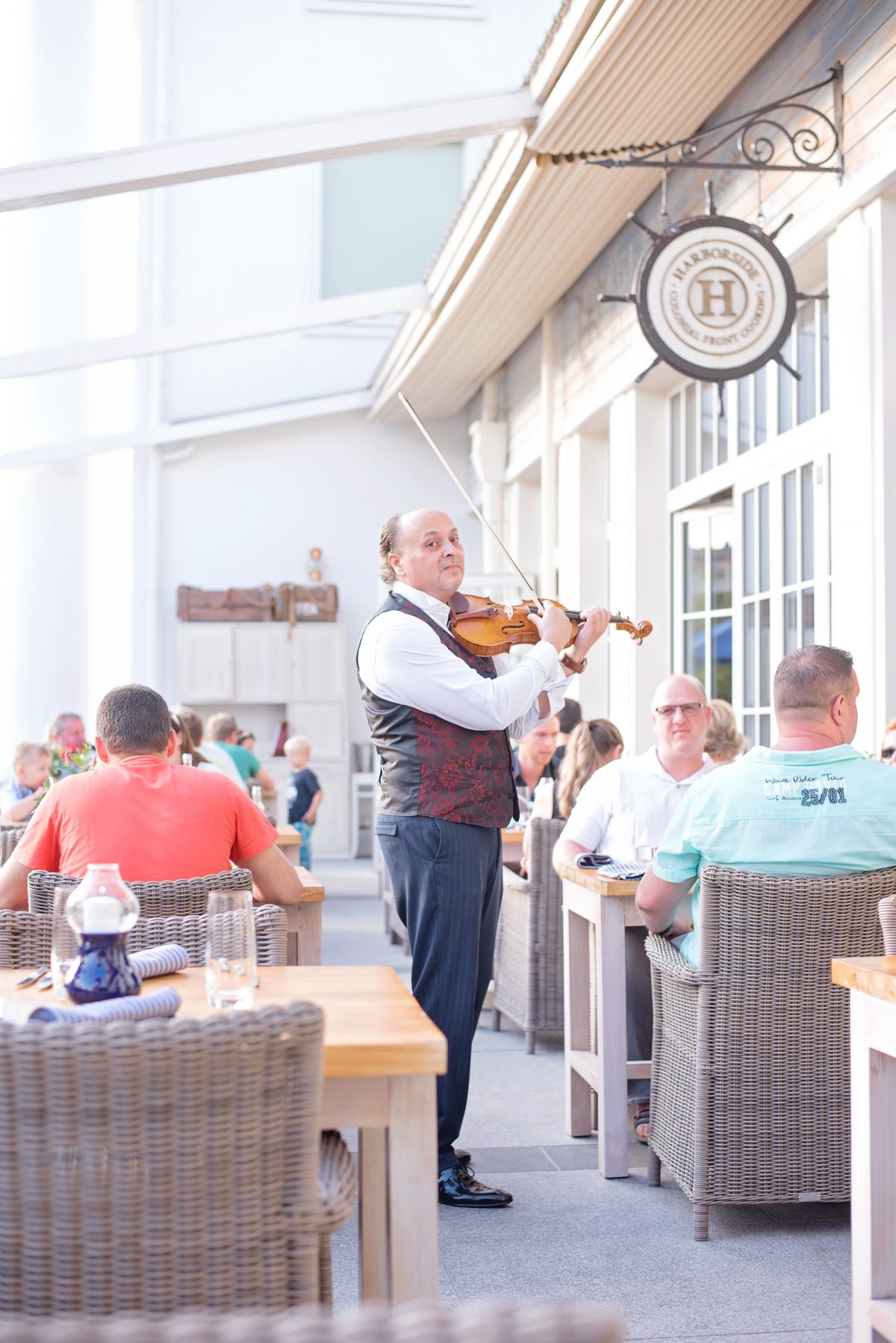 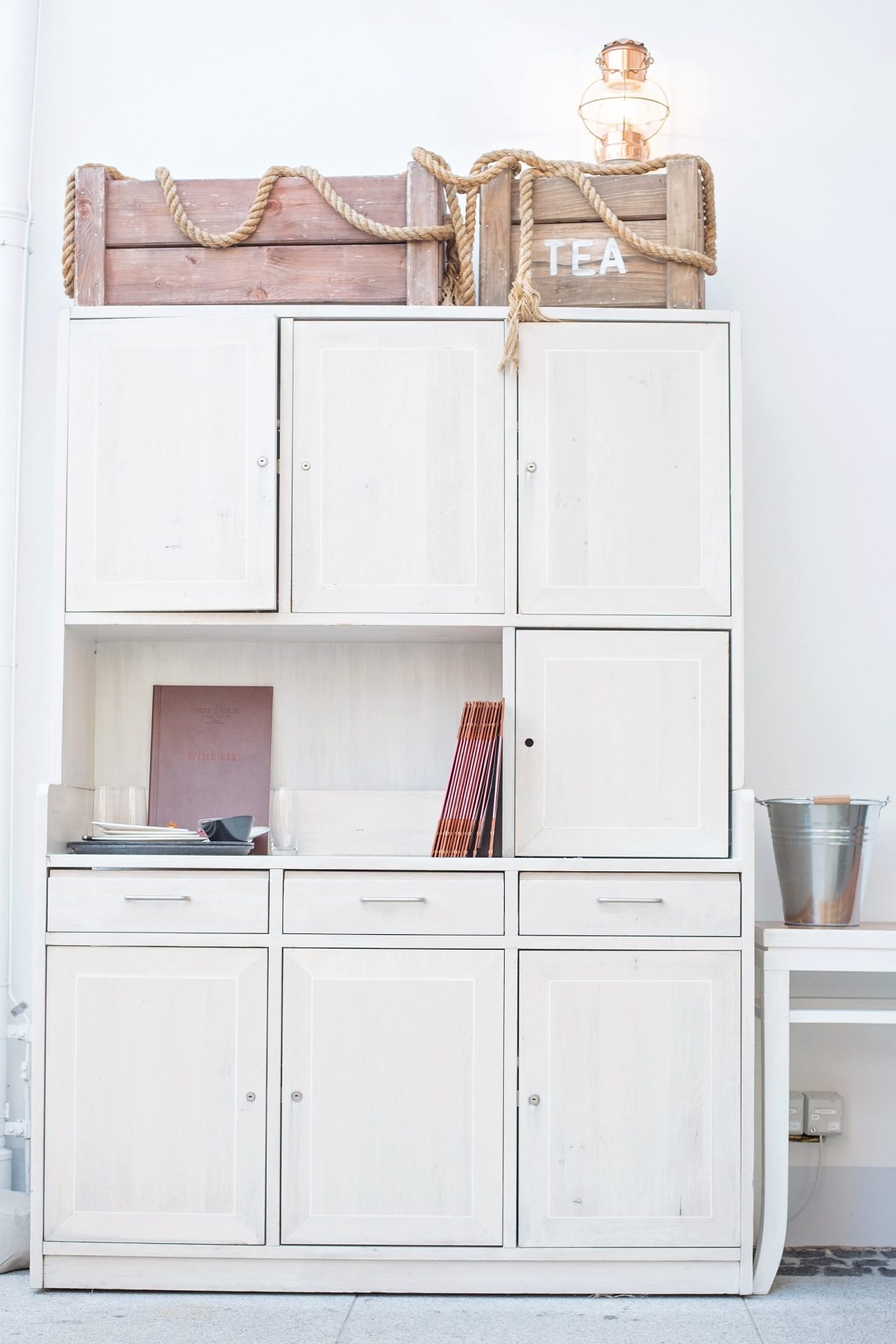 For men it’s pretty different – as a society, we seem to accept that thinning hair and baldness are a common and mainly male issue – and I never considered the loss that some men must feel when their hair begins to develop into the style of Prince William, as my dinner partner described it, or recede further than they’d like, in places they don’t want it to.  I’ve never considered it, probably because no man in my immediate family is suffering with this issue – my dad has thicker hair than I do, and Gavin has a luxuriously full head of hair AND a thick beard [one which ignites manly facial hair envy in his fellow beard growing workmates, haha].

I was even more interested to learn that my dinner companion had even seriously considered ways of recovering his lost tresses – he told me that there are apparently two ways to do this, with treatment and drug therapy or by transplant.  The transplant seemed to be his immediate choice and he’d been chatting to the people at Harley Street Hair Clinic to see how much a FUE Hair Transplant cost.  He’s deciding whether to go through with the transplant based on what it means to him in terms of self confidence – and whereas I remember laughing at male characters in sitcoms in the same situation, I actually feel quite awful now; but besides the feeling that I indirectly mocked someone very lovely, I started to wonder. 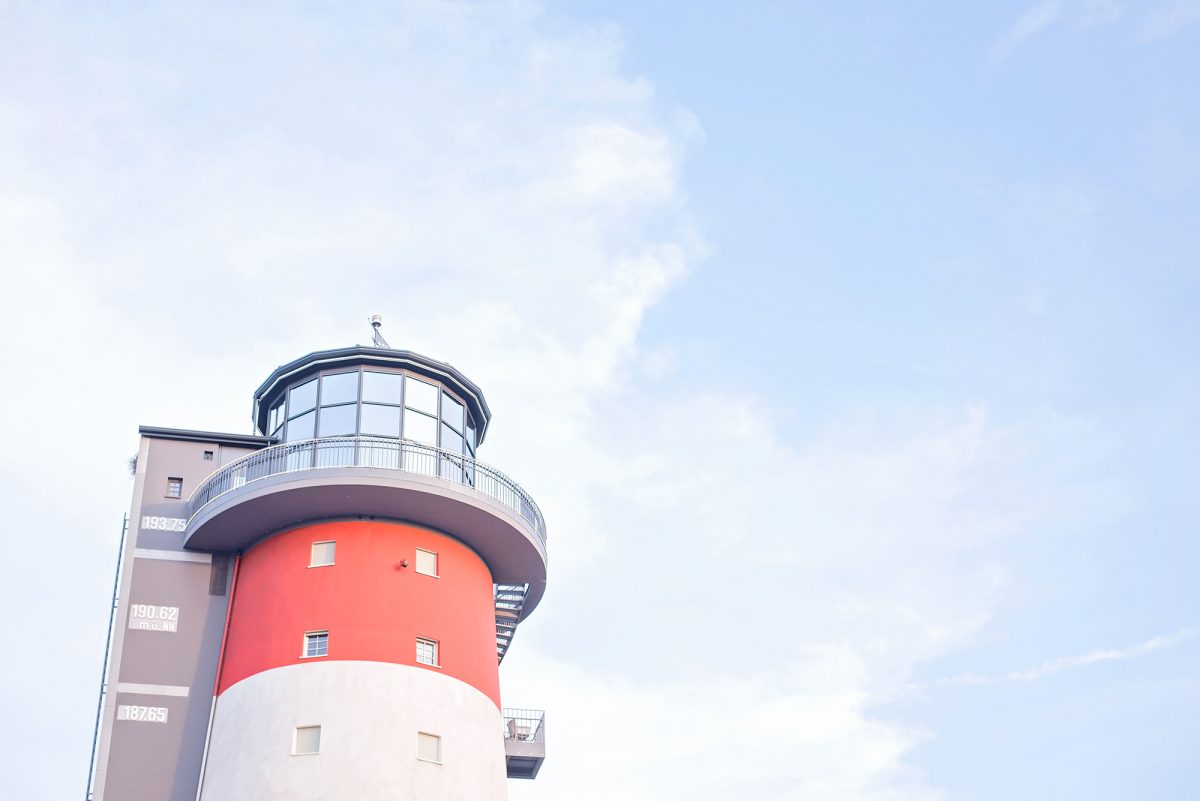 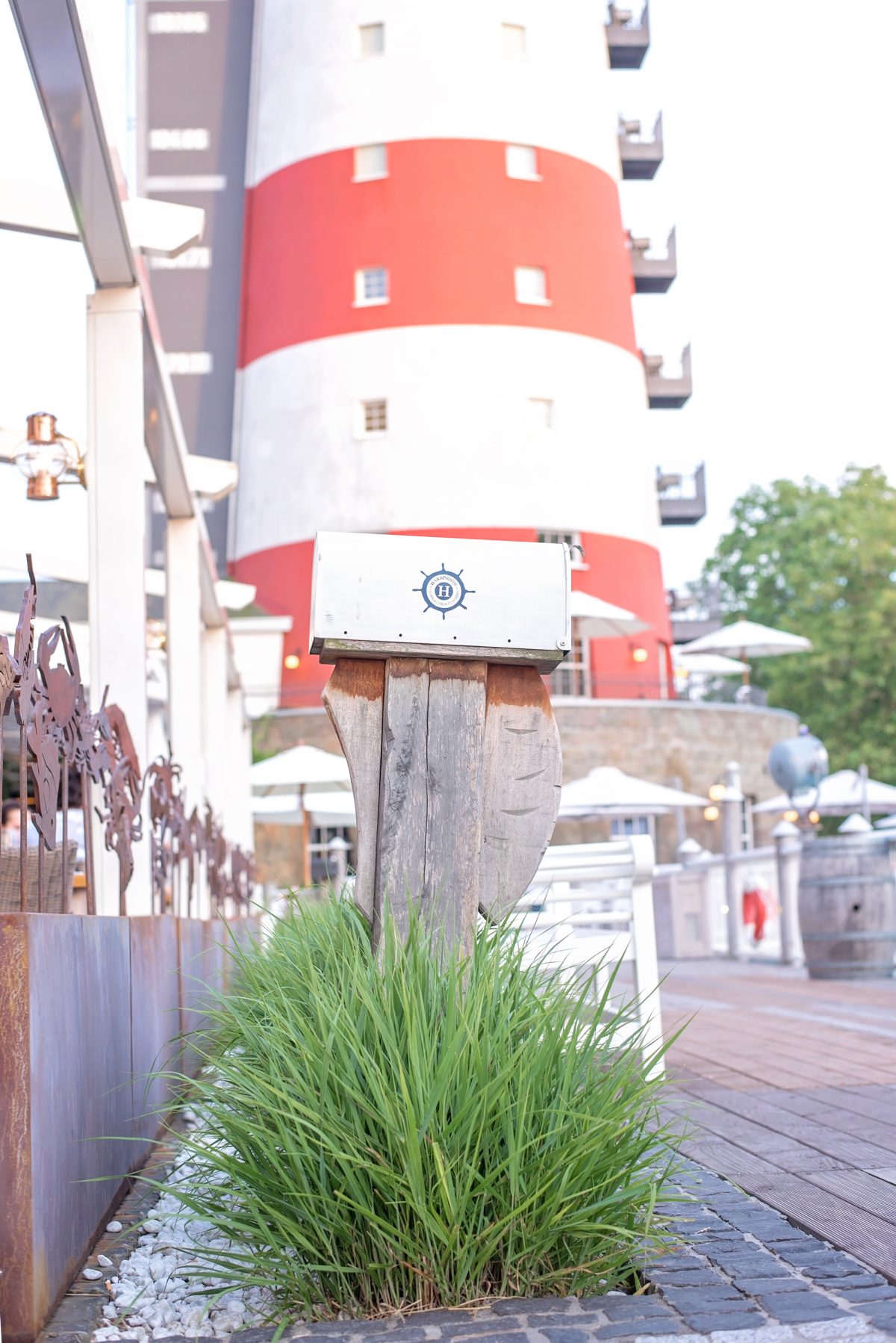 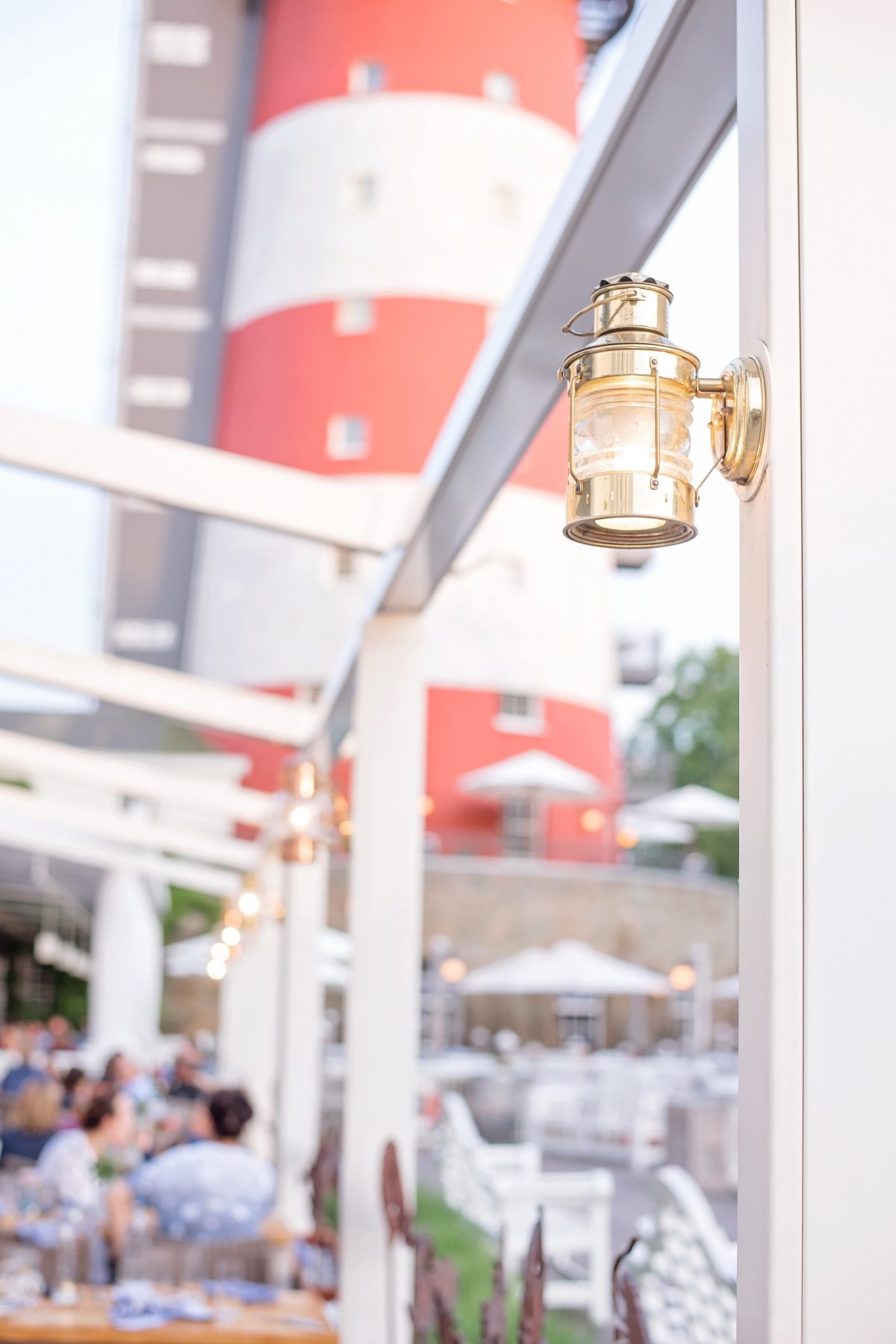 I’ve never heard any man in my life or friendship circle asking his significant other if his hair [with some receding or baldness issue] looks okay – or if they’re less loved because they’re losing their hair, which I also realised generally comes around with age.  Yet as I’m aging, and after carrying and giving birth to three ten pound baby boys in the space of six years, I’m constantly worried I’m saggy/wrinkly/grey haired/whatever else I can think of that might be a flaw, and asking Gavin those exact questions. As if my appearance is part of my self worth. 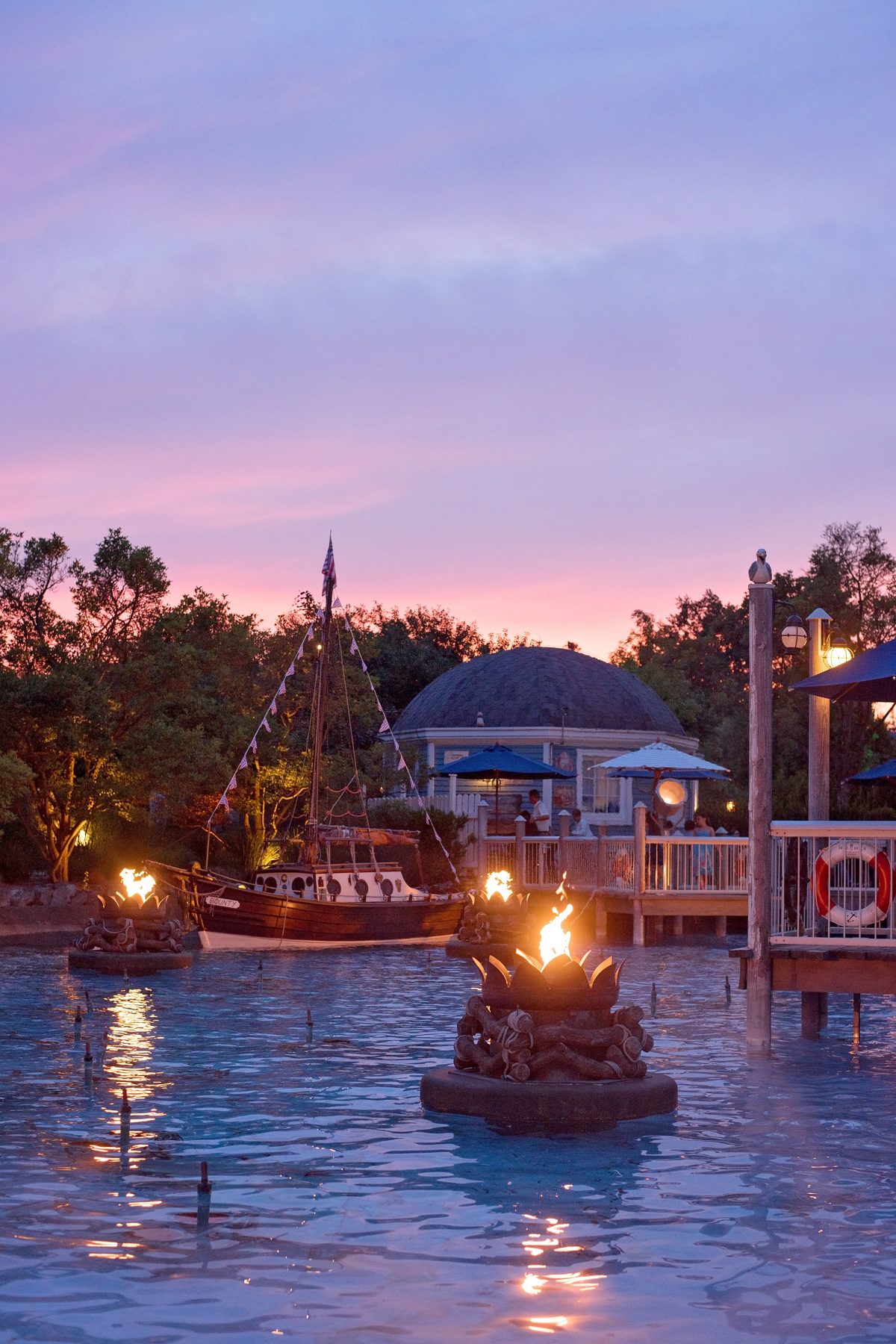 So what is it – are you staying silent, men?  Do you feel the same insecurities as so many of us women and just not vocalising them?  Do you worry about hair loss more than we realise? Although I’m not a fan of people being unhappy with their figure or face, I’d love to feel that somehow both sexes were on a more emotionally level playing field about our bodies as we age – maybe together we women could learn to or feel able to be as accepting as so many men appear to be about their own aging issues.

Perhaps our husbands and male partners consider the changing of our bodies as normal as we view male hair loss – and perhaps I should stop asking my own husband every day whether I look older or fatter.  Perhaps, perhaps, perhaps. Haha. 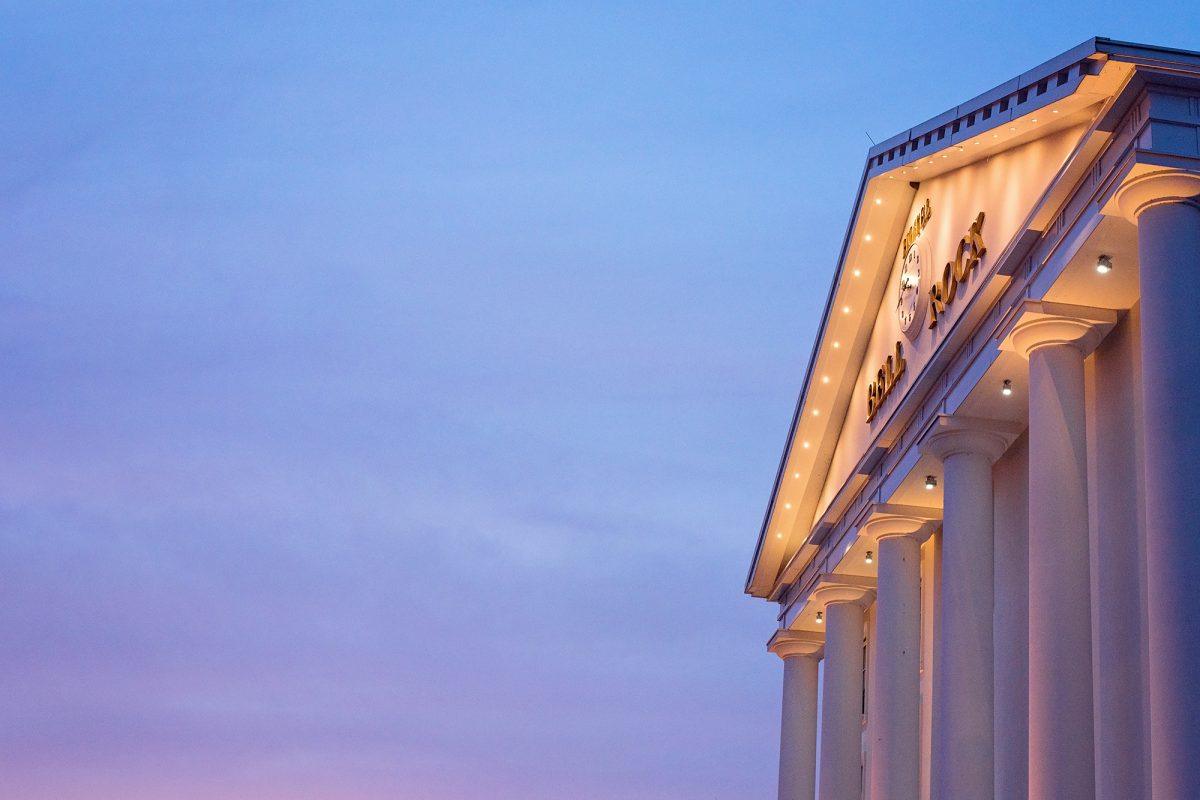 This is a collaborative post with Harley Street Hair Clinic.