Whilst we were at Centerparcs a few weeks ago [which feels like forever ago now], we managed to visit the Marvellous Monsters at Longleat Safari Park.  We were more curious than ever to step through the gates to the park because like a huge number of families in the UK, we’ve spent a great deal of time sat on our sofas watching Animal Park on TV and seeing what goes on behind the scenes in this amazing place.

We arrived for opening time and opted to drive around the safari part first.  I complained that we’d end up parking out the back of beyond afterwards, but as it turns out the parking is quite amazing and no parking space is very far to walk to the park.  Jensen was really excited as soon as we exchanged our tickets at the gate as the Marvellous Monsters [meaning creepy crawlies] leaflet was handed over and he began planning which statues of enormous beasties taking over the park he’d be able to spot.

Our safari took at least two hours – and I was so glad that we had snacks in the car for the trip around otherwise we’d have had very grumpy boys on our hands.  We saw lions, tigers, a cheetah…..and WOLVES.  If you watched our YouTube video [and thank you SO much if you did!] you’ll hear Jensen say, “Don’t cry!!!” at me as we spot the inhabitants of Wolf Wood – mainly because the wolves were white like Casanova and Excalibur and I still cry every time I think about them and miss them.  Seeing the little wolves from afar gave me a lump in my throat and tears in the back of my eyes but I did well, I think.  No full out sobs. 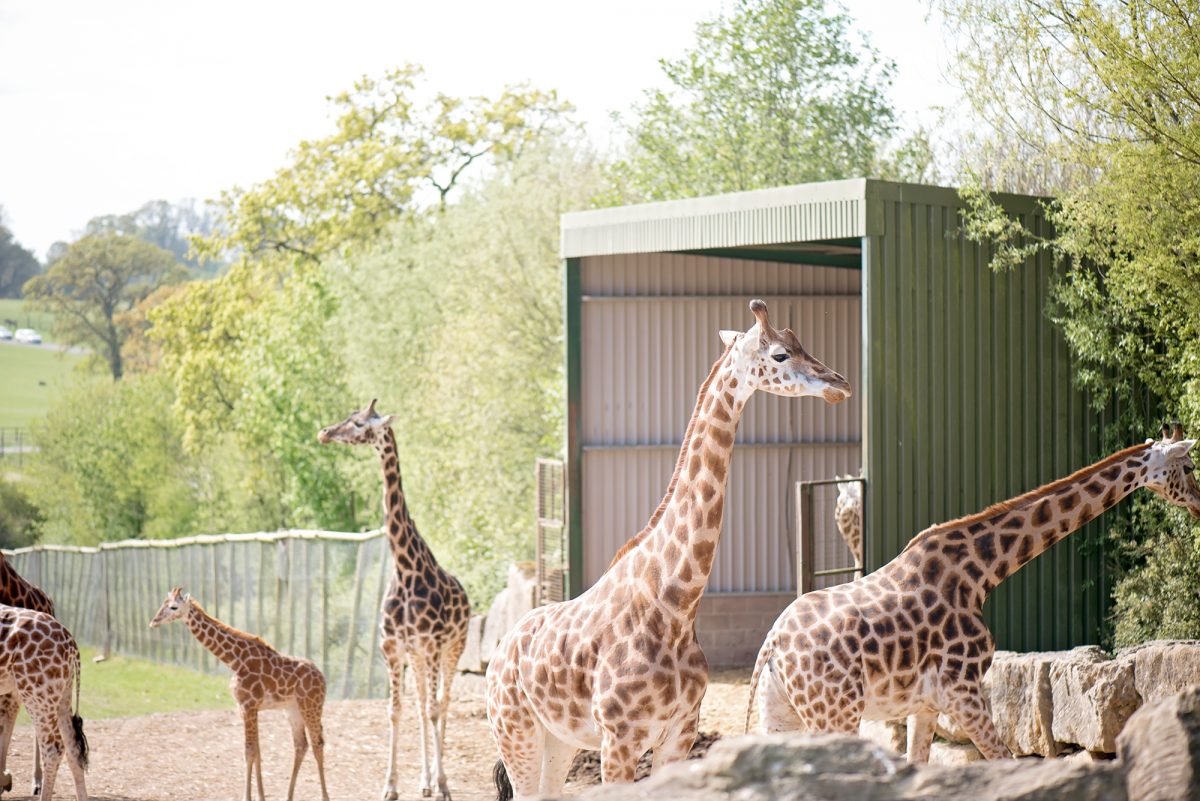 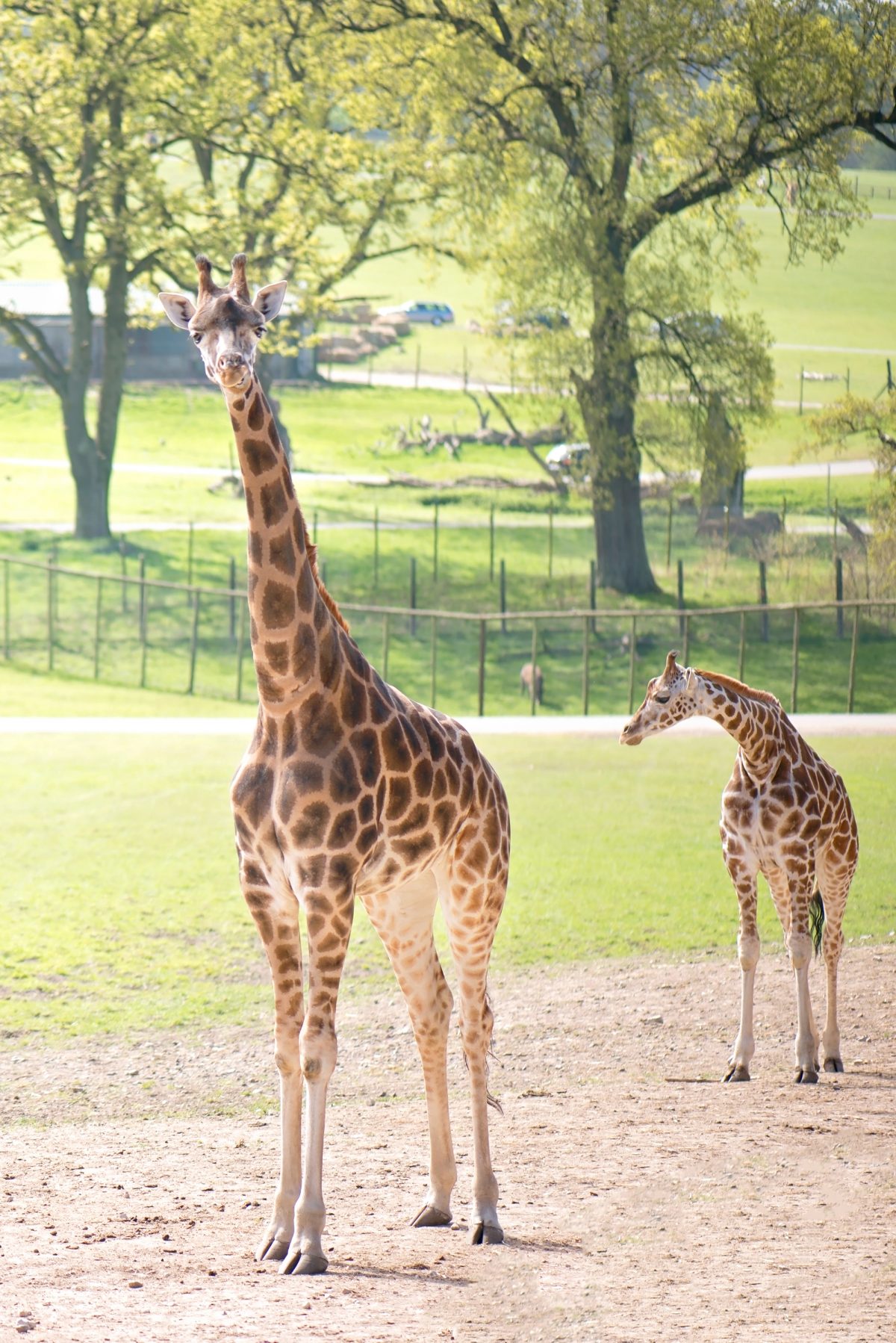 The first part of the safari is very short and guests are invited to park up and have a look around the African Village part – there are giraffe which you can get up close to, lemurs which you can walk around the habitat of, and some very small and very cute little goats.  We took a trek around, spotted some adorable sleepy lemurs and then headed back to the car and onto the slobbery deer, which was the highlight of the safari and their car invasion is hilarious on our little video [save for the wolves and rhinos, but they aren’t the kind of creature that you can feed, haha].  We spent part of the safari wondering if the man in the car to the right of us was going to be eaten by lions as he kept winding his window down for a better look, I can only assume.  Our photos are all taken through the [dirty] glass of our windscreen so please excuse the smears – I’ve tried to disguise some of them. Haha. 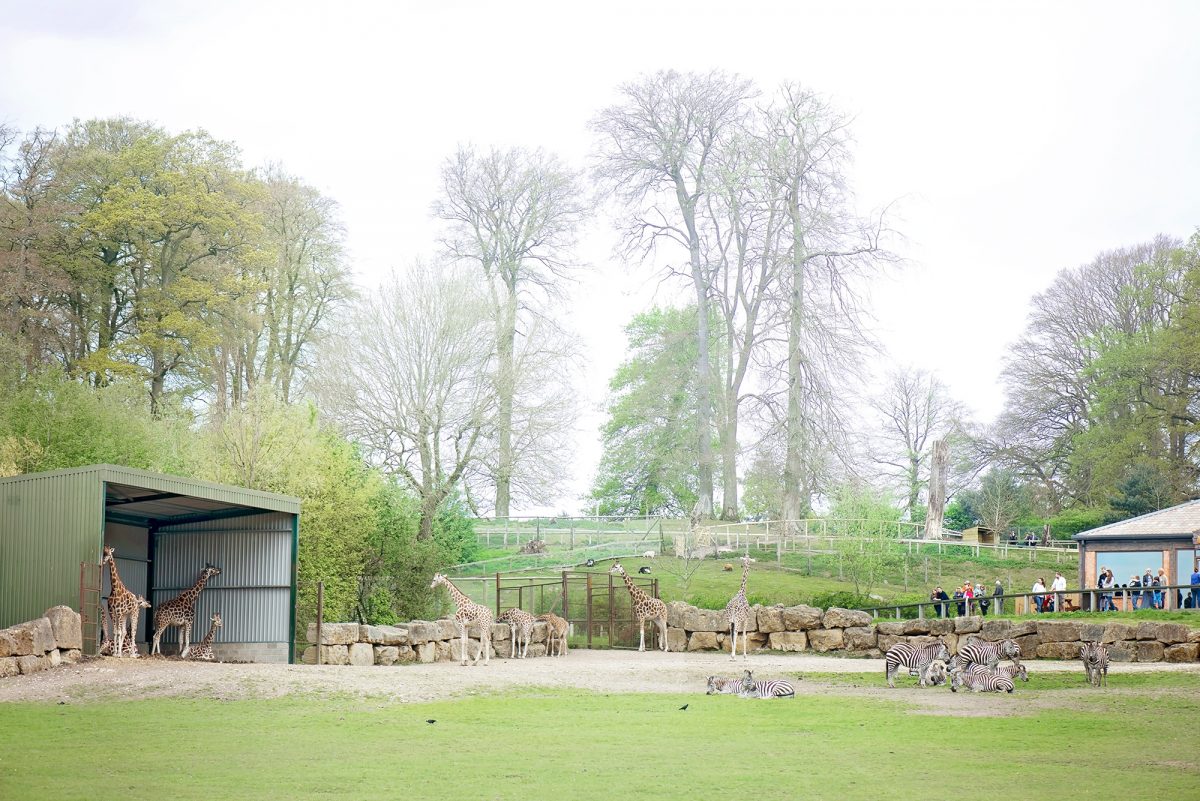 Hero loved the giraffes so much that he was more than happy to smile for a picture pretending to be a ‘raff. 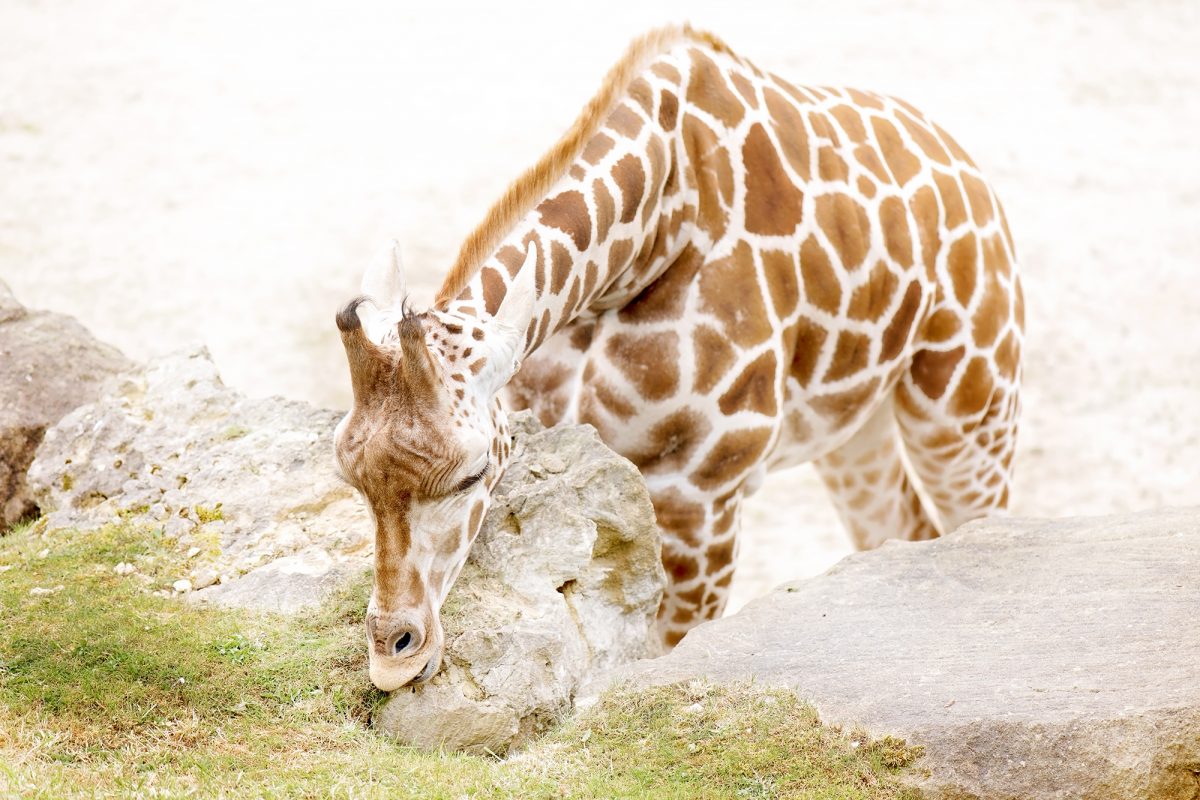 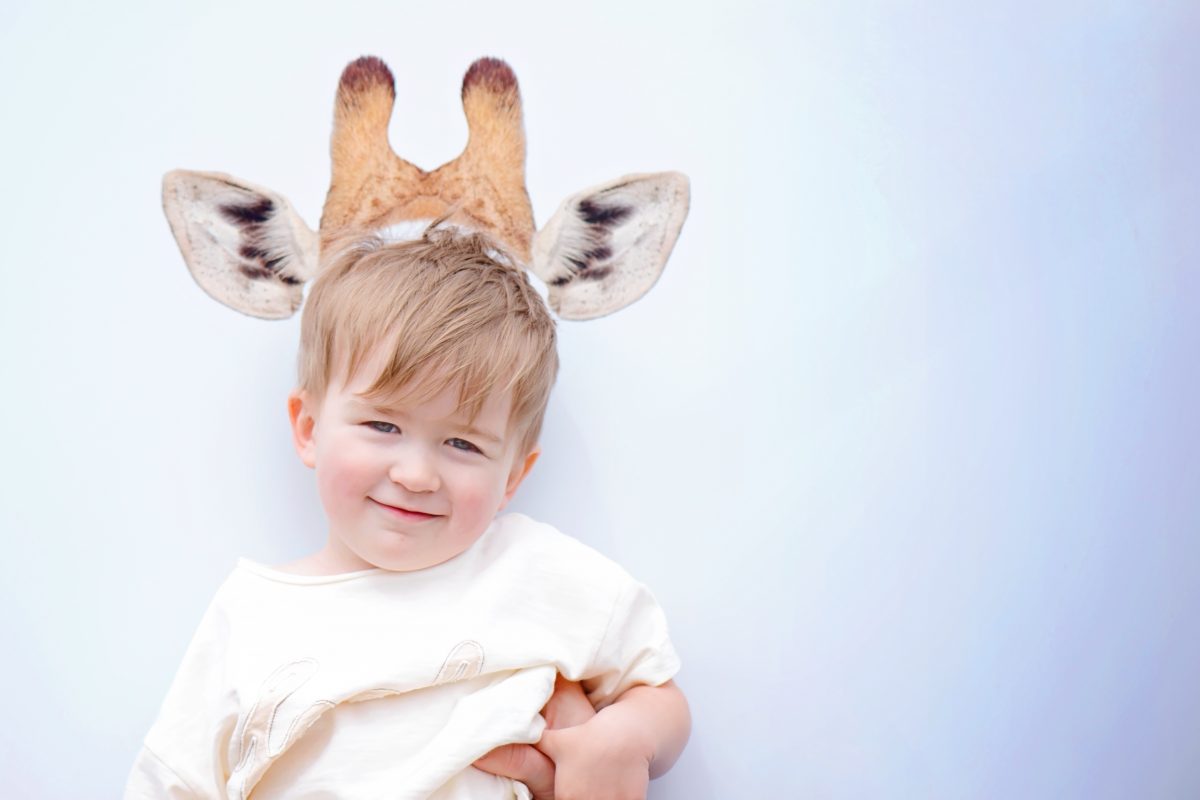 Cutest little giraffe, ever.  Some of our other favourite animals on the safari were the rhino [you know, the ones that look like ME apparently according to my ever loving children], the tigers hiding in various spots, and the lions which were having their tea and hanging out with their lion friends in the sunshine. 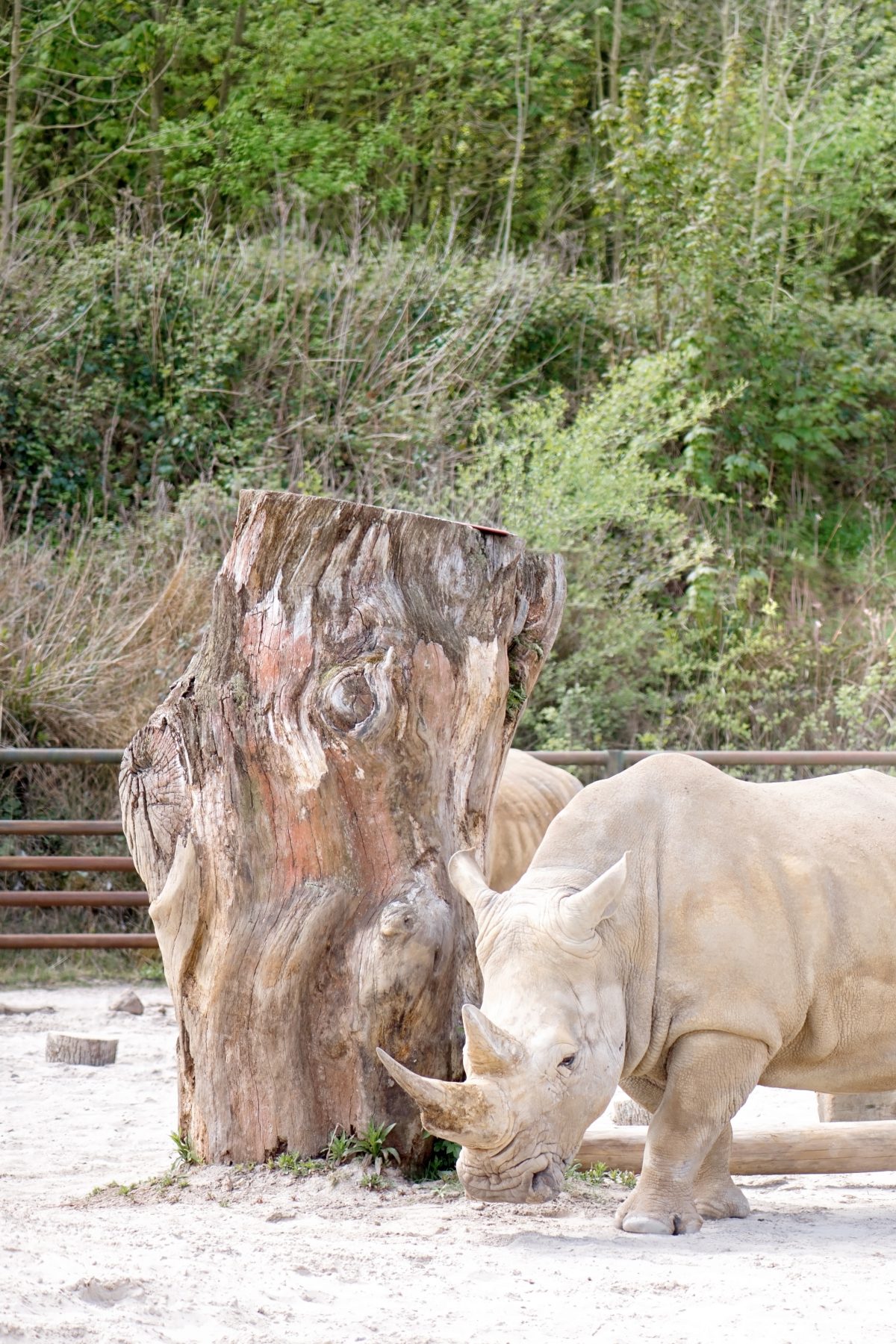 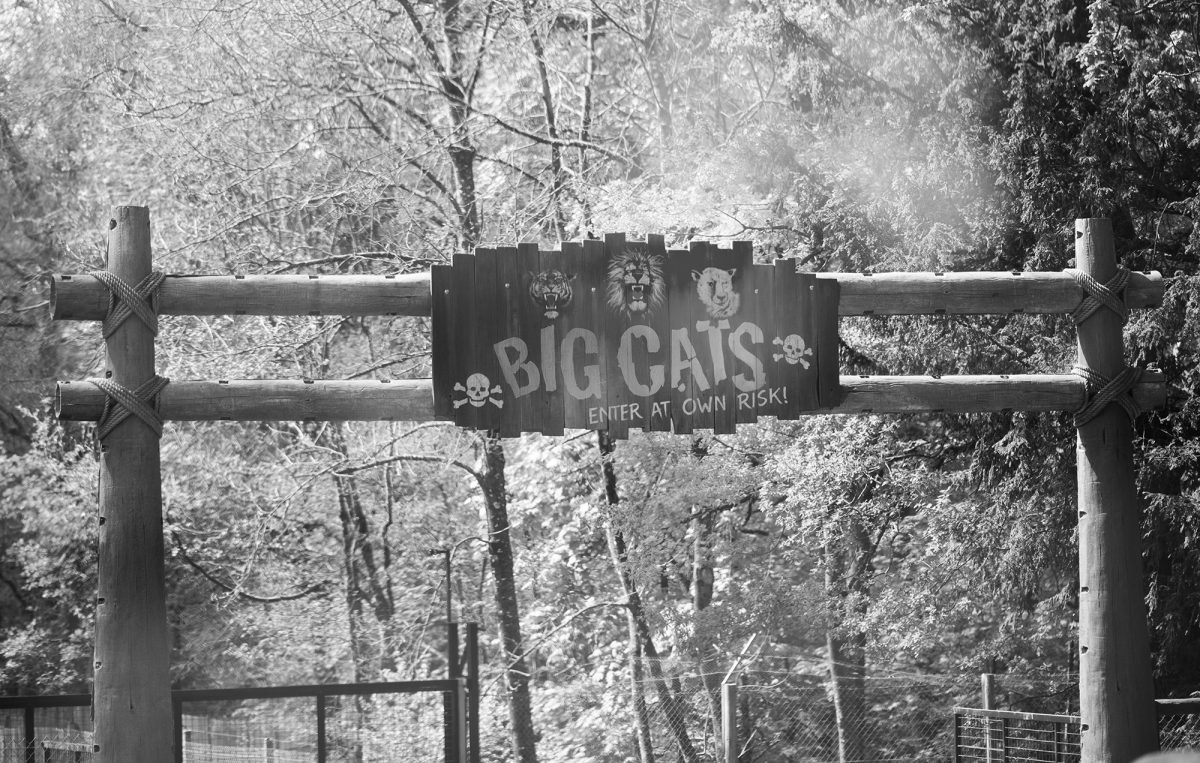 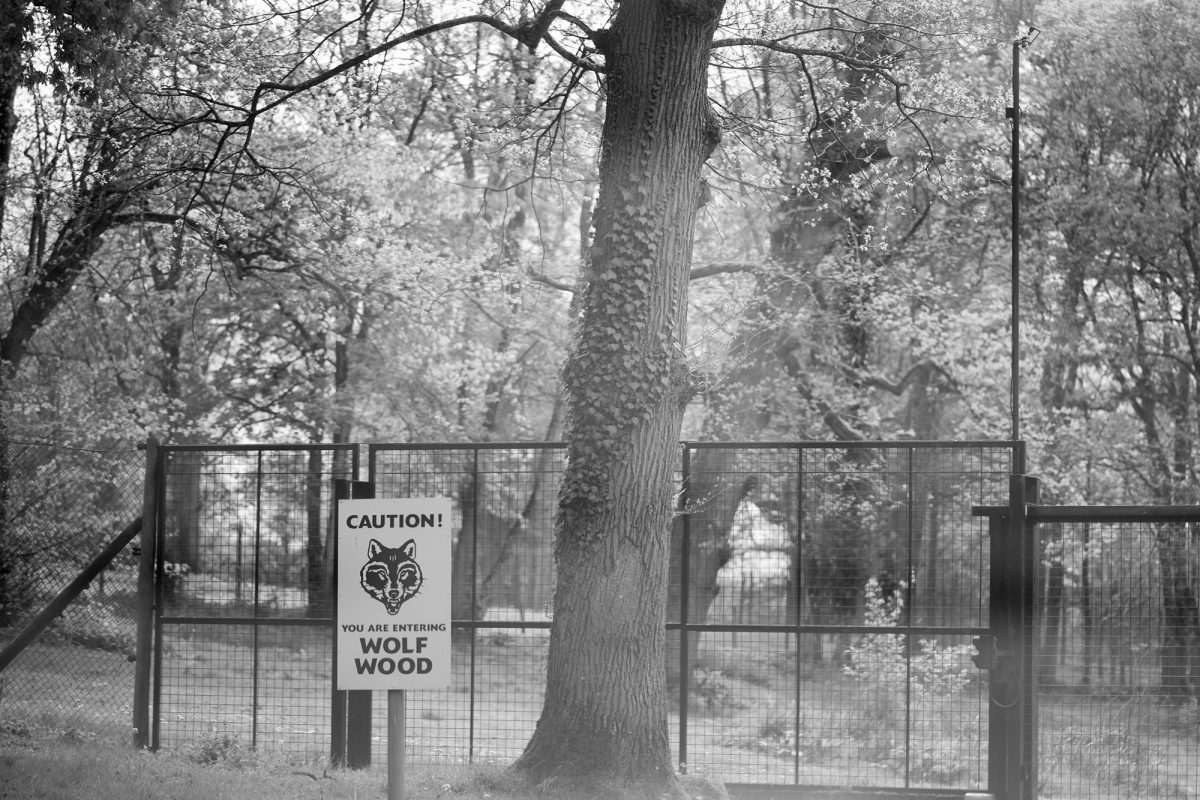 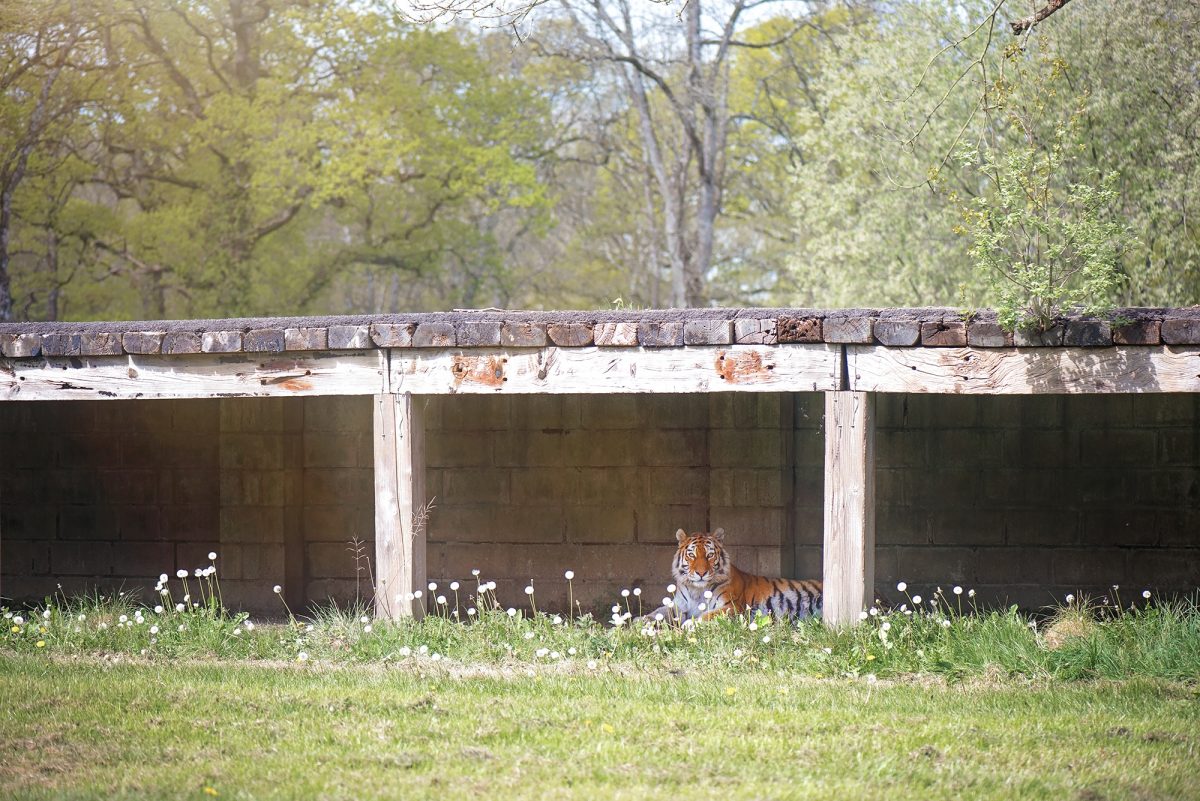 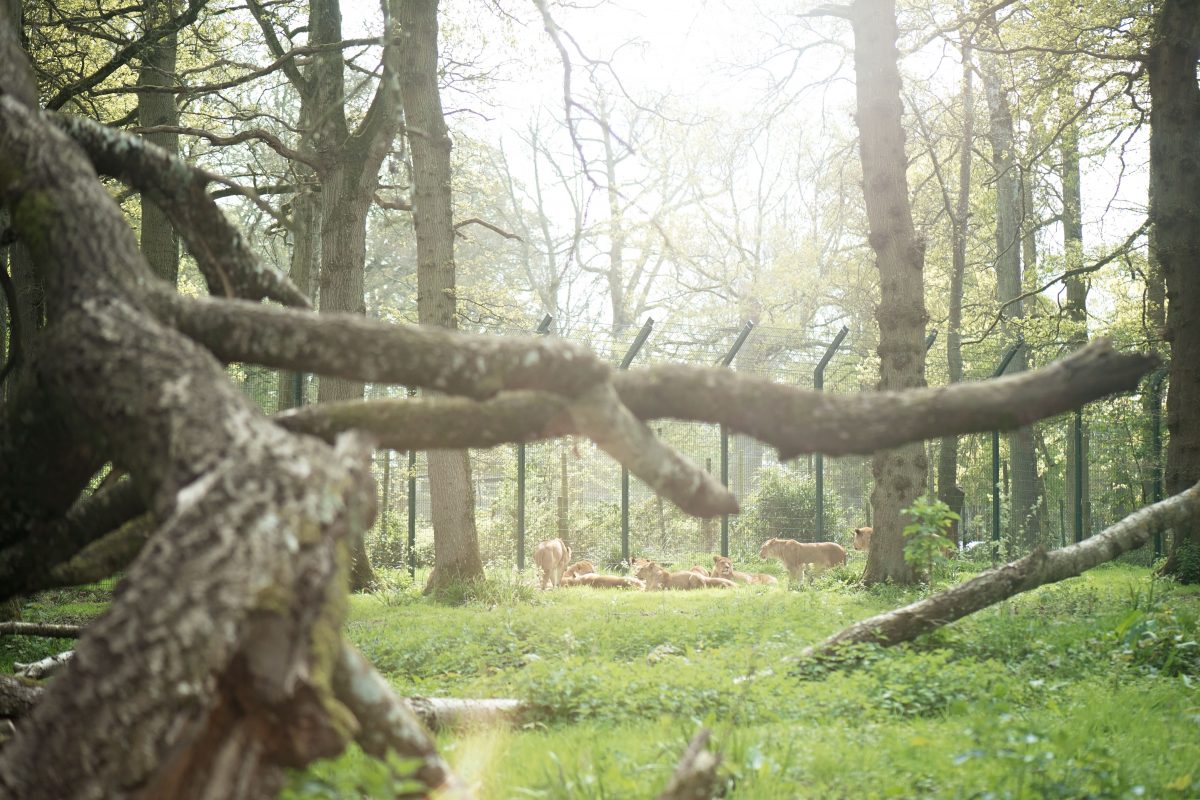 Nothing quite compared to the Jungle Cruise though – not only did we get to see the most beautiful and dignified gorilla on his own little island [watching TV] but we also got to see hippopotamus submerging with their bubbles – and best of all, feed the sealions [or Gerald from Finding Dory if you’re one of my children].  We fed them stinky little sardines which they shouted and swam around and around the boat for whilst Jensen was telling me that he absolutely needed a photo of Gerald.  Hanging over the side of a boat with my camera in my hands, and a cup of fish between my knees was interesting.  My camera smelled of sardines for the rest of the day. Haha. Eww. 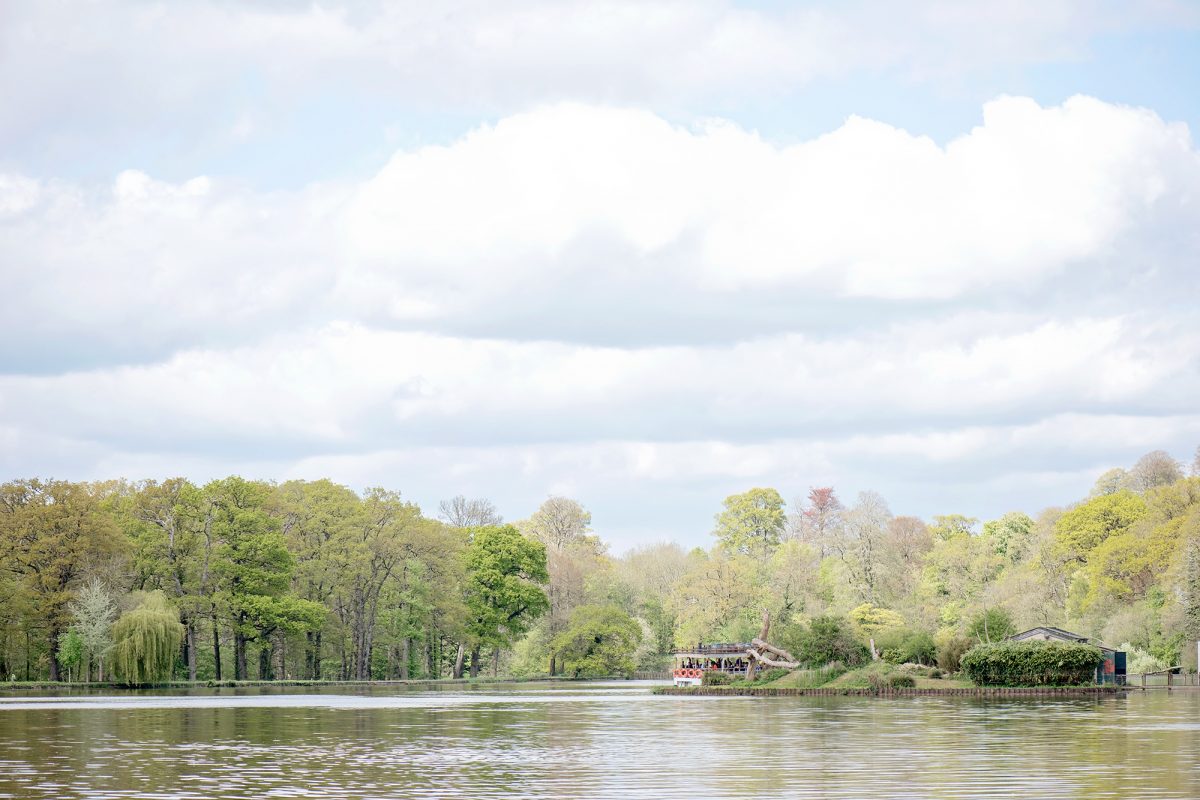 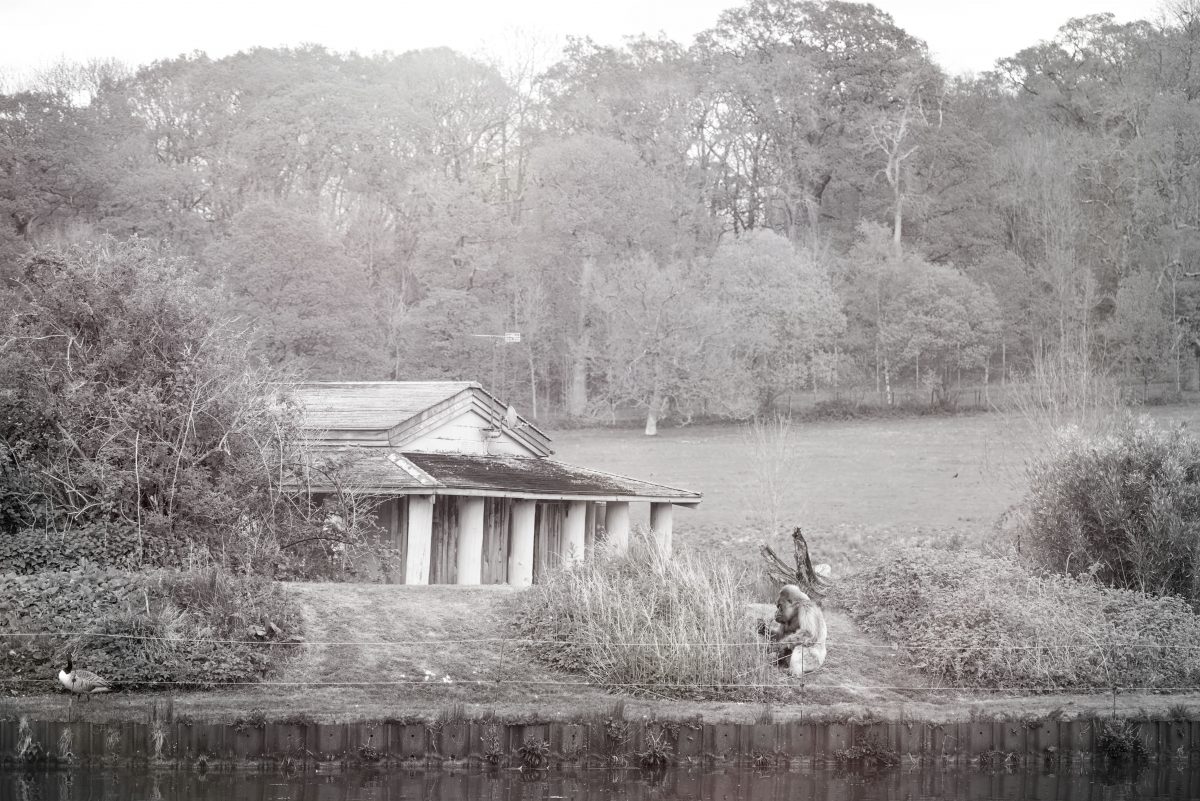 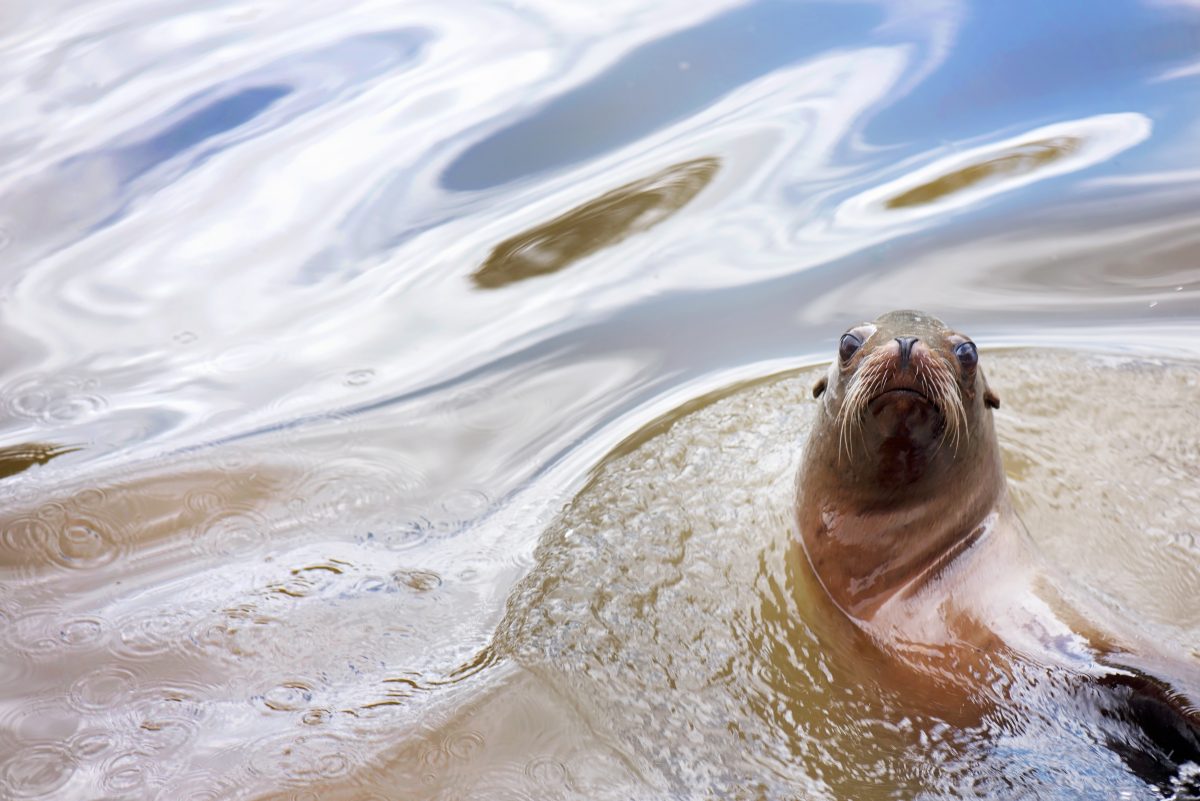 When we disembarked our cruise we had a couple of hours left to enjoy the zoo – and there was so much to see that we  hardly saw any of it really.  The boys had the best time [and so did I] holding the tarantula and cockroach, seeing the stingray and penguins and exploring the huge adventure castle.  We all spent far longer than most normal people do in the maze – in the end we had to use the prompts to escape or we’d have had to set up camp.  It was so much fun and I don’t remember laughing so much in so long.  As soon as we’d made our way out of the maze though, it was time for a quick ride on the animal tracks like I used to love when I was little and at the seaside, and then off for some ice cream and slushies for everyone [except me, but I was fine with that.]

We absolutely loved the zoo and hope to go back there again soon – maybe this summer – because there was just so much we didn’t see!  If you haven’t seen our YouTube video of our Daytrip to Longleat Safari Park, here are some of our favourite moments…and the rest are on our Facebook page! 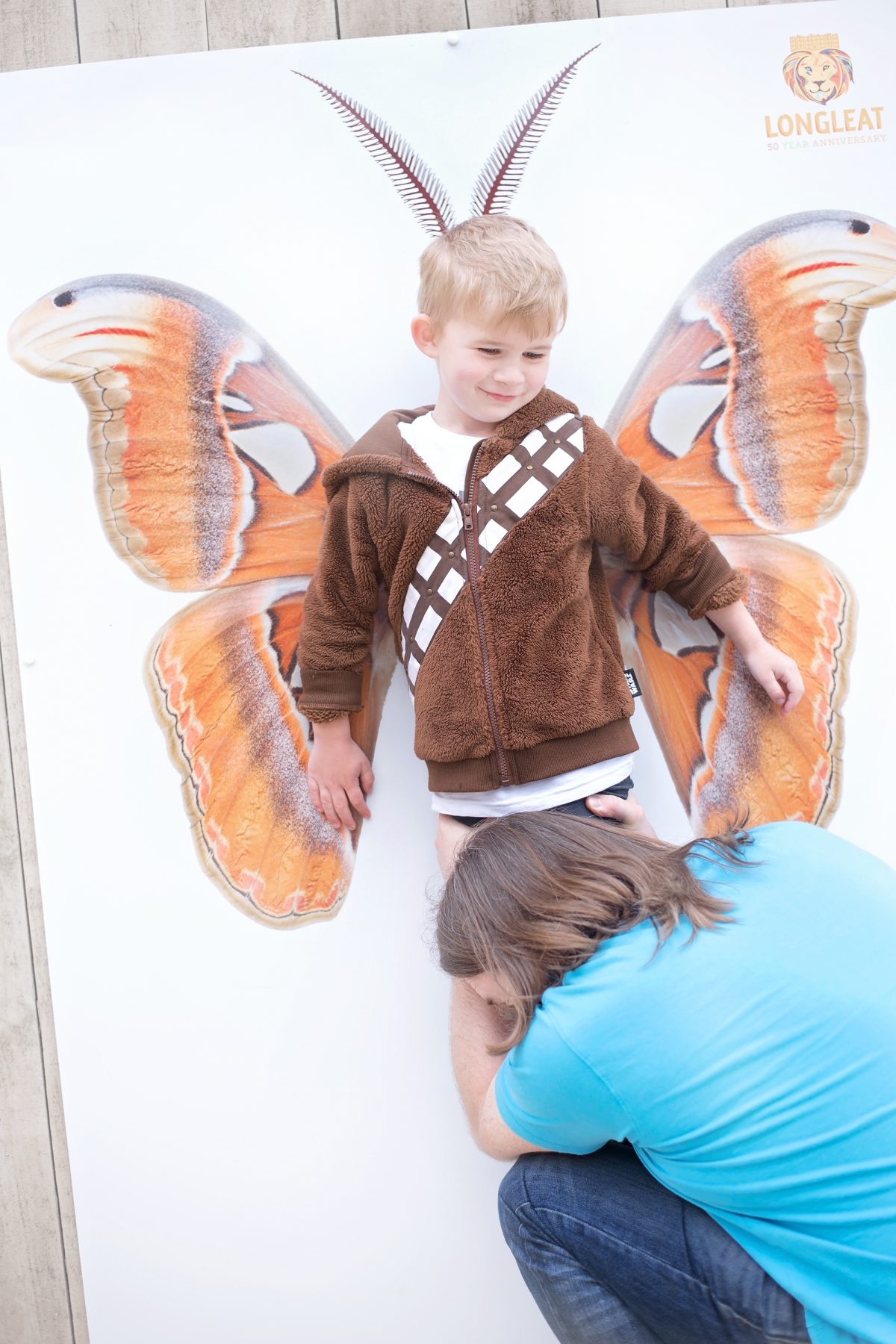 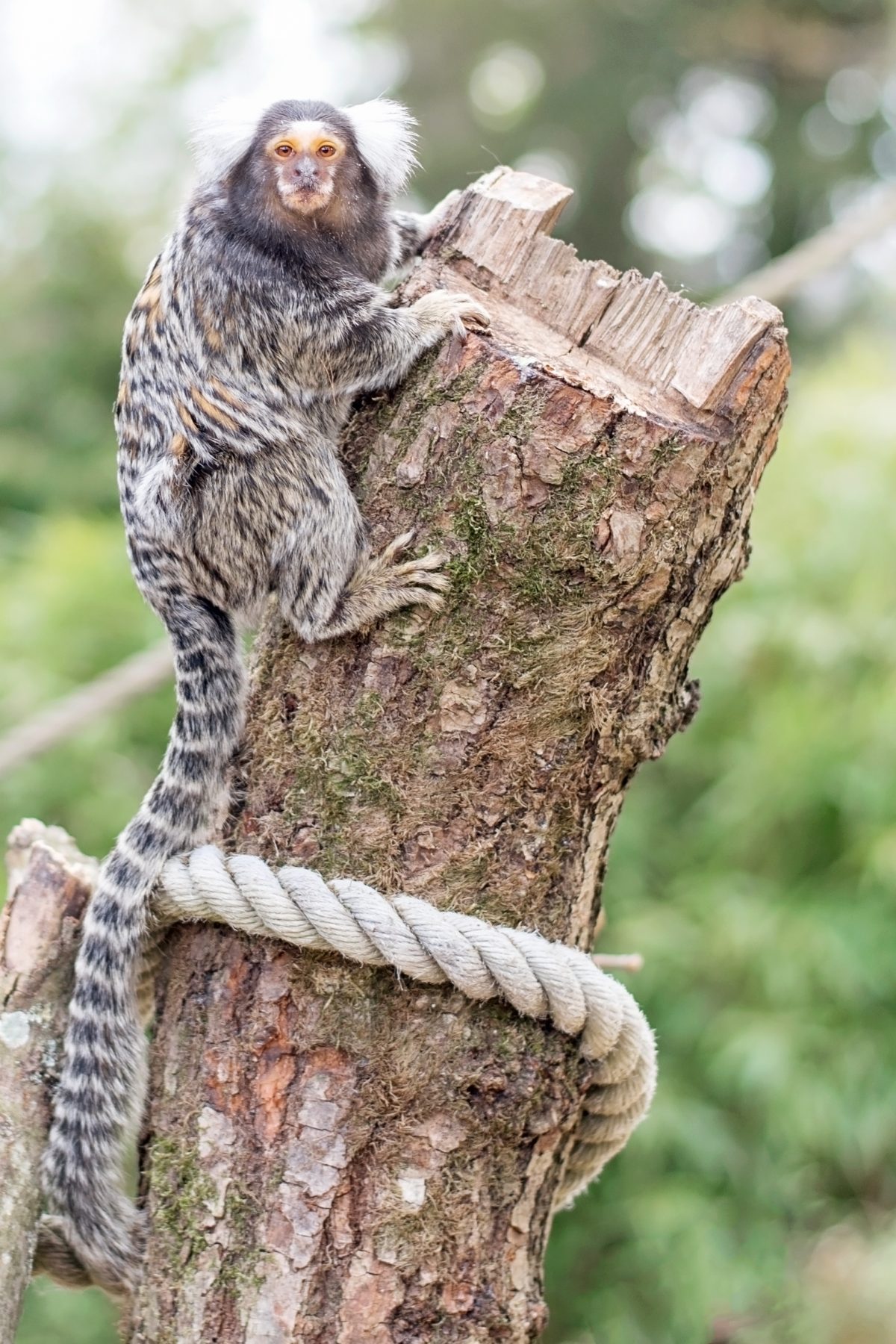 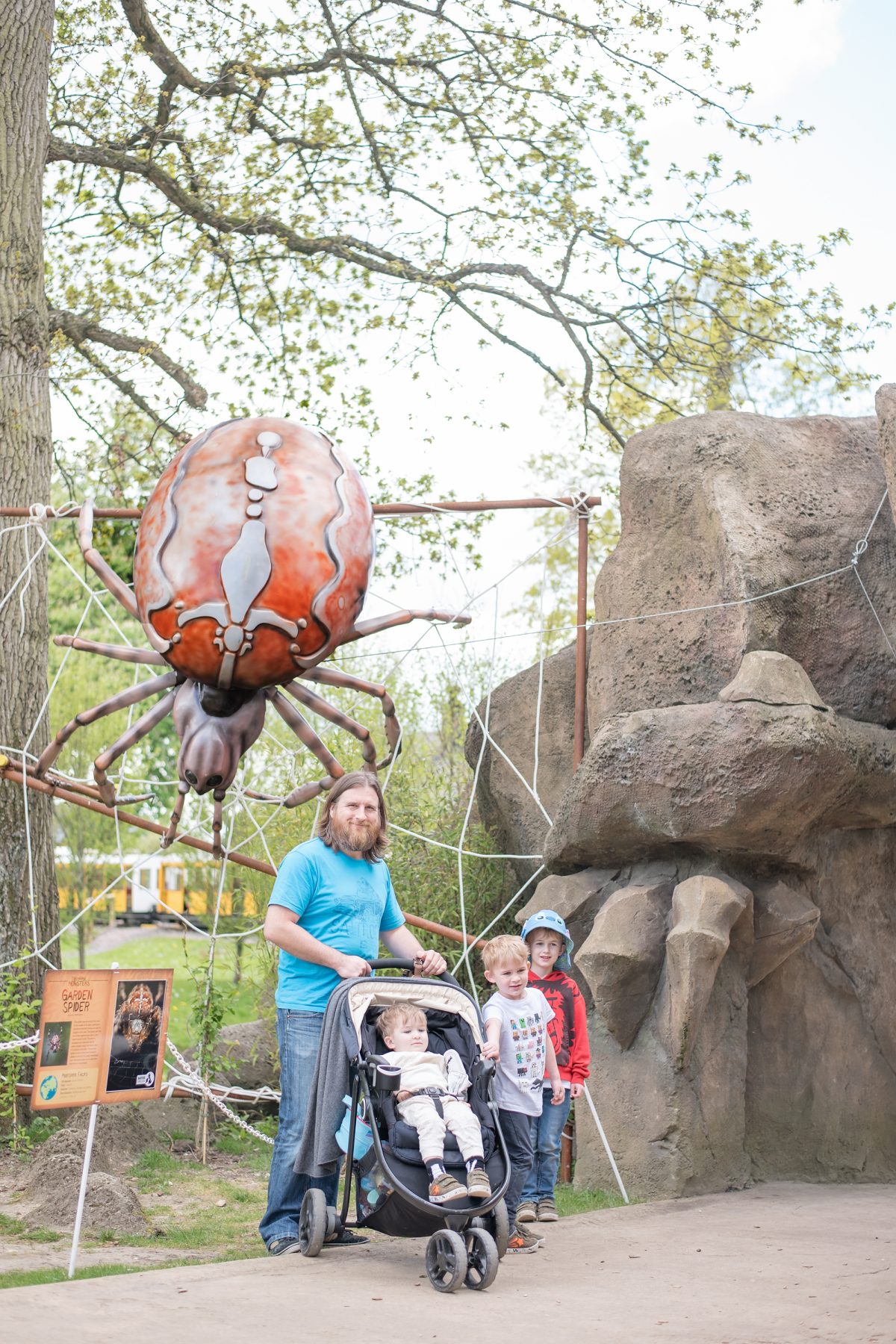 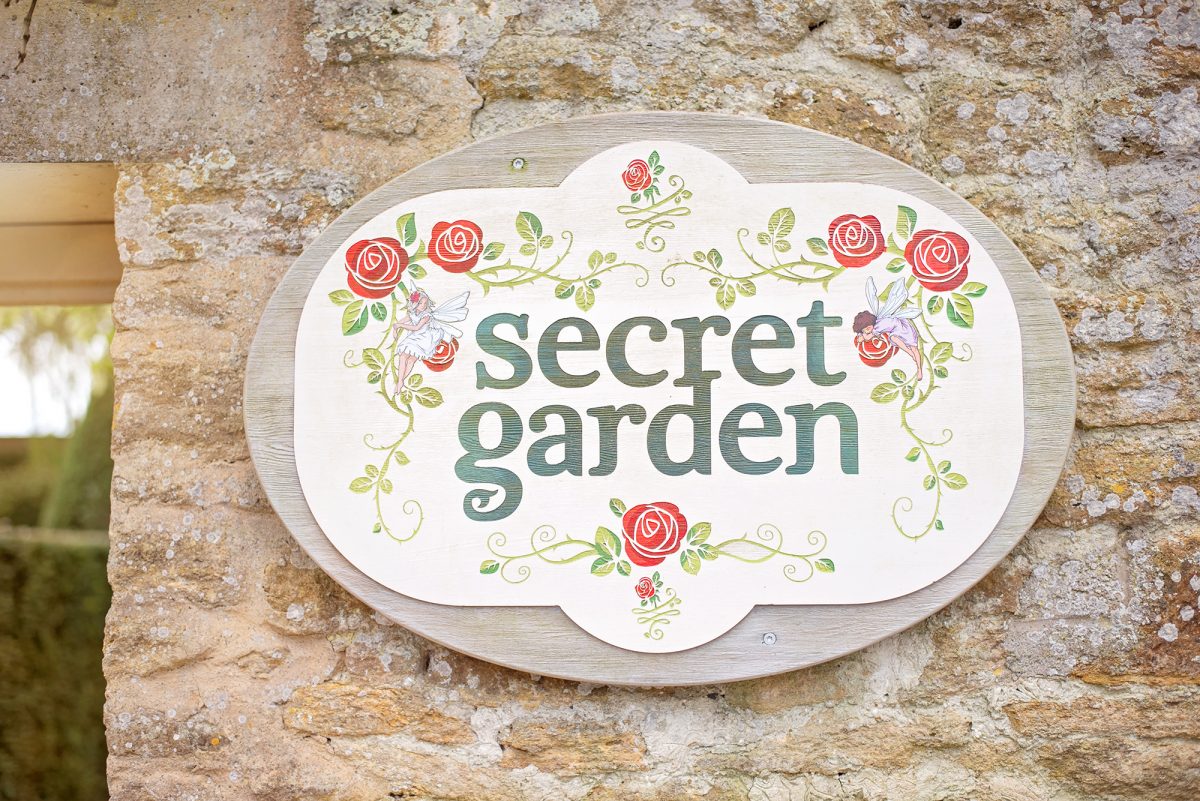 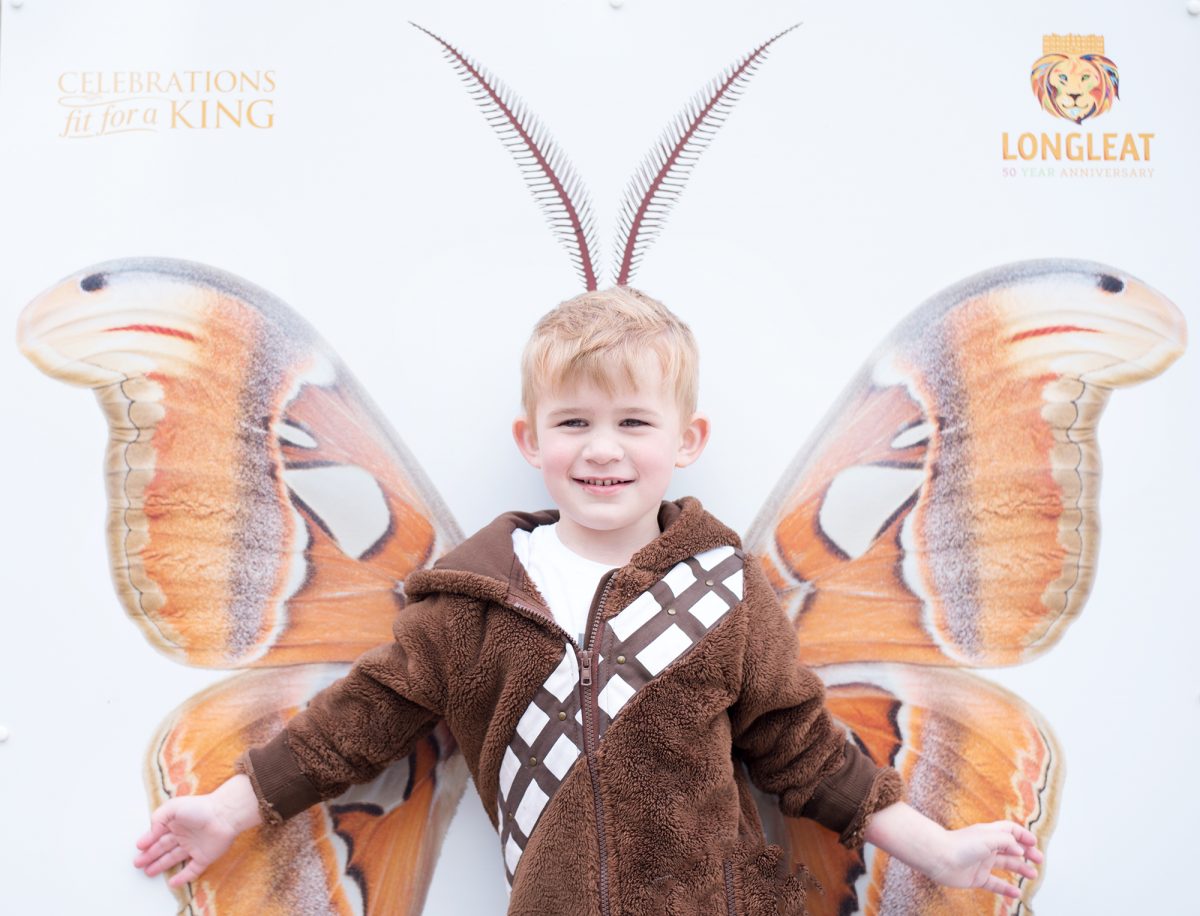 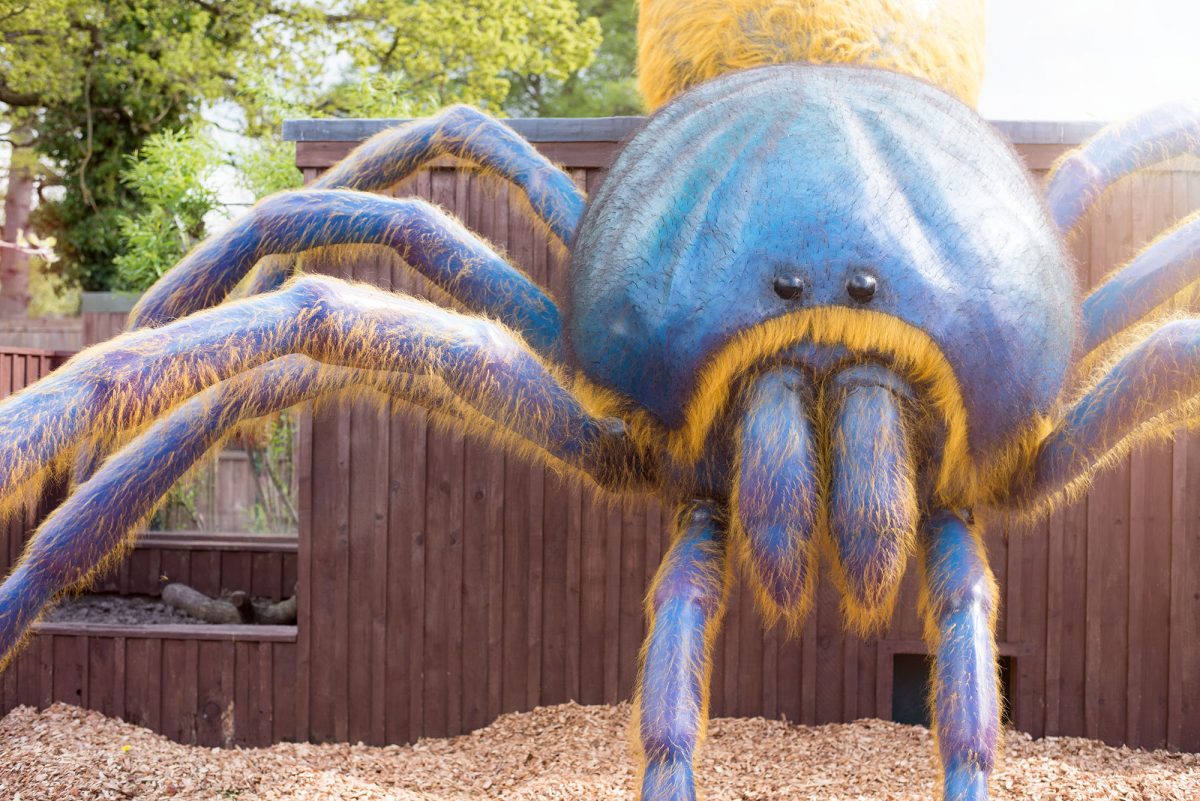 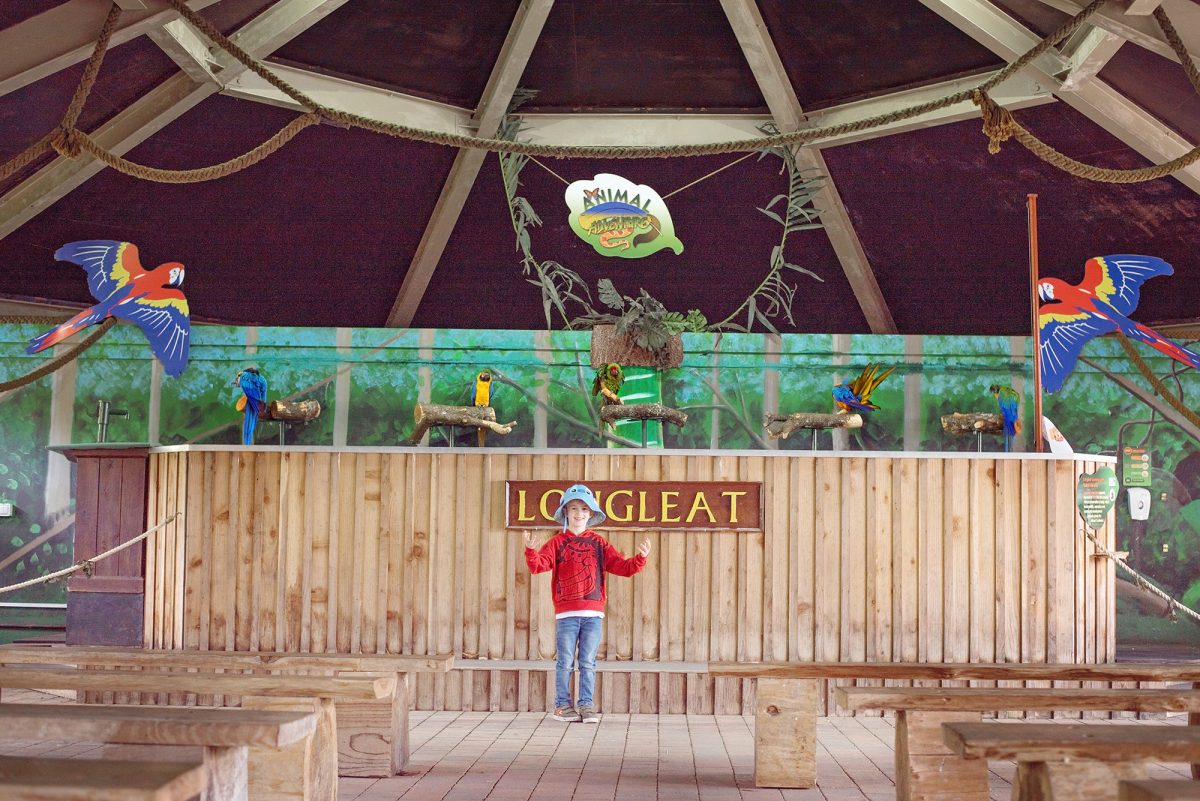 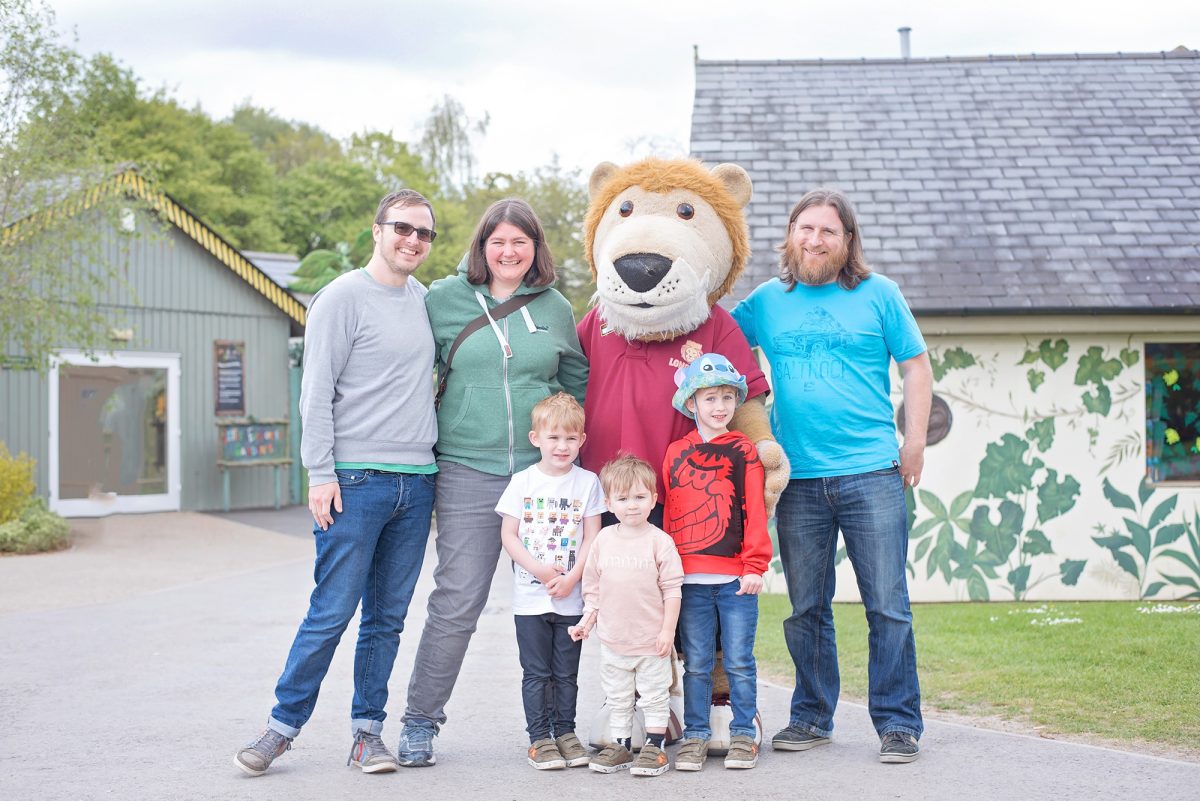 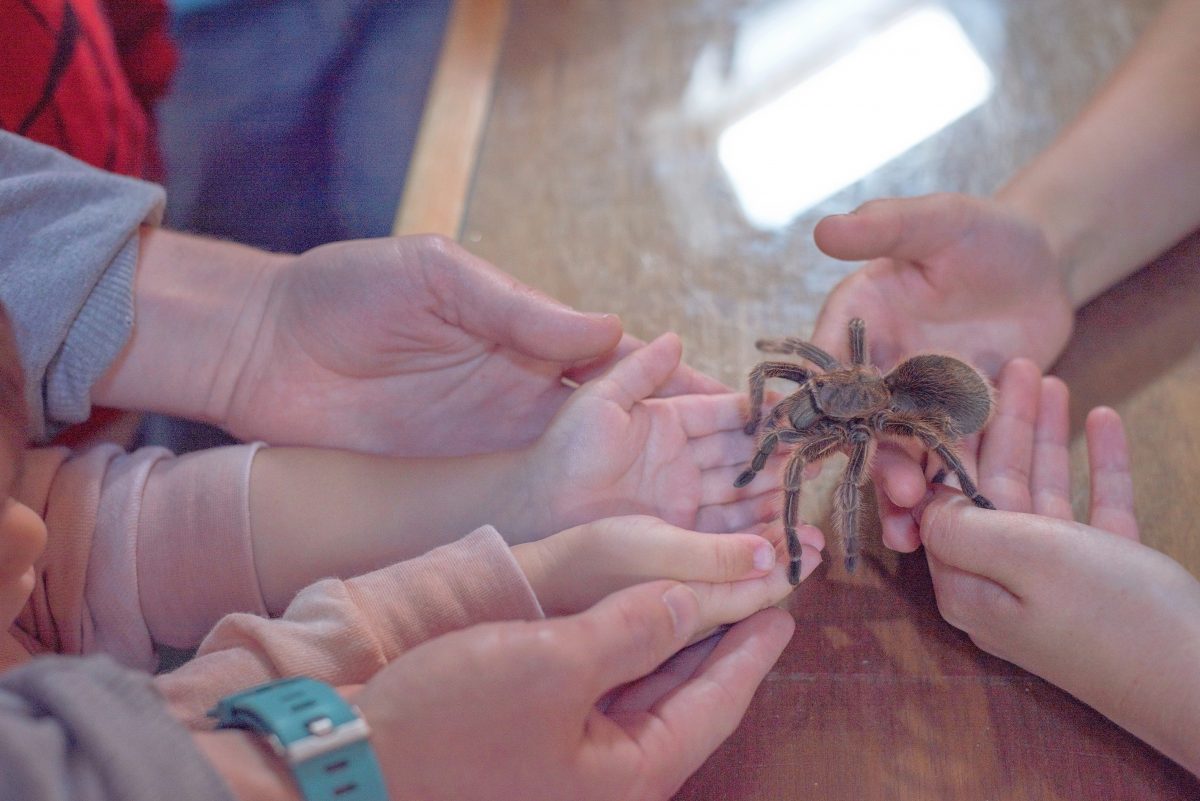 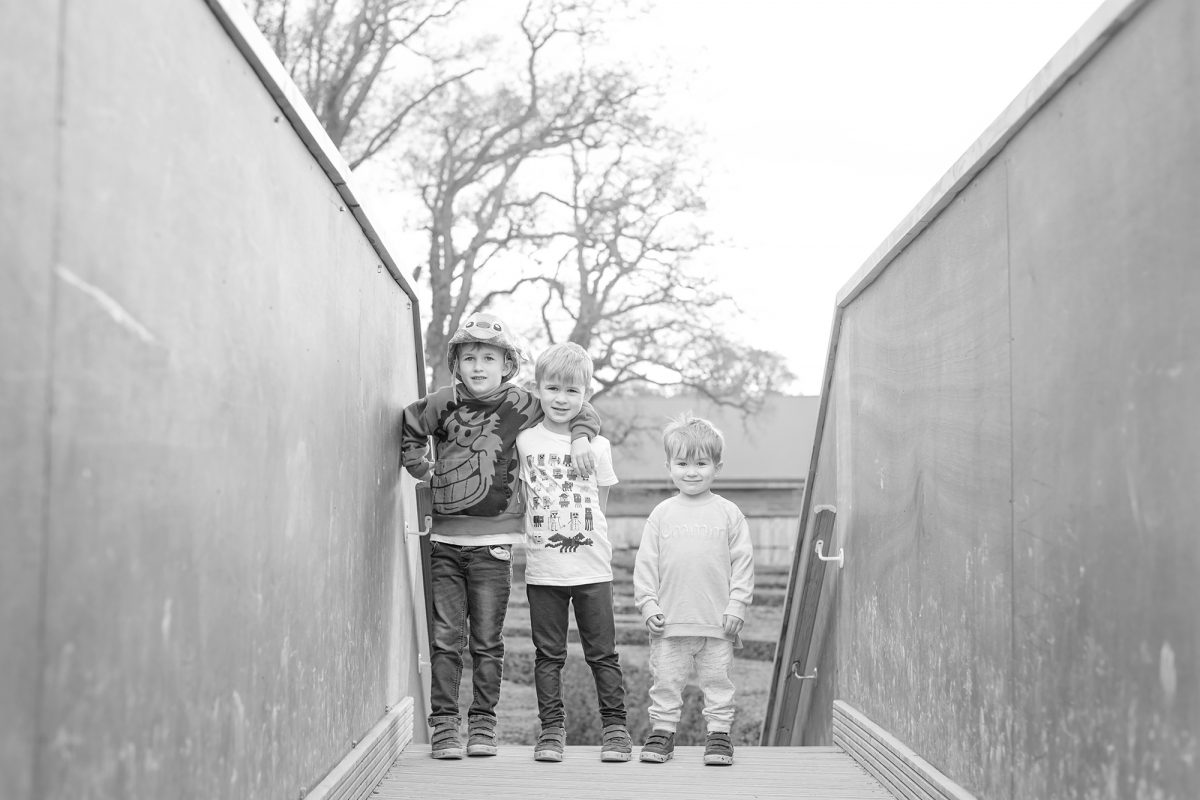 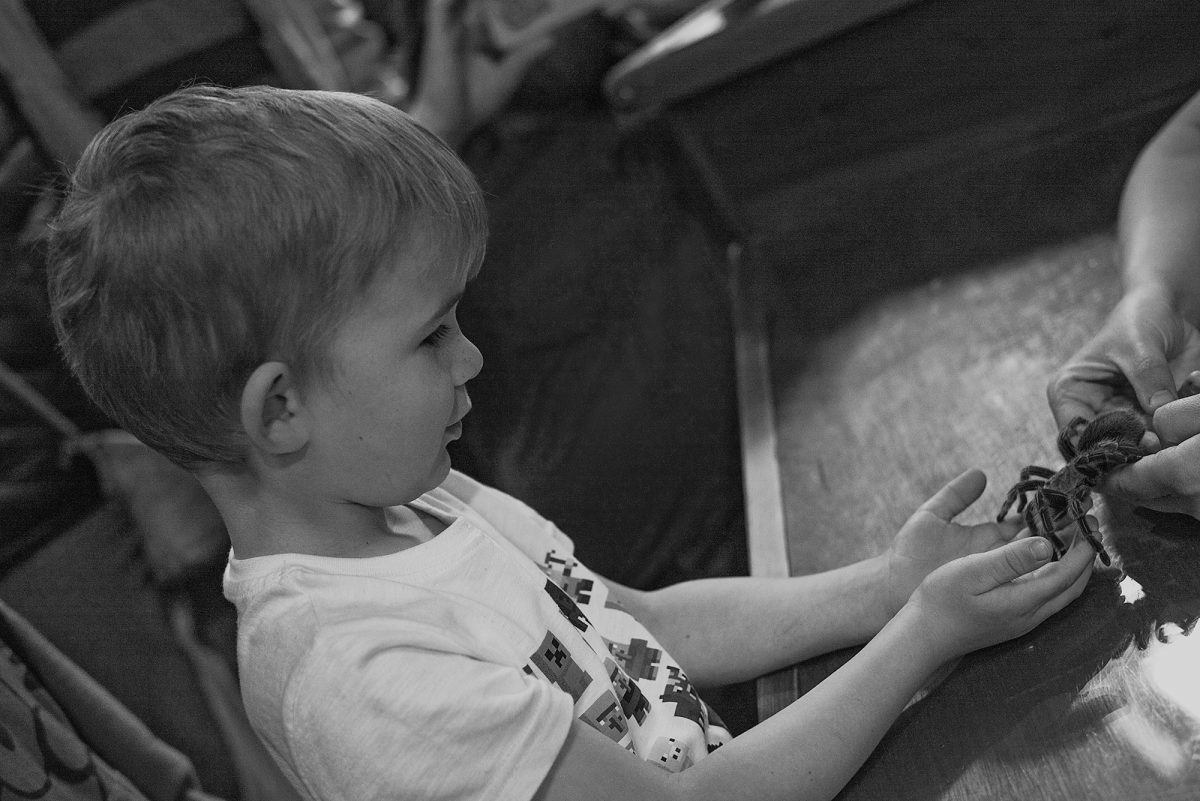