“Once upon a time…. There was a mom, her name was Mrs. Pteranodon…sitting on her nest she heard a scratching…” If you know those words and are starting to join in the singing in your head, you’ve watched far too many episodes of Jim Henson’s Dinosaur Train.  If it comes from Jim Henson you know you’re going to be hooked, and around five years ago we started watching with Jensen and fell in love with Buddy, Tiny and friends.

Jensen loved them so much that Father Christmas had to import some of the toys from the USA that Christmas and a huge and roaring Boris the T-Rex spent Boxing day being fed leftovers by him [see photo at the foot of this post]. Lyoto loved the series just as much, but then it disappeared from our screens and other than our books, Hero had no idea about them until this week when we were asked to review the new Dinosaur Train app, Dinosaur Train Paint and Match. 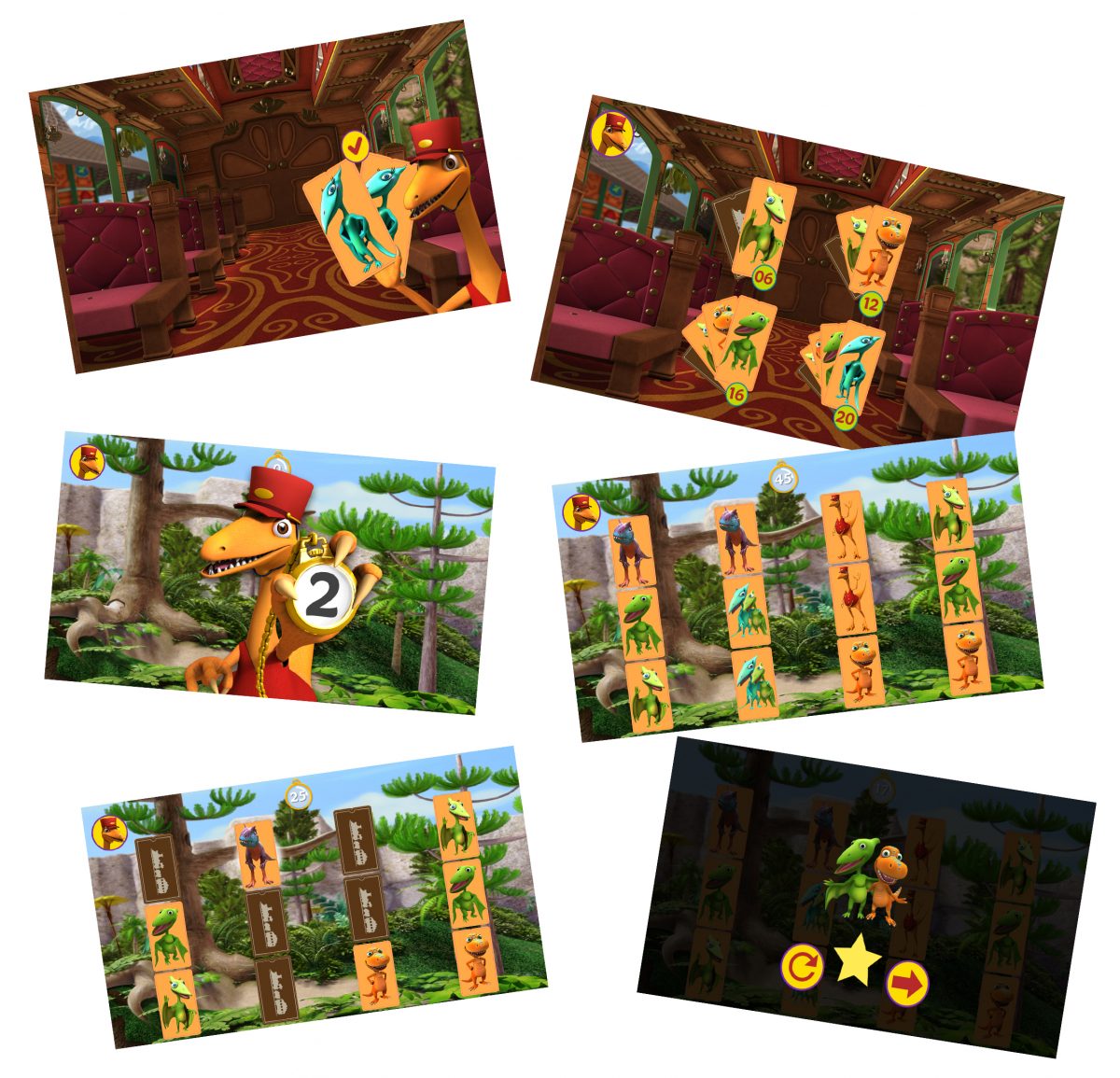 If I utter the words “new app” in our house, I automatically have their attention.  Seeing a new little square appear on the iPad is like discovering buried treasure.

You can buy the Dinosaur Train: Paint and Match app on iTunes for 99p from Kuato Games, targeted at children aged 5 and under.  There are 24 pictures to colour in, and then the lovely troodon, Mr. Conductor, tests their memory with a fun match the tickets game.  Jensen proclaimed himself the expert at Dinosaur Train and so here’s what they thought of it…

That there are four levels of matching to do – so everyone can win!

How when colouring in a picture, the paint looks like it’s wet watercolour paint drying – and the width of the stroke depends on how much of your finger is actually touching the page.

That we could hear the voices of any of the Dinosaur Train characters on the app – the repetitive music isn’t much fun – and the boys muted it after a while.

That there were little dinosaur train stickers available for attaching to the pictures, like stampers.

The app didn’t crash as often on the iPhone – the second time we loaded it, it froze and we had to delete it. 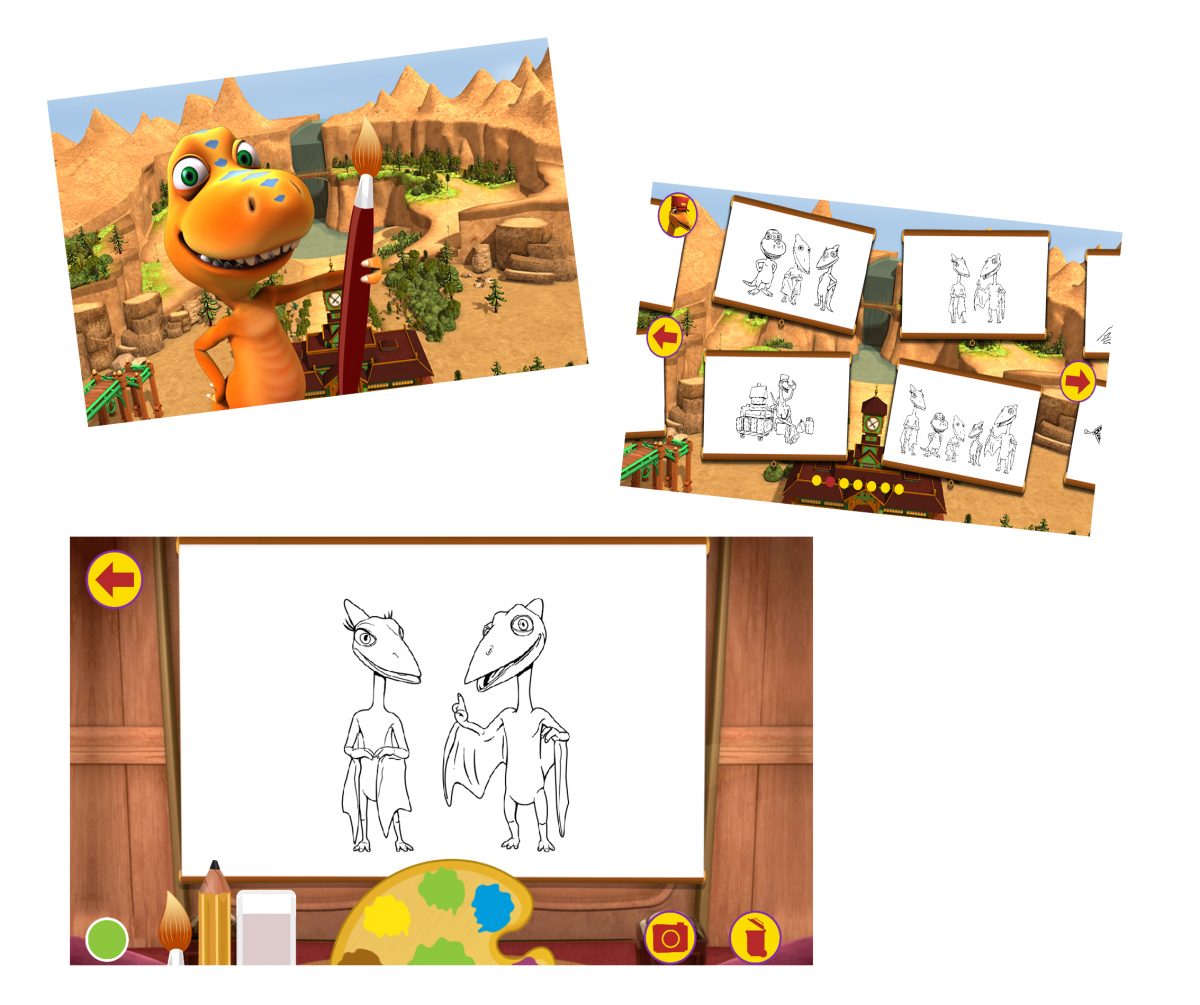 Overall, the Dinosaur Train Paint and Match app only held their attention for around 10 minutes which is such a shame as they are HUGE fans of the show.  It’s very basic which would be fine if there was a character voice at all on there, as they’d react to that – but there’s nothing very exciting about it – even when a matching the cards level is won, there’s no huge indication that this has happened, just a star.  We’re quite disappointed in it, but from time to time I’m sure they’ll have a go on the matching game when travelling in the car, or do some colouring if they’re feeling under the weather as it seems to soothe them [and save my sofa from the perils of felt tipped pens]!

« IT’S A JUNGLE OUT THERE [OR RATHER, IT WAS]
JUST SKIPPING STONES »