We were also given the chance to review the Graco Nautilus Elite car seat as part of our ambassadorship.  Like the Milestone, it’s a very impressive piece of parenting equipment. 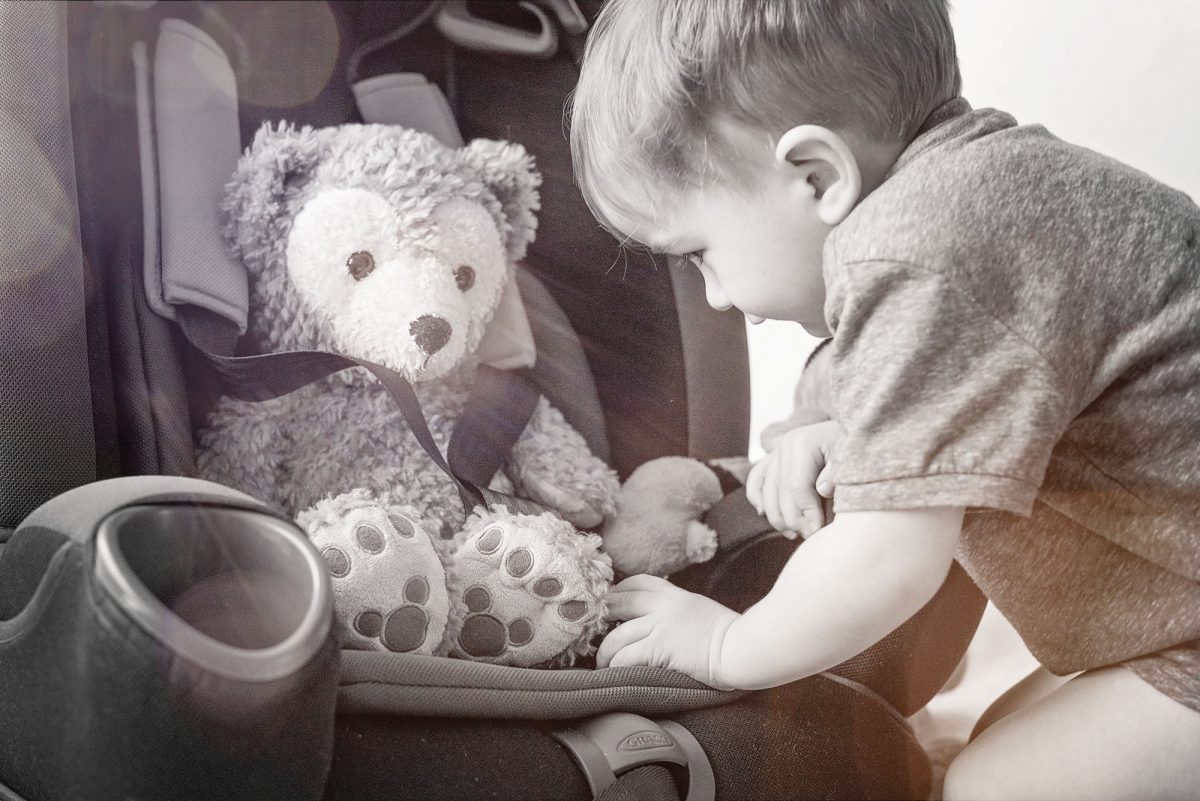 The Nautilus Elite is a forward facing car seat, suitable from around 9 months to 12 years of age with a steel reinforced frame.  It’s been rigorously crash tested to meet UK and European safety standards and has a five point harness for use until your little one is around 15kg, when it converts to a seat belt positioning booster seat. 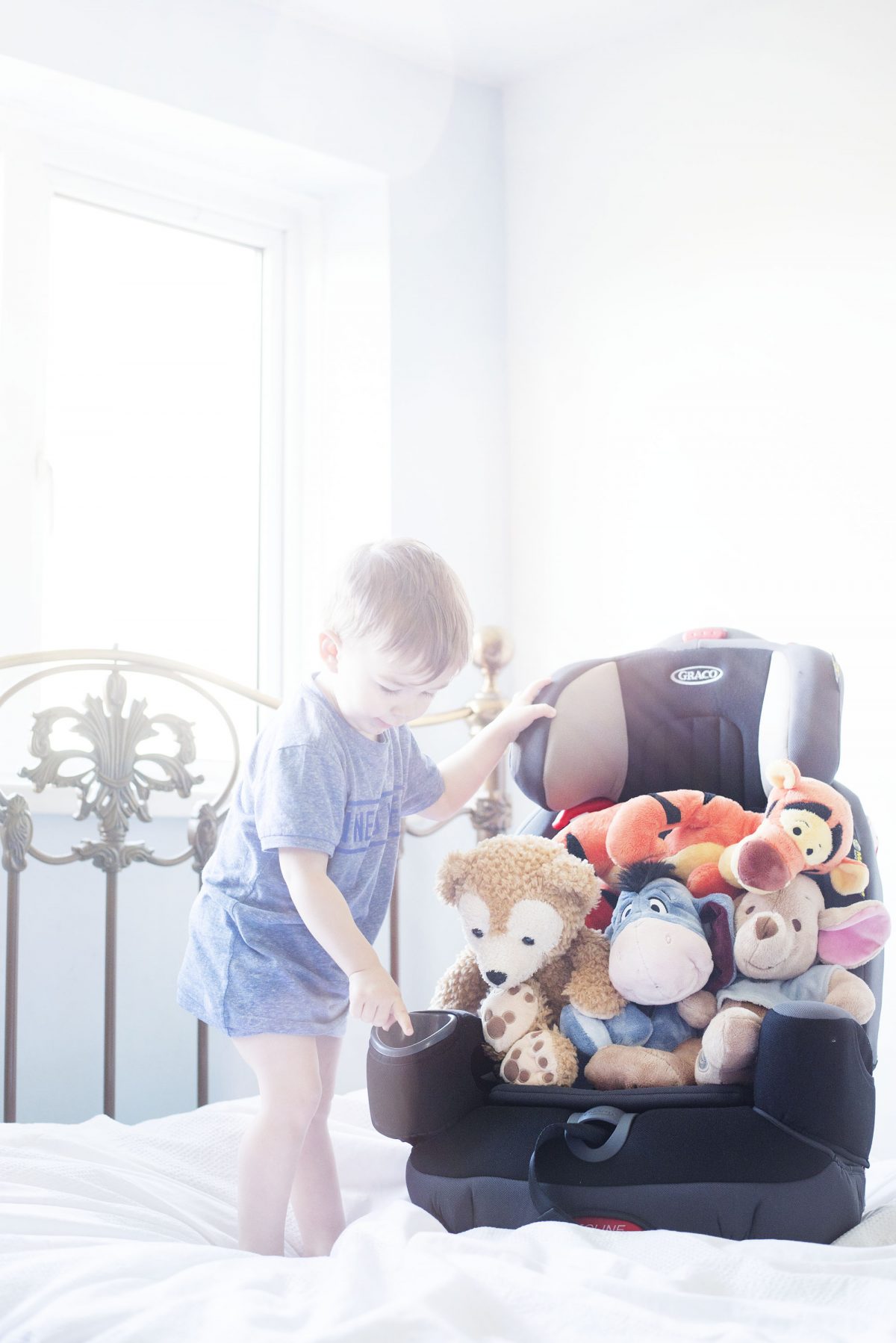 Lyoto has been testing this seat as Hero has already claimed the Milestone as his own. So far Lyoto has been delighted to have his new seat, particularly as he says it doesn’t hurt his bottom like the “hard old nasty car chair” he had before.  We did need to remove the extra padding cushions on the seat as he’s not needed them, but it’s lovely to have the option for a more comfortable seat, especially when they are so tiny.

So how did we like the Graco Nautilus Elite? 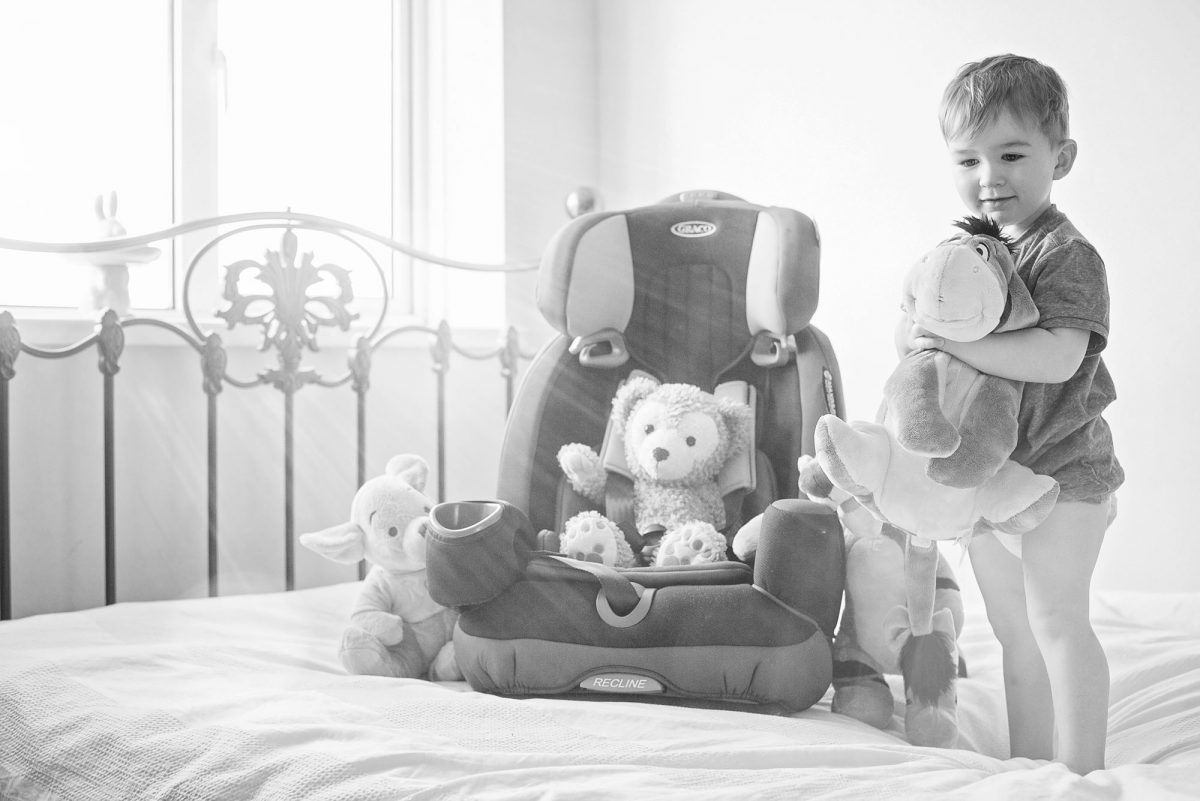 That there is so much padding.  It’s a really comfortable seat that feels of good quality.

How the headrest sides can move in and out to ensure that your little one’s head is secure.  I never thought about this aspect of a car seat before we started working with Graco and now it’s what I worry about immediately after the harness being secure.

That there’s a five point harness in place.  Whilst my boys are so small I feel so much happier knowing that they are held in place securely – seat belts across booster seats are so easy to slip out of for little bodies.

The cup holder!  No more requests from the back seat for me to fetch them a drink as I’m driving.

The fabric seats are fully removable for washing – this is the easiest car seat we’ve had to clean.

That the harness is a no-rethread one – as you adjust the headrest, the harness changes with it. No twisting, no hurting your back trying to hunch over and sort it all out.

That most changes [headrest, height of seat, recline] to the seat can be done with one hand. Anything that I can do as a parent with one hand makes life so much easier and less stressful.

The only hitch we had with the seat was when Lyoto wanted to have a nap on long trips – although the seat does recline, it needs to be put into the recline position BEFORE being installed in the car. Seeing his little head lolling forward in the seat as he naps uncomfortably isn’t the best.

If we had one wish, it would be that the time span for wearing the five point harness lasted a little longer in terms of how old they are before they grow out of it. Lyoto is just five and the placement of the harness part between his legs is too uncomfortable to travel with. I’d love to have my boys in five point harnesses for longer – especially as the side impact testing only relates to occupation retention when in the five point harness.

There have been comments that the seat is heavy – but as it’s not something that I need to move around a great deal, it’s not a huge consideration for us – and actually the weight of the seat reassures me that it’s not just flimsy plastic protecting my boys.

Overall, we love the Graco Nautilus Elite car seat – it’s sturdy, solid, and brilliantly designed with both parents and children in mind.  Whilst it’s true that the car seat does dominate the back seat of the car due to its width, we’re more than happy to accommodate it for its many amazing features – not least being that Lyoto won’t need another car seat now, he has a seat to see him through childhood – and we’re very grateful to Graco for allowing us to be ambassadors of their fantastic brand. 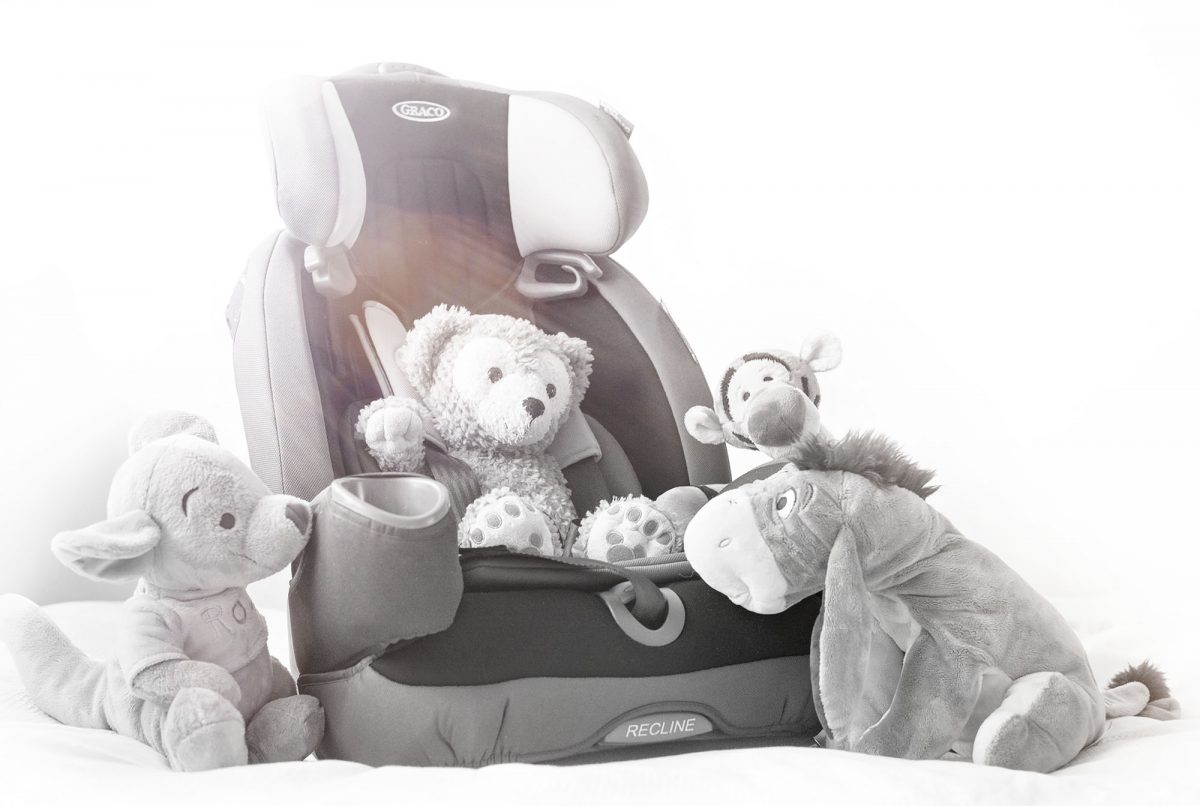 A SAFER CAR SEAT WITH KIDDY