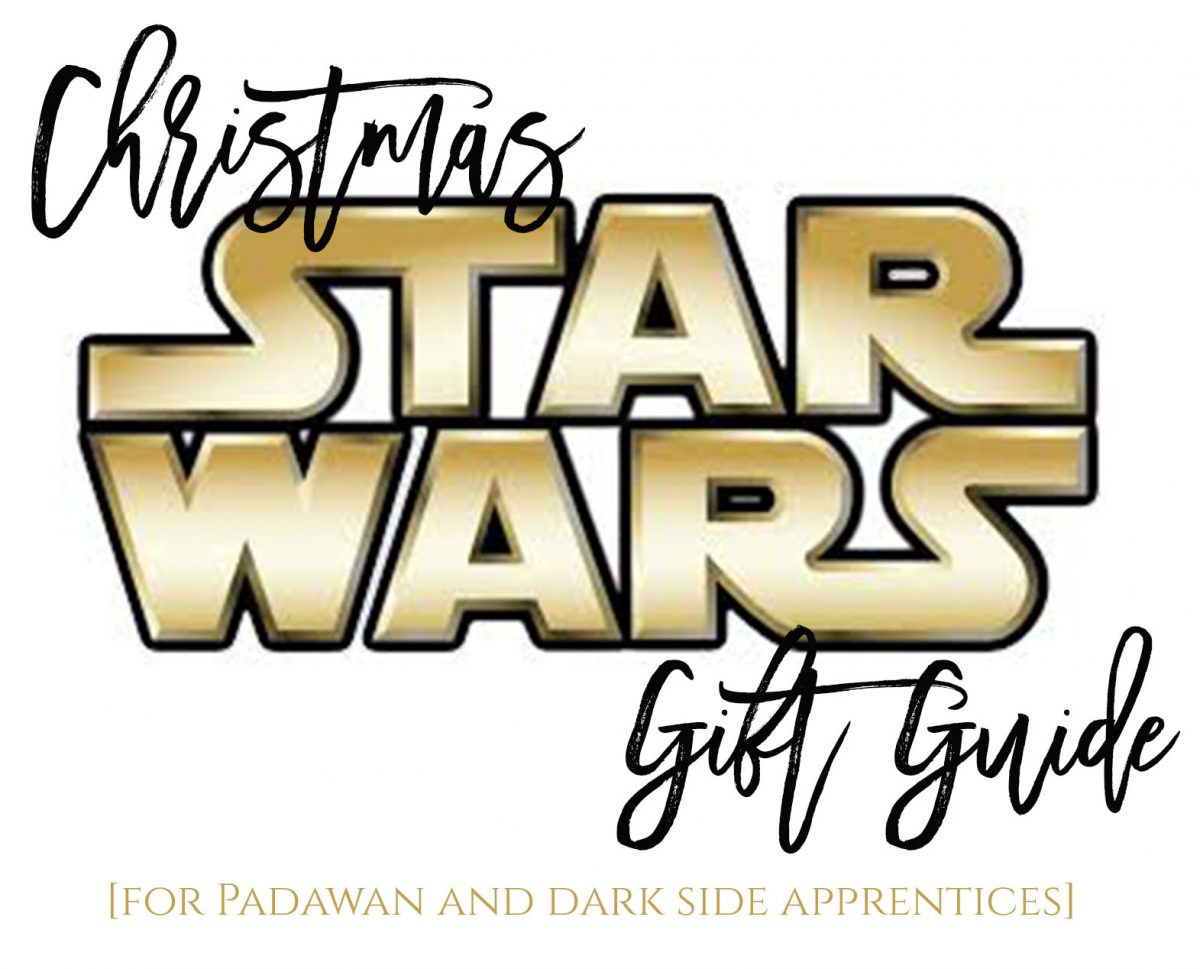 So, it’s easy to buy for the big Star Wars fans in your life, but the little ones? This was new and unchartered territory for me as a mom of three boys. Even though I loved Star Wars growing up, it wasn’t quite to the extent that my boys do now – nor did I have the understanding of who was who besides the Ewoks, Luke and Leia, and the usual few.  I wasn’t sure which ship did what and for when, or which side it was on – and to be honest I’m still learning.  Anyhow, when it was time to write Father Christmas lists, Star Wars was the most wished for brand – and so here are a few ideas for different budgets if you’re a novice Star Wars parent or family member without a clue. It’s our first Star Wars Gift Guide! 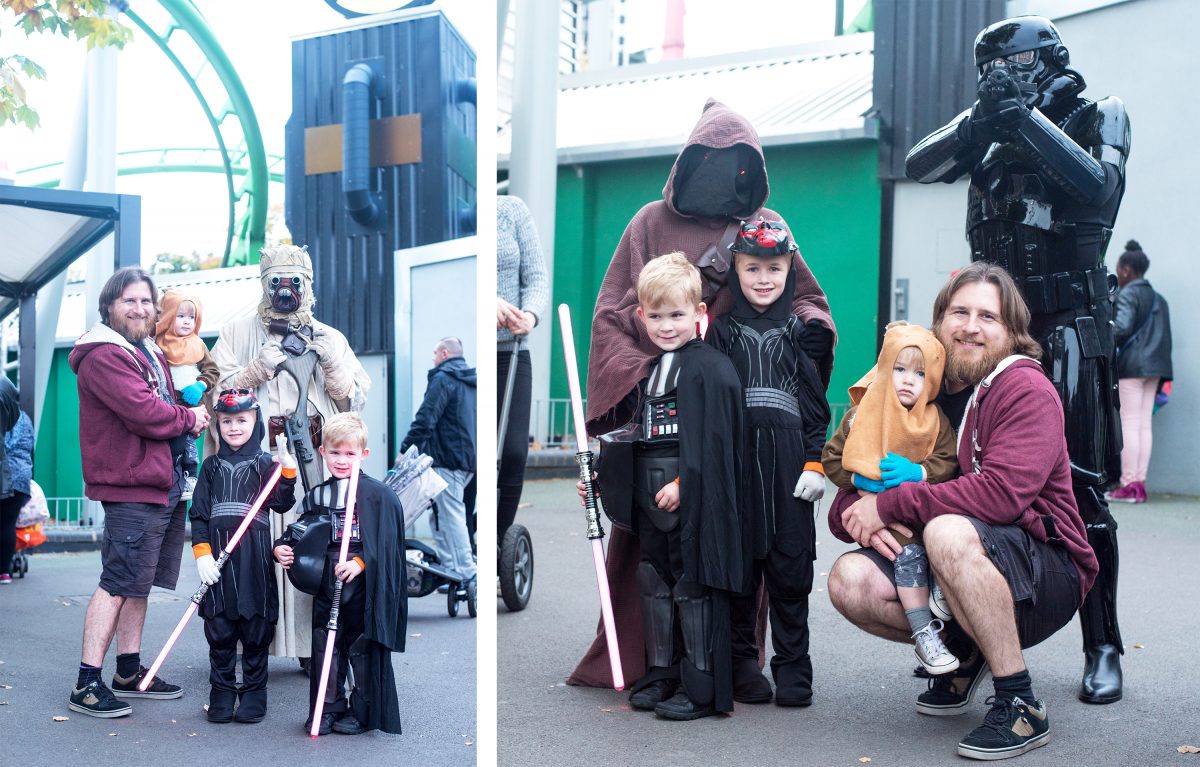 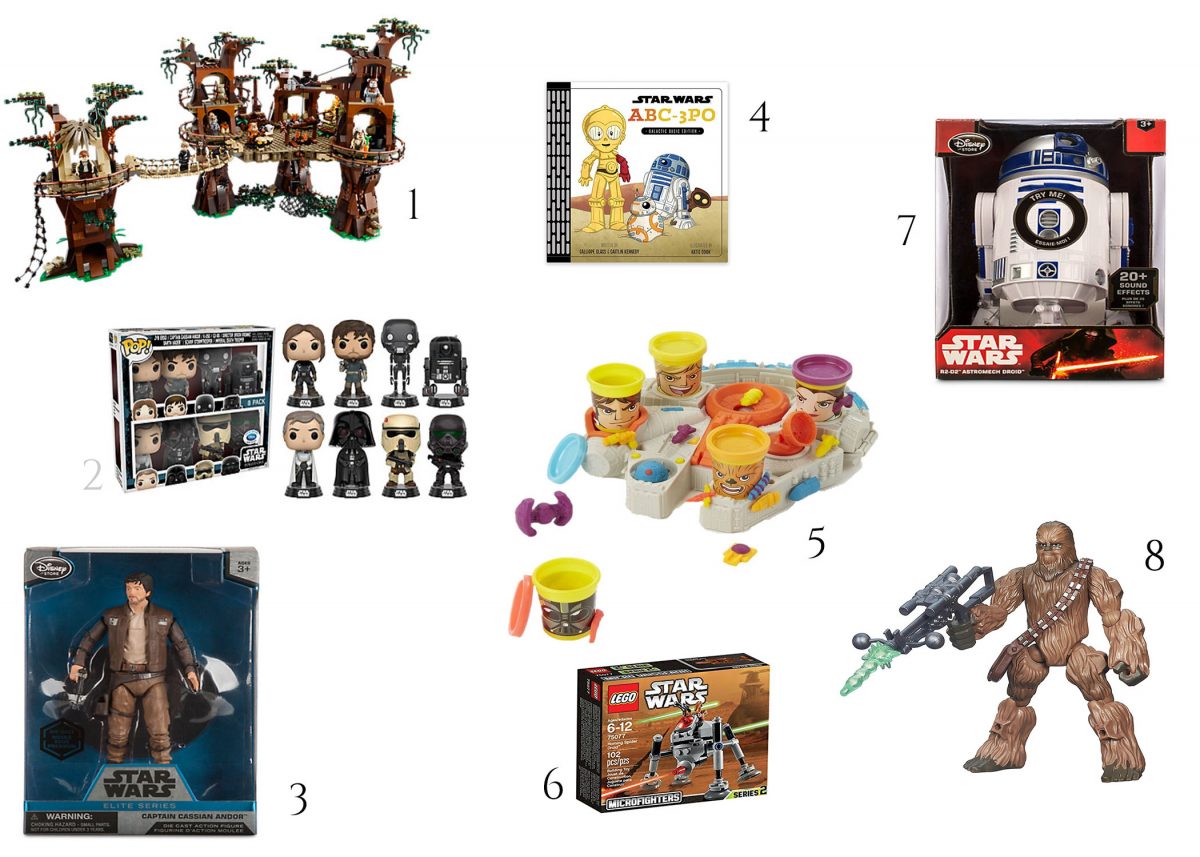 So those are the best 8 I can think of for the little padawans and Dark Side apprentices in your lives – if you can think of anything that needs to be added to the Star Wars Gift Guide, drop me a line!

I won’t say it…but you know what I wanted to write as my last line, as we head into the last week of Christmas shopping…. 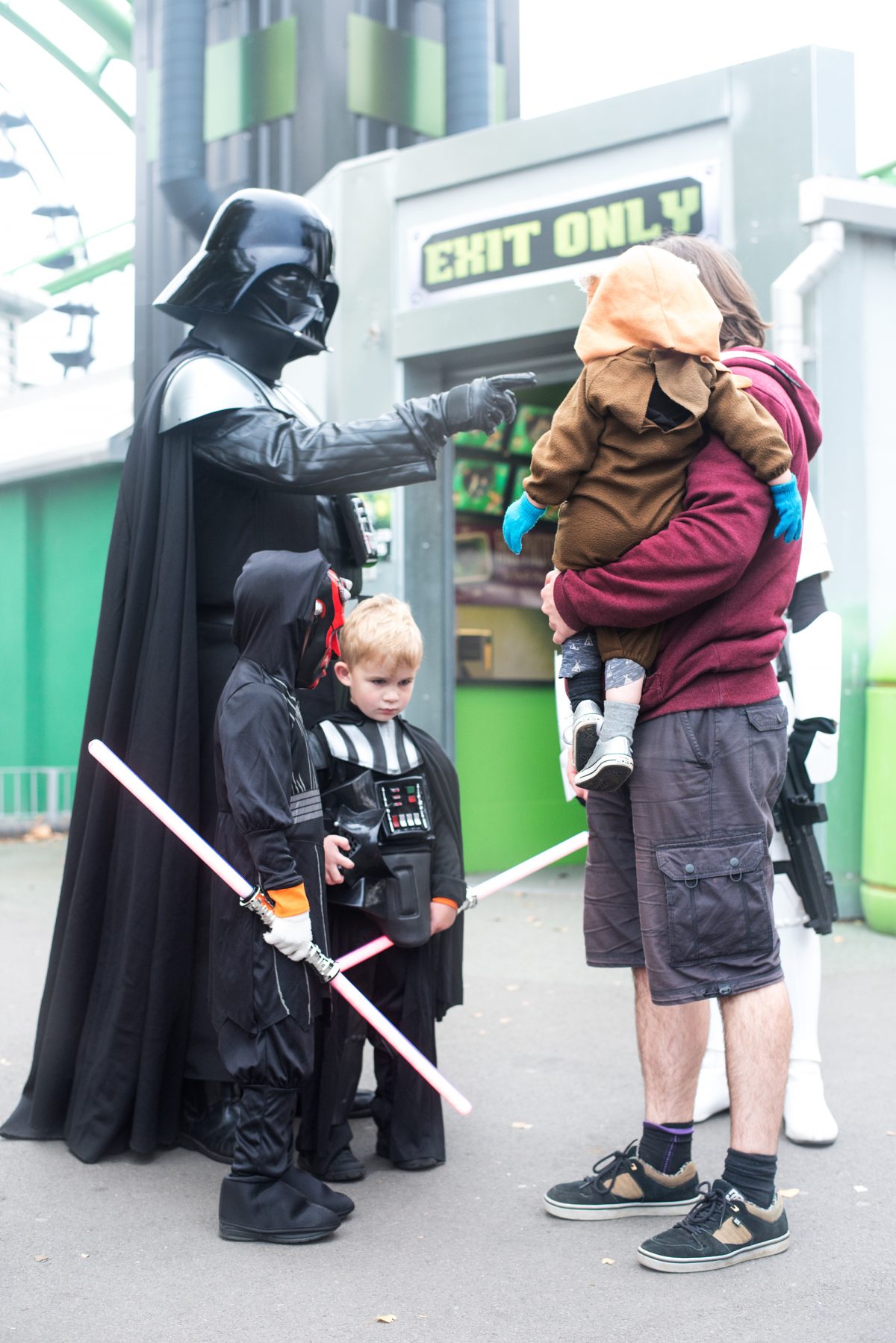 A CHRISTMAS GIFT GUIDE FOR MEN 2017