SUBSCRIBE TO OUR NEWSLETTER FOR SIX SECRETS TO AN EGG-CEPTIONALLY FUN EASTERTIME AT HOME!
You are here: Home / GAMES AND TOYS / MY FIRST SCALEXTRIC REVIEW

Scalextric is one of those toys which seems to have been around forever, and I know it’s very discriminatory of me to say so, but I remember every boy I grew up with either having one or wishing desperately for one every birthday or Christmas.  I kind of feel sorry for my dad as he had two girls and never got to have a Scalextric set in the house [I had no interest in cars whatsoever until I had the Sindy Range Rover] and so when I had the chance to review My First Scalextric I knew I’d better not turn it down.

So, we’ve been playing with the track for a couple of weeks now.  Our boys are 6, 4 and 2 and currently the game play looks like this: Hero leaps up and down by the side of the track cheering whilst Jensen and Lyoto argue over who is red or yellow and whether one of them has started before the other.  One of the cars allegedly goes faster than the other and accordingly this means that whomever has this one is cheating.  Brotherly love aside, here’s what you can expect from My First Scalextric. 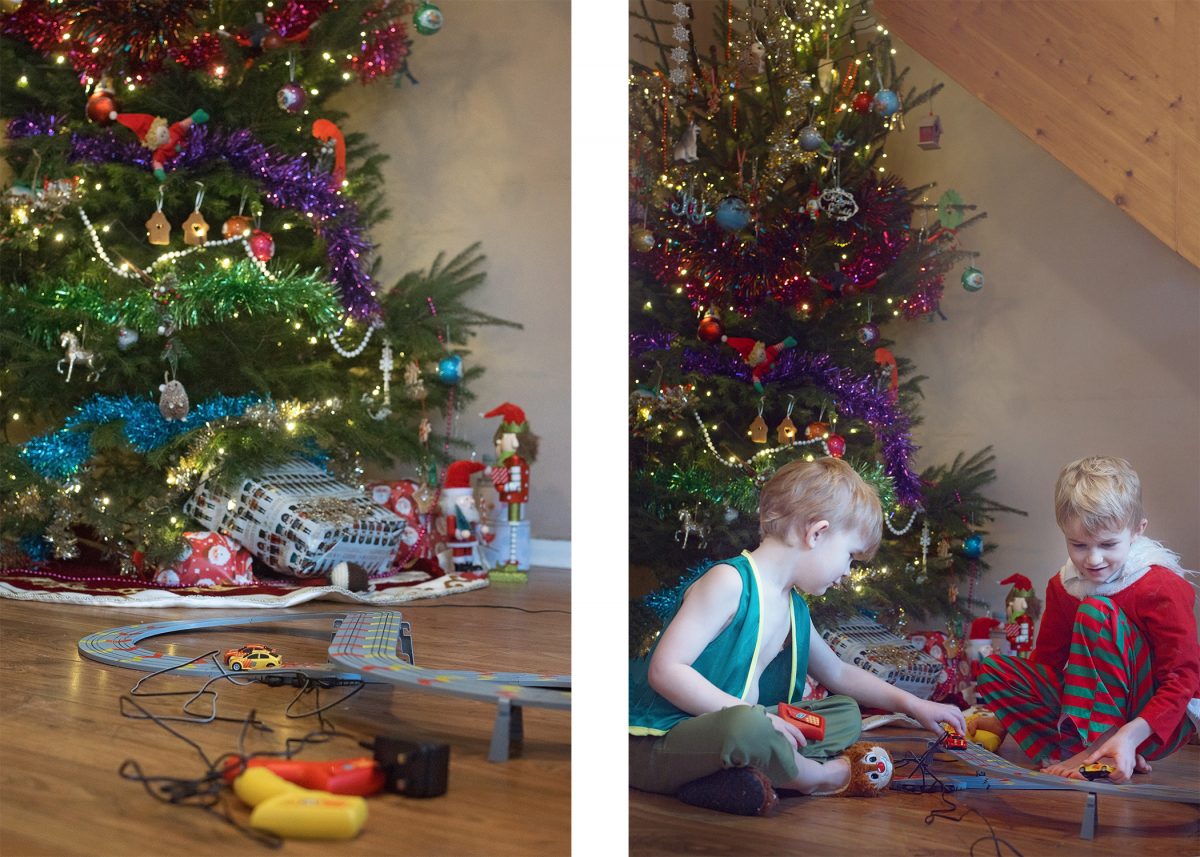 That the track is small – it’s 33cm x 50cm, in a figure of eight and so it’s easy to play anywhereThe pieces slot together easily.

Two little people can play together!

The controllers are attached to the track which means that they aren’t going to get lost.

That there are speed limiters placed on the little pistols – they can be turned with a flathead screwdriver or something similar to slow down the car and reduce the chances of it flying off the track.

That as the scale is 1:64, it’s compatible with other Micro Scalextric parts.

I’d read the instructions better – as a novice Scalextric Mom, I had no idea why mine would not work – until my dad pointed out that the little connectors underneath weren’t attached…. Embarrassing? Very.

The track was more robust for the age range.  It’s quite light and not very sturdy, although ours hasn’t been toddler tested by Hero yet [nearly 3] I’m slightly concerned for it if he does join in.

That it was more reliable – often the yellow car will stop after a burst and won’t start again.  I’ve tried to figure out what’s going on with the track or car but in all honestly, I have no idea – I take the car off, blow the underside and pop it back on again and it will work for a while. 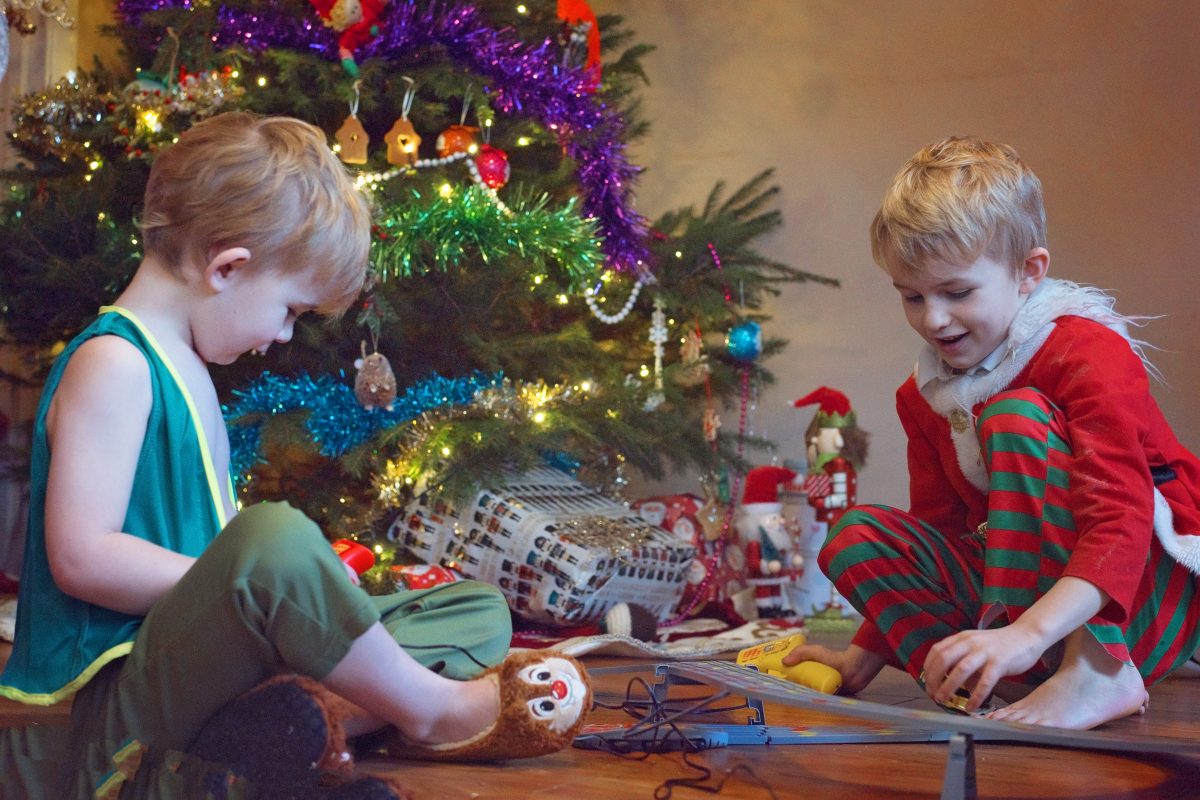