We are so honoured to be carrying a new and very beautiful blue badge on our sidebar.  We have joined the Generation Graco panel and two weeks ago we were invited to meet the team and the rest of the panel at London Zoo.  London Zoo! It was such an experience – and Graco went above and beyond in creating a family atmosphere for us all to enjoy instead of either just me attending an event, or having the boys in tow, feeling anxious that they would get bored whilst I was working.

What was also amazing about the day was that as a Generation Graco ambassador, I was invited to try out the products and see demonstrations, ask questions and actually understand the brand we’re joining in partnership with.  Now, when products arrive I’m not left panicking and wondering whether I’m setting them up correctly. 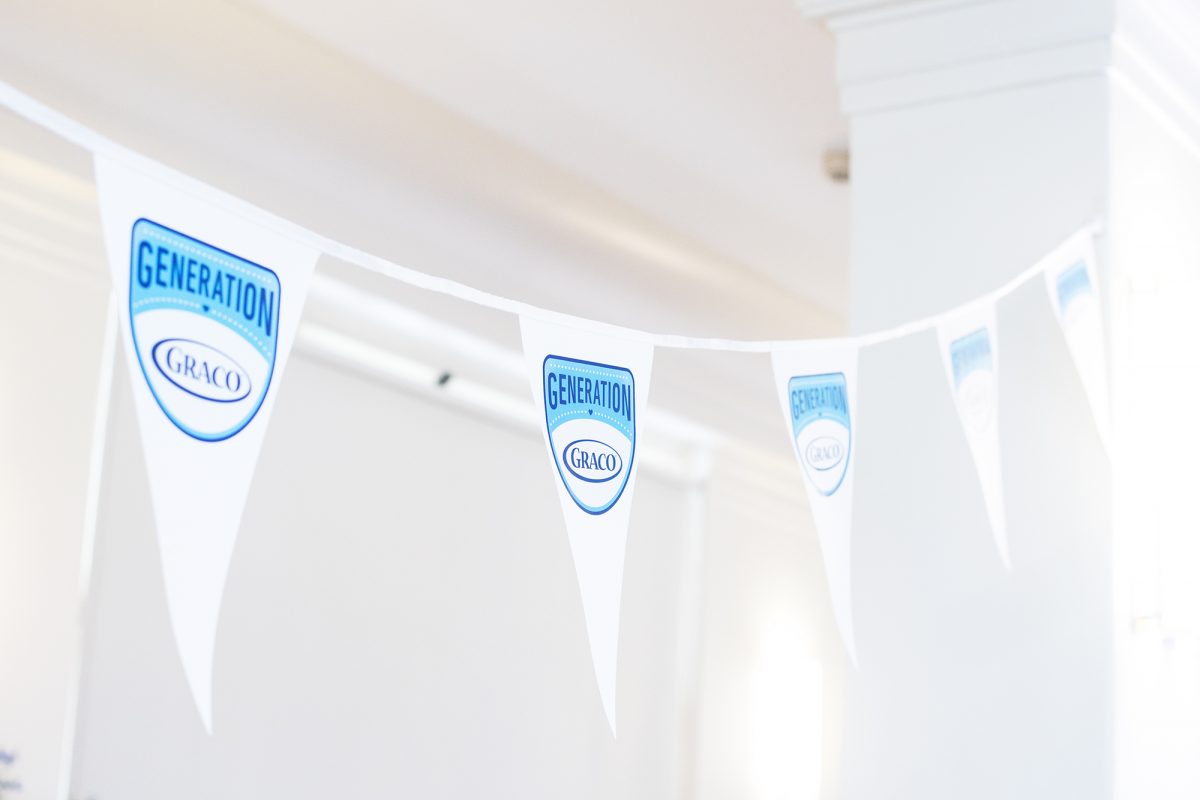 We’re so looking forward to bringing Graco news to you – this week the Milestone car seat has arrived at our house for review and we’ll be taking it on its first outing over half term.  Hero is delighted that he has a big boy seat of his own – one that can grow with him until he’s 12 years old.  Daddy is delighted and saddened at the same time that the Milestone wasn’t available when Jensen was born.  We believe we’d have saved around £600 by now in car seats.  Anyhow, we are looking forward to putting the seat into the car and heading off for Hallowe’en. 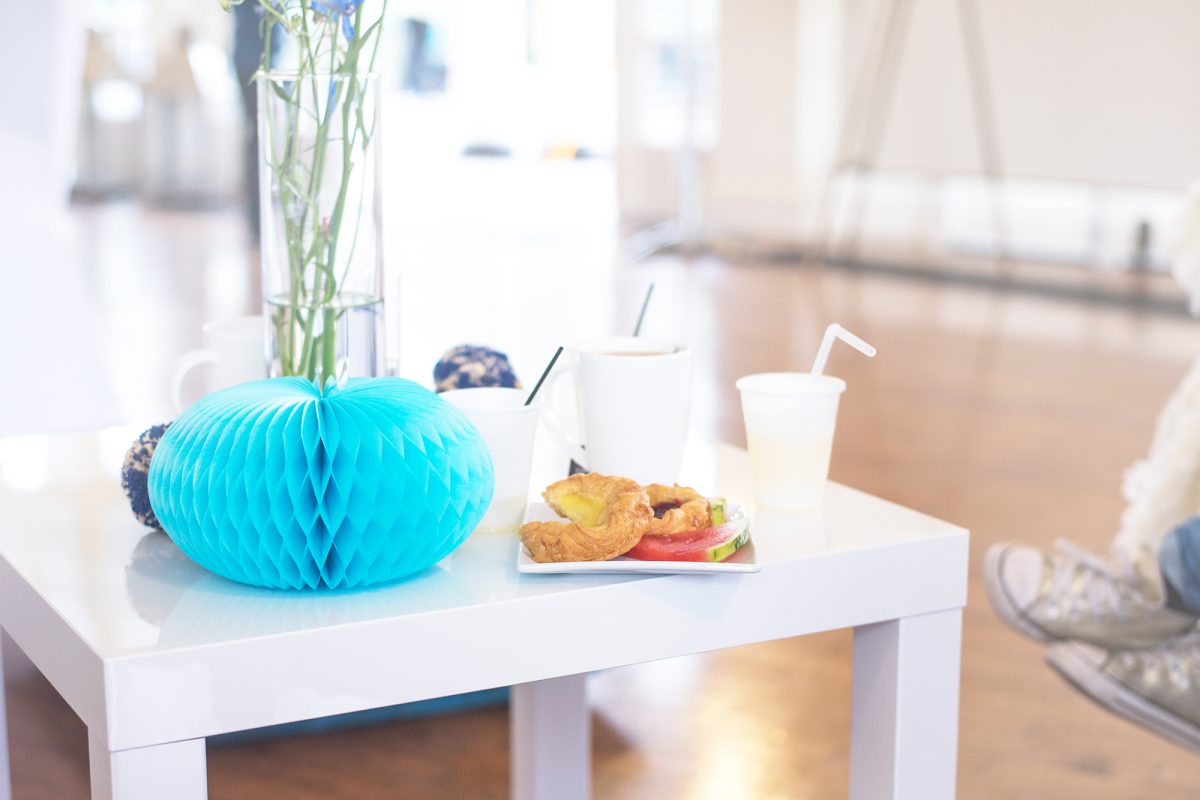 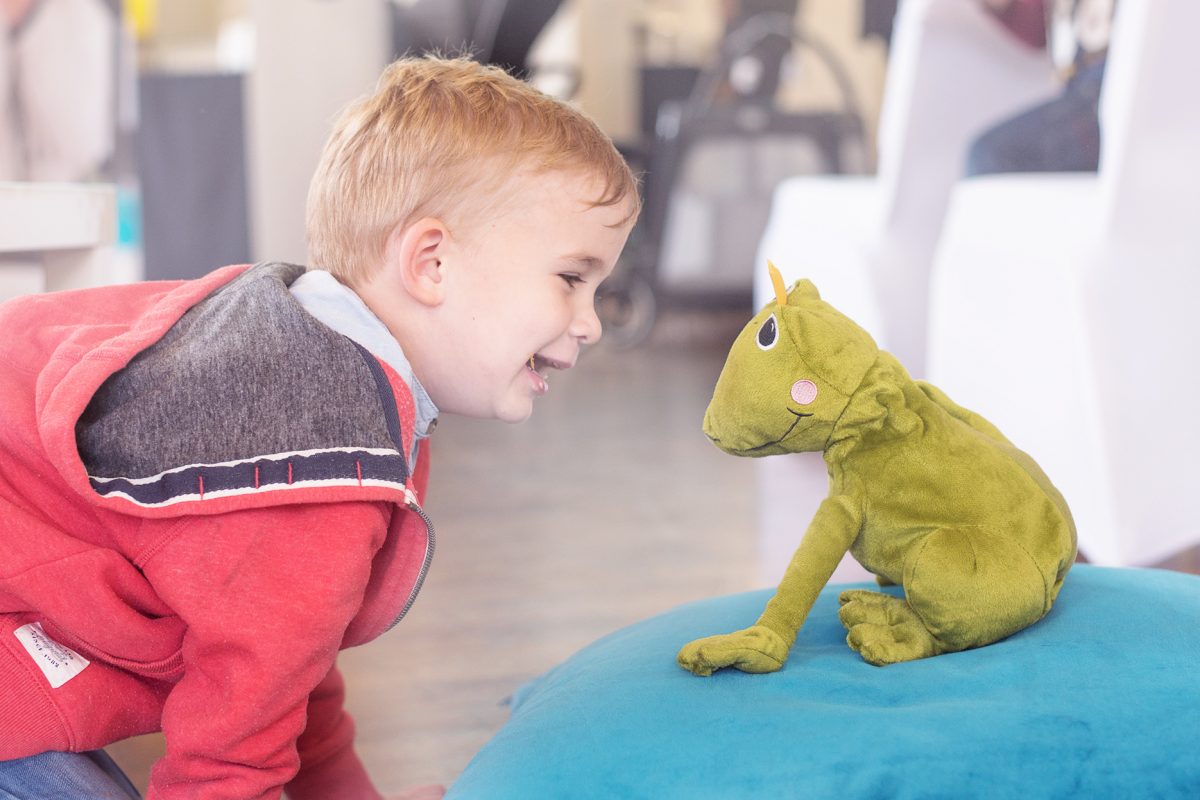 During the event I was lucky enough to hear a talk given by safety experts on car seats and car safety – something I wish I’d been privy to as a new parent.  I’ll be talking about that when we review the car seat next week – there were some very important points that I had never considered when fitting and deciding on a car seat for children and babies.

In the meantime, whilst I’m packing for Granny and Grandad’s house and our Hallowe’en half term adventures, here are a few photos of our day at London Zoo.  We didn’t have time to see much of the zoo, but the boys got to have their faces painted [tops everything they can ever imagine from a day out] and meet two little meerkats.  We’re definitely returning to the Zoo in the summer – the penguin show we saw was just fantastic.

Thank you for having us, Generation Graco team – we’re truly delighted to be a part of the team.  More photos from our day are posted on Facebook.

We enjoyed a brilliantly engaging Penguin talk by the keeper at Penguin Beach with absolutely the cleanest and biggest penguin tank I have ever seen. 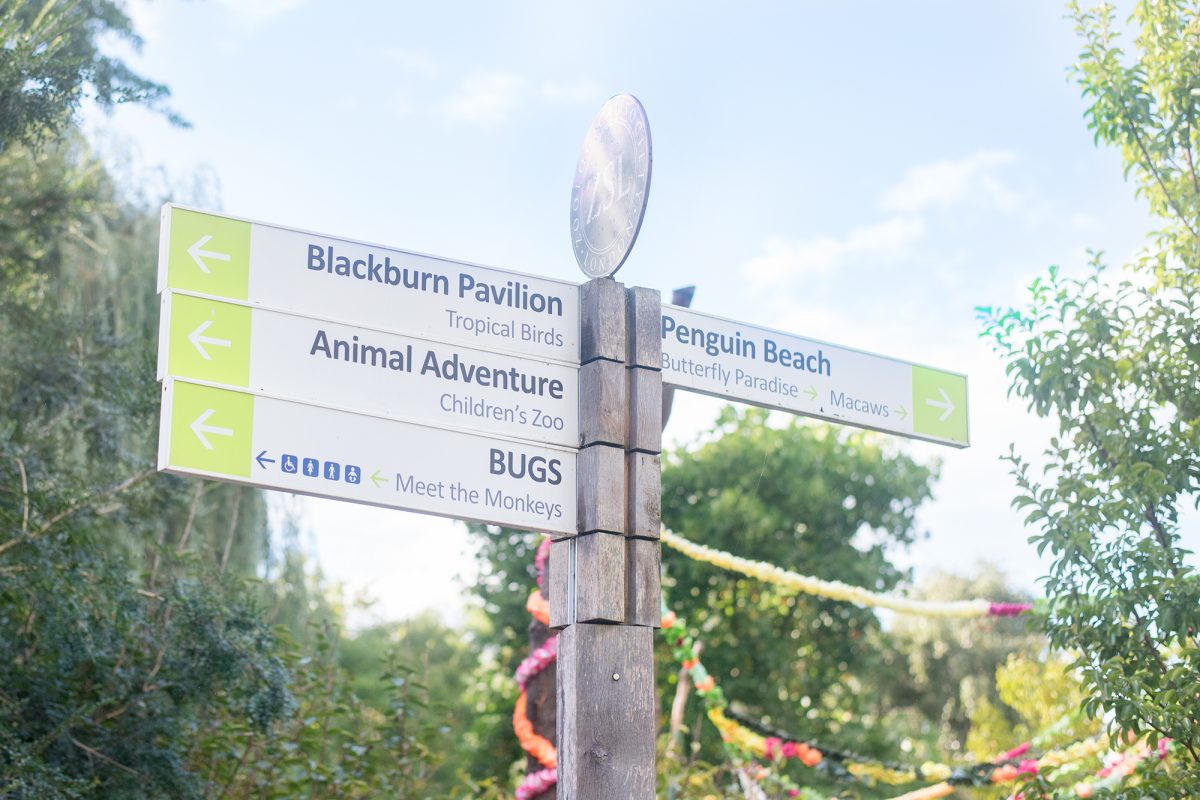 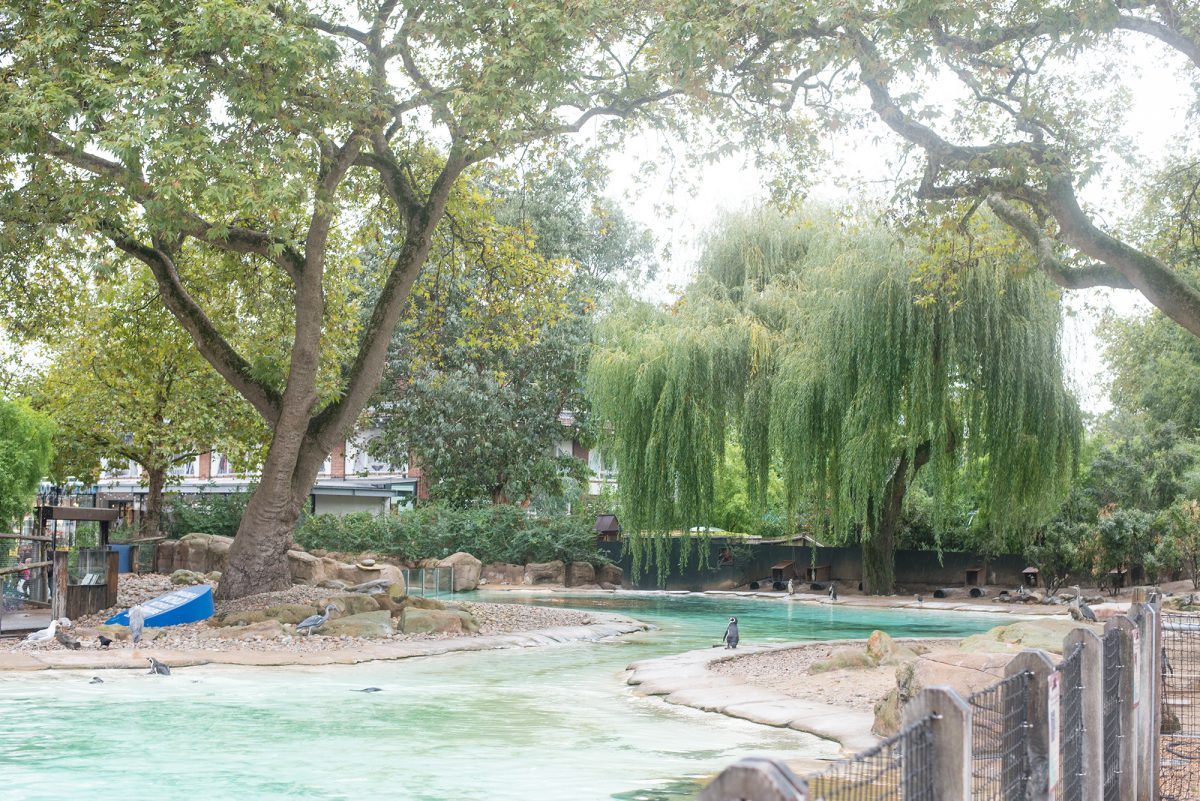 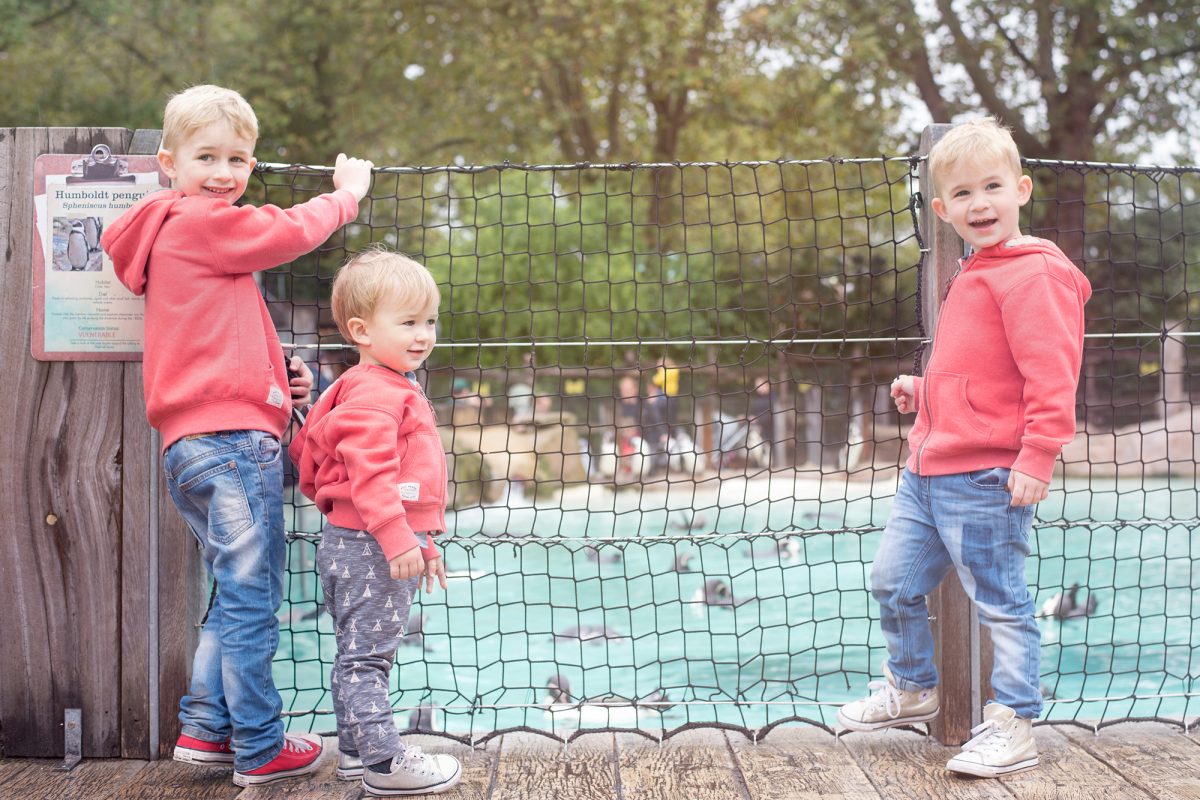 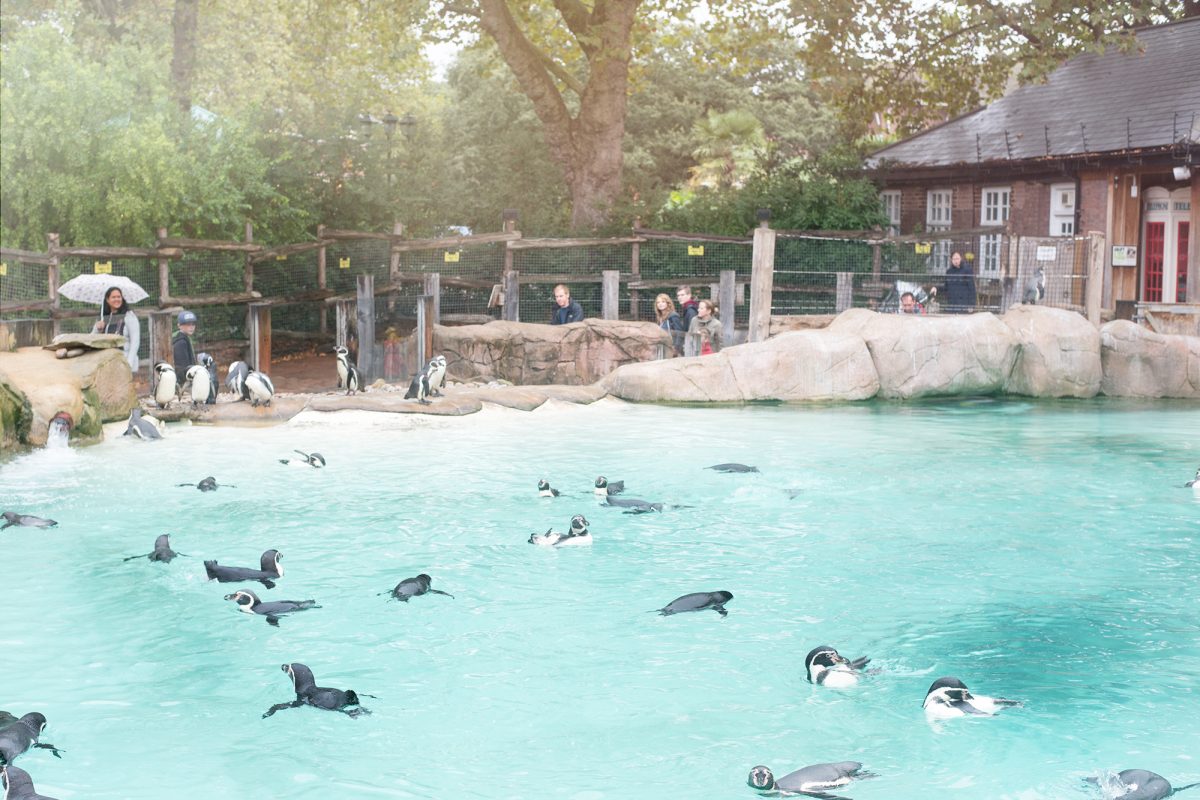 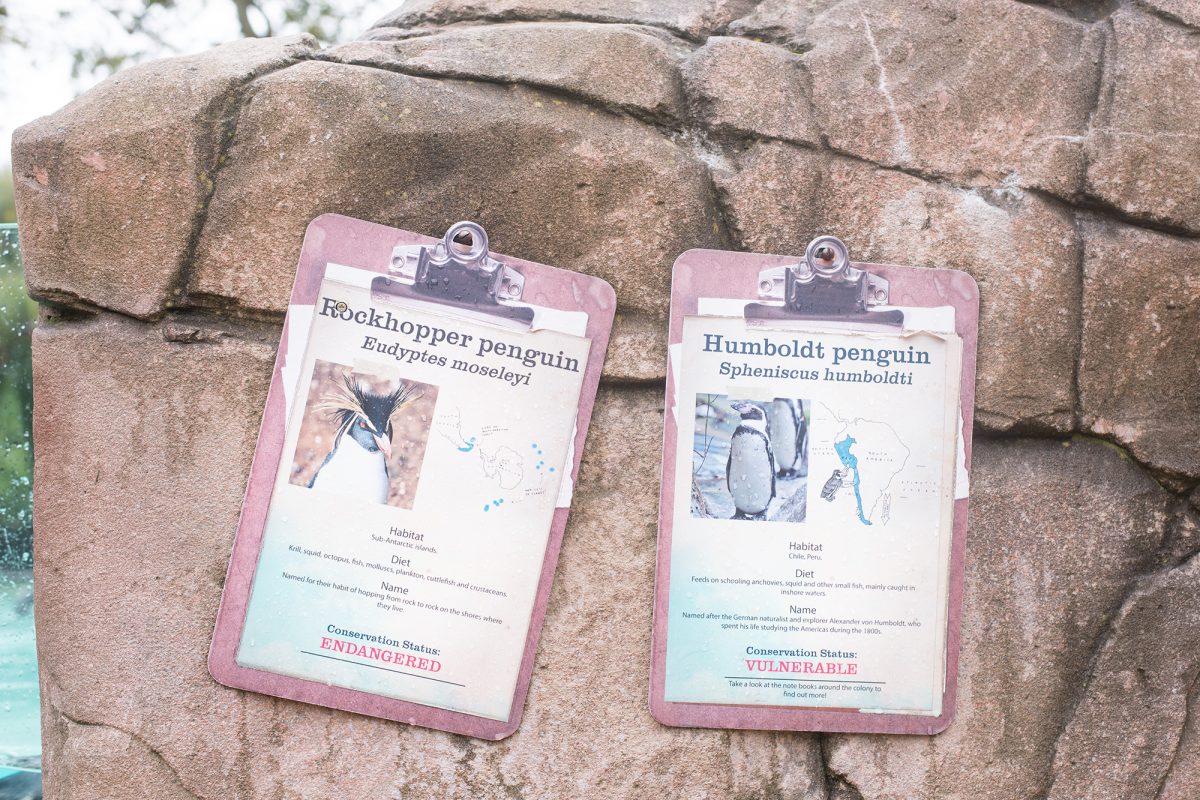 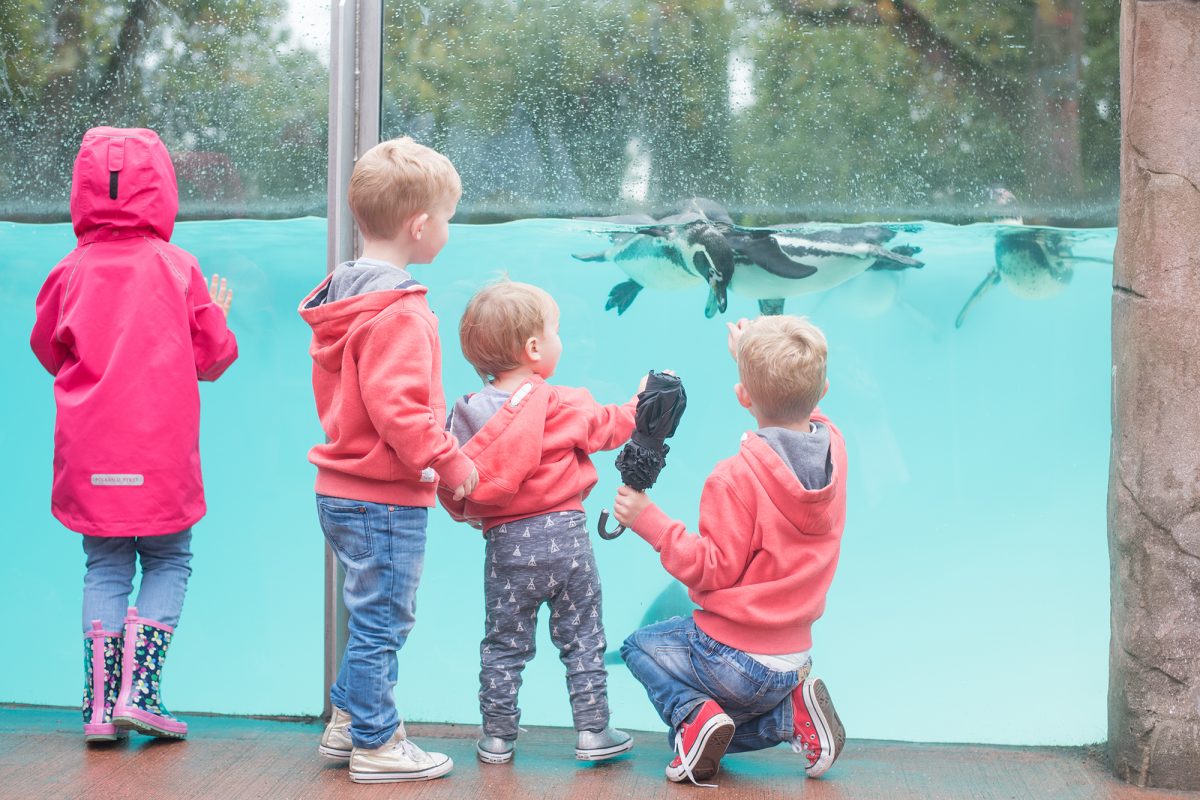 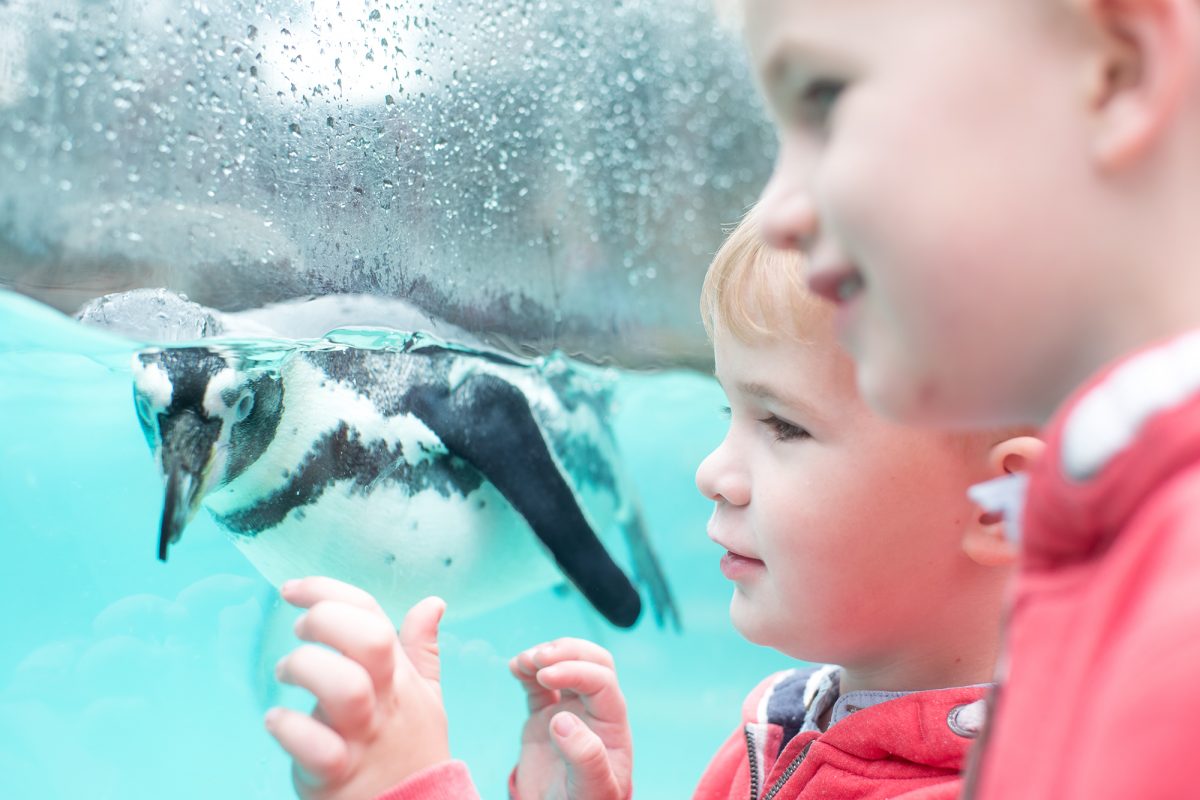 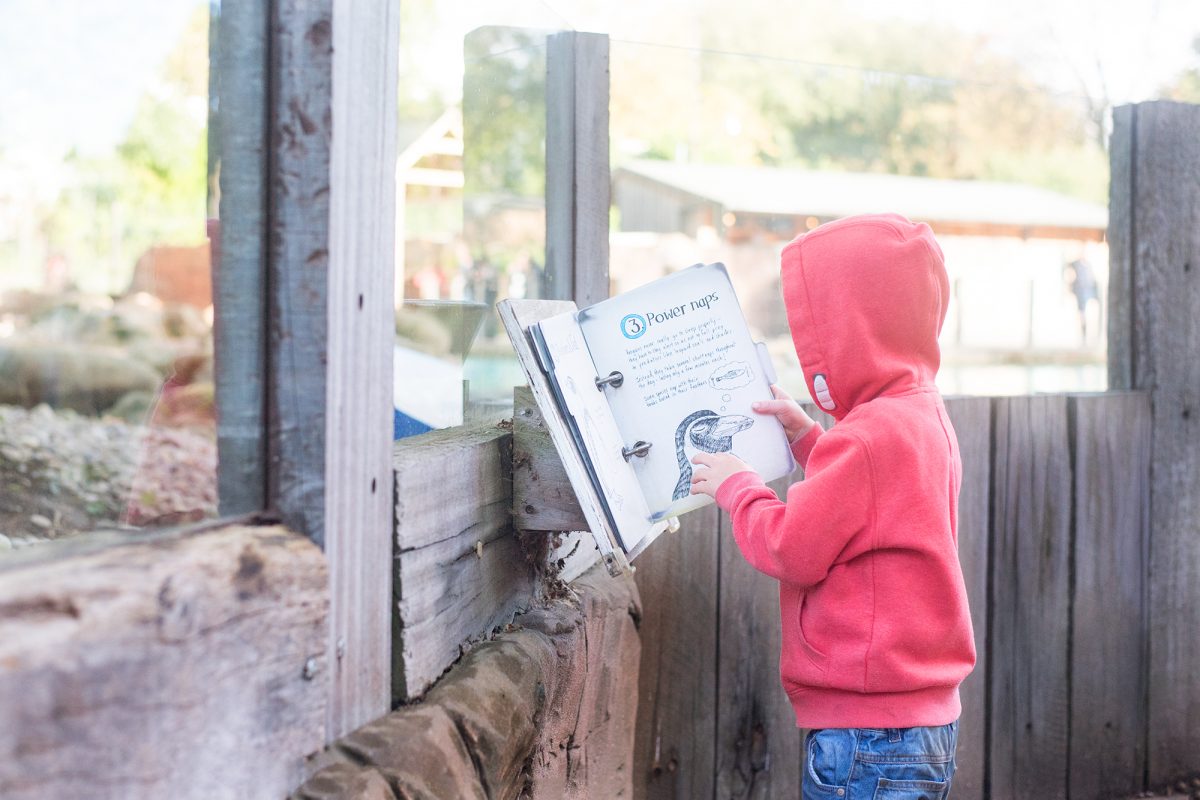 After the penguin show, we headed back for some lunch and brownies, and Jensen ate a burger that was almost as big as his head.  After eating more than I could, the boys got their faces painted – the Jones boys turned into a Shark, Tiger-Lion and Spiderman. 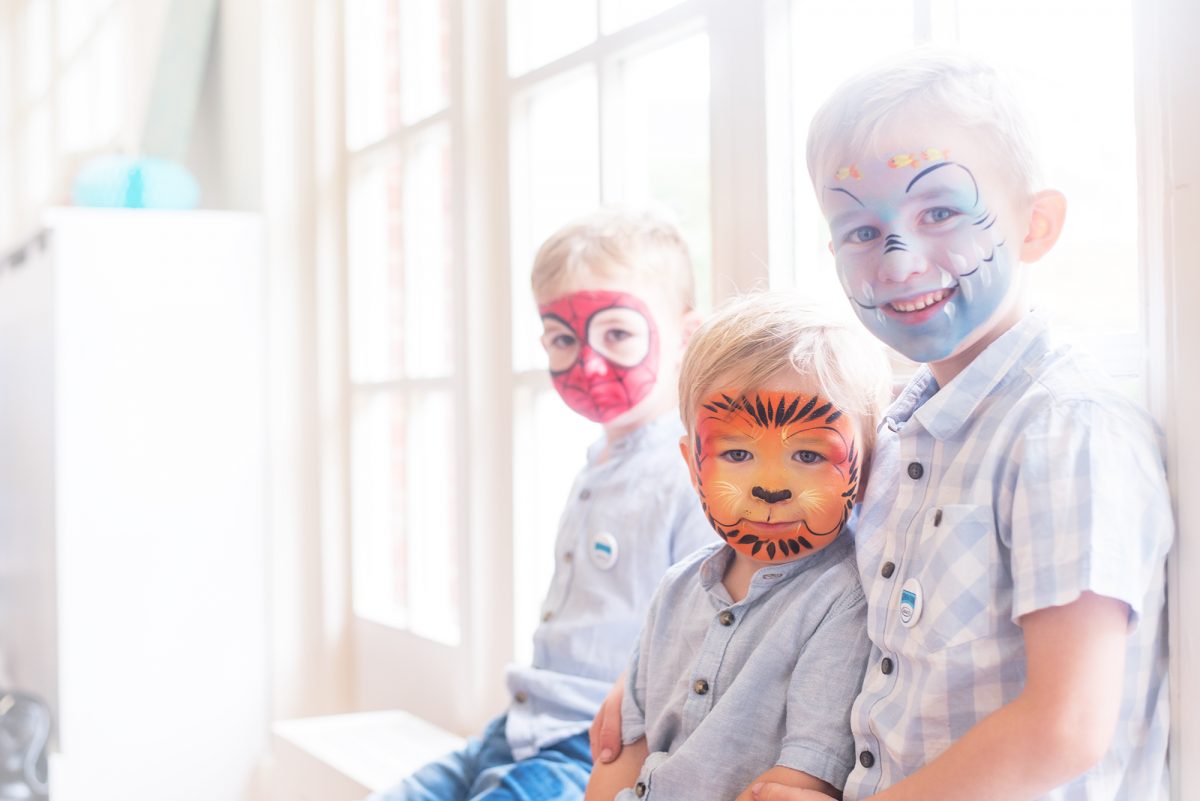 After the face painting, we were treated to meet a meerkat, where we could ask questions of the keepers – I think I learned more about meerkats in twenty minutes than I have in a lifetime of seeing them at our zoo. 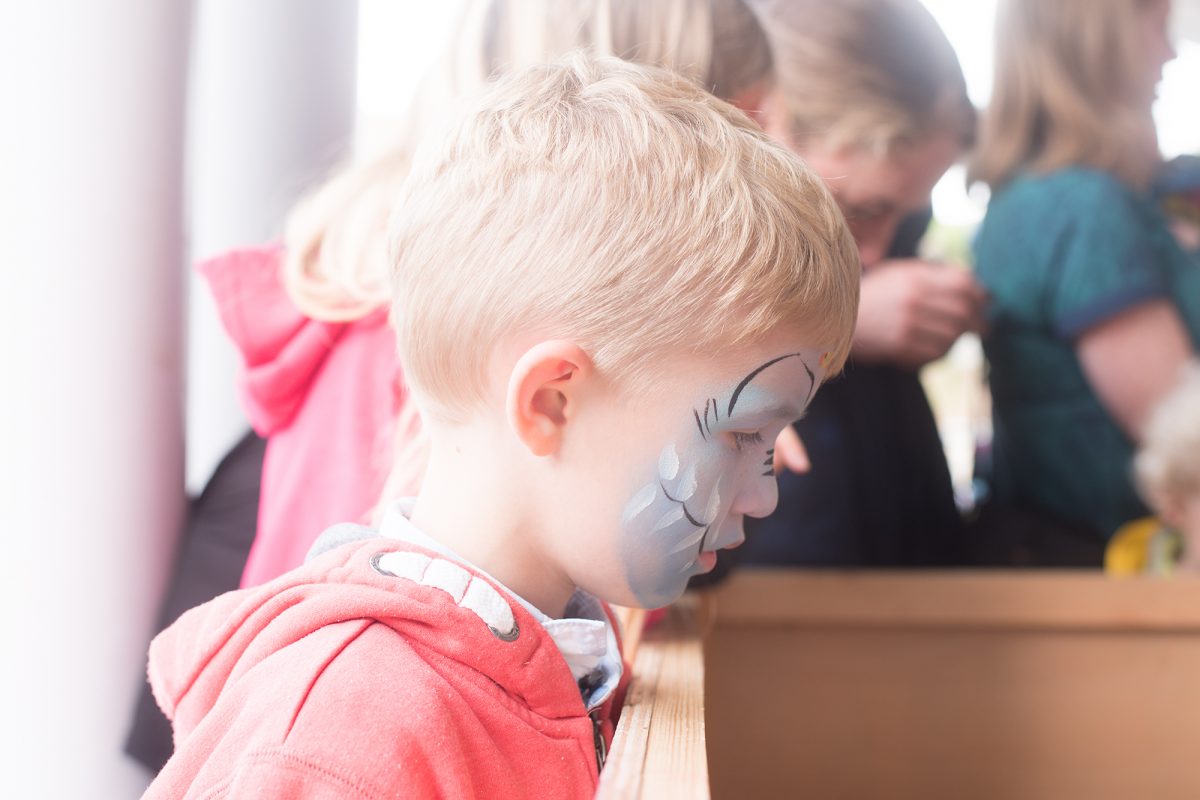 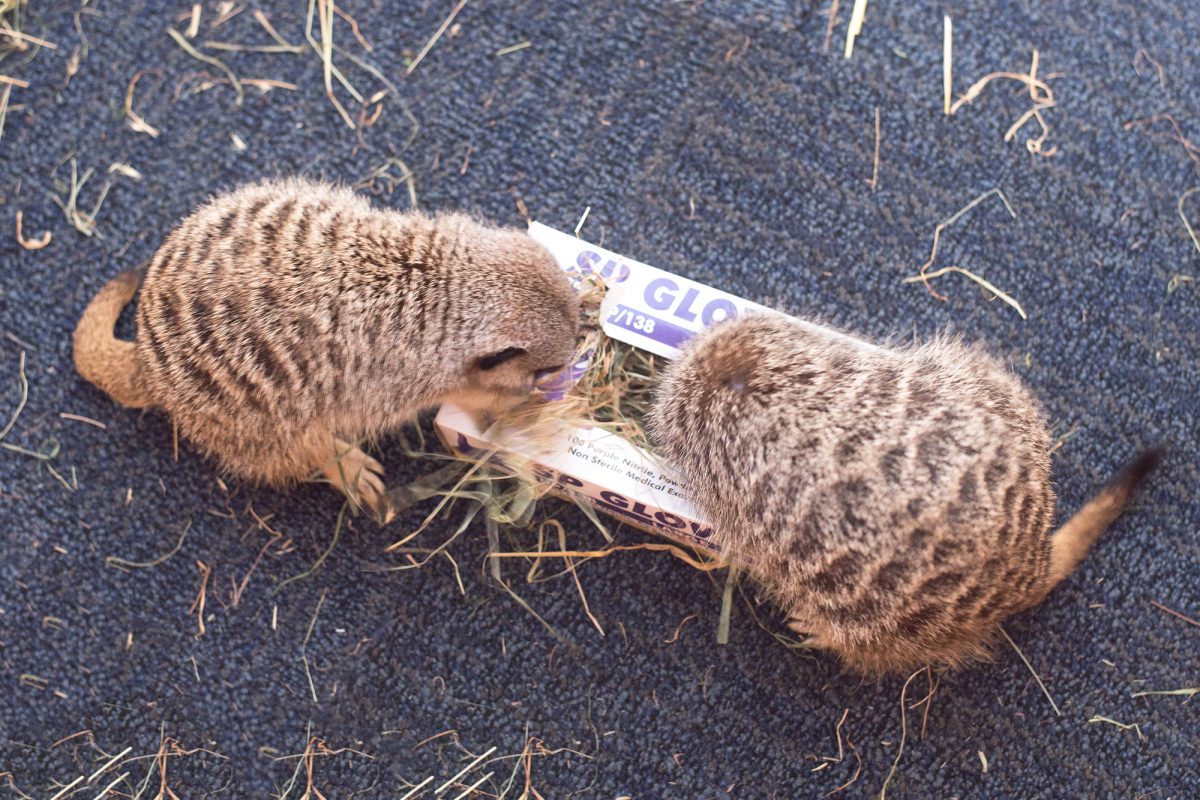 When we’d asked every meerkat question we could imagine, we said goodbye to the team and headed out to explore the zoo until closing. 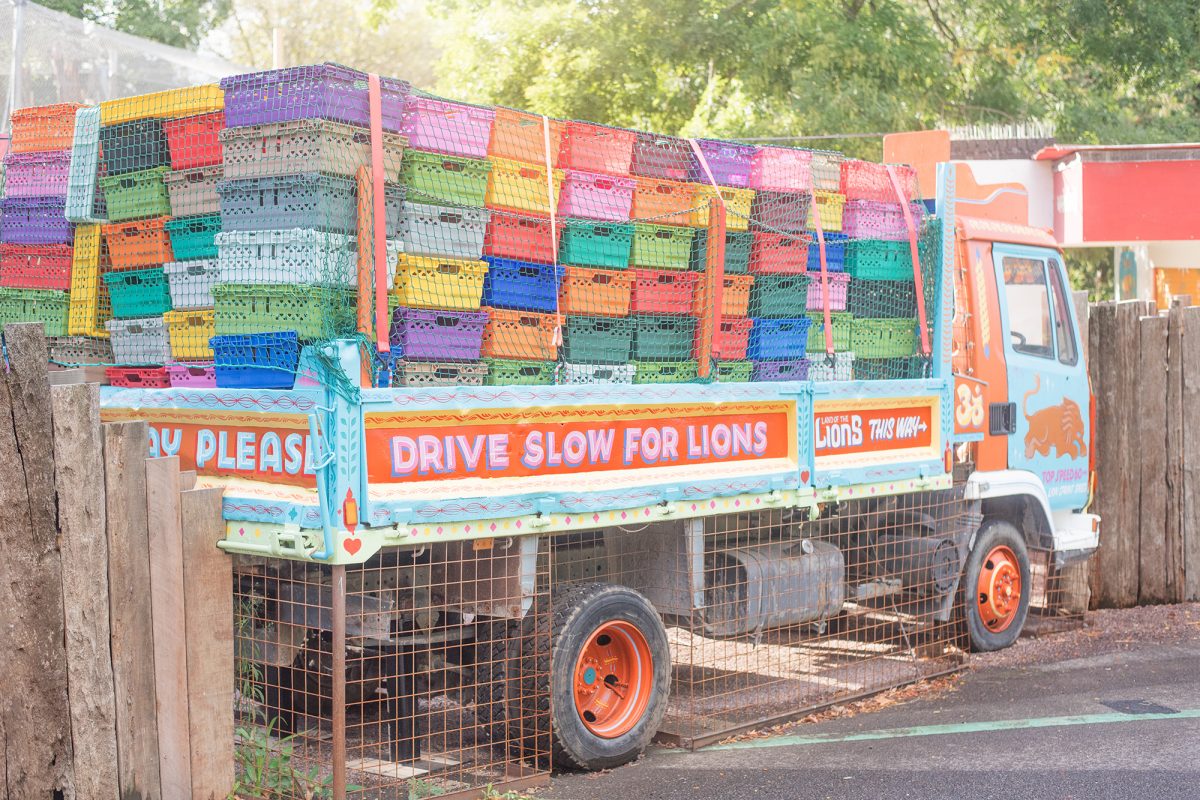 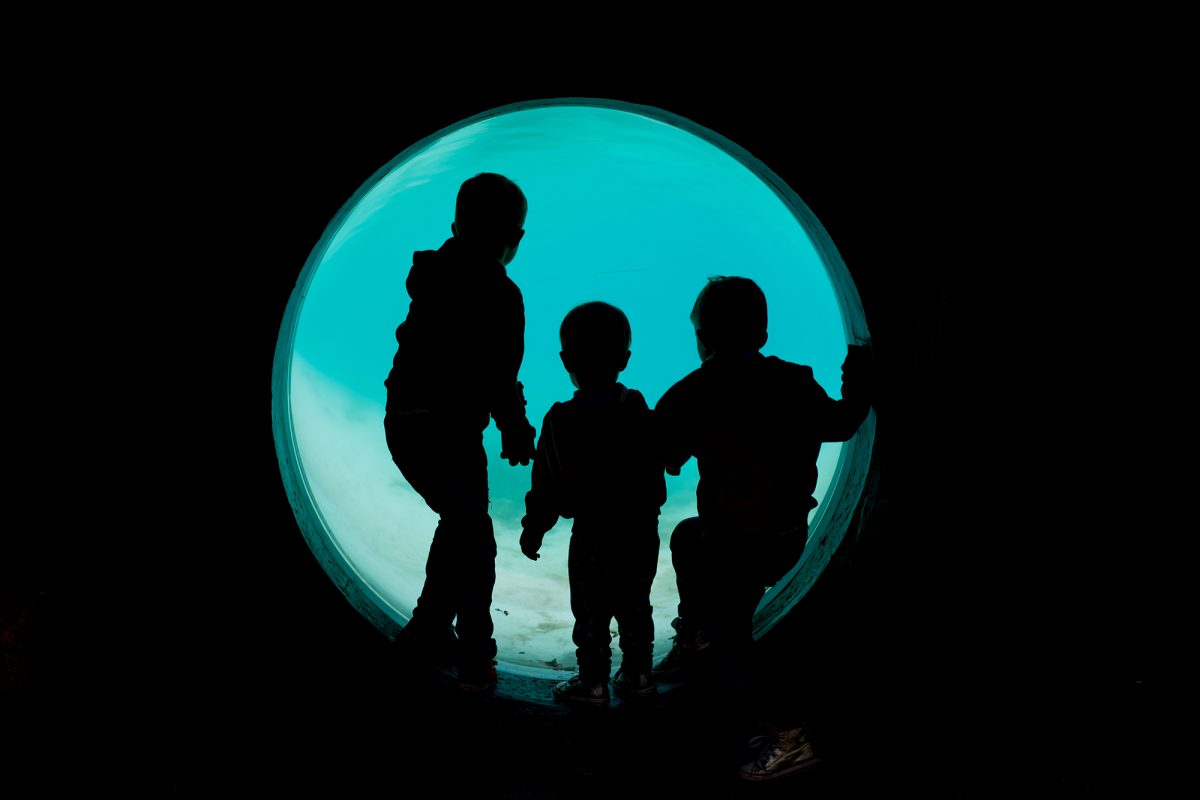 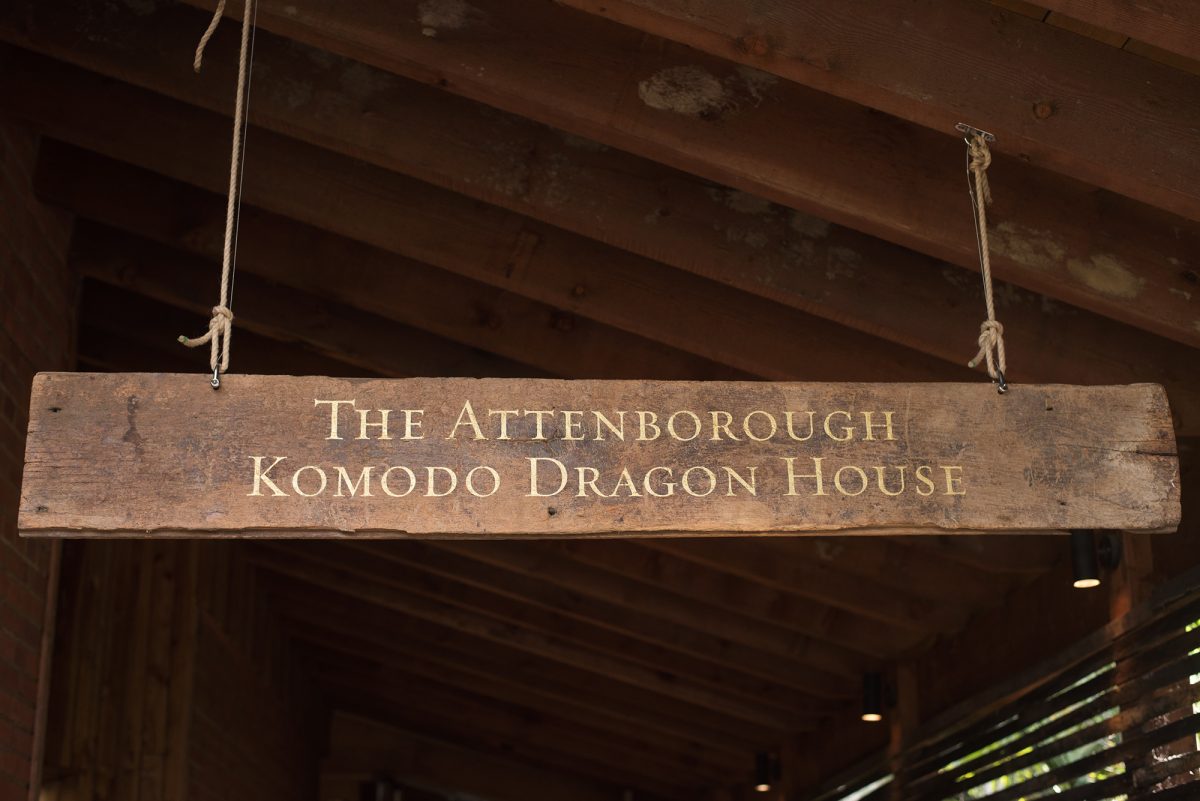 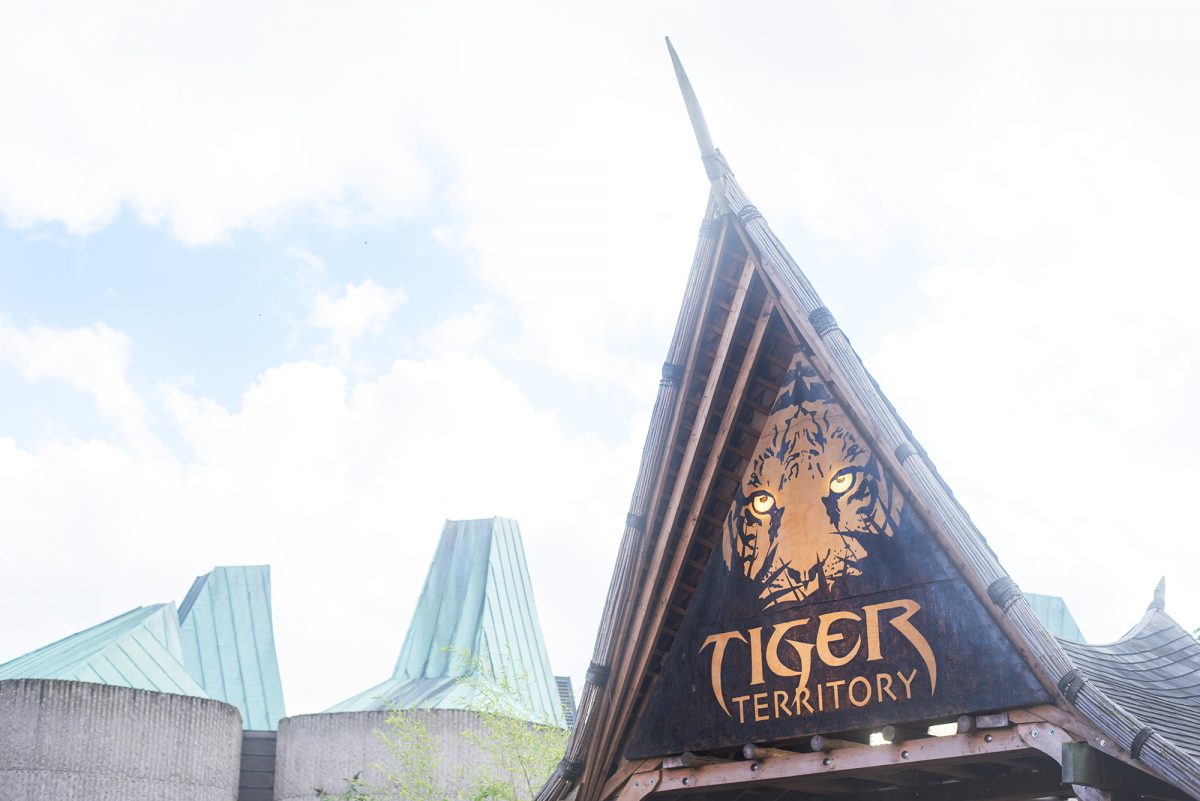 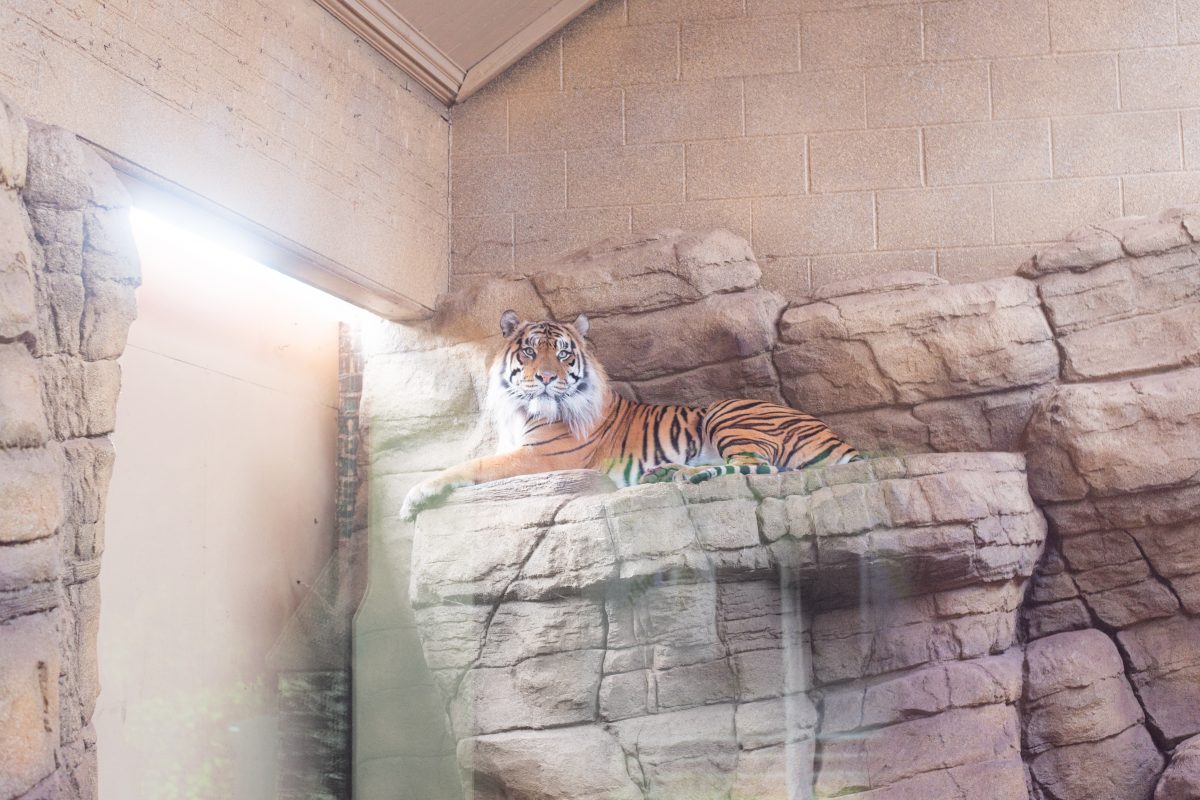 There’s a monkey in the tree below – so tiny but he’s there! 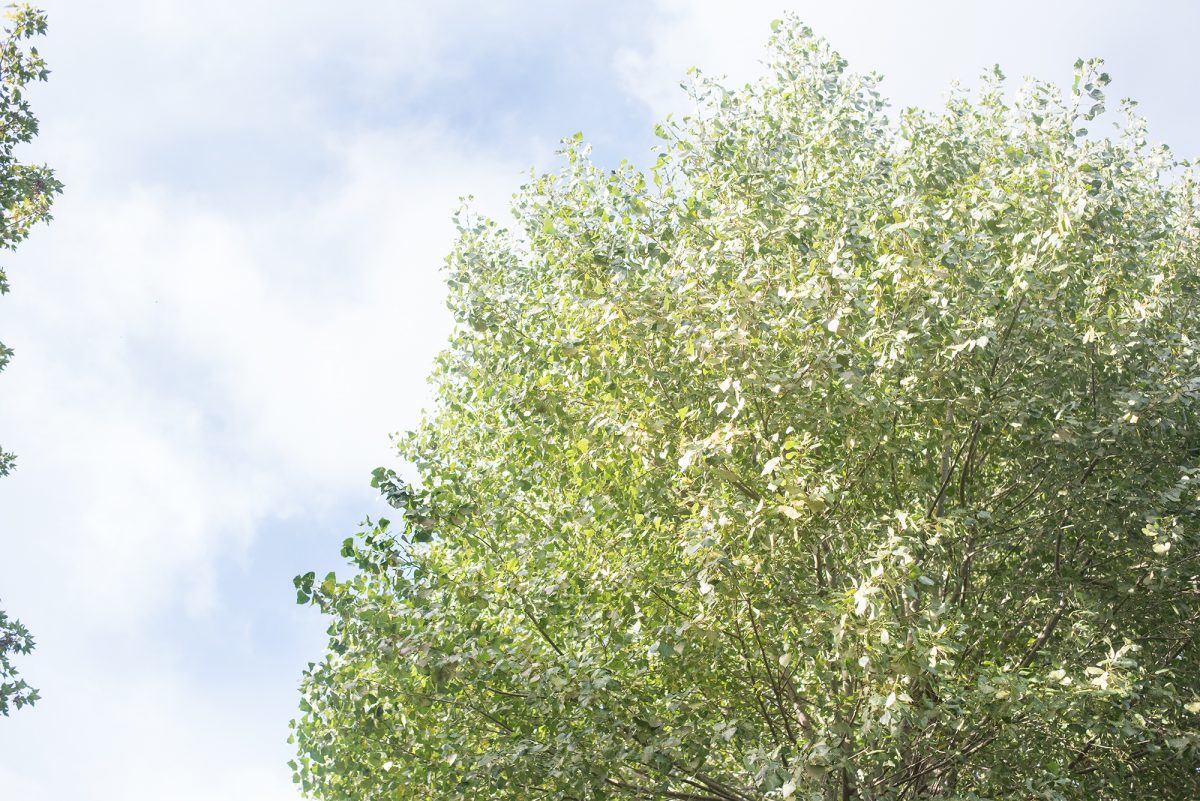 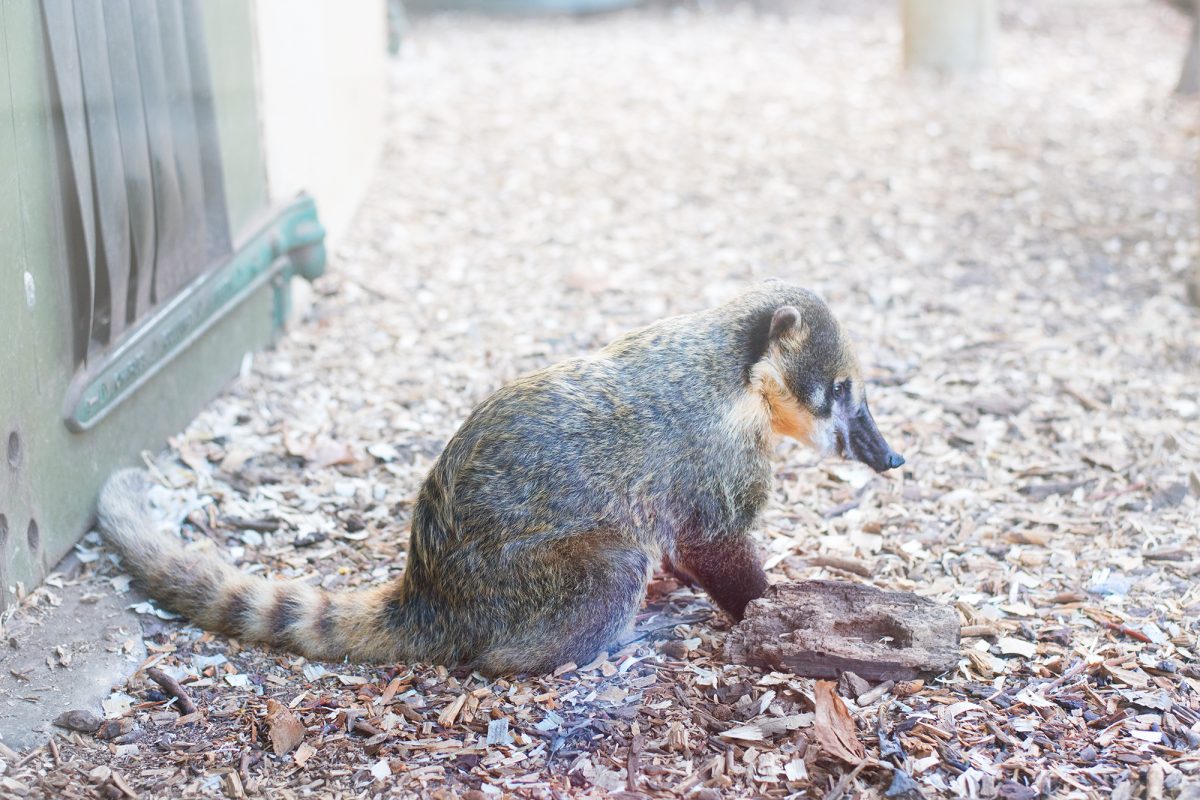 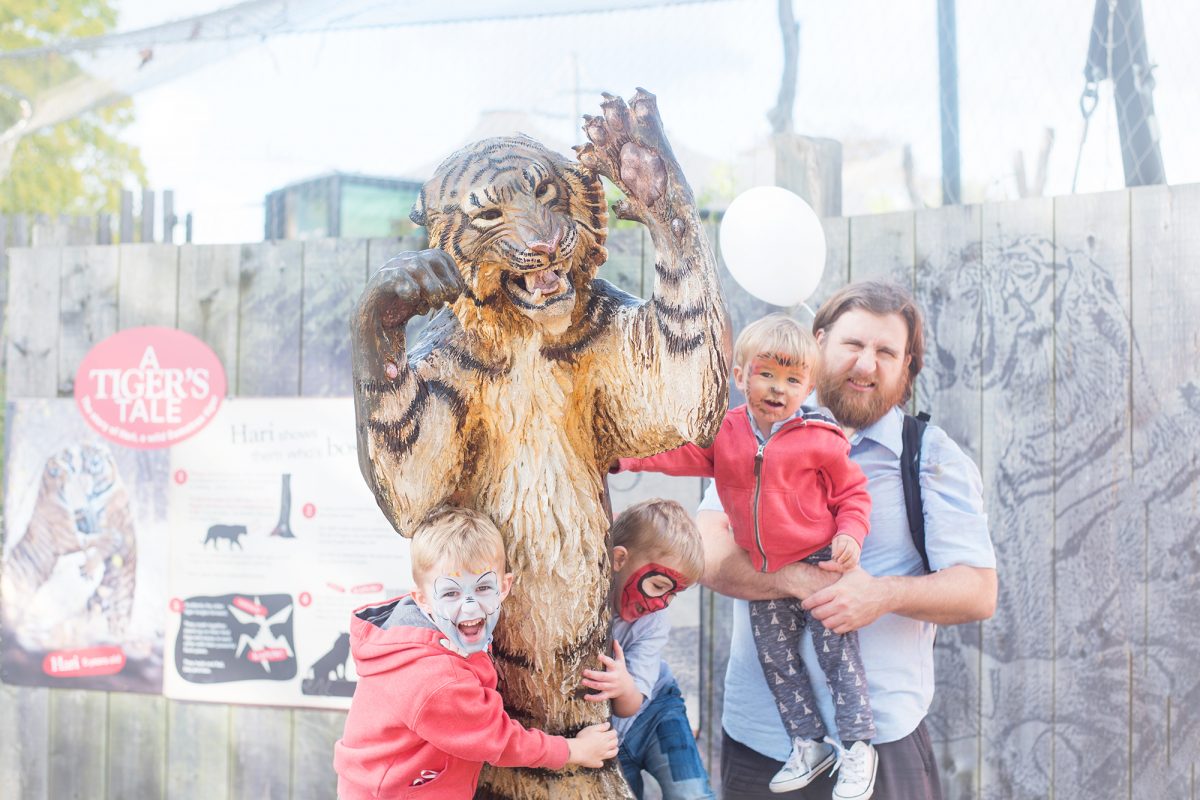 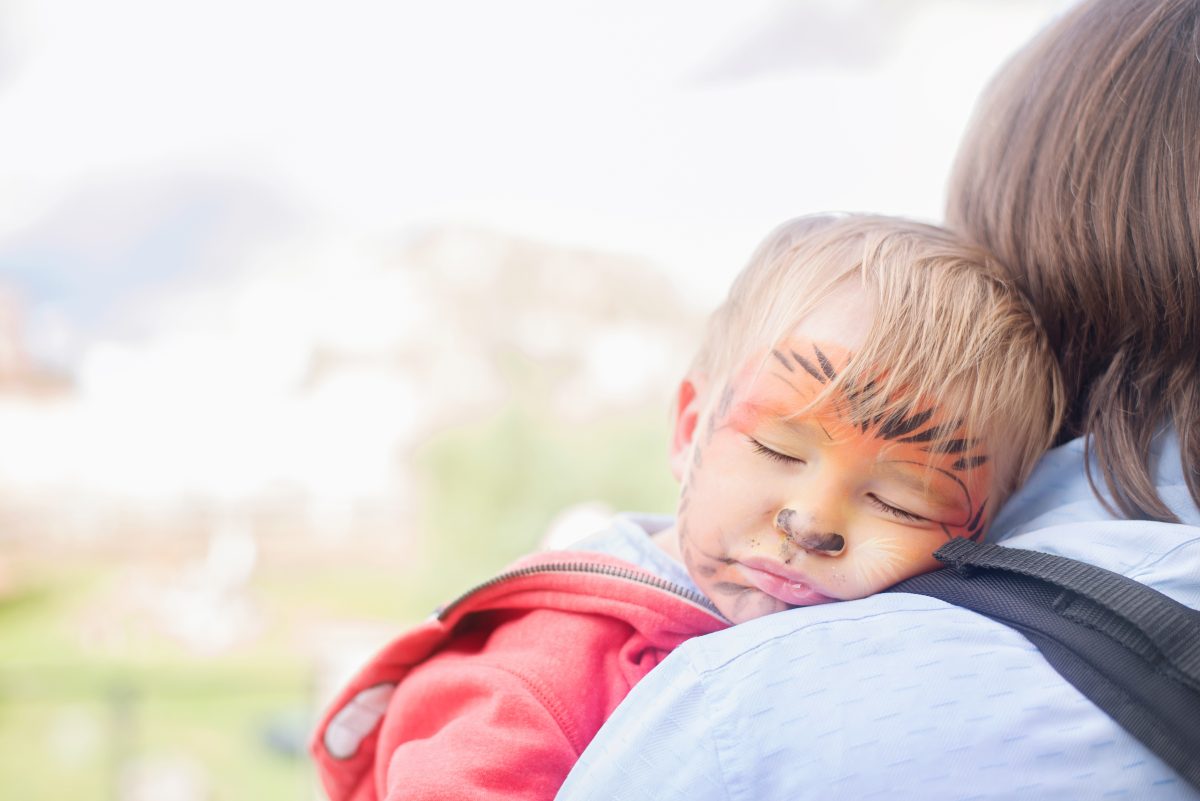