SUBSCRIBE TO OUR NEWSLETTER FOR SIX SECRETS TO AN EGG-CEPTIONALLY FUN EASTERTIME AT HOME!
You are here: Home / GAMES AND TOYS / BOB THE BUILDER SUPER SCOOP

Have you ever seen a digger do gymnastics?  Nope, us either until a new Bob the Builder Super Scoop toy arrived in our home.  The boys adore Bob – even more so since he was updated.  The new toys are fantastic – but Scoop really stands out.  Being a remote controlled toy he’s an instant hit with the boys, but Scoop made them stop in their tracks and watch with open mouths.

Here’s what he does…it’s pretty impressive.  The boys stand and watch in awe as he does his thing, operated with a thankfully very simple remote control. 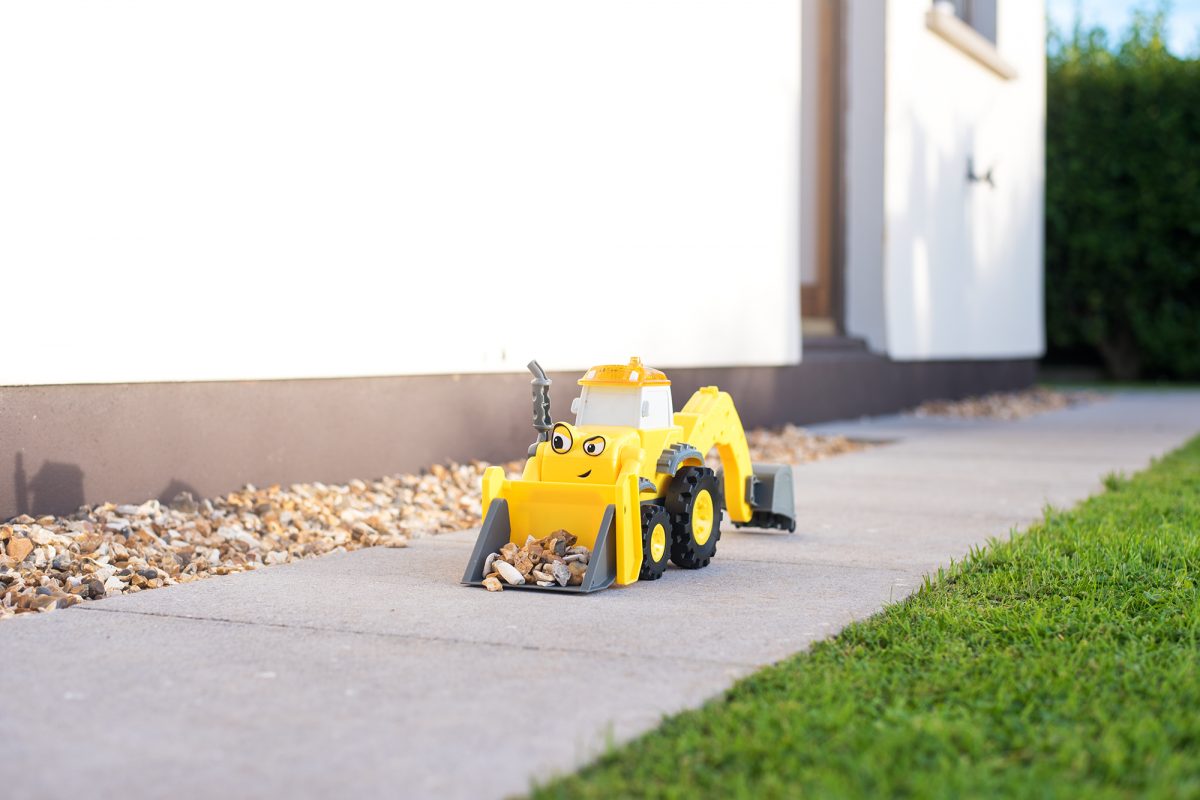 Scoop can be operated manually by lifting the exhaust pipe, which means that the boys can still enjoy playing with him without ruining him.  So many remote control toys are killed by hands on play, but this does both brilliantly – although we’ve yet to test him in the garden! 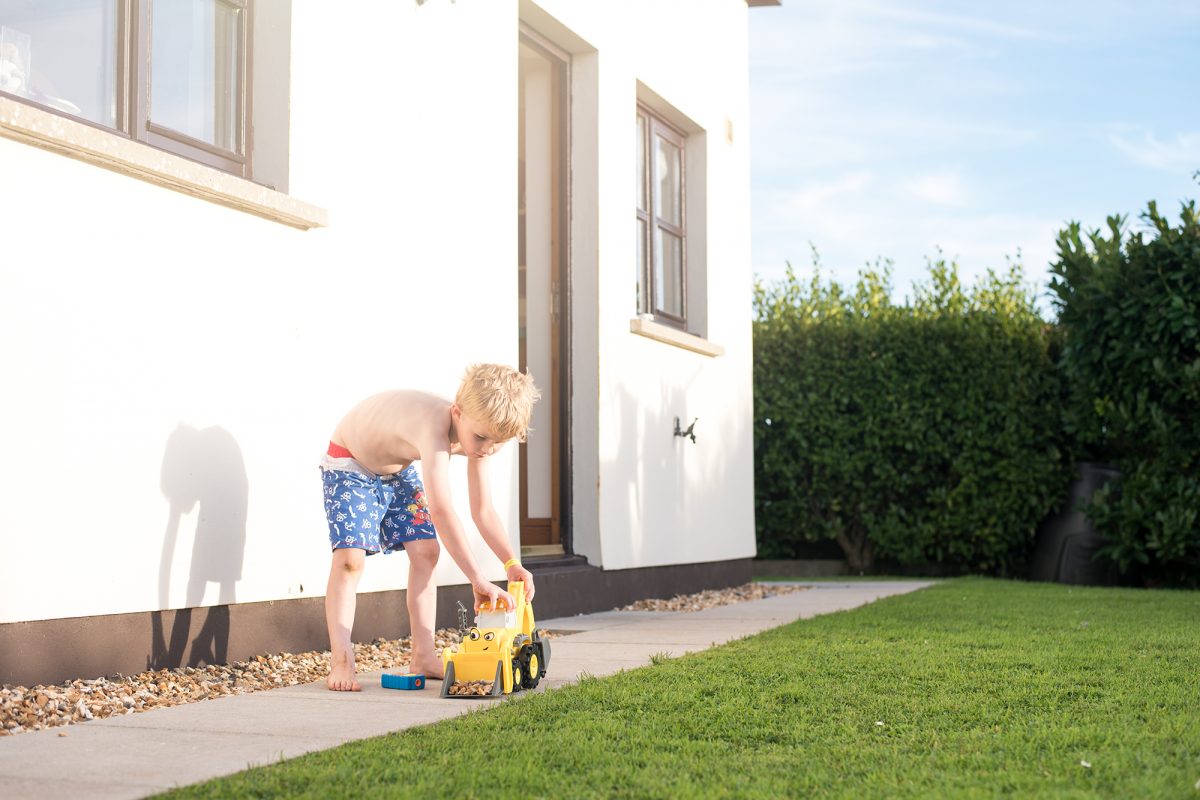 My Momopinion: The only complaint I have is Scoop’s voice.  It’s SO loud. Oh my golly – he’s just like a preschooler.  You know, slightly too highly pitched and loud enough for the world and his friend to hear?  That’s him.  Still, if I was a digger who could do all this, I’d be shouting it from the rooftops too. 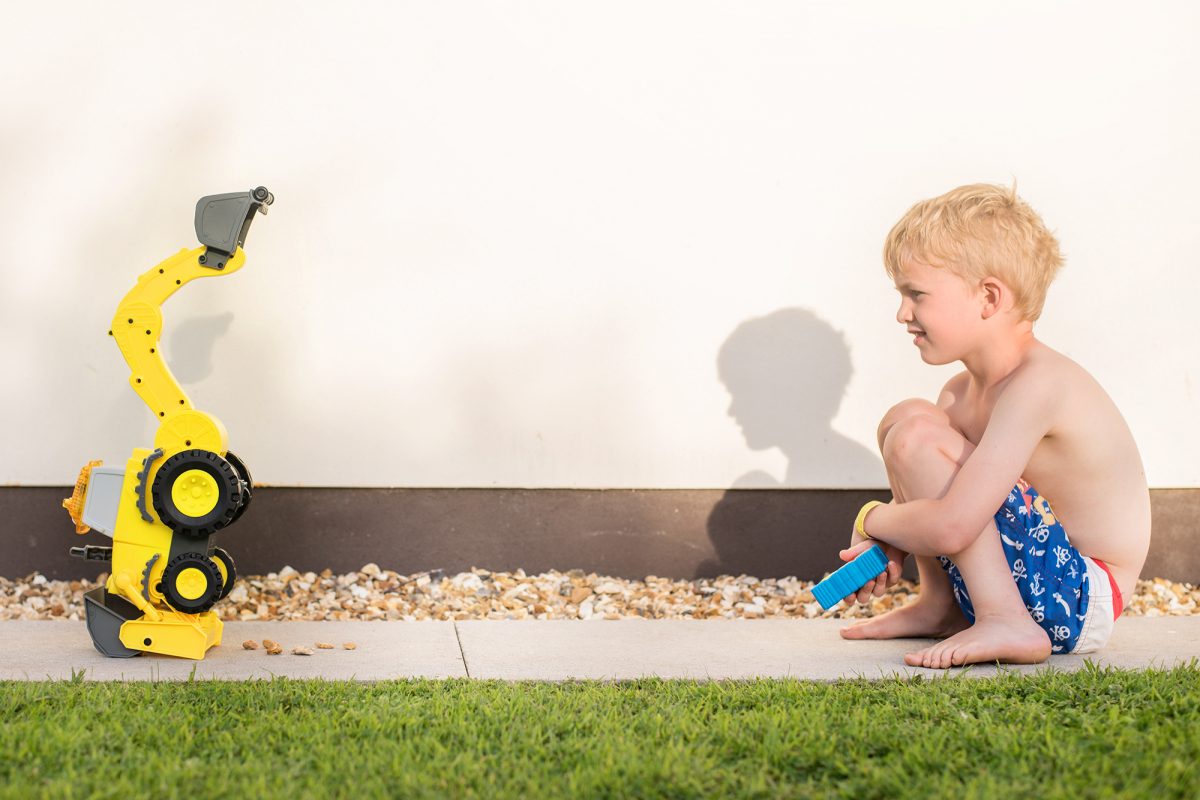 What I love about Scoop is how well he teaches spatial awareness.  None of them appreciate having their toes run over – and watching Jensen and Lyoto try and guide Hero safely around the house with Scoop is hilarious.  It’s like watching small hostage negotiators in action, because once Hero has that remote control, he’s not letting it go. 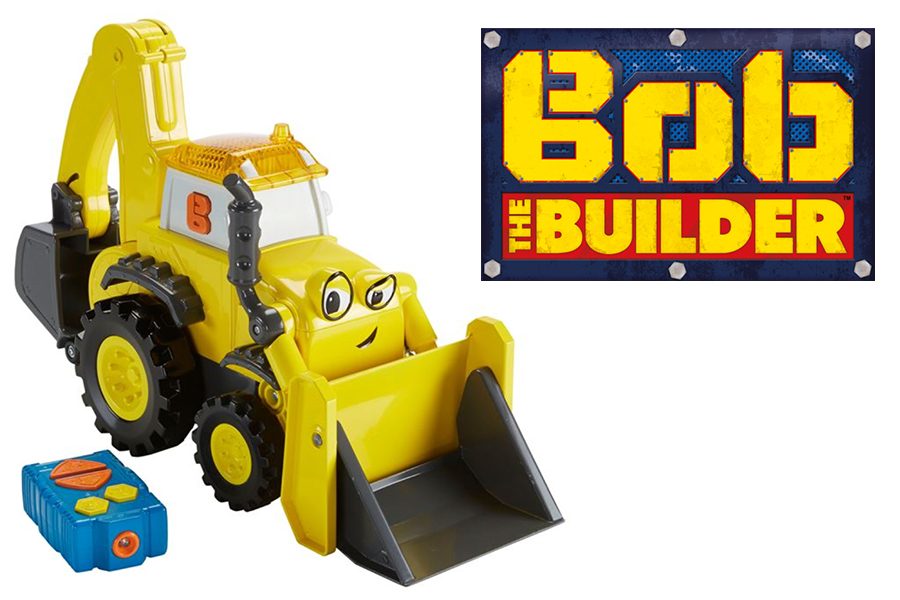 We wonder if Scoop had a hand in creating the 60 tonne Bob on the beach this year?