They are growing up, watching movies and eating popcorn without getting fidgety – and now our bigger boys are really quite into board games.  We took part in a fun challenge a few weeks ago when it was National Board Games Week and broke out the lemonade and pretzels for a family evening together.

Somehow there were Star Wars Kinder Eggs that made their way onto the snack menu, and there may have been a few more chocolate biscuits opened than should have been, but we spent a fun evening playing against each other. 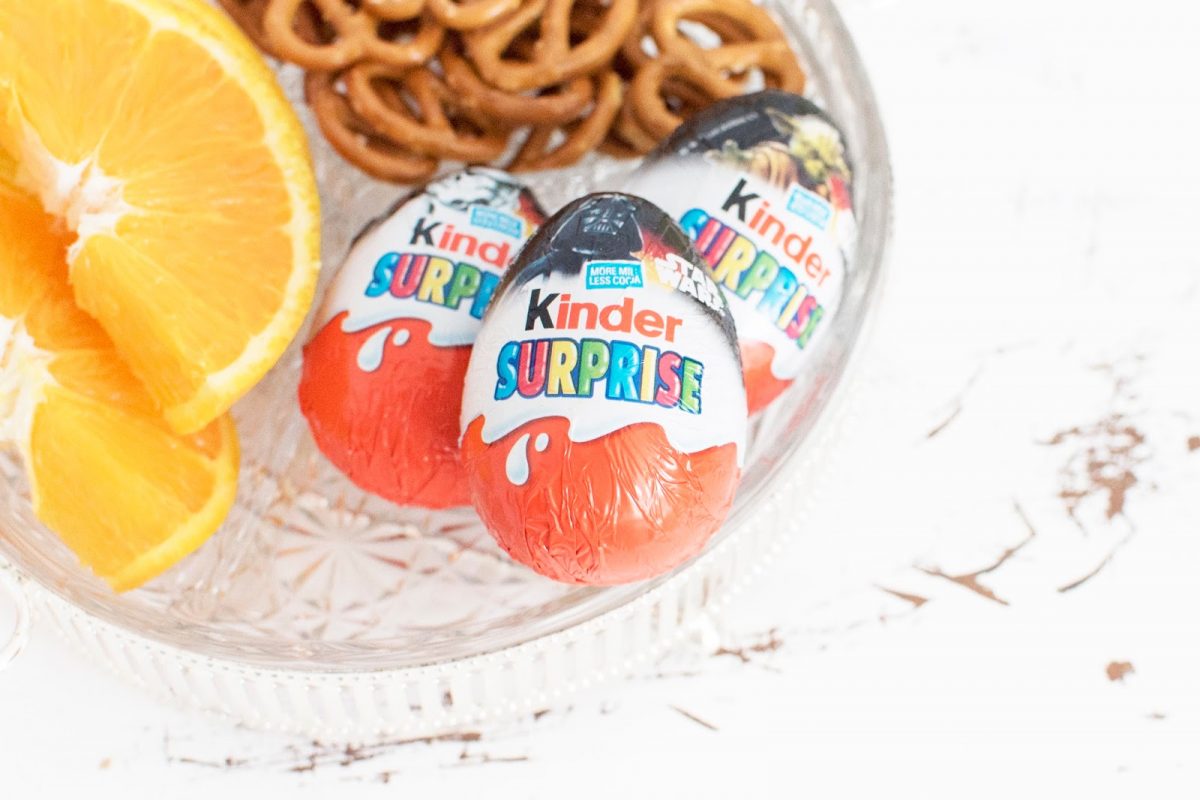 I had so many favourite board games when I was little – and on my boys’ best games list is one of my own most loved games – Guess Who, as well as Operation [the Frozen edition featuring Olaf and those cute little snowmen] and Pie in the Face [of course]. 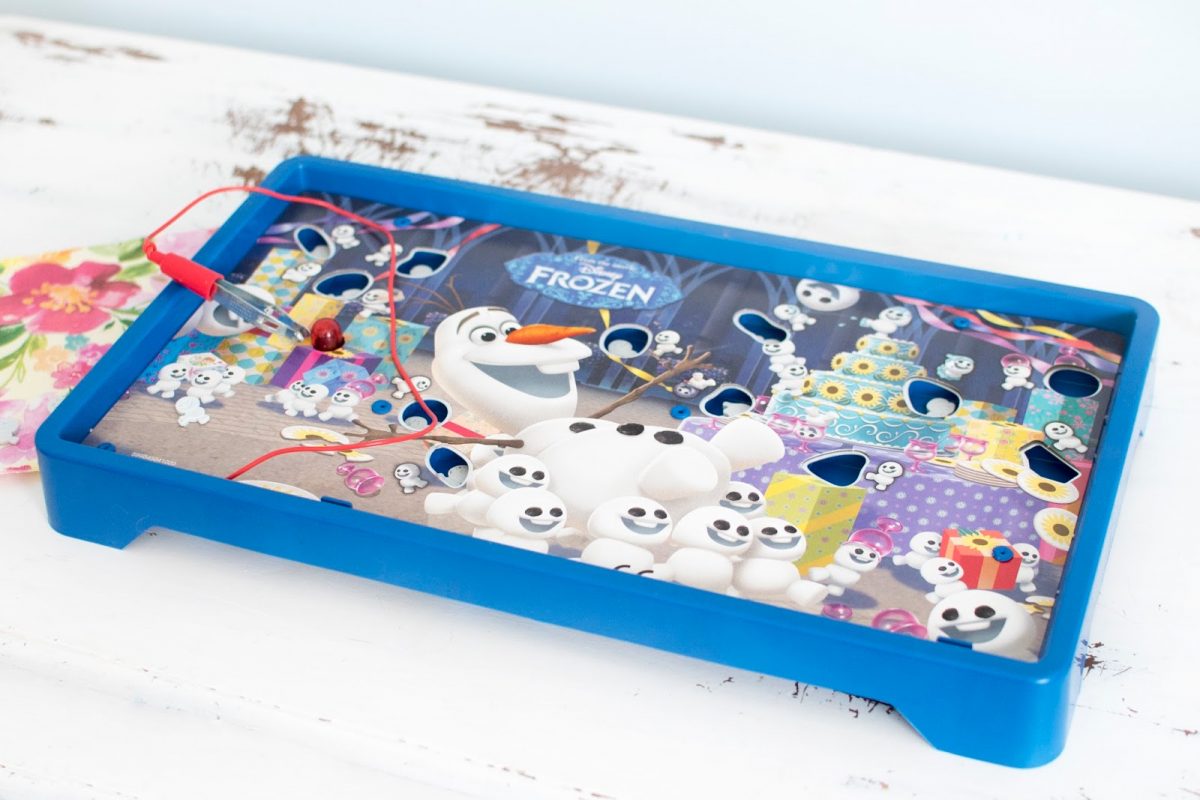 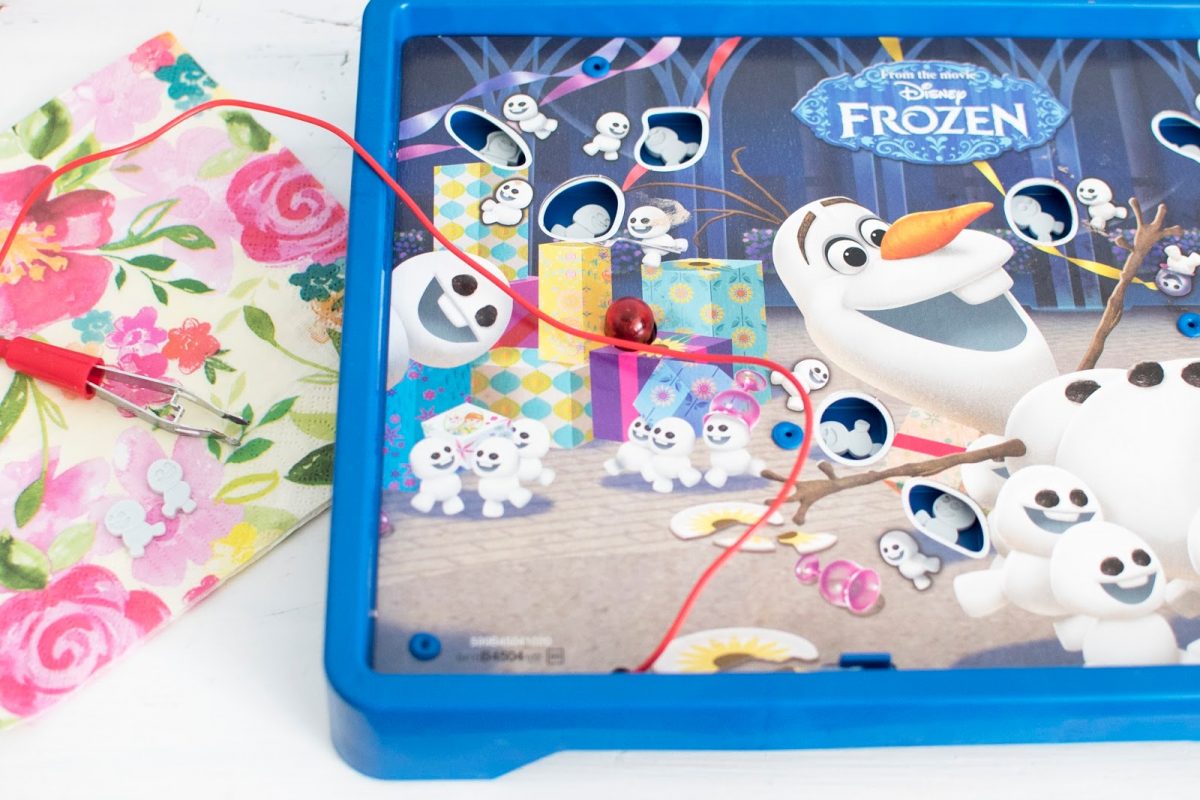 We discovered that it’s entirely possible to play Guess Who with four people and one extra, small and cheeky saboteur with the new game boards.  They aren’t as sturdy as the old ones – I had the same game as a child – but it’s a bit more secretive now.  Before it was a simple matter of picking a random card to determine who you “were”, but now there are markers and you can choose your own. Me and the mister were instructed that we had to just remember who we were – and who we eliminated.  It made it slightly more, er, challenging.

We also played Pop Pop Pinãta that evening, but sadly it doesn’t work as well as it appears in adverts – it’s pretty much a one-hit game, and not a game at all.  But it is cute, and we’ll be using it as a centrepiece at any future Cinco de Mayo parties!

Do you have a family games night?  I think we might do this more often, the boys just loved competing against us – and the snacks were pretty well received too.

We were gifted the board game.
« ESSENTIAL STOP MOTION ANIMATION EQUIPMENT: THE IBED TRAY
THE PERFECT GIFT WITH JOJO MAMAN BÉBÉ »