It was the perfect Easter bank holiday, and so this weekend we hit the road and headed up to the Midlands for our first visit to Drayton Manor Park and Zoo as 2016 Ambassadors! After applying alongside other bloggers a few weeks ago we were chosen as one of ten lucky blogs to work with them for the 2016-2017 season – and shortly after we were invited on our first trip – to see the opening of the Tamarin Trail, and the newly revamped The Haunting ride.

At the gates we were handed our tamarin ‘taches and we entered the park, heading over to ride The Haunting first.  We took a little video and a few photos which you can see here on the blog in a few minutes – but then we emerged from the ride, having experienced high levels of paranormal experiences, and had a little stroll over to see tamarins.

There was music, dancing, stilt walkers – and a naughty little tamarin who was at that time unnamed and kept nibbling at the boys – for a perfect party atmosphere – we even made a little video so that you can see the official opening, at the bottom of the post! 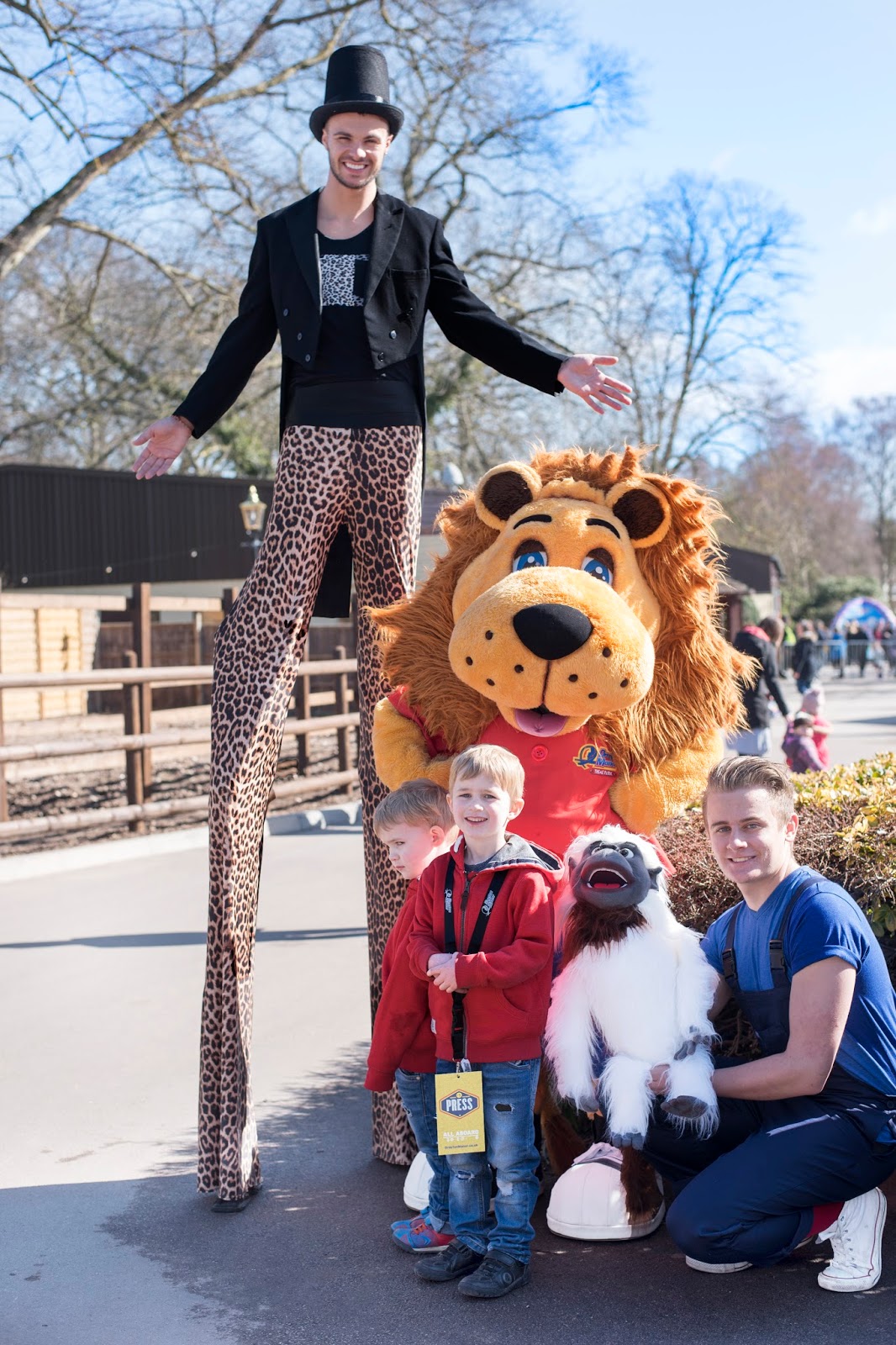 When the trail was open and we went in to explore the new area, we all fell in love with the little monkeys and spent some time talking with the zookeeper of the tamarins, Becky – who even posed for a photo with the boys and answered all of our questions about them. 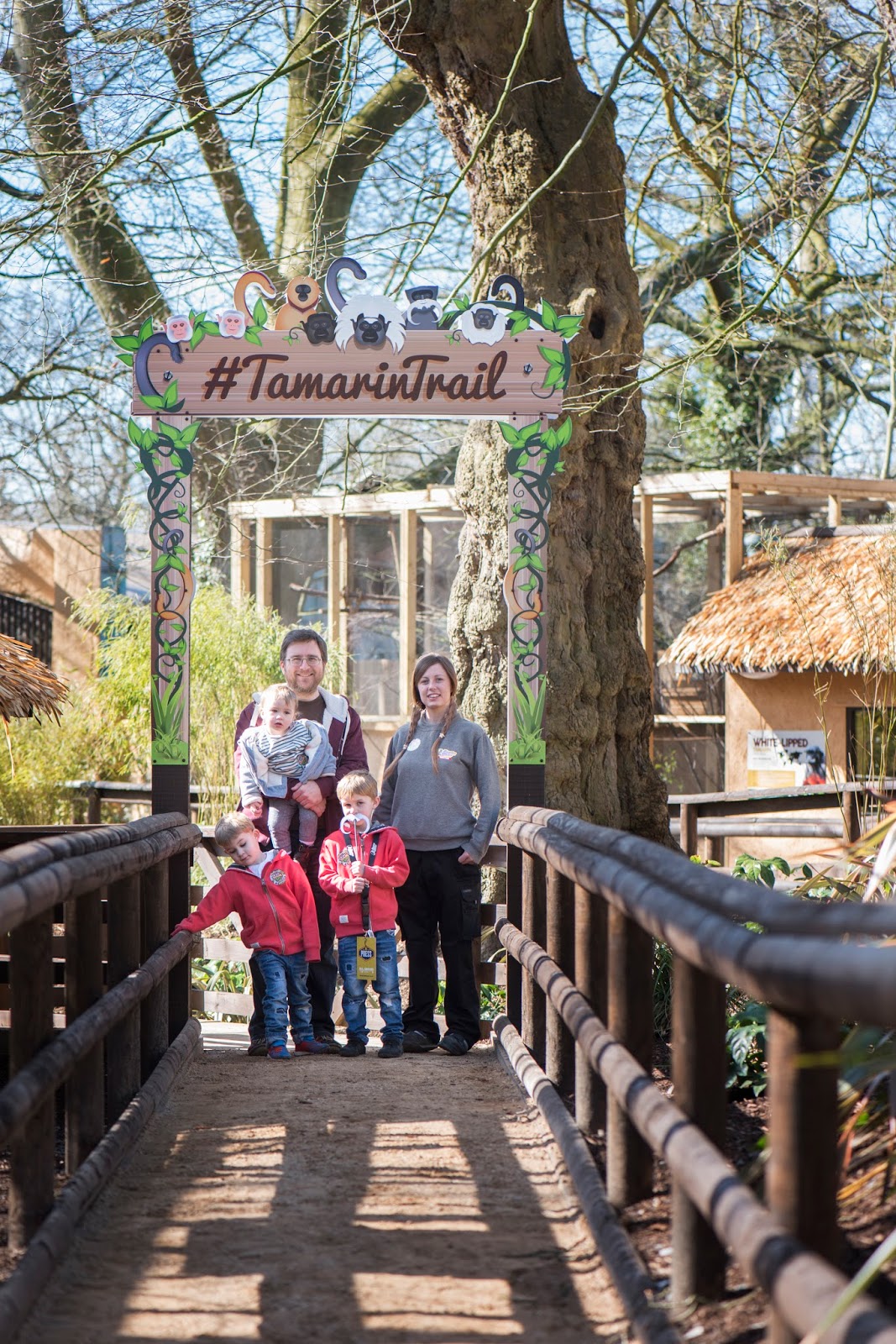 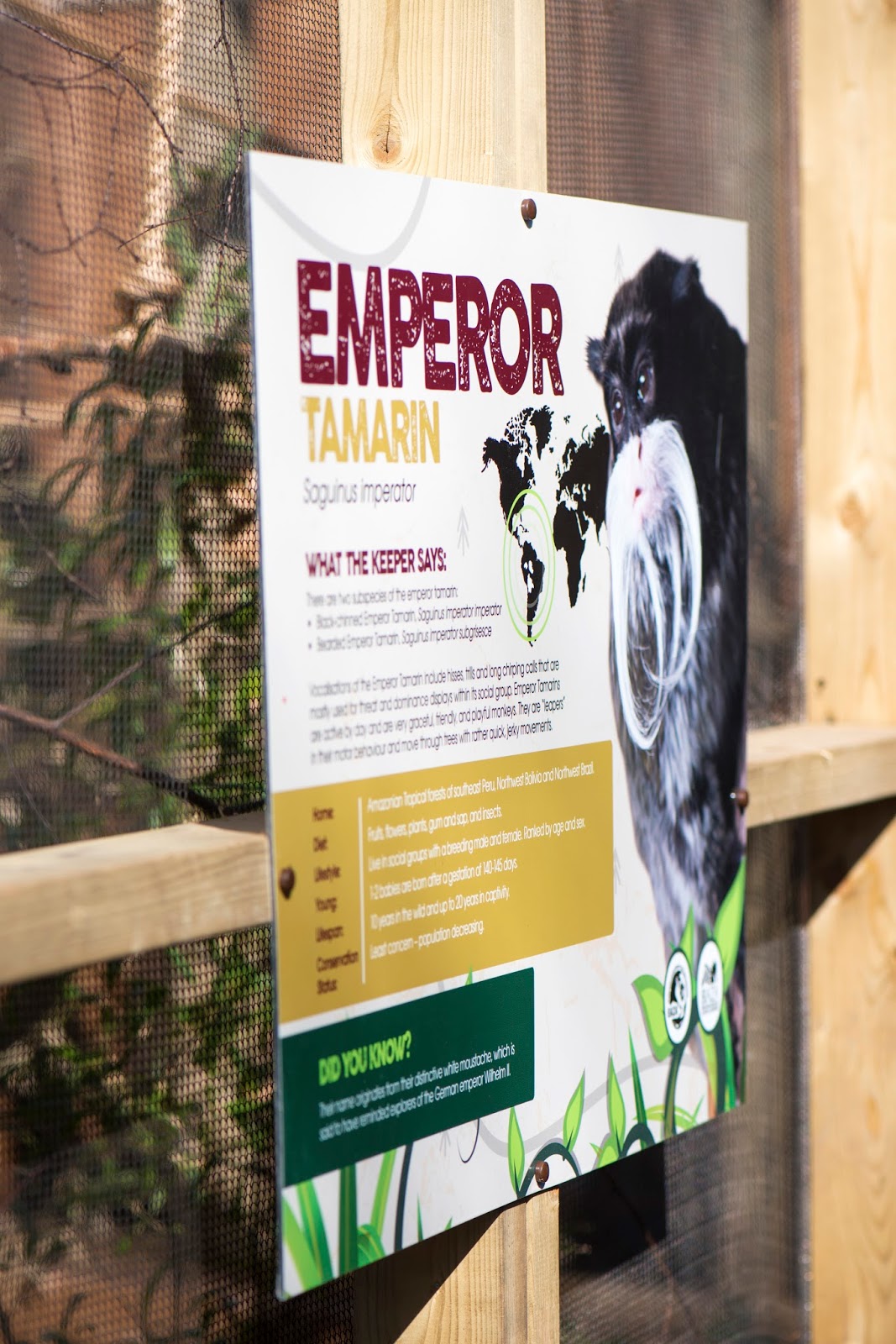 The tamarin ‘taches were a huge hit – but only Hero seemed to understand that they went under the nose, instead of over, unlike Jensen. 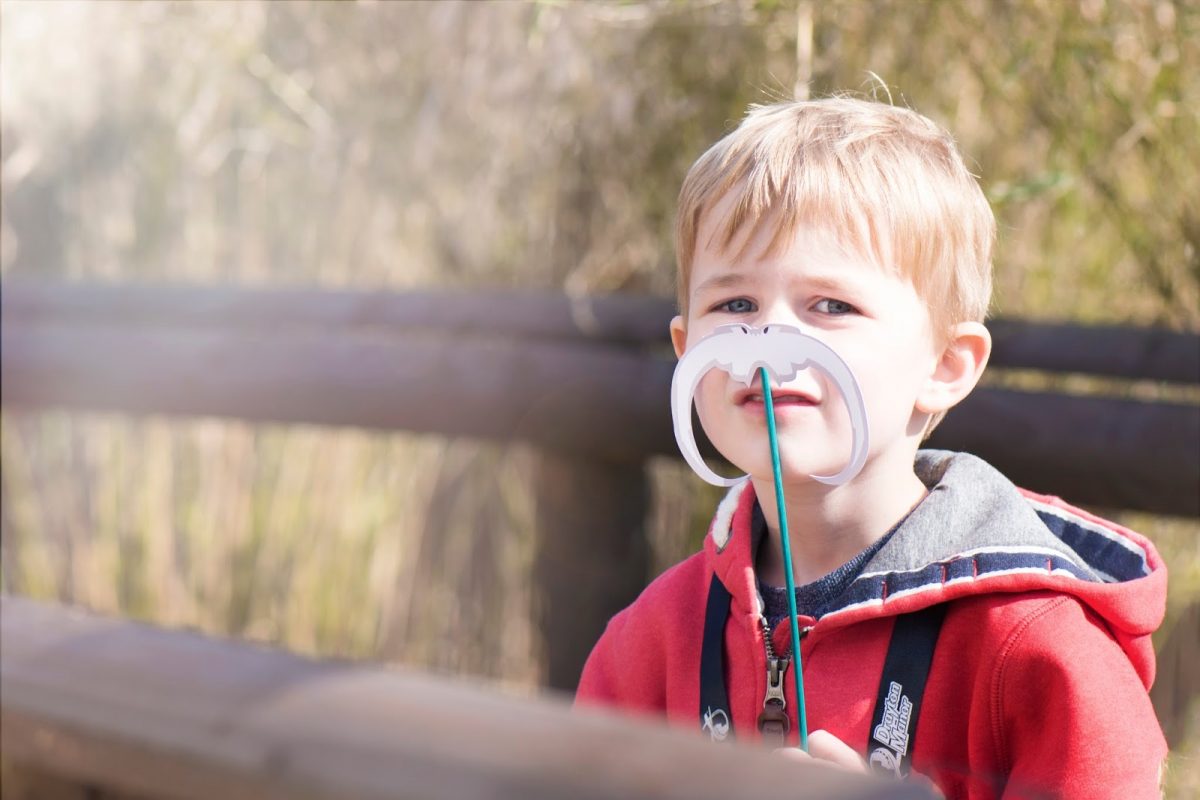 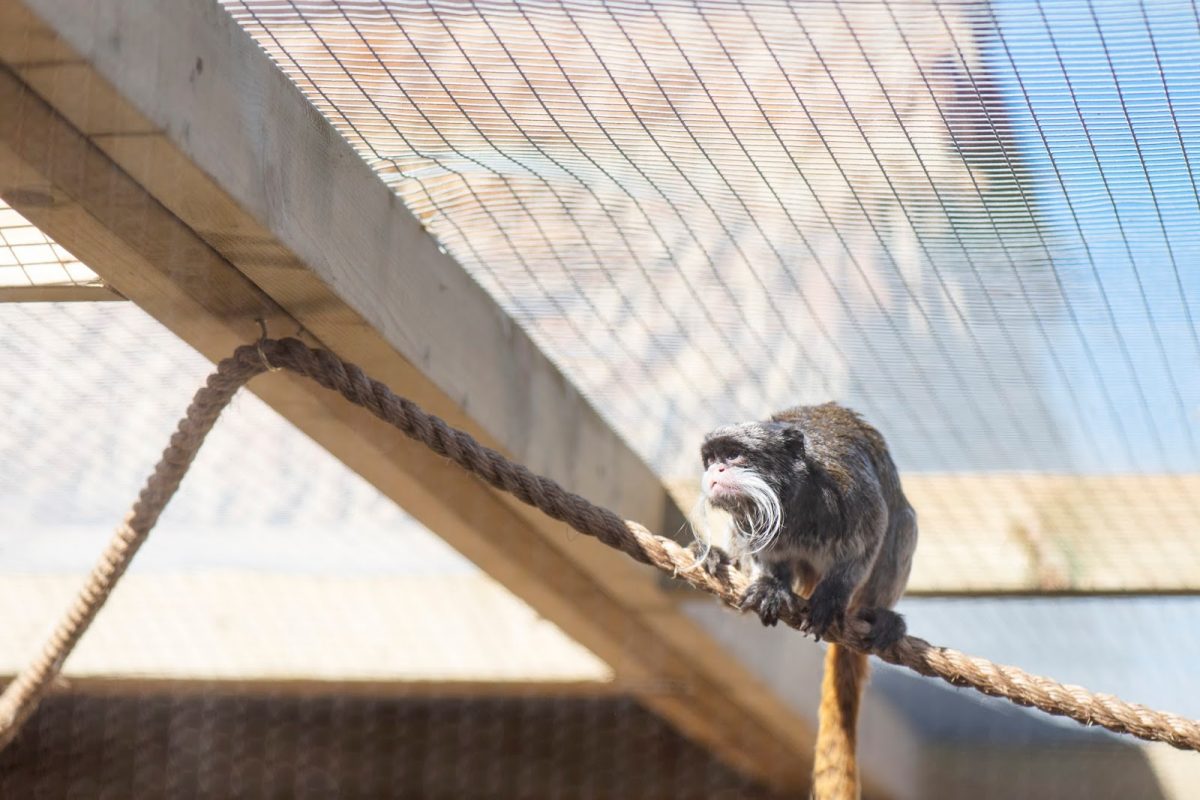 Tamarins are endangered with the increasing deforestation in their natural environments  as they don’t like walking on the ground.  As trees nearby are cut, they therefore become more isolated.  It’s quite heartbreaking.  The new enclosures allow for plenty of climbing – and some much needed privacy from guests when needed. 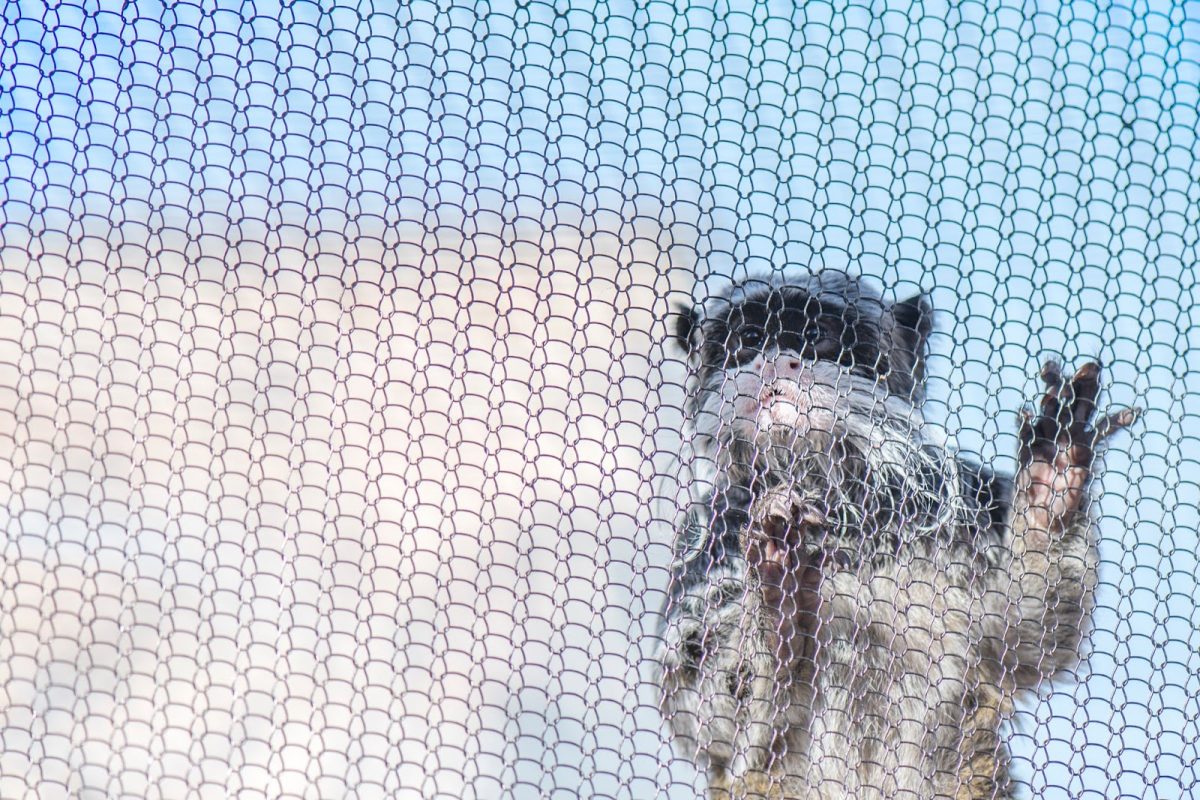 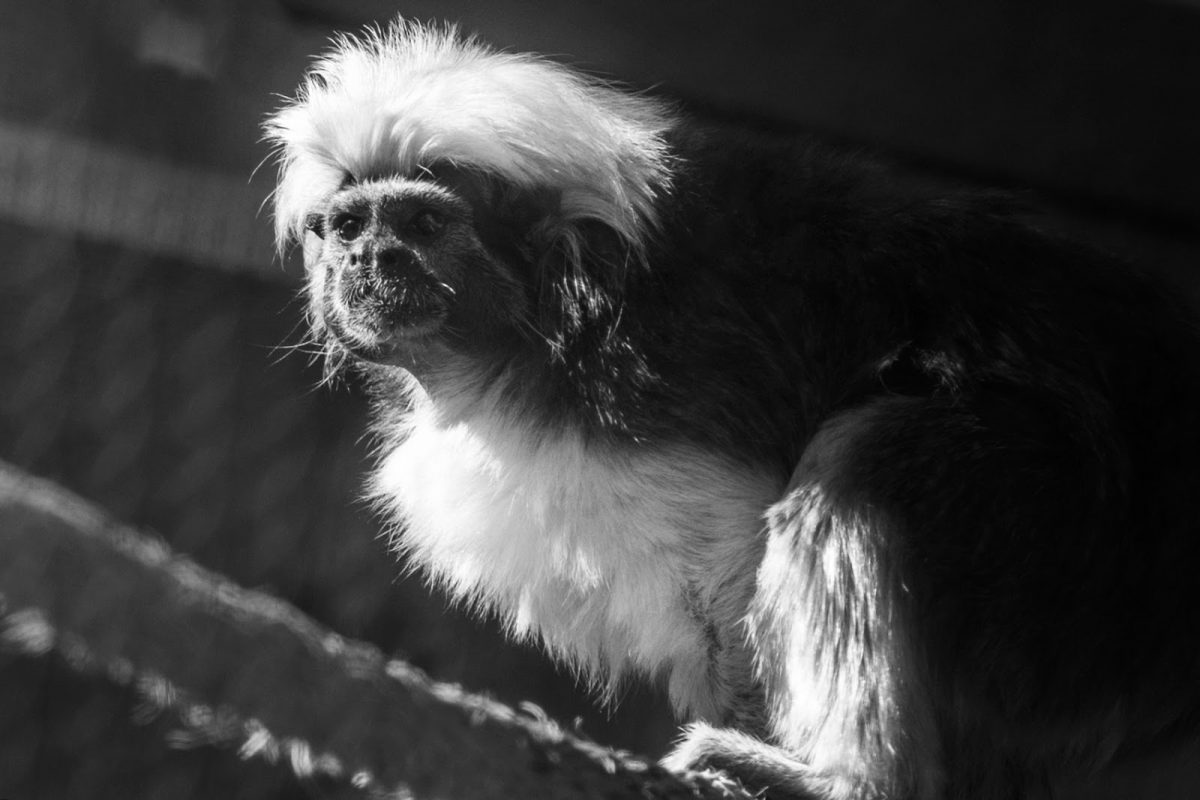 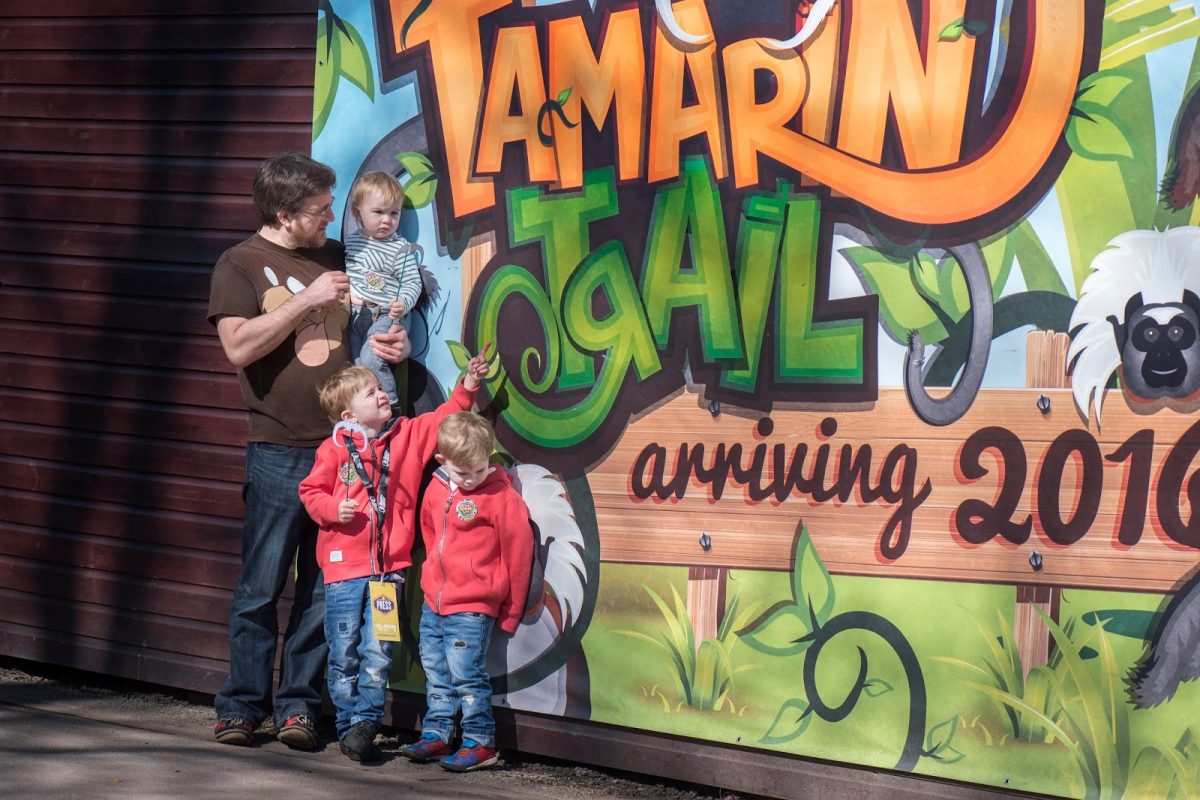 After all of the monkey business, we went in search of a snack at the CN Café where Lyoto decided to have a little dance to the jukebox – and Hero tried his first slushie ever! 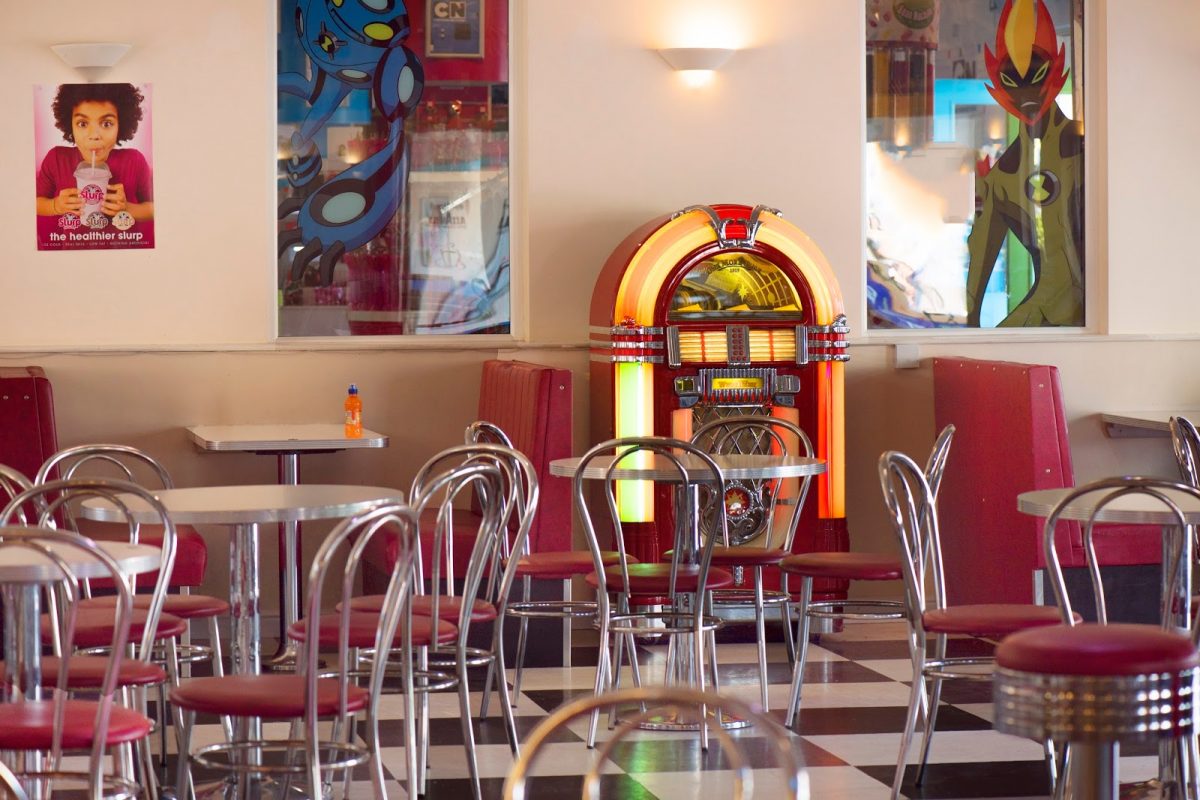 Thank you for inviting us, Drayton Manor – we’ll be back soon!
You can read about our adventures in the NEW Thomasland and The Haunting on the blog too – and we have more photos on Facebook!

20% OFF AT DRAYTON MANOR THIS WHITSUN!