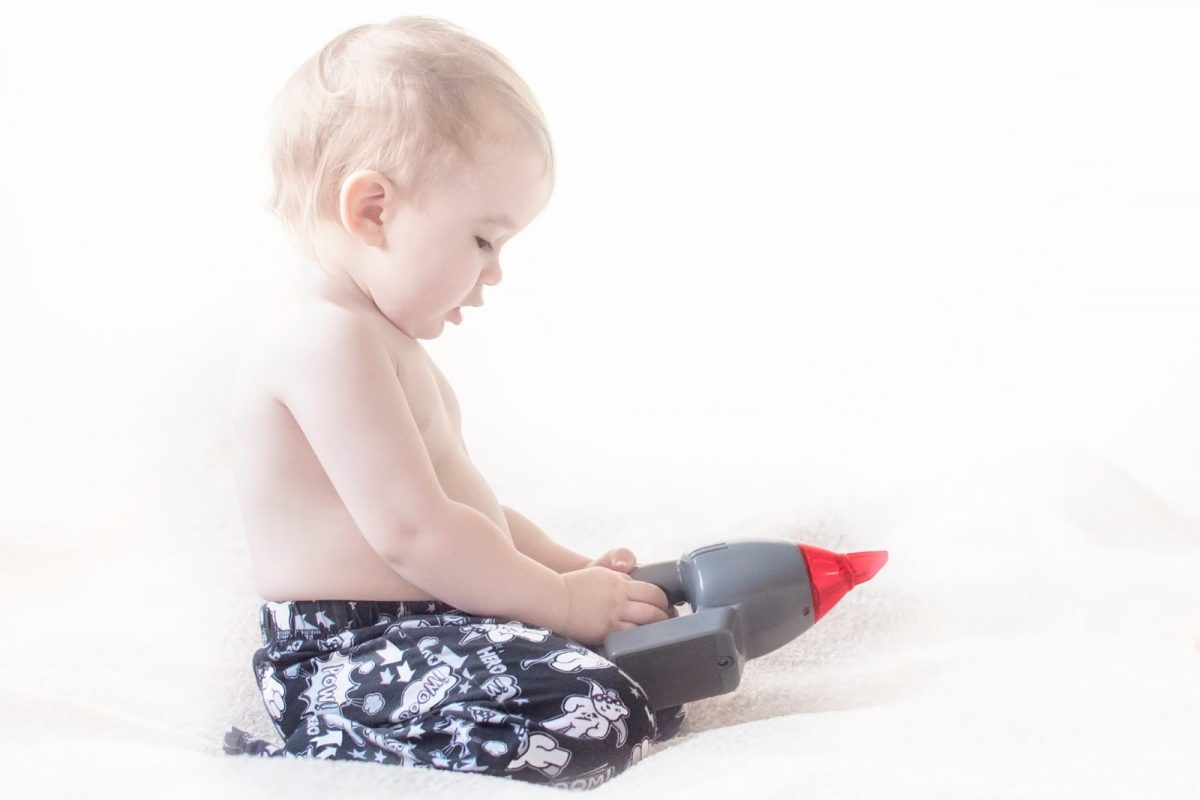 Just like his brothers before him, at 19 months Hero has reached the stage where he is keen to help with the cleaning – particularly the hoovering.  However, as our own vacuum is pretty powerful, he either ends up being sucking up everything the shouldn’t, or getting scared when it suctions onto something very solid that can’t be sucked up.
Grandad Frank, miles away in the Midlands, has a hoover that the boys all love.  It’s a dust buster and although it hasn’t got much umph, it’s perfect for them and they love it.  So when we were offered the chance to have a play with the Henry Hand Held Vacuum Set by Casdon, we were very pleased.
There are three parts to the set – a mini dustpan ad brush, with the iconic Henry face on the pan, and the little hand held hoover itself.  The set is suitable for ages 3 and up, but we made an exception for Hero under his brothers’ attempts at taking over guidance. 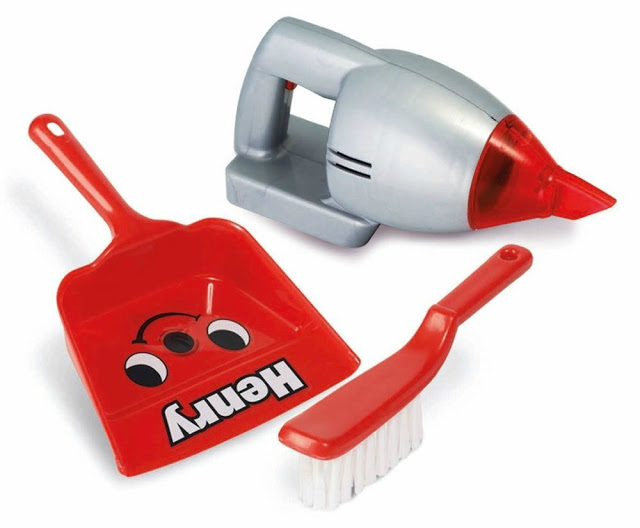 We love…
That it works!  The little hoover has a suction power of its own which means that your little one is able to help for real, without getting discouraged because nothing is going on.
The hoover is easy to empty with a twist of the cap.  Jensen and Lyoto can empty it for themselves and Hero.
That there’s noise without it being overbearing.  The real hoover can upset some little people with the noise – this level is brilliant.
We wish…
Batteries were included.  It’s beyond annoying when you have three little people wanting to see a new toy and you need to hunt out the screwdriver and batteries first.  You will need 3AA batteries.
There was a little Henry face or logo on the hoover – that would have made it less generic. 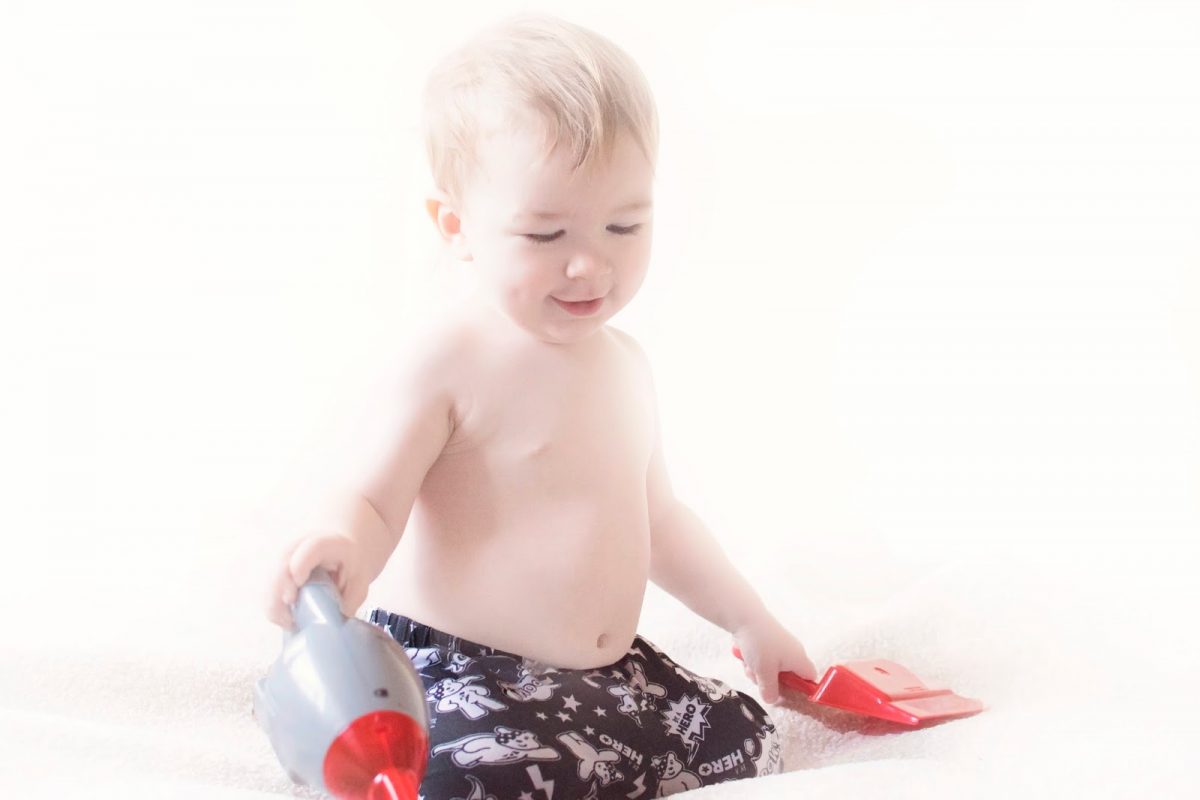 You can buy the set on Amazon for £12.99 at the moment – perfect for little helpers!