SUBSCRIBE TO OUR NEWSLETTER FOR SIX SECRETS TO AN EGG-CEPTIONALLY FUN EASTERTIME AT HOME!
You are here: Home / GAMES AND TOYS / FIREMAN SAM: HEROES OF THE STORM 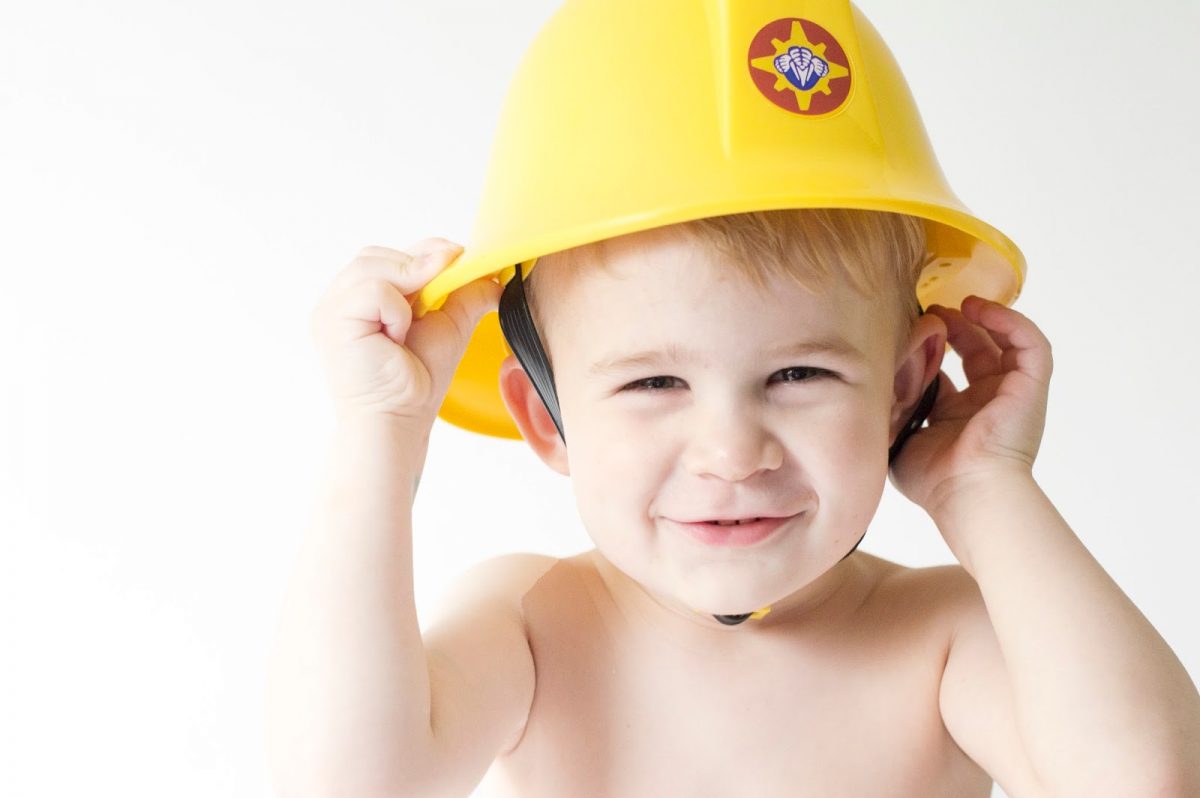 It’s man-crush-Monday and today I’m sharing mine.  He’s a cartoon character.  A man-toon crush, if you will.

He’s the most patient, honourable, humble, kind man ever to grace the streets of Pontypandy – and if it wasn’t for the residents of said area he’d already have been snapped up, but as it is, they keep him busy by constantly setting fire to things, getting lost, almost driving buses off cliffs, drifting out to sea and the like.  In fact, without this man, they would most likely all have met their doom years ago.

Fireman Sam, the hero next door, has been saving people and pets, wild animals and even sea creatures for as long as I can remember along with Penny, Elvis and Fire Officer Steele…and more lately, Moose and Tom. 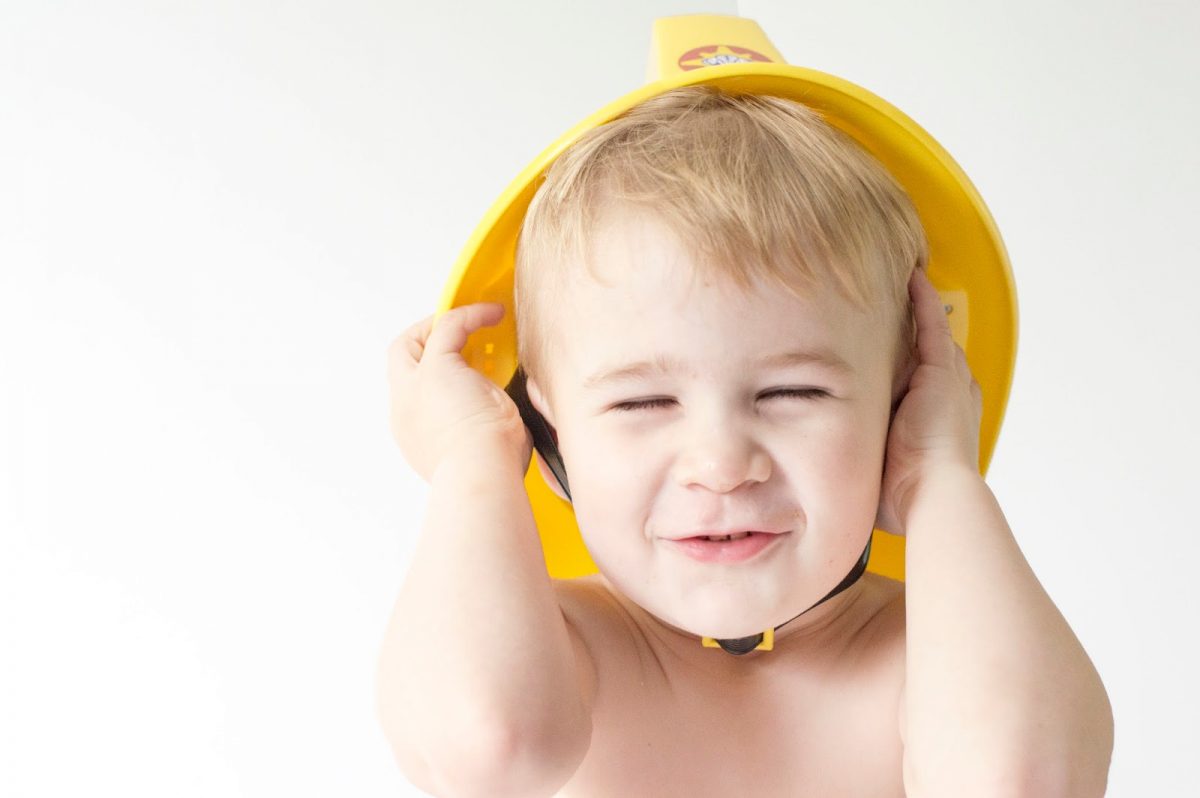 Due to family circumstances I actually MISSED the chance to see Sam in person at Hamleys last month, but I am my boys are consoling themselves by watching his new, “Heroes of the Storm”  feature and playing with the new talking [and singing] helmet.

We loved the helmet – it’s like playing pass the fire hat here as each of the boys loves being the one wearing it and pressing the button whilst they all dance on the rug to the theme tune we know so well.  It’s a very sturdy construction with fittings inside the helmet to cushion the head a bit.

The film is quite brilliant and kept all three boys fascinated for nearly the entire length of the film [Hero spent quite a bit of the movie trying to force feed the boys popcorn].  I won’t spoil the story but the basic plot is that the old firehouse is condemned due to age and leakiness [pretty miserable in Wales] and a new station is about to be built.  There’s a hurricane on the way, and along with two new recruits to the Pontypandy Firefighting team, well, it’s just another day in Pontypandy… 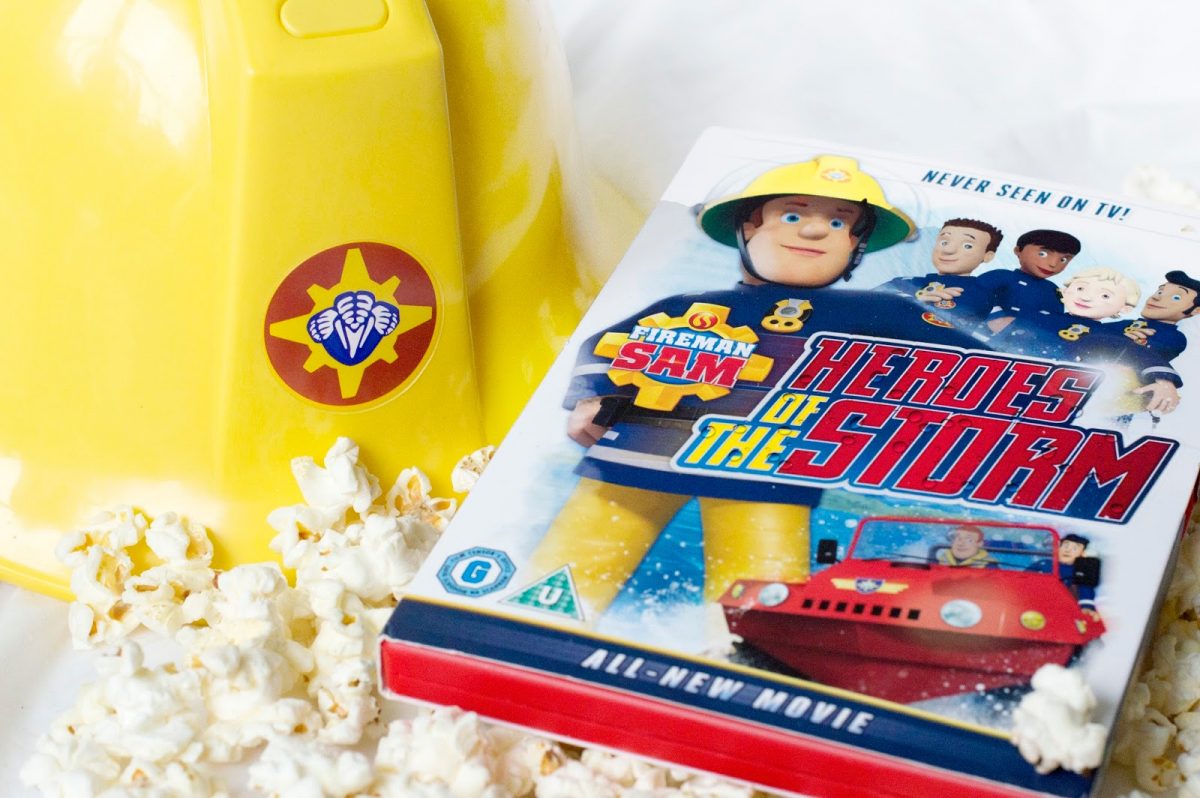