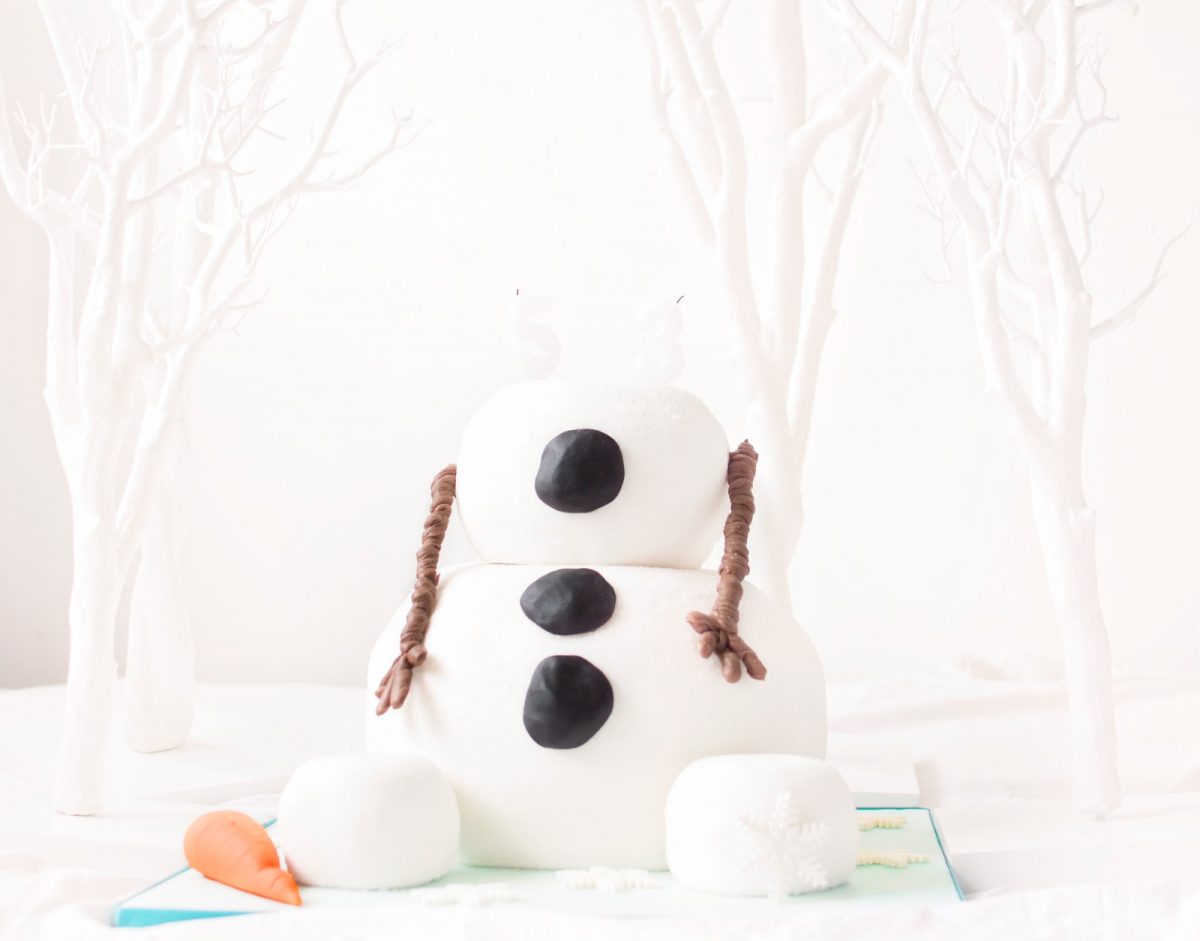 There are two things that made a party when I was little.  Cake….and balloons.

The boys’ Frozen party was magical.  Everything they could ever have imagined was there, including the Princesses [but that’s another post].  They had 40 friends for two hours, and partied on afterwards with their cousins until nearly 5pm when the bouncy castles were deflated and they waved their goodbyes on their way back to the Midlands. 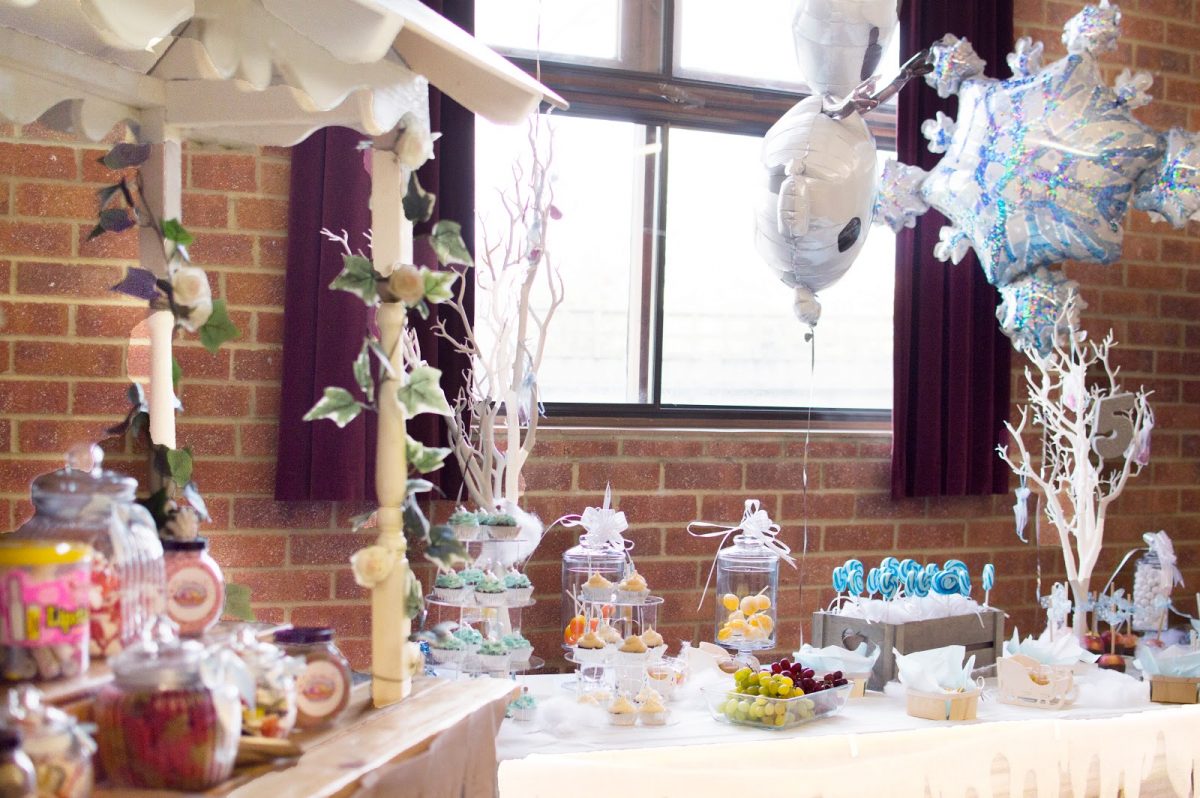 Since 2011 when Our Little Adventurer had his first birthday party, at ridiculous o’clock on the morning of the party, the mister has sped off down the country lanes [at a law-abiding, sensible speed, if you’re a traffic officer reading this] with my parents in tow in their car, to collect balloons from the nearest town.

Not only does it take at least an hour out of our party preparation time, but we risk the balloons popping before they are even on the party tables, and I can only buy [or guess at when I’m buying, sorry husband] the amount of balloons I he can fit into the cars.

With 40 children, two cars of helium happiness wasn’t going to cut it.  Thankfully, we were working with Britmums and Balloon Time to celebrate the boys’ birthdays – and for the sum of £22 from ASDA, Balloon Time will come to your rescue.  A helium tank and 30 coloured balloons that you can transport anywhere and inflate your balloons in safety, at your venue!  We may or may not have loved the kit so much that we bought two… 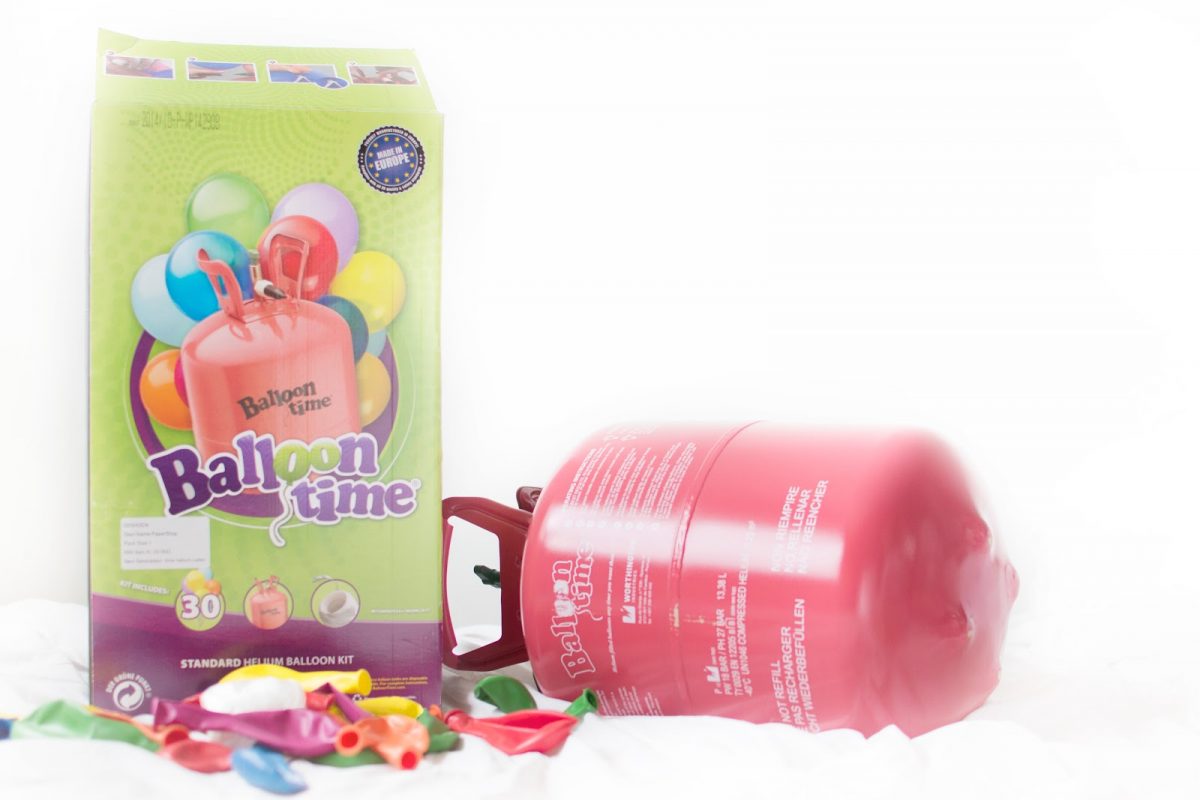 Here are some of the balloons we filled for the party.  The foiled balloons were provided separately from our favourite online party megastore, Party Packs.  There were twenty foiled star balloons and a couple of Anna and Elsa transparent ball balloons…

There were four Olaf balloons…but one of them met their doom *pop*! 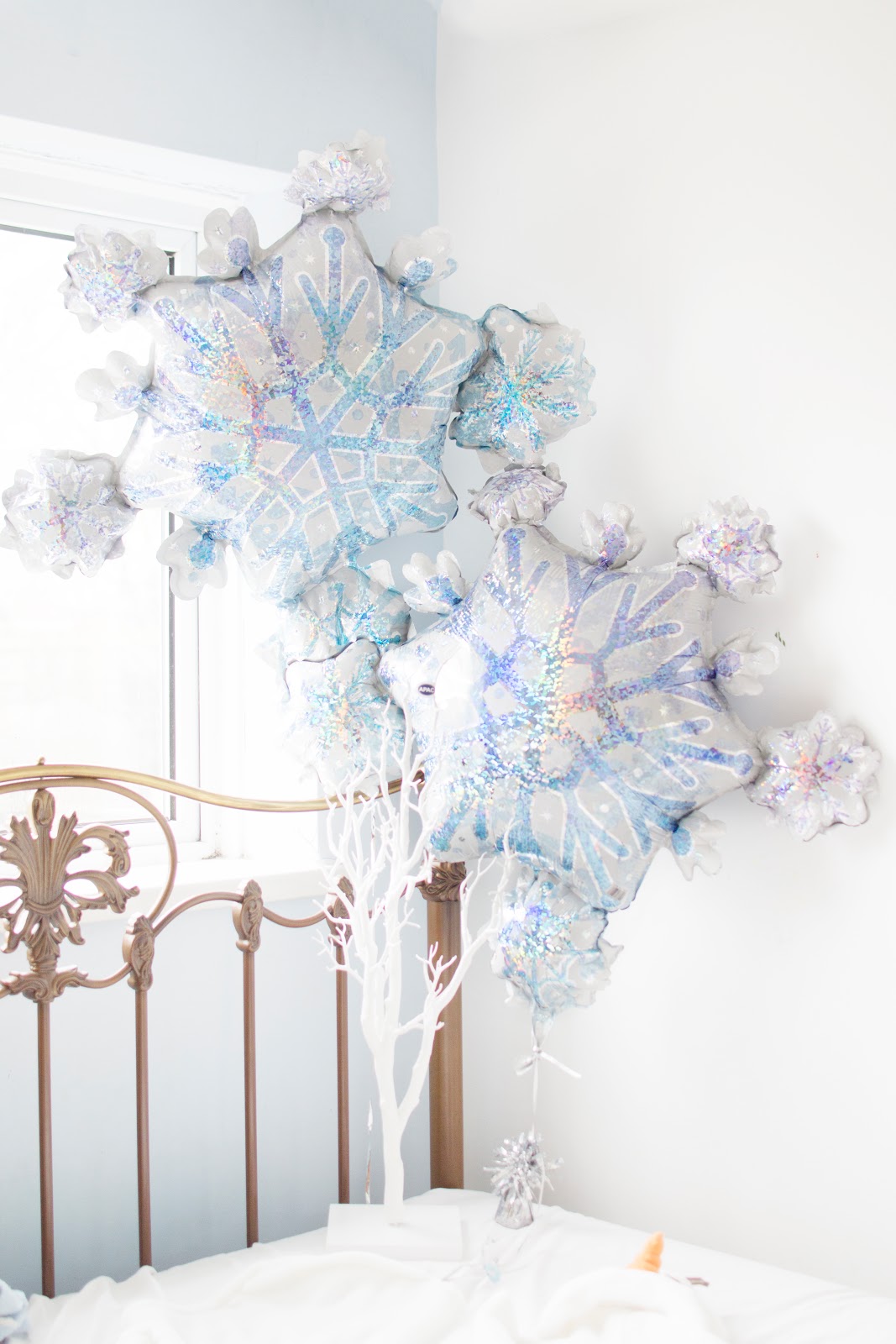 Inflating was actually really easy, although I let the mister do it as I was far too worried about cupcake icing at the time [and secretly scared I would mess up and somehow cause an explosion of Olaf parts everywhere].
Instructions
Here’s what to do if you’re the nominated inflator of party balloons… 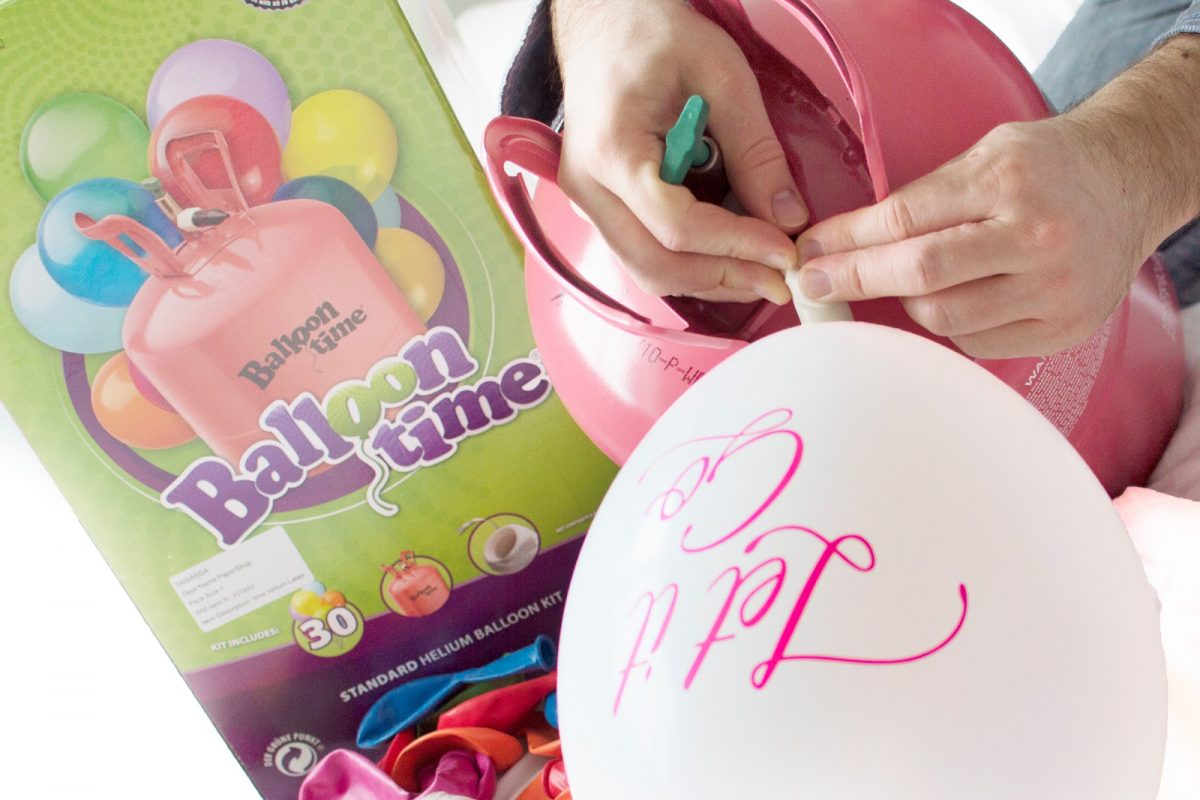 I’m working with BritMums and Balloon Time as part of the “Celebration Club”, highlighting inventive and fun ways of using balloons. I was provided with a Balloon Time helium kit and have been compensated for my time. All editorial and opinions are my own. Visit www.balloontime.com for more information and party inspiration.