SUBSCRIBE TO OUR NEWSLETTER FOR SIX SECRETS TO AN EGG-CEPTIONALLY FUN EASTERTIME AT HOME!
You are here: Home / LIFE WITH BOYS / Poorly Jensen and Wormy Wet Wednesday

It’s not all sunshine and roses at the moment for the Jones Family.  Poor Jensen Indiana has had an awful sickness bug the past week which we hoped had passed but which resurfaced (quite literally) this morning in the form of a cheese sandwich vomited across both seats of our red sofa.  So, with his plans for soft play at the leisure centre down the toilet (again, quite literally) he put his wellington boots and puffy jacket thing on and headed out to the back garden to see what he could find to cheer him up.

What did he find, you may ask yourself.  What would cheer a poorly 2 year old up on a miserable day?  Simple…. WORMS.  Lots of them.

It was like we hit the worm jackpot!  With Lyoto secured in his cradle (which has to be set on rollercoaster mode to make him happy, apparently), we investigated the Worm parade!

Jensen decided to wear then like jewels.  This one is a worm bangle.  He was so excited to be holding them.  Then we found a worm with a flat tail!  I’m hoping it wasn’t caused by me, hanging the washing on the line! 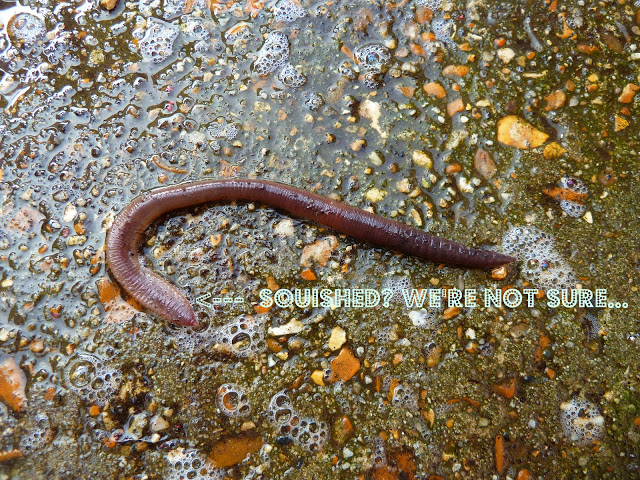 Then Jensen found a baby worm.  He adored it,  but it was too squiggly to pick up, so he waved at it instead. 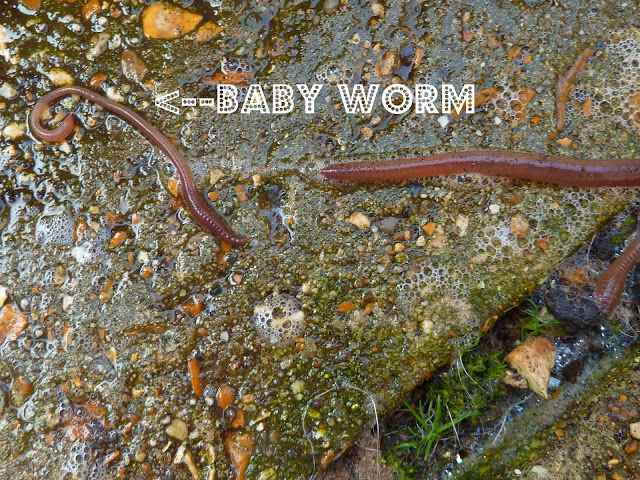 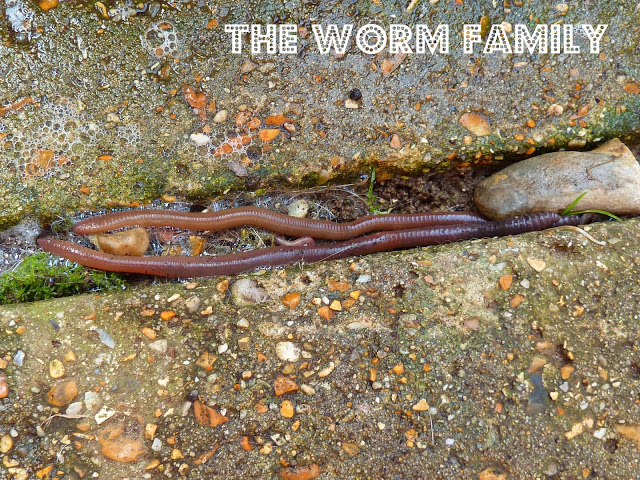 Jensen decided it was time to get up close and personal and have a little chat the the worms.  It was so sweet, listening to him saying hello to them and asking them if they were alright there. 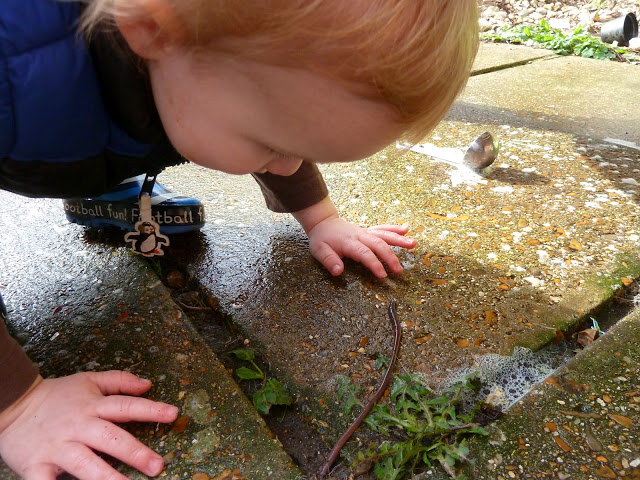 Then Jensen decided that he wanted to hold them on his own accord.  So he put his hand on the floor and started calling them….and it worked!  My son, the Worm Whisperer…. 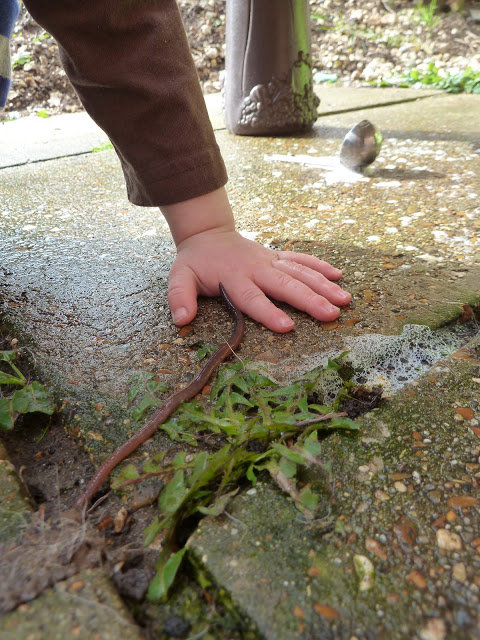 After that it was time for, “Big and Small” on the TV. I’m blaming some recessive Birmingham gene that I clearly passed onto him that makes him want to watch a programme where Lenny Henry does BOTH voices. Get well soon, Bubba. We hate to see you poorly.